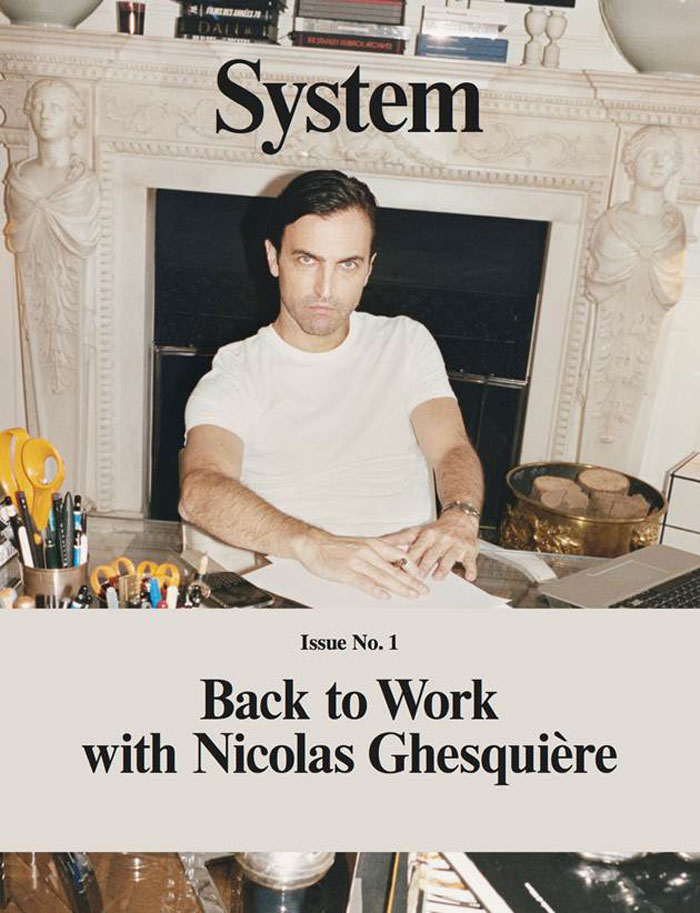 Buddhism was founded by a Hindu, Christianity by a Jew, and System Magazine by the former employees of INDUSTRIE. While the announcement of new publications has become an almost daily occurrence, it’s a rare occasion that one makes a splash as big as this. System, run by an editorial board rather than the standard hierarchy usually seen on a masthead, is a new biannual boasting Marie-Amélie Sauvé as the guest editor of its premiere issue. Choosing to approach the idea of balance in both the contributors the editorial board invites to the platform as well as the images they include in its pages, syndicated imagery has found its place as an equal next to newly commissioned works. Despite the fact that most biannuals today find their credibility and relevance in being hypervisually focused, leaning more towards an art book than a fashion magazine, these new kids on the block hold the written word to be equally precious. Leaving their audience with pages enough to lure someone into actually reading, there is nothing ‘throw away’ about this latest collectible publication.

A Models.com Interview by Christopher Michael

Christopher Michael: What sort of things would you like to create with System that you didn’t find possible to create at INDUSTRIE?

Alexia Niedzielski: First of all, we simply had different visions and views than some of the people at INDUSTRIE. Also, it didn’t belong to us the way this does, and, as a result, we were not able to do some of the things we wanted to do. It was time to move on.

AN: We had a lot of frustration there. They had their whole Saturday group behind the magazine, and it made it hard to work on an independent title without pushing the brands that they work on, which, of course, eventually created a conflict of interest.

CM: What sort of things would you guys like to bring to independent publishing through the platform of System?

EVG: We are a bit bored of the standard format of a fashion magazine. We also prefer reading something on paper than reading it online, so we wanted to create content that could also end up being like a book, in a way.

AN: We wanted to bring back Playboy’s format of a big interview, where he would give someone carte blanche and the results would take things in so many different directions. You’d really get to know the person being interviewed this way. 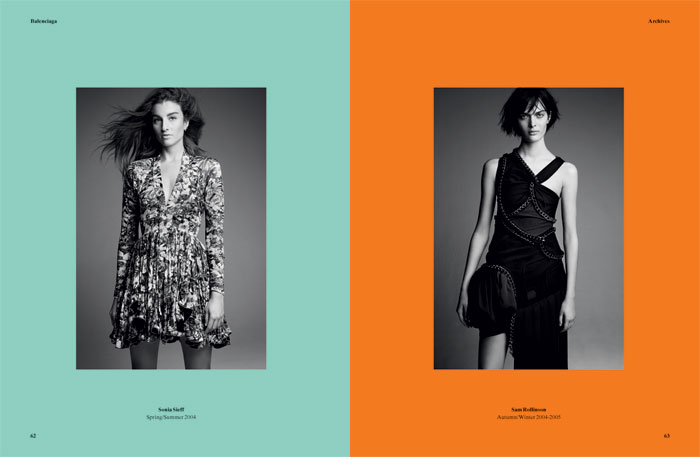 CM: So you’re not huge fans of the online publishing world?

EVG: No it’s not that at all. I do think that all new technologies should be embraced and that each outlet can bring something different than the other. This doesn’t mean that one will have to end while the other takes over. I think people still love to hold something in their hands.

AN: News-oriented print, or even monthly publications, will really suffer, but I think that biannuals and quarterlies will become the new standard.

EVG: I think we believe in the very fast approach, or in the very slow approach. We want to create issues that can be picked up one year from now and still be relevant.

CM: What lead you to choose Marie-Amélie as the guest editor for the first issue?

EVG: We were working with her on previous projects, and it was a very natural process when inviting her to work with us on this new publication.

EVG: We decided that we wanted to create an editorial board with this, rather than have the typical structure of editor-in-chief, creative director and so on. Together, we discuss every single issue that is happening in the magazine, and we invited Marie-Amélie to be a part of this. She was involved in the entire production of the magazine.

CM: Is the idea of having a guest editor one that you guys will stick with on each issue?

AN: It’s not going to be a formula with every issue, where we will have a guest editor each time. We definitely don’t want to be stuck in a formula. I think it’s a bit of a dangerous road.

CM: Is it too early to leak a little idea as to what we can look forward to seeing in the next issue?

EVG: Yeah, we have just now started on the next one. 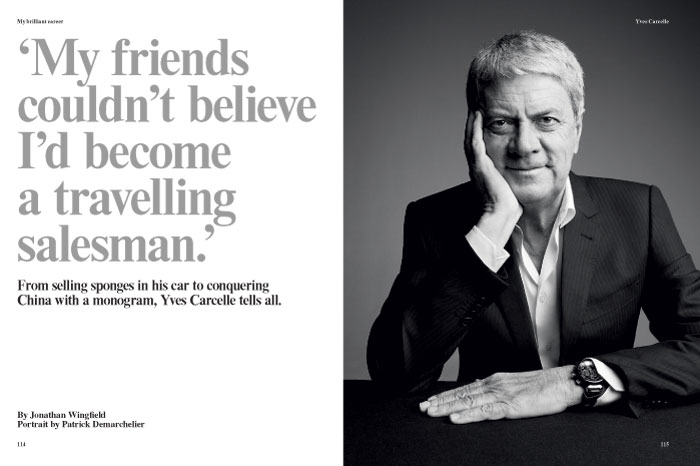 CM: Will System continue on as a Euro-based / Euro-focused magazine?

AN: Today’s world of fashion is far more global. We no longer believe in the idea of the regional audience. Everything we produce is very much with that global community in mind.

CM: In this issue, amongst the original content, you also have a fair bit of syndicated images. Is this something with which you guys plan on sticking?

AN: Absolutely. It’s not about current versus old. It’s all about balance. The same goes for our contributors. It’s not only about new teams or those who are extremely established. That balance is really what it’s about.

CM: Were you surprised by the response to the first issue?

EVG: I don’t think we anticipated the response to be this big. It was a great surprise. It also puts on a lot of pressure. (laughs)

AN: People have come up to us and said that they really enjoyed reading the magazine. Today, people always seem to be in such a rush with things, so that has been a huge compliment.