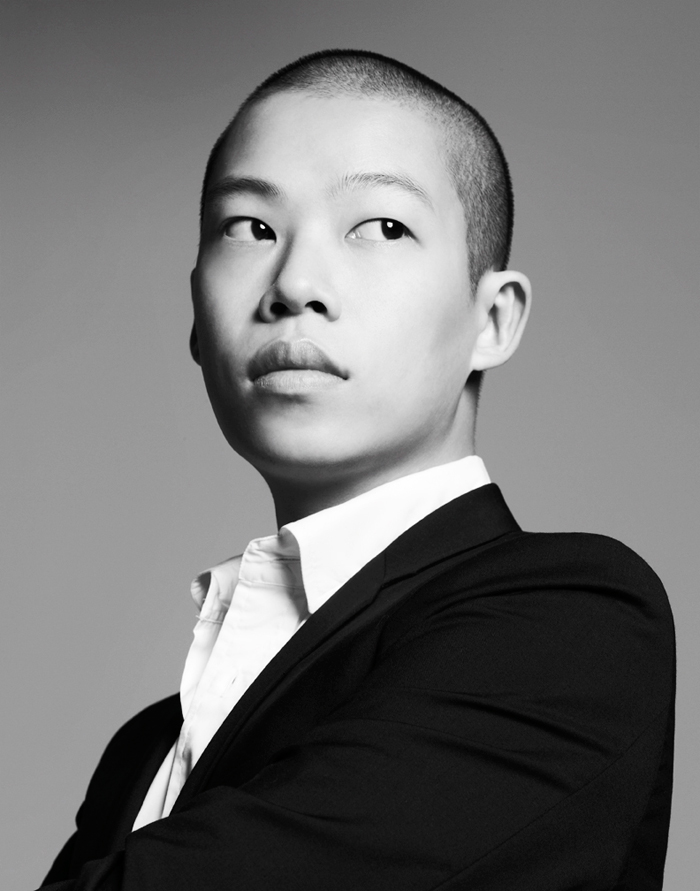 Man of the moment Jason Wu | Portrait by Dan King

The spirit of fashion week is embodied by the creators whose talent drives an entire industry. Trendsetting artists behind the seams, push fashion forward and provide the innovations that make NYFW a thriving, exciting and influential platform for design. Who better to talk to on the eve of show week than the designers whose imagination, skill and talent are defining the fashion landscape.

The first designer in our series is arguably the most wanted man in New York this week; with his seamless blend of couture techniques and modern touches, Jason Wu has created the wardrobe for the contemporary women. Is it any wonder then that his fans include, 21st century style icons like Michelle Obama, Diane Kruger and Blake Lively? Celebrities aside, Wu’s unquestionable talent has won him a loyal fanbase, a monthly presence in the pages of Vogue and the CFDA Swarovski Award for Womenswear. On the eve of his hotly anticipated show Jason talks to models.com about must haves, his rapidly growing brand and of course, what to expect on his Spring runway.

MDC: What has inspired you for Spring?

MDC: We’ve seen some of your amazing mood boards and you always pick gorgeous images – are there any pictures in particular that you’re drawn to right now?

JASON WU: Other than Helmut Newton’s pictures, I was also looking at a lot of pictures by Lillian Bassman which has a much softer touch, but equally as beautiful and inspirational. What I found in common with both their work is that they are both so feminine.

MDC: Who is the Jason Wu woman?

JASON WU: She is someone who appreciates refined silhouettes, impeccable tailoring and beautiful craftsmanship. 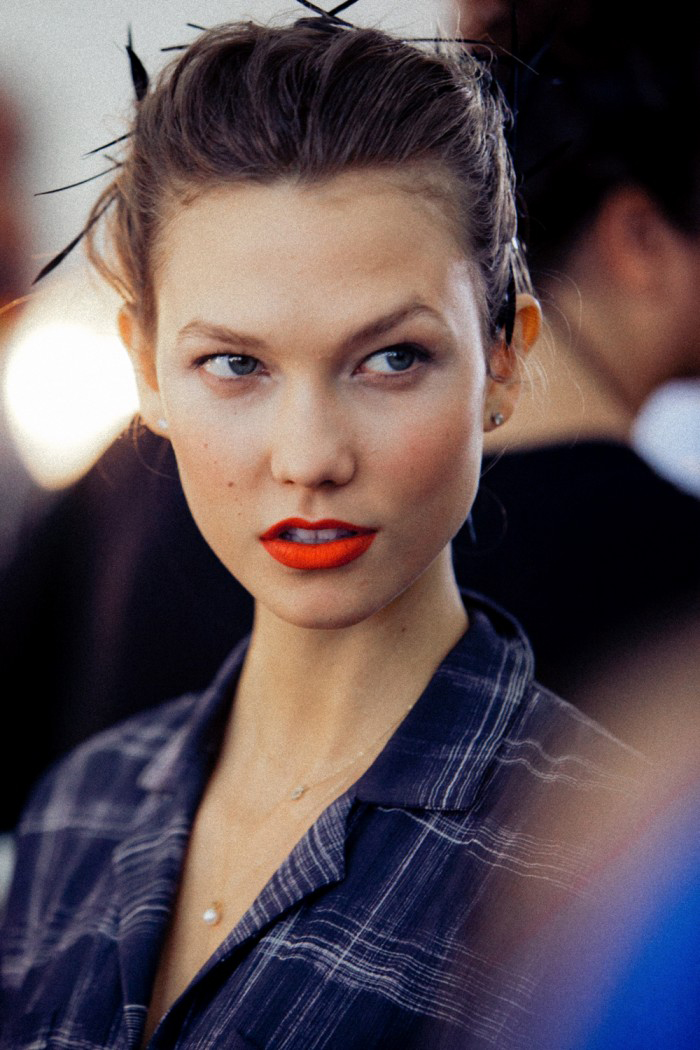 MDC: We know you love models as much as we do – what do you look for when it comes to the girls who are walking your show?

JASON WU: I love girls with personalities and also working with new models that I can grow with each season. I remember one of my first seasons, I got to work with Karlie Kloss, Abbey Lee Kershaw, Daria Strokous, and Karmen Pedaru when they were all new and l love seeing how they’ve grown and evolved over the years!

MDC: What is the must have piece for Spring?

MDC: Can you tell us a bit about the new Miss Wu line?

JASON WU: The Miss Wu collection marks my foray into the contemporary market and will debut exclusively at Nordstrom in January. I was inspired by the effortless style of Jane Birkin and the 1960’s and felt that there was a place in the ever-growing designer contemporary market for feminine and sophisticated pieces. My personality is reflected in this collection; it is a more relaxed Jason Wu.

MDC: How do you feel your background with dolls influences you as a designer?

JASON WU: I think my early experience with dolls was an important foundation.  It made me focus on construction and precise detailing, which is very hard to achieve in miniature form.  I focused on getting every single detail “right” that ultimately makes the final result special. I have used that same philosophy when I design RTW and accessories.

MDC: You have so many exciting projects right now – what is next for the Jason Wu brand?

Trapped In The Tumblr Closet!
NEXT