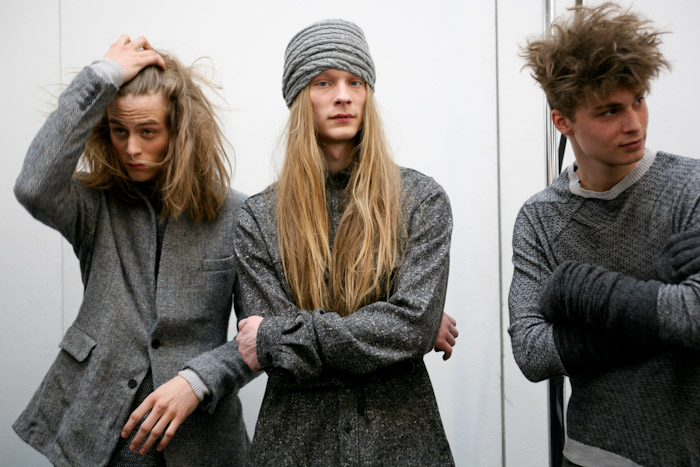 Duckie Brown’s Steven Cox and Daniel Silver tightened up and tamped down for Fall 2012, continuing the trend of refinement and elegance that first appeared in their collection last season. An abundance of plaids in various shades of gray punched up the sharp suiting and wide silhouettes in an outing that was all about dressing up. If the look was more classical than expected for the duo, there were still eye-catching touches like a pop of electric orange in some pieces that added a bit of flair to an otherwise sturdy and solidly grounded collection. 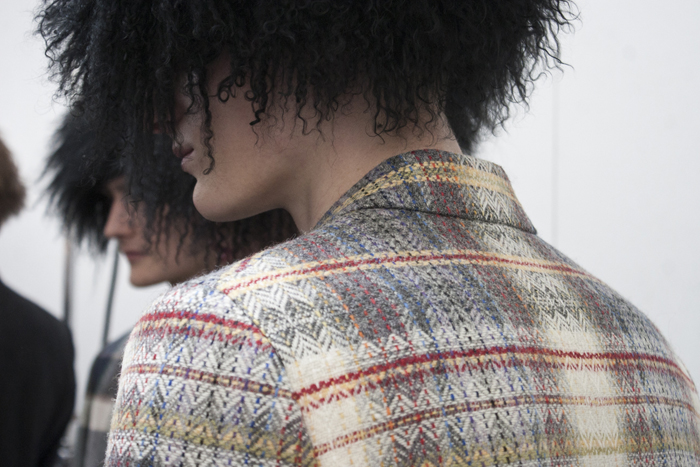 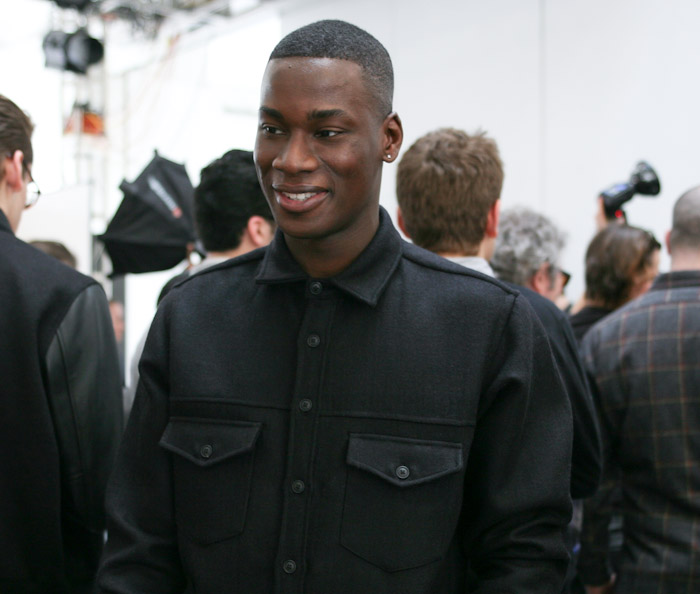 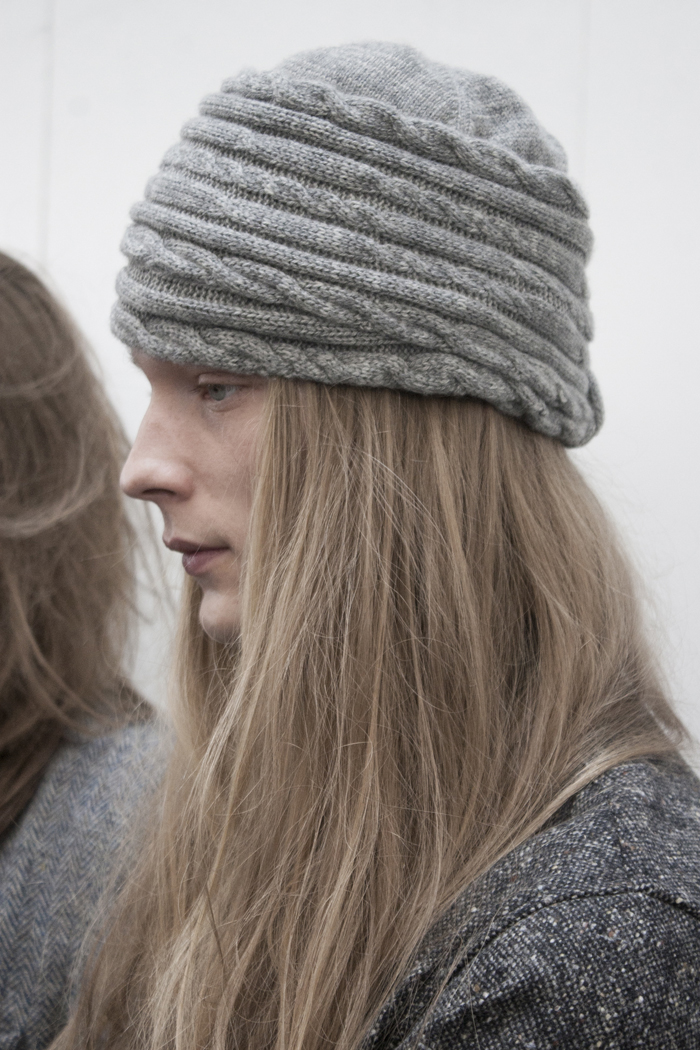 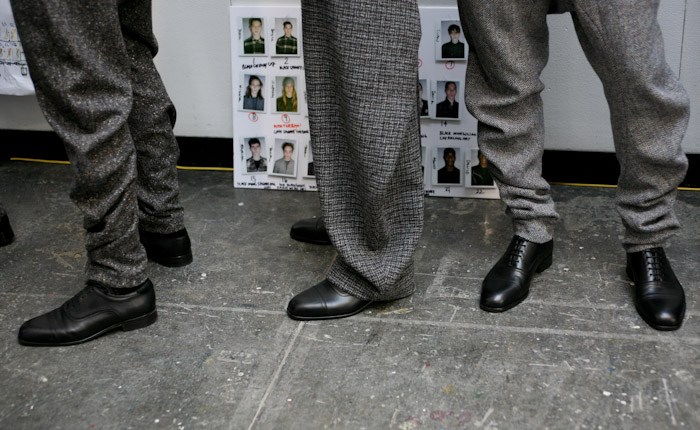 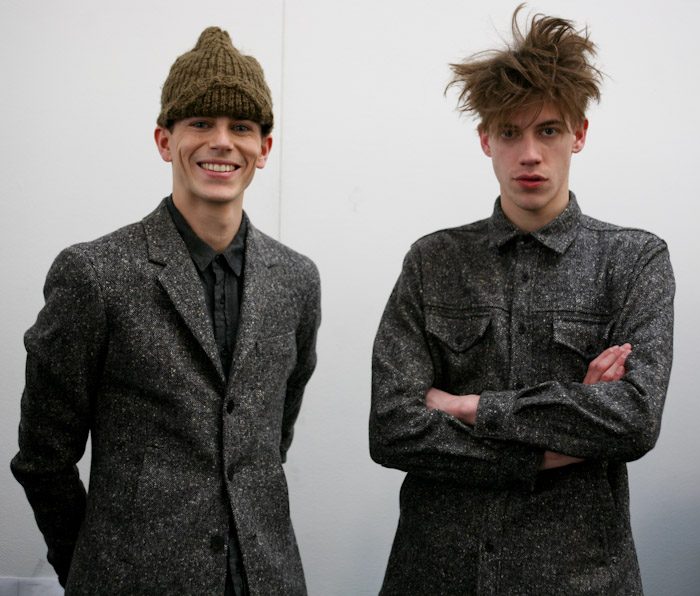 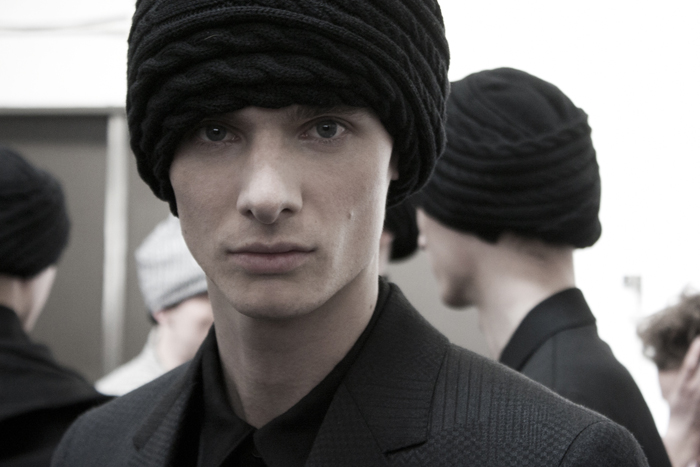 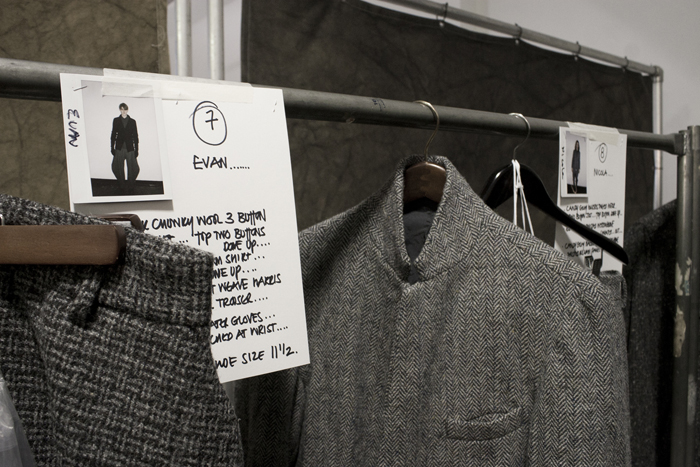 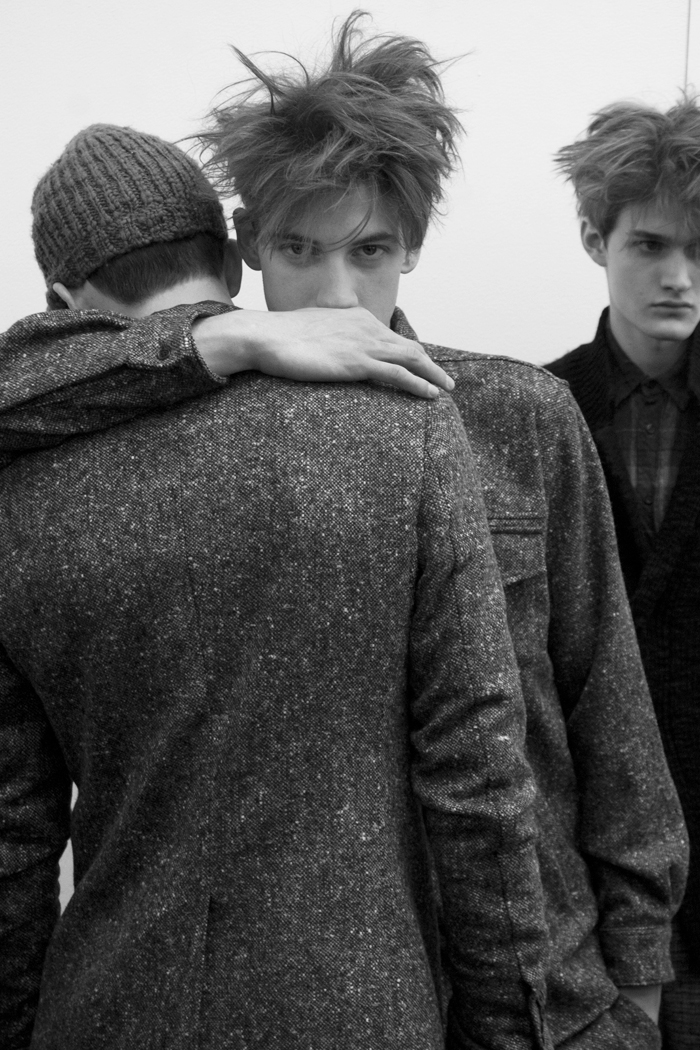 Creatures of the Wind F/W 12
NEXT