You may have seen many of these men all over town this past February but which one of these will take that exposure to the next level? See our picks of the fabulous faces you’ll be seeing this fall. (with additional reporting by Jonathan Shia) 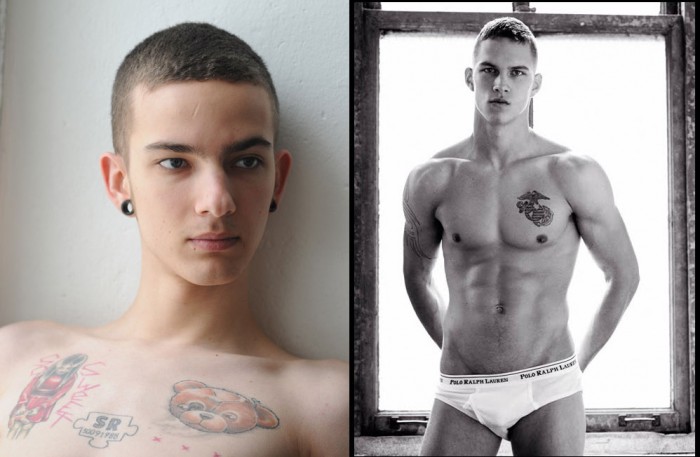 Dmitriy Tanner (right image, portrait by Greg Vaughan). Dmitry walked in Paris for Givenchy but it was opening for Calvin Klein in NY that solidified his status as an IT boy to watch. 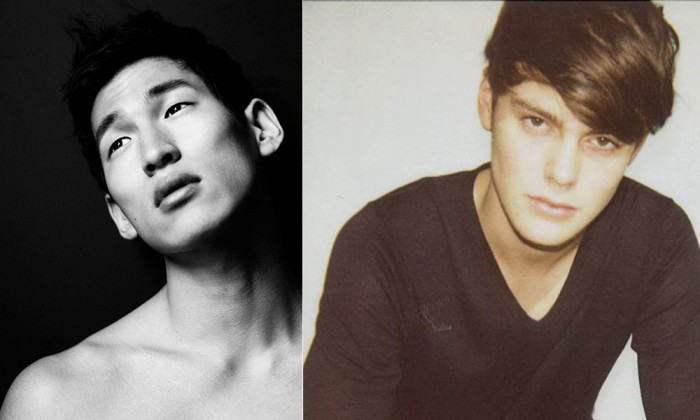 Jae Yoo by Gregory Vaughan. Though not Jae’s first season, his Calvin Klein appearance and his follow up work with Ralph Lauren, J Crew and Banana Republic prove his appeal to a wide market.

Jacob Young. Jacob has a slight edge on the others with his current Burberry campaign but his appearances in Marc by Marc, Robert Geller and Billy Reid bode well for the future. 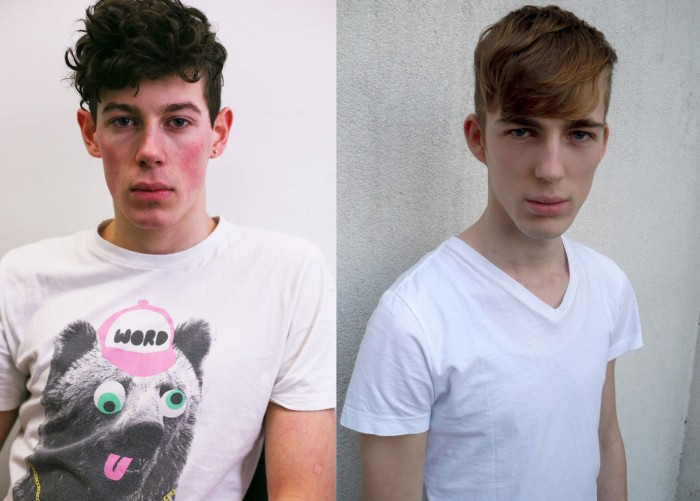 Joseph Turnbull (image by Betty Sze). This long and lean Englishman appeared in Rag & Bone, Simon Spurr, Loden Dager, Duckie Brown, Isaac Mizrahi, Tim Hamilton and his recent shoot in Vogue Italia shows he can do both shows and print. 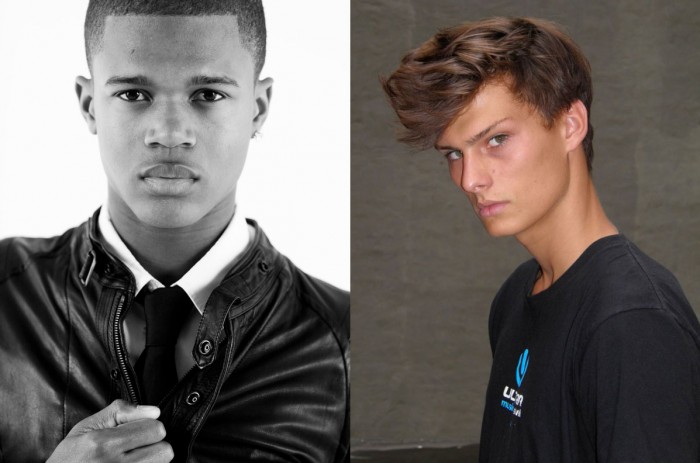 O’Shea Robertson. O’Shea’s unique features made Givenchy a fan- booking him in Paris for the show; his 3 looks for Calvin Klein in NY continued to show his versatility.

Phil Moller. Though also not a first season-er, Phil’s excellent showing was in Europe, walking Jil Sander, Versace, Nicole Farhi and Raf Simons; his appearance in the always super cool Marc by Marc Jacobs in New York cements him as a face to watch once he’s done with school in a matter of weeks. 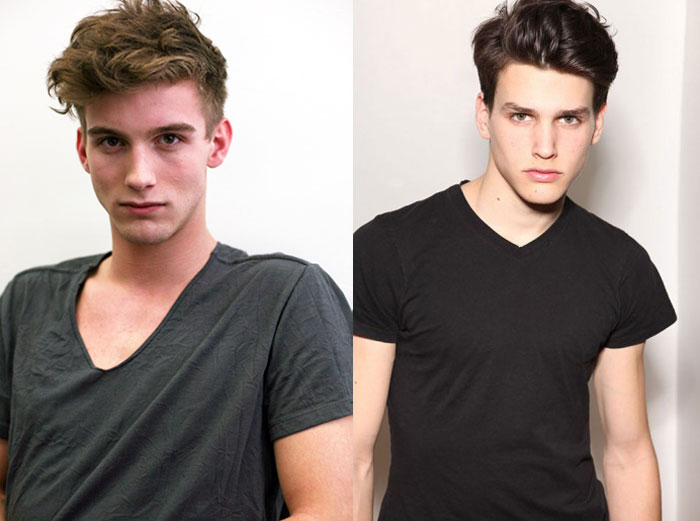 Simon Van Meervenne. You have to give it to a young man, only free for 3 days and in those 3 days books Versace/Bottega Veneta in Milan and exclusive Calvin Klein in NY. 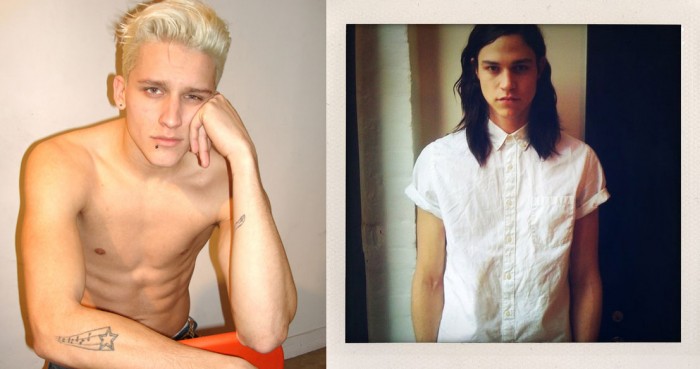 Honorary mentions for F/W 11:
Leebo Freeman. It was hard to miss Leebo this season with his shock of blonde hair, opening the buzzed about Mugler Men collection. He followed up with Patrik Ervell and Jeremy Scott but his editorial presence is already being felt.

Miles McMillan. You gotta love an artist turned model who comes with built in buzz. In a crowded field of great new faces, Miles stands out.

Fabulous At Every Age
NEXT