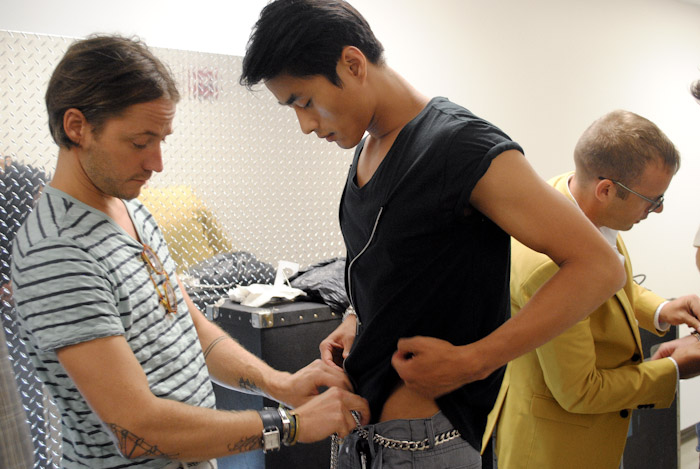 There was a definite sense of buoyancy to Loden Dager’s Spring 2011 collection, from the loosely cut blazers to the easy layering of shirts and jackets. Paul Marlow and Oliver Helden demonstrated a distinct sense for color, from the rich mustards and plums to the sherbert peach and baby blue. The key inspiration for the season, the designers said, was bikers, an idea which manifested itself in the zippers that twisted down the fronts of vests and the trompe-l’oeil studs that bordered the jeans pockets. Shorts came in a variety of cuts, from slim denim to a wide color-blocked pair, all with cuffs turned up. Giles and Brother contributed chain belts and faded visors, the perfect accessories for a collection that walked the line between hard and soft. The overall feeling was one of lightness and ease; the clothes were perfect for an early summer day. 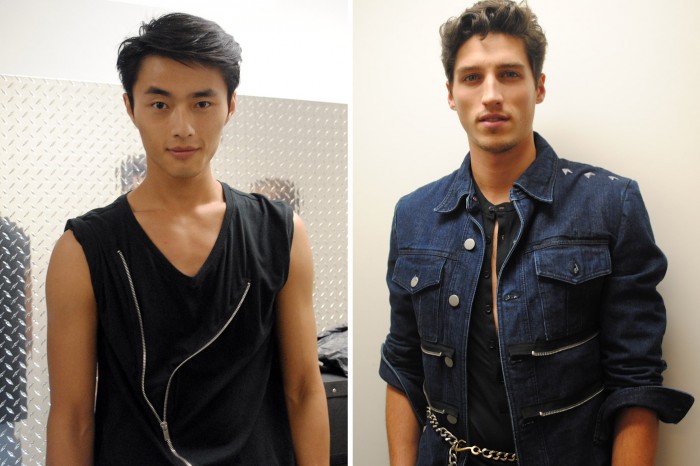 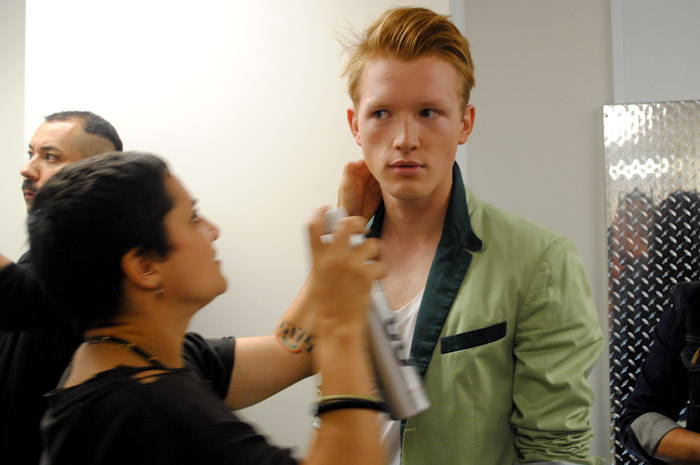 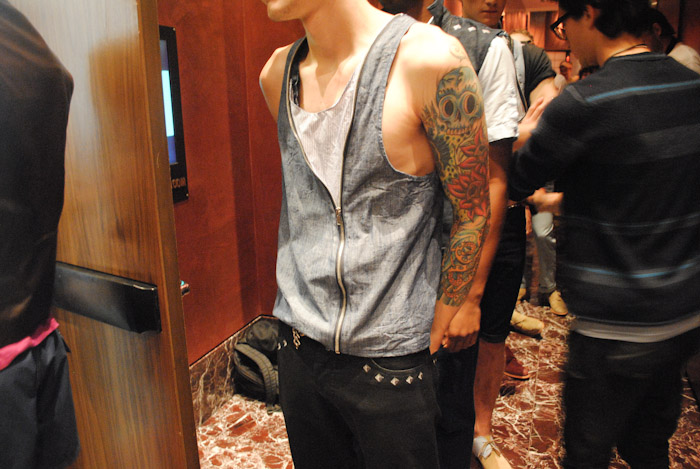 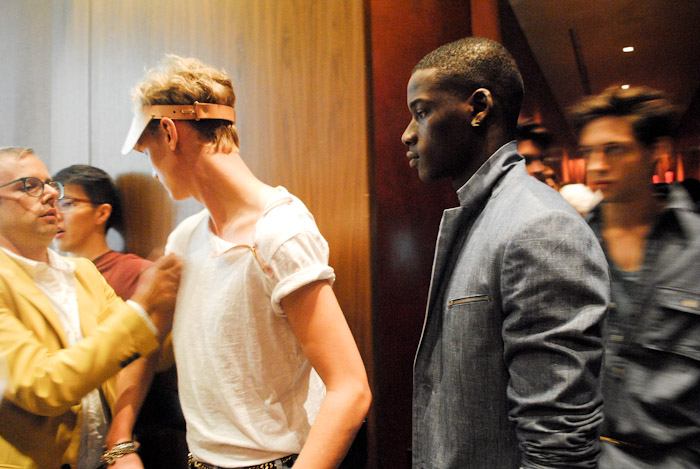 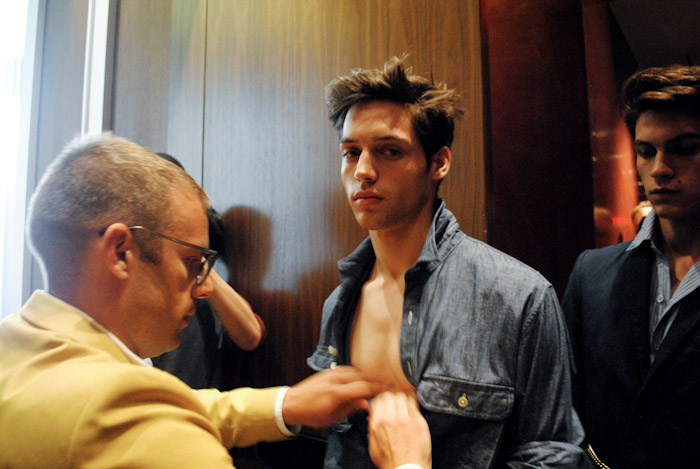 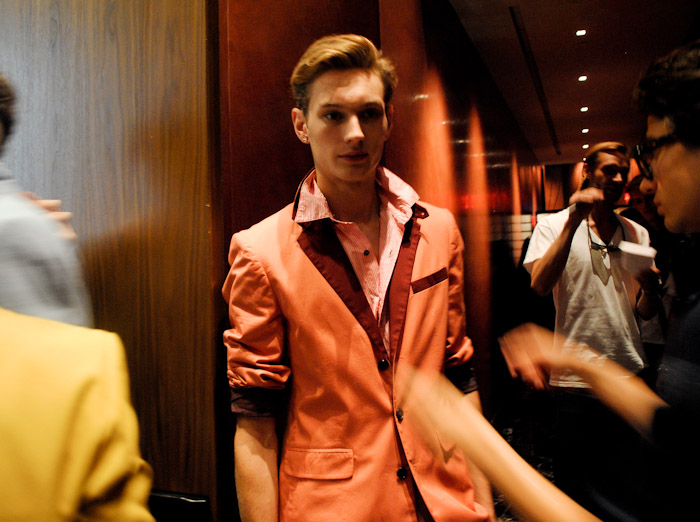 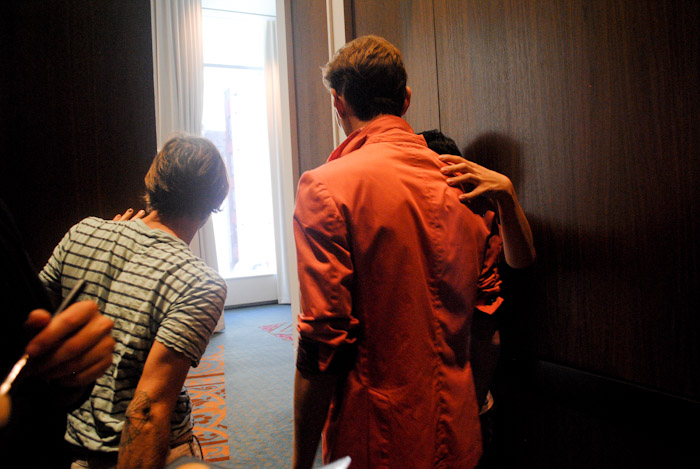 A New Leaf
NEXT