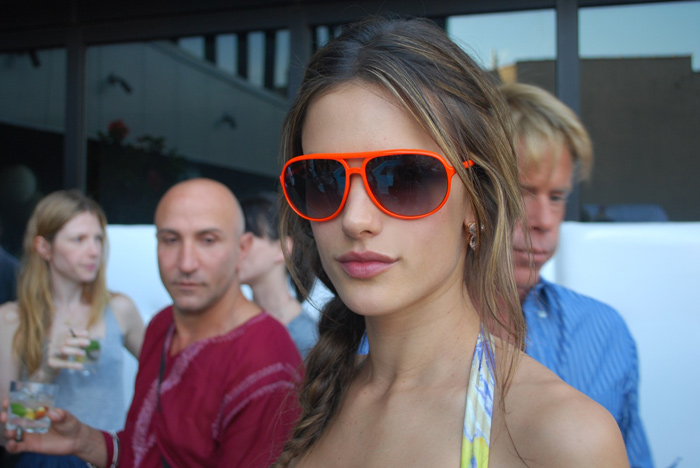 The sky was cloudy and the forecast called for scattered thunderstorms on the hottest day of the year, but that didn’t stop the Victoria’s Secret Angels from landing on the Lower East Side. They were there for Victoria’s Secret model Alessandra Ambrosio‘s annual summer kick-off, the “Follow the Sun” party, held at the rooftop pool of the Thompson Hotel. Fellow VS Angels Adriana Lima/Doutzen Kroes, Ralph Lauren face/polo player Nacho Figueras and Lancome face Arlenis Sosa were on hand to help the Brazilian bombshell celebrate the sultry months. The liquor flowed—the usual champagne courtesy of Moët and vodka from Belvedere— but the only people in the pool were three male models.

Ambrosio said that her big summer plans somewhat began and ended with the night’s festivities. “I wanted to throw a nice party outside for all my friends,” she said. “And here it is.” Trips to Brazil and California were on her mind as well—”I love the water,” she explained. And with the temperature hovering around ninety, she offered her suggestions for keeping cool in the coming weeks. “I like the side braid, it keeps the hair away,” she said, patting her head. “And of course, the bikini.” The skies cleared and not a single drop of rain fell. It looks like sometimes the world’s sexiest women can control the weather as well. (photos and story Jonathan Shia for models.com) 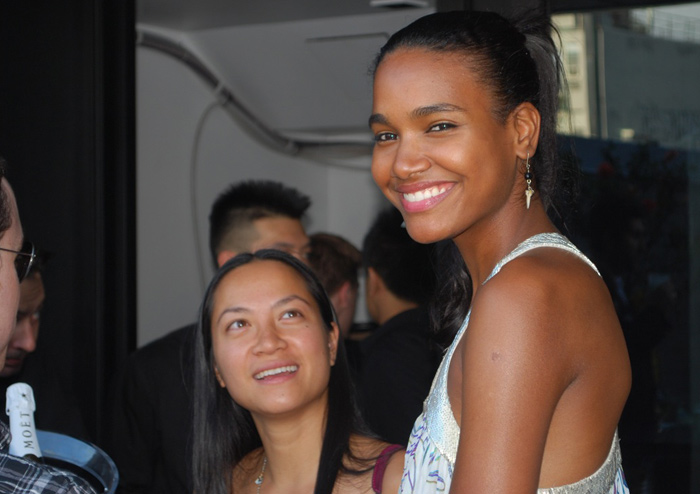 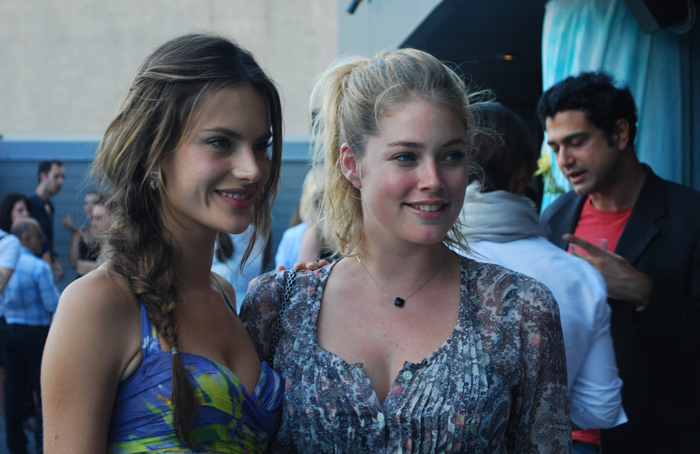 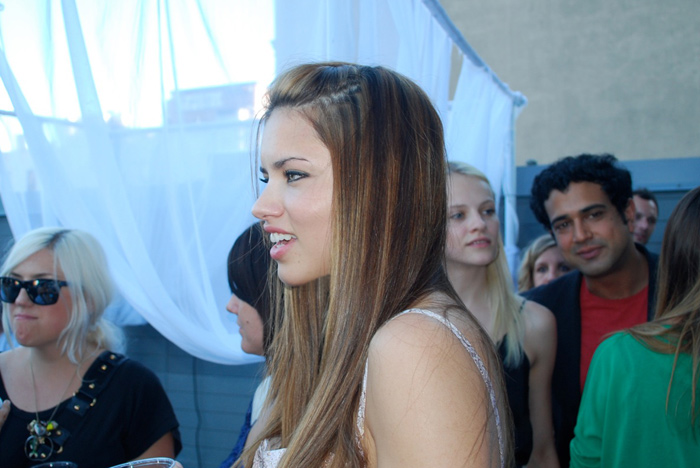 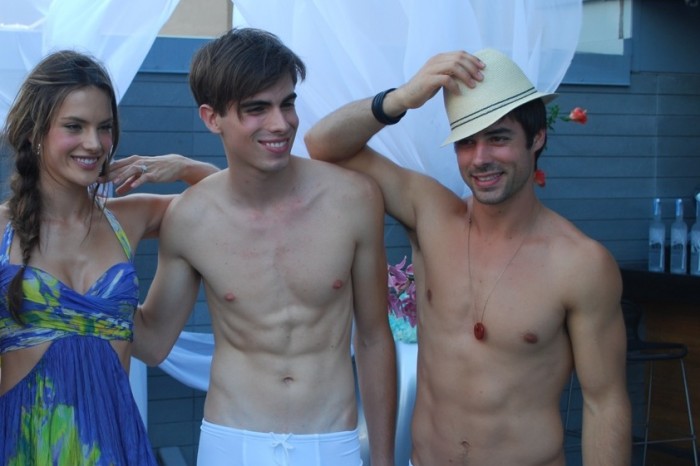 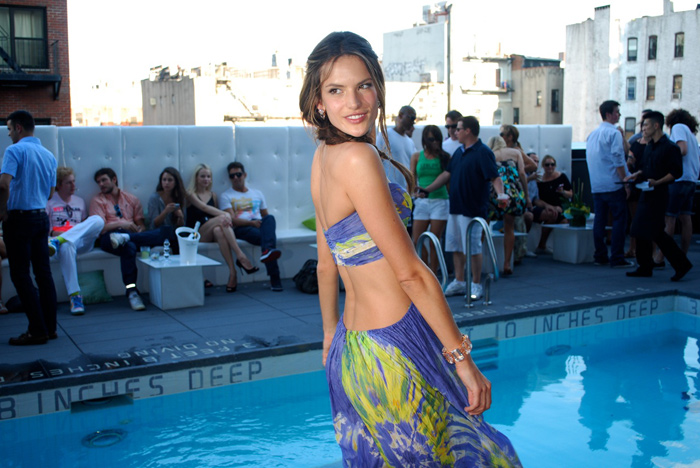 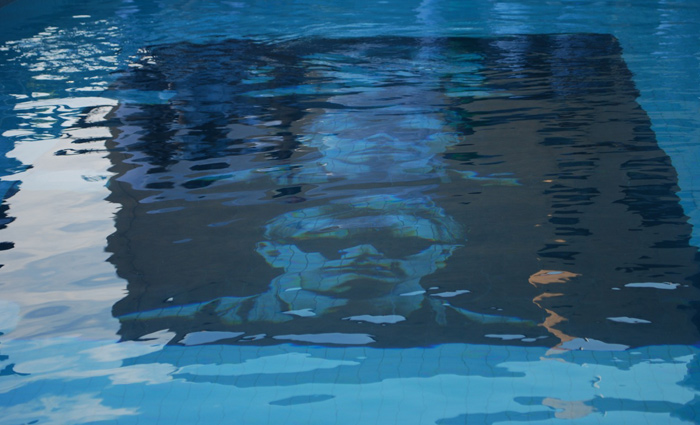 Andy Warhol watched the festivities from the bottom of the pool