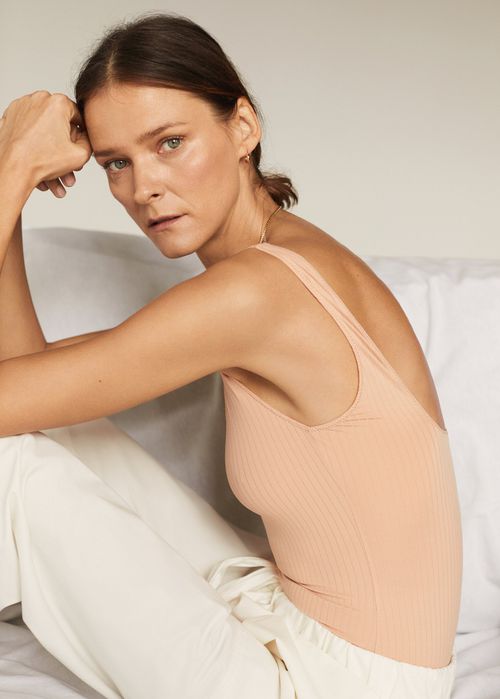 Birth Date: September 14, 1978
Nationality: Estonia
Carmen Kass grew up in the Estonian city of Paide.
At the age of fourteen, she was discovered in a
Tallinn supermarket by an Italian modeling scout.
Four years later, she moved to Milan and later Paris
to pursue modeling quickly appearing in fashion
shows for many top designer. She has graced a
variety of magazine covers and in advertisements
for brands as diverse as Calvin Klein, Chanel,
Donna Karan, Givenchy, Fendi, Michael Kors, the
Gap, Sephora. She has a noted interest in business
as part owner of her mother agency Baltic Models.
As an actress, she appeared in the Estonian film
Set Point. She loves to play chess in her off time.

Carmen Kass in the news: