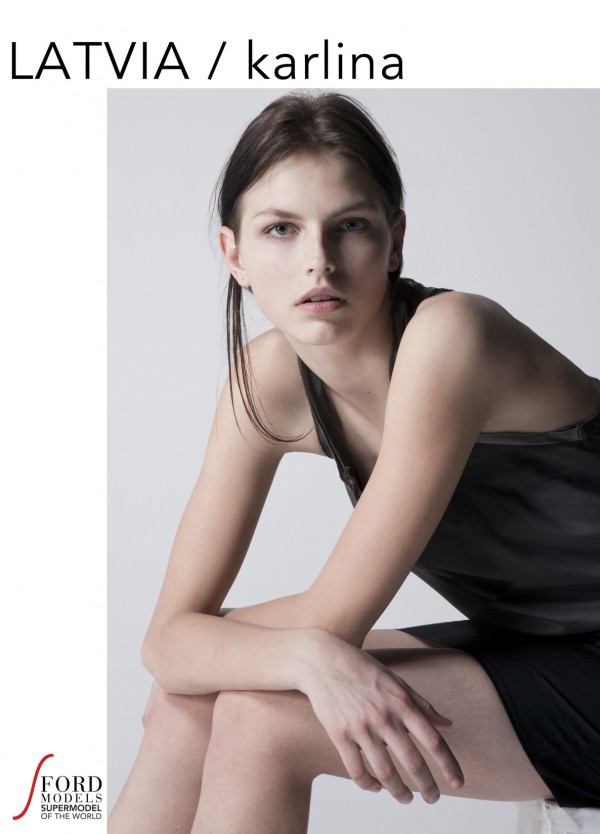 The Ford Supermodel 2010 winner from the Baltics, Karlina. (All images courtesy of Ford Models)

With girls from 36 countries around the world converging on Brazil (a model loving country if ever there was one) the 2010 Ford Models Supermodel Of The world finals were bound to crackle with excitement and adrenalin. And crackle it did last night where before an audience including V Magazine publisher Stephen Gan, Ford icon Chanel Iman, philanthropist Katie Ford, Brazilian celeb Marcelle Bittar and Ford Director Caroline Poznanski, Â 16 year old Karlina from the Baltics swanned away with the top prize. With poise and charisma Karlina proved herself to be more than camera ready for the media swarm that descended upon her announcement. The story this year was the power of the Ford franchise in pulling in a fabulous cache ofÂ  long term-girls, just in time for the Fall 10 shows. Alongside the runway perfect Karlina, these runner-ups reflected a rigorous quality control by the Ford team to ensure that this new generation of girls will be stepping into the spotlight as models with a capital M. Stay tuned on Monday for Betty Sze’s exclusive snaps of all the behind the scenes Supermodel action (thinkÂ  celebs and sparkle,Â  samba bands, champagne and the very beautiful people of Brazil.) 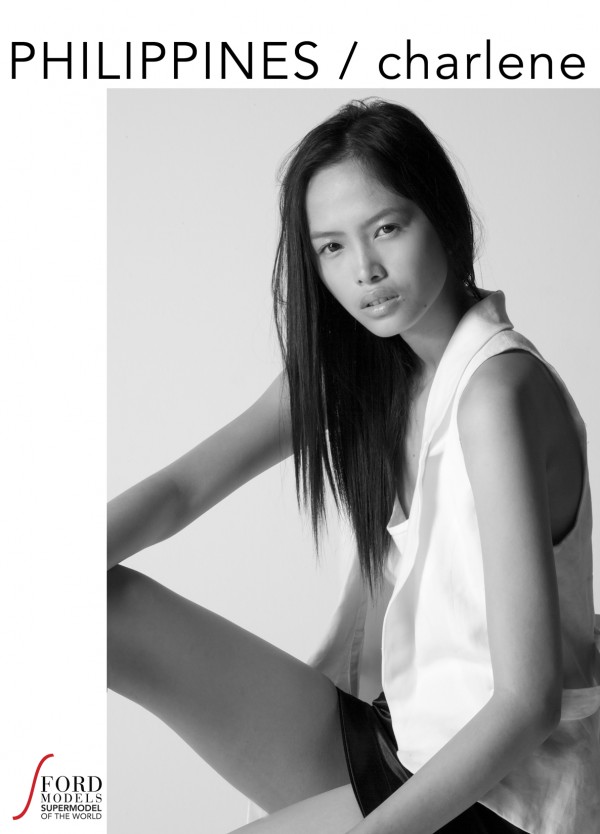 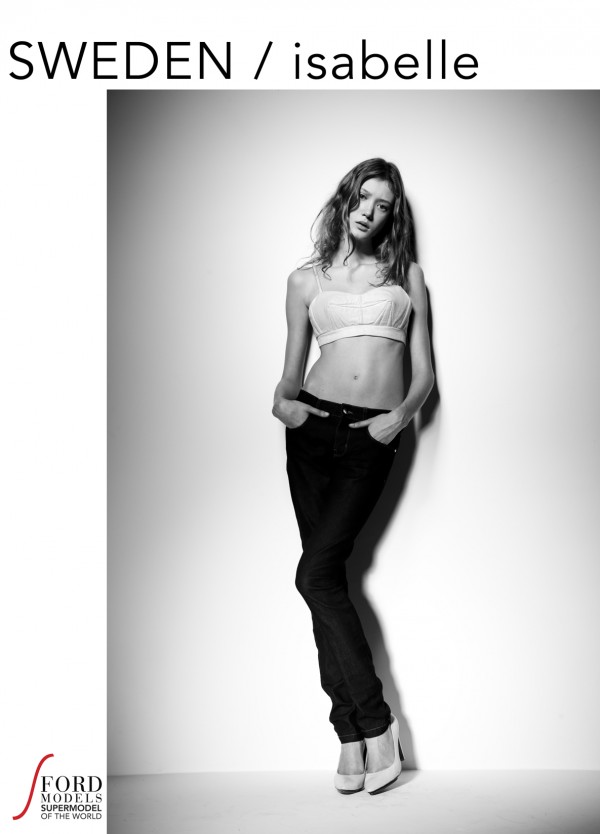 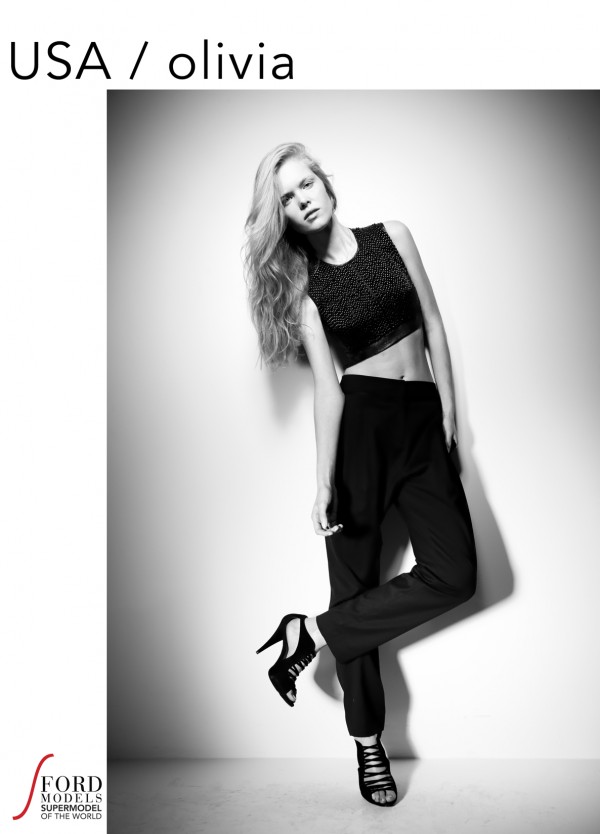 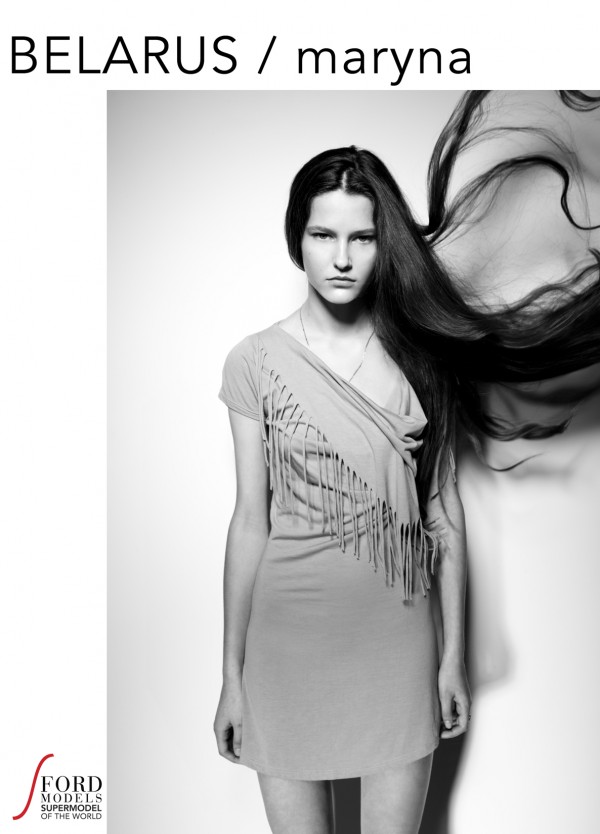 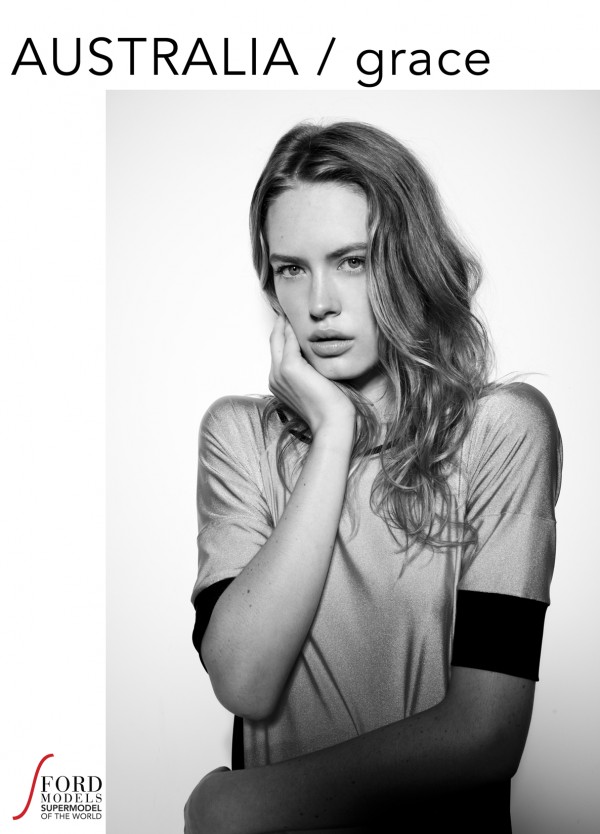 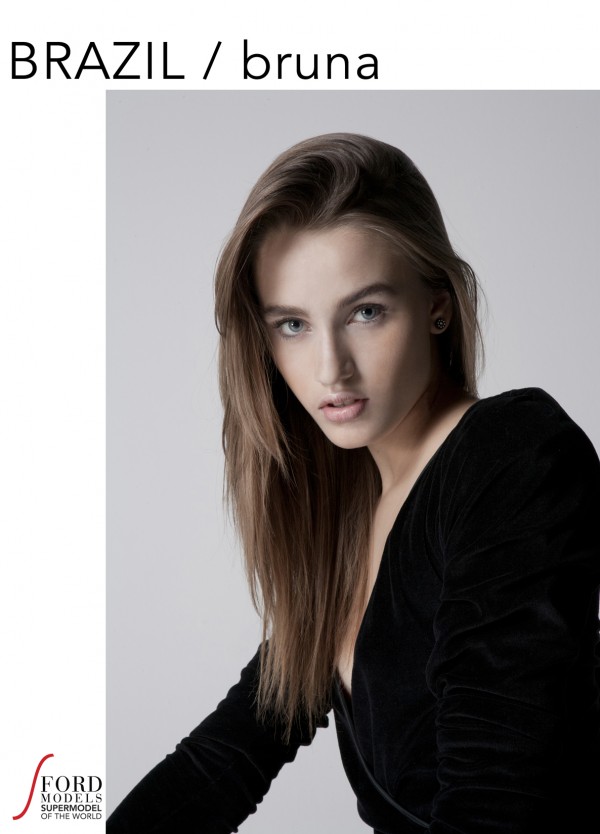