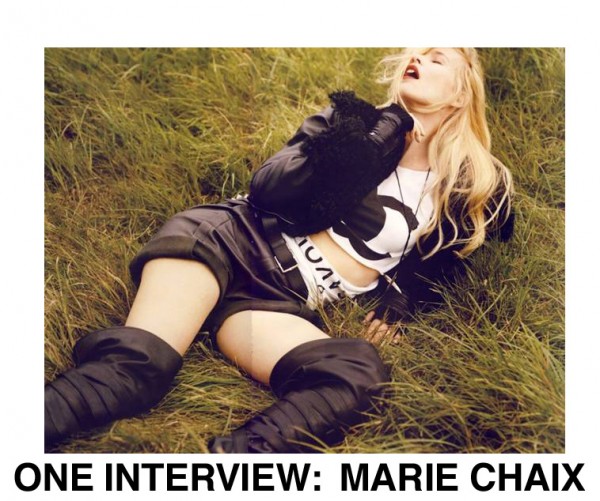 As one of the premiere stylists in the industry, Marie Chaix brings fashion fantasies to life. Though her eclectic styling has been featured everywhere from i-D to Self Service and Vogue Paris, Chaix keeps a low profile. The enigmatic stylist sits down with Christopher Michael to discuss her rapid rise, the competitive nature of the business and what it is like to be a part of the new generation of power players.

Christopher Michael: Iâ€™m not sure if Iâ€™m wrong in this fact find but it seems as though you finished up at St Martins and went straight into working at Self Service, how does one lock down such a stellar start in the business?
Marie Chaix: I was looking for an internship after school, I always loved the magazine. I think that was the first place I called and they told me to come inâ€¦.a week after I was there working and I didn’t leave..

CM: Off to a nice start you were..â€¦ After 5 years at the magazine you seemed to have undergone a sort of Big Bang theory and your works were suddenly amongst the pages of numerous publications from i-D, Another Magazine to Russian Vogue Covers, Vogue Paris stories etcâ€¦what brought on the sudden expansion?
MC: I think it happend sort of naturally in a way. I mean, I became freelance and I worked for Mixte for about 6 months, and then I started working for English magazines like i-D and Another, while still working for Self Service, as well as various Vogue publications. The more you do it, the more you learn, and sort of experiment in different areas, doing something that is more independent and more free creatively and more polished. To do different magazines like this helps you also to explore different sides of what you do. 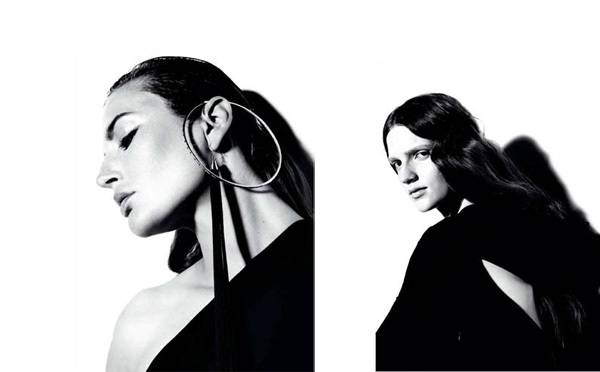 CM: Definitely. As you know, the Modeling world can be a fierce jungle and in some cases even, girls decide that the fame and glory is not worth the gruesome travel schedule and endless competition the business brings forthâ€¦how would you explain it from the stylist side? Is the world equally ferocious amongst the climb that occurs in the career of an editor as well?
MC: It’s competitive, and I guess the more you do it maybe the more competitive it gets, but every industry is competitive in a way. Especially now with the economy I hear it has become more competitive, but I donâ€™t know. I just try, like everyone else, to do the best you can and to have fun with it as well. That’s why you did it in the first place, but the more you do it the more you sometimes forget why you do it in the first place, so I think it’s important to remind yourself of why you started doing it to begin with and not be too completely serious. Of course, you want to try and always push things, to bring out a certain quality in your work, pay attention to detail, but there are always going to be things you can’t control! And thatâ€™s what makes a great picture too, that special moment.

CM: Right now there is an incredibly unprecedented moment occurring in our business where the range of generations all working in tandem is far more diverse than before, and the new up & comers are getting the chance to share the platform with their idols who are now considered living legendsâ€¦ what do you think made this new found era come about?
MC: It’s true actually. I didn’t think about it before, but now that you mention it, it’s true…. I think maybe it is because the industry grew and it’s much bigger than it was before. There are many more magazines than there were before, so there are more pages as well. I guess it opens people’s minds a little bit. I think after awhile you want to try something new and work with someone new because I guess they can bring something, and they (the idols and living legends) also bring you something very valuable–experience. When you are new, you maybe have some kind of fearlessness in your creative decisions. I think that perhaps it seems fresh for those who’ve been around longer to work with, and they bring you their experience, with the incredible body of work they produced… it is interesting…

CM: I personally love it, itâ€™s not just a range that is happening with the photographers and editors but also with the Models as well which has been great. Up until now the 2000â€™s seem to remain unbranded by any particular fashion revolution, what has the first 10 years of the new millennium represented in fashion for you?
MC: I was in high school and the beginning of college during the 90’s and I was always wondering what that decade would be remembered by, and now it’s 2010 and you look at something and say ‘oh well that’s so 2000, you sort of picture the excess or the logos or all these kind of things, but there were great moments and amazing pictures. Itâ€™s maybe a bit too soon to look back on? 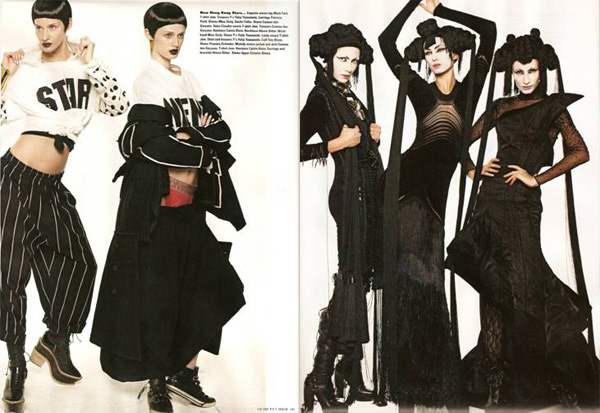 CM: Excess, that worksâ€¦ The Tale on how Anna Wintour met the boys of Proenza is a funny one, what is the story behind your collaboration with them and how that whole thing come to be?
MC: I think we just met and it kind of clicked really well, which is interesting because they are American and I’m French, but they do work with quite a lot of French people. I think itâ€™s a good mix and feels quite organic in the way that it works, the dialogue and the dynamic… you have to get to know each other’s taste and interests. Working with designers involves everything. Itâ€™s not only research, its conversations and bouncing ideas. I donâ€™t know if the right word is organic, but that’s how I feel like explaining it… and we are also from the same generation, which is great. 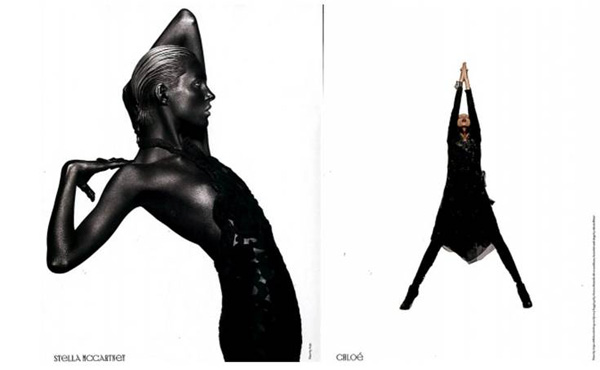 CM: Speaking of Generations, you yourself are a part of a generation fast in the coming, in a few short years at this rate Marie Chaix will be a staple name in the world of fashion, seeming as though you were always a part of it. However, with you being you I think that its rather difficult to see the picture the same as it is from the outside..What does it look like from your standpoint being inside the picture?
MC: It’s very different. You donâ€™t really realize these things because you’re just in your mind and you just continue working, preparing the next shoot so you sort of lose track of actually where you stand. It’s only when other people tell you but you’re always the last one to know…you know what i mean?

CM: Indeed, however I think that your standpoint is an admirable one, not being too quick to look back on your accomplishmentsâ€¦You mentioned earlier that there are a lot of magazines right now and that there has been this kind of major growth in the business, the points of view on this matter vary.. where do you stand? Do you think itâ€™s a good thing or no…
MC: I think it’s a good thing that people want to do things and have the energy to start something. I always kind of admire people who just get on and do something and they believe in it. I think if that portrays a certain kind of positivity then itâ€™s a good thing when the magazine has a different point of view, a strong identity, which is very important. People always talk about saturation of images and it is true but I think that somehow the internet adding on to it accentuates that even more. If people want to do a magazine it’s great–it’s a lot of work and a lot of responsibility, and I think that if people want to do that, yeah, it’s a positive thing. We also need the magazines for new generations to express themselves, you need a voice and a magazine provides a voice. I love Acne paper, for example you know Matthias, and also Thomas, whom I know from St Martins, so theyâ€™re people who share this kind of aesthetic and sensibility, and we can have a conversation on the same level as well, which is always good when you want to do something creative like that–it feels like we are part of the same generation which is nice. 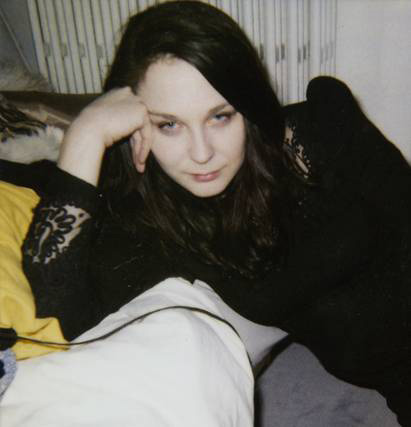