Lithuanian supermodel meets a designer in her home country of Georgia, they become fast friends, and the rest is suitable fodder for their memoirs. That’s how these photographs of Edita Vilkeviciute clad in pieces by Tamuna Ingorokva landed in ours laps. Edita? Of course. A model who needs little in the way of an introduction, but Tamuna Ingorokva’s name is just making acquaintances with headlines. Tbilisi Fashion Week–a hub for the former Soviet Union country’s emerging fashion scene has one of its most prodigious exports Demna Gvasalia of Balenciaga and Vetements fame. It’s in this capital city where TFW started in 2009, and has cultivated a roster of (mostly) Georgian designers like Keti Chkhikvadze, George Keburia, and Nino Babukhadia amongst Tamuna Ingorokva.

Established in 2002, Tamuna’s label is lately amassing admirers and, well, some just happen to be supermodels–that’s a good thing, though Ingorokva stresses her collections are tailored for every kind of woman. The designer got her start at the Fine Arts Academy Tbilisi, Fashion Department before moving to Paris to study at ESMOD. Away, she felt affected by her home countries strained politics, saying, “While living abroad and watching my country and people from a distance I desperately felt for them and remembered the beauty and elegance of the relationships, language, culture that have always engaged guests and foreigners visiting Georgia, but since the desperate times the sparkle of my people faded.” 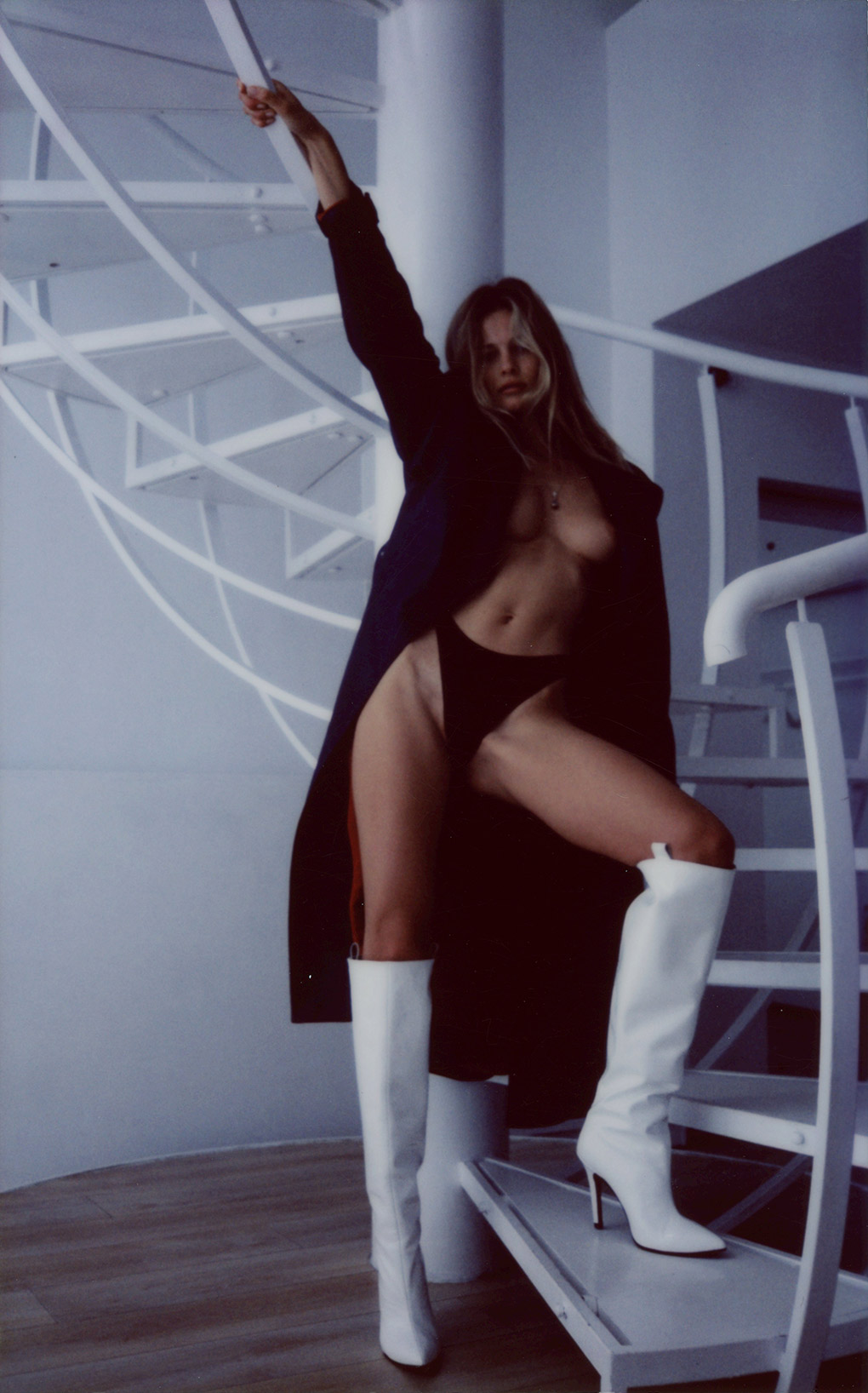 It would be after returning to Georgia and establishing herself as one of the countries noteworthy fashion talents that she would meet Edita by way of a mutual stylist friend. Vilkeviciute recounts the meeting, “The first time I travelled to Georgia was with my best friend Ketevan Gvaramadze–Ketevan grew up in Tbilisi, so I was able to experience the country from an ‘insider’s perspective’. I immediately felt at home, which is interesting  because there are very few similarities with Lithuania where I grew up,” and at a jazz festival Edita met Tamuna, “I fell in love with her immediately!” The chummy meeting added to the Lithuanian icon’s already enthusiastic impression of Tbilisi, “You can feel a creative energy. It’s amazing to see people being so inspired. Georgia is having a big moment in our industry right now and you can see that they are really enjoying it.”

Between them a shared love for the hospitable, culturally rich country of Georgia dovetailed their relationship. So much so that Edita offered to walk her F/W 17 show in Tbilisi. When Edita married husband Björn Frederic Gerling, Tamuna designed her wedding dress–Edita coming back to the country for fittings. It was all seamless Edita recounts, “I was amazed by Tamuna’s inherent sensibility of feeling what I wanted even if I had no idea what I wanted! Tamuna, Ketevan and I created something that was so “me”.

See all the photos Ketevan took of Edita in Tamuna Ingorokva F/W 17 in the gallery above. 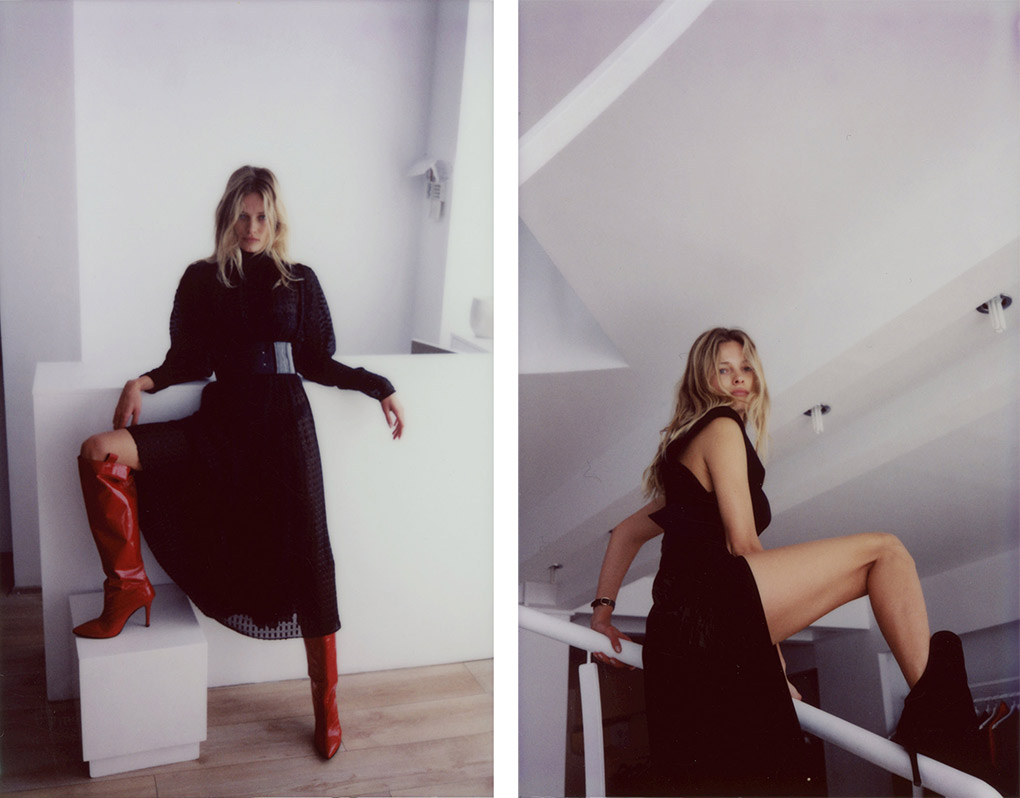