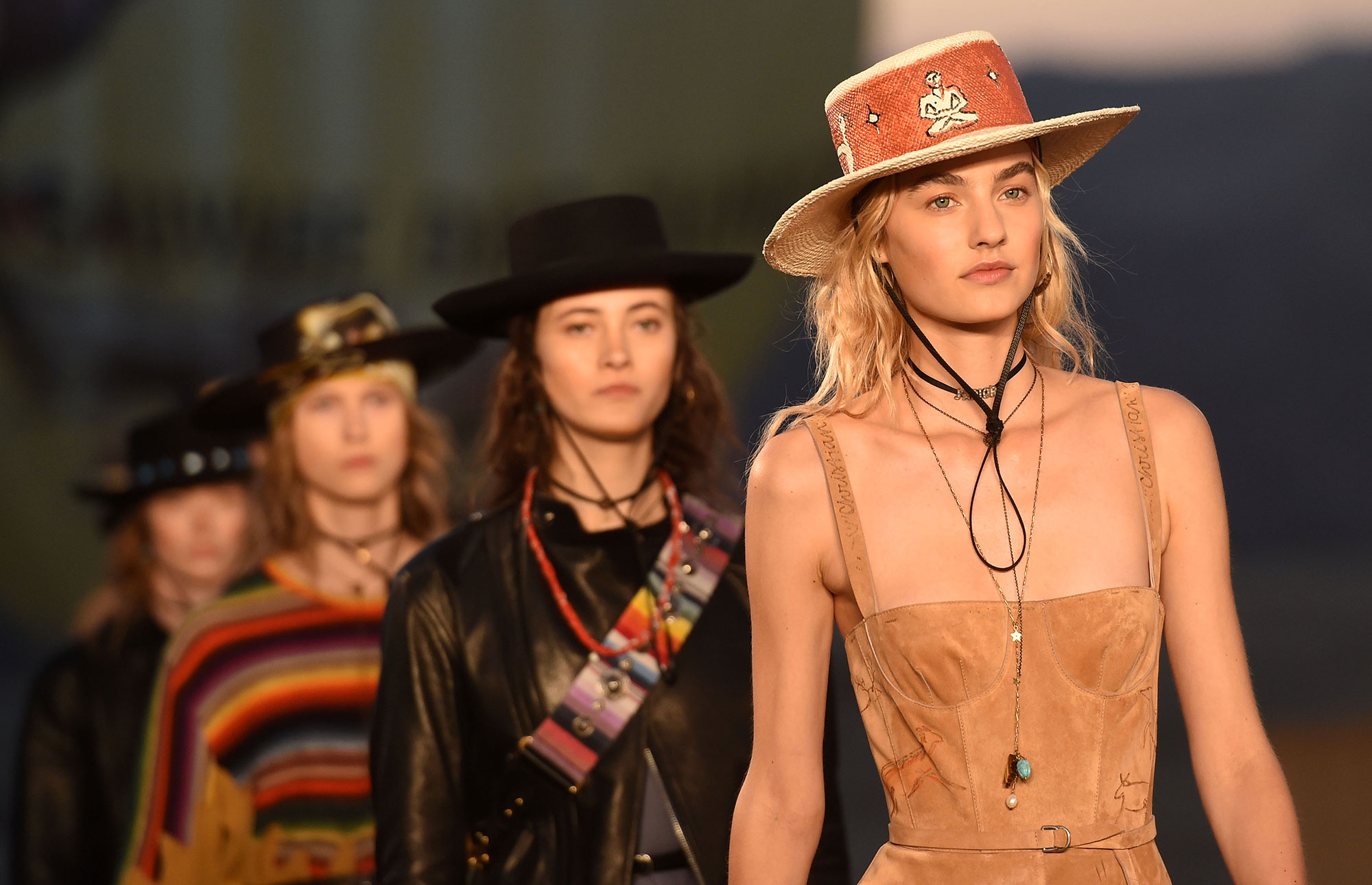 The Resort 2018 season has taken the fashion pack to the deserts of California at Dior to the lush green forests of Kyoto for Louis Vuitton and back again to the Big Apple for Valentino. We took a quick look at some of the strongest beauty looks from the collections that make us yearn for far away destinations and warmer temps (Summer where art thou?) 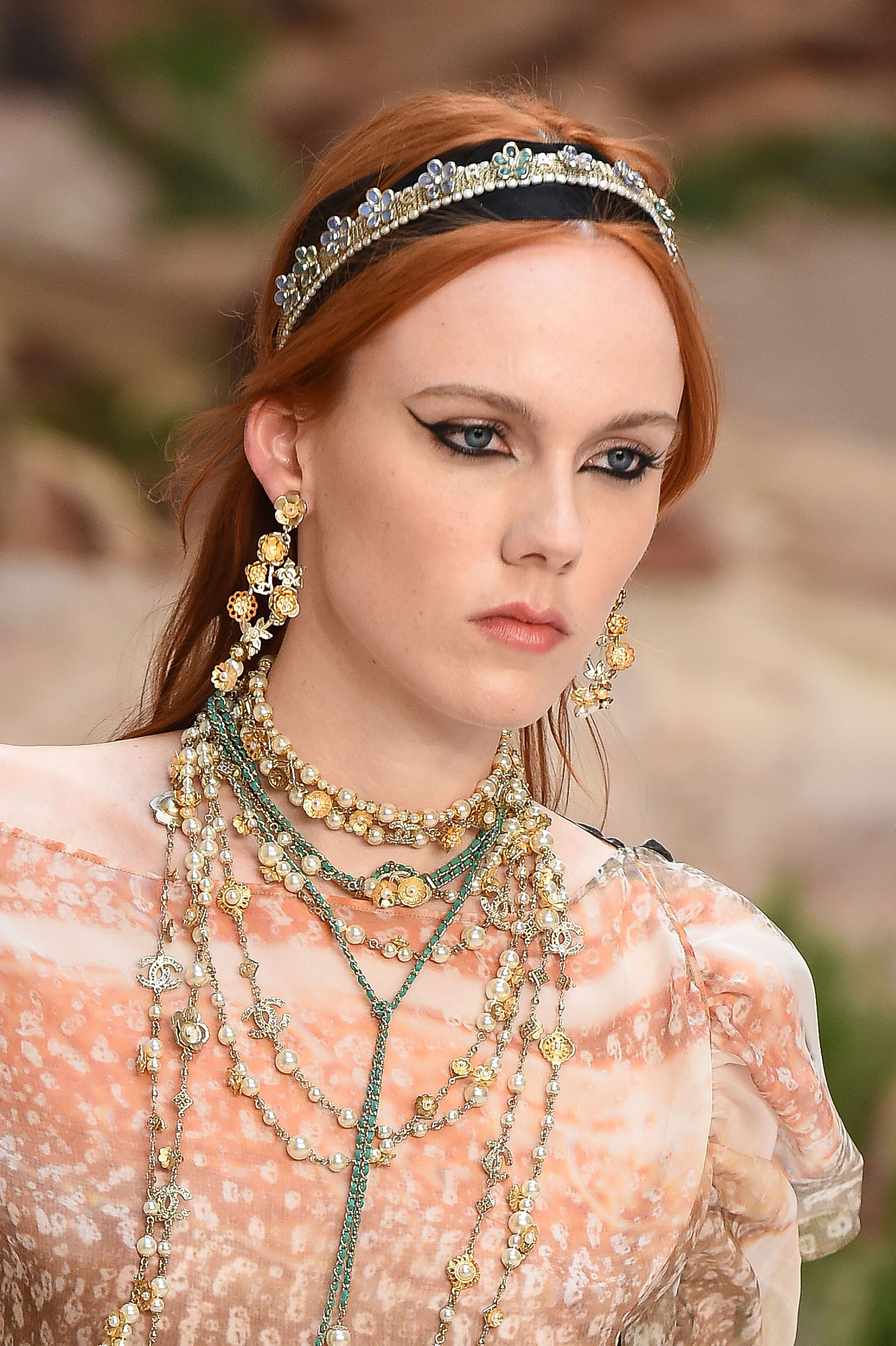 Chanel took its model goddesses to the ancient ruins of antiquity and beauty pair Tom Pecheux and Sam McKnight matched the mood with cat eyes that would put Cleopatra to shame, lightly gilded lids and wavy, parted tresses adorned with headbands. 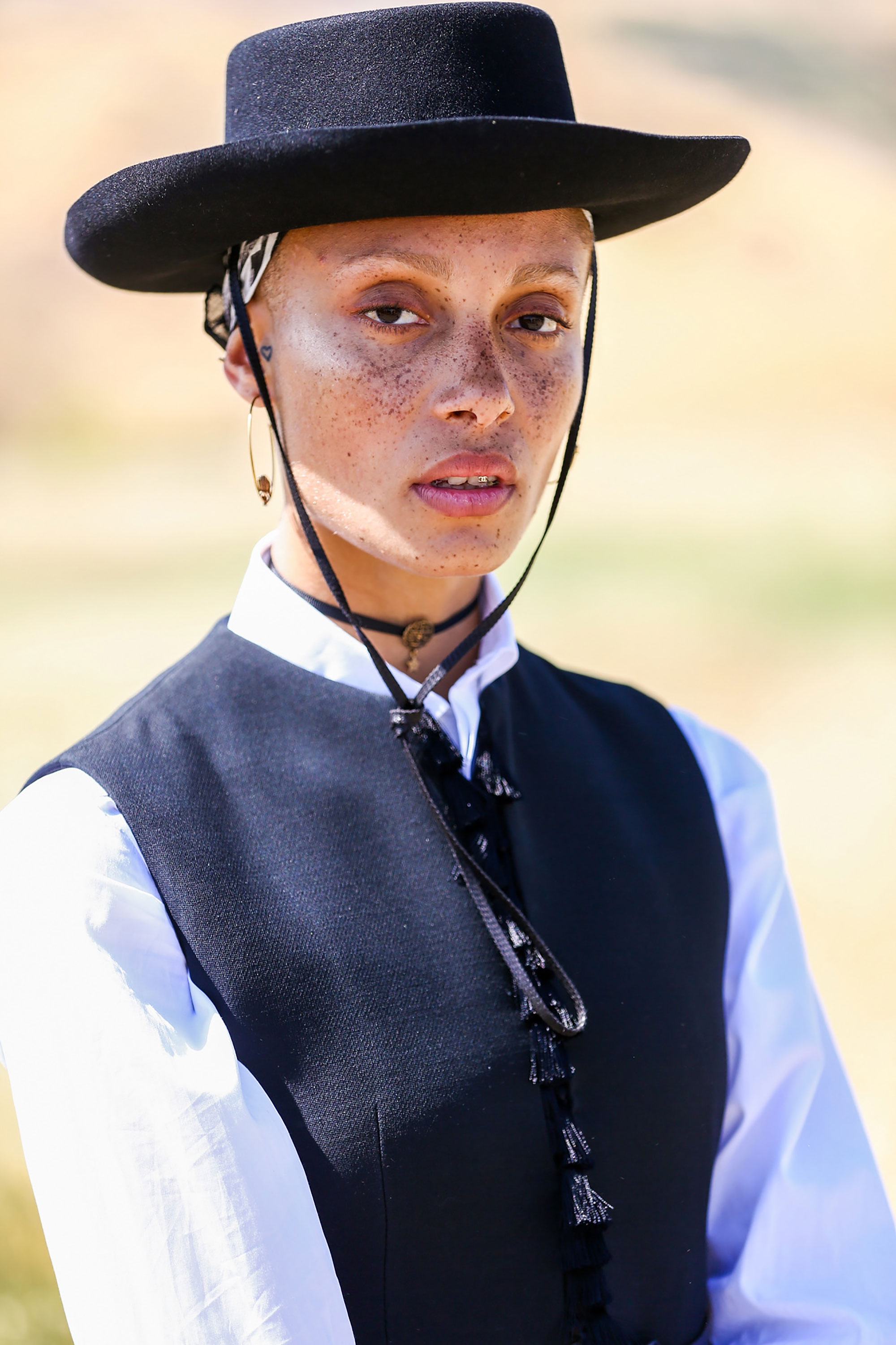 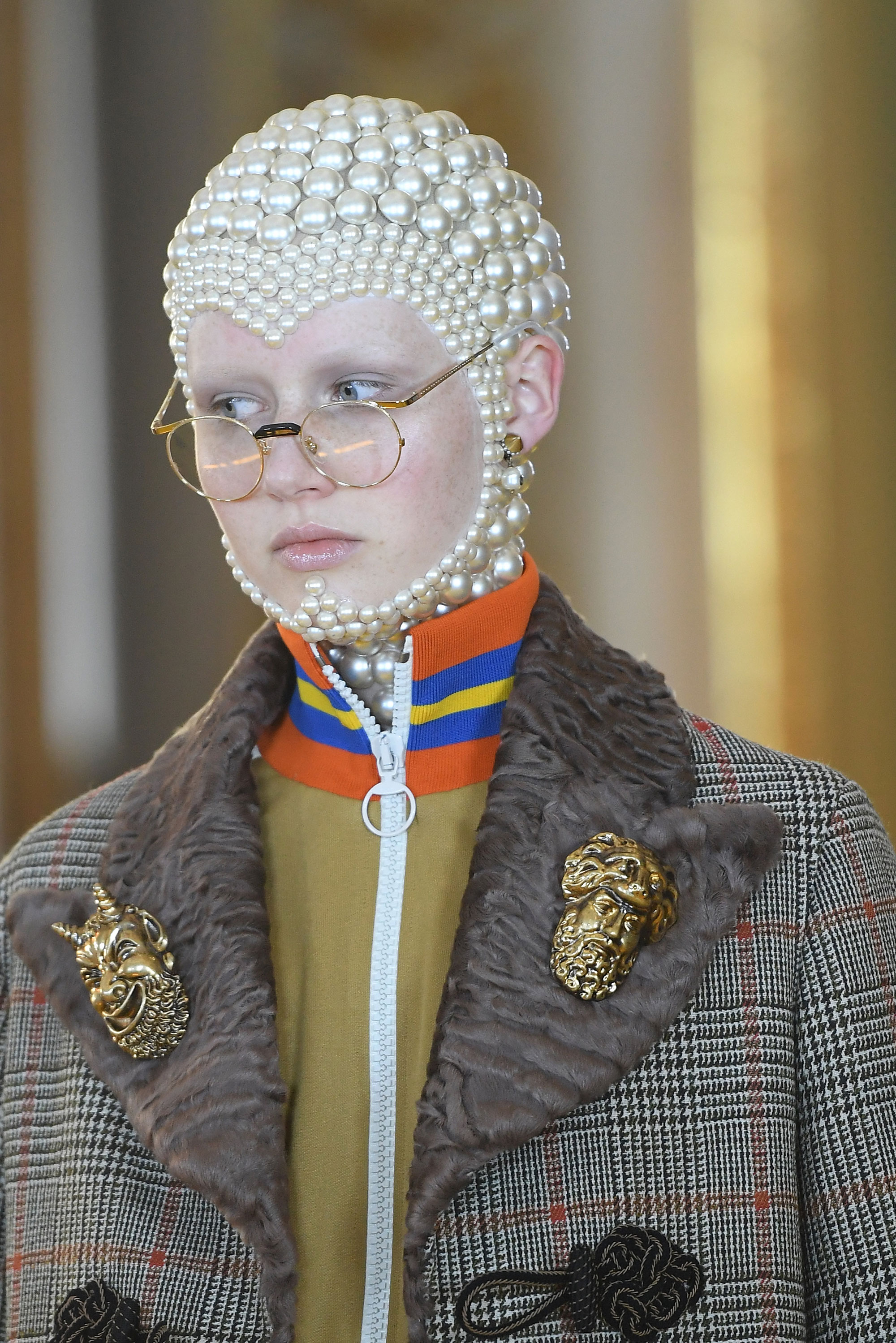 Gucci‘s maximalist parade continued on with Yadim and Paul Hanlon creating a bevy of individualized, eccentric looks from pearlized visages to crowned heads with scarves, golden headbands, and chapeaus of every size. 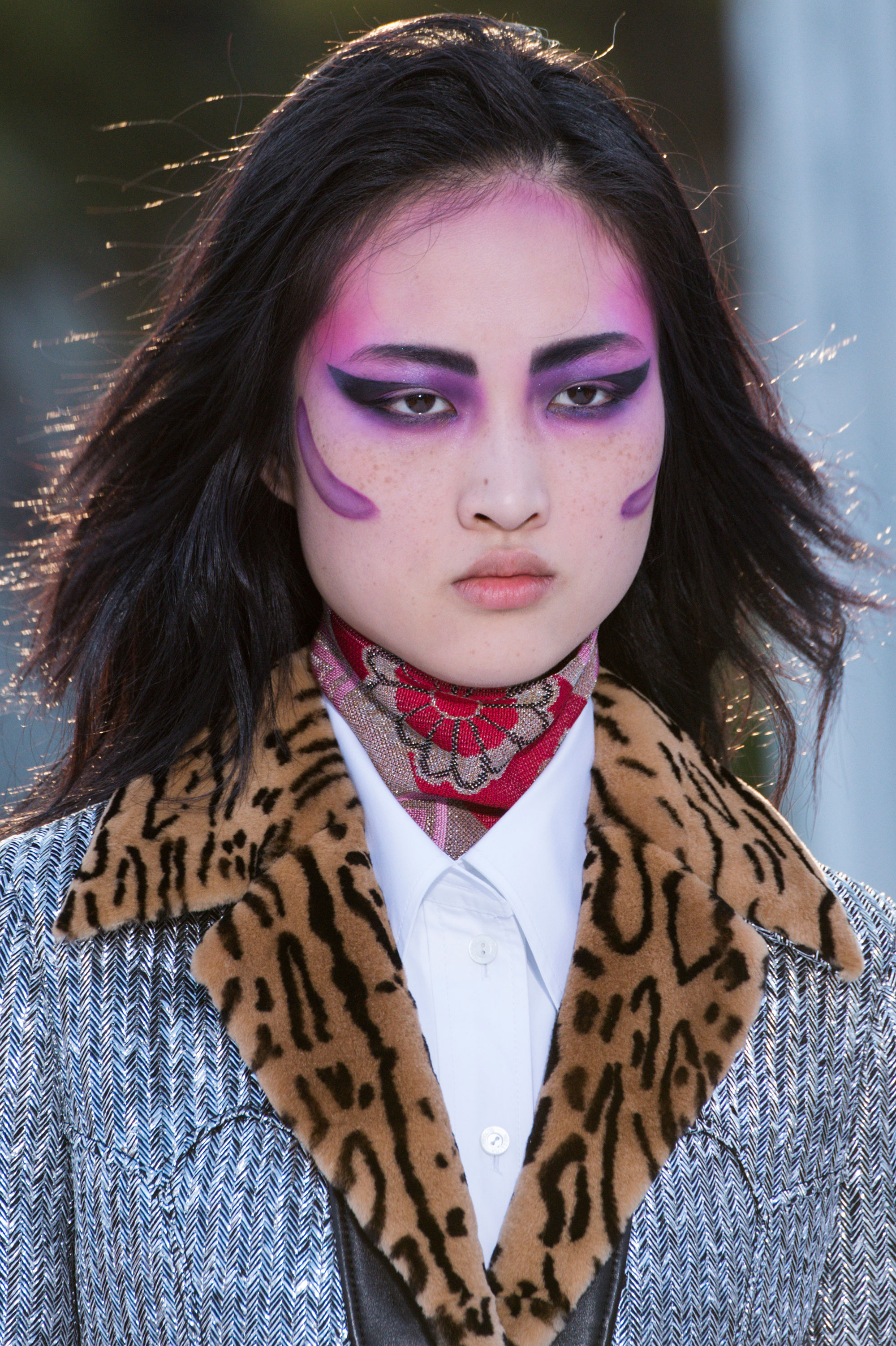 Photo by Pietro D’aprano/Getty Images
Louis Vuitton took their show to Kyoto and the Miho Museum and the beauty mood matched the location perfectly with Pat McGrath and Paul Hanlon crafting wind-swept hair and some heavy liner inspired by Kabuki makeup and Japanese culture. 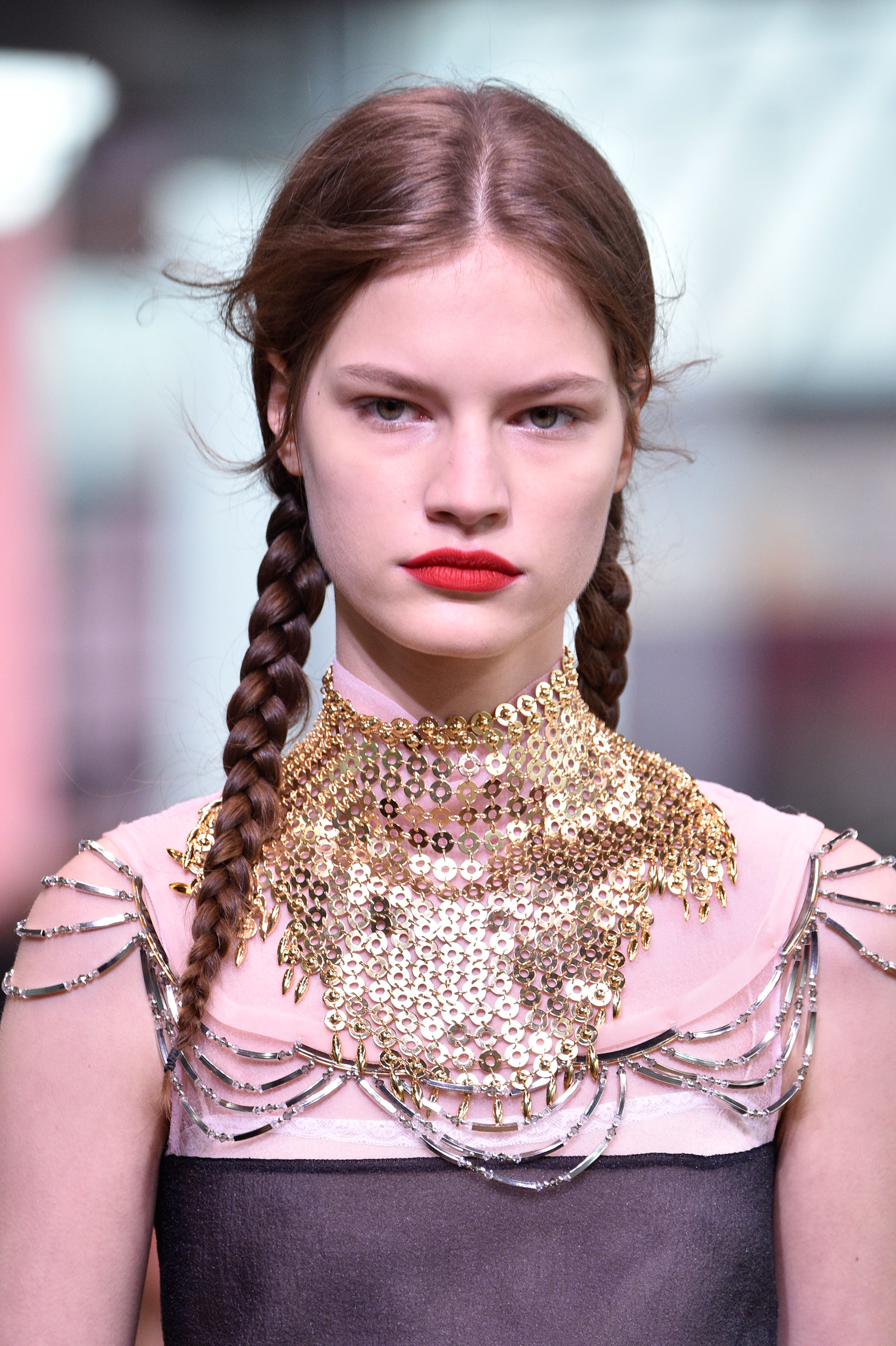 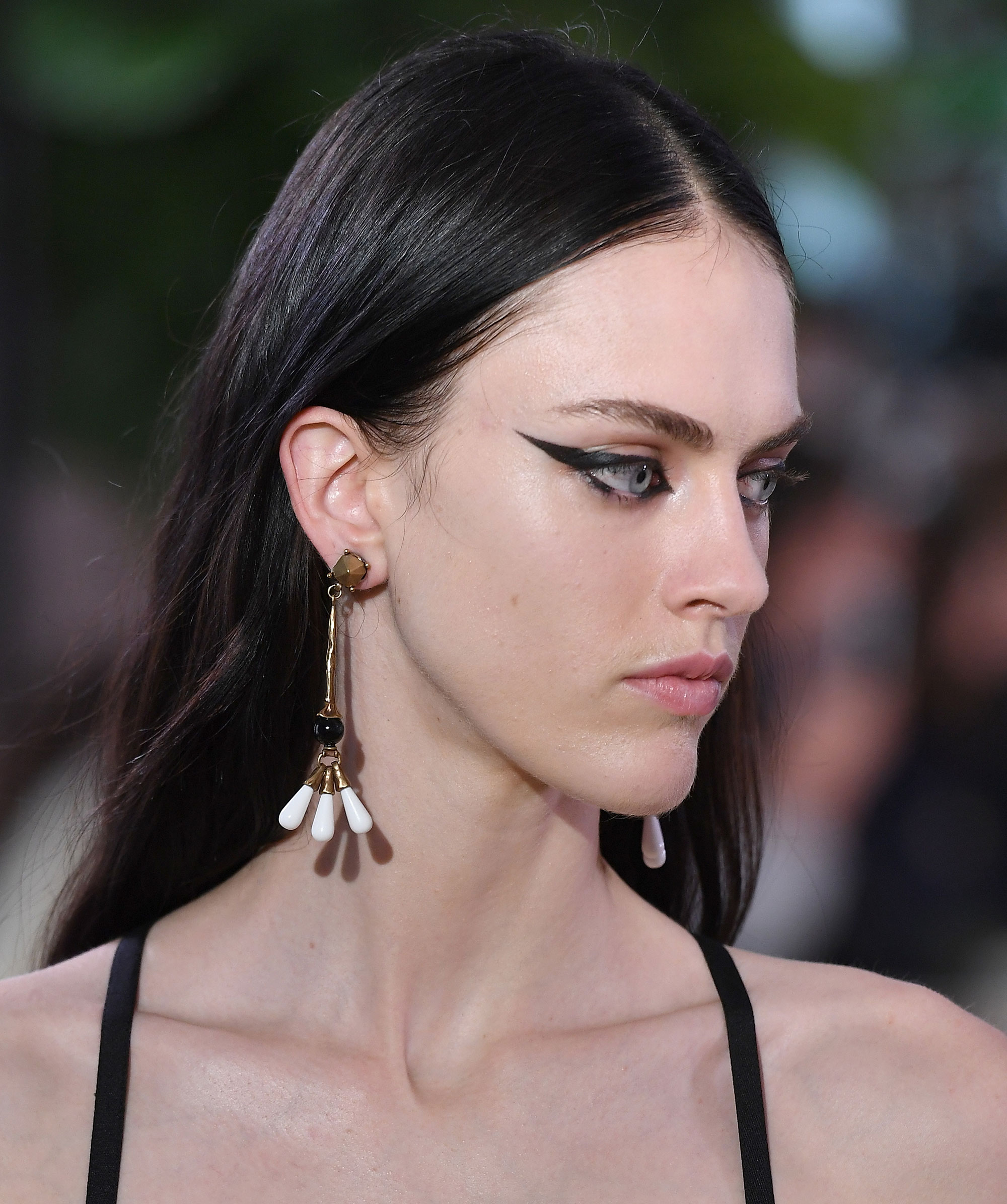 All for One
NEXT On The Street: Stella McCartney Resort 2018