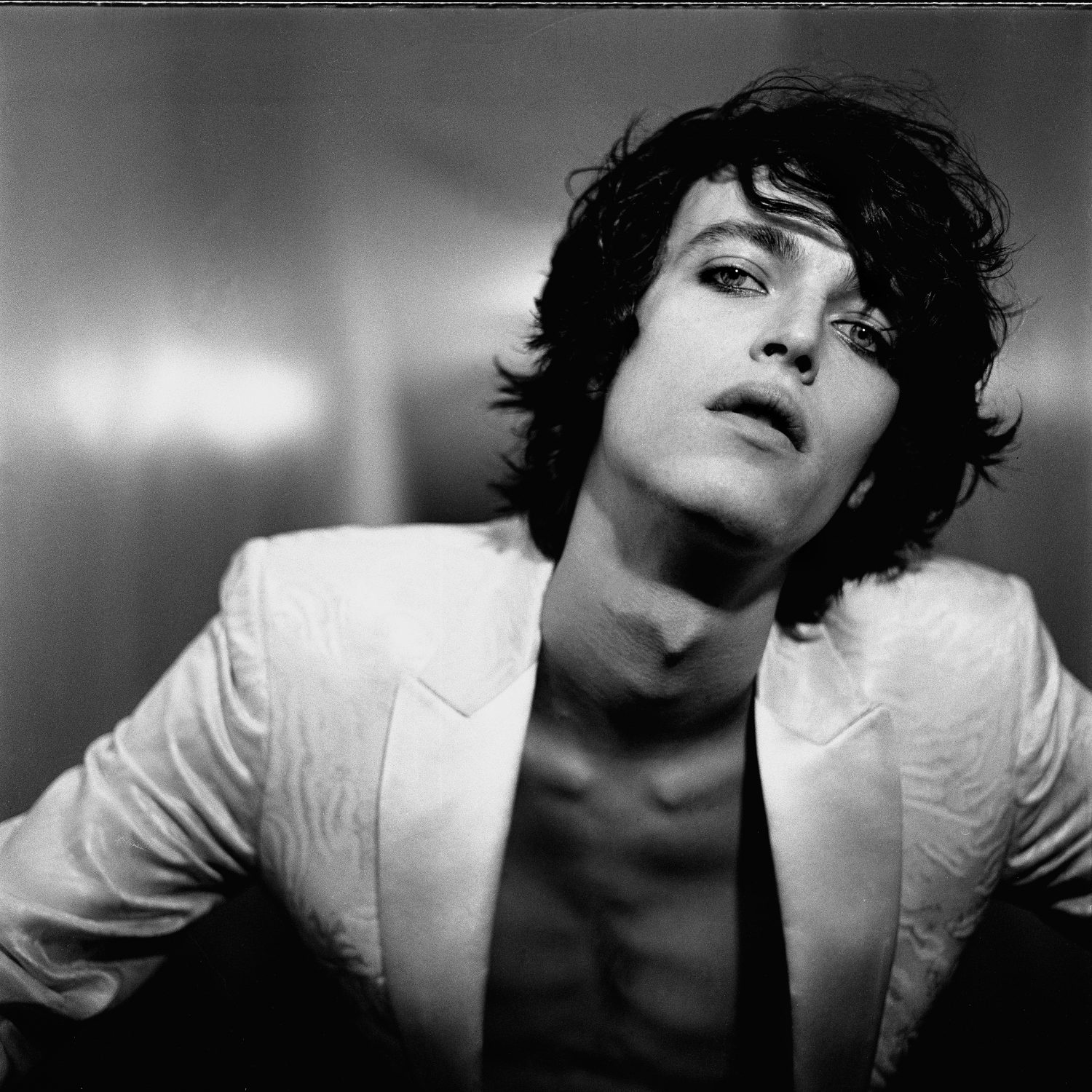 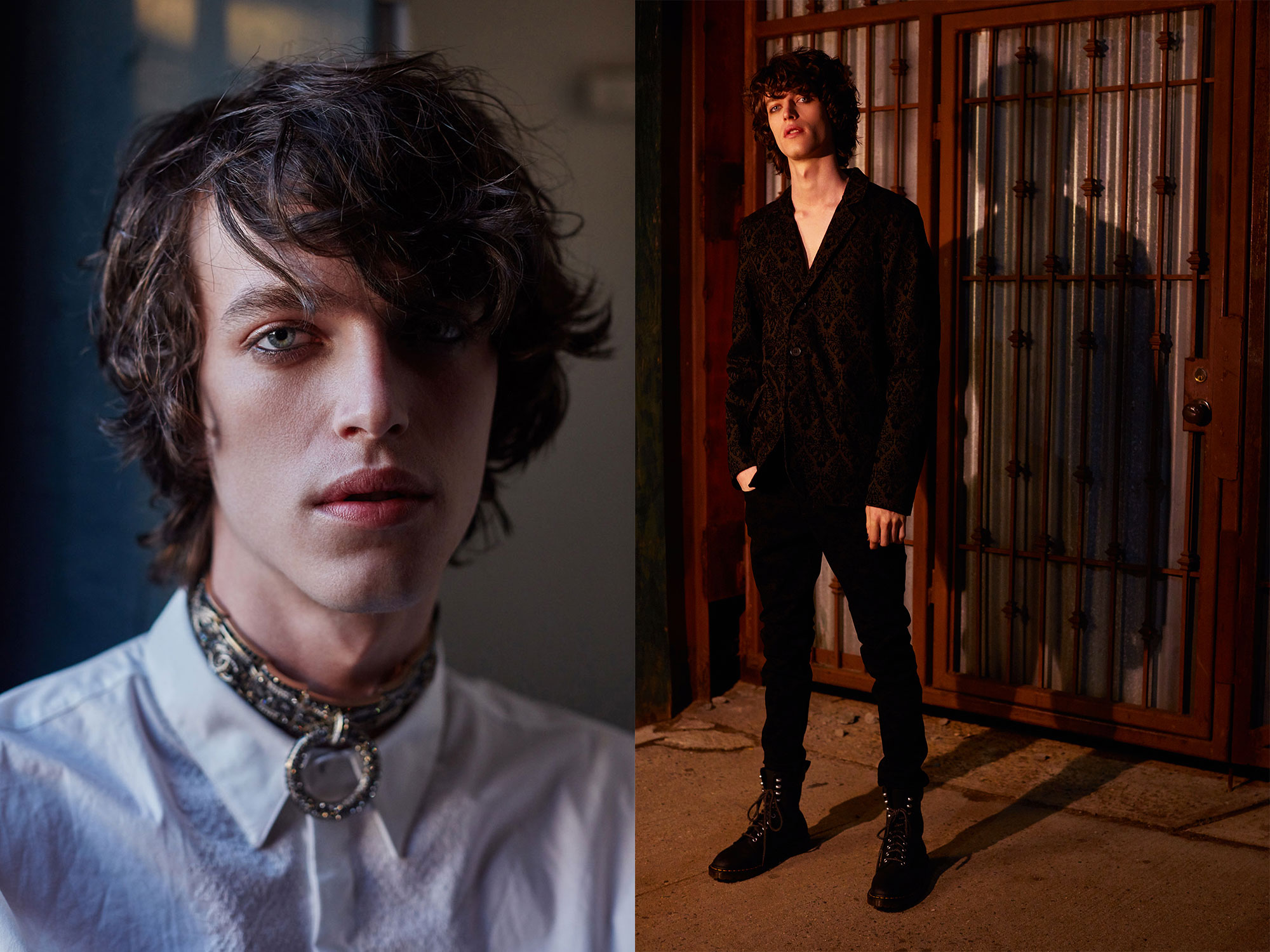 It’s fair to say that Reuben Ramacher has learned his lesson not to give up too easily. A few years ago, the Australian model was on the verge of quitting the industry after six months without a single job when he finally got the one that launched his career: the cover of i-D shot by Hedi Slimane. “A week or two before the job came up, I called my agent and I was like, ‘I don’t want to do this anymore, it makes me feel like shit going to these castings,’” he recalls. “Then he calls me up and he’s like, ‘Are you sure you want to quit? Because I’ve got a job in Los Angeles in two days, do you want to go?’ And I was like, ‘Of course!’”

Ramacher was first discovered by a makeup artist who was working on a shoot with his mother, a photographer, and it’s not hard to understand why he might not have been the best fit for Australia. With his pale skin, sharp features, and dark hair, he’s a world away from the more commercial surfer types the market down there is drawn to. In dark eyeliner and a ruffled shirt, as he appears on that i-D cover from Spring 2013, he has an androgynous rock-star vibe, a niche which he has stayed comfortably within ever since. “So far, every job I get is always either David Bowie or Mick Jagger,” he laughs, “but I don’t mind the rock-star look. If anything, it’s more fun than standard shoots. They always want you to do something crazy or look like you’ve had a crazy night out.” 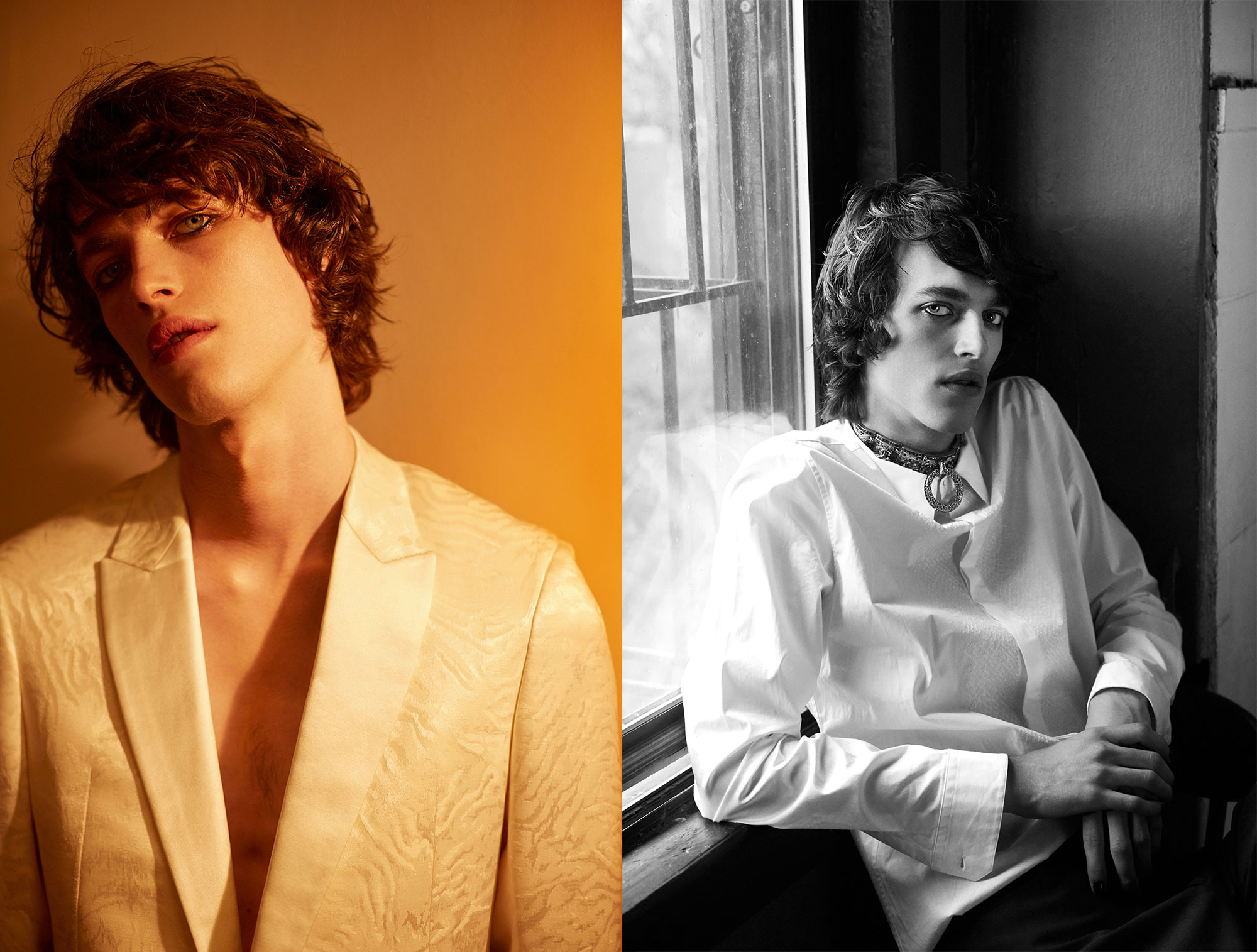 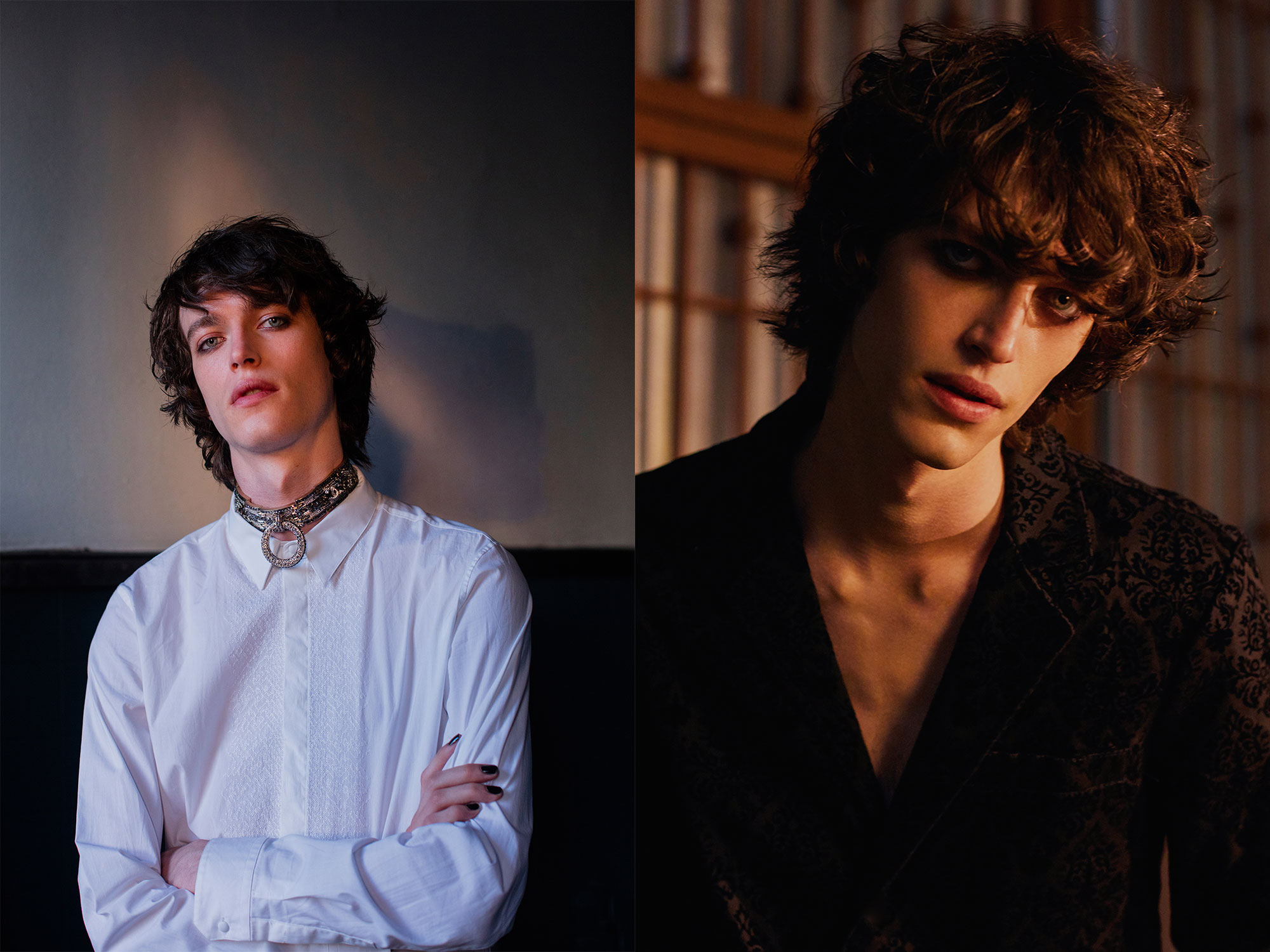 Slimane liked Ramacher so much after shooting with him that he immediately cast him in his Spring 2014 Saint Laurent show, and the model has gone on to shoot with Karim Sadli for repeat Diesel campaigns and Sebastian Faena for Sisley. Appearances in Wonderland, Commons & Sense, and Essential Homme have kept him busy and on our Top 50 list season after season, but he somehow has only recently finally made his way to New York, now a good four years after first being scouted. “I went to London and I was like, ‘It’s the best city in the world, New York’s going to be nothing compared to this,’ and I spent two days here and I was like, ‘I live here now, I’m not going anywhere else,’” he jokes.

For Ramacher, who is looking forward to exploring all the continent’s landmarks while he’s here—ideally during a cross-country road trip—that joyful sense of discovery is exactly what keeps him in the business. “Coming from Australia, it’s minimum ten hours to get anywhere, so for me to go and live overseas for as long as I want and travel wherever I want is amazing,” he says. “And to be paid while doing it, there’s not many other opportunities like it.”

Ramacher’s already made an impressive New York début on Public School’s latest runway earlier this week, and he credits his continuing success to simply good fortune. Arriving just as Slimane’s skinny, shiny, slick vision for Saint Laurent was having its widest impact, he was at the forefront of the latest turn towards androgyny. “You can look at fashion, and each time it goes through a different trend and then something will change,” he says. “It just goes through phases and I’m sure within a year this phase will be over. It always changes and it comes in and out, so I think I was just lucky to come into the industry at this time.” 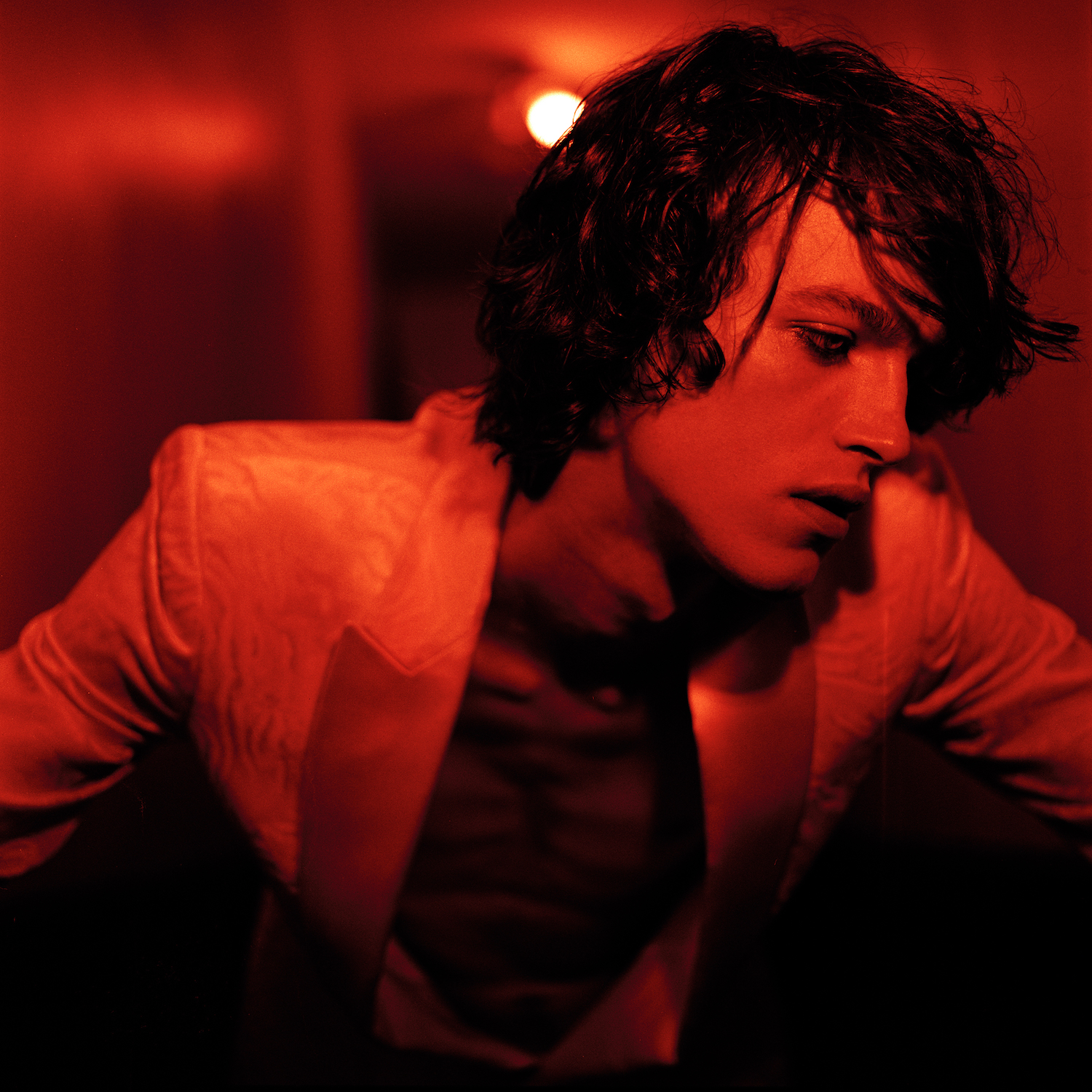 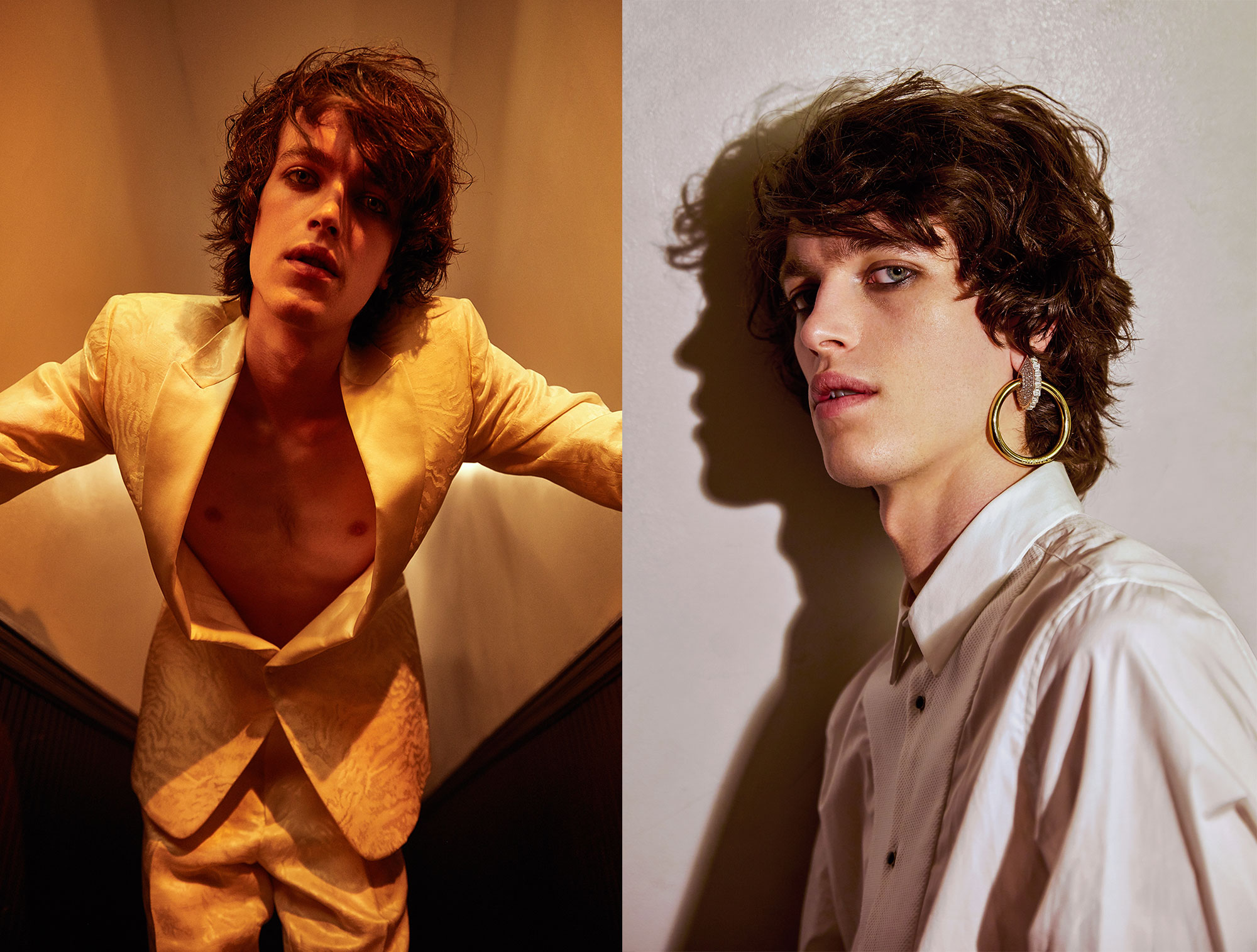 The Inspiration Gala: AMFAR 2016
NEXT Mix It Up Too