Having caught the attention of major fashion brands ranging from Burberry to DKNY, British pro-skateboarder Ben Nordberg (Next LA) shares with models.com his experience working alongside some of the industry’s biggest faces and how he manages to juggle two very different careers.

TAJ: Did you always know you wanted to be a pro skater growing up? How long have you been skating for?

BEN: I started skateboarding when I was 11. All of my friends at the time started skating, so I joined in and instantly became addicted. As time went on, a lot of my friends stopped skating, but I just kept going. At no point growing up did I think it would lead to anything, especially not a career and the chance to move to america. Skateboarding has given me the chance to travel the world, meet some great people along the way and I wouldn’t trade that for anything. 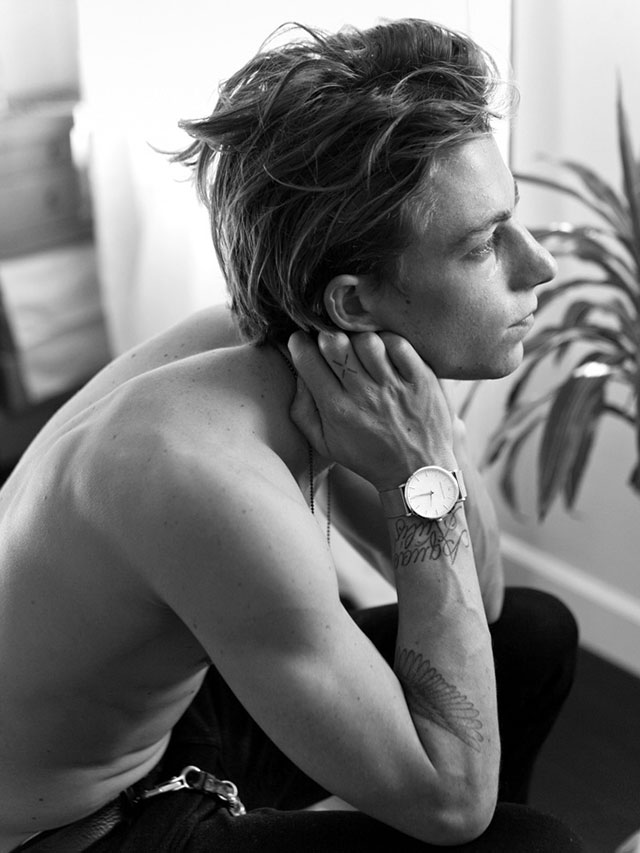 TAJ: How did you get your start in modeling?

BEN: Mimi from Next LA saw some of pics on Instagram. They contacted me and it went from there… I’m very grateful for everything they’ve done and the continued support. I couldn’t ask for a nicer group of people to work with.

TAJ: How do you balance your skate and modeling career?

BEN: So far I’ve been able to balance everything well – With skateboarding you make your own schedule (for the most part), so it enables me to be available to do shoots and travel. I’ve been travelling since an early age, so I’m always ready to pack a bag and go somewhere. I’m grateful to be in this position now. I like to stay active as I dont have a very long attention span ha, and California tailors perfectly to that. During most days, I surf in the morning and skate in the afternoon. 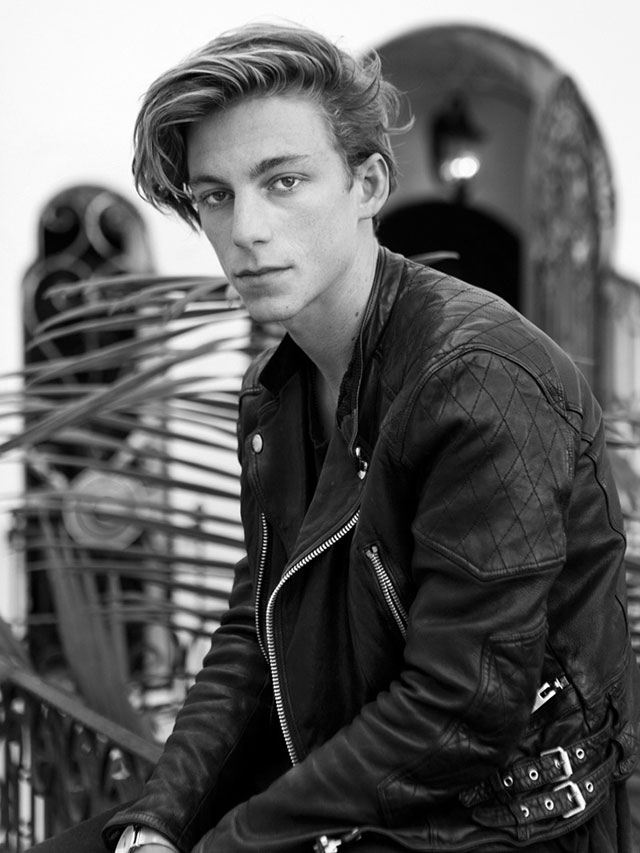 TAJ: Do you come across any criticism from the skate industry for working as a model? If yes, how do you handle it?

BEN: I’ve definitely encountered some criticism, but who hasn’t? The way I look at it is… in sports like football, basketball etc large endorsements and campaigns are a common thing, so why can’t skateboarders do it too? Skateboarding takes just as much practice and dedication; I think we should be able to benefit from that and have it lead to other things.

TAJ: What was it like to work on the DKNY campaign and alongside fellow Brit Cara Delevigne?

BEN: It was a really cool experience. I was a little nervous going into it, just because I’d never done a shoot with such a large production before. But once I got there, everyone was really cool and easy to work with which made the shoot a really fun place to be. Plus, it was at the skatepark! So when we weren’t shooting, I just skated the whole time.
Cara is really friendly and easy going. As we are both Brits, we got along right away. Hopefully we can shoot together again soon. 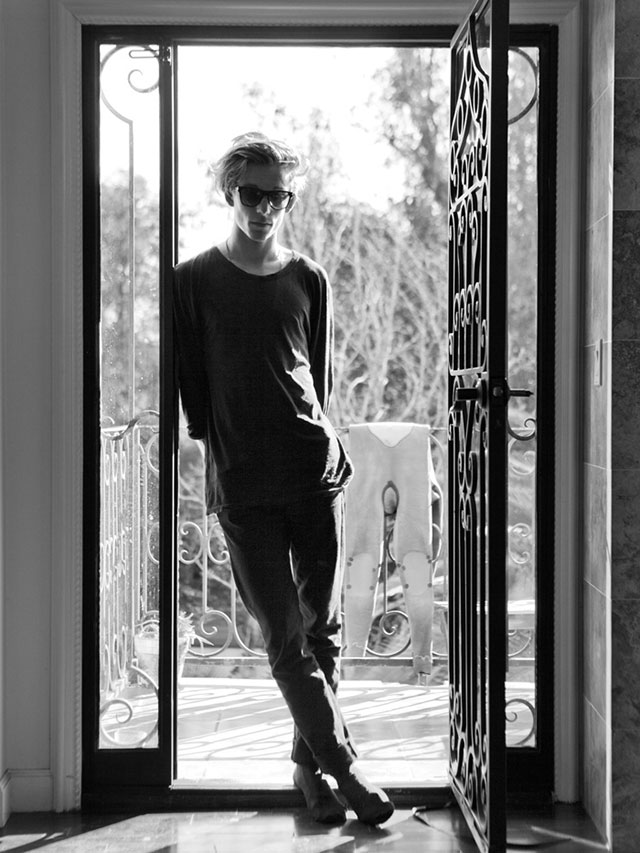 TAJ: Who (photographer or brand) would you like to work with next and why?

BEN: Burberry is definitely high on the list. I love how they keep everything so British and the general aesthetic of the brand. I worked with them last year and Marina, Natalie and all the girls there are so cool! I had a blast. I’d really like to shoot with Mario Testino or Hedi Slimane. 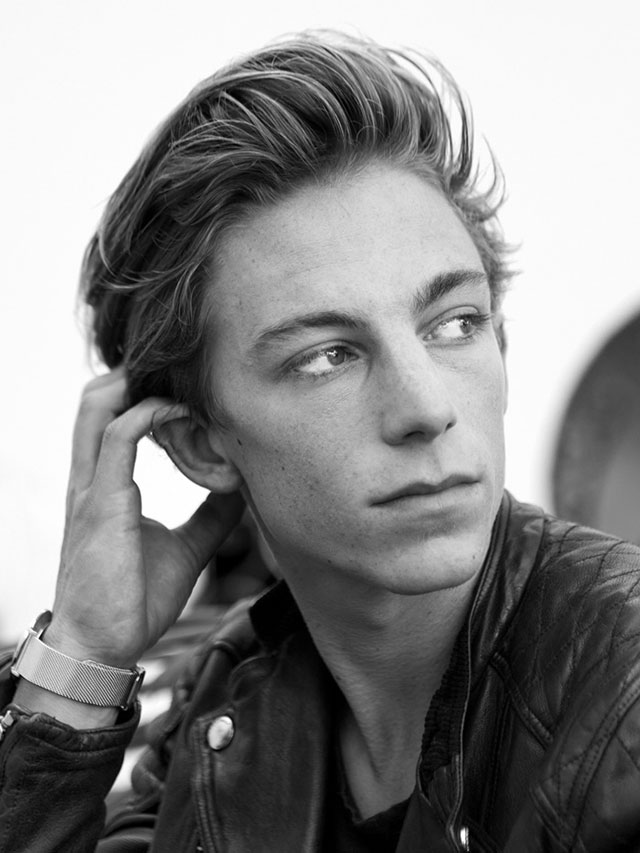 On The Street: Copenhagen F/W 15
NEXT