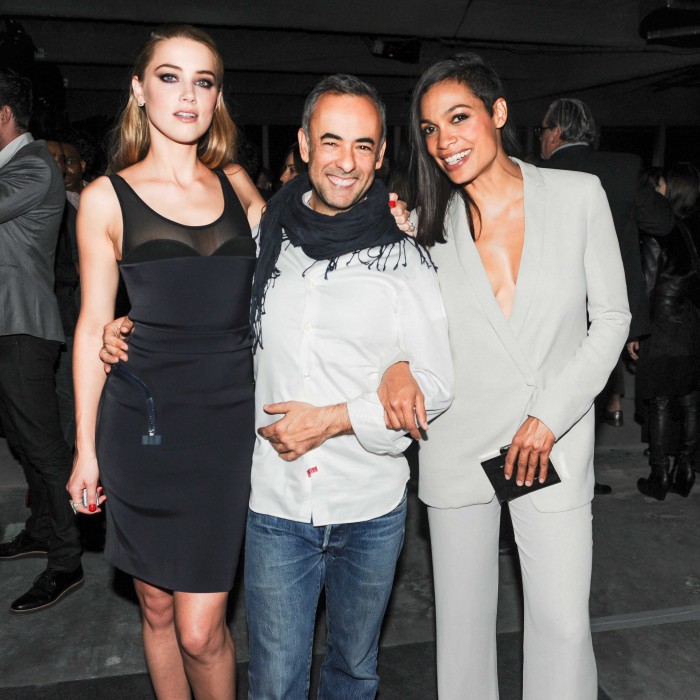 Calvin Klein doesn’t do things halfway so when it comes time to launch a new fragrance, the mega-brand throws a larger than life bash in the middle of fashion week to celebrate. Partygoers including campaign star Doutzen Kroes and brand face Vanessa Axente were among the first to experience Reveal, the line’s new perfume a warm blend of raw salt, orris and musk that keeps with the seductive Calvin fragrance tradition that began with Obsession. Women wore Costa’s designs (naturally) while men sported looks designed by Italo Zucchelli. Fragrance wasn’t the only source of fun for the all-Calvin crowd; songstress Iggy Azalea surprised the crowd with a performance of her hit Black Widow. 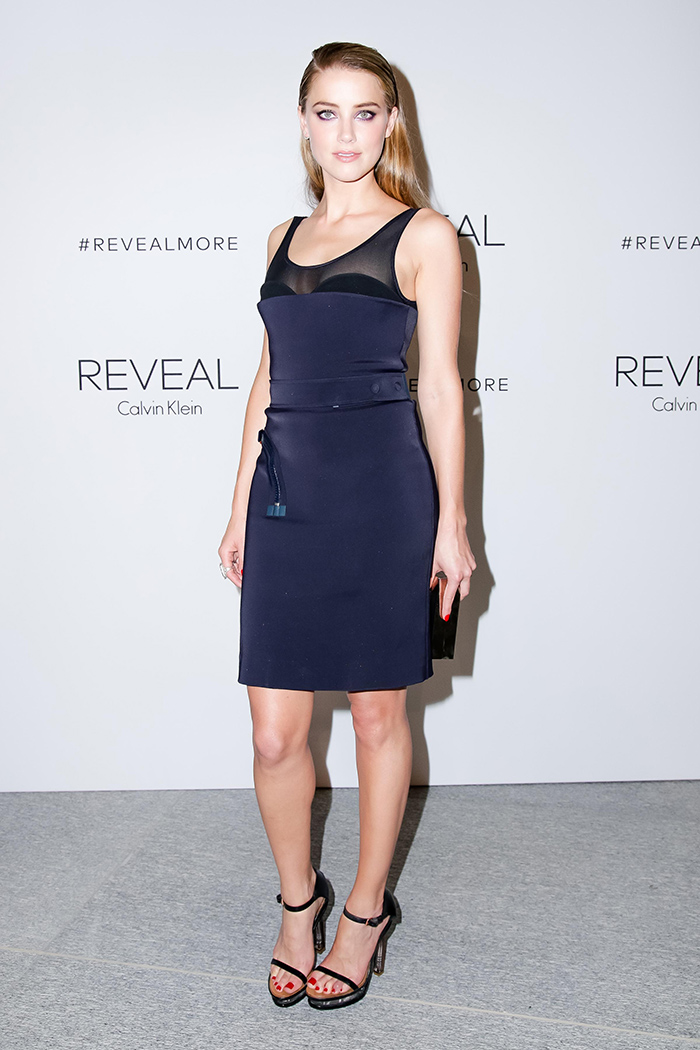 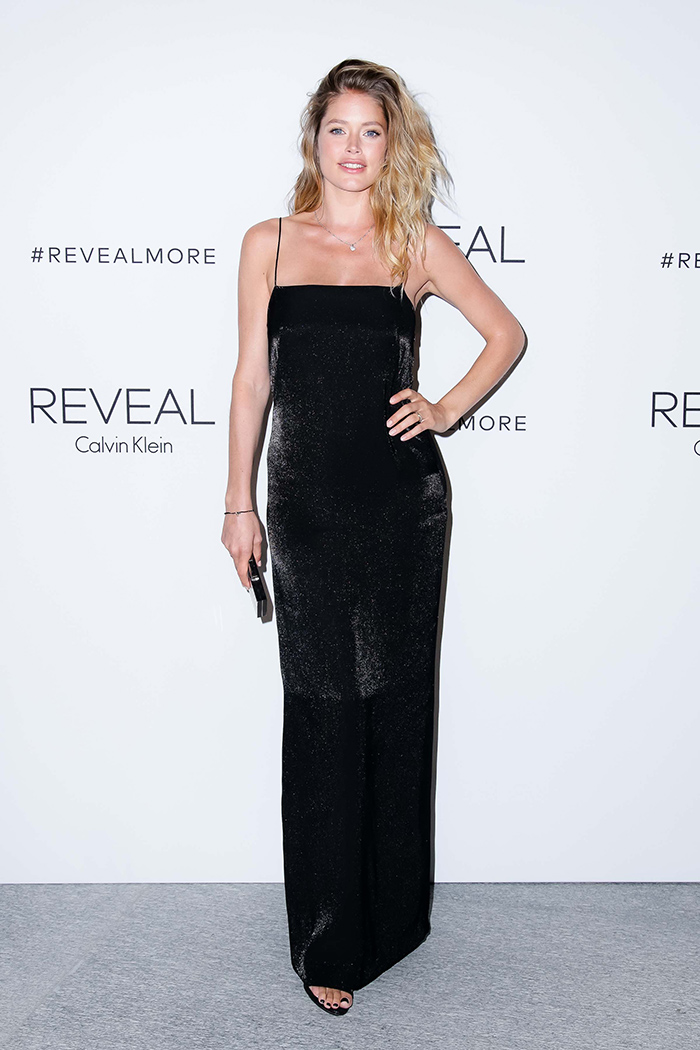 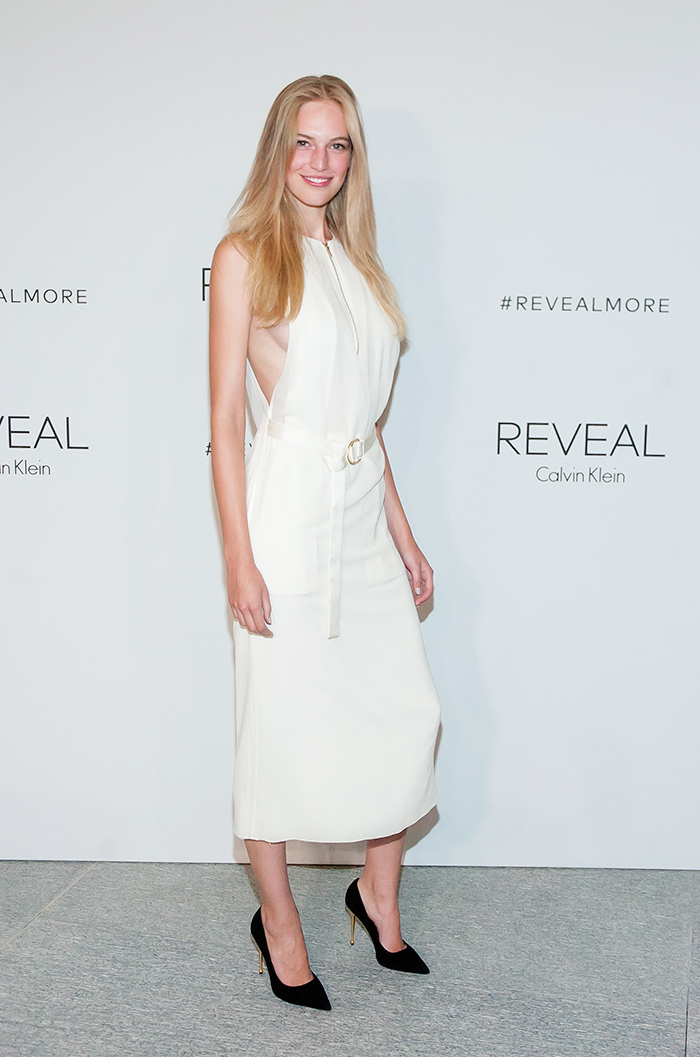 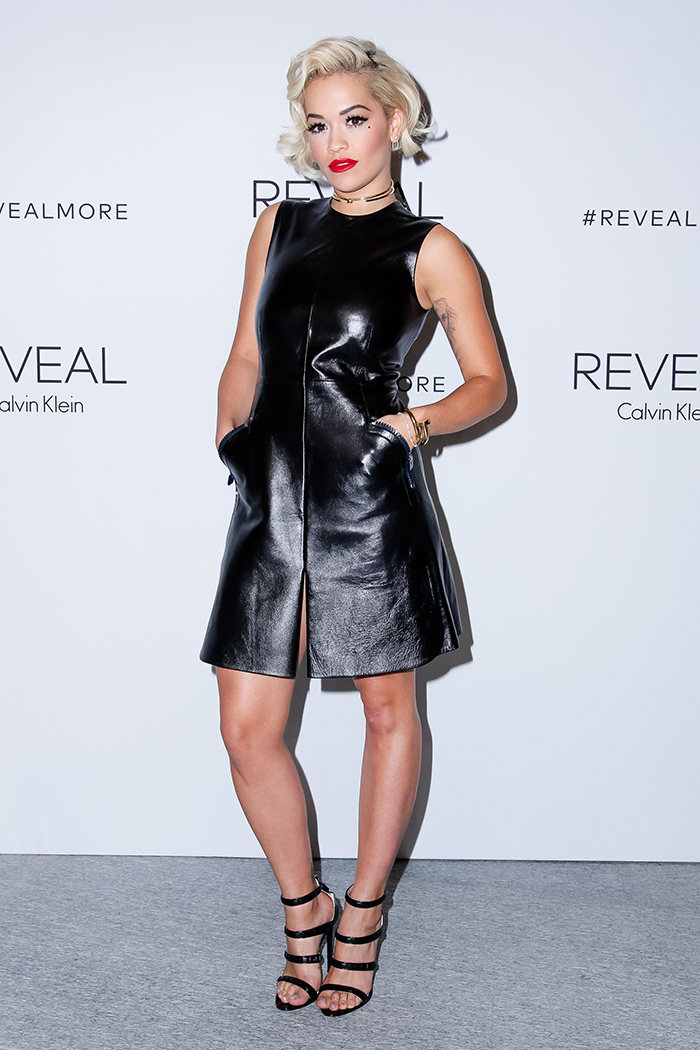 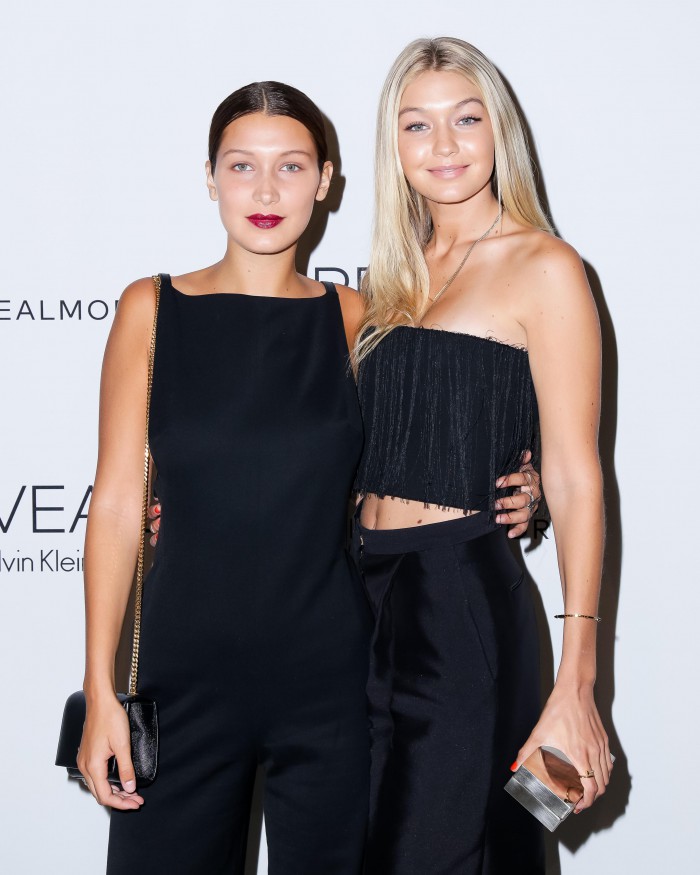 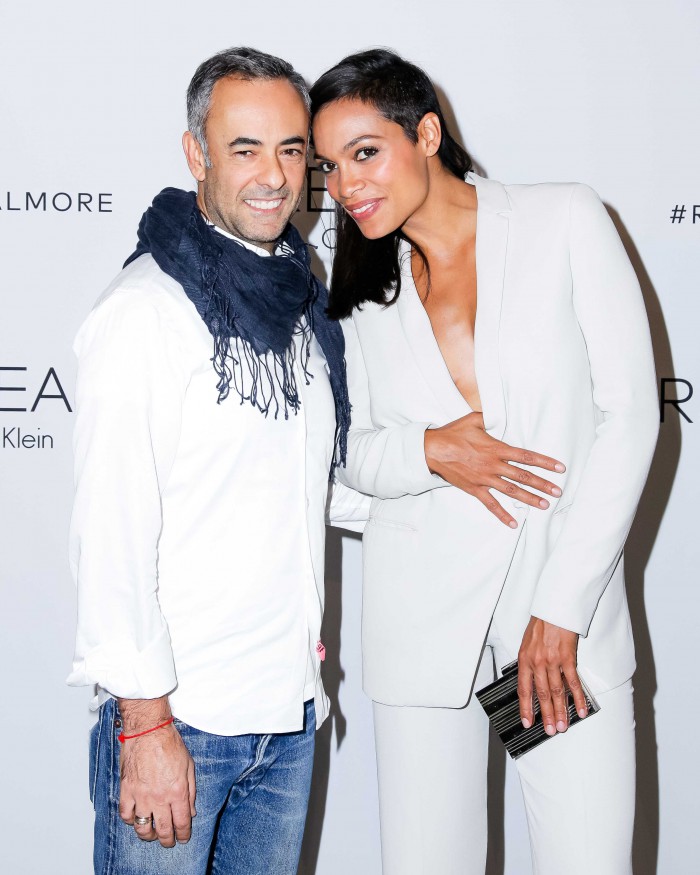 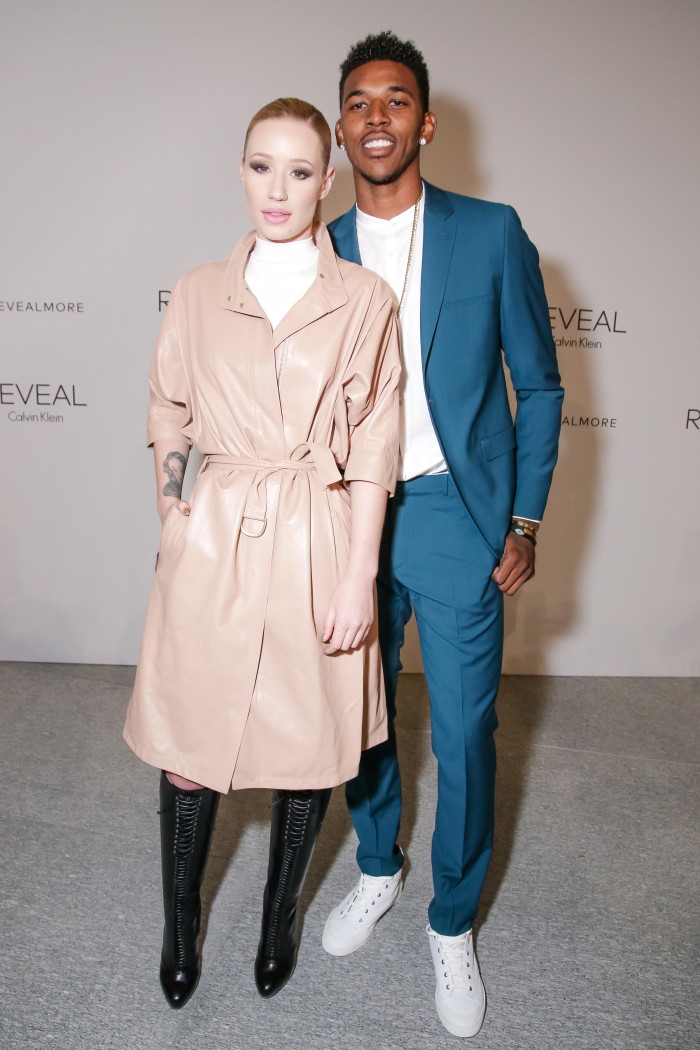 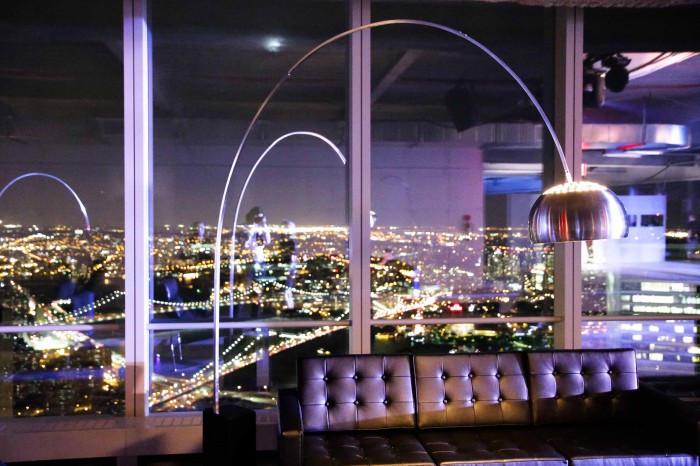 The view from World Trade Center 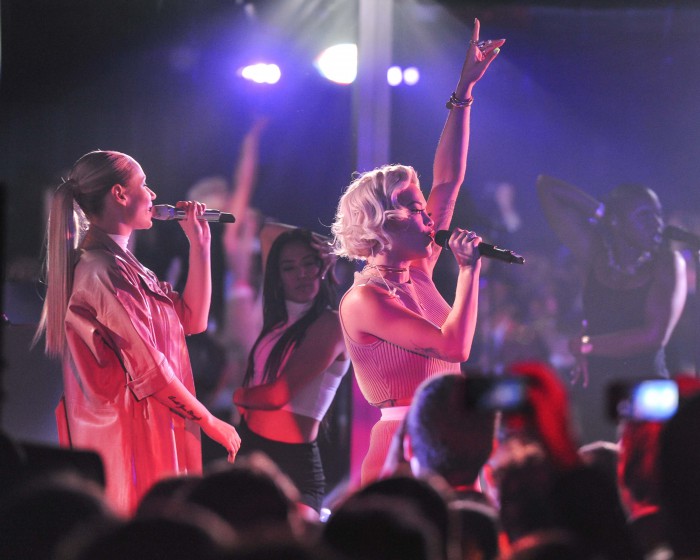 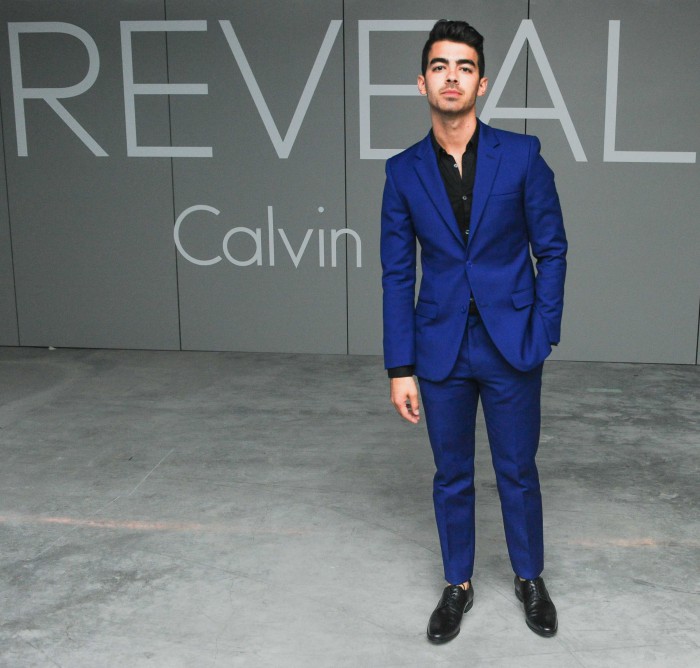