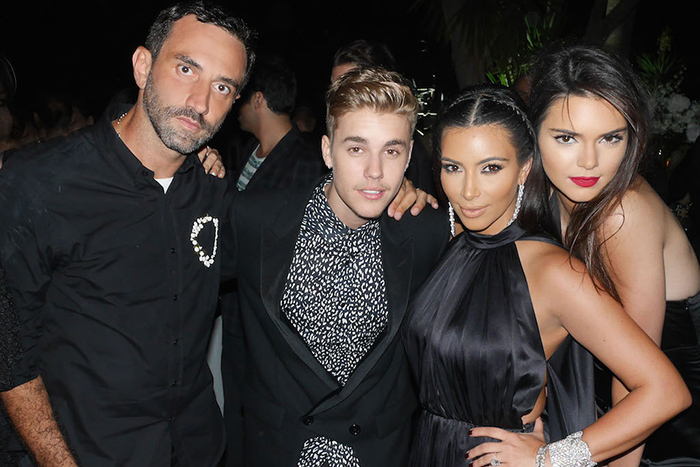 Leave it to Riccardo Tisci to pull together one of the most star-studded birthday celebrations ever. This weekend the designer celebrated 40 with an oversized Ibiza bash filled with supermodels, Hollywood stars and musicians galore. We’re used to seeing these folks clad in Tisci’s creations for Givenchy so it’s no surprise they all showed up to wish Riccardo a happy 4-0. With everyone from Kanye West to Jared Leto and Kate Moss making their way down to Los Olivios for the celebration there was no shortage of talent on hand, but the most touching moments came from Tisci’s closest friends. Mr. West serenaded the designer with a selection of his hits, before speaking about Tisci’s enduring influence and their lasting friendship, while Kate Moss & Naomi Campbell reunited to sing a song of their own and led the crowd in a spirited round of ‘Happy Birthday’. 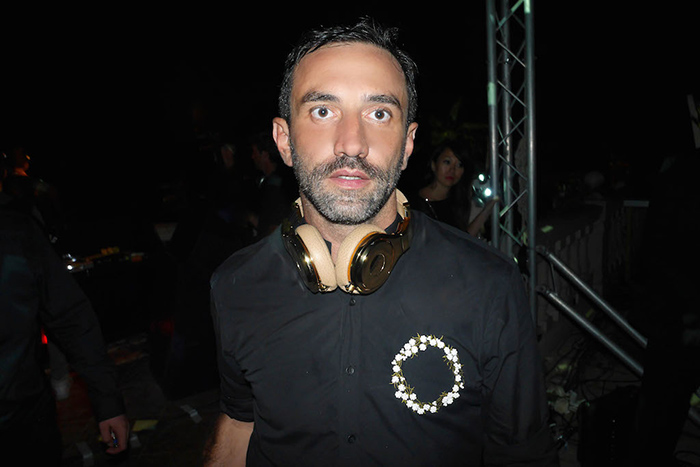 Riccardo and his custom 24K gold Beats by Dre headphones, a special gift directly from Beats 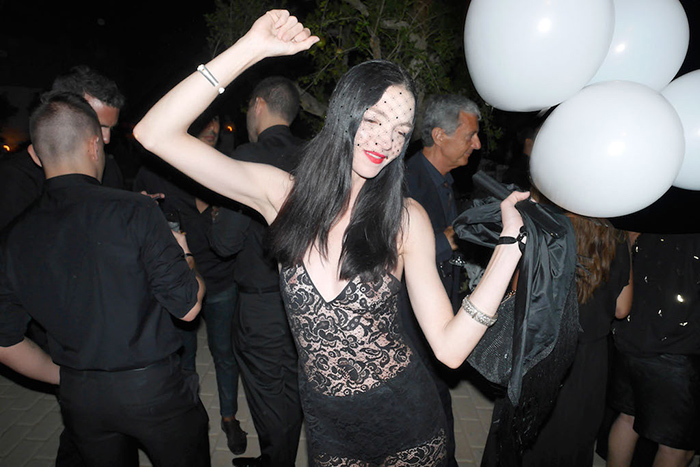 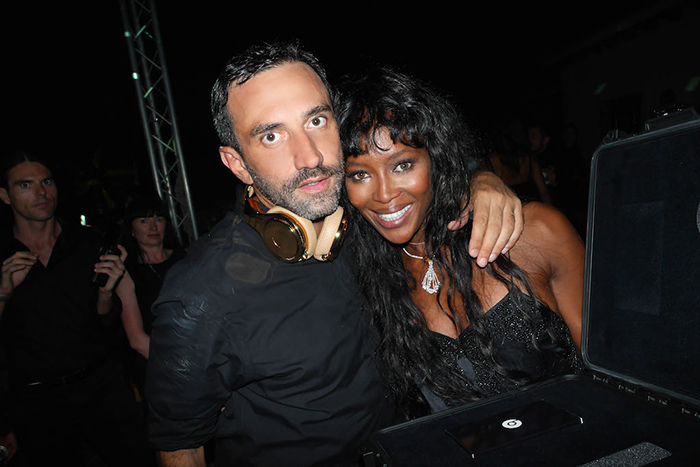 Riccardo & the one and only, Naomi Campbell 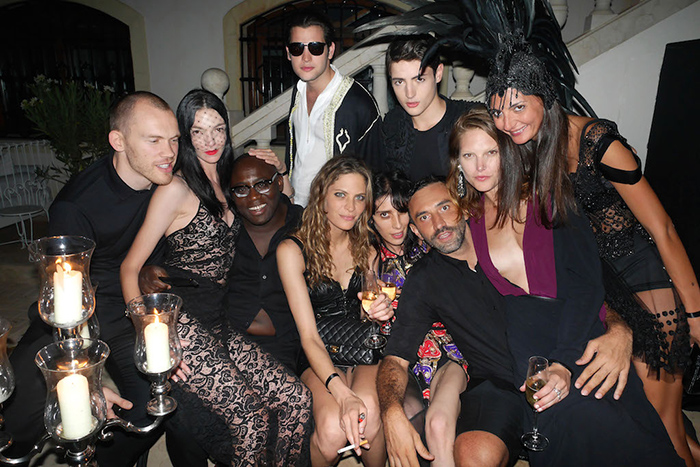 More than a number
NEXT