In the last edition of Memorable Moments we share the inside world of F/W 2014 by the runway favorites. See the previous MM here and here! 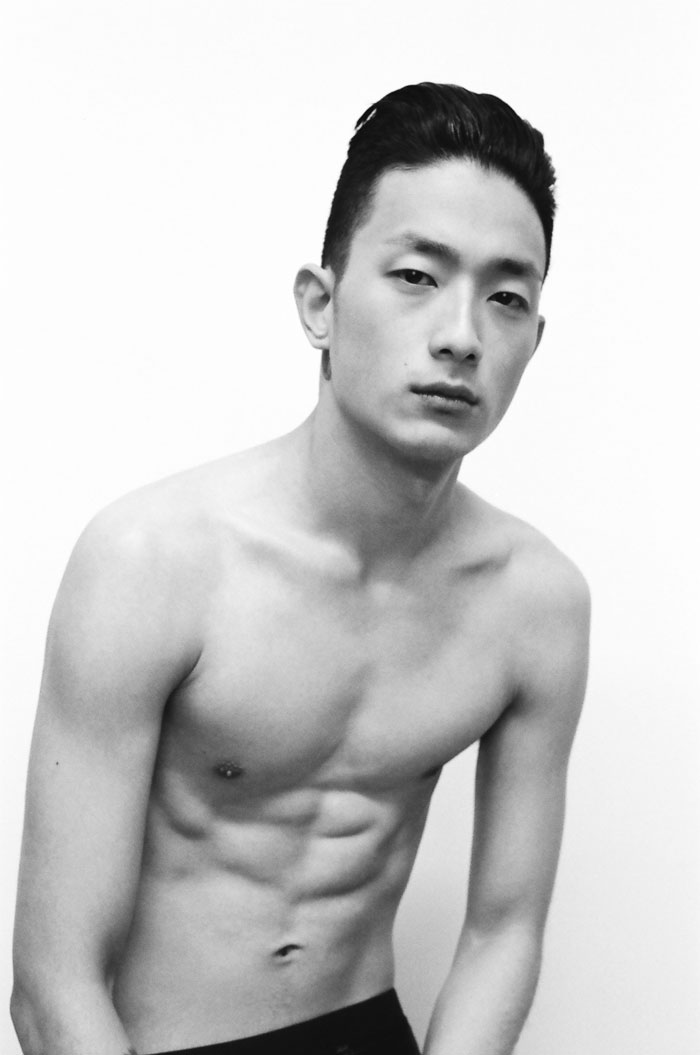 MEMORABLE MOMENT: Fashion week is kind of a seasonal party to me. The designers put the nicest clothes on me and people photograph my looks. It says I can wear any kind of clothes and at the same time I get cool pictures as memories. I can show those to my wife and children in the future.” 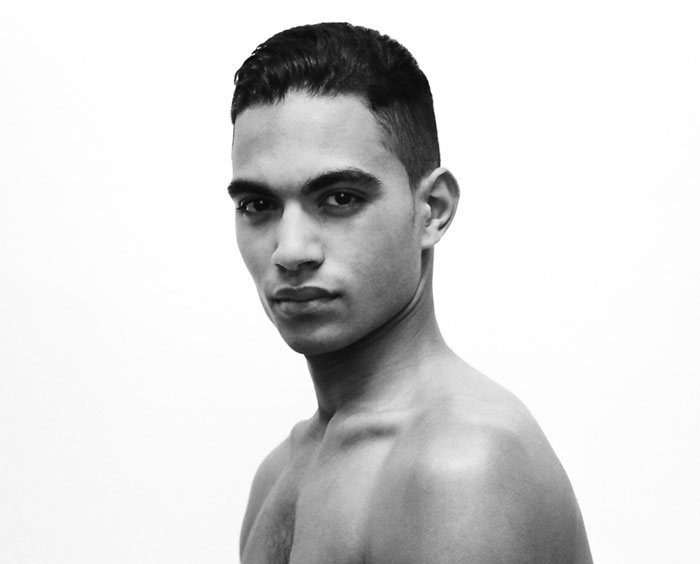 MEMORABLE MOMENT: The best moment this past fashion week was probably at Armani. Each year lots of models come to see Mr. Armani who does the casting. All of us wait in front of the big Armani gate and talk with each other: “Hey bro, wassup?” But as soon as the gate opens we aren’t bros anymore. Everybody fights. Your friends are now your enemies, and you now have to win the “Armani race” to get to the front of the line so you are not waiting for four hours. I ‘m never first in this race, but I did get picked for the show. Thank you Mr. Armani for believing in me and allowing me to walk in your wonderful show. Maybe next fashion week I’ll win the “Armani race” and get to walk in the show. 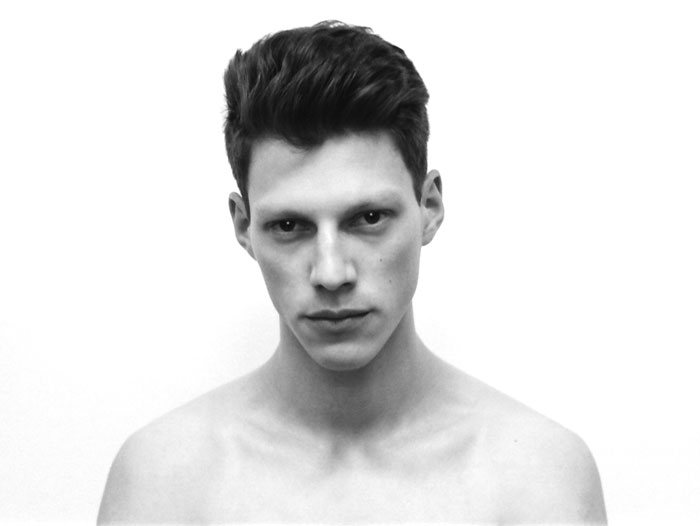 MEMORABLE MOMENT: At the DKNY show I was standing in a line wearing this skirt. I’m talking with my friend, and I turned back to the cameras as I hear someone shouting, “I need to take a pic with this boy!” Coming toward me was a lady and she asks me to take a pic with her. I said, “No problem. Would be my pleasure.” Suddenly we’re surrounded by a crowd of people taking our picture. The lady asks me what my name is and I say Nemanja 3 times because my name is difficult to remember. “Donna, nice to meet you,” she says. 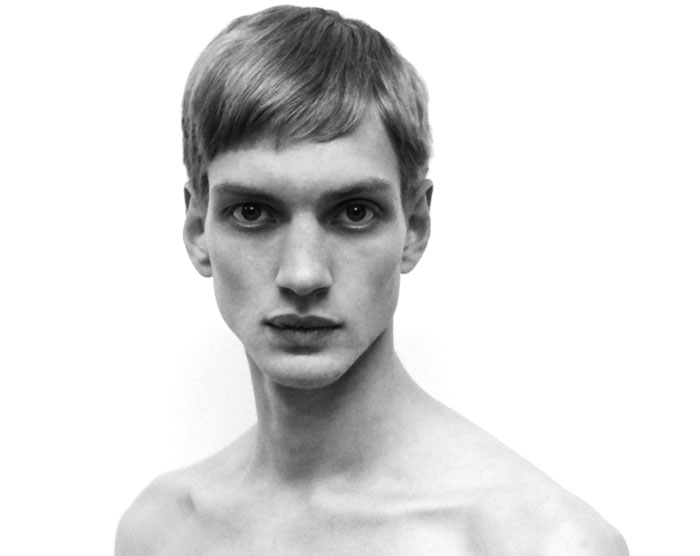 MEMORABLE MOMENT: Last season’s Dries Van Noten show was one of the most memorable moments for me. I am in love with his designs. Walking his show several times really gave me an understanding for his idea on men’s fashion, and in a way, it is thanks to Dries that I really started to believe in the art of fashion design. American jazz and rock drummer Cindy Blackman-Santana (Carlos Santana’s wife) played a 25-minute drum solo as the show went on. I just couldn’t believe what I was hearing, and all of a sudden became incredibly proud to be part of it! 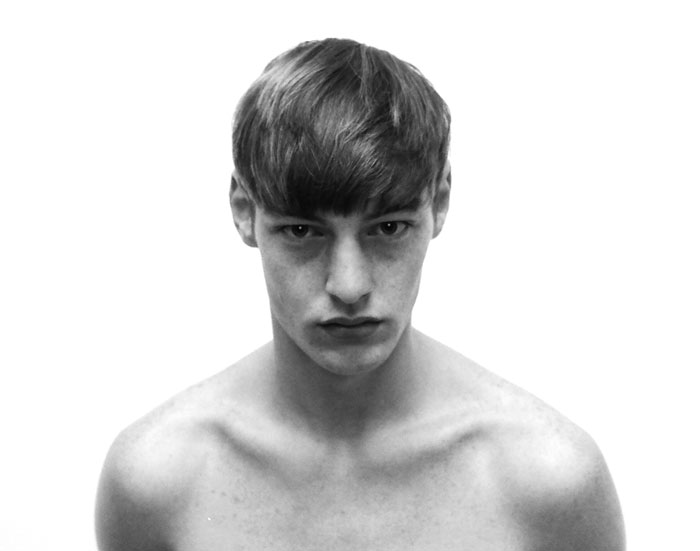 MEMORABLE MOMENT: My most memorable moment happened in Milan when Sarah and Andrew, my bookers from Soul Artist Management in NYC, called me and invited me to a big agency dinner with some of the other guys. Although I had been signed to Soul for about 6 months, this was my first time meeting Sarah and Andrew. During the dinner we started to talk about New York Fashion Week. I asked them if I was in the show package, and they said no. I’d never been to New York, and I told them I would like to come, so they agreed to make the necessary arrangements. Two weeks later I was in New York running around to castings in the snow. I had a great season in Europe, so I was curious to know how I would do in NYC. I wasn’t even supposed to come, and I ended up booking 18 shows and presentations here, which was an incredible feeling. I’ve also managed to find time to have fun too from hanging out in Times Square, to watching the street/subway performers, to cooking dinners in the apartment with my friends. A big thank you to everyone at Soul. I love it here. 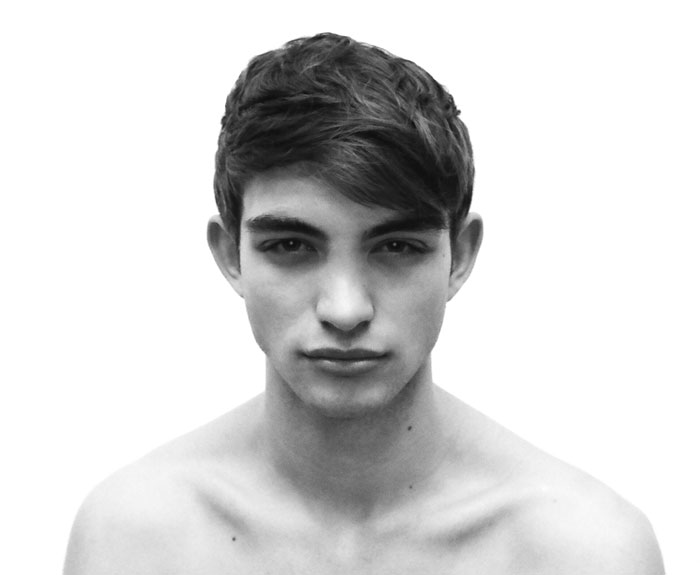 MEMORABLE MOMENT: This was my first season, and it’s been great to meet so many new people from different places. The most beautiful place was Central Park; it’s so big! I like to go there to escape the busy city, even if only for a brief moment. 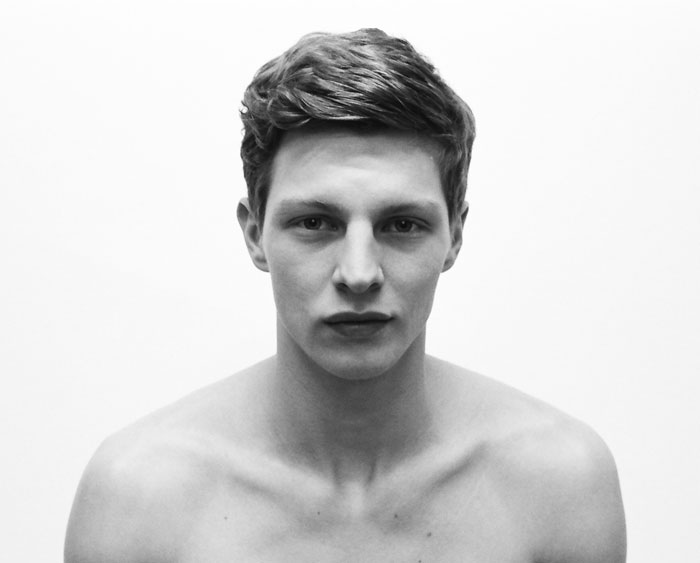 MEMORABLE MOMENT: Working for Prada again was amazing! To see how they create their new collection and where they get their inspiration from is so interesting. I’m German and there was a lot of German inspiration this season like Pina Bausch. Also working for Dior and Calvin Klein was such an honor. And I will never forget the days of work and fun in L.A. and London. 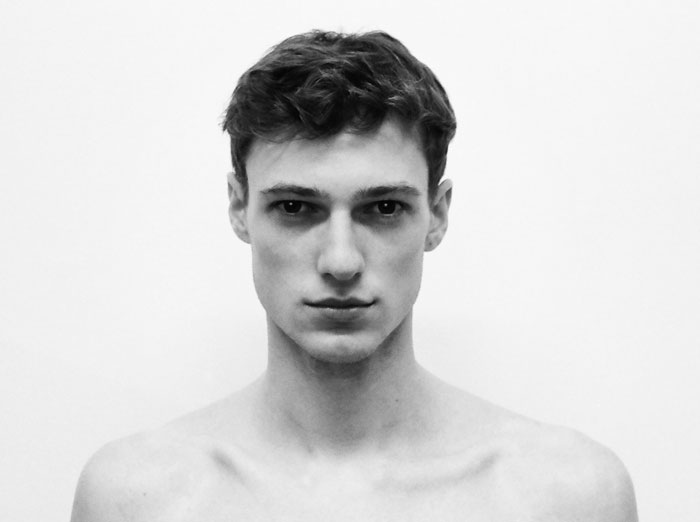 MEMORABLE MOMENT: One of my most memorable moments took place at an experimental cocktail bar in NYC. We were having some drinks when I realized that Nicolas Jaar, my favourite DJ, was mixing music. I couldn’t believe it! Also the Gucci show was great. It really made me realize how fortunate I am.