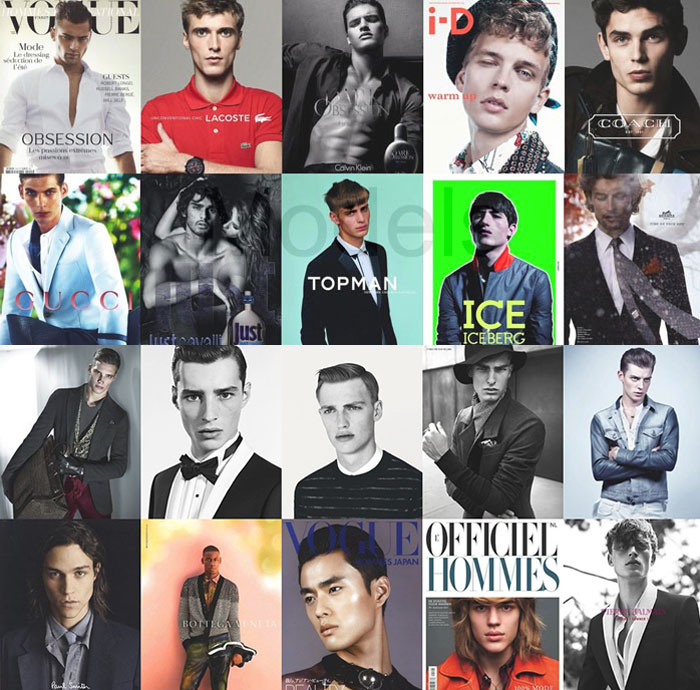 Now that the Fall campaigns have been released to a September issue near you, we figured it was about time for a refresh of the men’s rankings. The biggest news on our front is Simon Nessman‘s step up to number one on the Money List, thanks in part to his multiyear Acqua di Giò Essenza fragrance contract and yet another ultra-glamorous Michael Kors campaign. Matthew Terry, he of the famed Super Bowl Calvin Klein underwear spot, moves up to number three on the Top 50, with the consistent Sean O’Pry and Clement Chabernaud holding their spots at the top.

Several Hot List members graduate to the Top 50, booking campaigns consistently for two seasons as well as appearing in some of F/W 13’s biggest ads. Sung Jin Park, Travis Smith, Matthew Bell, Nicola Wincenc, Mikkel Jensen, Benjamin Jarvis, and Tidiou M’Baye take their places alongside the industry’s biggest faces while making room for a new crop of Hot Listers. Only time will tell which of the newbies will make the jump next time around.

Ready, Willing and Abel
NEXT