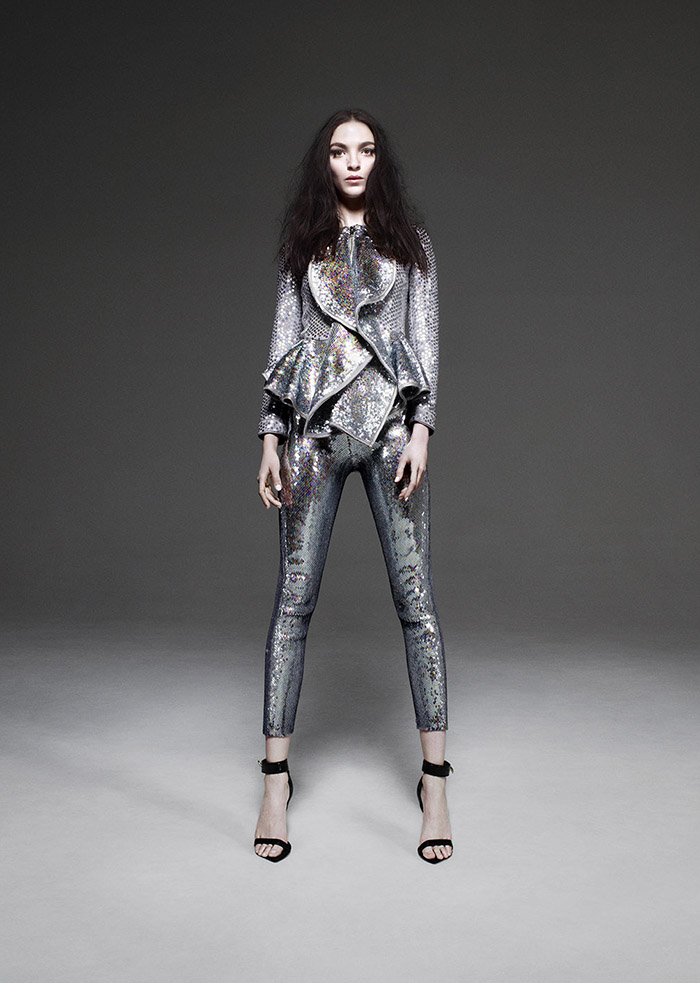 While the storm in the Philippines is long gone, the resulting devastation from Typhoon Haiyan has left the Philippines in need of massive help from the international community. We spoke to half Filipino photographer John-Paul Pietrus, who’s also the editor at large for 7th Man Magazine, about his part to help the efforts with a charity print sale with 100% of the proceeds going to the victims of the disaster.

“A couple of years ago Tao Okamoto and I paired up to raise funds for the Japanese earthquake appeal; last week I did the same with Naomi Campbell. Being half-Filipino, and with people I know directly affected by the typhoon (one of my aunt’s hometown was completely destroyed), I wanted to do something in addition to giving the Red Cross an individual donation. I wanted to reach a wider audience. Naomi generously let me use her image for a limited edition print run. Though the Naomi print run is done, I’ve extended the initiative with an exclusive set of six archive photographs featuring top models Mariacarla Boscono, Tao Okamoto, Fei Fei Sun, Andrej Pejic, Rob Evans and Tian Yi, who have all lent their support to the cause. Sincere thanks to them and the creative teams behind the images, including stylists Tim Lim, Lucia Liu, Dean Hau, Cécile Martin, and Ursula Lake.” 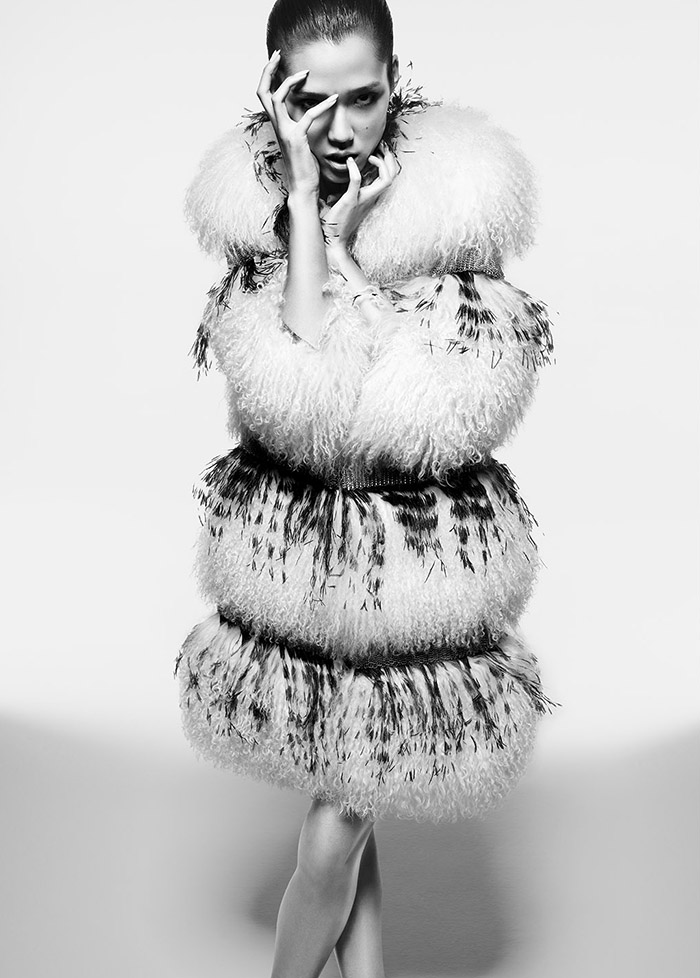 “My first time working with John-Paul was around seven years ago. We shot for a Chinese magazine in London, and since then we have become friends and have collaborated together every year. When Japan was affected by the earthquake and tsunami in 2011, John-Paul immediately jumped into action and decided to sell one of our images together, from which 100% of the proceeds went to the aid efforts in Japan. So of course, with the current circumstances in the Phillipines – where John-Paul’s mother is from – I wanted to contribute to this fundraising project. The Filipino people need our help in these difficult times. On the surface, I cannot do very much on my own, but I have learned from my past experience with Japan that even the smallest efforts by someone can turn into a significant contribution, and it can motivate others to do more. Every little bit helps!” 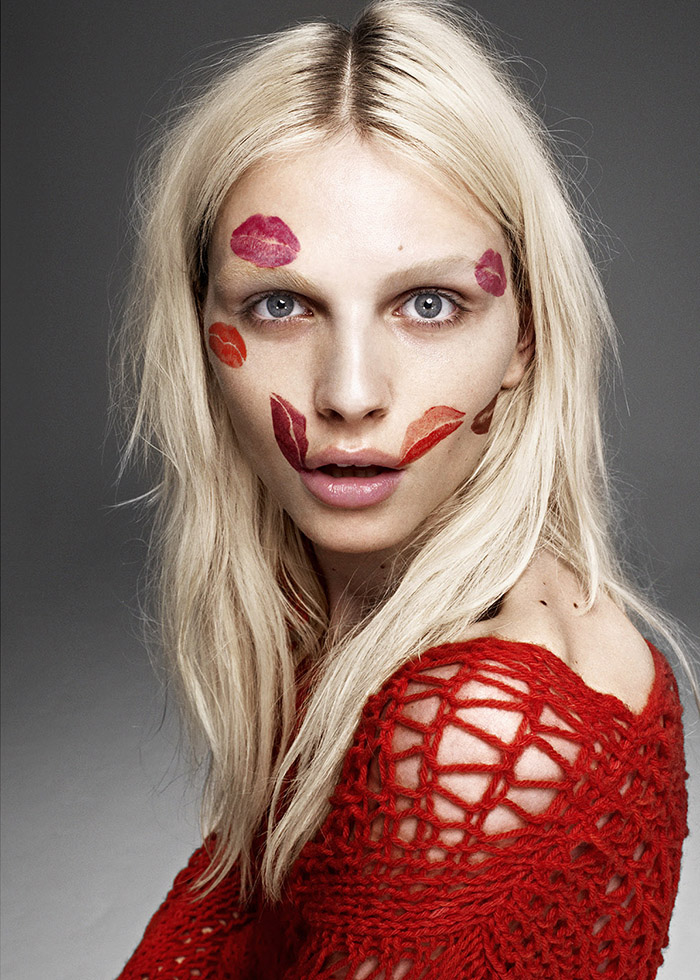 “Millions of displaced people remain desperately short of food, water, housing and other basic necessities. Hospitals lack supplies, leading to fears of disease outbreaks. Neither the Philippine government nor the international community is doing enough to improve the catastrophic situation which is greatly exacerbated by the huge amount of inequality in the country. I am proud of my dear old friend and colleague John-Paul Pietrus for offering to do his part in helping raise funds for much needed aid and I am grateful to be part of the project. So much love and creativity and collaboration has gone into the work we have done together and I can’t see a better purpose for it than this.” 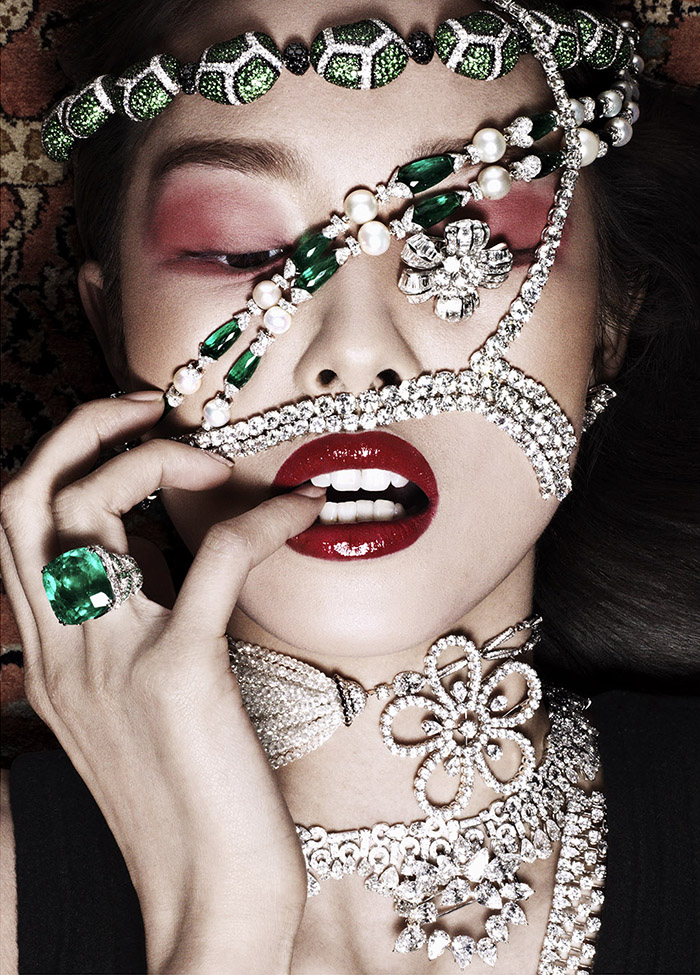 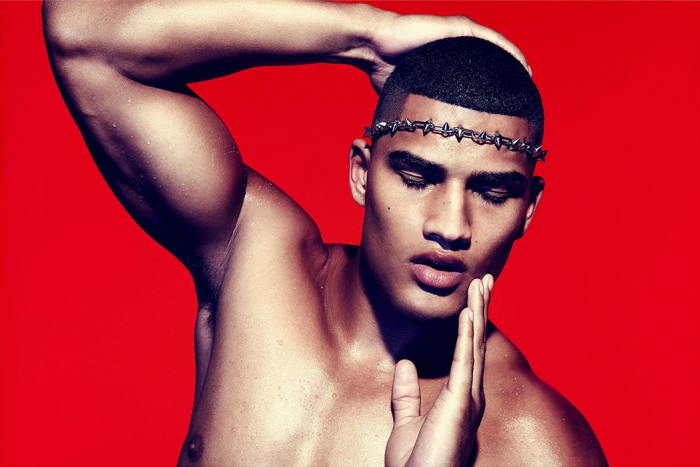 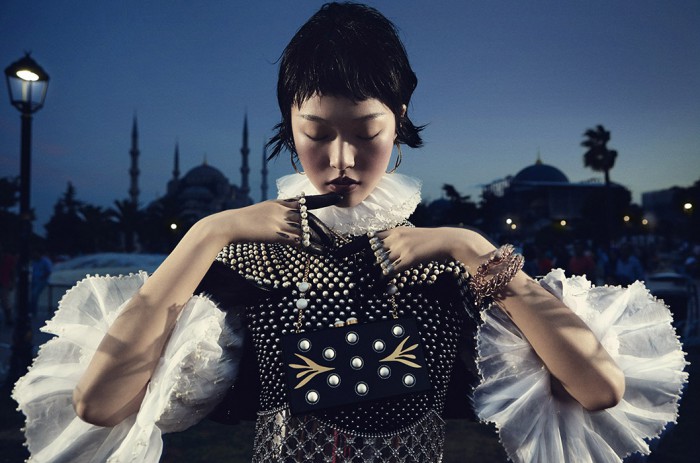 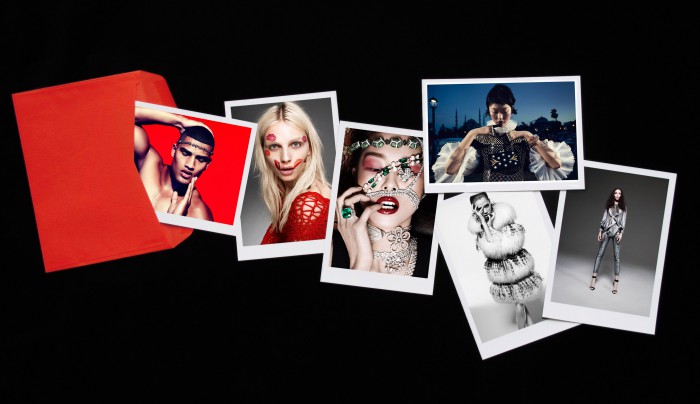 Printed on c-type photographic (not ink jet) matte paper, archival for at least 80 years. Each print of the new six model-set is A5, which is 8.3 x 5.8 inches and 148mm x 210mm. Prints generously donated by Stuart Waplington and Dave Lucken at the Printspace.

The top photo of each set is photographer-signed. Buy yours now for £37 for the set at www.johnpaulpietrus.com. Click on the upper left icon of the print set to purchase yours. Sales end midnight GMT, Tuesday, November 26, 2013.
All proceeds will go to the Red Cross specifically for Typhoon Haiyan Appeal