If it felt like there were more new faces than usual this season, it’s not just your overactive imagination. The Fall issues and Spring 2014 runways were full of brand-new (or new-ish) boys, making it impossible for us to pick just ten for our latest edition of Top Newcomers. Our picks from the Europe shows (see here) have been making their marks, but a new crop of up-and-comers really broke through starting with the New York shows this past September. Take a look at some of the freshest faces from the next generation below. (Text and contributing reporting by Jonathan Shia) 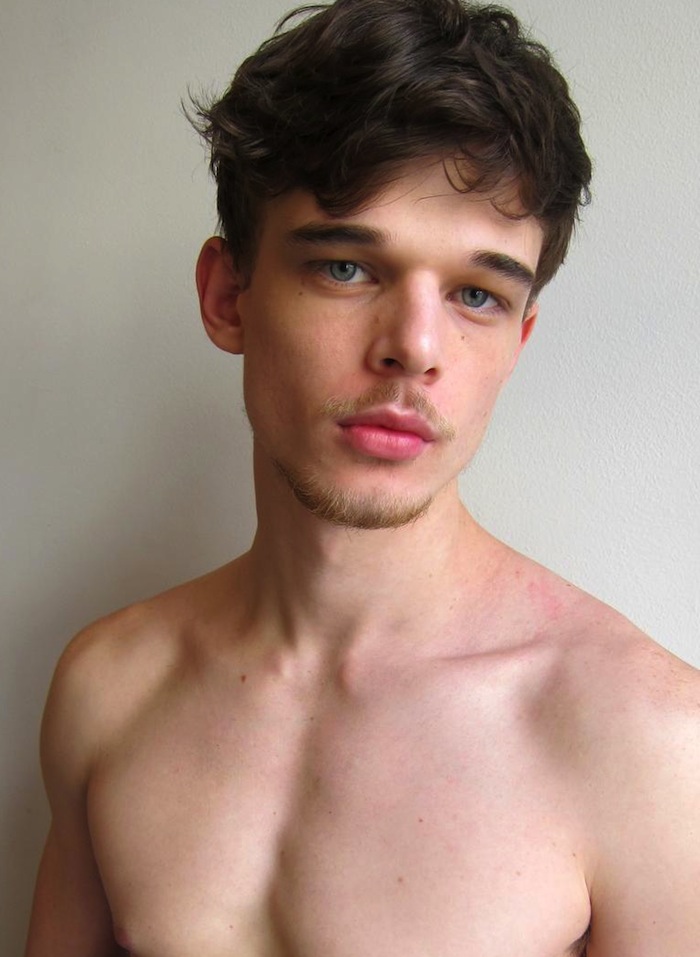 The Brazilian Andre Bona made a first splash on the Givenchy runway for Fall 2013, but he really cleaned up this past show season, popping up at Prada, Y-3, Fendi, Ferragamo, and Robert Geller. 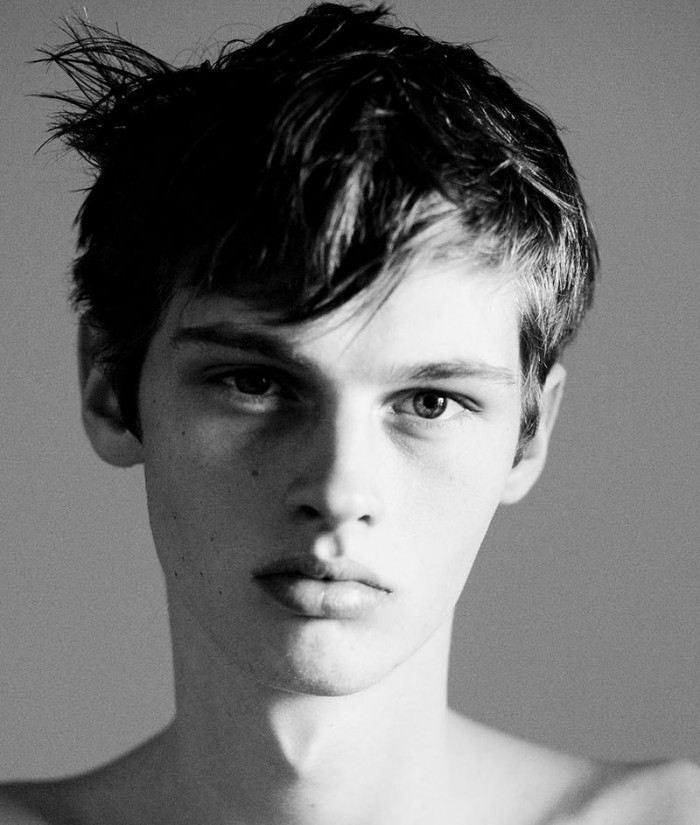 Chris Davis is one of many examples this season of promising consistency. With shoots in i-D, 10 Men, and Interview backed by multiple appearances for Marc by Marc and a spot at Louis Vuitton this summer, the young American is one to watch. 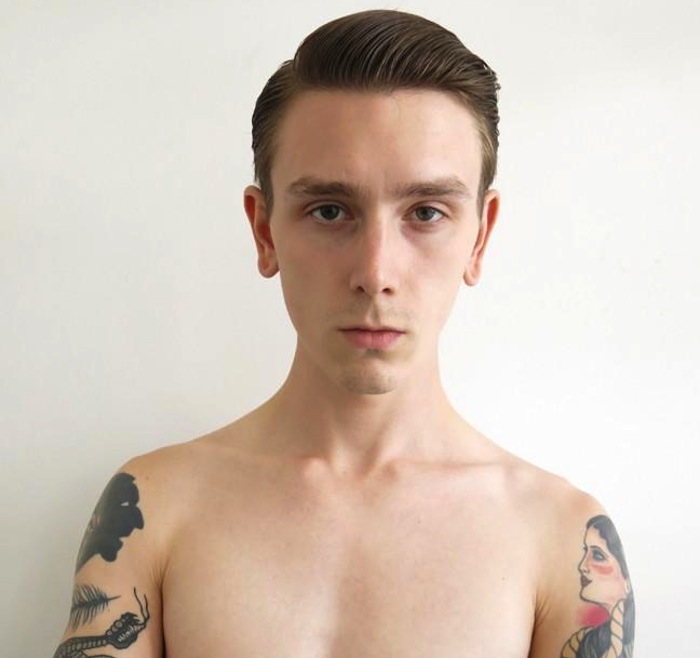 The artistic Brit David Metcalfe hit it out of the park right from the start with a 10 Men cover this summer. He showed up on the runway at Marc by Marc, Patrik Ervell, Rag & Bone, and Duckie Brown, and his sharp Topman campaign, shot by Alasdair McLellan, just launched. 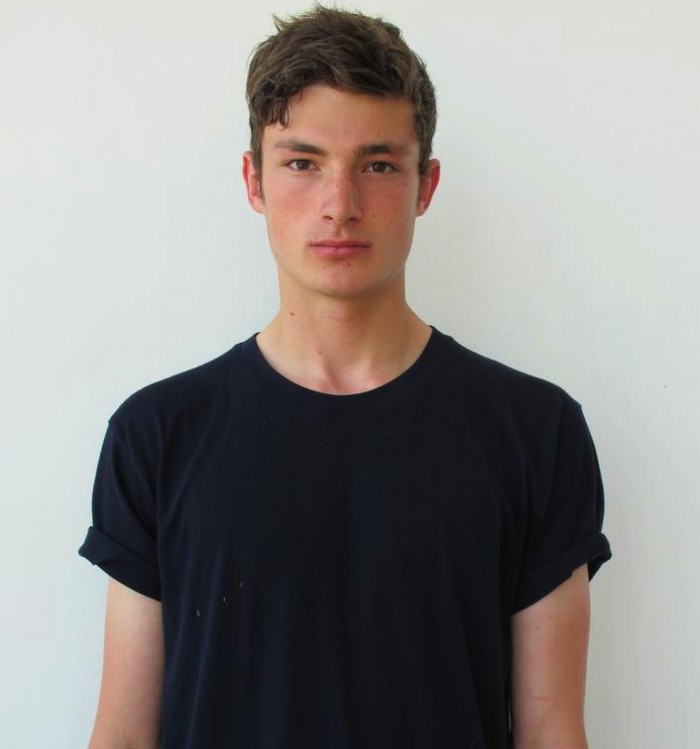 Charming Brighton boy Duncan Proctor made a notable début on the Prada runway this June, and went on to walk the most men’s shows in New York, including Marc by Marc, Y-3, Duckie Brown, Tim Coppens, and Richard Chai. After taking time off from his chemistry studies to focus on modeling, we expect big things from the former part-time chef. 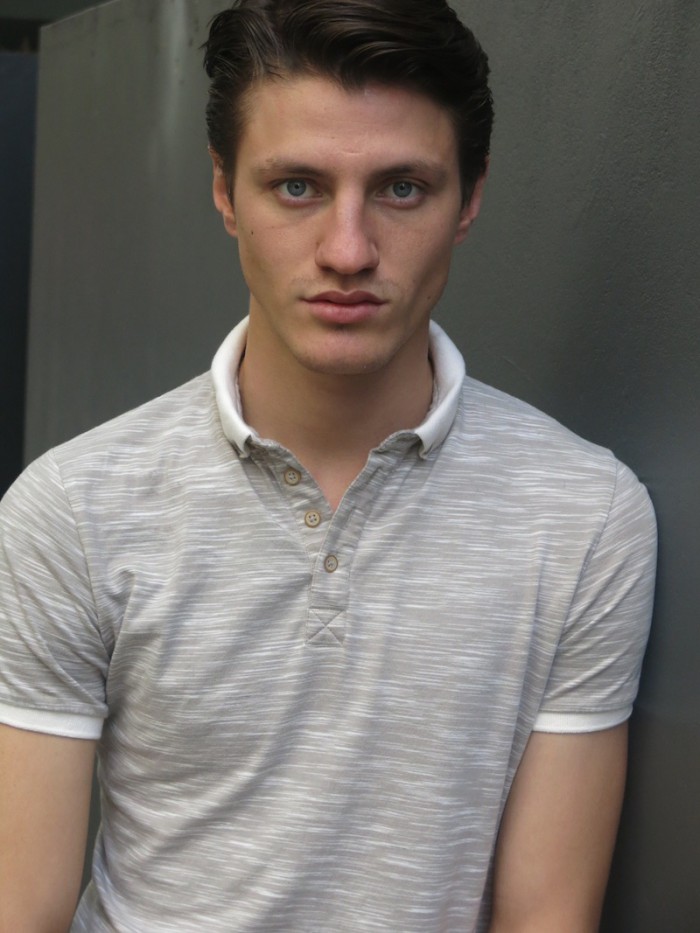 Eli Hall has made his share of runway appearances over the past year or so, but fall 2013 finds him really hitting his stride. After walking for Hermès, Berluti, and Fendi in Europe, he landed Patrik Ervell, Robert Geller, and Duckie Brown here in September, along with a Details story and his first campaign, for Strellson. 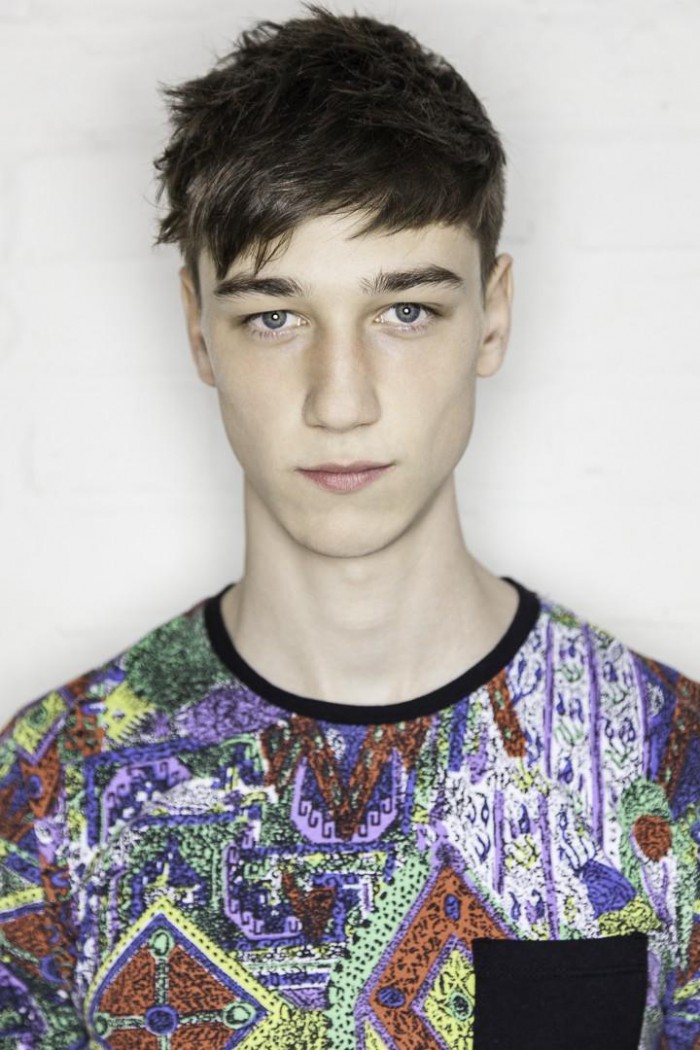 New British face Harvey James hit with a one-two punch this past June, with a Prada exclusive in Milan followed by one for Kenzo in Paris. The Fall season finds him in Vogue Hommes International shot by Alasdair McLellan, and sources tell us the English literature major has plenty more work to look forward to over the next few months. 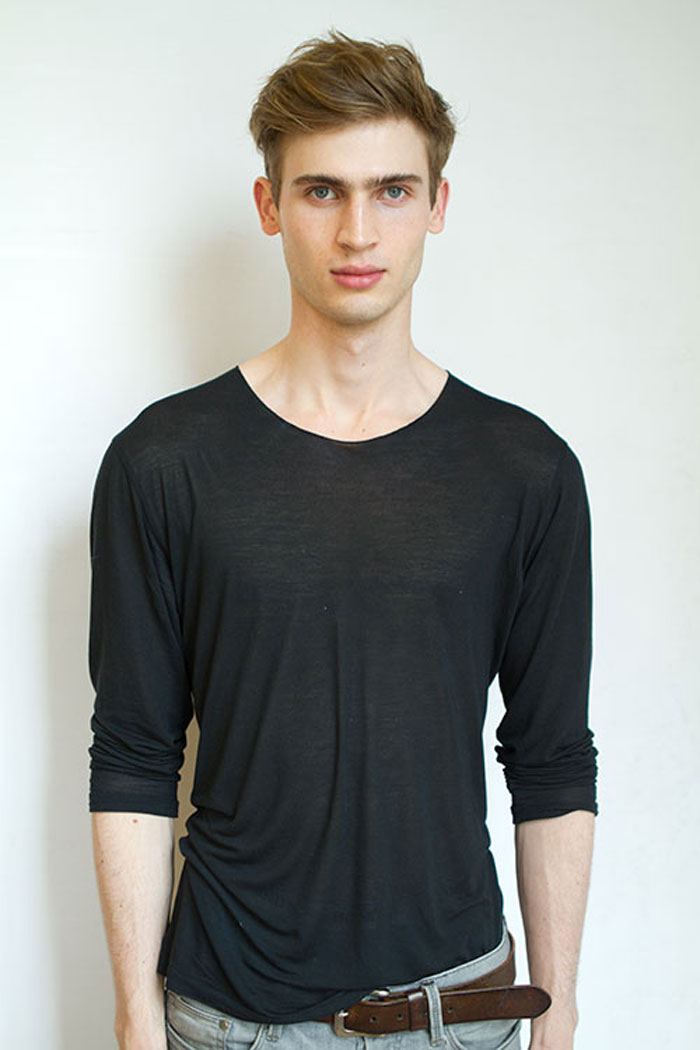 James Gatenby started his rising career with a Louis Vuitton exclusive early this January, and lodged an editorial in Hero before showing up at Louis Vuitton, Fendi, Z Zegna, and Rag & Bone this summer, followed up by Patrik Ervell and Billy Reid in New York. His Fall Louis Vuitton lookbook proves he has one big blue-chip name in his corner, with surely more to follow. 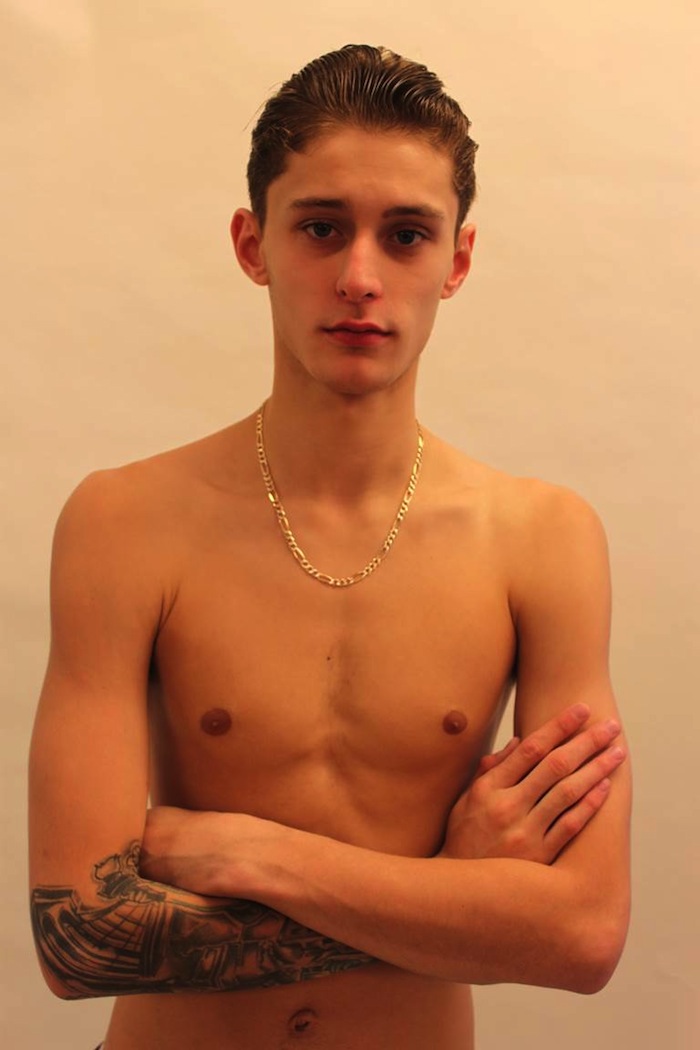 With Marc by Marc and DKNY under his belt for Fall 2013, Jeremy Matos went on to walk for Louis Vuitton, Dior Homme, and Lanvin in Paris before repeating for Marc by Marc, along with Siki Im and Opening Ceremony in New York. His Fall editorials in 10 Men and GQ Style China bode well for the coming months. 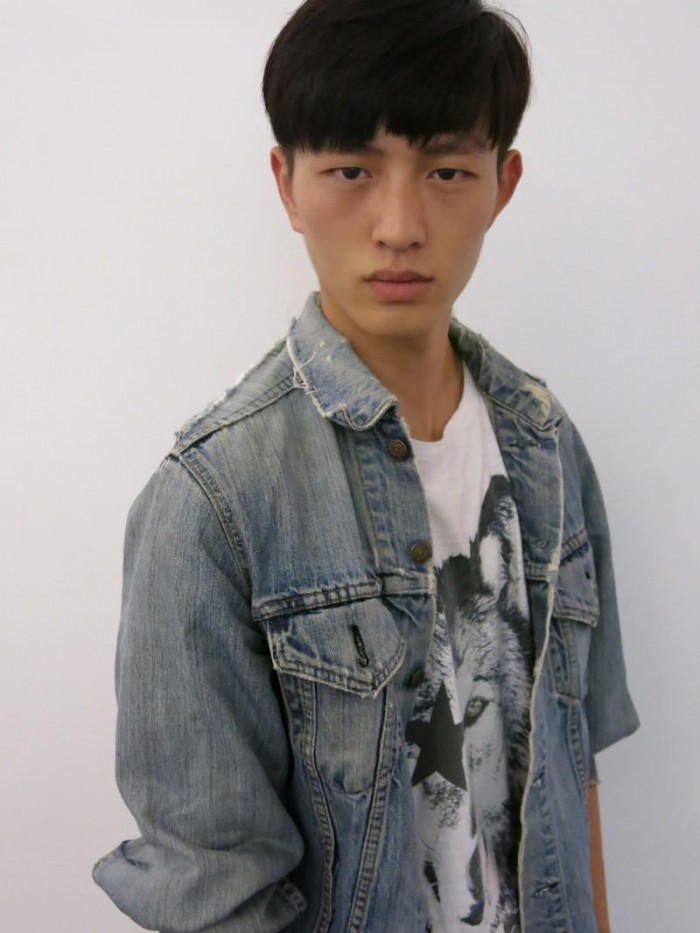 The latest in the new crop of Chinese models, Jin Dachuan started with a bang, walking exclusively for Prada in June. He showed up on the runway at Tim Coppens, Opening Ceremony, and Public School here in September, and Fall stories in Numéro Homme China and Elle Men China show a lot of promise. 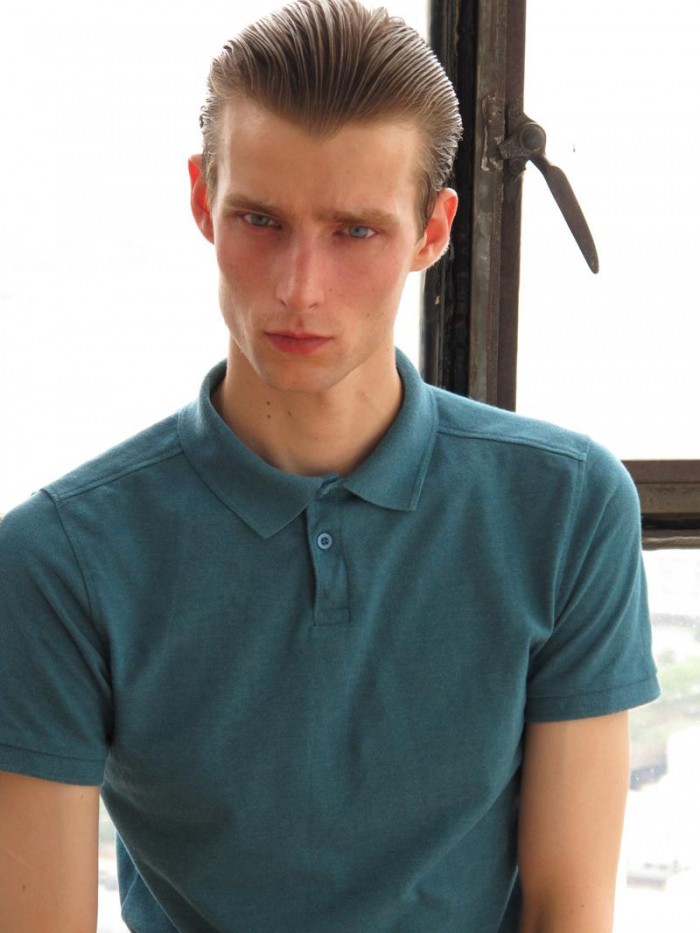 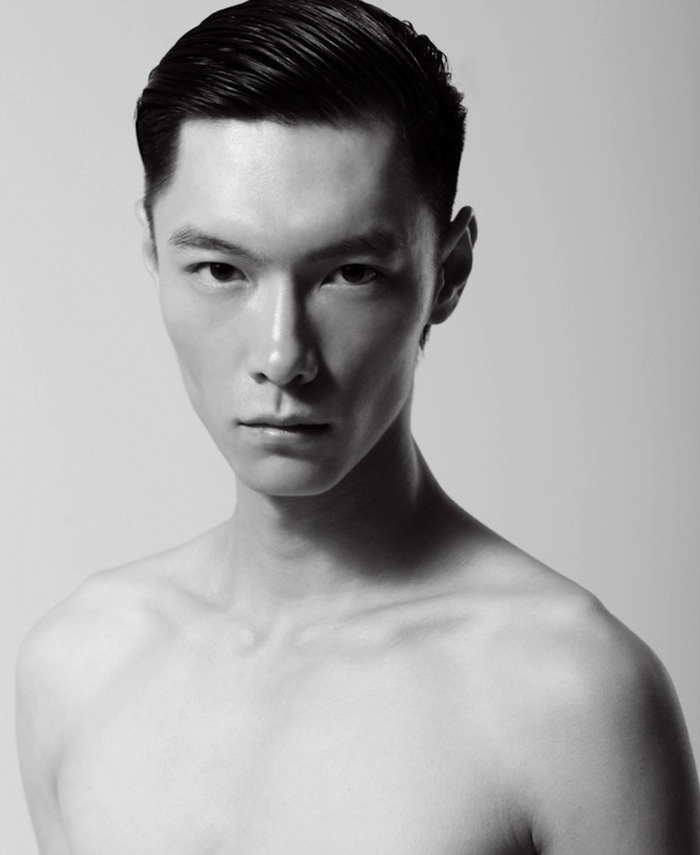 Lu Pi Qiang also known as John Lee has yet to leave his native China for work, but GQ Style China can’t seem to get enough of him, featuring him on the Fall cover as well as in numerous editorials. An appearance at the celebrated Dior Homme show in Beijing back in April proves it’s just a matter of time before he makes his mark in Europe and the US. 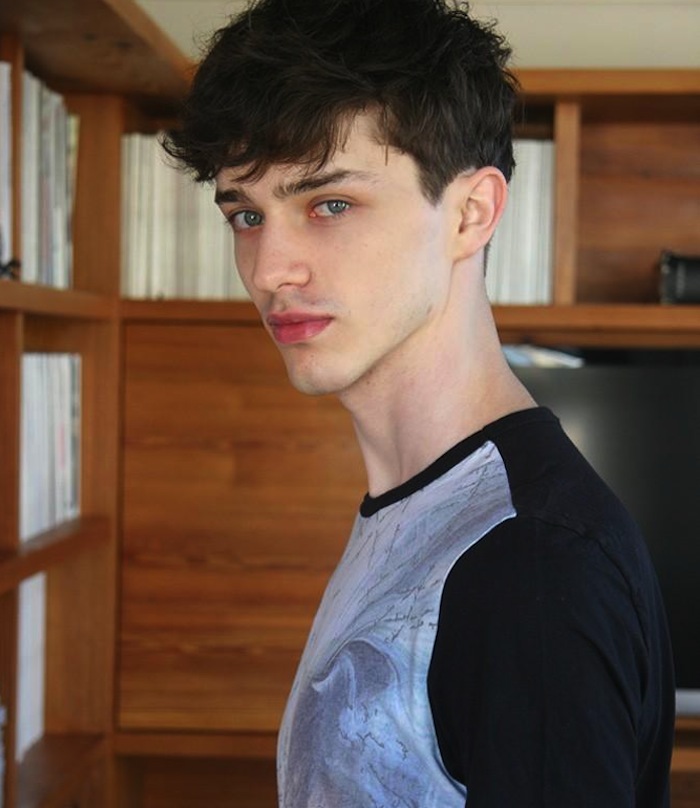 After a bright first season with Lanvin, Dior Homme, and Dries van Noten in Paris in January, Brazilian Martin Conte appeared at Phillip Lim, Kenzo, Carven, and Dries again in June, and made his campaign début with C’N’C Costume National’s Fall ad. 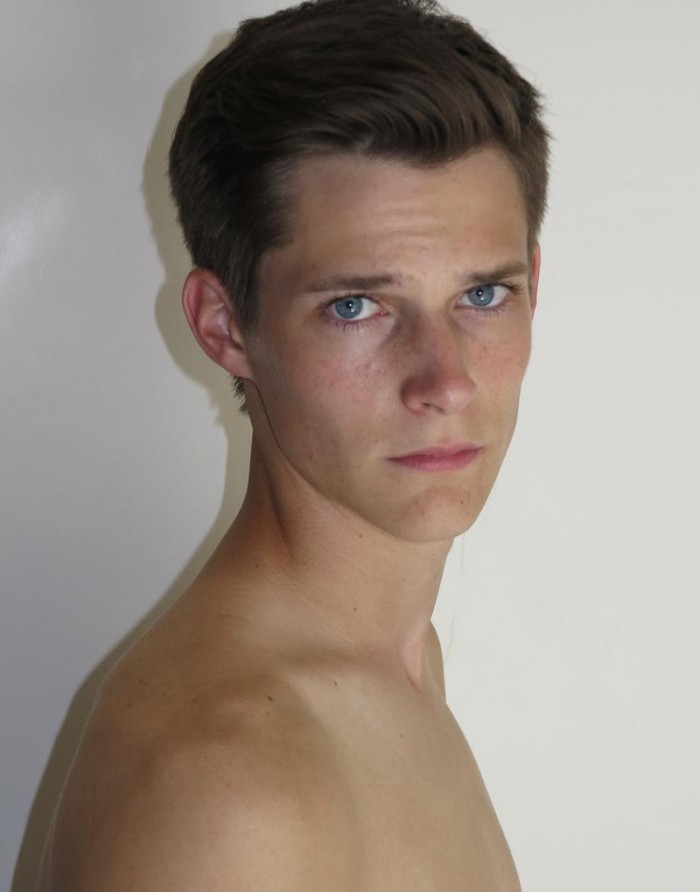 As the latest VMan/Ford Model Search winner, American standout Philip Witts already has a major fan in Karl Lagerfeld, who shot him for the Fall Dior Homme campaign and Numéro along with his VMAN story. Things are looking bright for his first show season come January. 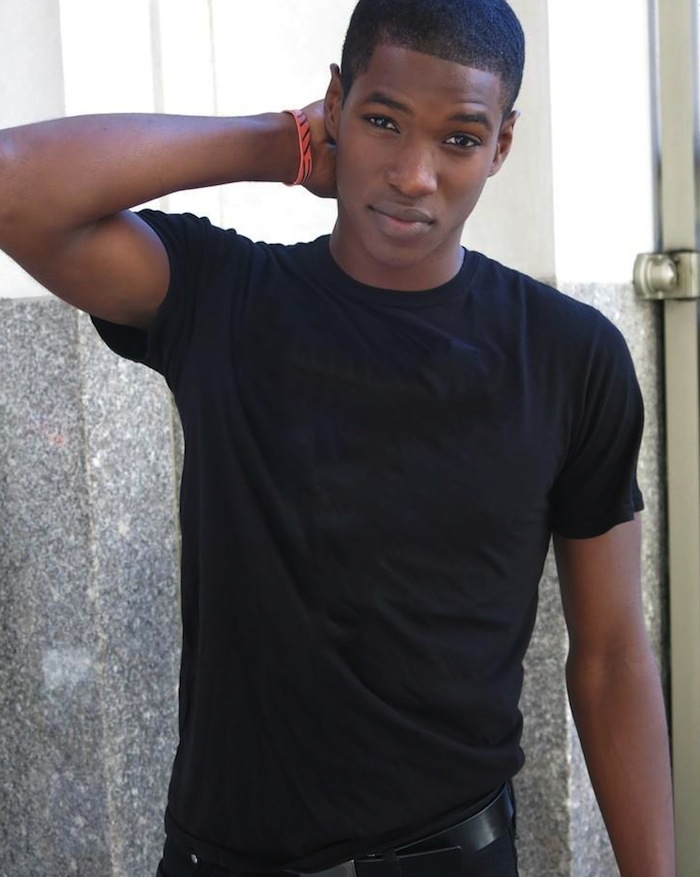 Ronald Epps showed his range in New York this September, looking as comfortable in Patrik Ervell’s sailing-inspired technical gear as he did in J. Crew’s all-American threads. His October i-D cover with Joan Smalls—along with inside features in Details, Hercules, and Flaunt—has helped the Pennsylvanian step up to the next level.

If the Shoe Fits…
NEXT