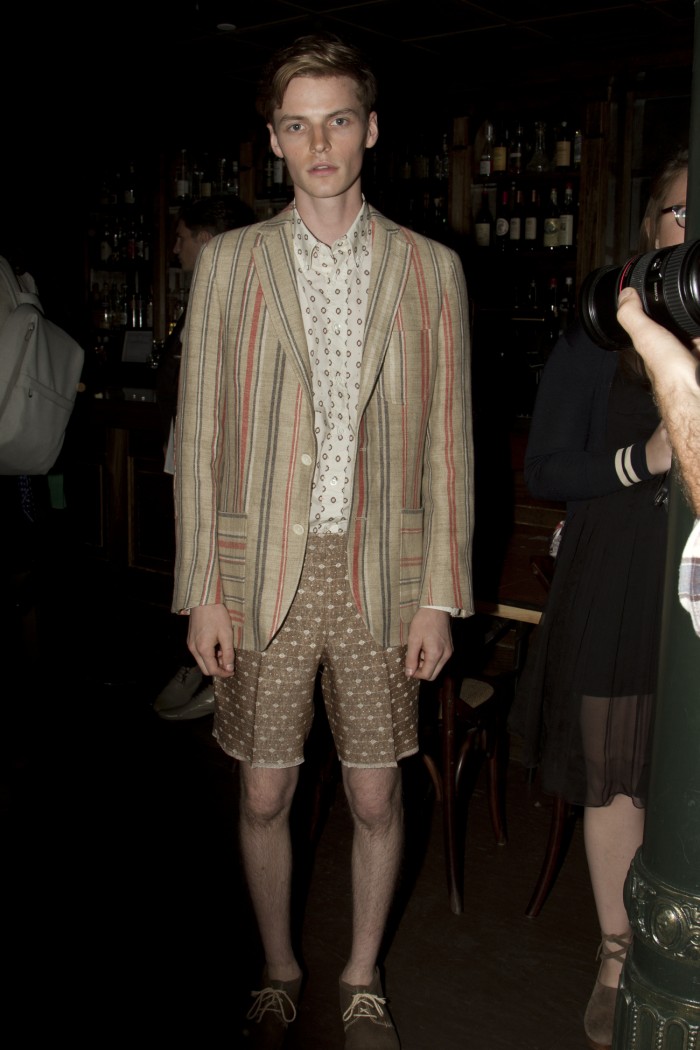 Billy Reid has always made the most of his down-home Alabama roots, but for Spring 2014, he found his thoughts circling around his time spent in Southern California, a bit of reminiscing that was felt most clearly in the relaxed tone of his new collection, shown amongst the overgrown foliage of the rooftop bar at Gallow Green. Reid has often been thought of as the go-to guy for dressing like a southern gentleman, and his take on surfwear offered an interesting twist on his usual vision. The inspiration was the strongest in Arthur Gosse’s look, with a Baja sweater paired with camouflage cargo shorts underneath an anorak. There were several iterations of stripes that would not have looked out of place on Venice Beach, and neither would the bucket hats that Noma Han and Baptiste Radufe sported. Still, there were signs that Reid was not venturing too far away from his traditional aesthetic. The closing suits had all the hallmarks of Billy Reid designs, from the relaxed cuts and the casual elegance to the swing they seemed to put in the models’ steps. 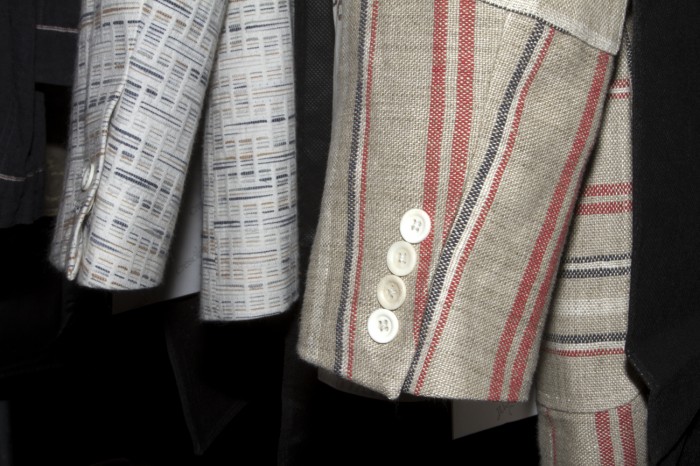 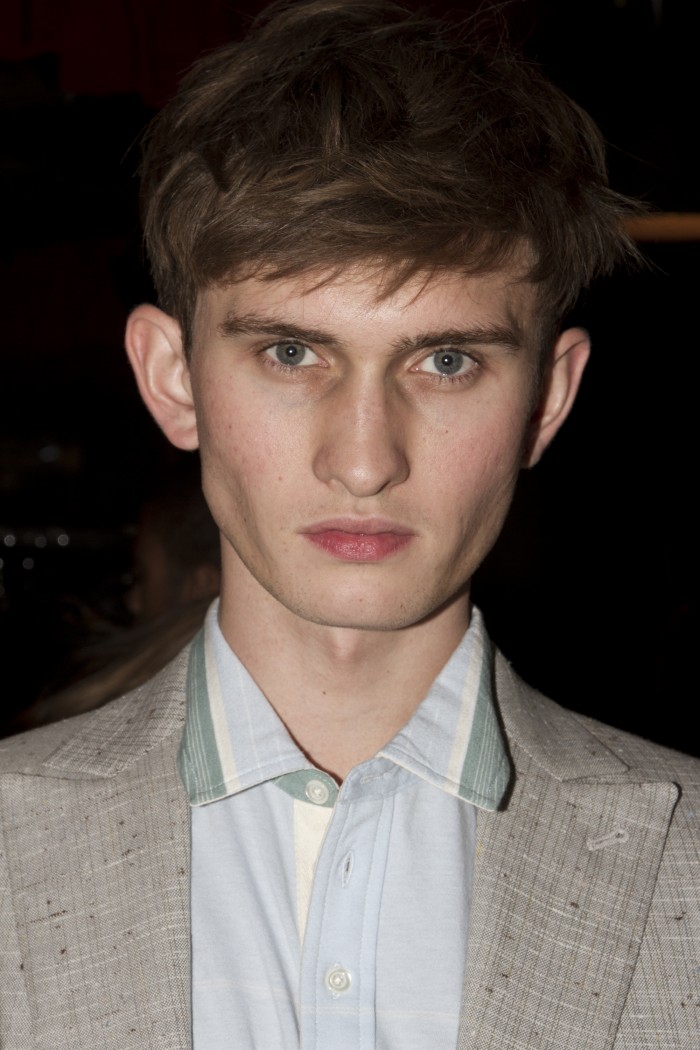 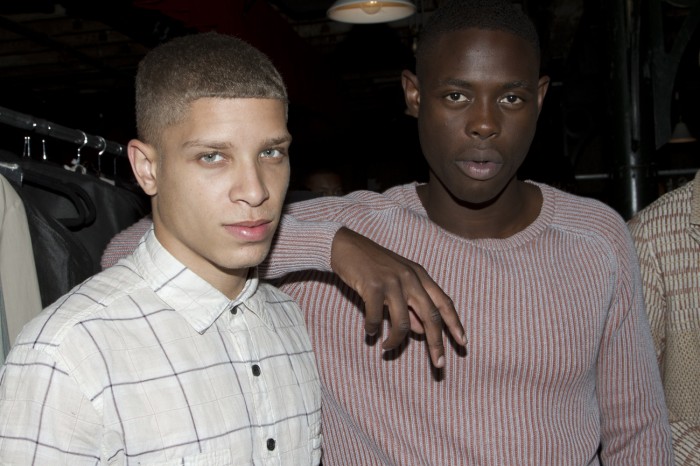 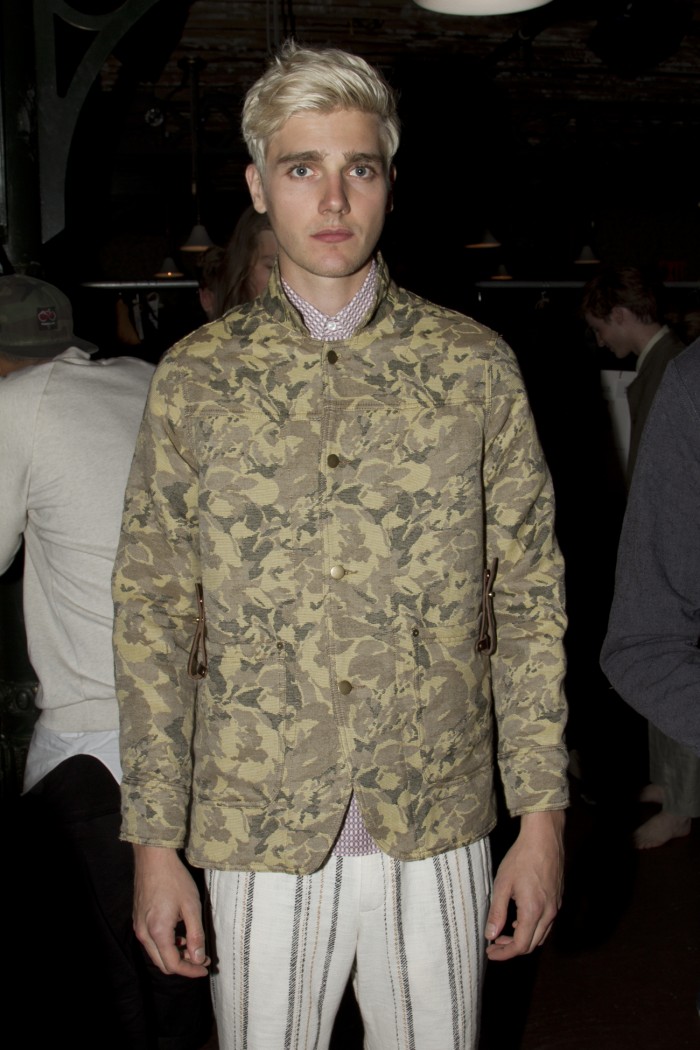 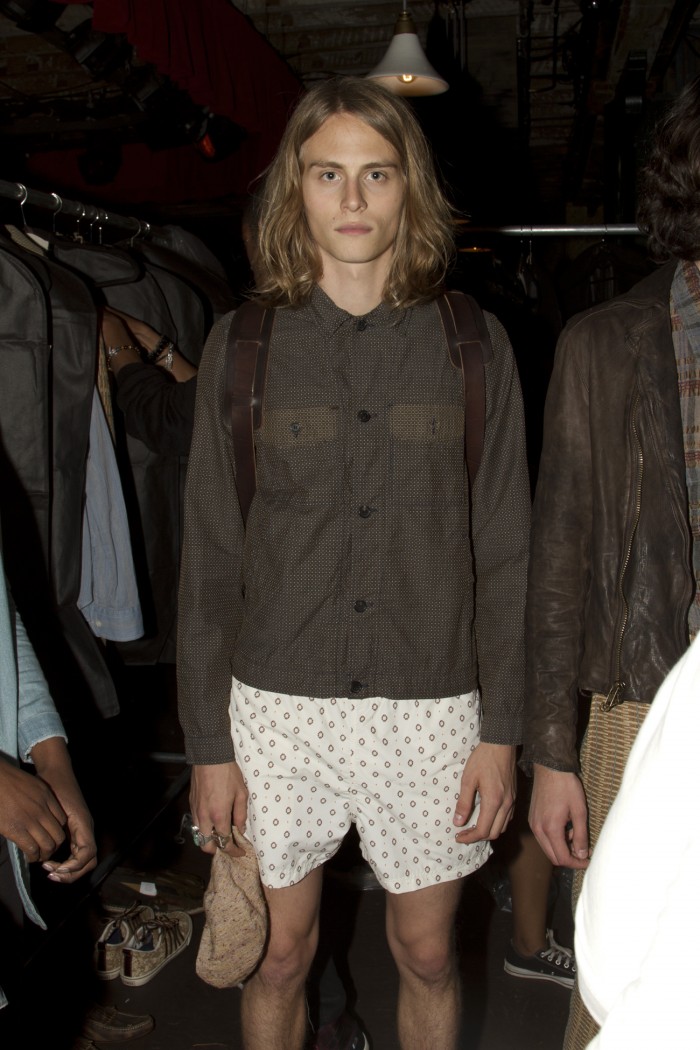 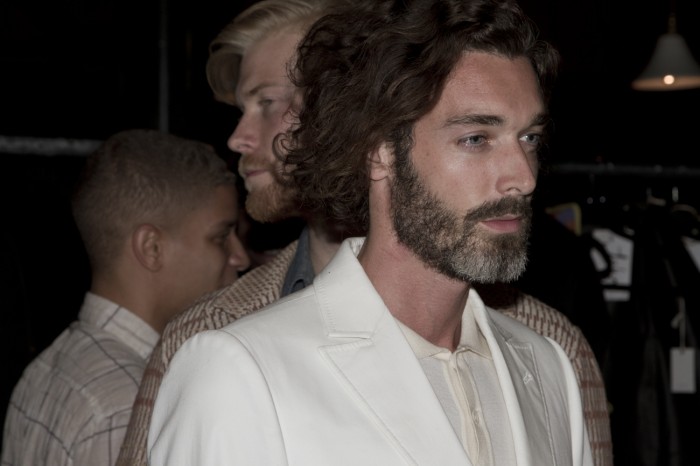 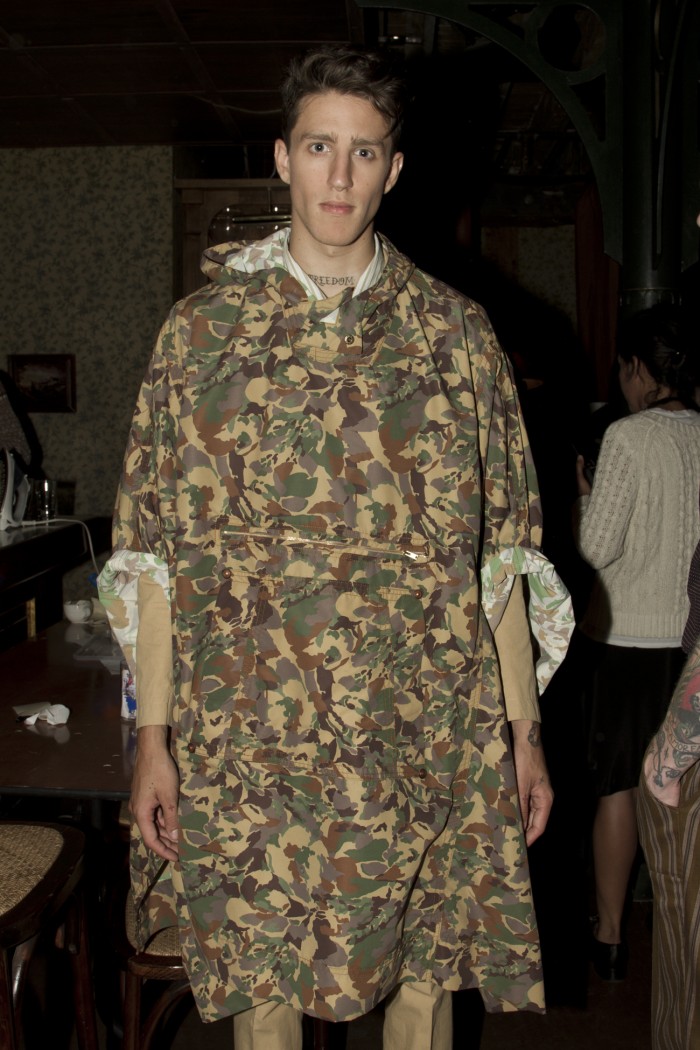 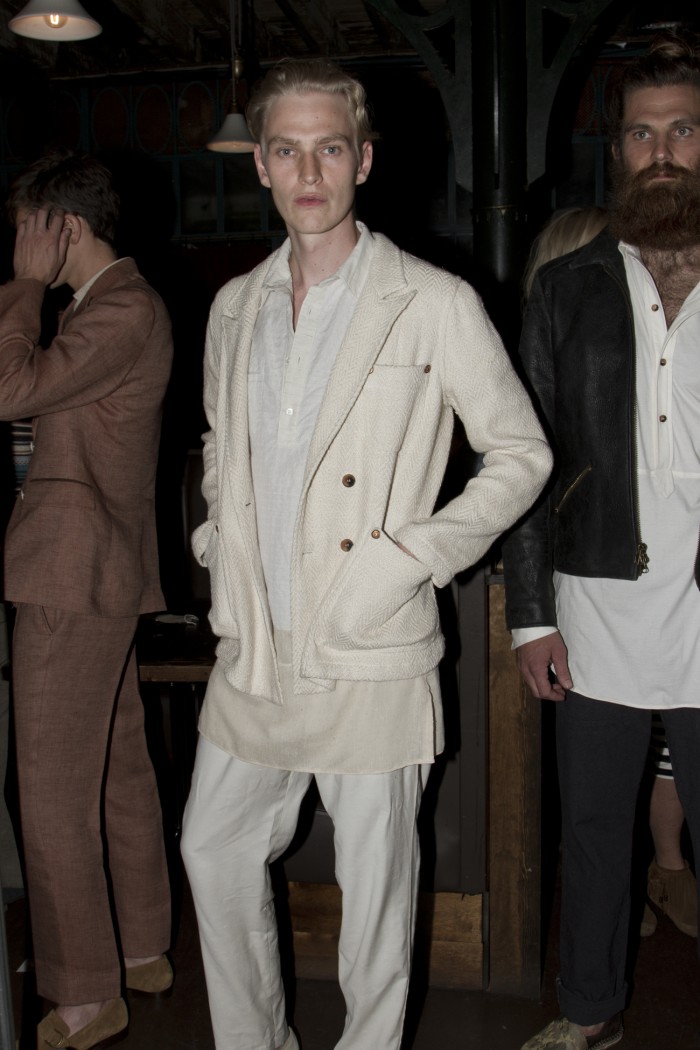 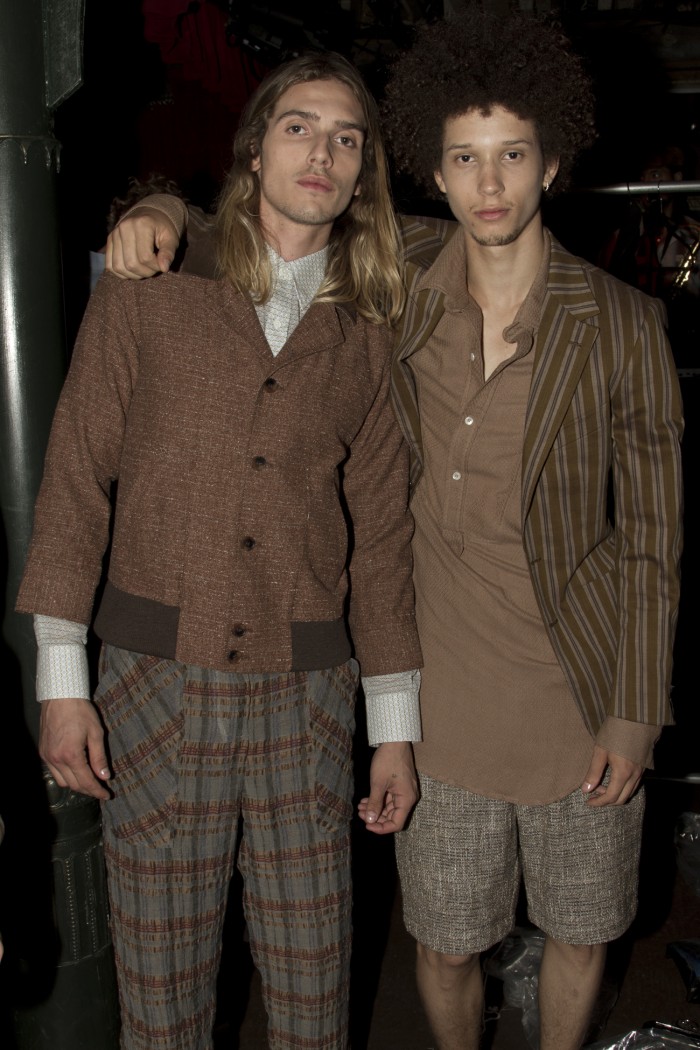 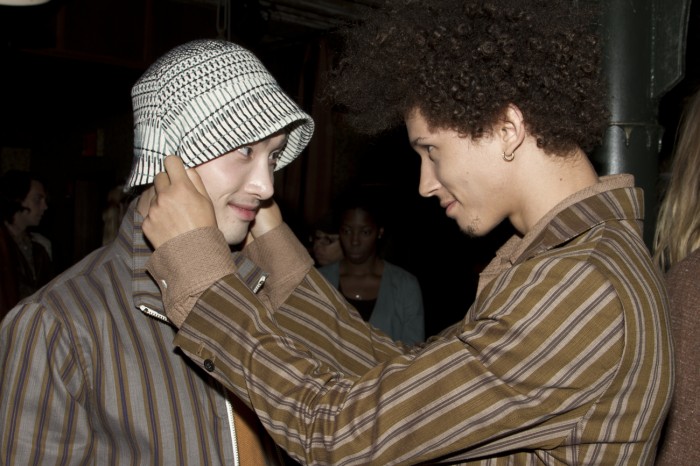 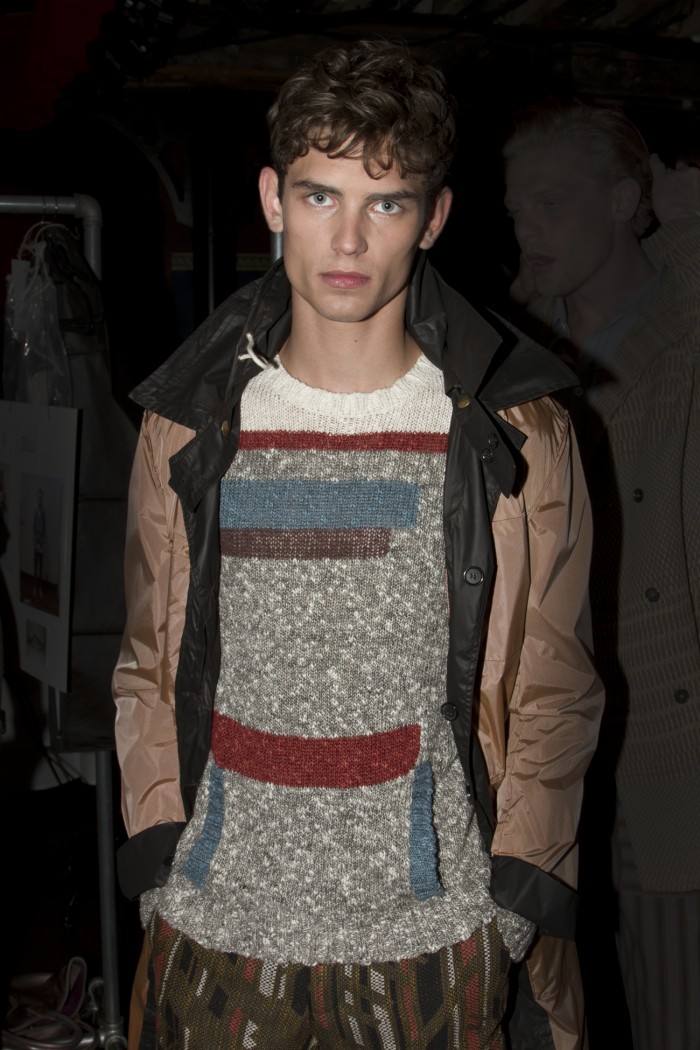 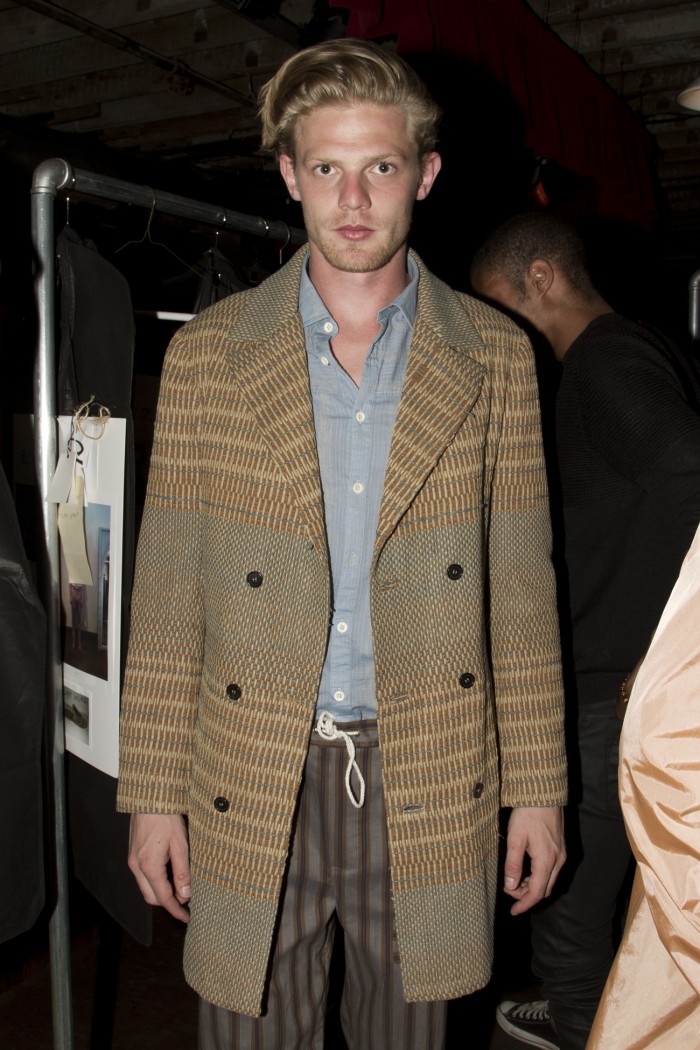 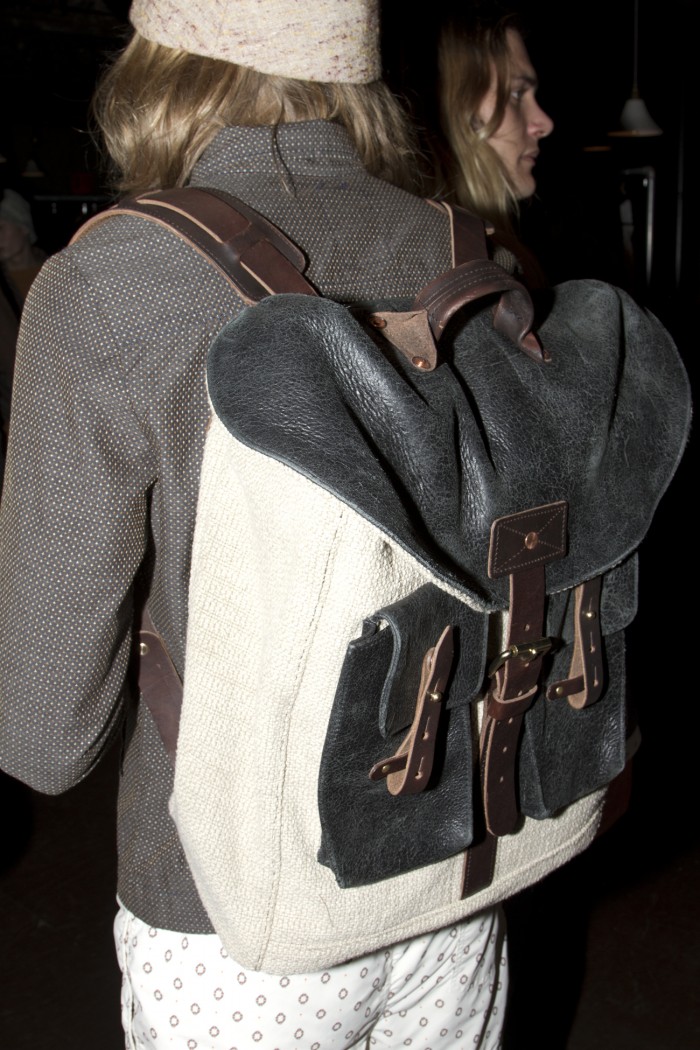 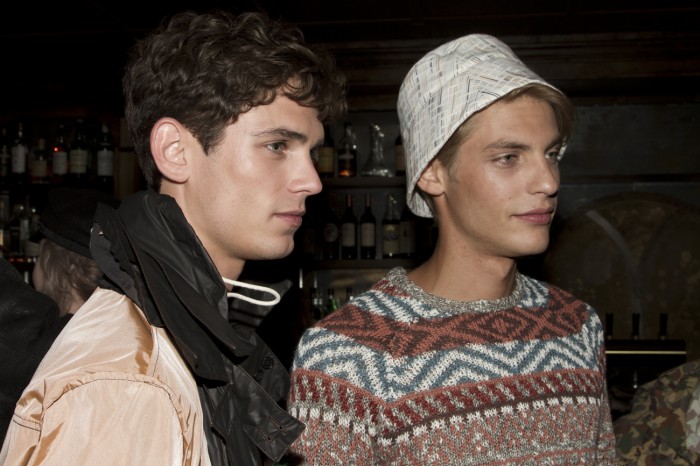 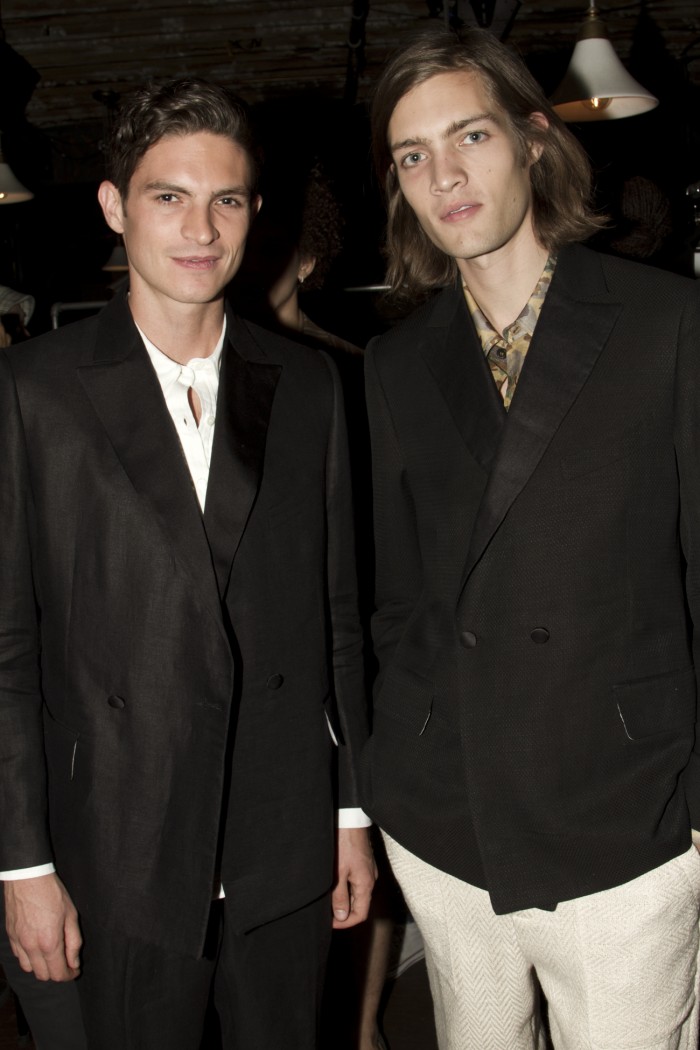 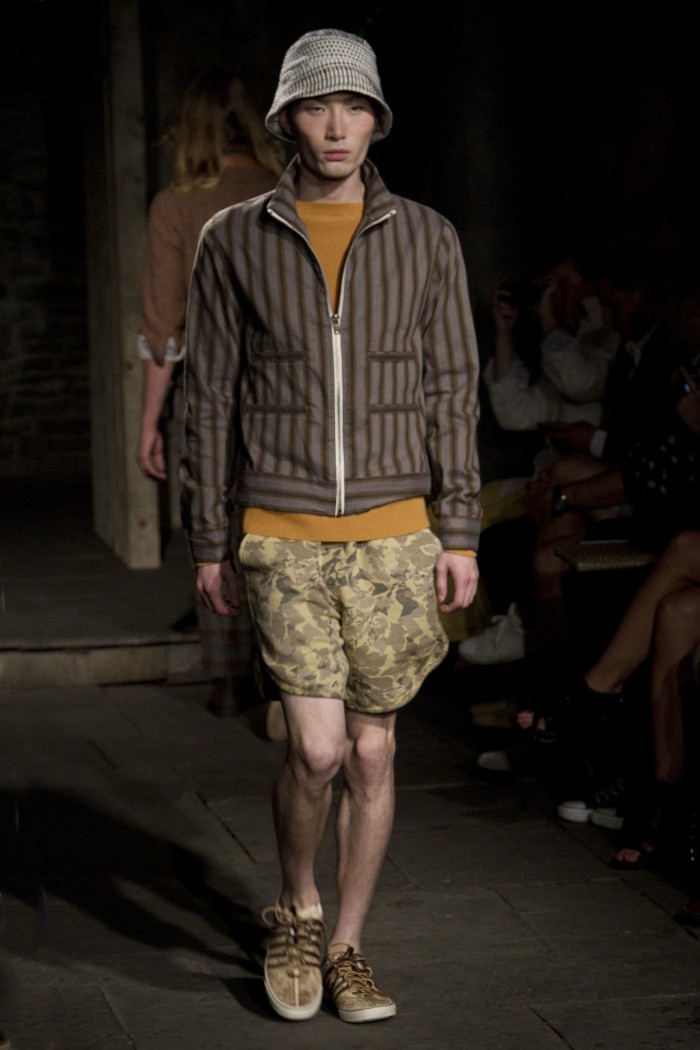 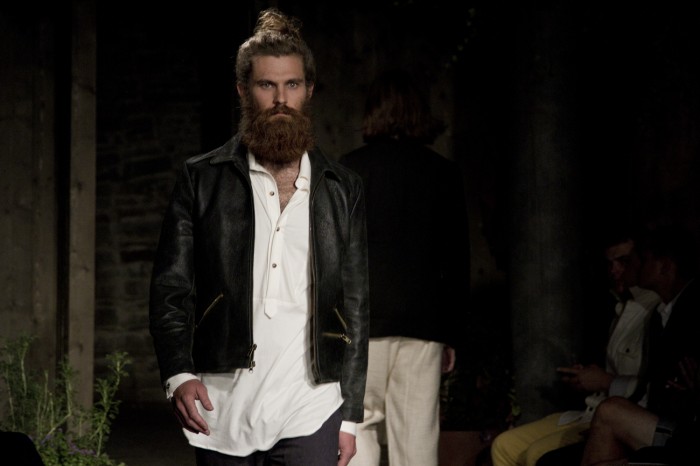 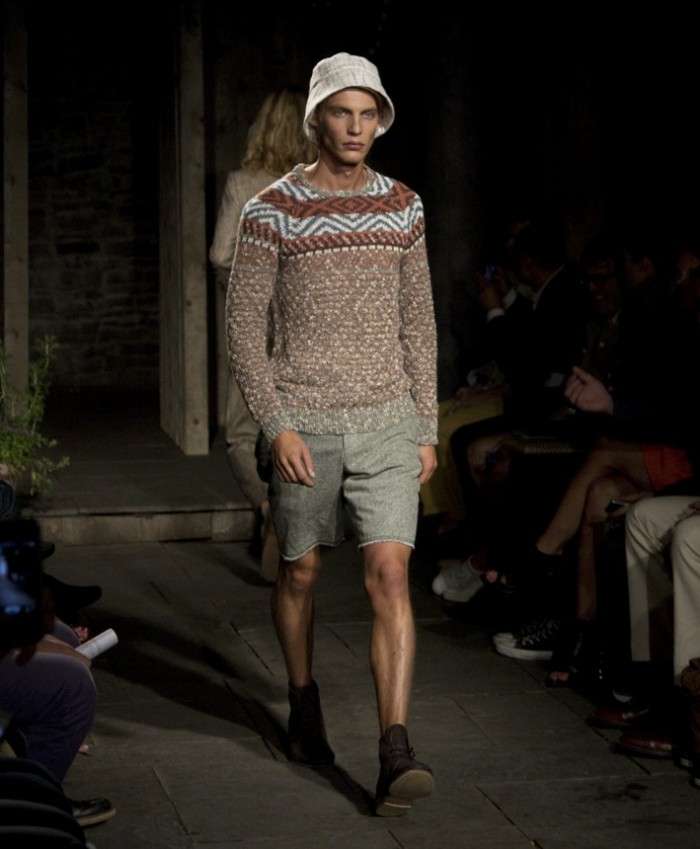 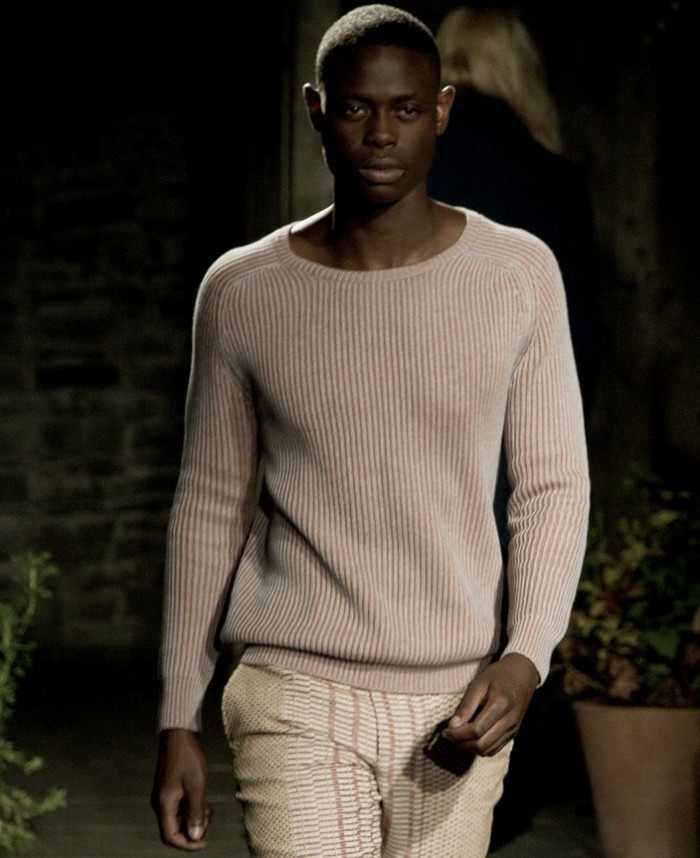 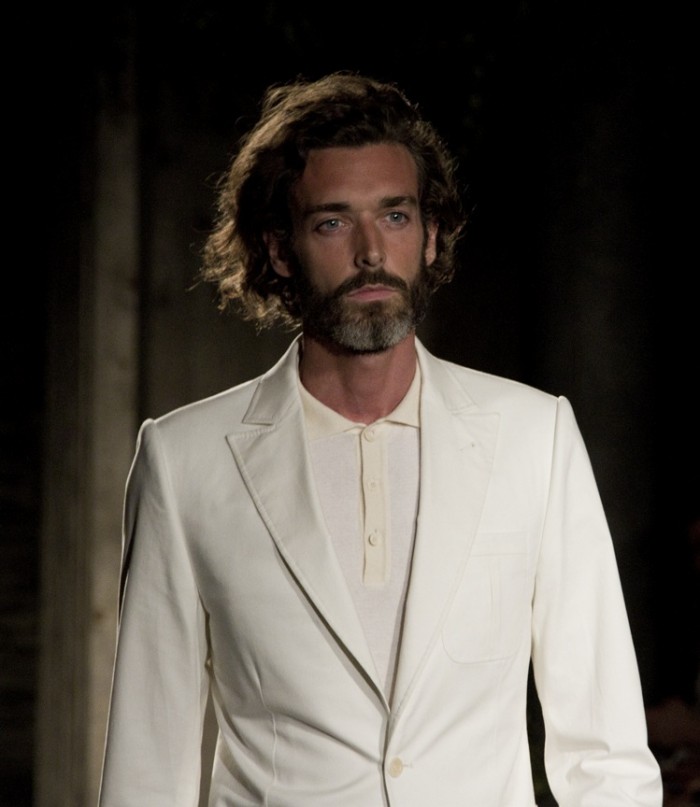 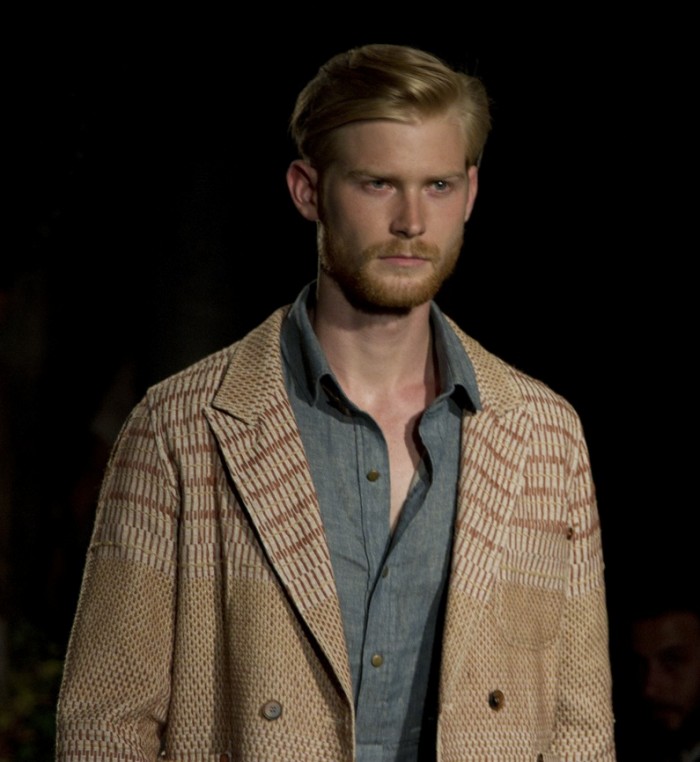 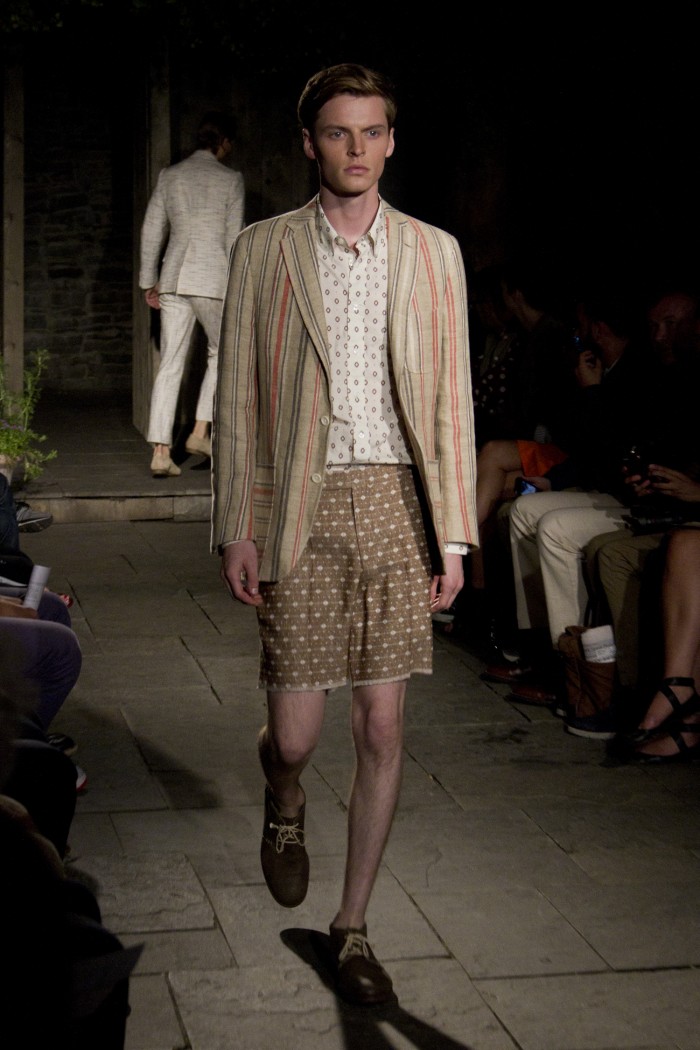