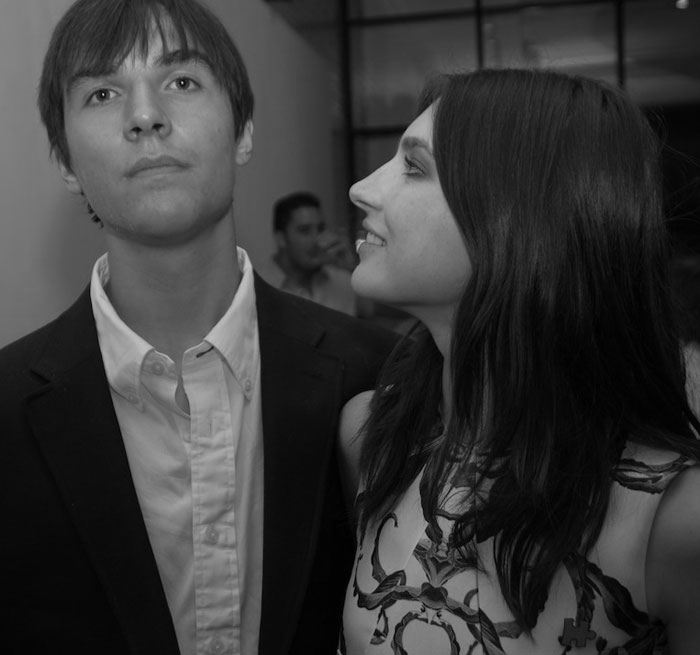 Jacquelyn and her brother, Tommy

Monday, June 24th, was a special day for Jacquelyn Jablonski and fashion, as both came together to celebrate Austism Speaks at the Gabarron Foundation Carriage House Center for the Arts. Photographers, designers and fellow models came to support Jacquelyn and her brother, who was diagnosed with autism, for the silent auction soiree. In April, during Autism Awareness month, we were lucky enough to speak with Jacquelyn on her thoughts of Autism and the amazing work Autism Speaks is doing for the cause. In a refreshing twist to the model stereotype, Jacquelyn is hard at work, changing the perception of Austism as well as using her success to bring support to what is one of the fastest growing developmental diseases in the United States. With such an amazing turn out, it is undoubtedly true, in fashion we are also family. Text by Kristen Bolt 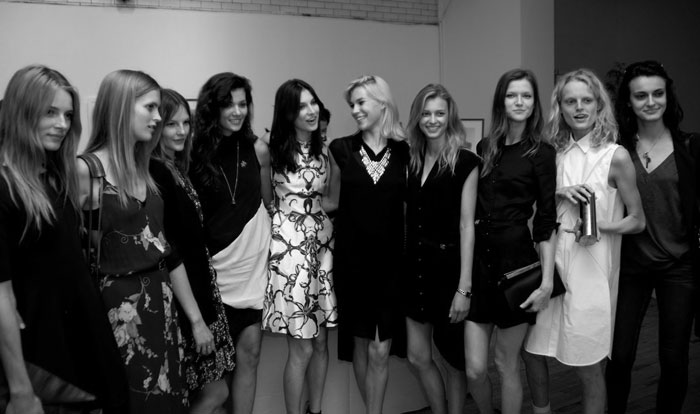 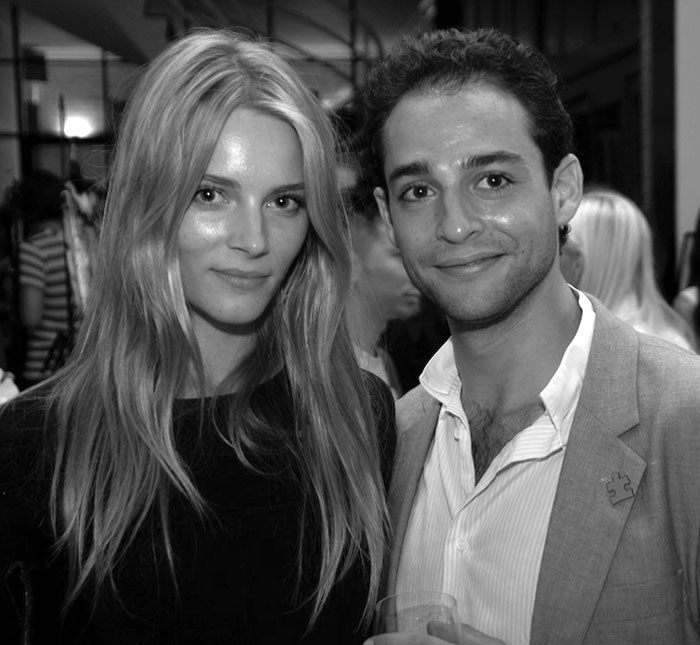 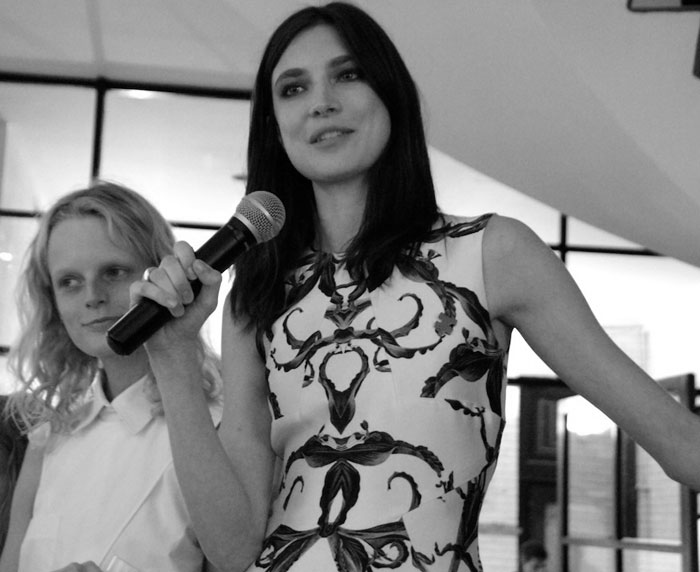 Jacquelyn doing her thing with Hanne by her side 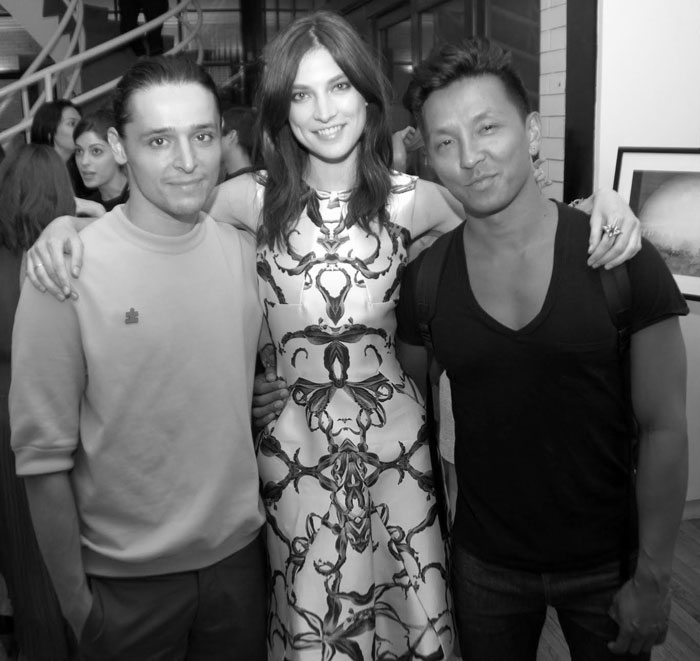 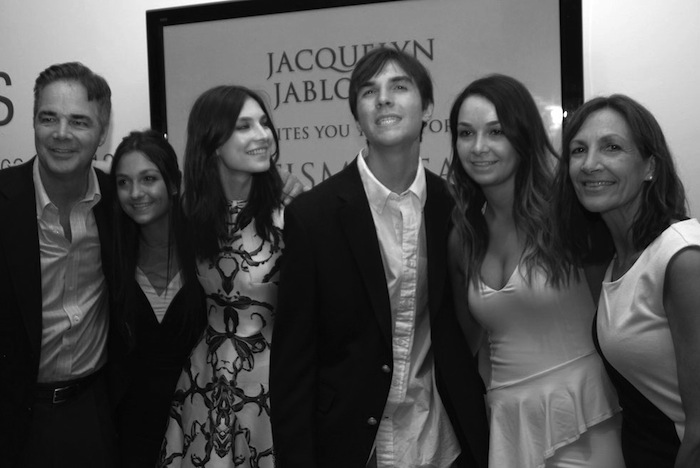 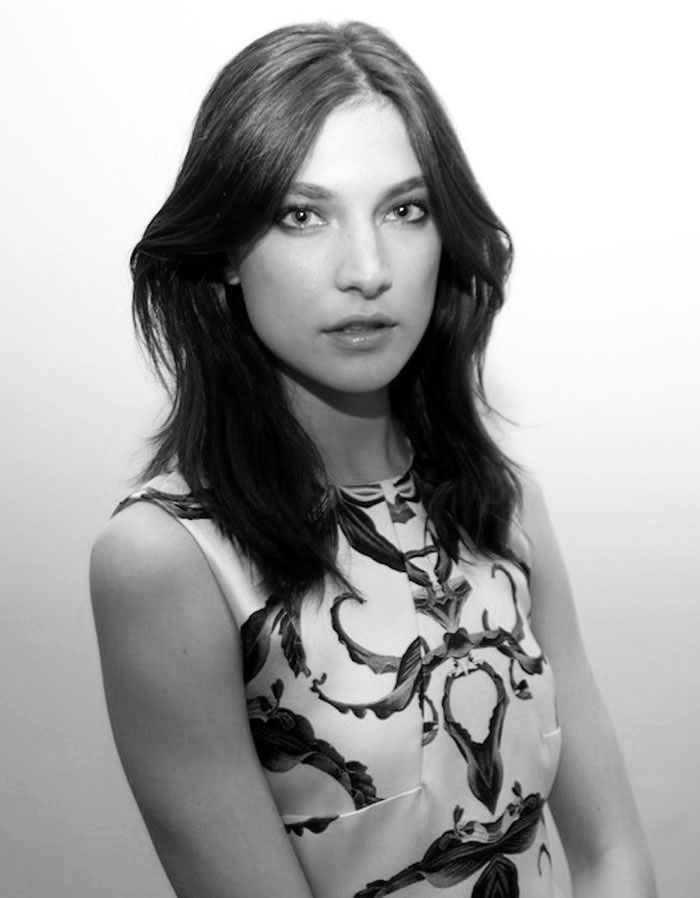 The woman of the night wearing stunning Prabal Gurung