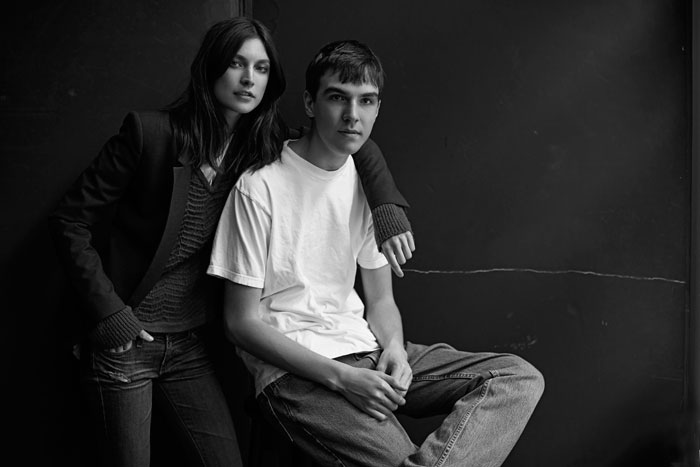 As the fastest-growing developmental disability Autism impacts the lives of millions of people worldwide. Working with Autism Cares to raise awareness and funds for autistic children and their families, top model Jacquelyn Jablonski (Supreme Management) aims to lend a bit of the fashion industry’s star power to this worthy cause – one that is especially close to her heart. Growing up with an autistic sibling gave Jacquelyn a first hand view of the difficulties faced by families with autistic children and insight into the importance of Autism awareness. In this special MDC interview, Jacquelyn shares what she’s doing to involve the fashion community and how you can get involved in helping families in need.

Interview by Janelle Okwodu for Models.com

How long have you been working with Autism Speaks?

JACQUELYN: In the past I’ve been attending events that my mom and I would find out through their website. We got in touch with one woman from Autism Speaks and she would send us invites here and there, but in the last year I’ve really been trying to get more involved. I guess the New York Stock Exchange event was the real start for me working with Autism Speaks. Susan Wright and the co-founders said they would love if my brother and I could join them, I met so many amazing people from the charity that morning. You could really see how passionate they are about it, in one day they had to go to four events, their dedication to Autism is non-stop.

The co-founders have a grandson with Autism so just listening to them speak about the charity is amazing. There are all these people who want to help and that is very moving because for a while it seemed like Autism wasn’t getting the attention that it needed. It is the fastest growing developmental condition in the U.S right now. 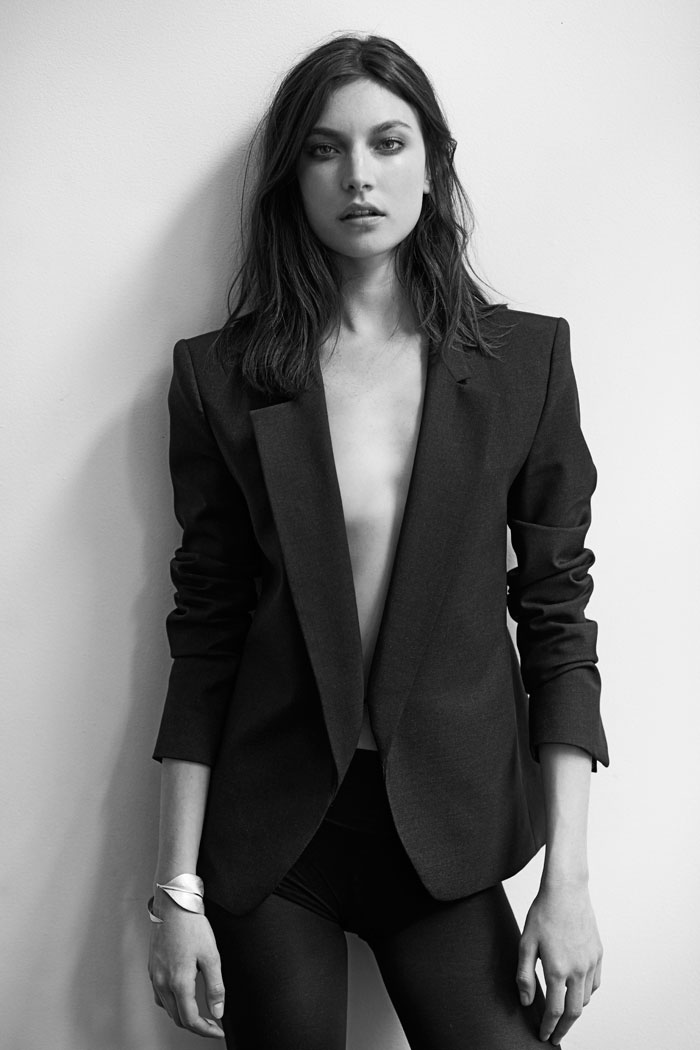 What was it like growing up with your brother?

JACQUELYN: It was definitely tough for my family and me. I remember he was diagnosed at age 2 and originally the doctors said he would never speak so things started going through our heads; will he ever get married, will he be able to just do the normal activities like play sports and making friends? At times when my sisters and I were growing up we would go through different phases and my brother would have outrageous behavior in public places. You do get a little embarrassed, but at the same time you try to play it cool. If he shouted out random things, or did something like pulling down his pants at a restaurant it was embarrassing. Some people were understanding, but to the average person my brother is a tall, handsome boy, so they at first are confused. There are people that laugh, or make fun and some others will get angry and yell depending on the behavior.

I think it made us all stronger and made us way more compassionate as people. You have to develop patience – which you need in the fashion industry. We became very independent as well, my parents devoted a lot of time to him because he needed a lot of attention and care. He’d go to school all day and come home, but he had to work constantly and have his mind going instead of running around the house or watching TV. So I feel like my sisters and I became very independent at a young age.

What would you say are some misconceptions people might have about Autism?

JACQUELYN: Some people confuse the types of Autism, it’s a spectrum disorder and there are several different types, my brother being on the more severe side. I think some people also confuse it with ADHD or Aspergers. One in 88 kids in the U.S are diagnosed with Autism, but there has yet to be a standard way of diagnosing things. When I was talking to someone from Autism Speaks they said that once everyone is on the same page with the diagnoses and figuring out the same method of determing Autism, ADHD and Aspergers you’ll find that the numbers will be different and higher. 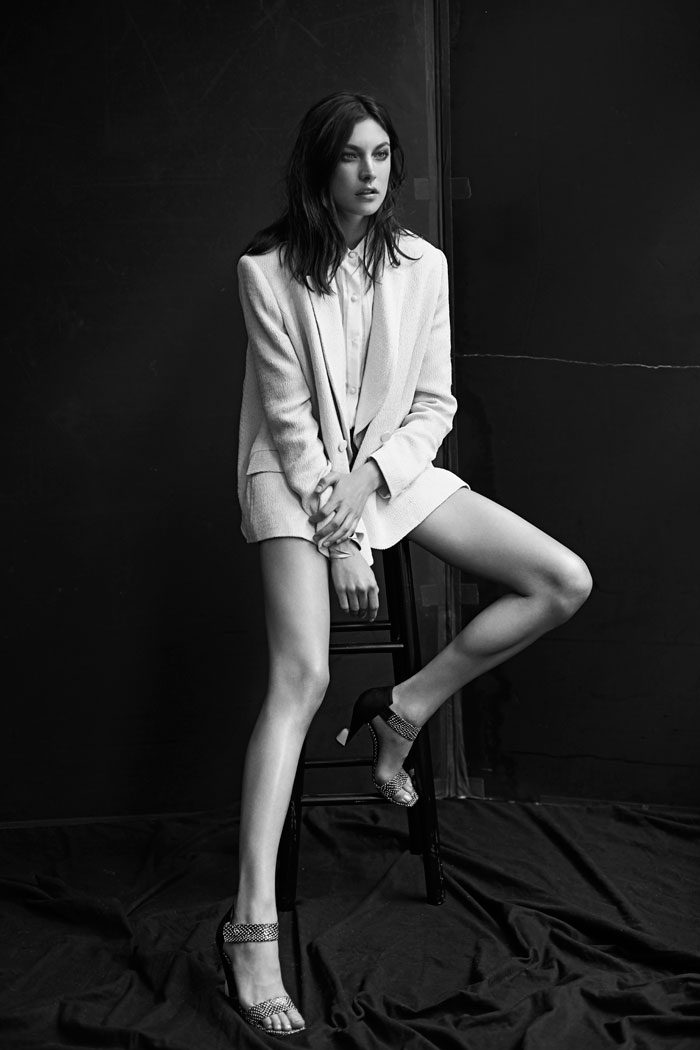 What would you say is the overall goal of Autism Speaks?

JACQUELYN: To raise awareness and to raise money to help the families. It’s amazing what Autism Speaks has done to get the message out there. Light It Up Blue Day was on April 2nd and it kicked off Autism Awareness month, on that day we opened the Stock Exchange and they had the Empire State Building, the George Washington Bridge and all these landmarks all over the world change their lights to blue. My aunt at home ran over to Atlantic City and it was lighting up all of the casinos blue! Somehow she got someone on the phone and they were able to do it, even my uncle at home had a blue light bulb in his house. Things like that just make people aware of how this is growing and how important this is.

Families of autistic children have to deal with a lot of extra expenses – for example my brother needed special schools and doctors, that costs a lot of money. When I think about my brother it’s like; ok he’s 17 and his school goes to age 21, but what happens after? What happens when this generation of autistic children reaches a certain age? How can we help them and their families get the assistance and money they need? You can visit Autism Speaks website and donate there and just raise awareness locally. There are many events and it is important to donate time as well as money. This is the fastest growing developmental disease in the United States and I feel like not enough people are aware of that fact.

Can you tell us a bit about the event you’re planning?

JACQUELYN: I’ve been trying to do something for a very long time but it is kind of difficult. You don’t realize how much goes into planning an event until you start. I was trying to reach out to someone from Autism Speaks, when the whole thing with Ring the Bell happened and it was a perfect start. Everyone I’ve met has been amazing and they are all so excited to help and have the fashion world involved and raise awareness to even more people. I am reaching out to friends from the fashion world to do a silent auction and Autism Speaks is helping me with the right space. Originally I was trying to make sure it was in Autism Awareness month which is April, but I want to make sure everything is perfect and I was worried that was just too soon. Autism isn’t going anywhere, the issue will be just as relevant a month from now so if I can plan a bigger, better event I want to. 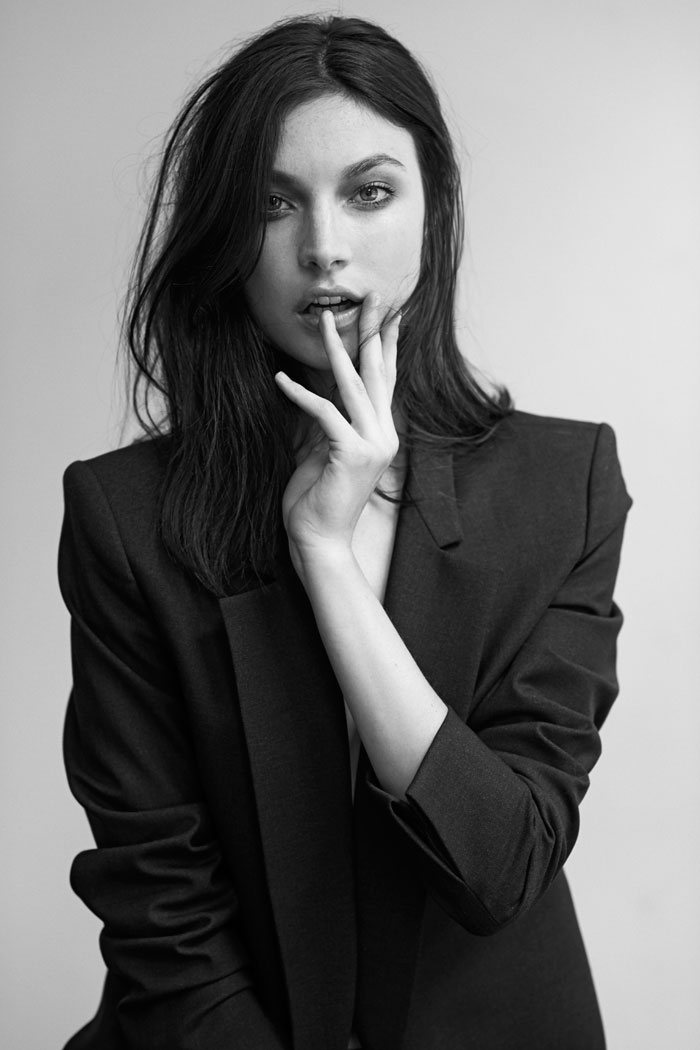