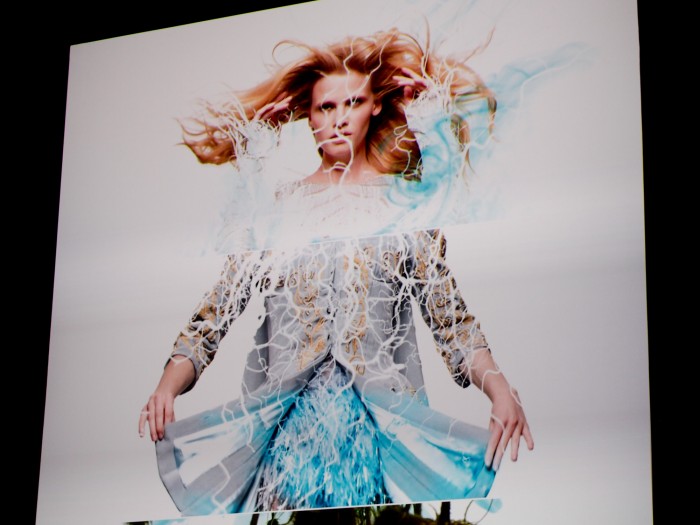 In the midst of fashion week’s chaos, W Magazine offered a glimpse of serenity, with their blowout premiere of Sølve Sundsbø‘s film, The Ever Changing Face of Beauty. The elite crowd of models, movie stars and well-connected tastemakers had their eyes glued to the mammoth screens in the Park Avenue Armory, to watch as Lara Stone and David Agbodji transformed into otherworldly beings. With over a thousand people in attendance it was arguably the biggest bash of the week, but even if your invite got lost in the mail you still experience Solve’s vision. Open up the latest W to see stills from the movie turned into a fascinating editorial. 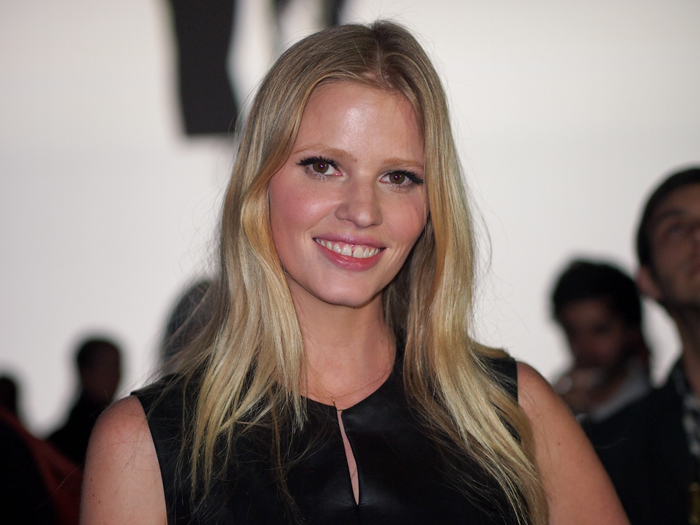 The film’s star Lara Stone is all smiles. 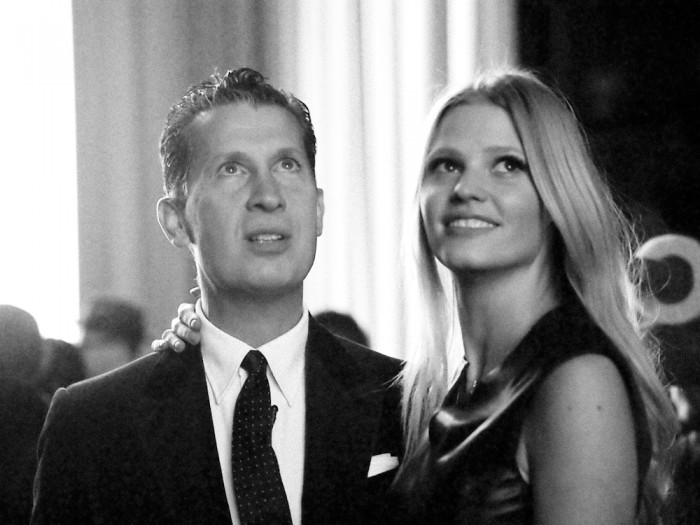 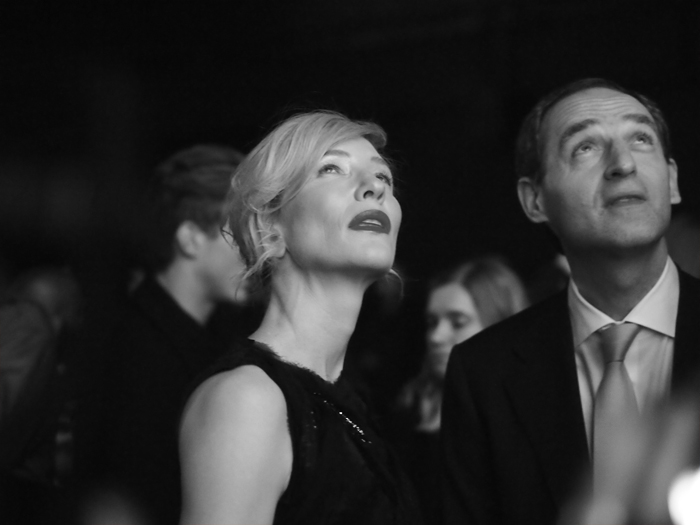 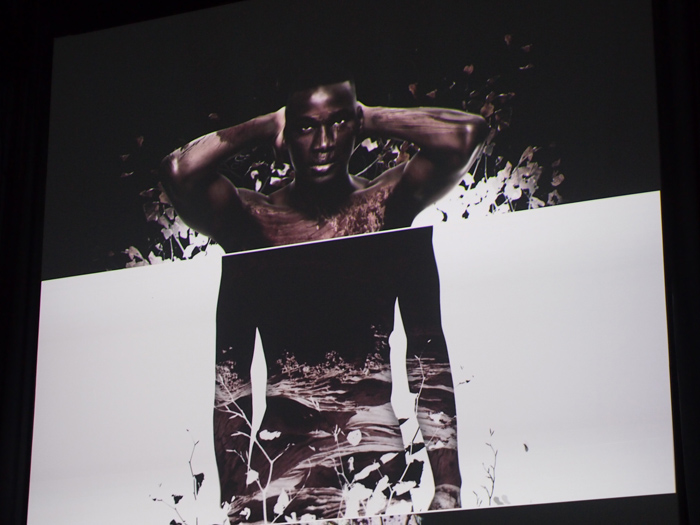 A surreal image of David Agbodji 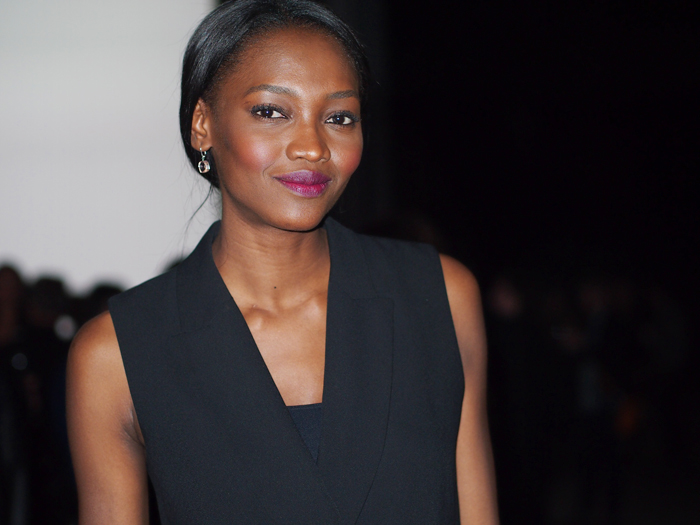 The radiant Oluchi Onweagba stopped by the festivities. 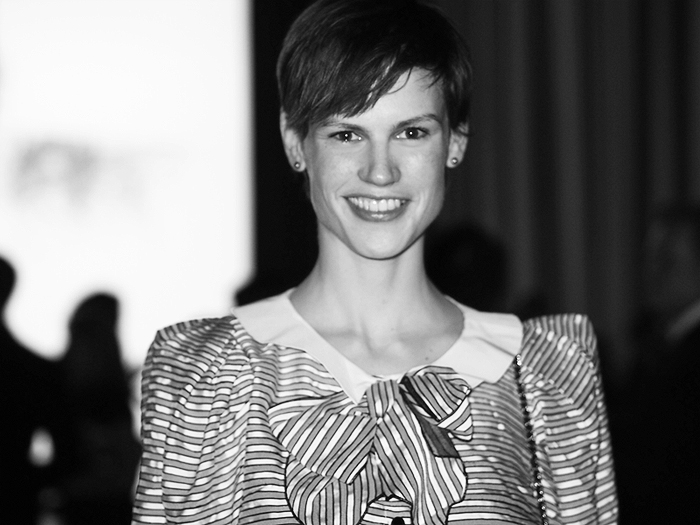 The stunning Saskia de Brauw gave the film her seal of approval. 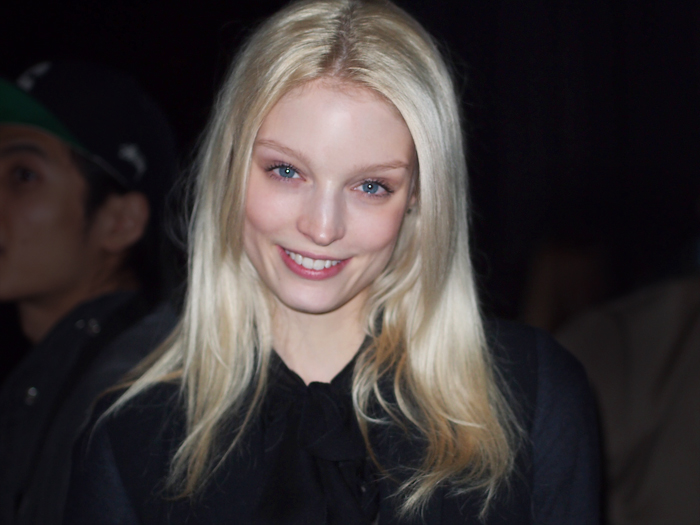 Melissa Tammerijn, another of the evening’s beautiful guests.