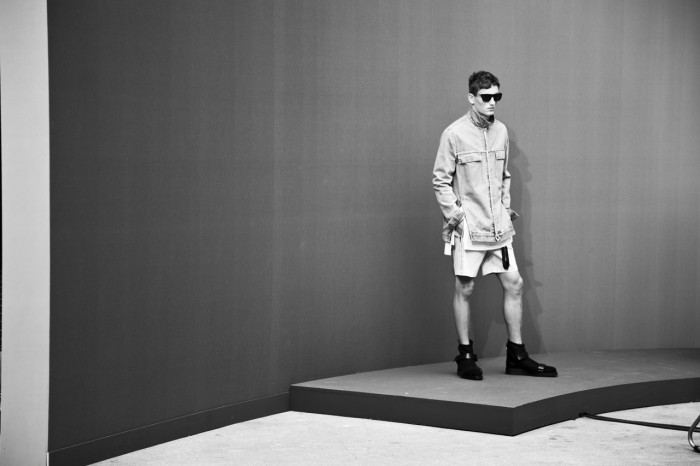 For Spring 2012, Phillip Lim took his cues from skateboarders, celebrating their innovative and creative use of the found urban environment to fulfill their own needs. In practice, that foundation was made manifest in clothes that were ready for action, generally loose-fitting pieces that fluttered and billowed in the wind from the fans that blew full-blast during the sweltering presentation. Lim’s inspiration of record was also reflected in the crumbling two-level parking garage, the ceiling punched through by a series of smudged skylights, that served as the collection’s backdrop. The outfits were cool, relaxed, and unfussy, with the subtle details that Lim uses to remind his customers that every item has been thoroughly thought-through. A plain white shirt proved to be intricately ribbed on closer inspection, and the baggy pants pulled in at the ankles for a silhouette that looked modern and fresh rather than like a ’90s retread. The accessories were an especial highlight, from the mirrored leather drawstring bags to the classic sneakers and boots, including one pair in a soft fabric made to look like snakeskin. The windbreakers, sweaters, shorts, and leggings—all items that evoked a spirit of athleticism and activity—were clean and crisp, mostly monochromatic, and imbued with lightness and spirit. Pale blues and greens made their way onto faded denim, but otherwise soft gradients were the only other departure from a palette of solid hues, including an especially warm brown and a rich royal blue. Against a tracklist that sound designer Sebastien Perrin described as “street, but with a twist,” the models looked casual and at ease, sipping sodas and fiddling with their shoelace belts, looking like the guys who dress well without even trying. 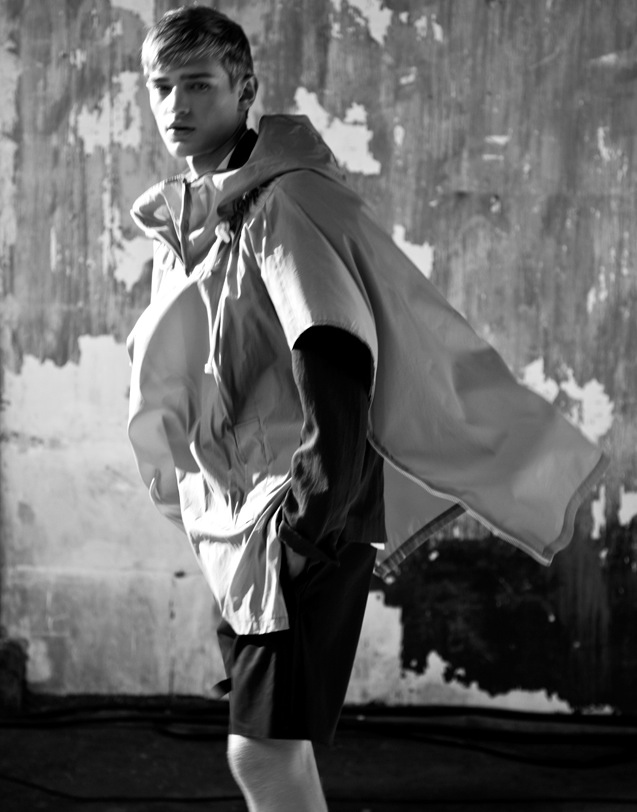 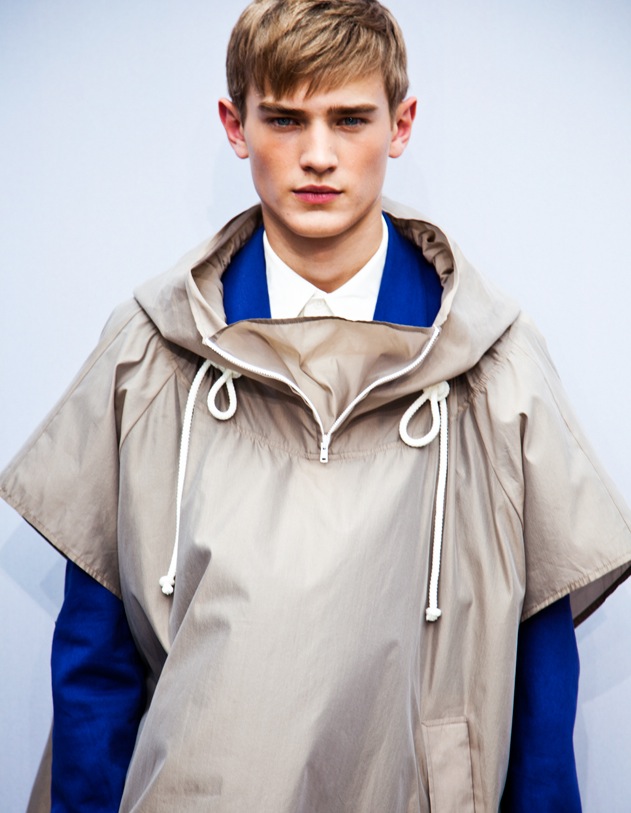 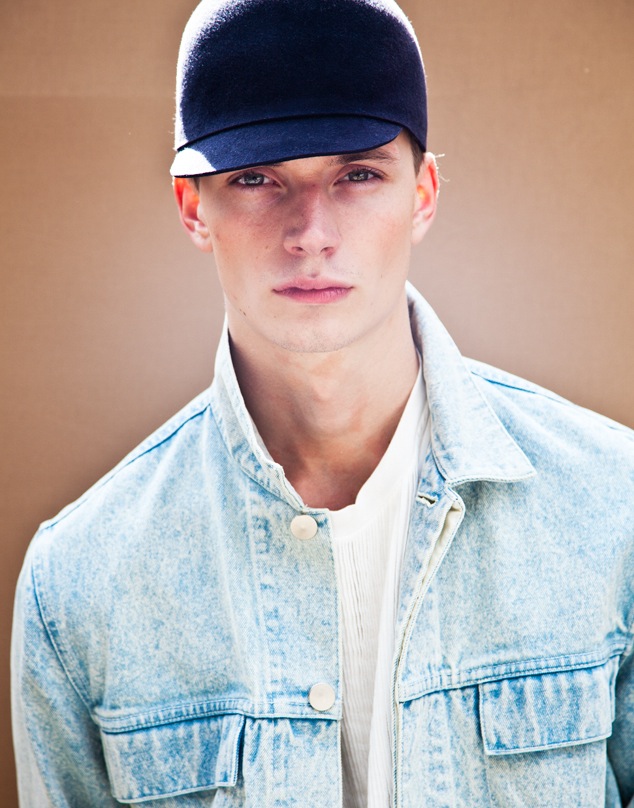 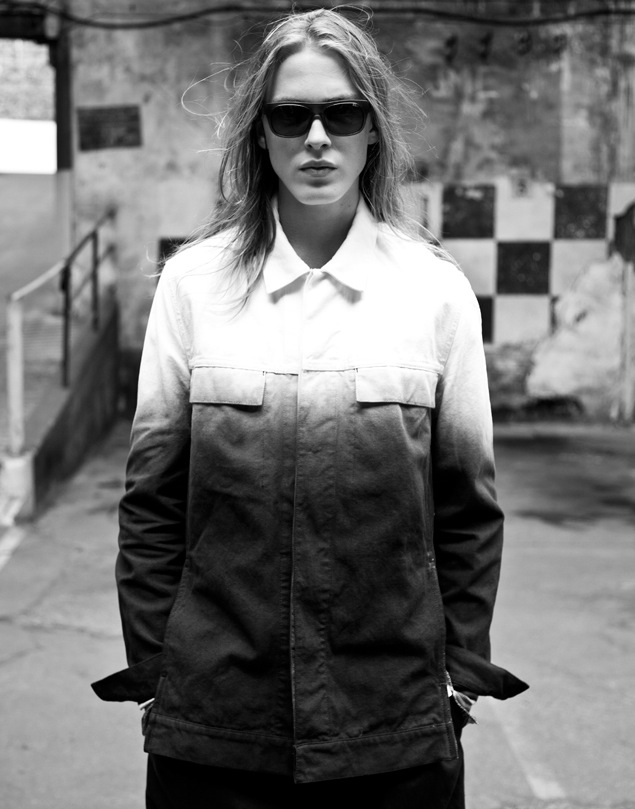 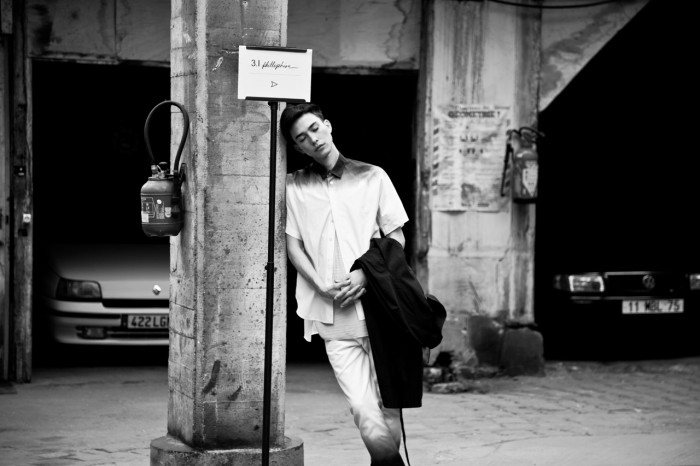 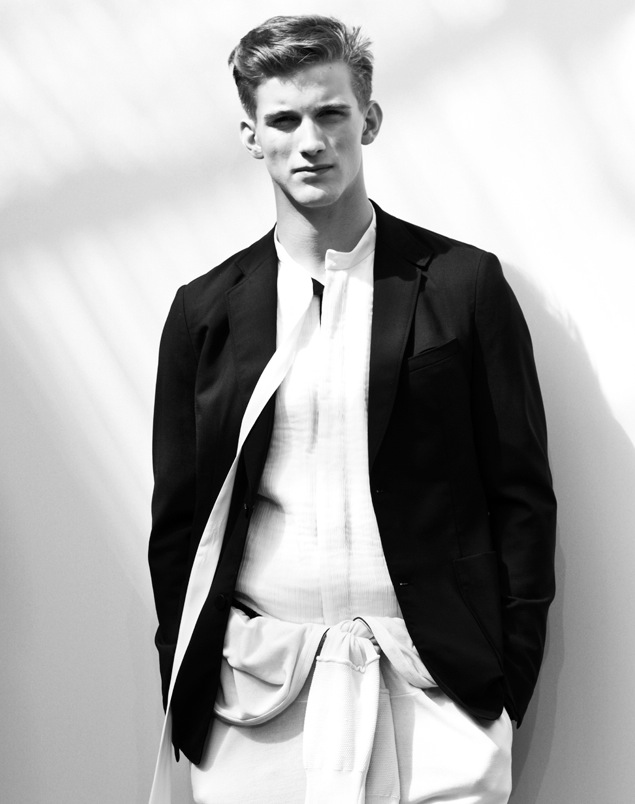 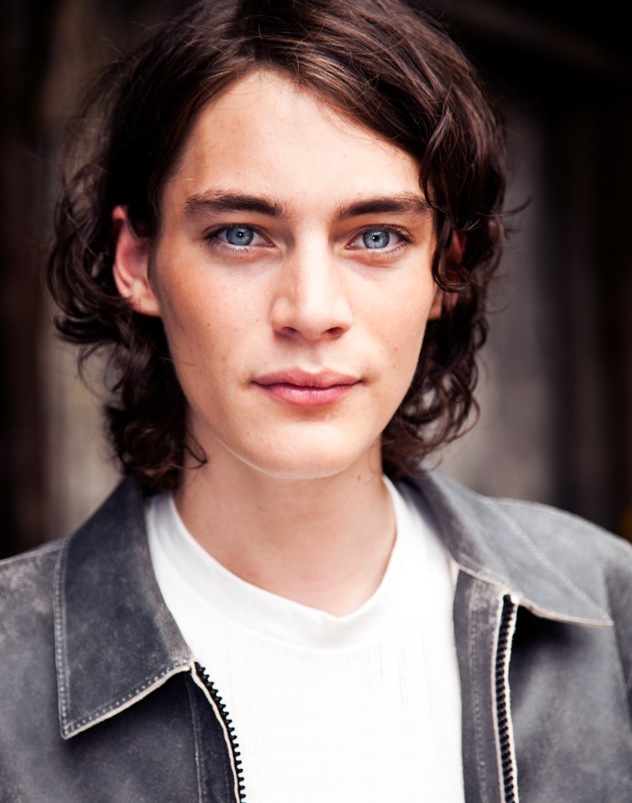 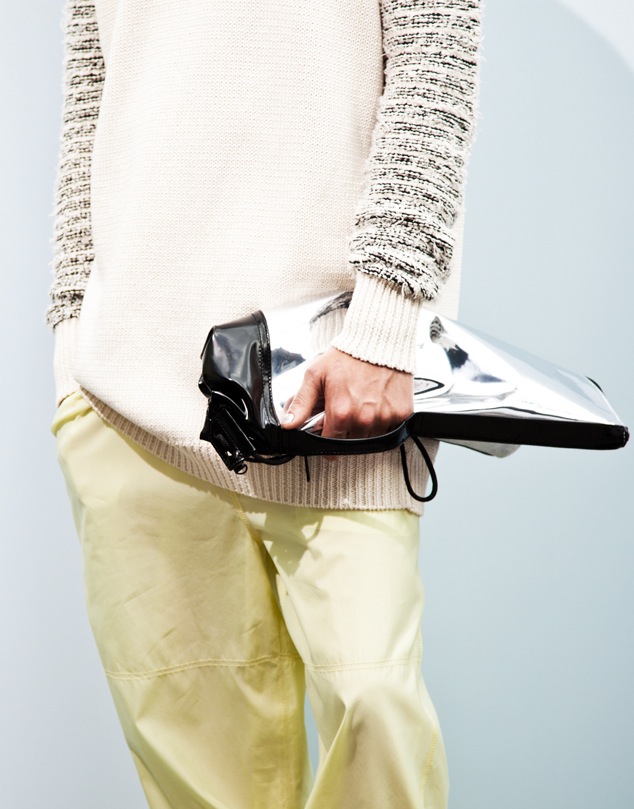 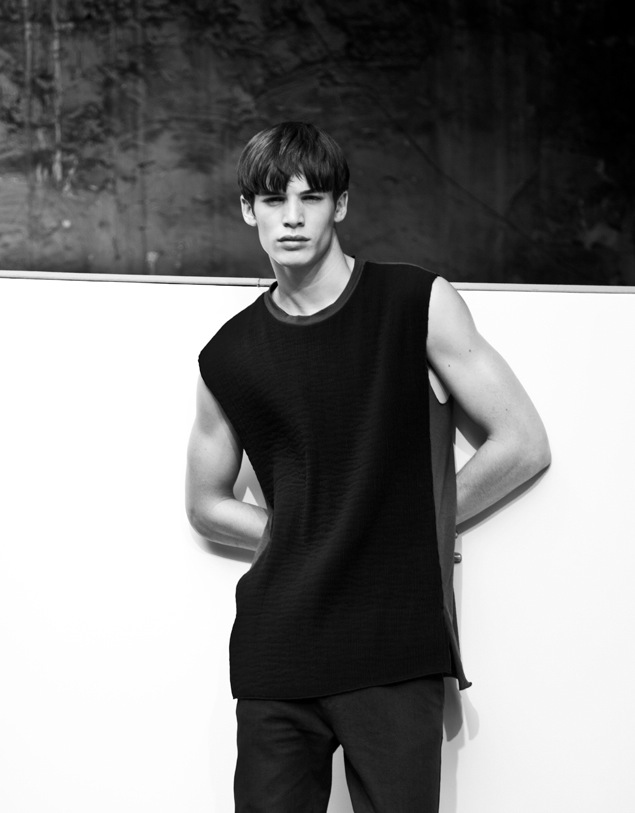 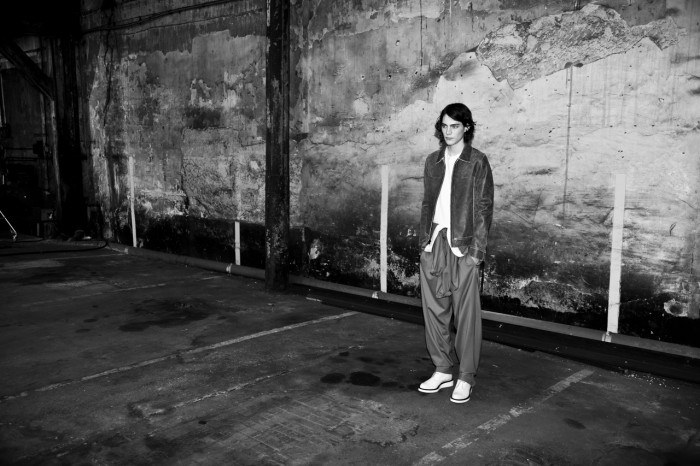 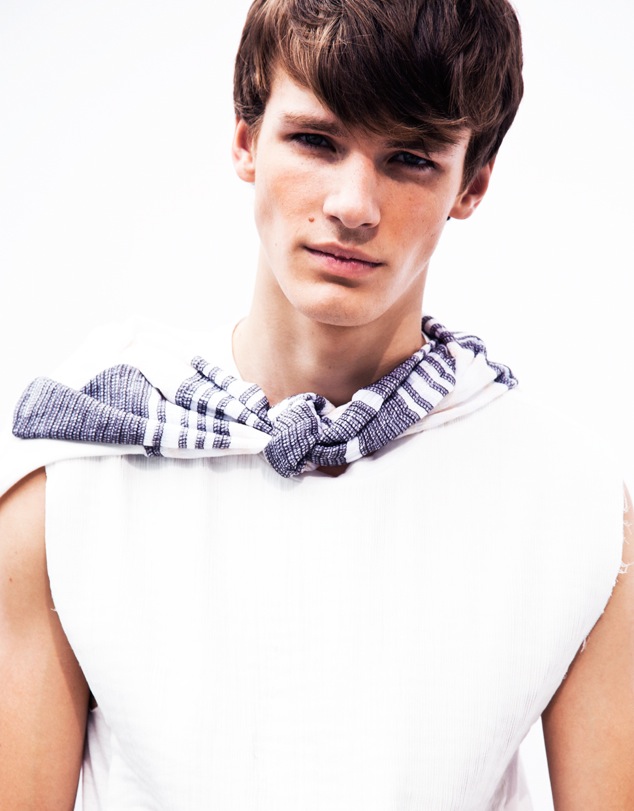 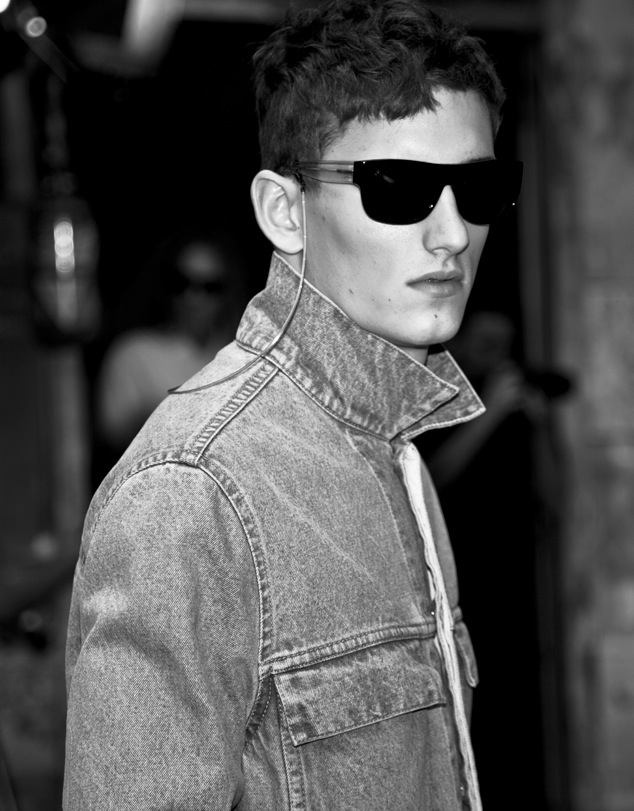 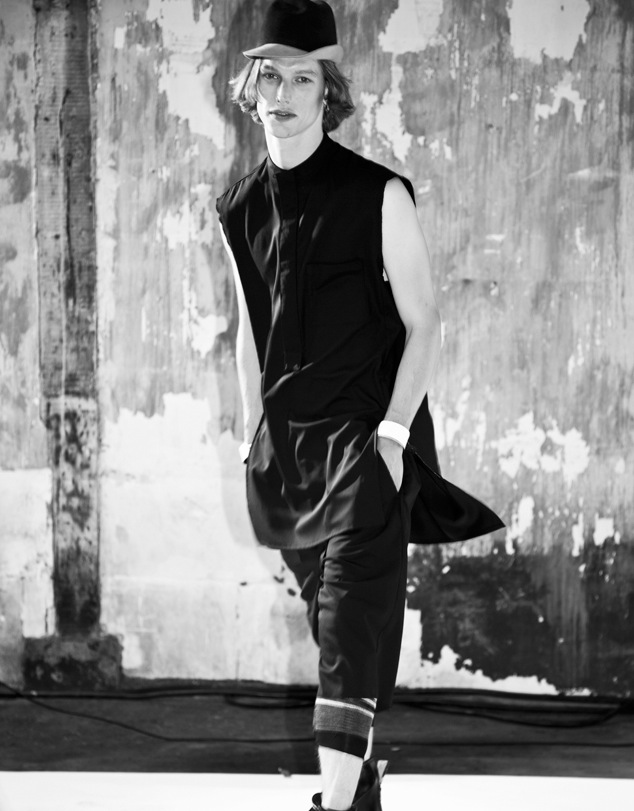 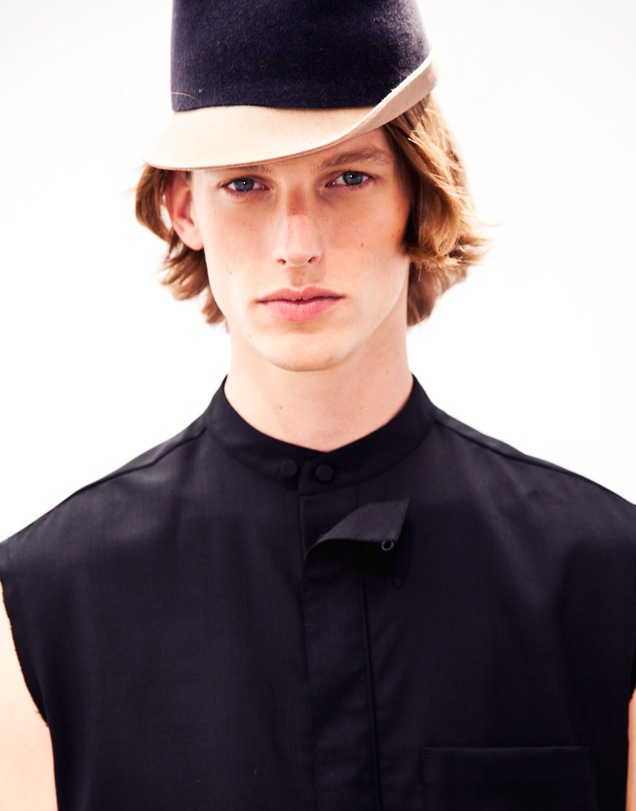 Top of the World
NEXT