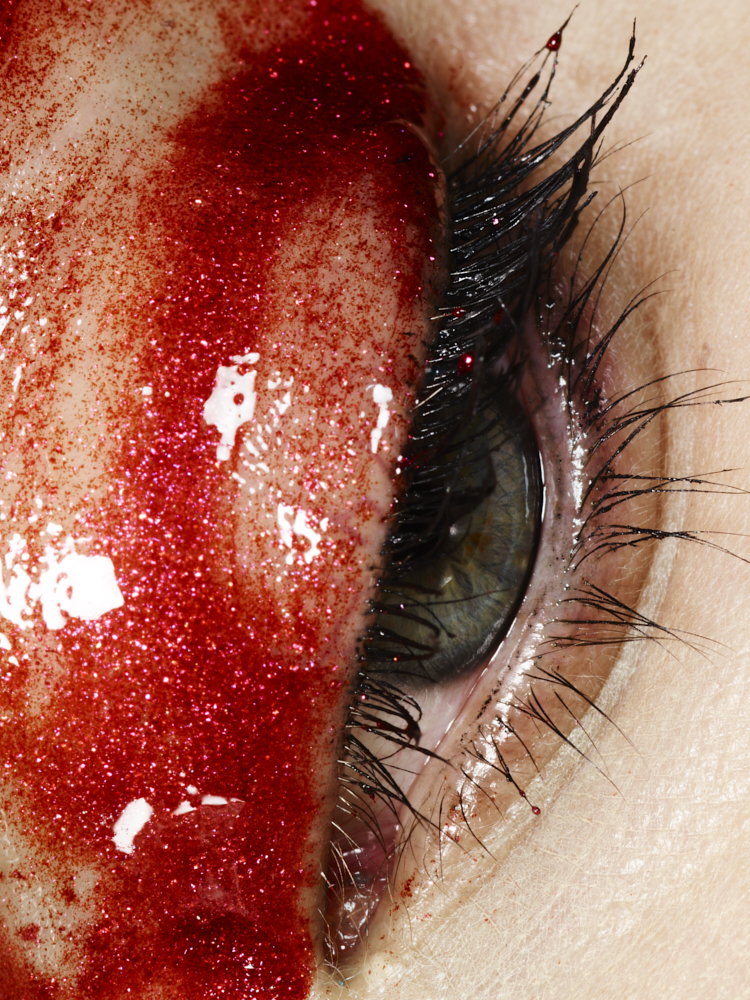 All images courtesy of Ben Hassett

Tomorrow, October 15th, at Dashwood Books in New York, a book signing with Ben Hassett will celebrate the launch of Color, the photographer’s first monograph. Naming your book “Color” you better be able to back it up, but who better to thoroughly explore one of photography’s most fundamental principles than the British, New York-based image-maker––known for his chroma-charged beauty images, bold both in theory and in play. Designed by art director, Fabien Baron, the monograph constructs 10 years of Hassett’s work, from beauty to still lifes to abstracts to landscapes, into a visual discourse on the book’s namesake. The work is framed by an essay from photographic authority and curator, Charlotte Cotton, who muses on the photographer’s awareness of the techniques he exercises in his personal work and fashion work. “In his hands, color is multiform: a symbolic detail that resists easy translation; a visual strategy that upends our expectations of what can be beautiful; a cast that permeates and amplifies the emotional register of its subject; a monochromatic palette that withdraws all visual interference; the singular, literal subject of his most abstract photographs; and a visual space where opposing registers of color come together,” Cotton writes. Models.com spoke to Ben Hassett about Color in advance of the signing. Read it below. 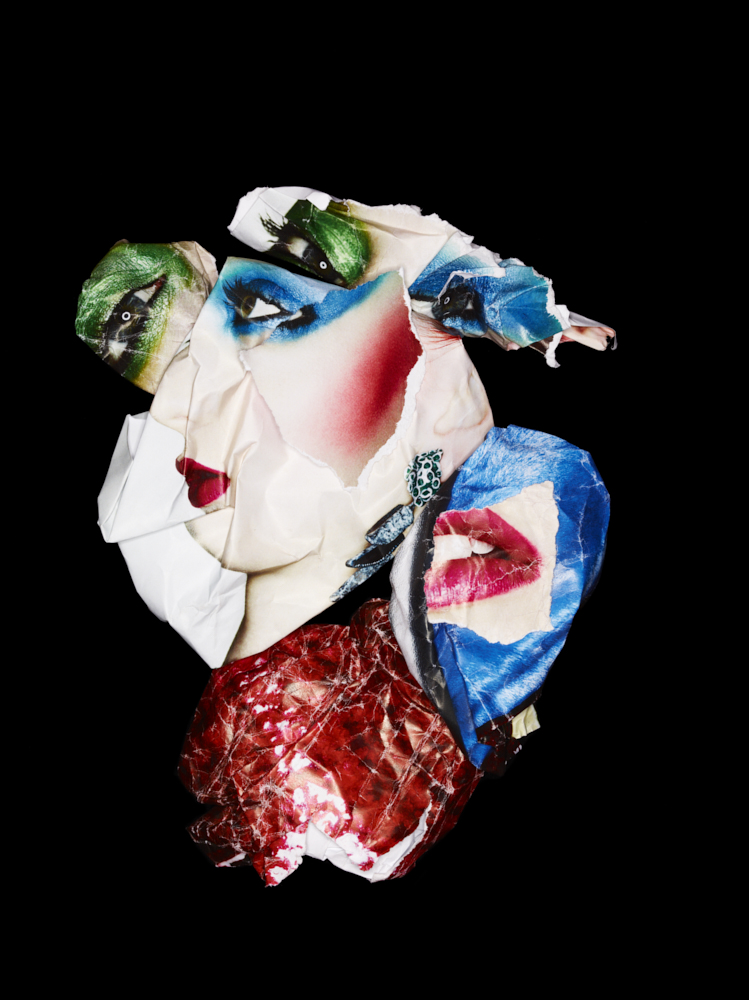 As a creative and a photographer with many published images, can you explain the personal significance compiling work into a book like color might add?
Yes, the idea was to show a selection of published and unpublished photographic works that had somehow influenced one another, without committing oneself to the banality of a retrospective book.

During the editing process, did you have restrictions in mind particular to this book to limit and guide the selection of your work?
Yes I deliberately kept out any portraits – I think there is one image of an actress in there, but really it’s a photograph more than it is a likeness, so that doesn’t count. I also took out a lot of fashion and beauty images that might have been interesting but were no longer relevant to the way I think about photography. I work across many photographic genres and it was important that the book demonstrated a cross section of that practice. 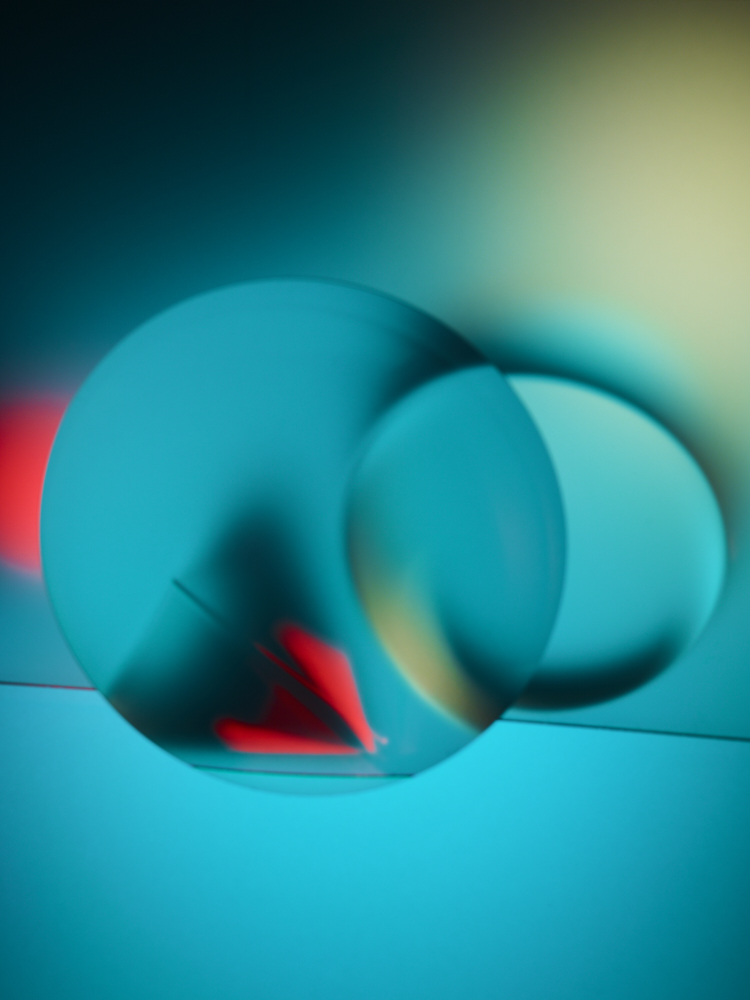 What about working with Fabien for the design? What does he bring out of your images?
Fabien is really a wonderful guy to work with. He always forces you to be better than you are, creatively. He also works very quickly. He makes important decisions, and sticks to them.

He insisted that we keep black and white photographs in the book, even though it would be called “Color”. He argued that black, white, and grey were colors too. I let him win that one.

Did the process of putting the book together lead you to any discoveries? Rediscoveries?
I always considered myself a documentary photographer in spirit. But as a look at the work, actually it turns out I am just as interested in abstraction.

I also thought as a photographer I was just doing the same thing ad nauseam, but I was happy to find that the book tells another story.

With the release of the book, youre now ready to…?
Make the next one. I am making a book of flowers. It is an adventure, and really unlike anything that I ever made before. 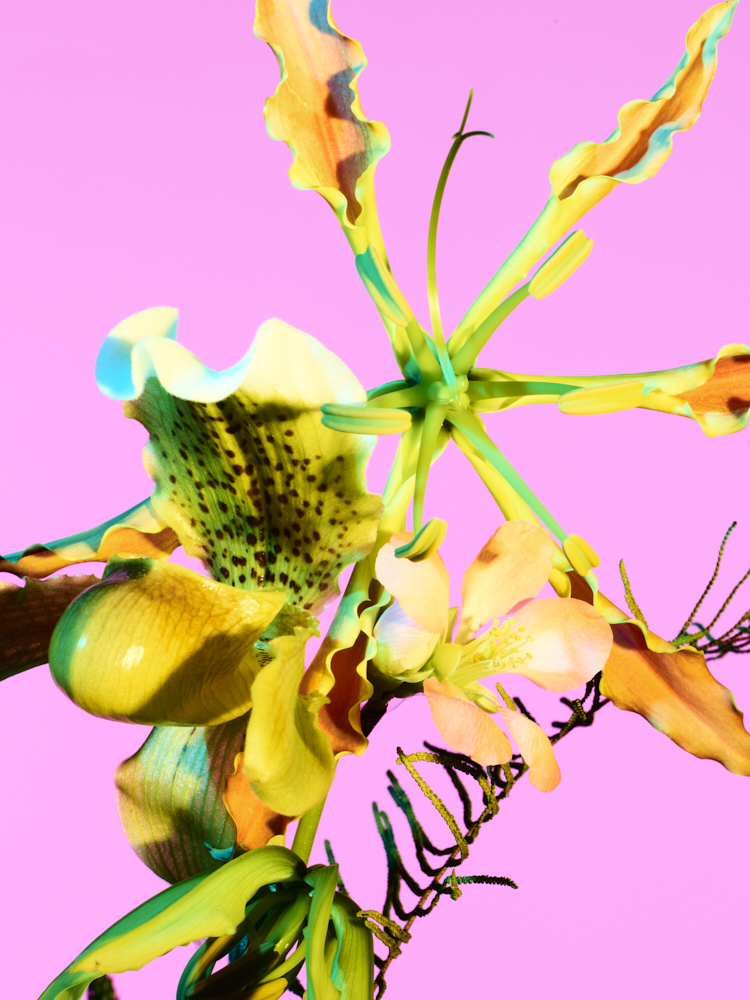 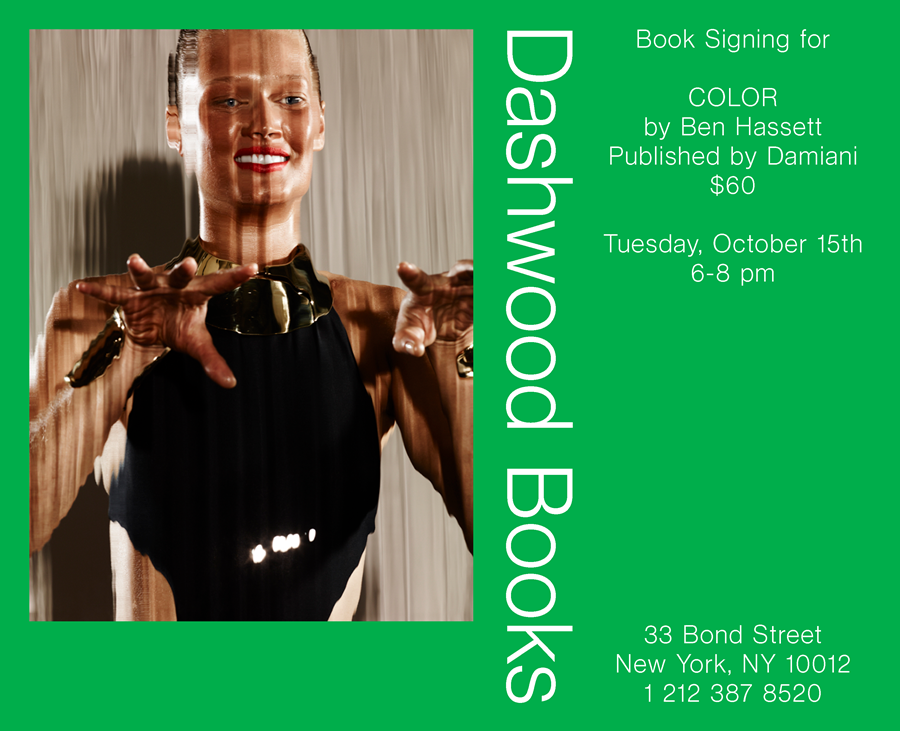 Meet the Models Redefining ‘All-American’
NEXT Faith Lynch Can Hold a Tune and a Pose