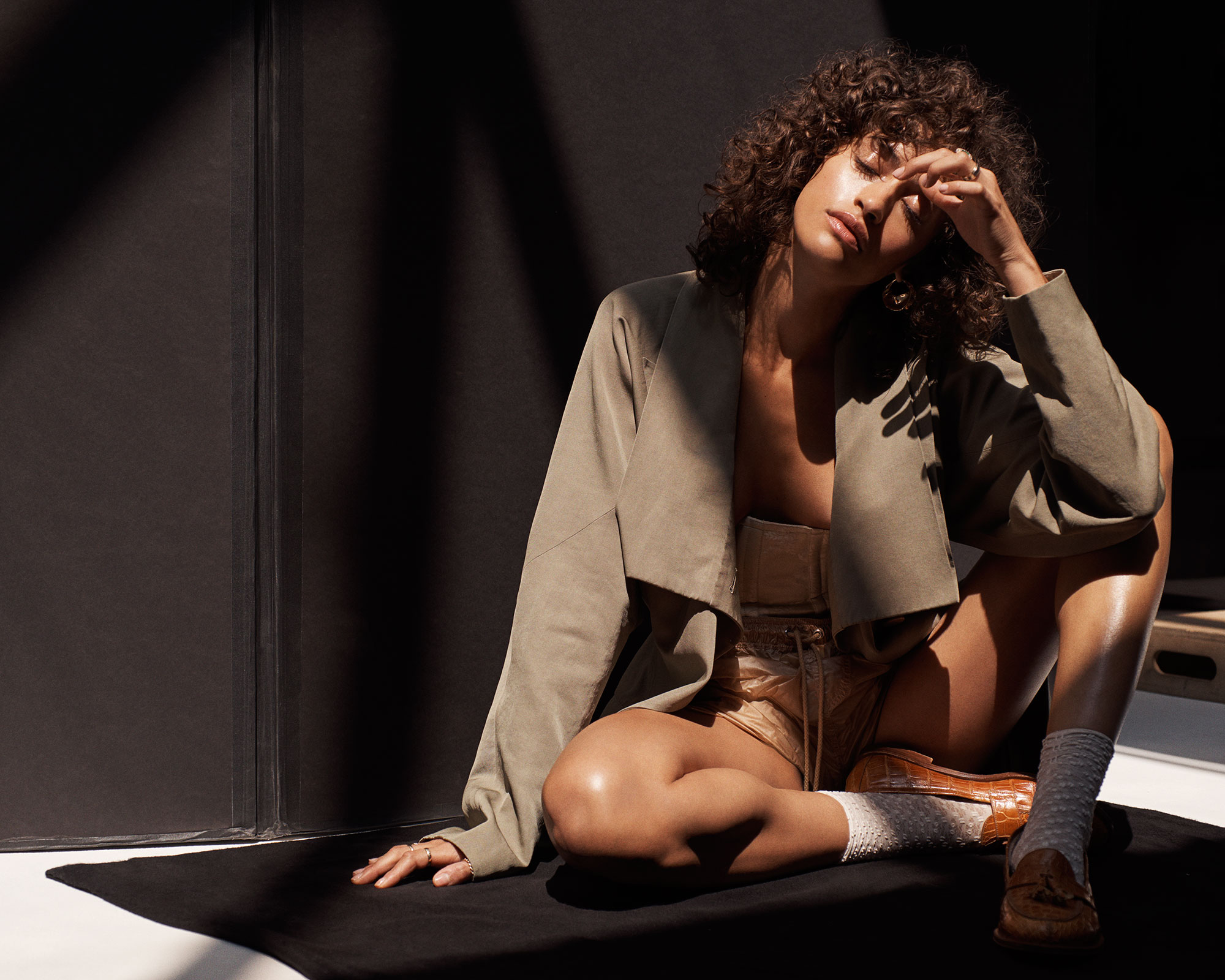 Up until recently, the All-American model has been typecast as always smiling, invariably blonde, tall, and perpetually white. Thankfully, that traditional perception has dissolved to include what makes America’s framework much more full in its variety. More than just pretty faces, these four beauties represent the varied paths to success in this industry, hailing from America’s heartland and Western shores while representing its blended heritages and island citizens. Shot by photographer Stas May, Models.com spoke with these model citizens on how they first got their big break in the business, the changing scope of scouting and what being all American means to them.

Discovered at an open call by Mother Management in her hometown of Iowa, Alanna Arrington came in with a bang her debut season walking for Max Mara, Chanel, and Louis Vuitton, the latter she jokingly manifested as her job title on Facebook, years before her launch. She’s since settled into her role as a vetted, in-demand face in the wake of an industry finally ready to embrace change. “Growing up, the all American model was blonde with blue eyes and a perfect smile, and that was a confusing stereotype as an African-American woman to look up to,” Arrington describes. “I was just as “American”, but I just didn’t fit the cookie-cutter standard.” Through her success, the Victoria’s Secret runway model continues to re-define the ideal but hopes that diversity also spreads to those behind the scenes. “When it comes to race I think the industry is getting closer to hitting the mark in terms of inclusion,” she resolves. “There needs to be more diversity in hair and makeup, stylists, photographers, designers. I notice even when I’m on set with an ethnically diverse group of models, we still work with a team mostly full of white people. I would love to see in the coming years more racially diverse [teams] working for the same big clients and getting the same opportunities their white peers are.” 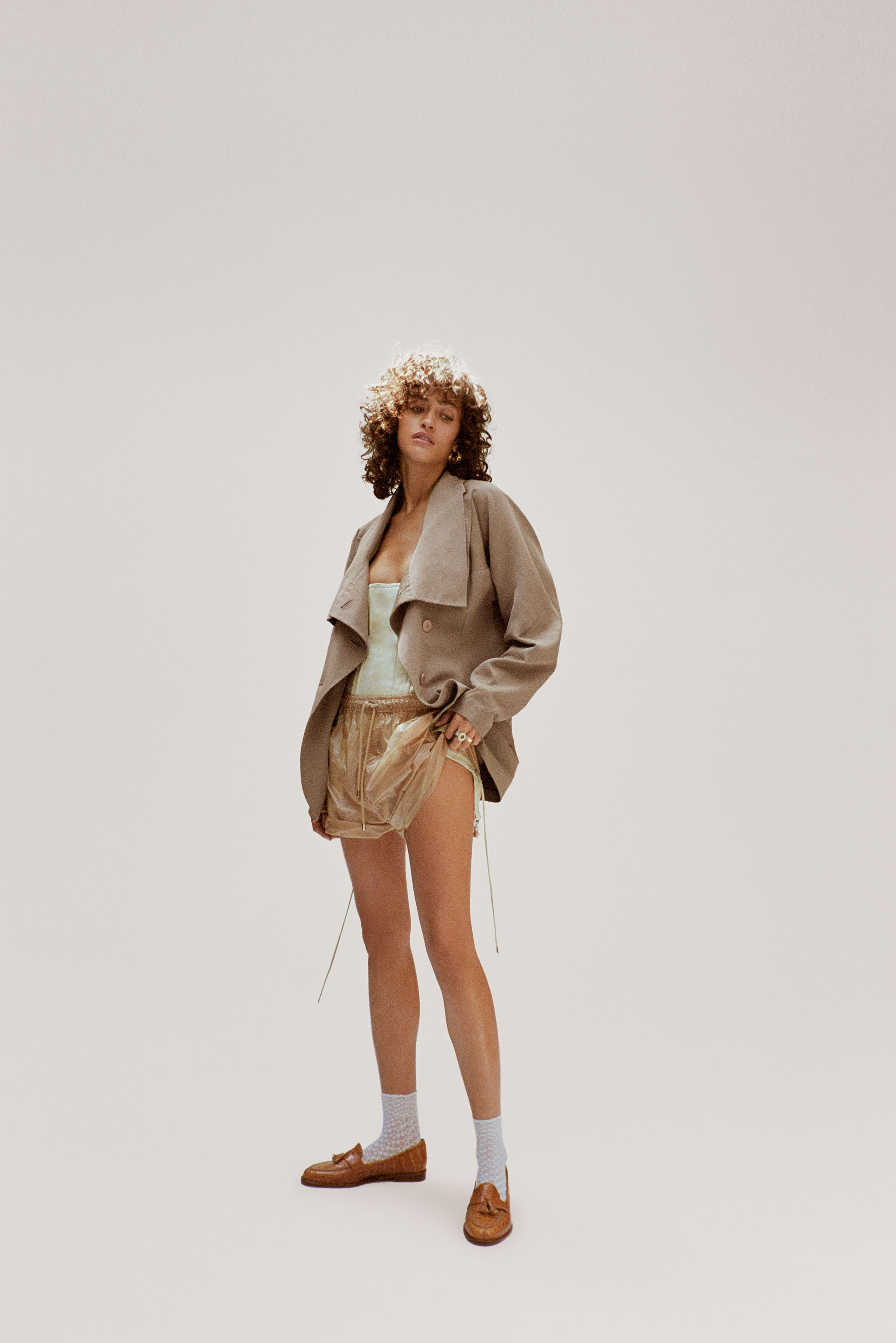 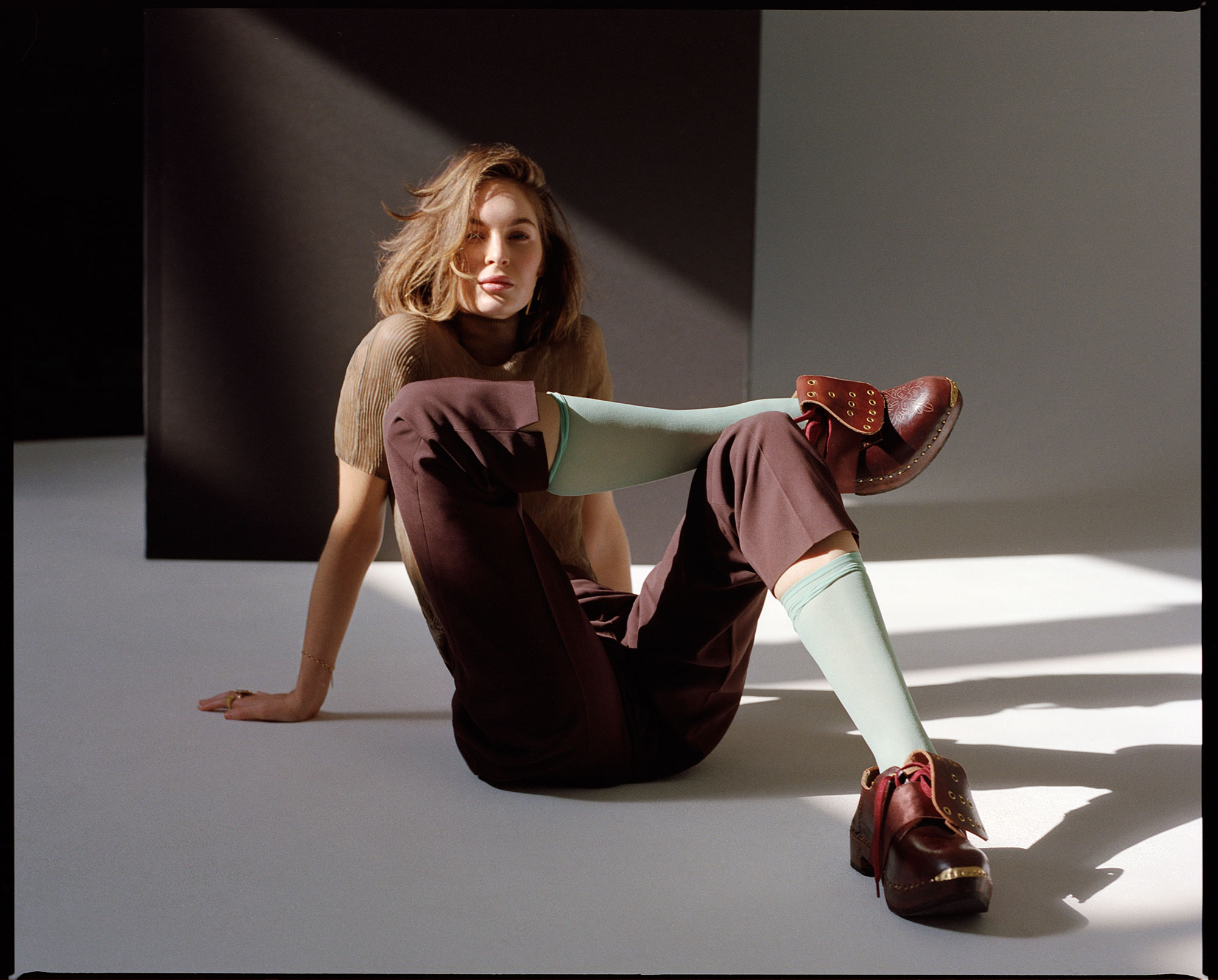 LA model Laura Love comes from a lineage of fashion insiders. “My mom [Lisa Love] worked at Vogue and pretty much all the adult figures in my life were in some way or another involved in fashion,” she recalls. Those industry leaders served as the best educators on modeling history and the rise, and changing definition, of the American supermodel. “Immediately I think of supermodels from the ’90s like Cindy Crawford. Blue jeans and white T-shirts. But if I think about what the all American girl actually means for people today; she’s changing, there isn’t really one thing that defines anyone anymore,” Love explains. Despite her slightly shorter stature she earned her big break walking for shows like Ralph Lauren, Bottega Veneta, and Giambattista Valli and recognizes the changes the industry has made since her debut in 2011. “I think fashion has made huge strides in terms of diversity and inclusion. I know there is still a ways to go but I do think the fashion world, in particular, has heard the world and is listening.” 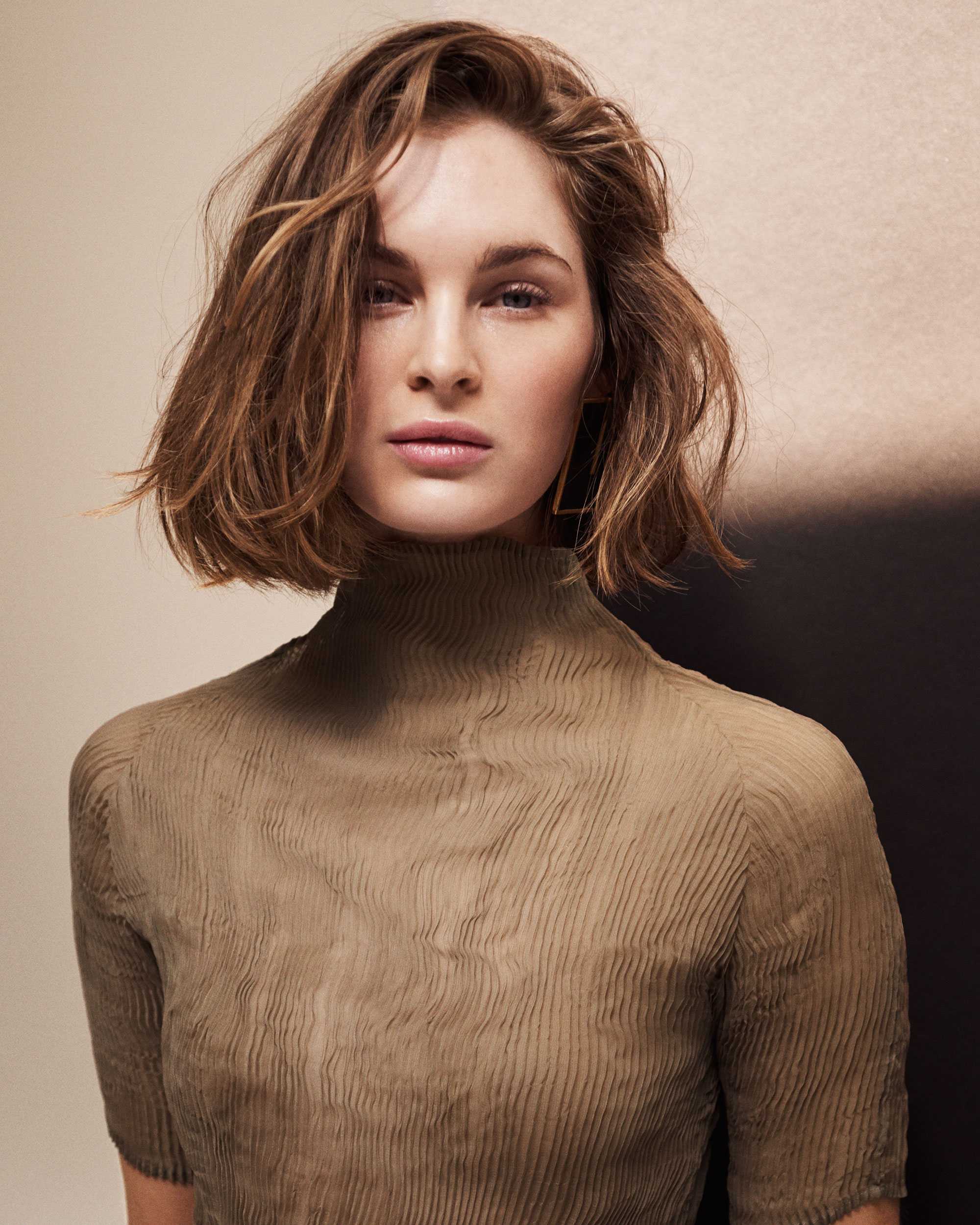 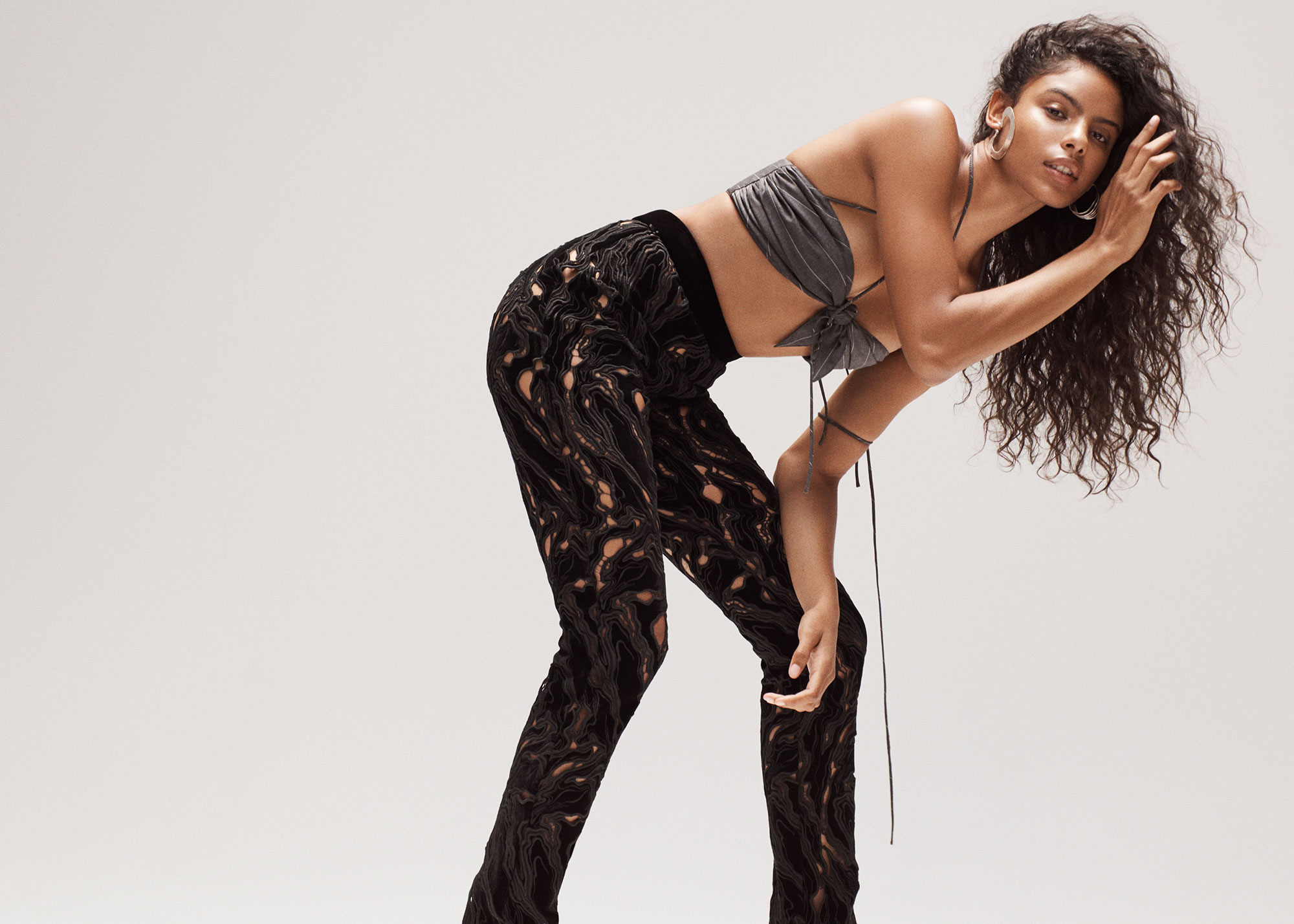 Last year Time Magazine asked, “Who Gets to be American?,” in the aftermath of centuries-long American expansion, colonization, and in-direct influence. Beyond our continental shores, the lush island of Puerto Rico has been sending stateside the high-profile models that have played muse to many a lens. Rich with its own history and identity, it is often overlooked how the people from the region fortify the diverse American fabric. Take for instance Mileshka Cortes, discovered through Facebook, the Puerto Rican was on the brink of quitting before her exclusive big break for Anthony Vaccarello’s debut at Saint Laurent. “Modeling for YSL wasn’t just the beginning of a new journey, it was the moment when I started to grow as a person,” she recalls. “I didn’t like modeling before that day in Paris. I was only in this industry because it was the best way to help my family but when I did my first step down the runway, I fell in love.” Since then she has gone on to walk the runways of Alexander Wang and appear in ads for Moschino, Saint Laurent, and Sephora; huge accomplishments for any model but truly exceptional in an advertising world overdue for diversity. Still, the self-aware model knows her presence helps move the scales but there is much more to be done. “I think this has always been a huge industry but not in mentality,” she declares. “We promote diversity but it’s not just about just selling, it should be more about values and capturing what others feel.” 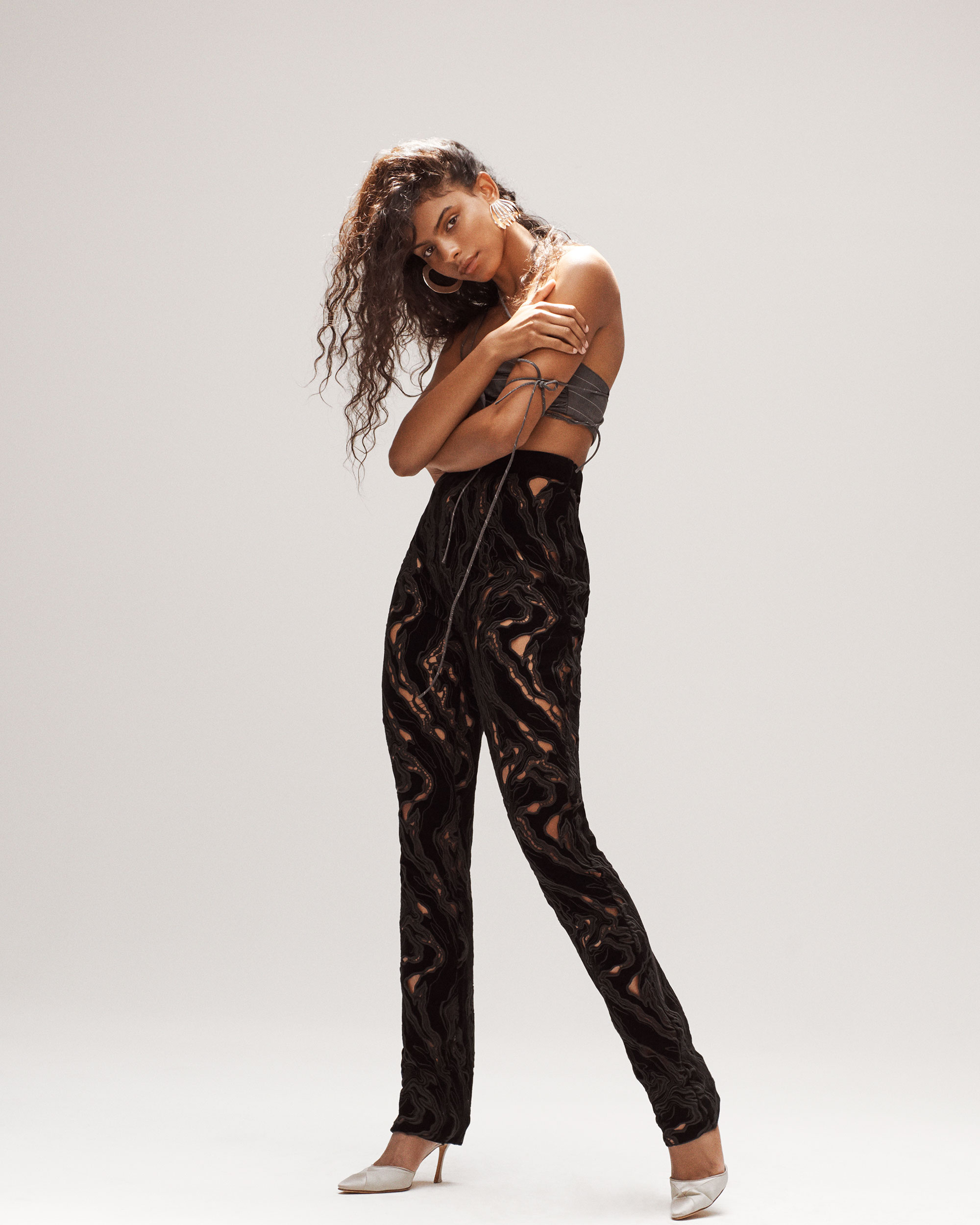 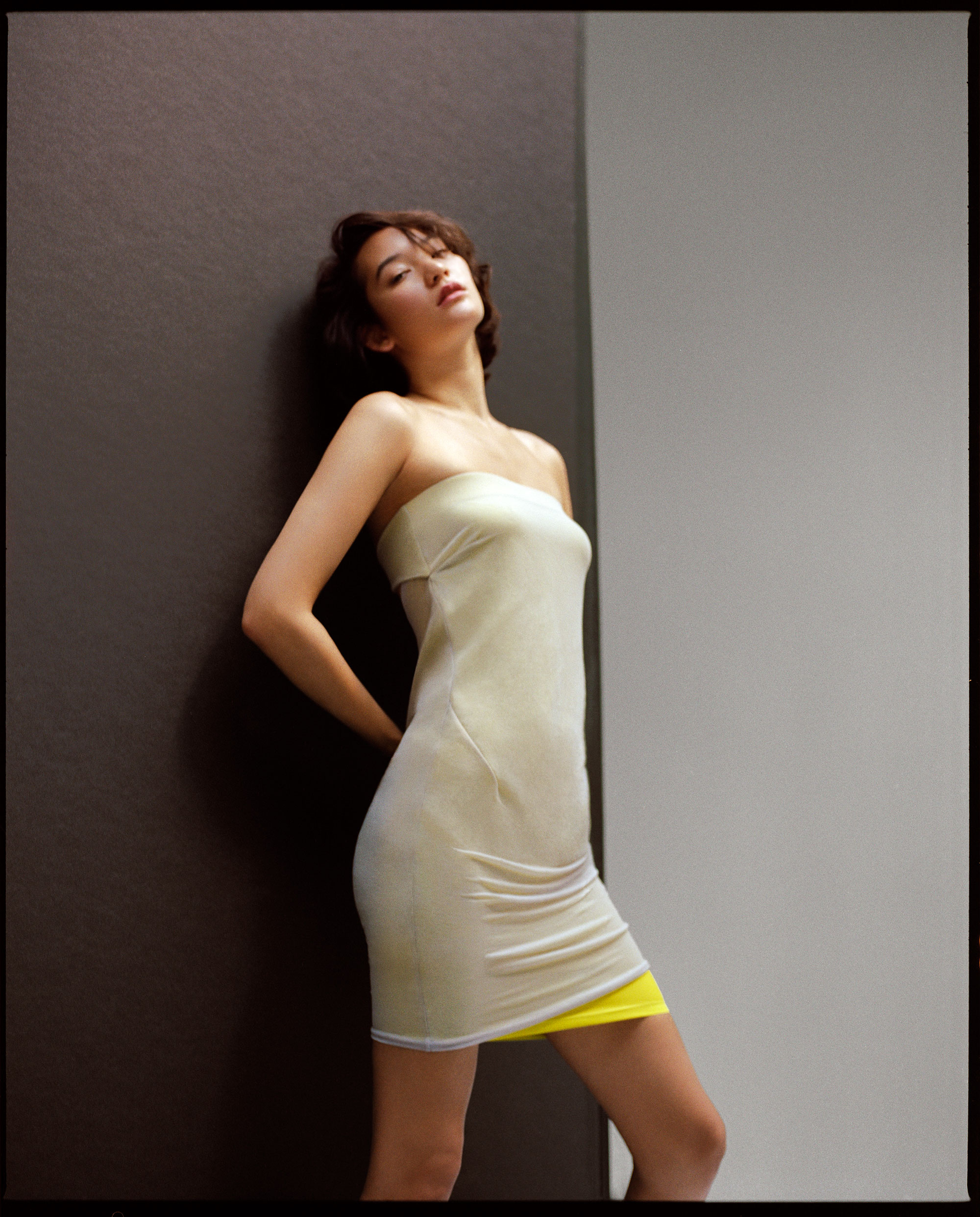 Mona Matsuoka, like many in America, was born into a blended family. The 21-year-old half-Japanese, half-American lived in Arizona until she was 10 then had a fateful introduction to a talent agency when her family moved to Japan. Since her debut at 15, Matsuoka has walked for the legendary design juggernauts whether it was Phoebe Philo’s Celine, Karl Lagerfeld’s Chanel, or Carol Lim & Humberto Leon’s Kenzo. Although she is still comparably young, Matsuoka has seen the changes the industry has undergone, for good or for bad. “I think the modeling industry has changed as it’s easier to become a model now with social media,” she explains. “I think it’s getting more diverse. It’s an amazing change of influence, but America is not near to being fully inclusive.” It’s no wonder why by Matsuoka’s line of reasoning, we should dismantle the term altogether. “’All American’ should be a state of mind, not how one looks.” We, wholeheartedly, agree. 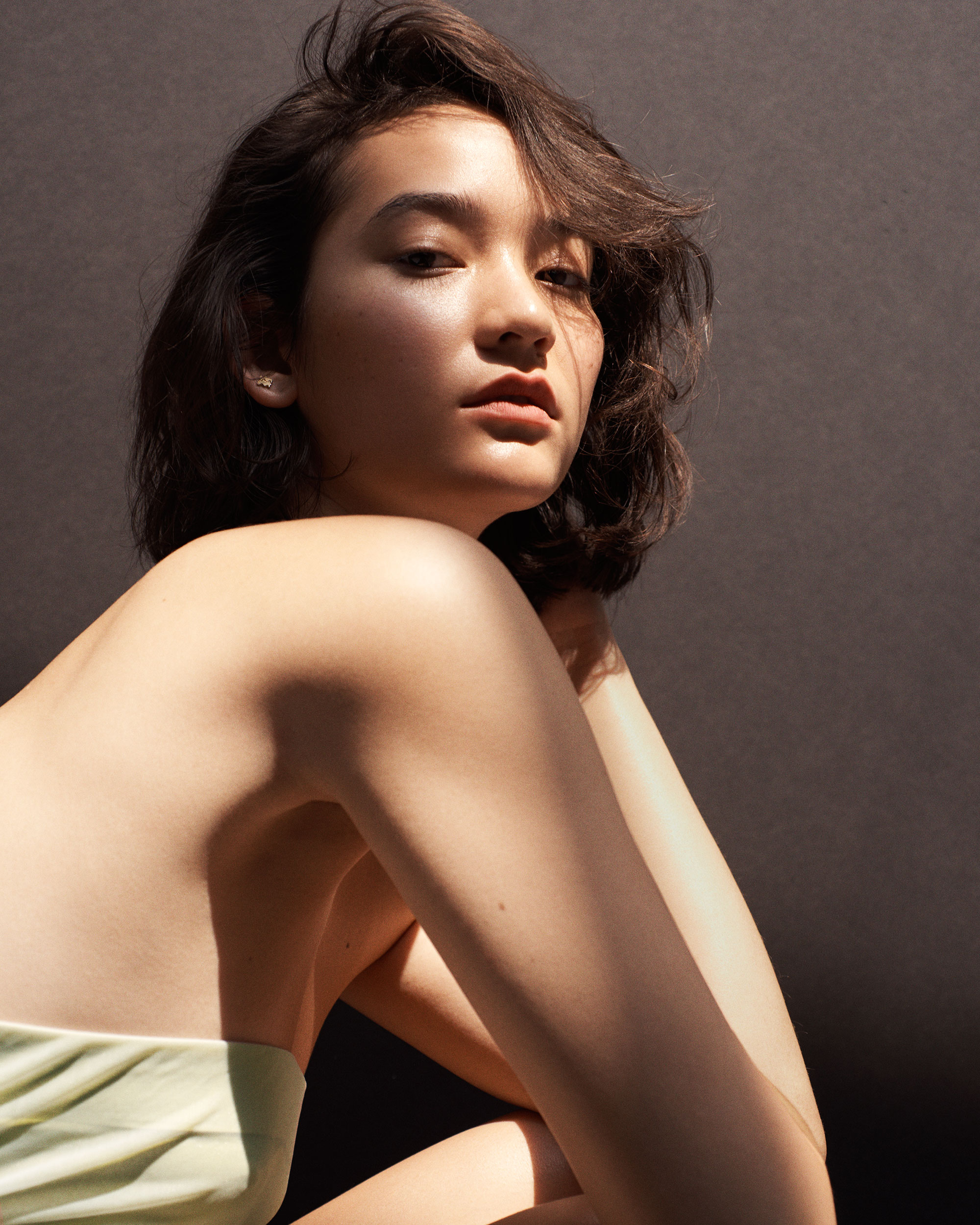 Shiseido acquires Drunk Elephant, Extinction Rebellion rebels and more of the news you missed
NEXT Ben Hassett’s New Book “Color” Lives Up to its Name