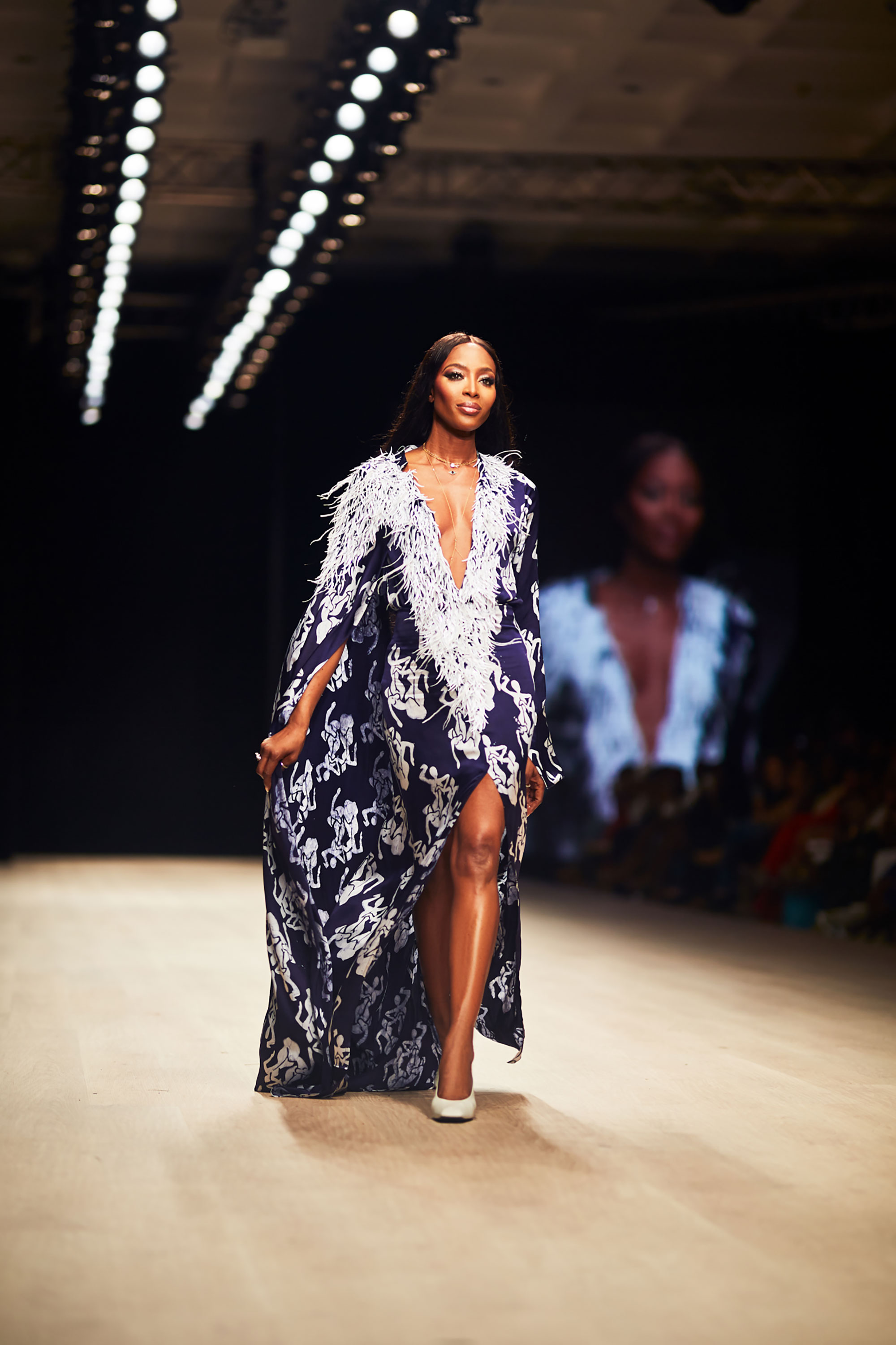 All photos by Olupelumi Ogunde | Naomi in Tiffany Amber

It has been shortly over a decade since Arise Magazine debuted its first international issue and demanded the attention of the fashion elite. A byproduct of Nigerian newspaper, This Day, the first cover cast from the top featuring icons Naomi Campbell, Liya Kebede, and Alek Wek then called upon the top working models in the business for editorials and their self-produced runway shows during New York Fashion Week. That was until 2012 when it all ended as abruptly as it began.

Fast forward to 2018 when last year it was announced that Naomi would be returning to the continent but this time to Lagos, Nigeria to usher in the relaunched Arise Fashion Week in sync with Easter weekend. The weekend event’s mission to boost the criminally ignored local creative scene was conjointly promoted with the import of top faces Imaan Hamman and Adonis Bosso, joining the rising model hub with Nigeria’s own top model Oluchi Onweagba Orlandi sprinkled into the mix.

Rising models Alton Mason, Ugbad, and Nyarach Abouch Ayuel linked with Victor Ndigwe, Amal Tobi, Mihret Endga and many others for a declaration on what Africa as a continent has to offer. Shot by Olupelumi Ogunde, Models.com journeyed once again to the region for a glimpse at the design talent for ourselves and captured the stand-out faces backstage that should definitely be on your radar. 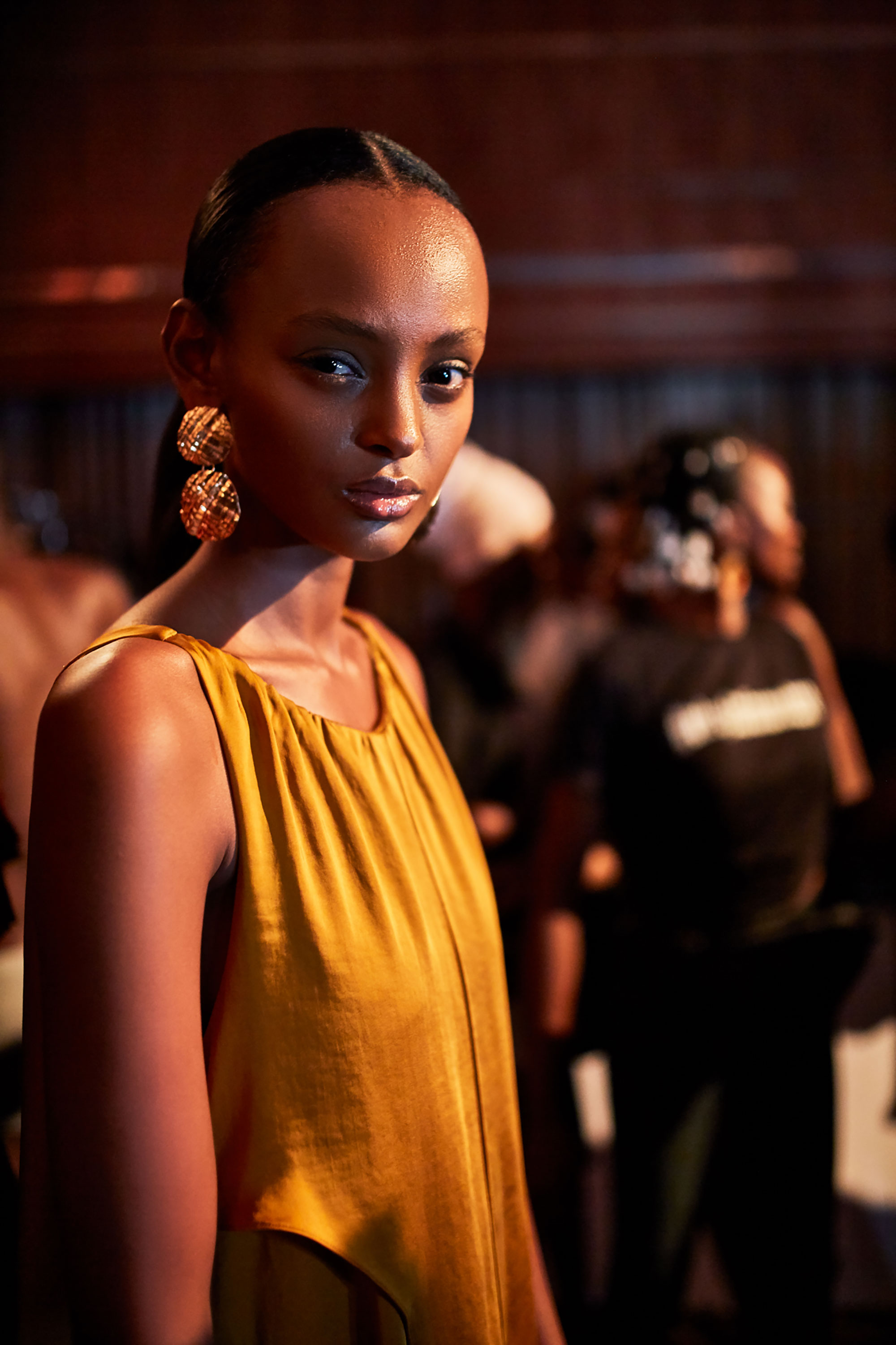 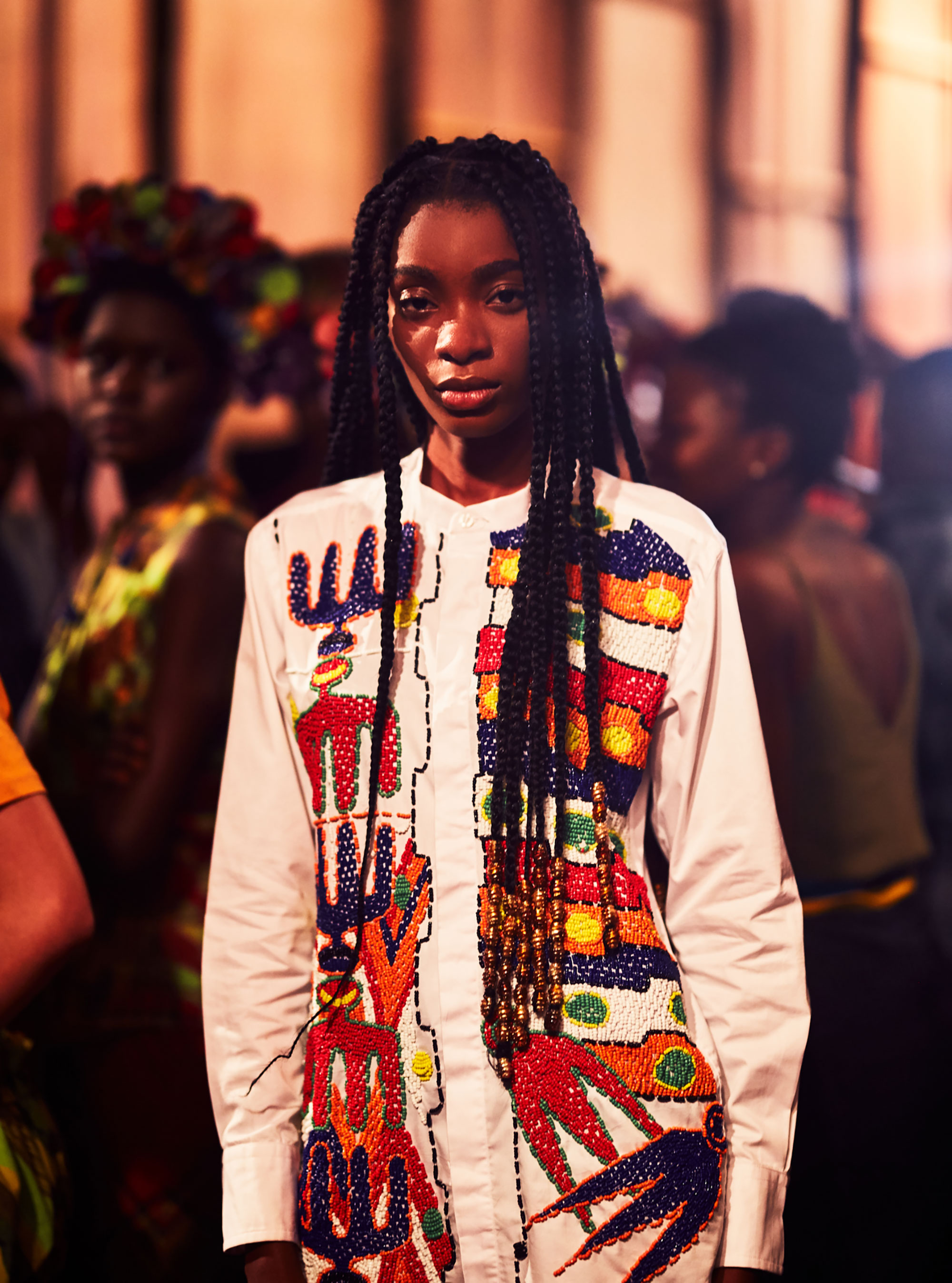 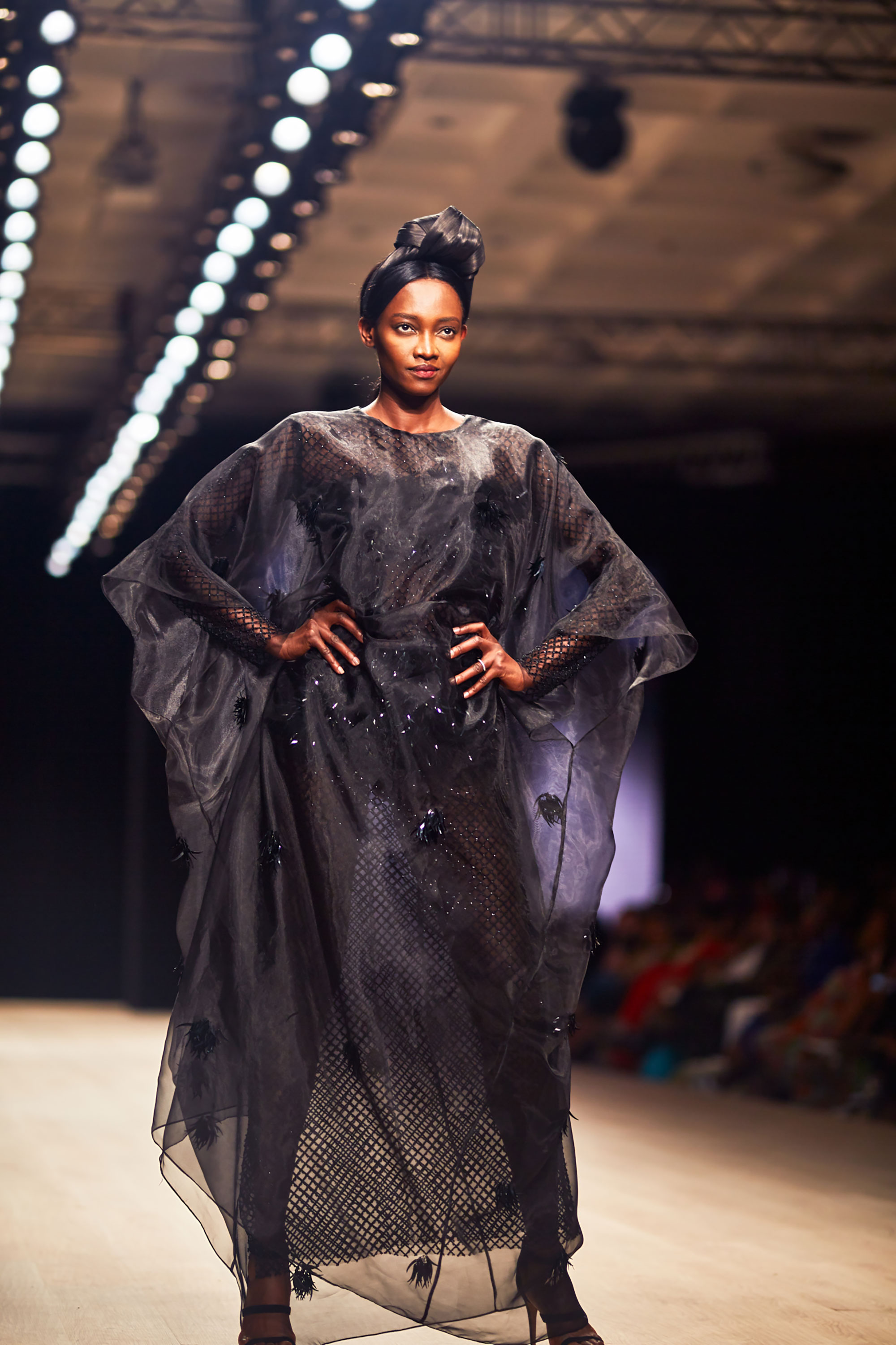 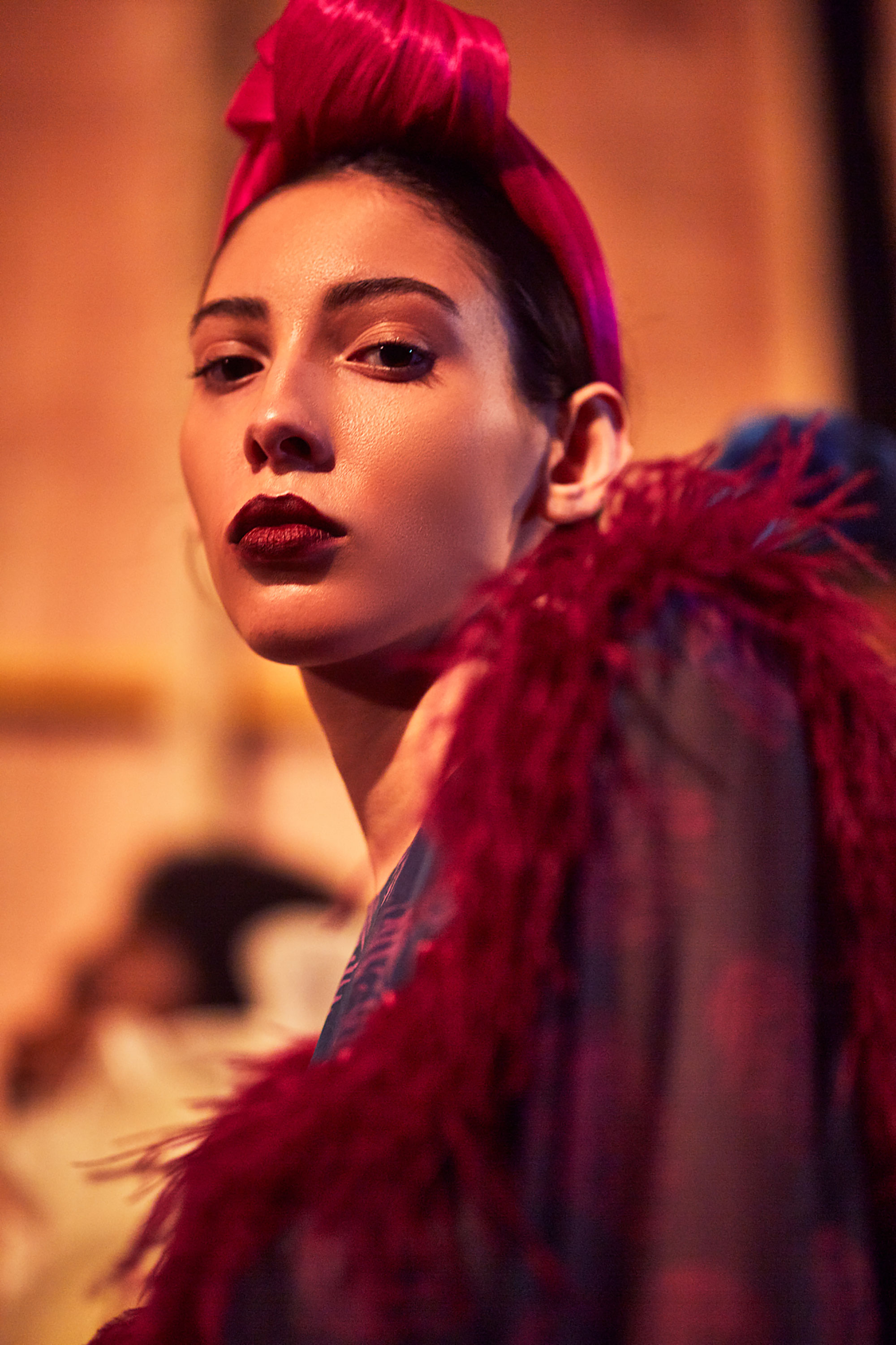 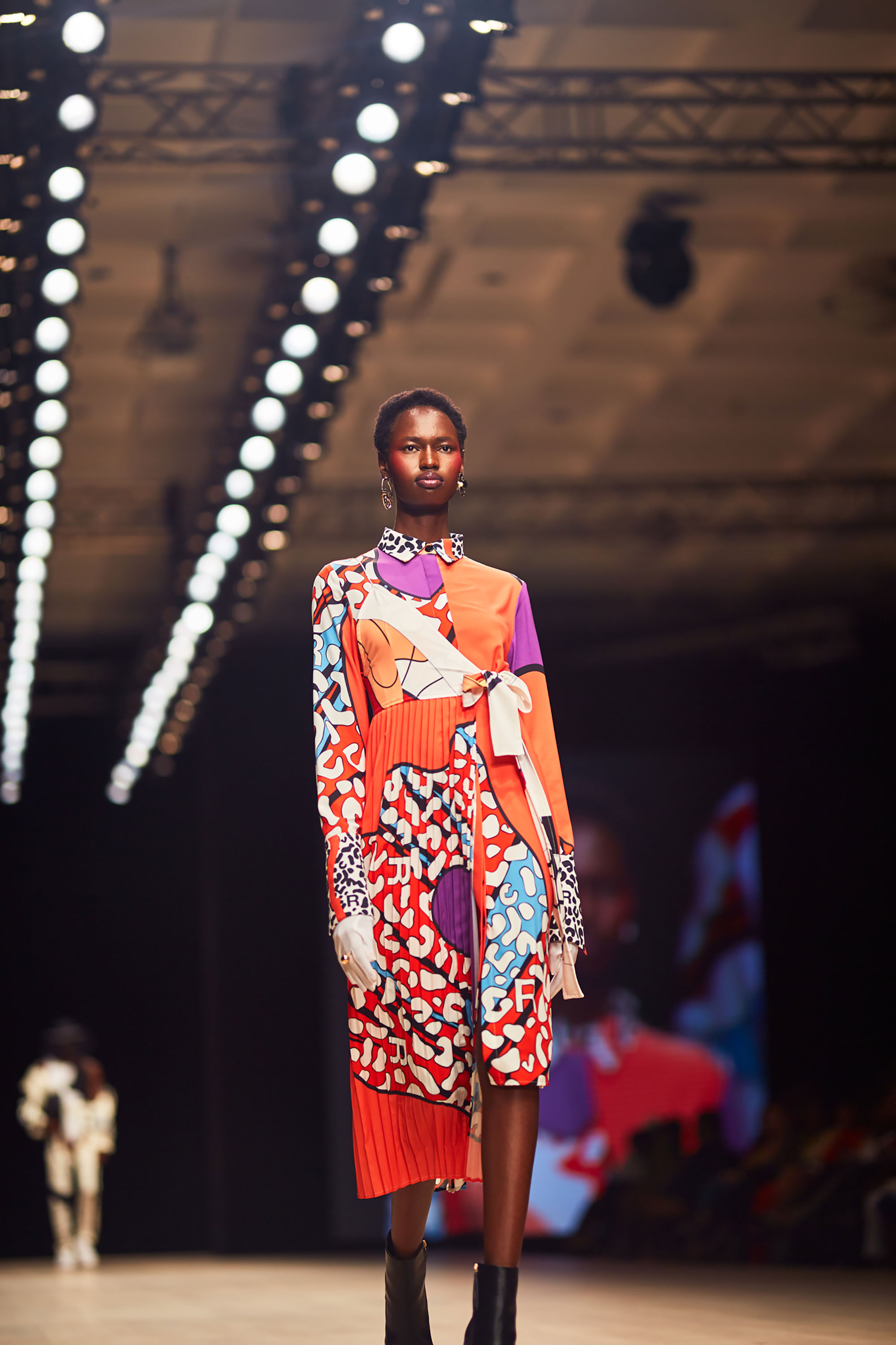 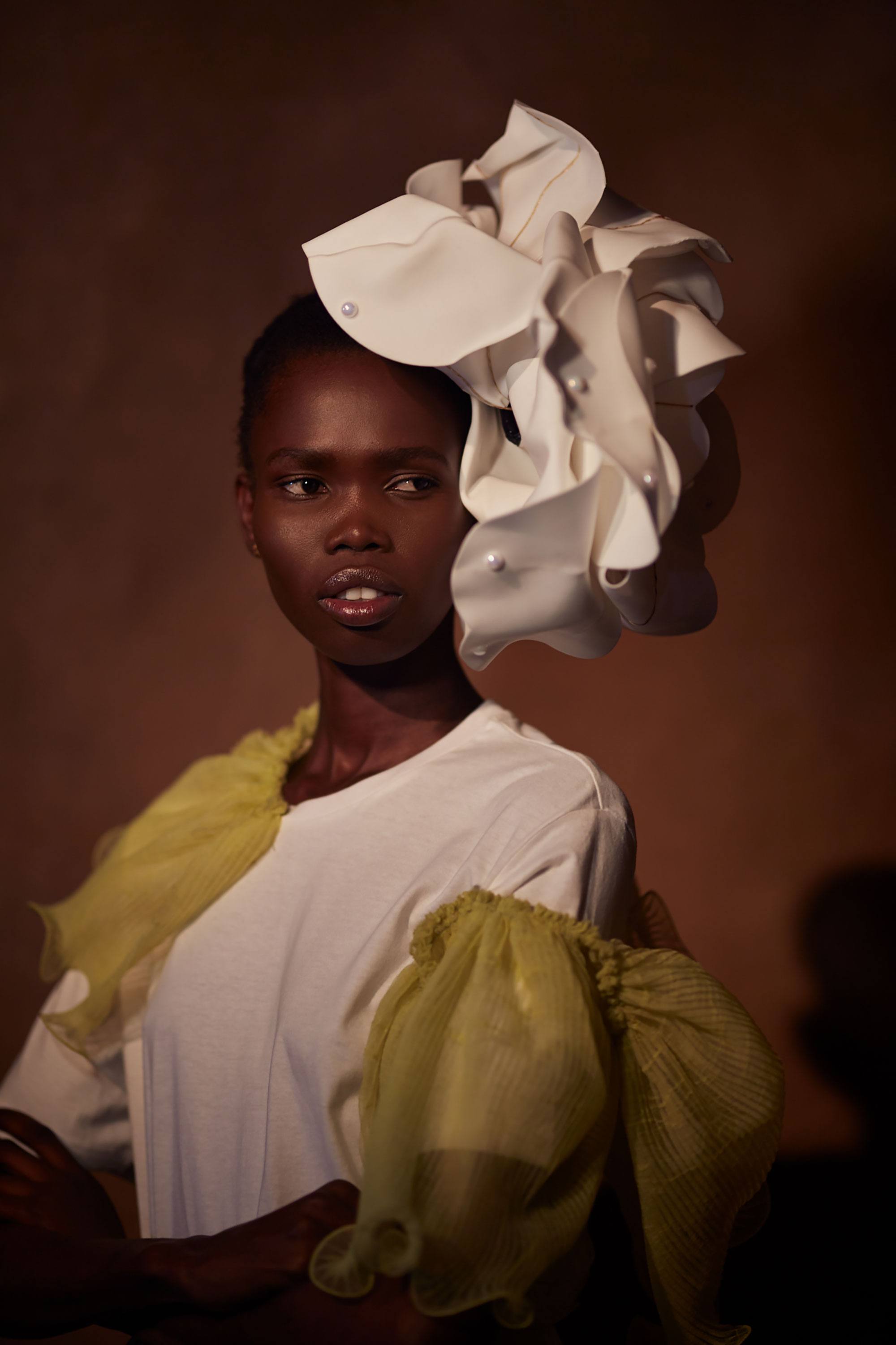 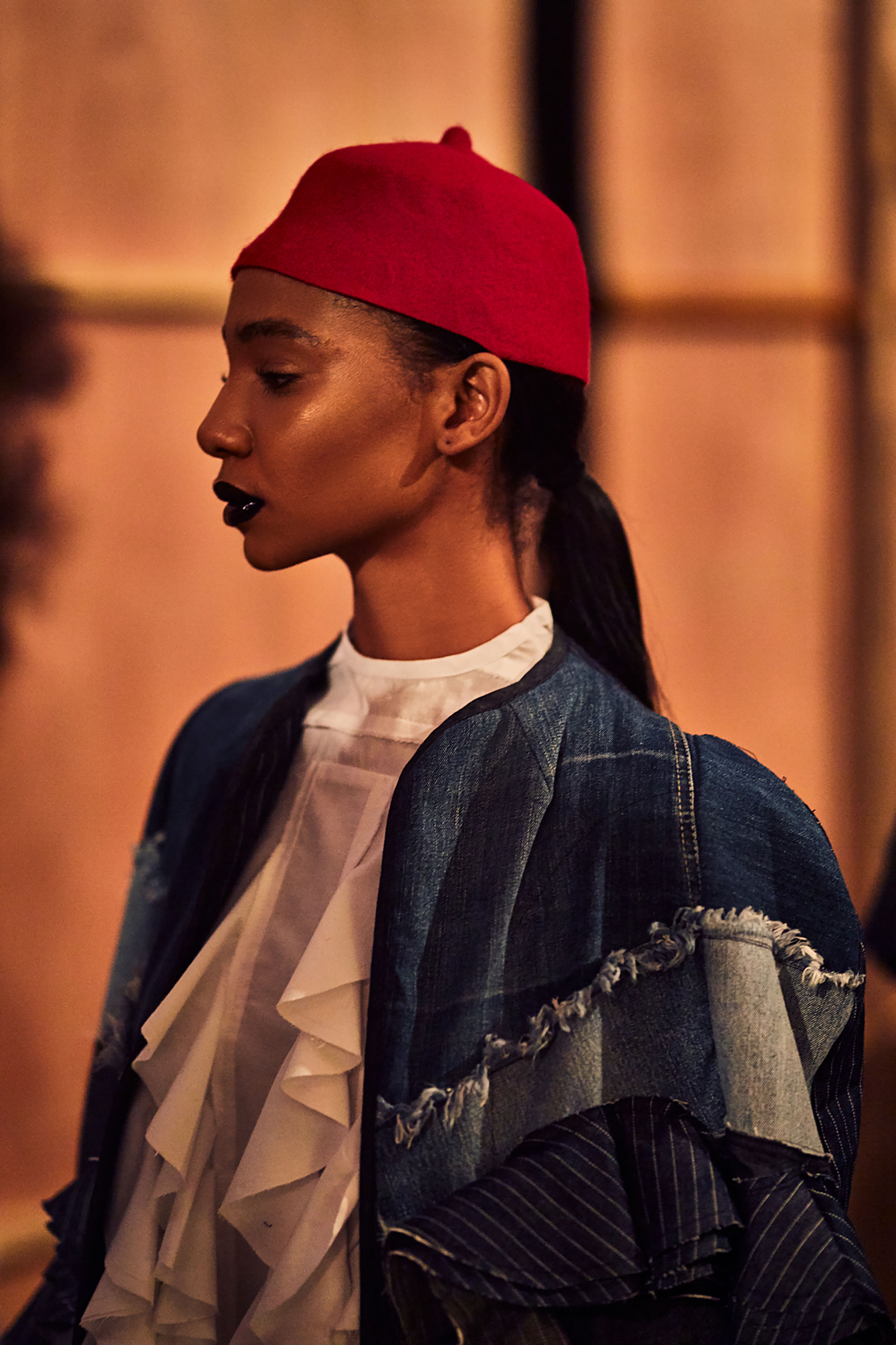 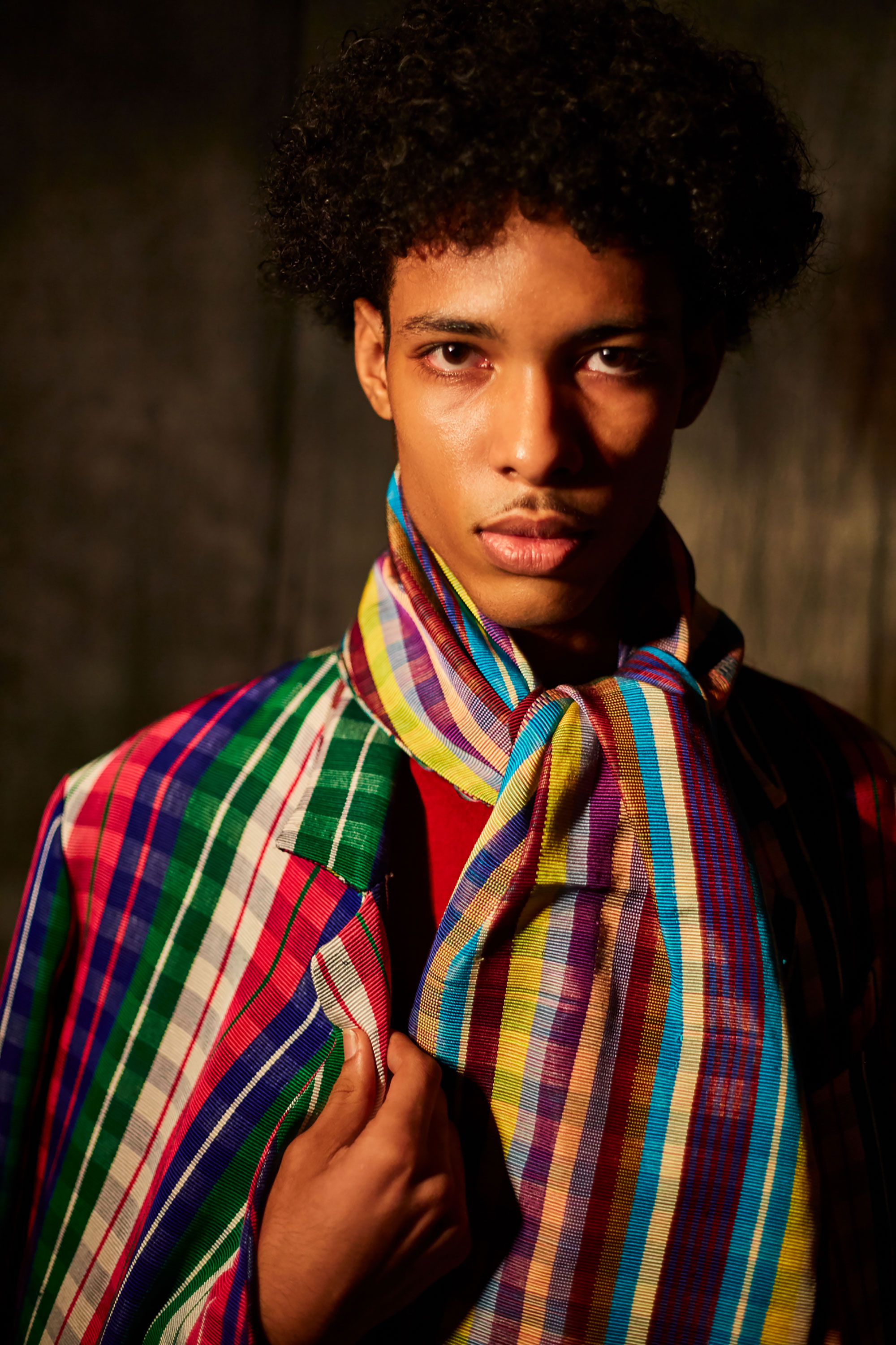 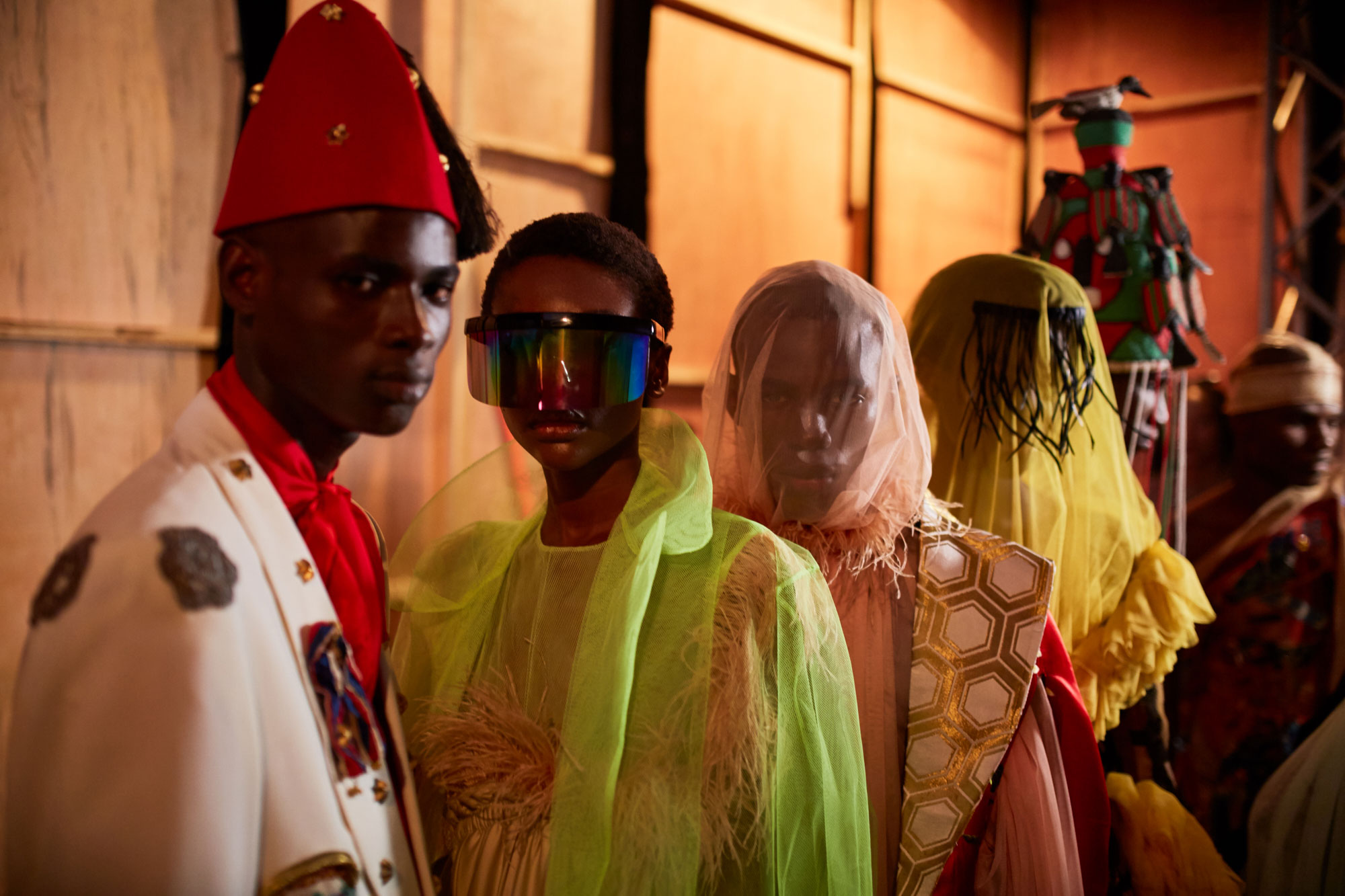 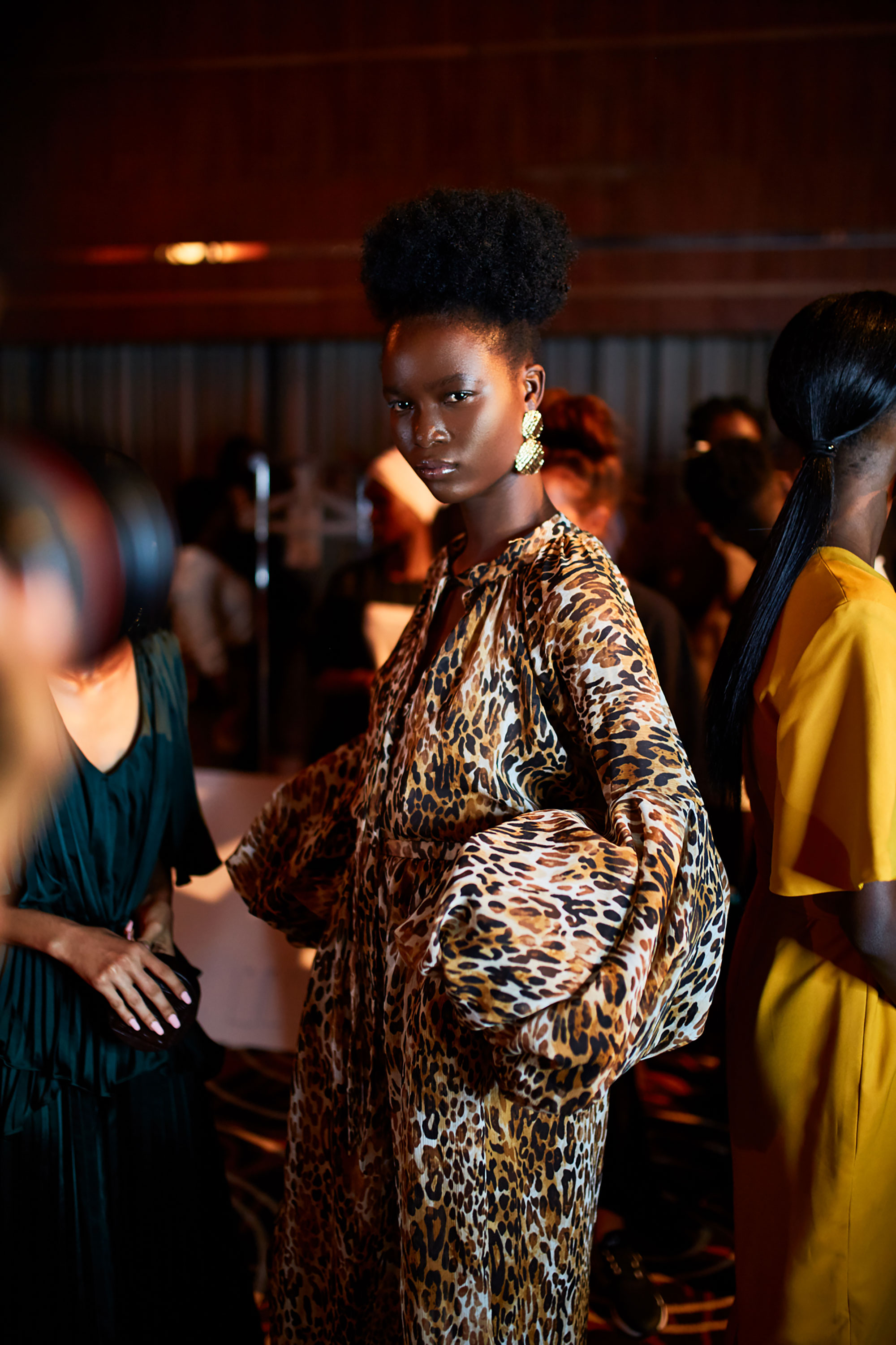 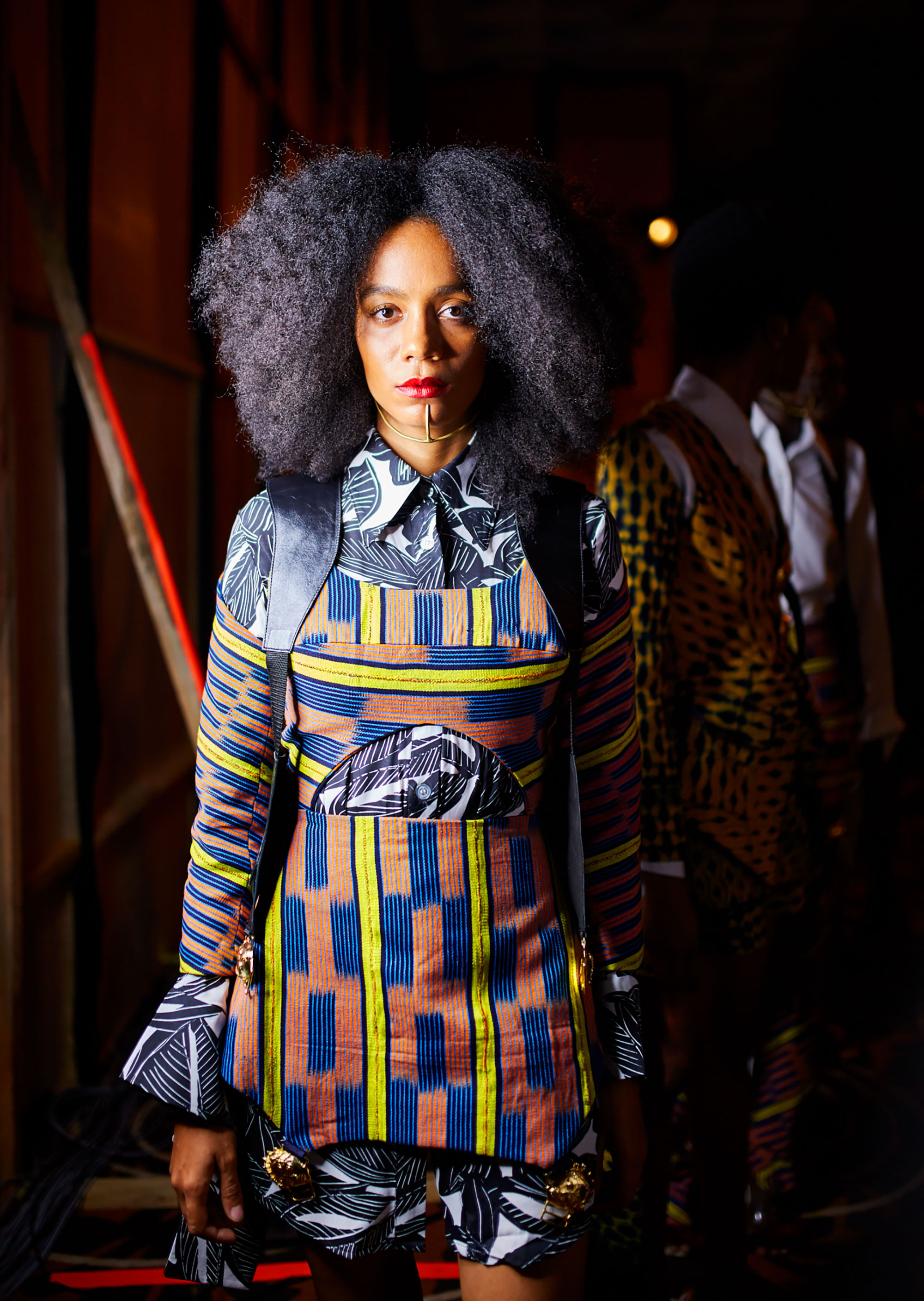 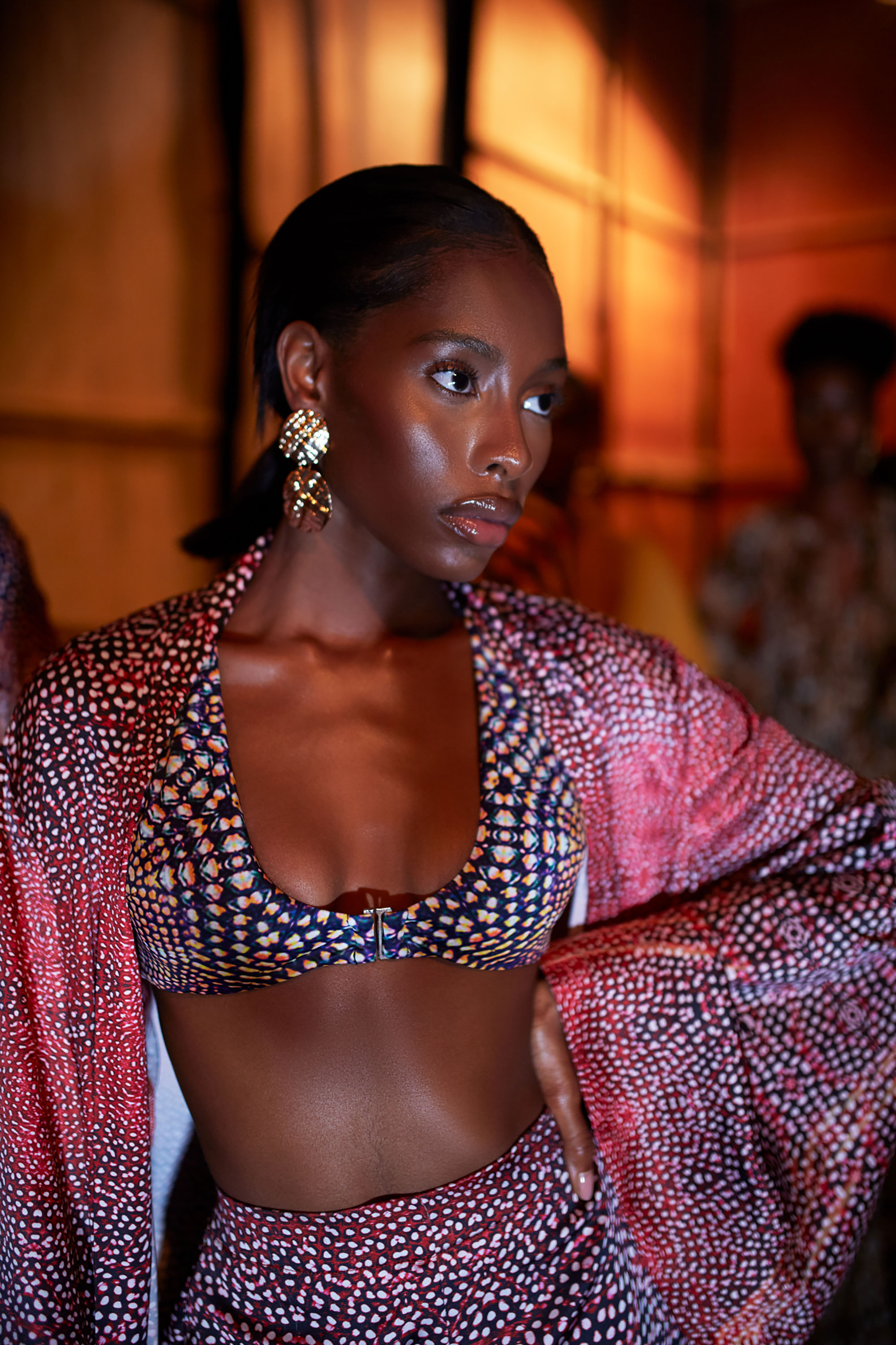 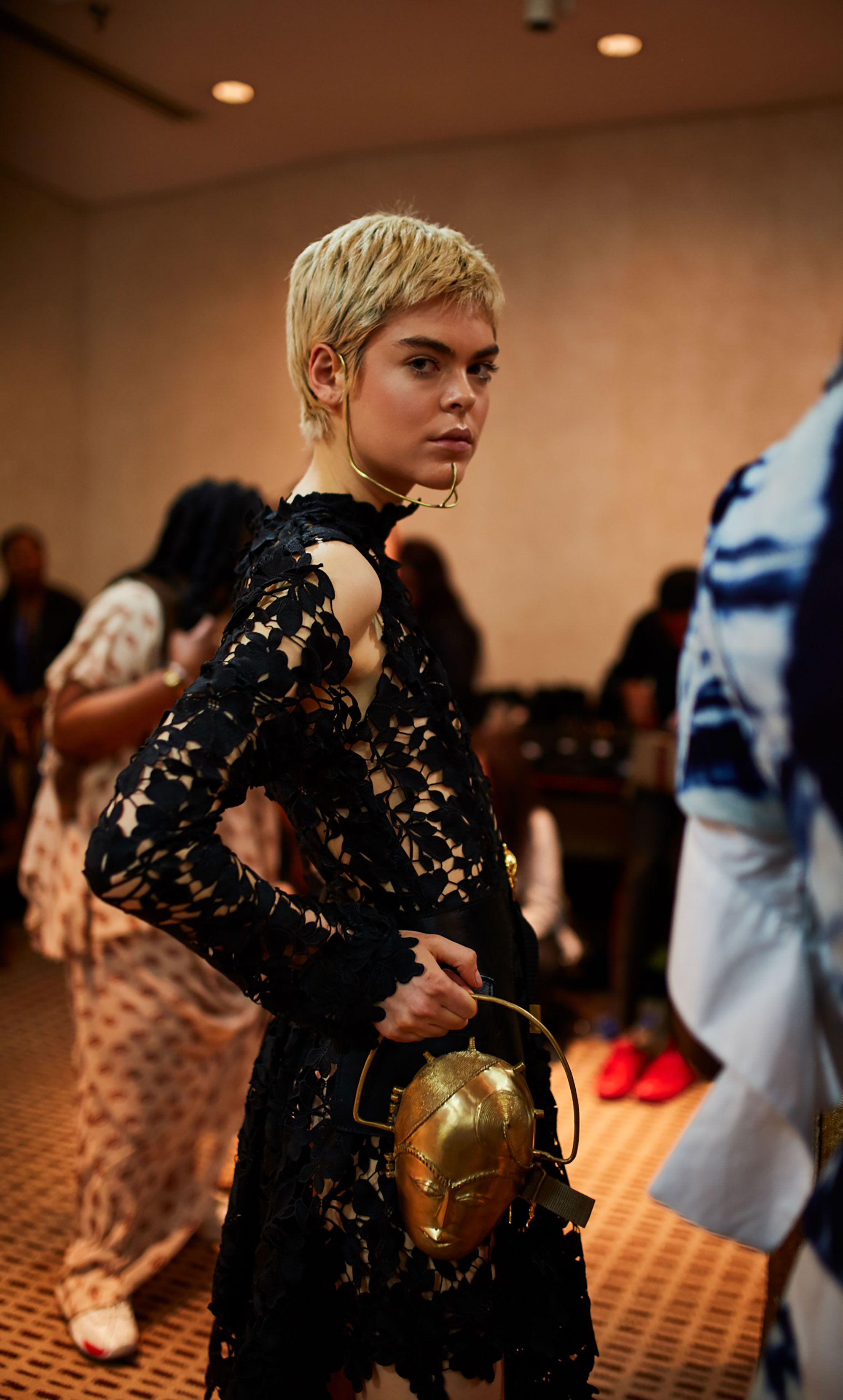 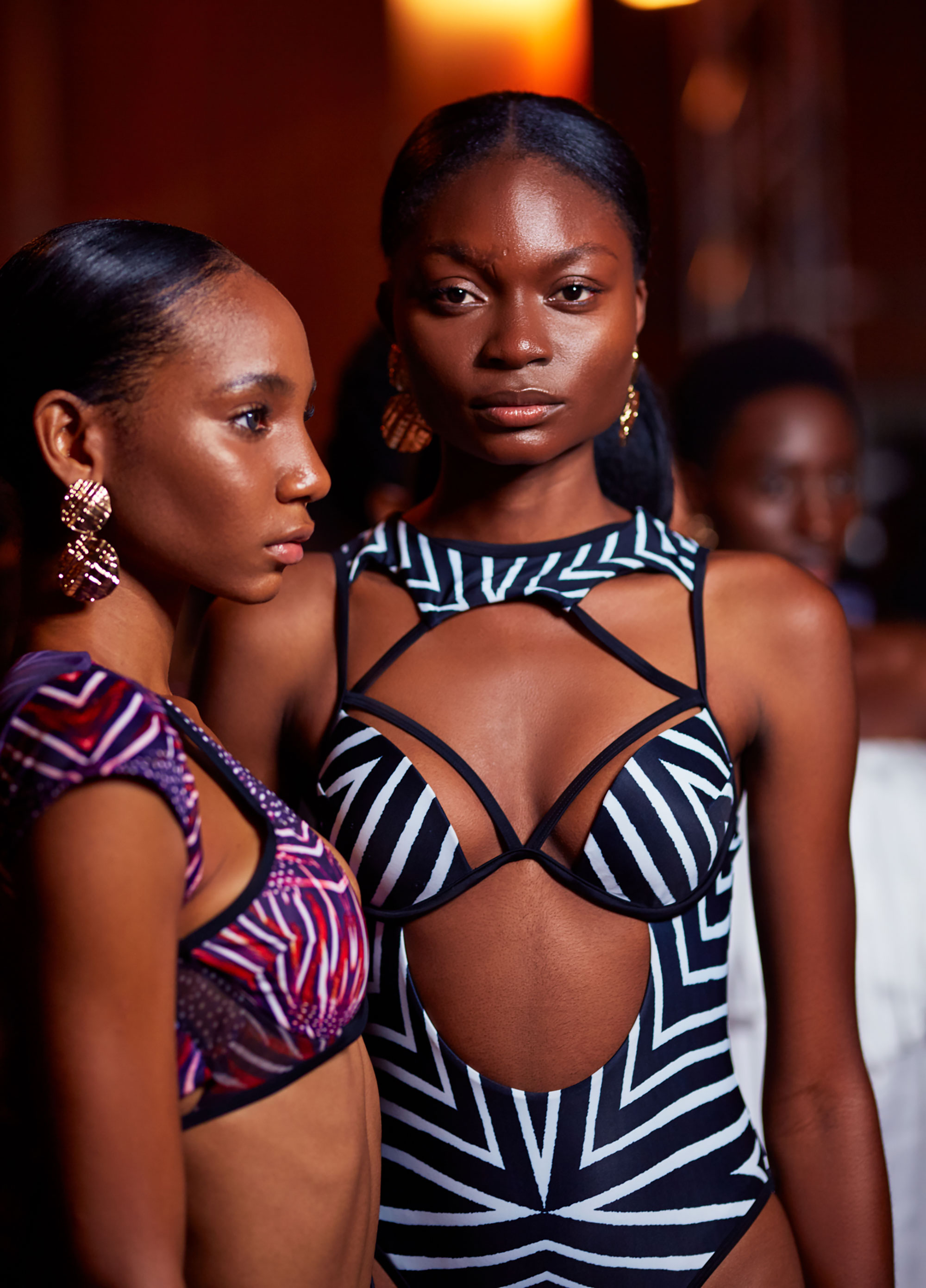 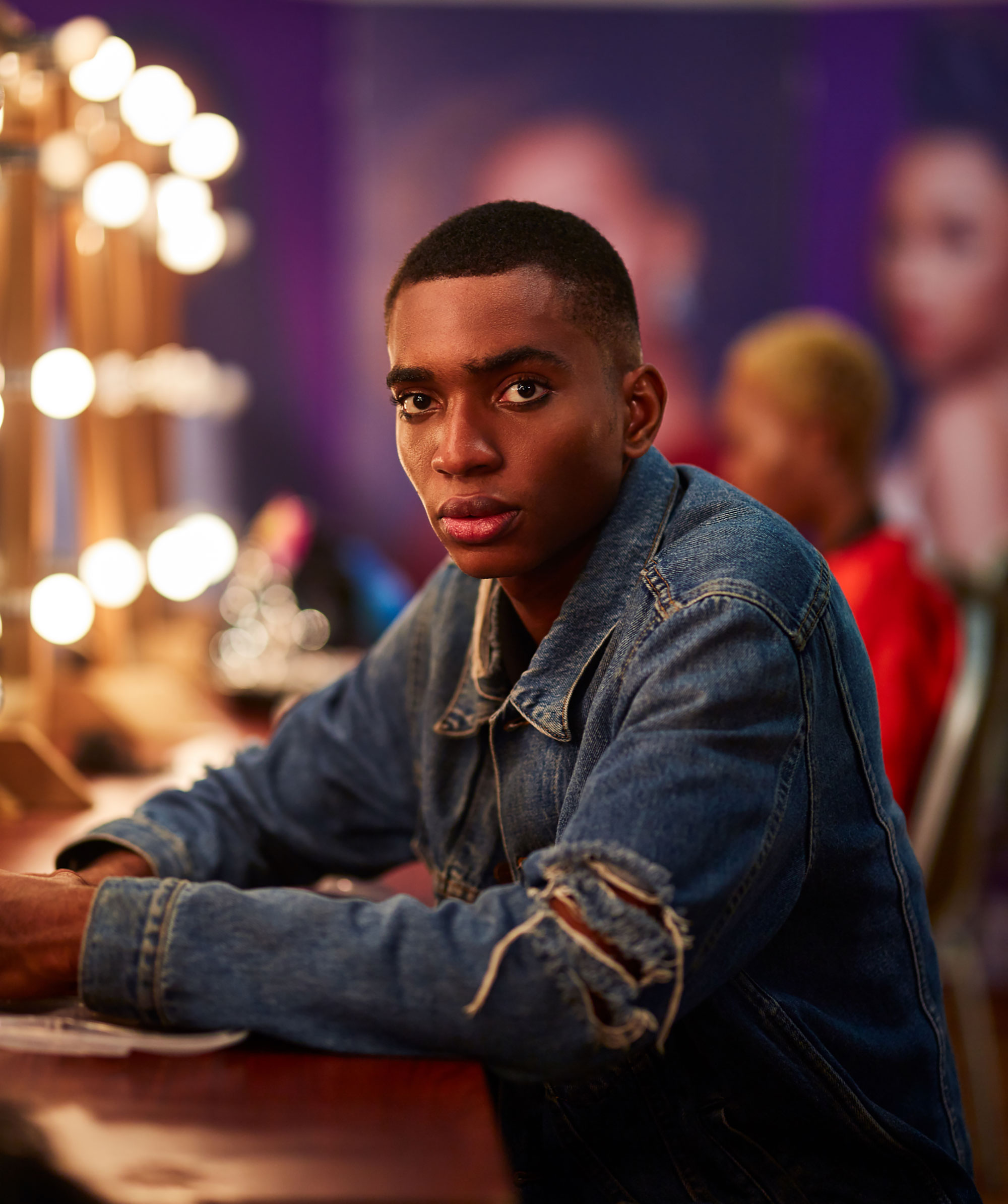 Backstage before the show 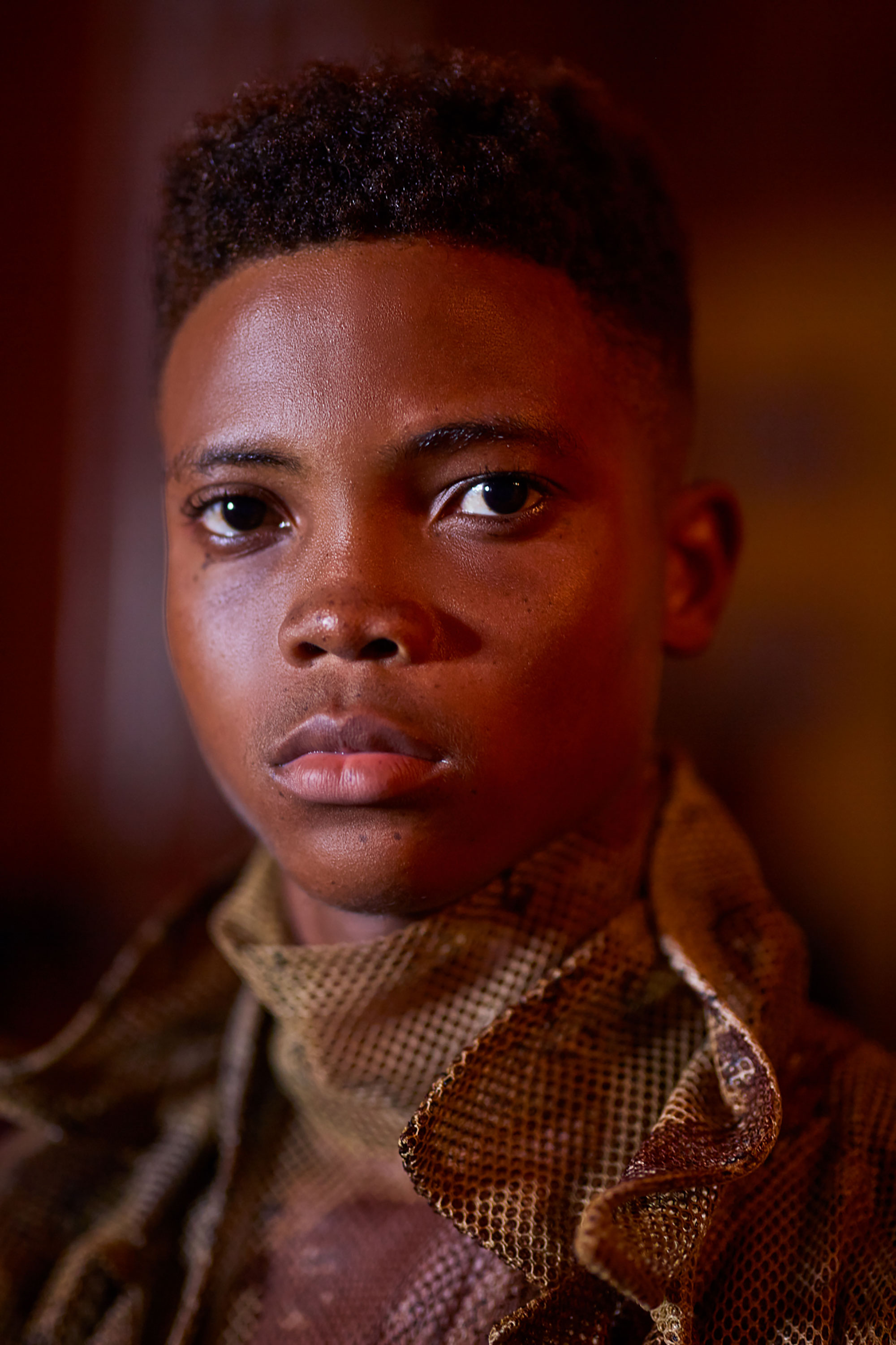 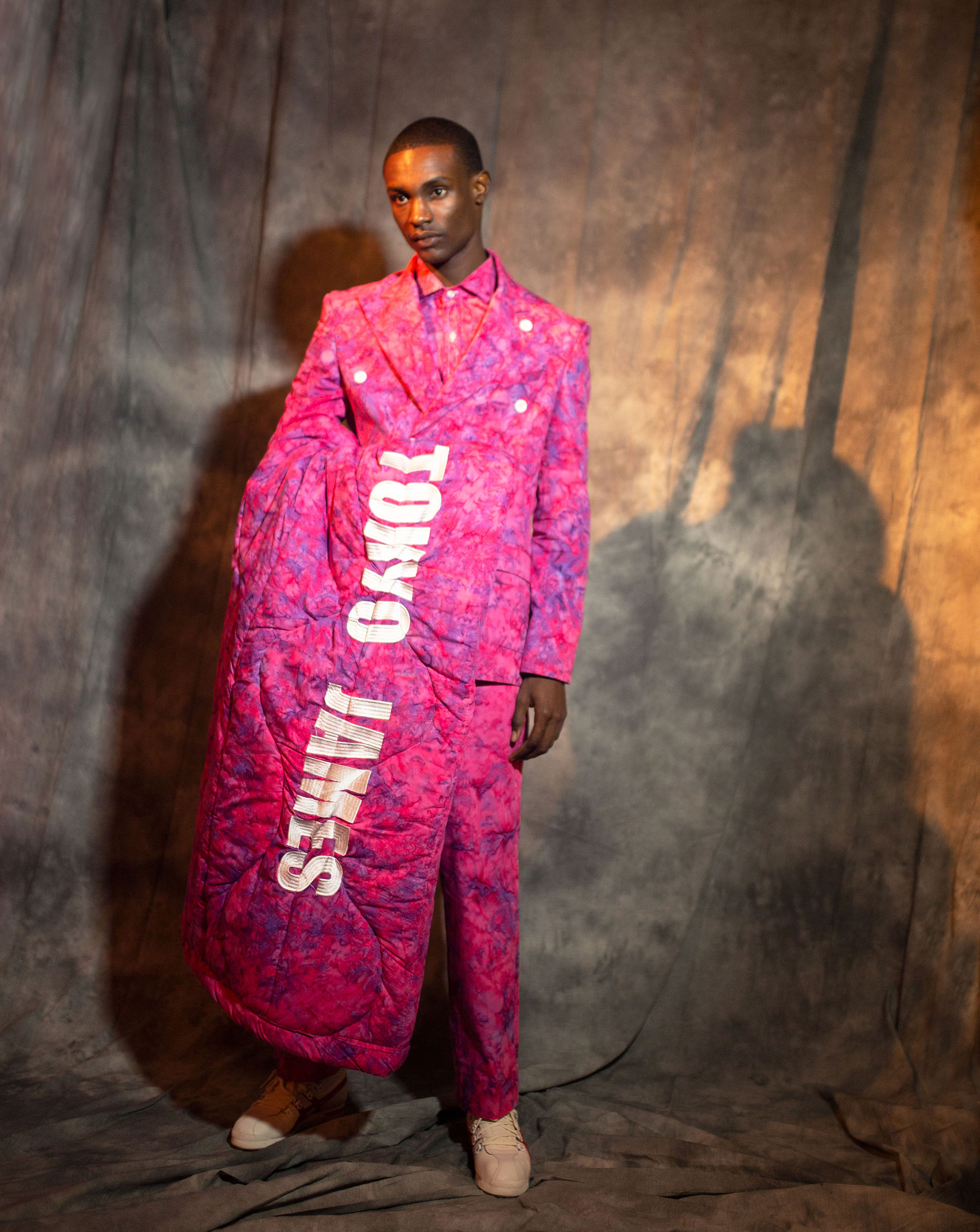 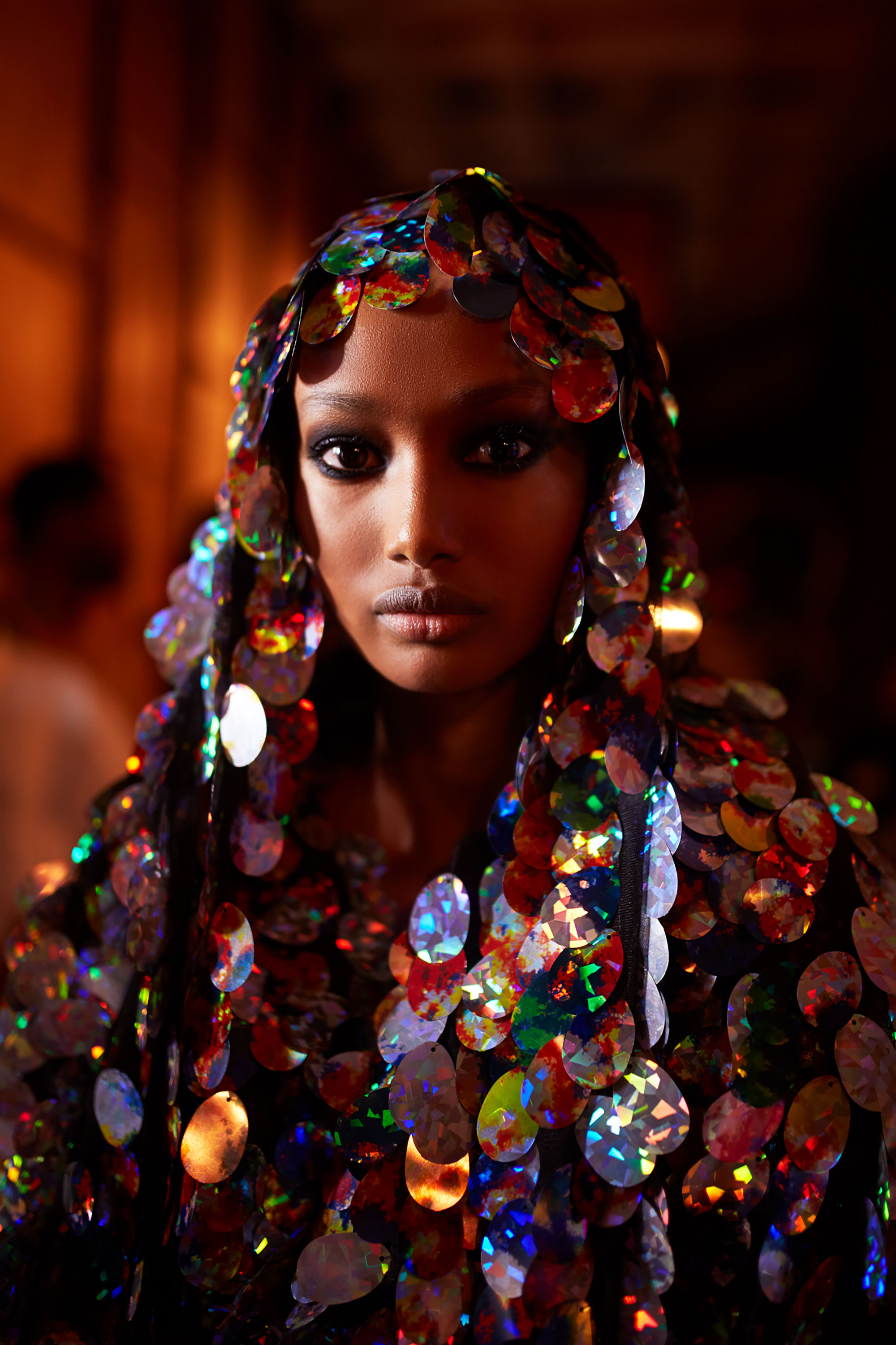 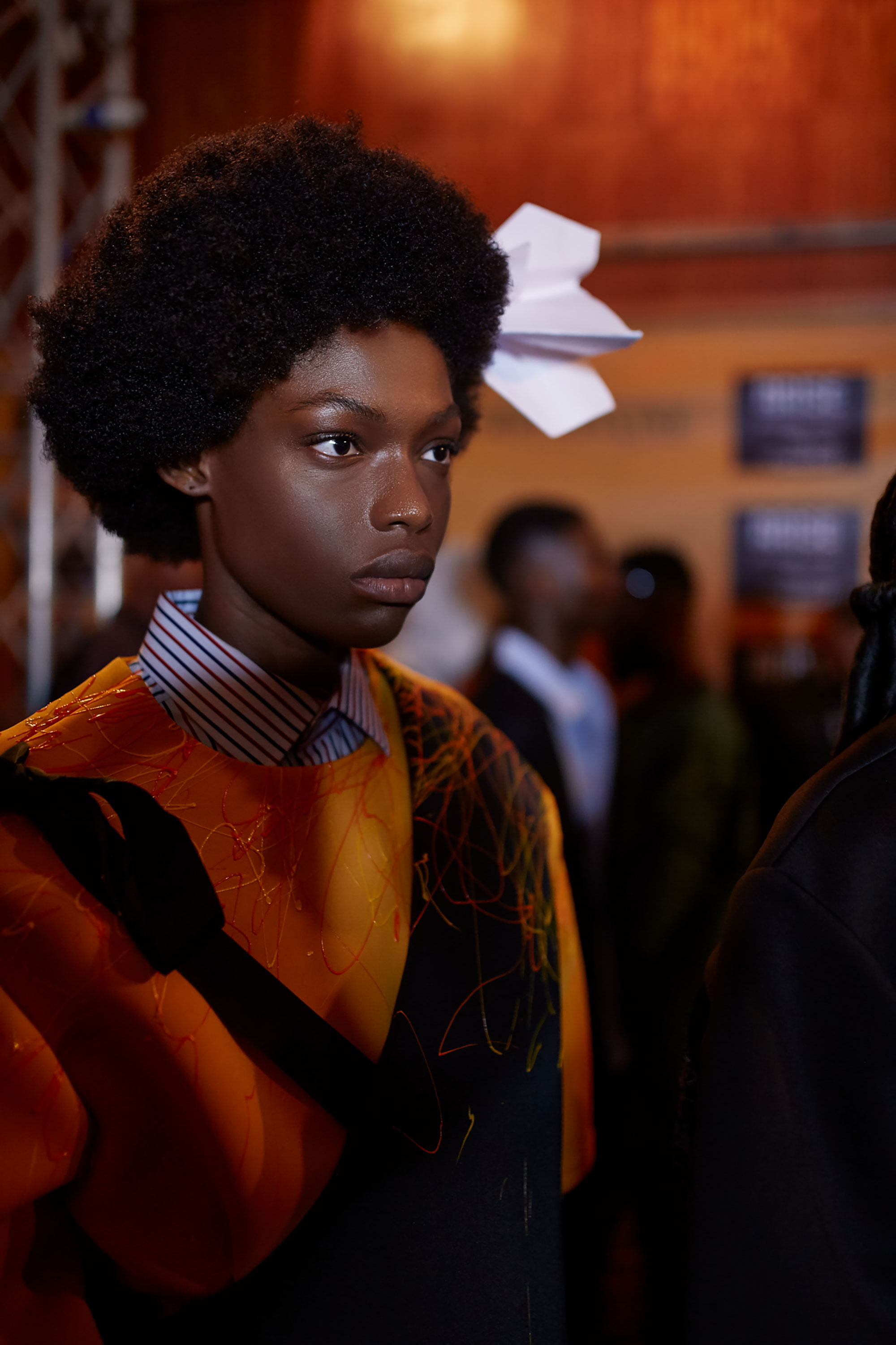 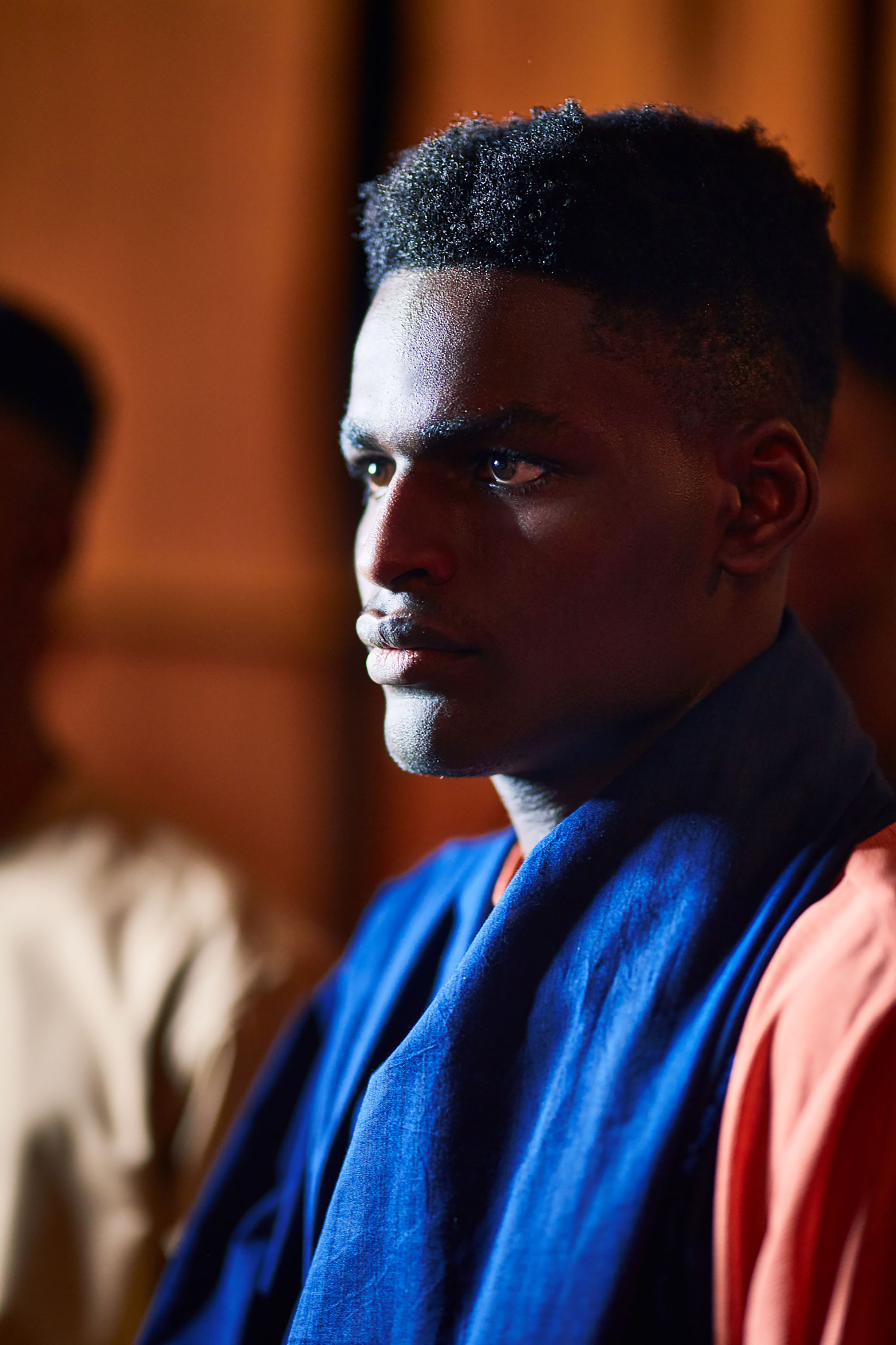 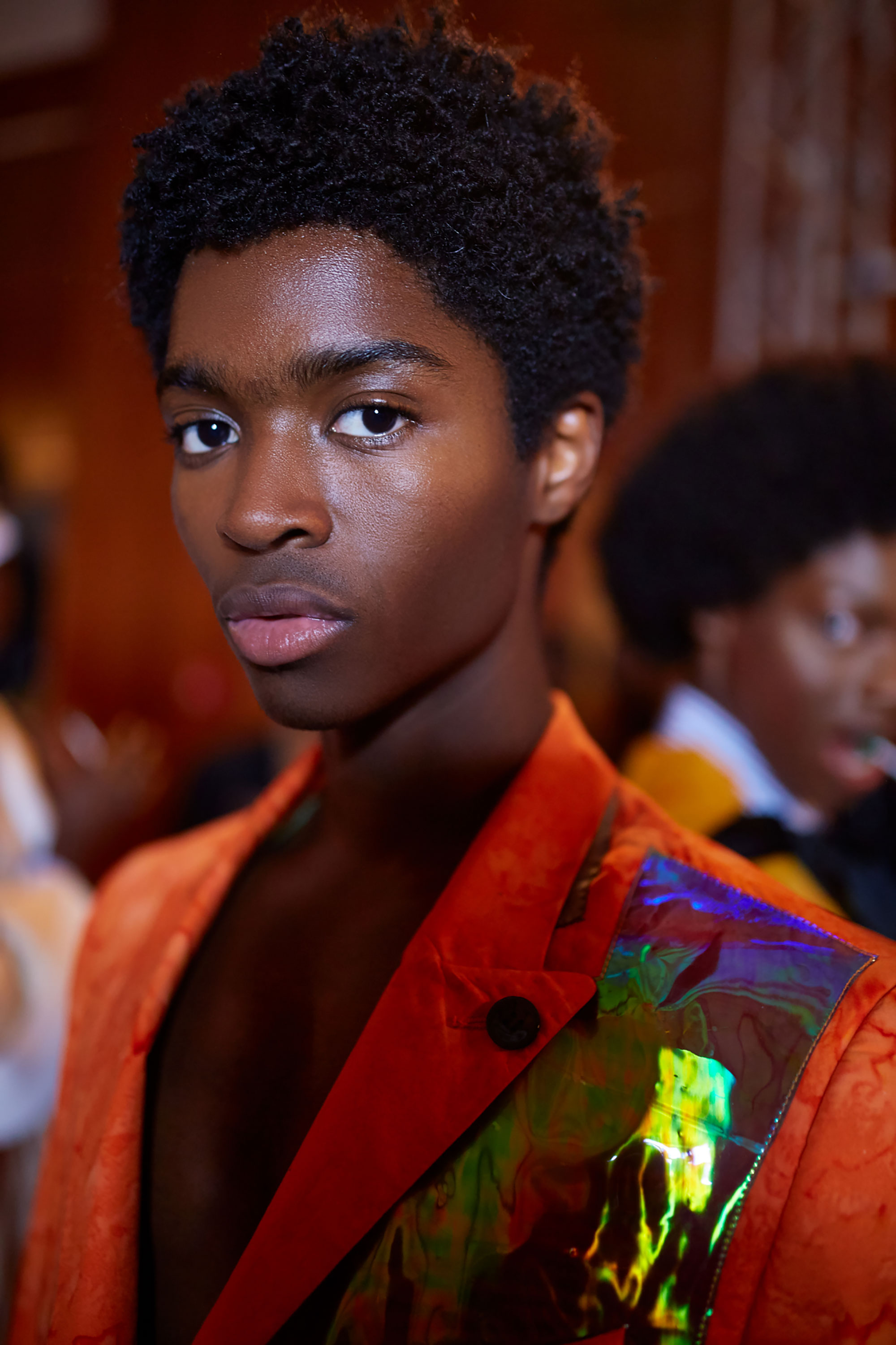 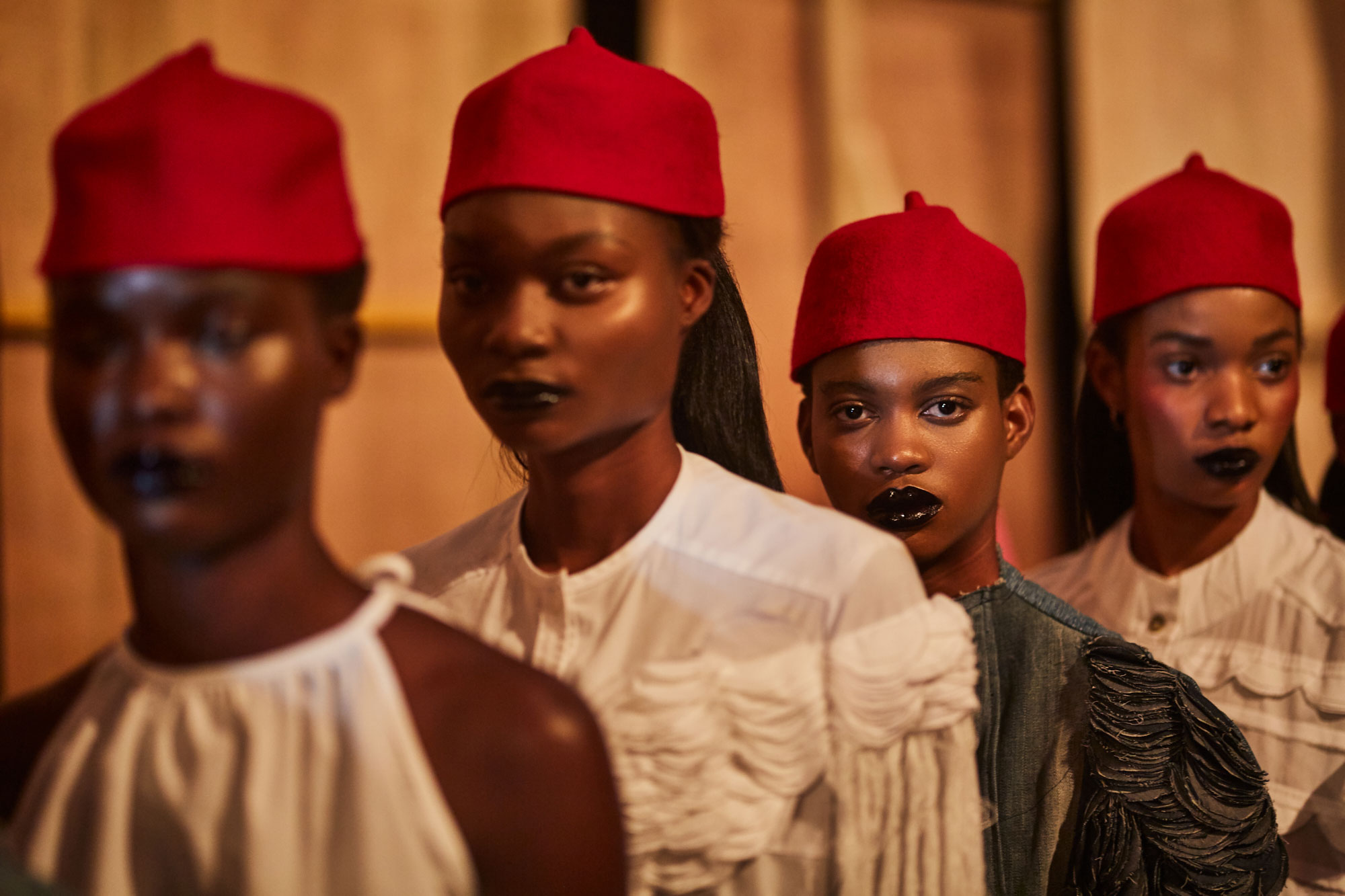 Kering ups it minimum age, Models.com rankings updates and more of the news you missed