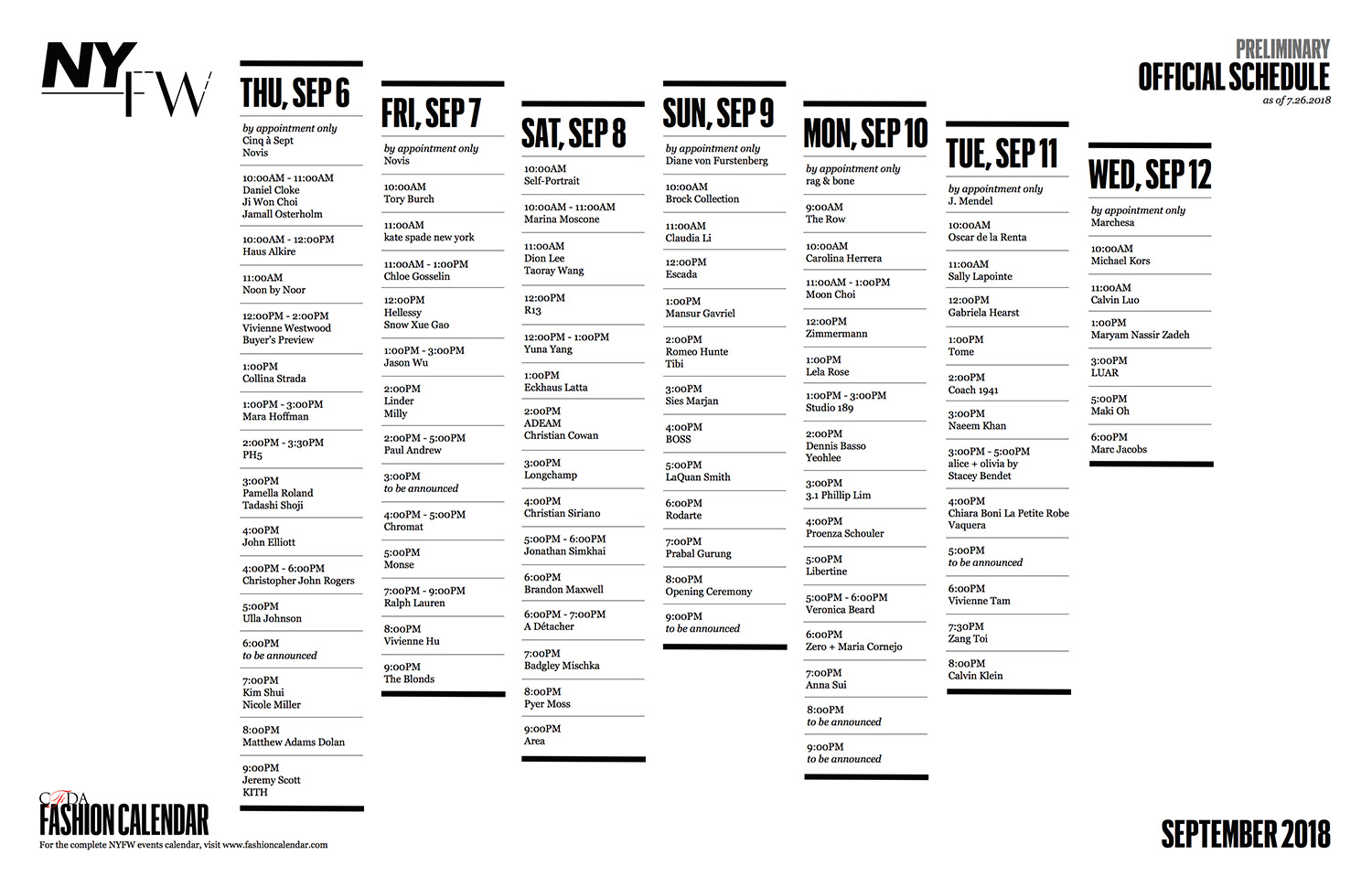 Karlie Kloss got engaged to boyfriend Josh Kushner
Tuesday, Karlie Kloss announced via Instagram her engagement to Joshua Kushner. “I love you more than I have words to express. Josh, you’re my best friend and my soulmate. I can’t wait for forever together. Yes a million times over,” Kloss captioned the post.  According to Vogue, the supermodel and the businessman started dating in 2012. The well-born Kushner is the son of the real estate developer and billionaire, Charles Kushner, and brother to Ivanka Trump’s husband, Jared Kushner. Congratulations ensued from star pals like Adriana Lima, Cindy Crawford, Reese Witherspoon, Gwyneth Paltrow, Gigi Hadid, Doutzen, Toni Garn, Candice Swanepoel and just about everyone else–including her to-be sister-in-law, Ivanka Trump, who wrote, “So, so happy for you and Josh! I feel blessed to have you as a sister (!!!).” The couple hasn’t released any statement detailing wedding plans. [Vogue]

Love Magazine reveals their #LOVEME20 model-search finalists
Love Magazine’s #LOVEME20 model-search contest is in its final stages as its 20 finalists have been revealed through Love Magazine’s online channels. To recap, the 20 finalists were selected by the magazine’s editorial team and a panel that includes Mert Alas and Marcus Piggott, DNA Models, Anita Bitton, Adwoa Aboah, Naomi Campbell, Linda Evangelista and Ariel Nicholson. The single winner gets a contract with DNA and a Mert and Marcus photographed cover for the forthcoming issue (4 covers have already been released: Adwoah & Naomi, Ariel, Kendall and Gigi). The finalists’ diverse origins range from Germany to Atlanta to Tokyo and beyond. See who they are on Love’s Instagram.

NYFW shows signs of an upswing with release of CFDA’s preliminary schedule
Concerns of an anemic New York Fashion Week have been somewhat calmed as the CFDA released the preliminary schedule for Spring 2019. The week, September 6th to the 12th, is dotted with noteworthy returns (and some absentees). Designers back in play: returning from Paris are Proenza Schouler and Rodarte; Tom Ford opens the week a day early; Opening Ceremony and Lela Rose–check; showing for the first time is LVMH Special Prize winner Kozaburo; European designers like Vivienne Westwood (buyers preview), Escada and Longchamp also are to show. You can stay up to date with the schedule on CFDA’s official website here.

Fabien Baron questions Interview Magazine bankruptcy and relaunch
Interview Magazine’s ongoing bankruptcy situation, beginning with Brant Publishers’ announcement of the decades-old publication’s folding amidst financial woes, is being further scrutinized by ex-creative director and creditor Fabien Baron who is reportedly owed more than $600,000. Things got messy once a “relaunch” in September using remaining assets was announced, which is to be overseen by Kelly Brant. Baron’s probing the relationship between Brant entities, like the newly formed Crystal Ball Media, to see if they improperly have assets and are furtively skirting creditor debts in order to relaunch the magazine, resetting its financial clock. WWD further reports that the creative director, Baron, is specifically seeking information from Brant, Singleton LLC and Interview’s former chief financial officer, Deborah Blasucci, regarding “loan and the debtor’s finances in 2016 and prior years.” [WWD]

Gucci to show at Le Palace
Gucci announced the location of its Spring 2019 show: Paris’ Le Palace, the storied nightclub where most recently Hedi Slimane held his 50th birthday party, but has long been frequented by fashion’s elite through the 70s and 80s. Previously Alessandro Michele’s created his fire-lit Fall runway in Alyscamps in Arles, a Roman necropolis in France. [Vogue] Meet the Model Initiatives Looking To Keep Models Safe
NEXT Each and every one of Magdalena’s quotes–ranked