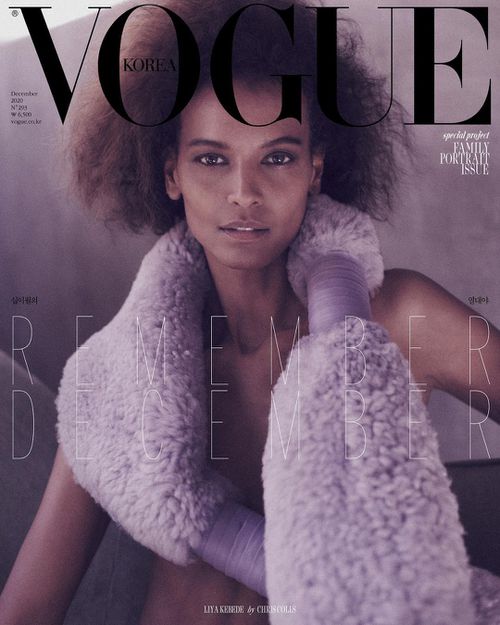 Birth Date: March 1, 1978
Nationality: Ethiopia
Born in Addis Ababa, Ethiopia, Liya moved to Paris
at the age of 18. Her modeling career took off as a
year later she debuted at the spring Ralph Lauren
and BCBG Max Azria shows, and was also
personally selected by Tom Ford for an exclusive
contract for the Gucci Fall/Winter 2000 fashion
show. She gained still more attention as the entire
May 2002 edition of Paris Vogue was dedicated to
her. Kebede has been seen on the covers of Italian,
Japanese, American, French and Spanish Vogue, V,
Flair, i-D and Time's Style & Design, and has been
featured in ad campaigns including those for Gap,
Yves Saint-Laurent, Victoria's Secret, Emanuel
Ungaro, Tommy Hilfiger, Revlon, Dolce & Gabbana,
Escada and Louis Vuitton. In 2003, she made
history becoming the first ever black model to
represent cosmetic company Estee Lauder. She is
also an activist, serving as the Goodwill
Ambassador for Maternal, Newborn & Child Health
for the World Health Organization. She has two
children with husband Kassy Kebede.

Liya Kebede in the news: