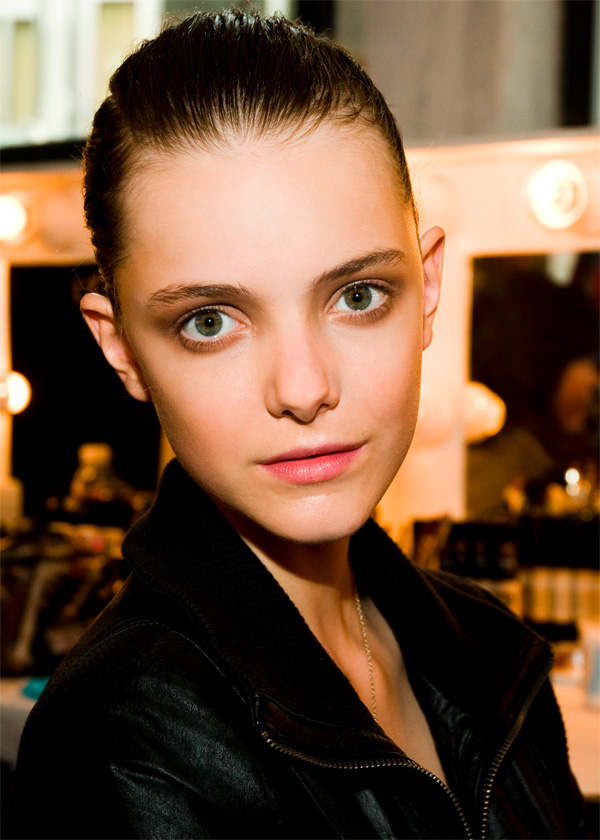 London homegirl Imogen returned to London a conquering runway queen after a massive show NY season that saw bookings for Marc Jacobs, Oscar de la Renta, Phillip Lim, Philosophy and BCBG. London saw Imogen cutting down the catwalks of Erdem, Peter Pilotto, Luella, Pringle, Antonio Berardi, Issa and Matthew Williamson which testified to her great career velocity right this minute. As one of the featured players in the current BCBG campaign Imogen has been high on our watch list which is why we were very happy to have her be our spotlight girl as she made her London Fashion Week rounds. Check out these exclusive snaps from George Harvey as he captures Imogen in perpetual motion. 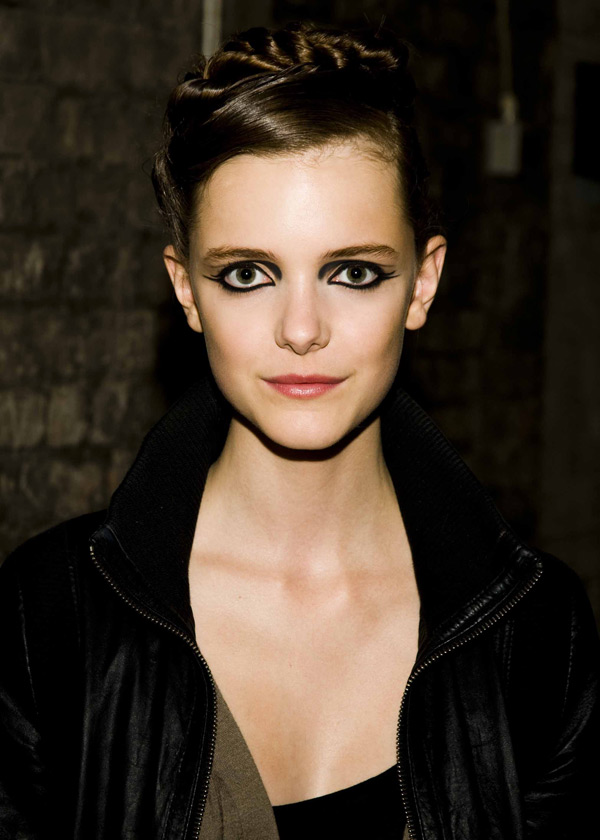 Imogen In full make-up for the Berardi 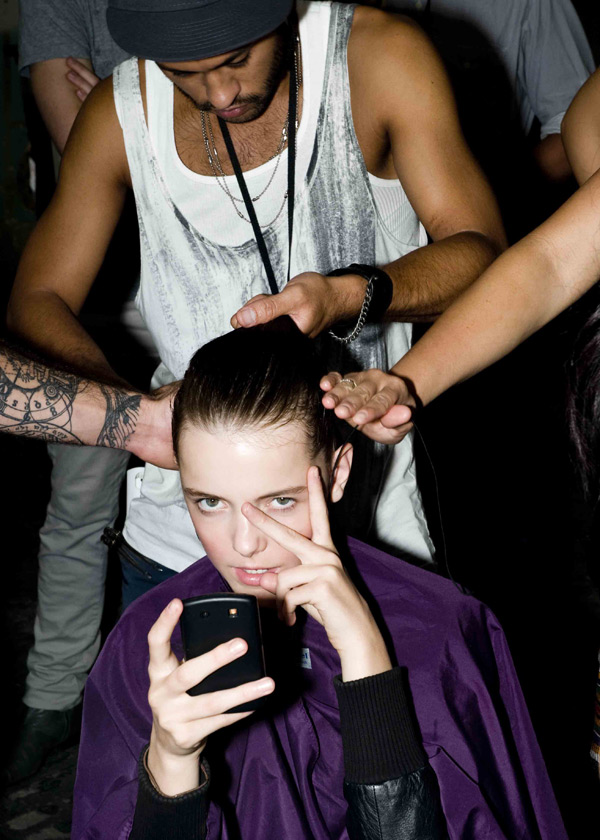 Multi-tasking at the hair station 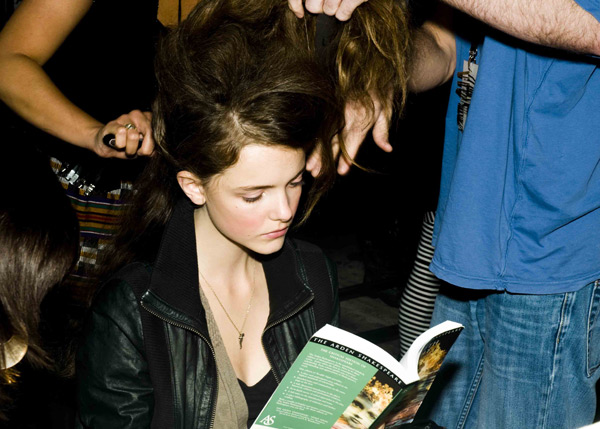 …And getting a good read in 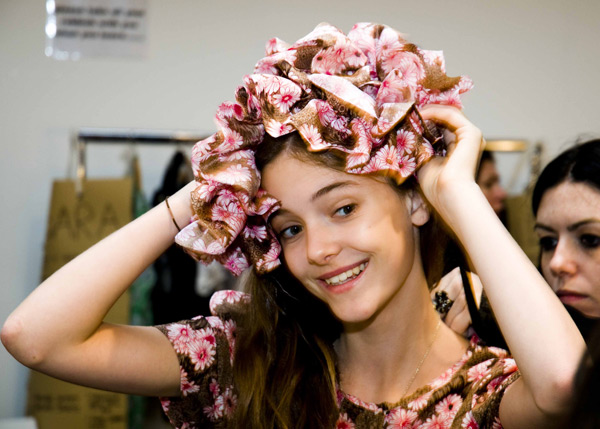 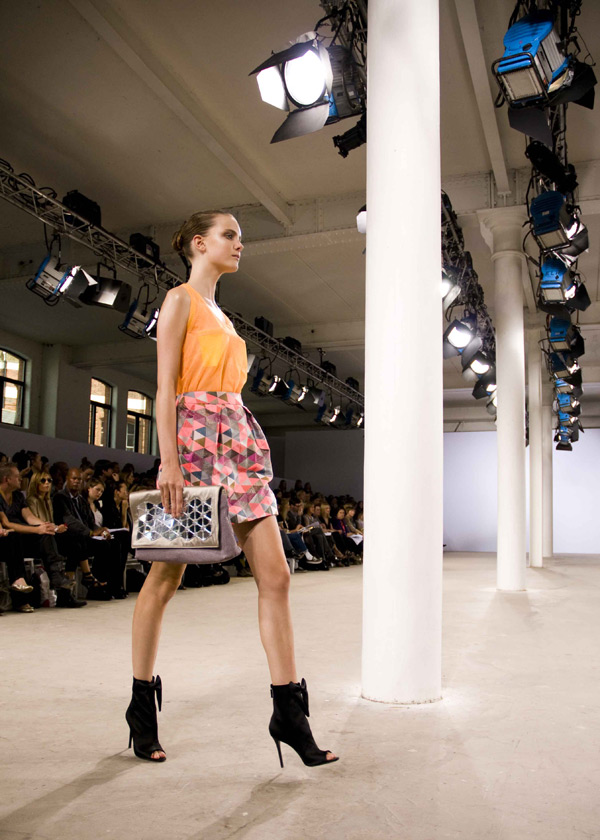 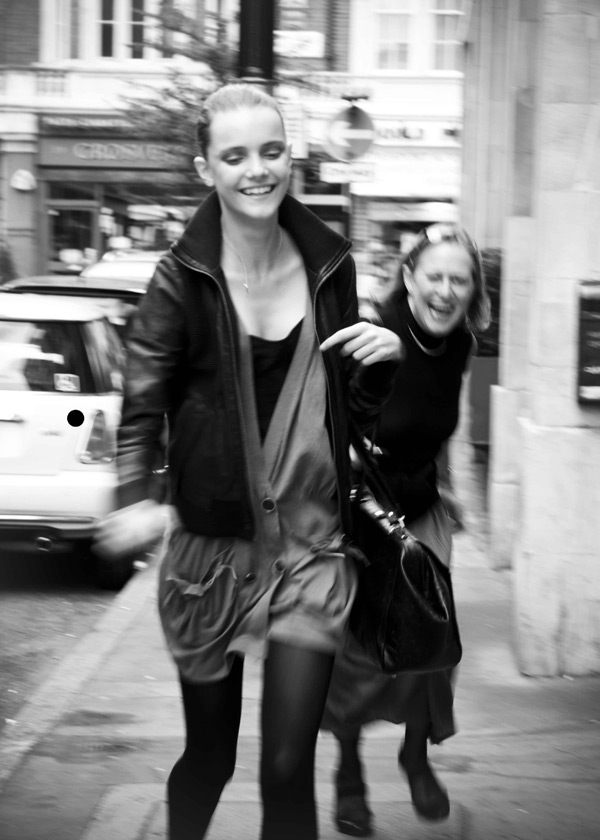 Dashing to her next show 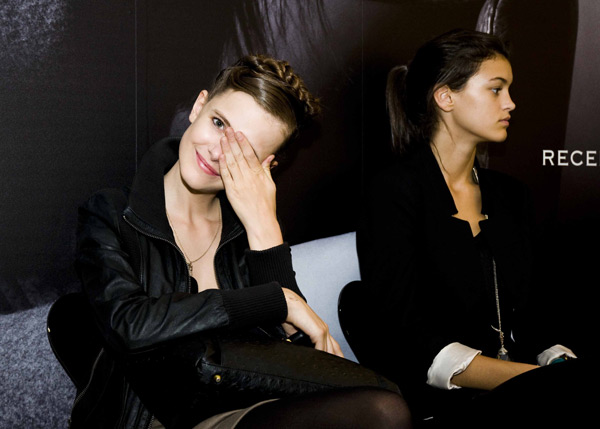 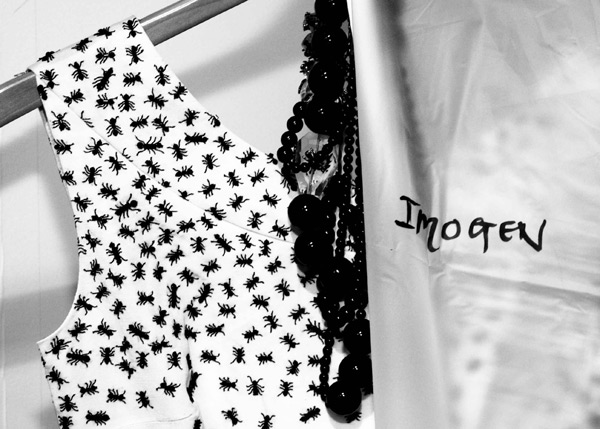 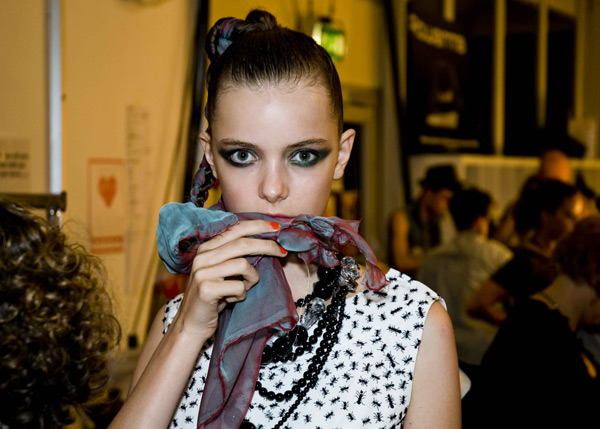 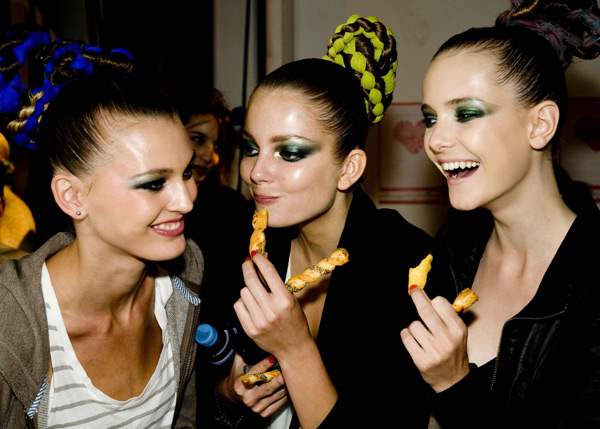 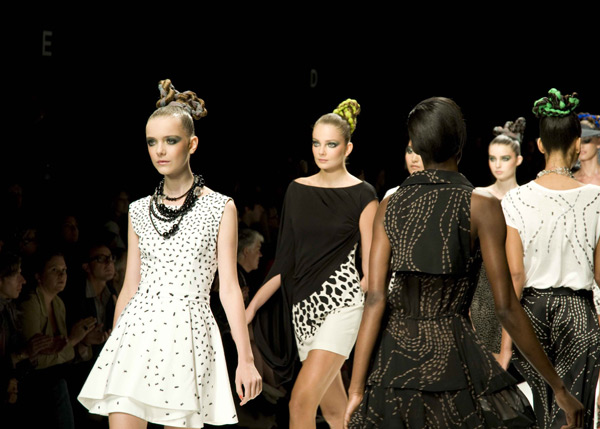 The finale at Issa 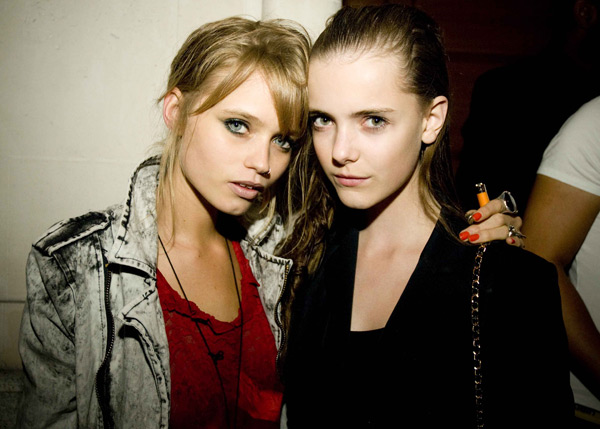 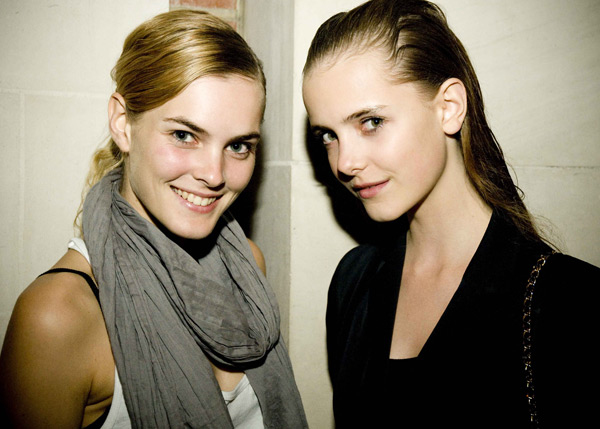 Malene and Imo at the Next Idol party 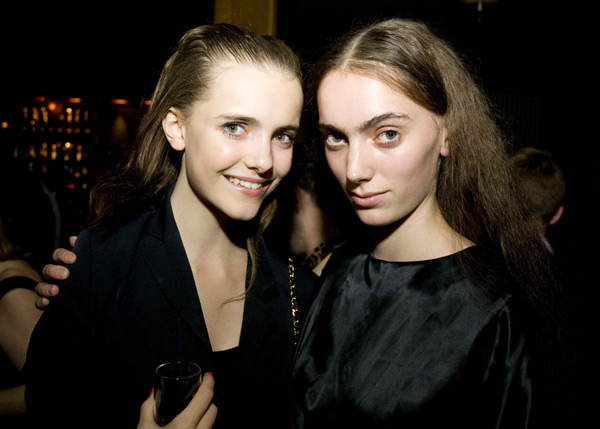 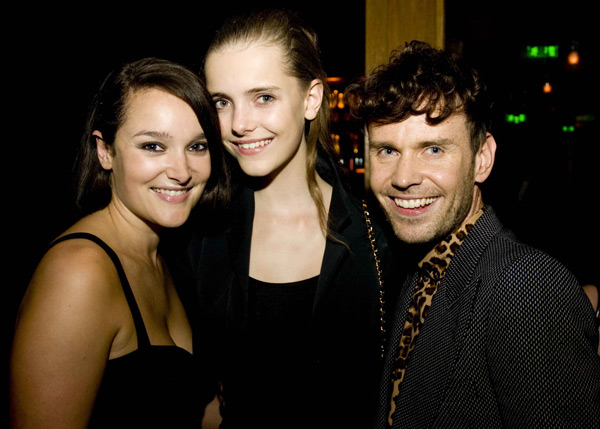 Imogen with her Next agents Tracie BestfordÂ  & Ross Young

An Englishman in New York