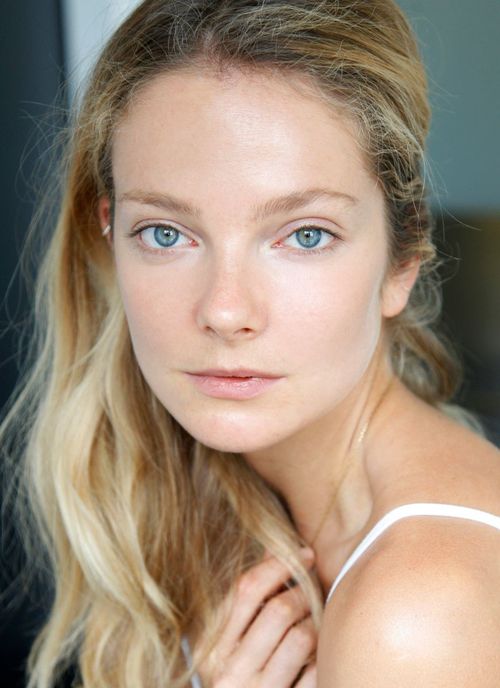 Nationality: Hungary
Widely recognized as one of the top models from Hungary, Eniko Mihalik began her storied career after winning her country’s Elite Model Look competition. A reputable tour de force in front of the camera, she went on to be a favorite of legendary photographers such as Inez Van Lamsweerde & Vinoodh Matadin, Craig McDean, and Mario Sorrenti, as well as revered stylists such as Carine Roitfeld. She has been the campaign face for numerous luxury brands, such as Gucci, Chloe, MaxMara, Hugo Boss, and Alberta Ferretti, in addition to beauty giants like L’Oreal and Shiseido. She has also landed over 60 magazine covers in her career thus far, including V, i-D, Japanese Vogue, and Harper’s Bazaar.


Beyond modeling, Eniko is an avid runner, having completed her first marathon in 2017. She has also been working closely with UNICEF, with her most recent fundraising effort for the organization being a clothing donation drive that gathered lucrative items for resale.

Eniko Mihalik in the news: