After heading to the beach for a surf-inspired Spring show, Los Angeles-based John Elliott it to the court for Fall 2017 in a collection that touched on his days growing up playing basketball. Showing his fifth collection in New York—and his tenth overall, a milestone he celebrated in his customary preshow pep talk backstage—Elliott combined his streetwear and sportswear influences in designs that were active, urban, and vibrantly colorful. On a runway lined like an indoor basketball court and with a marching band as the soundtrack, the designer offered his customary clean lines and sharp, classic looks that were primed for action but miles ahead of the trendy “athleisure” market. The outerwear was especially strong this season, with hoodies, windbreakers, and biker jackets that were crisp and streamlined in rich hues from plum to forest green. Finished off with beanies and fanny packs slung across the chest, the clothes were ready to play, wherever the game may lead. 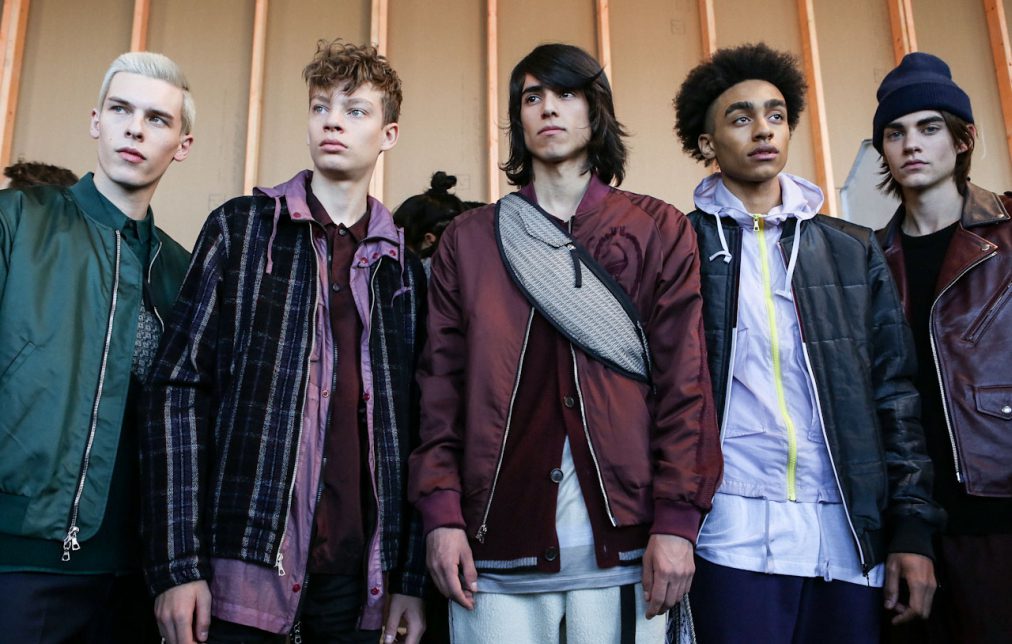 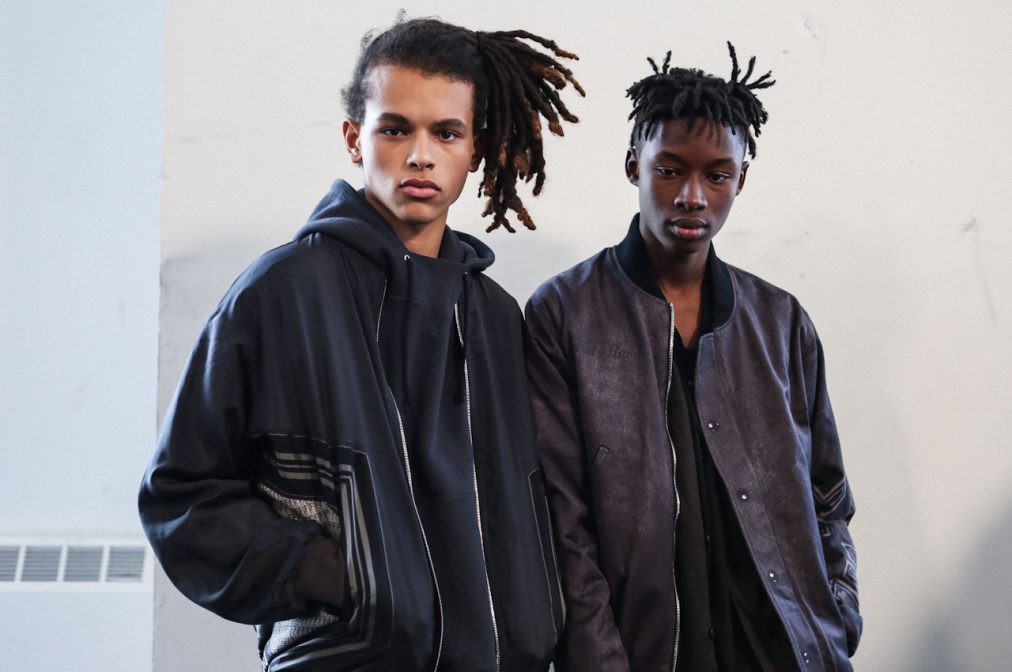 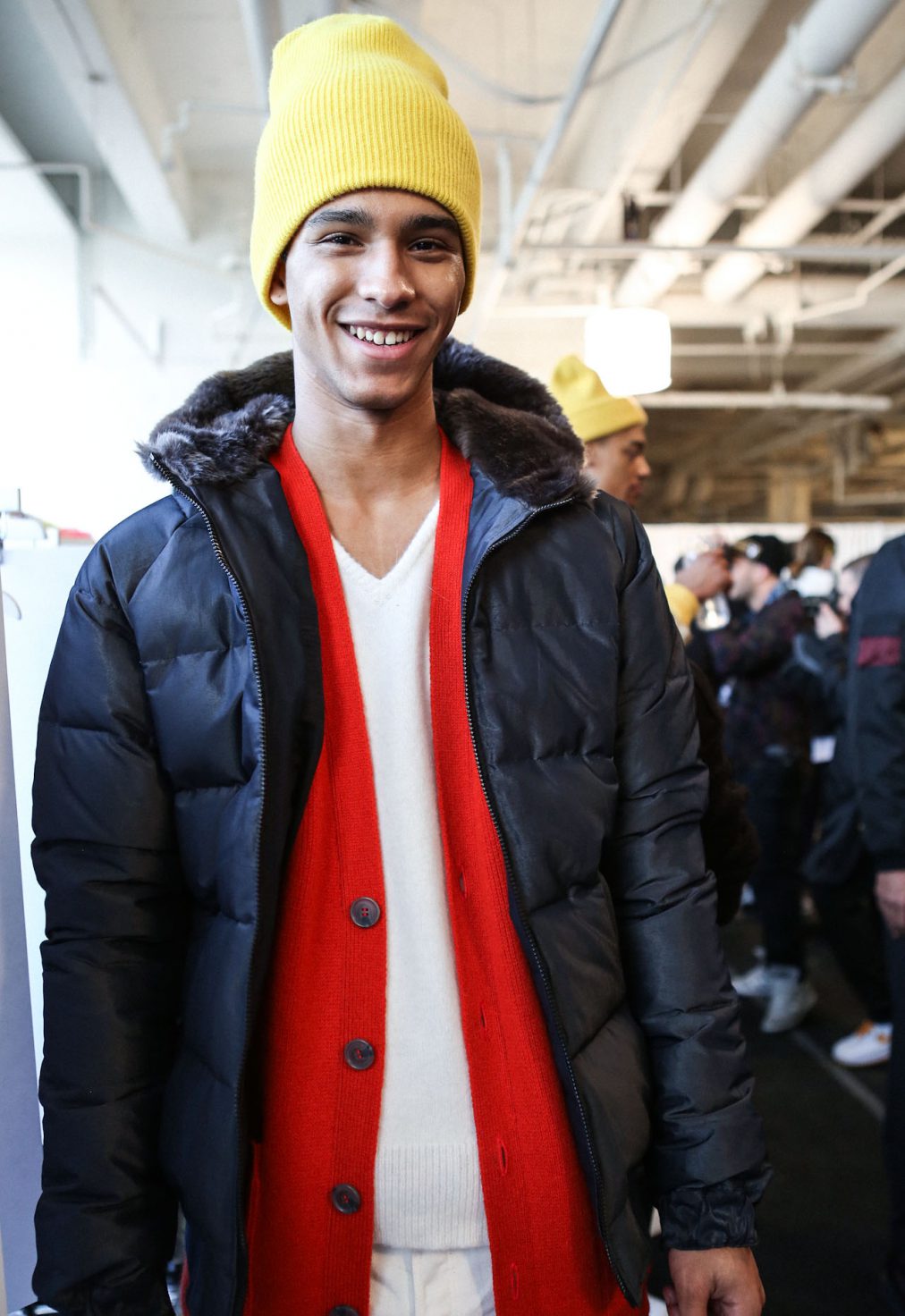 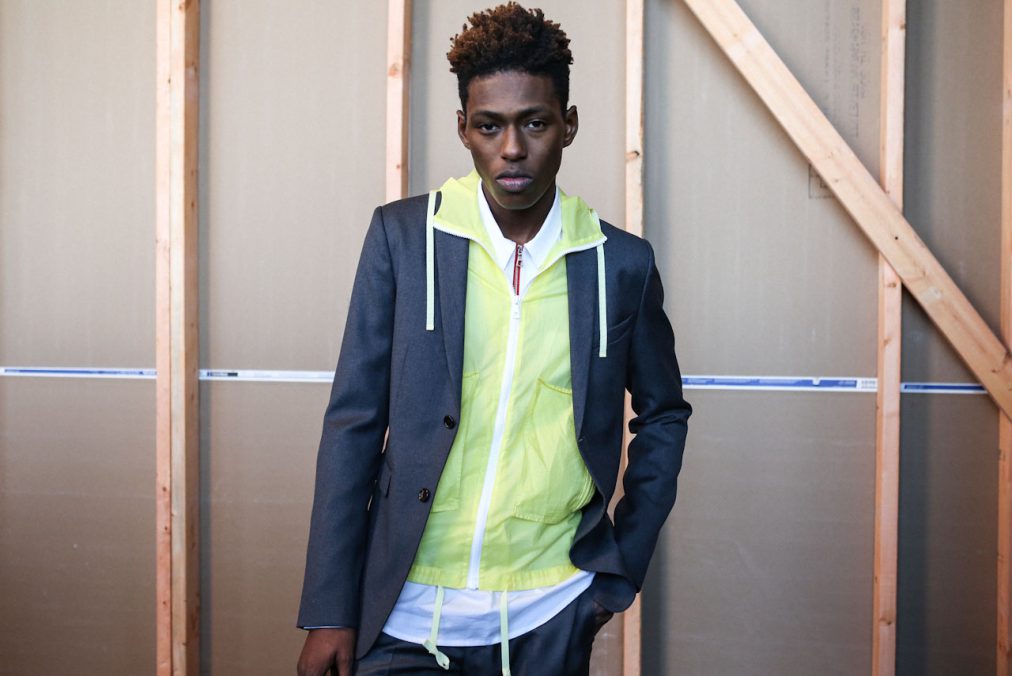 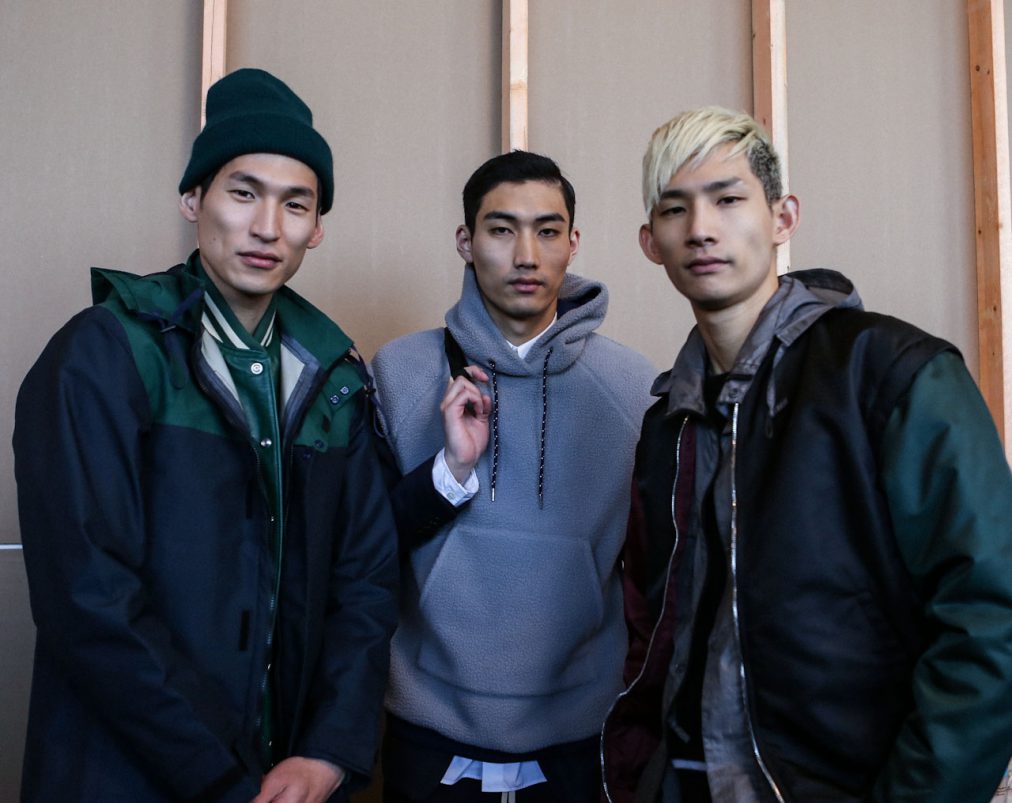 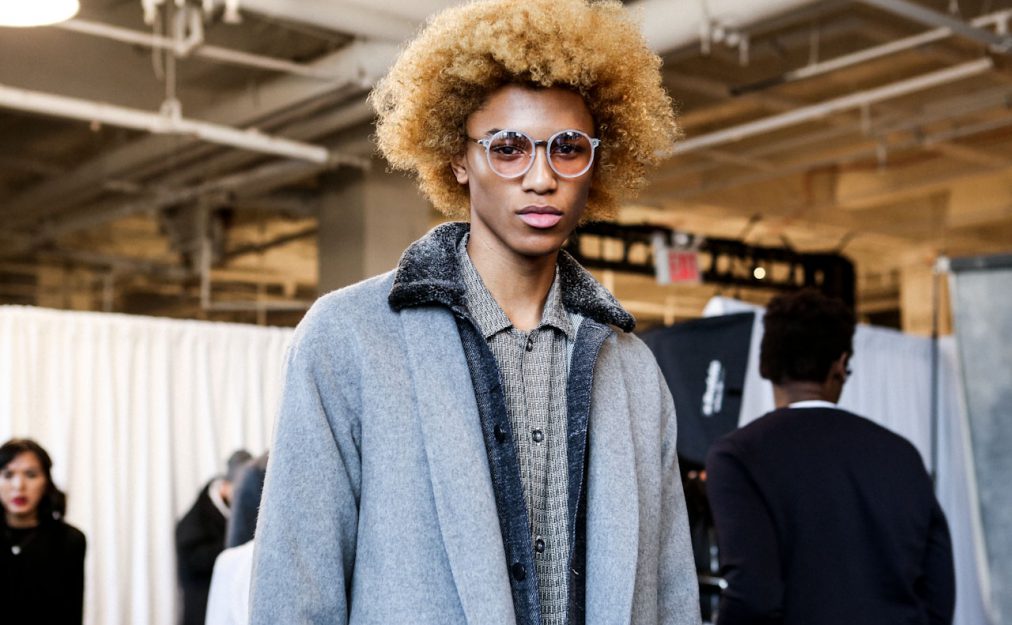 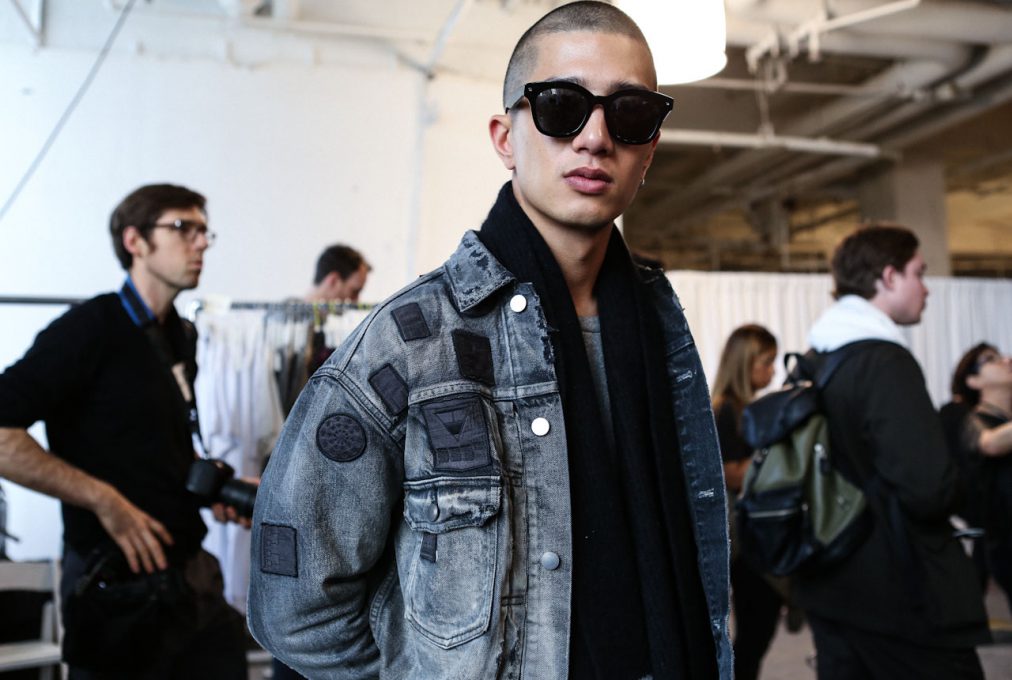 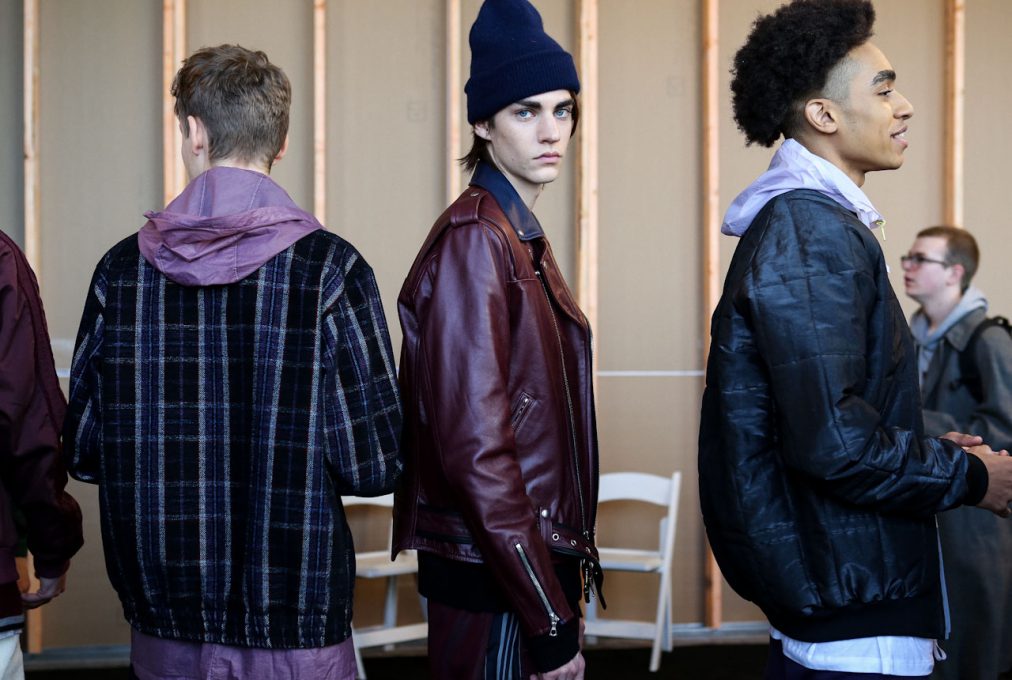 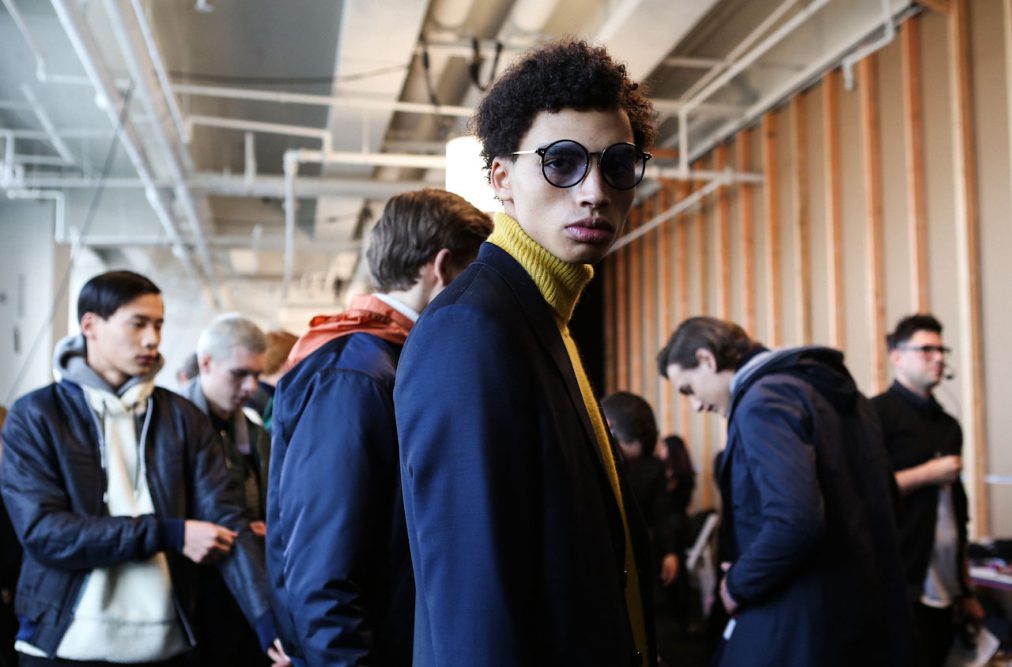 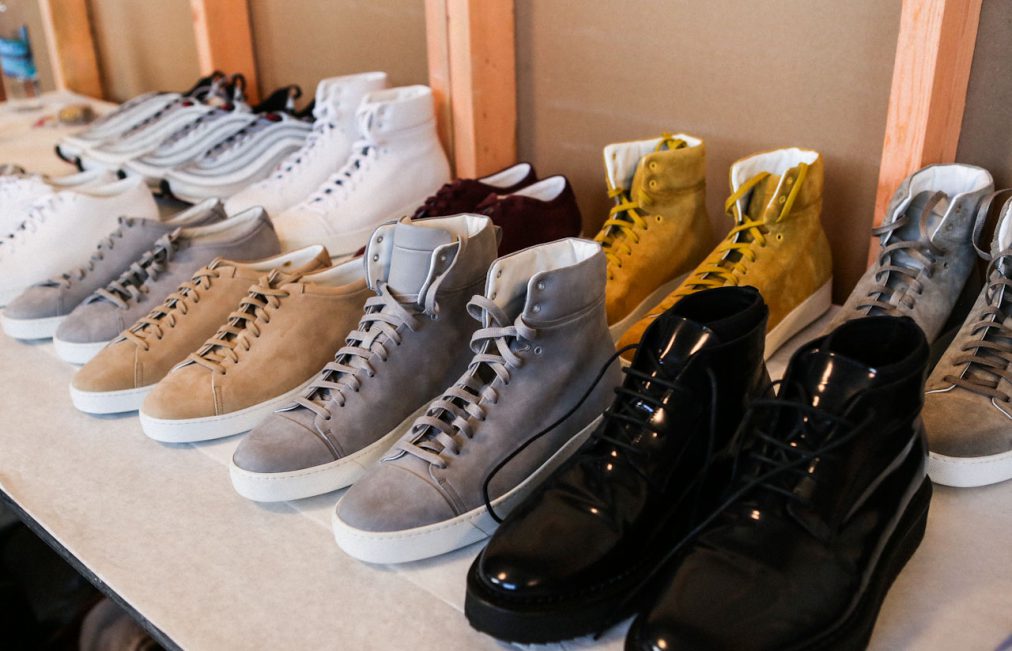 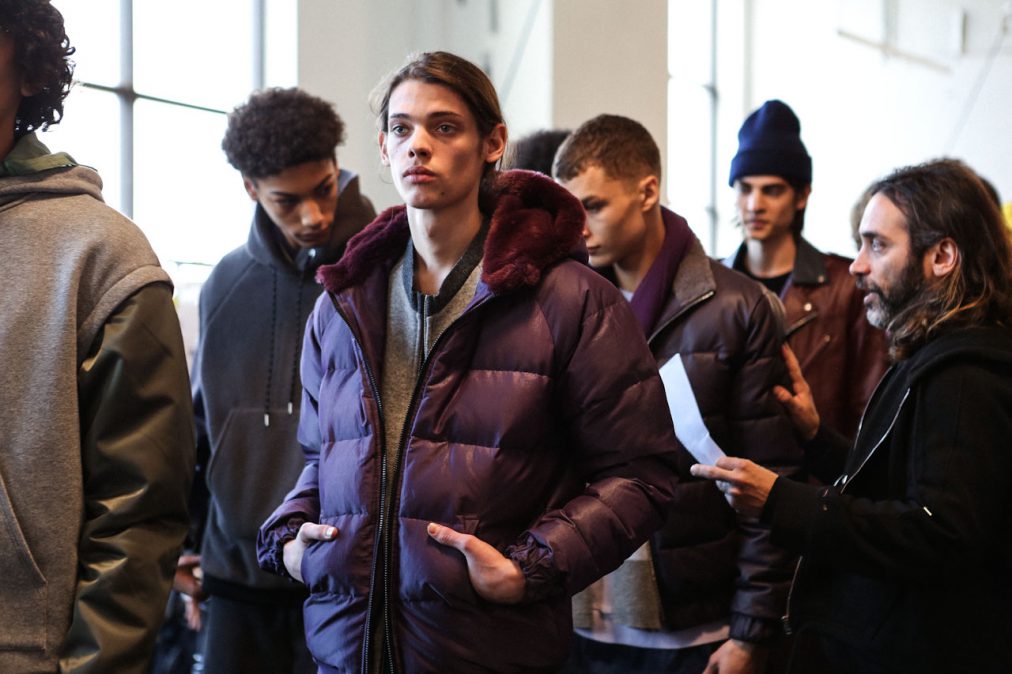 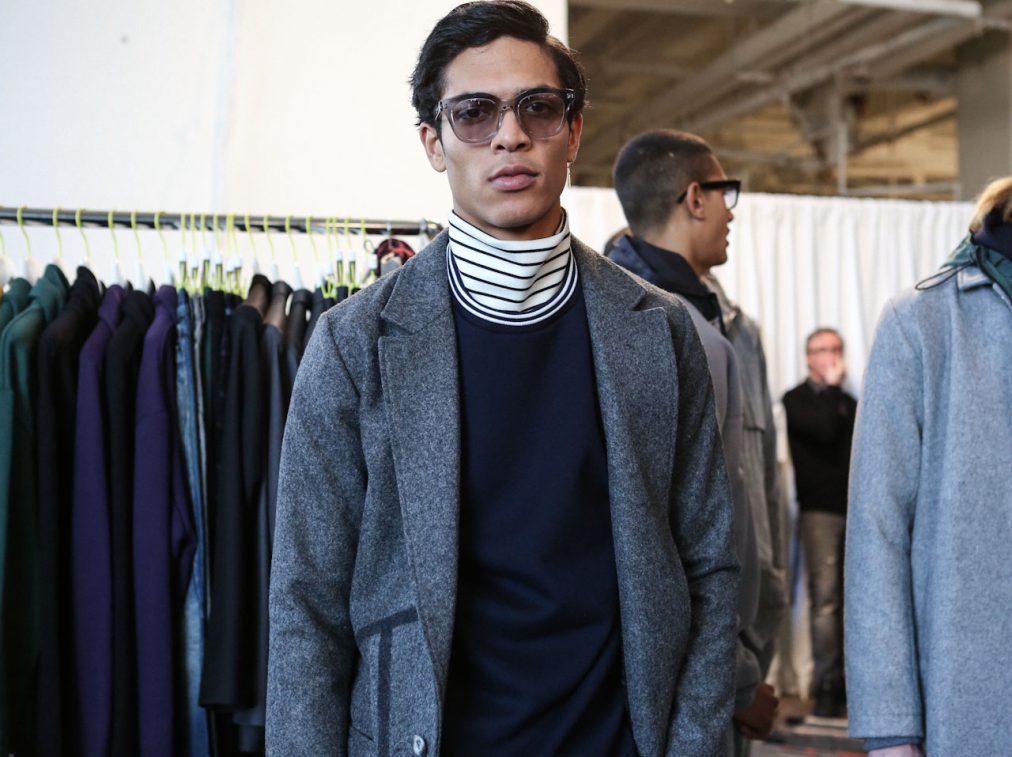 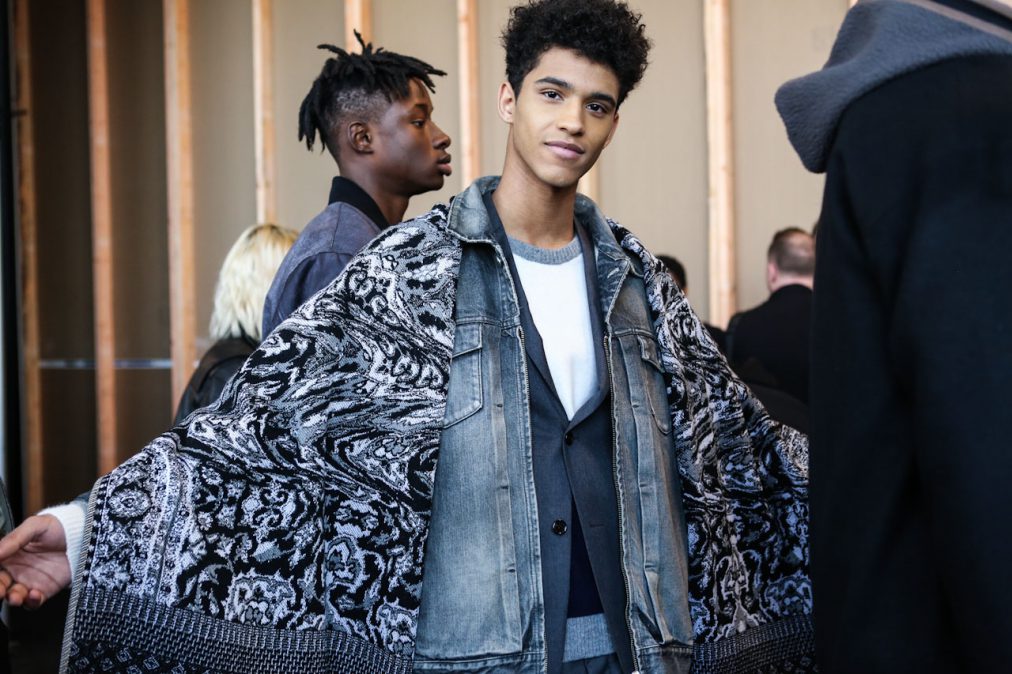 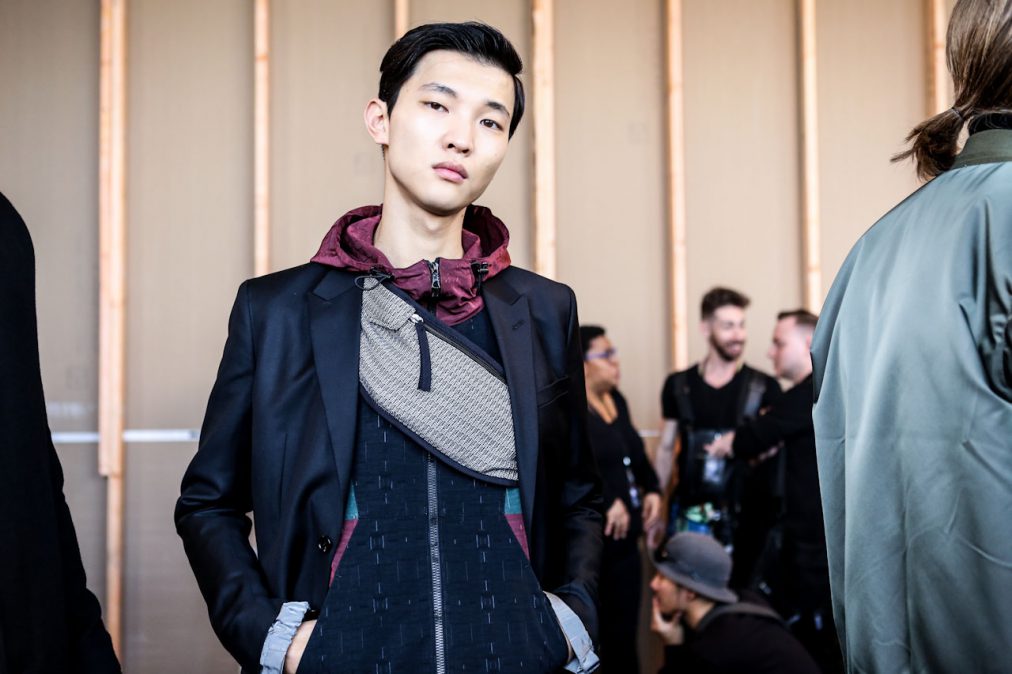 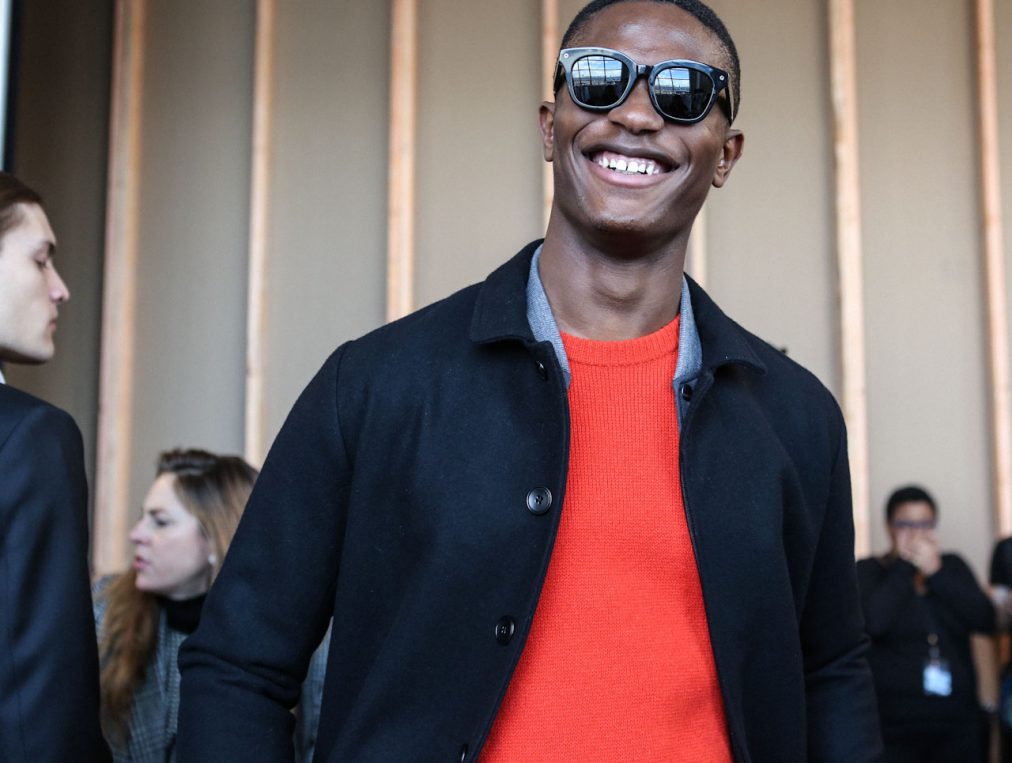