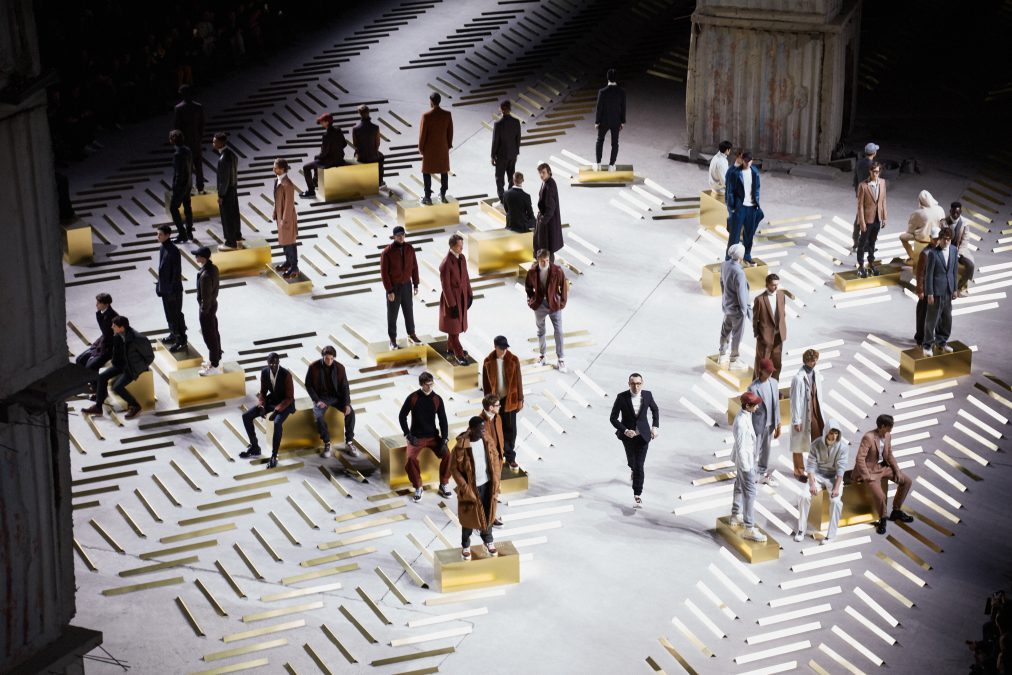 When Alessandro Sartori returned to the Italian suiting house Ermenegildo Zegna last year after half a decade at Berluti, he found himself coming home to a vastly different company—with vastly different needs in a vastly different marketplace—than the one he left a few years before. A native of northern Italy, the providentially named Sartori (‘sartoria’ is Italian for tailor) served as the creative director of Z Zegna, the brand’s more contemporary line, from 2003 until 2011, when he was hired at Berluti to help the shoemaker expand into the ready-to-wear arena.

Last February, Zegna announced Sartori’s appointment as artistic director, overseeing Ermenegildo Zegna’s suiting, Z Zegna’s sportswear, and the Ermenegildo Zegna Couture line, which he kicked off with a powerful presentation during Milan Fashion Week on Friday that emphasized the brand’s tradition of tailoring with a contemporary attitude. “I imagine a modern man and the collapse and the clash between classicism and modernity,” he says of the collection. “The inspiration comes from this idea of modern styling where it’s more about the attitude. It’s about modern people traveling worldwide with very complex lives with a lot of passion.”

As one of the largest luxury brands in the world, Zegna must be both global and, in keeping with the industry’s current bent, individual. For Sartori, the secret to bridging that divide came in the cast of forty-six—compiled over nearly two grueling months of international searching with Andrew Weir’s ACW Worldwide (New York) (with the assistance of our own Rosie Daly)—which mixed of-the-moment faces (including opener Oscar Kindelan, Rory Cooper, Aliou Drame, Kit Butler, Sven de Vries, and Serge Rigvava) with a multigenerational group of street casting finds that reflected a diversity of ages and ethnicities. “It’s about characters with a beautiful style and a very personal approach,” says Sartori of the vision for the cast. “It’s not about all being blond or very tall or whatever. I work using a much more personal approach, and taking the men, as different as they are, for what they are.”

Sartori says that what drew him to each of the men he eventually cast was an indefinable blend of “attitude, spirit, elegance, energy, and freshness.” “It’s a guy who walks out on the street and immediately looks fresh with a lot of energy and passion for what he does,” he explains. “He has his own style. That is very inspiring to me.”

In order to emphasize that the men on the runway were individuals, Sartori insisted on finding prospects who clearly had their own personalities. For example, the practice runway in the Zegna workshop was extended over twice its usual length to fifty meters with the idea of forcing them to reveal their true selves. “I wanted to see them walking back and forth, not just for the first ten or fifteen meters as we usually do, because after twenty meters, they go back to their normal attitude of walking,” Sartori explains. “What is really beautiful is that you can see the natural expression of the way they walk. You see how they behave.”

Whereas models are usually meant to recede into the background to allow the clothes to take primary place, Sartori’s approach offers a reminder that today’s consumer demands something more. Luxury is now about more than just quality of material and technique, and customers want to believe that a designer understands something about who they are—or who they want to be. 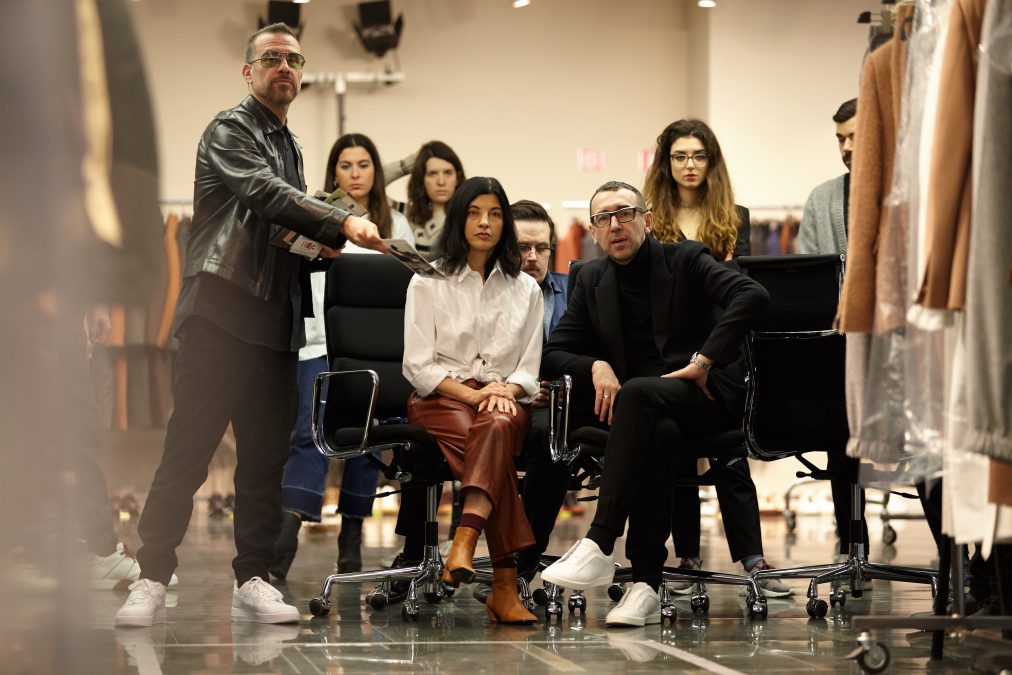 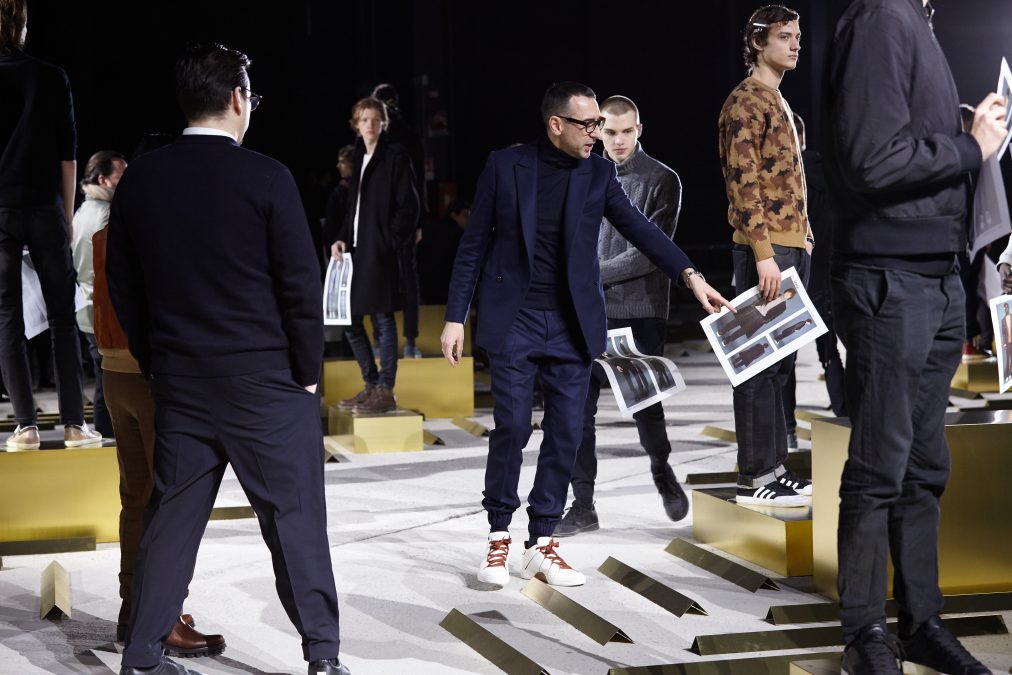 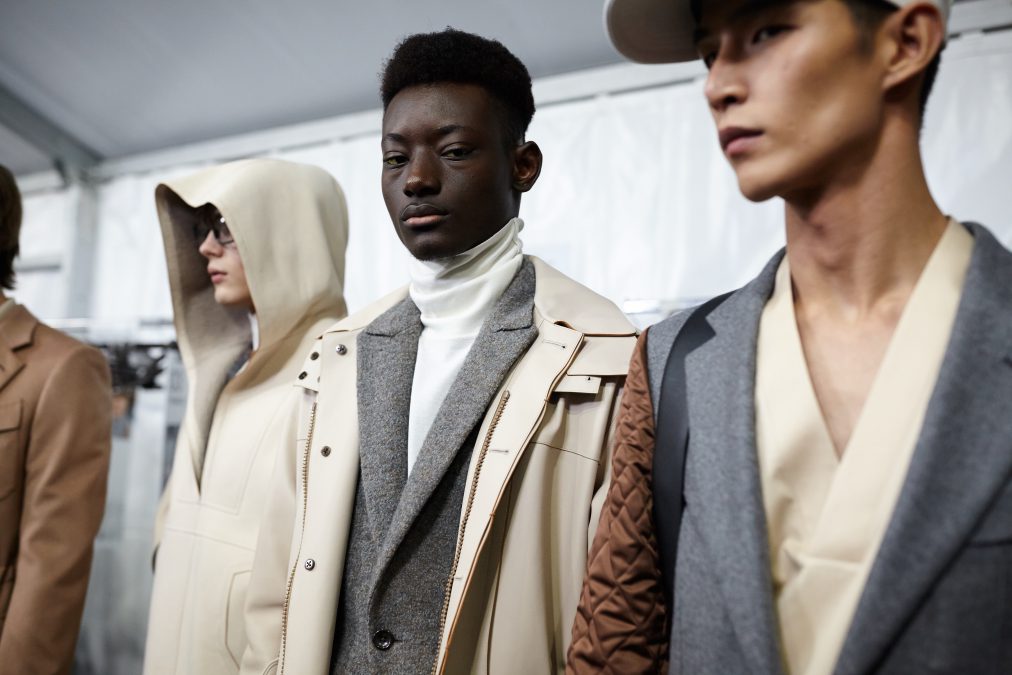 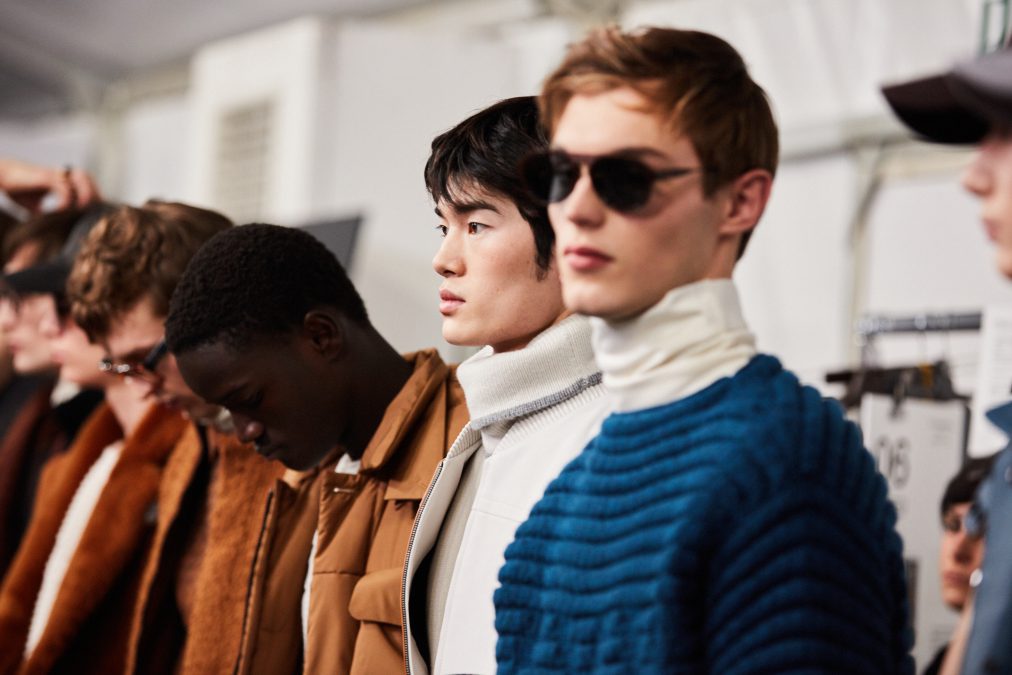 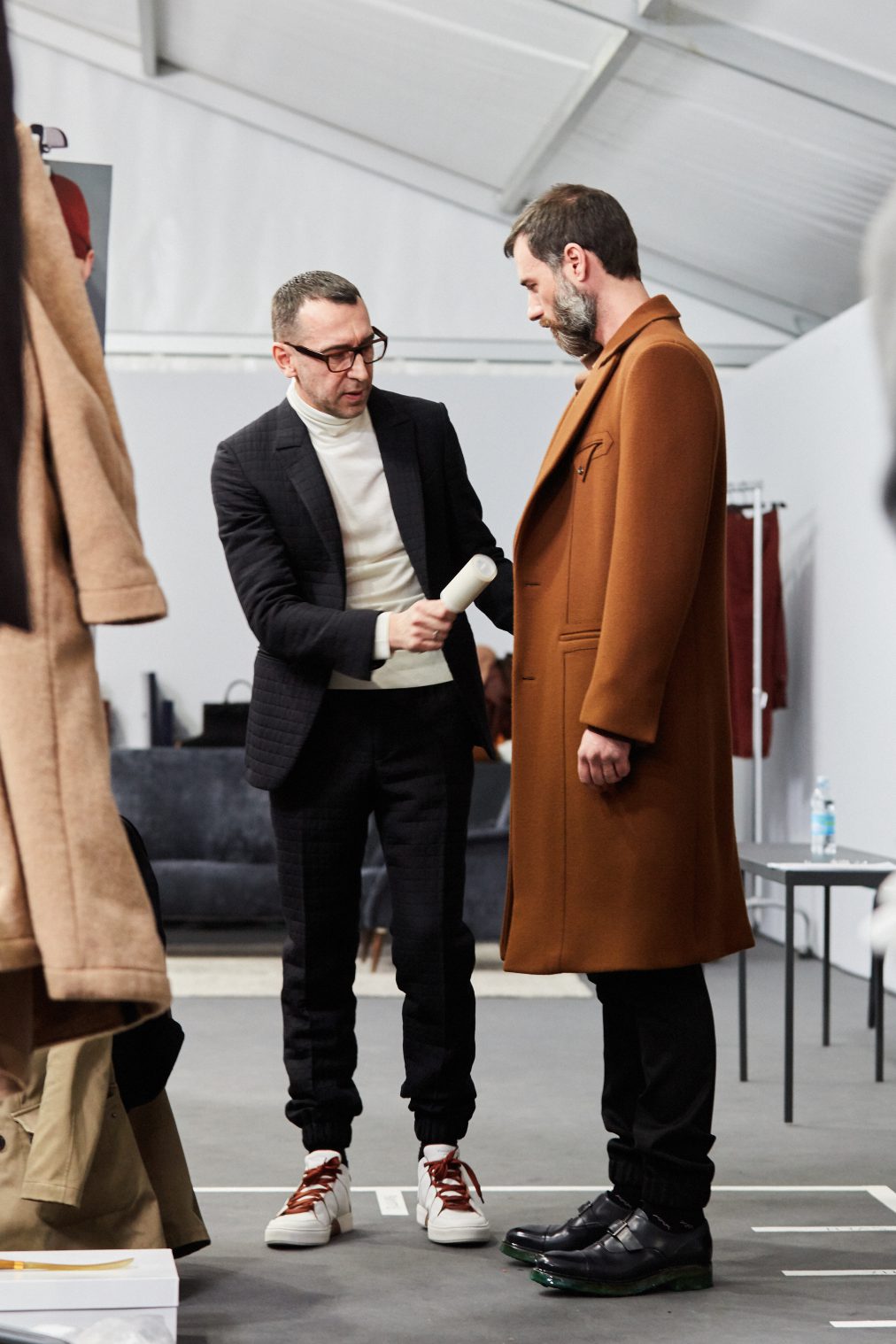 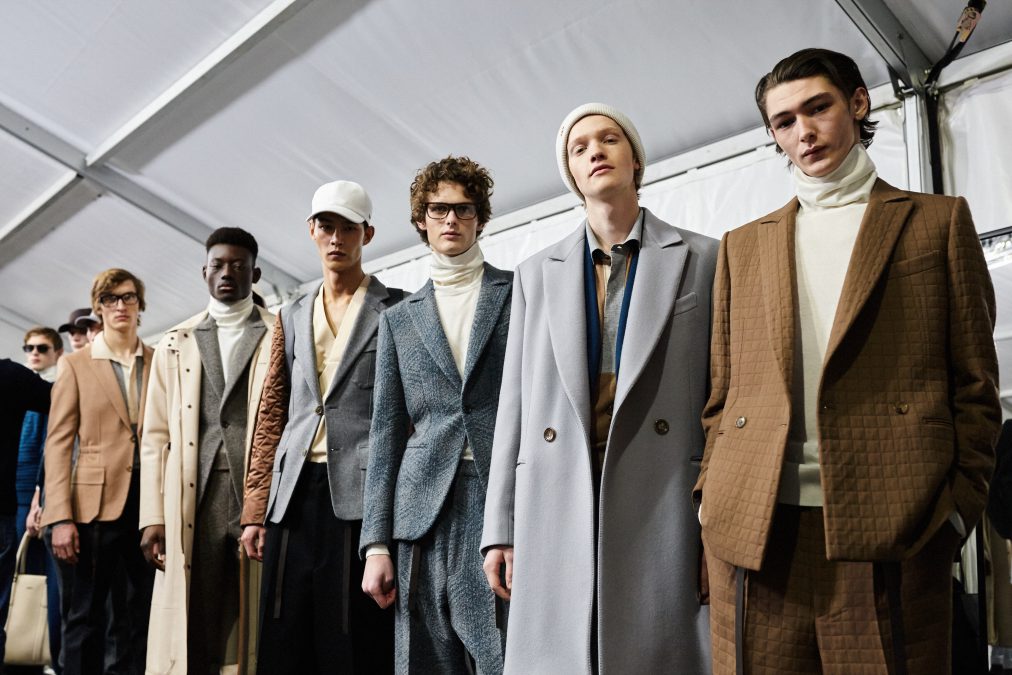 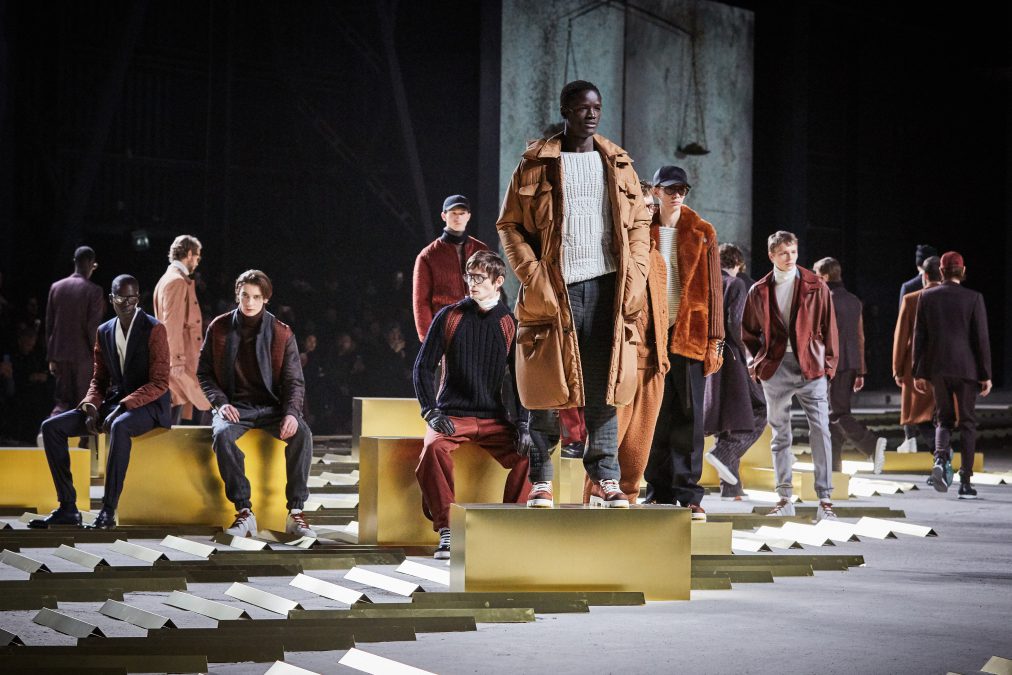 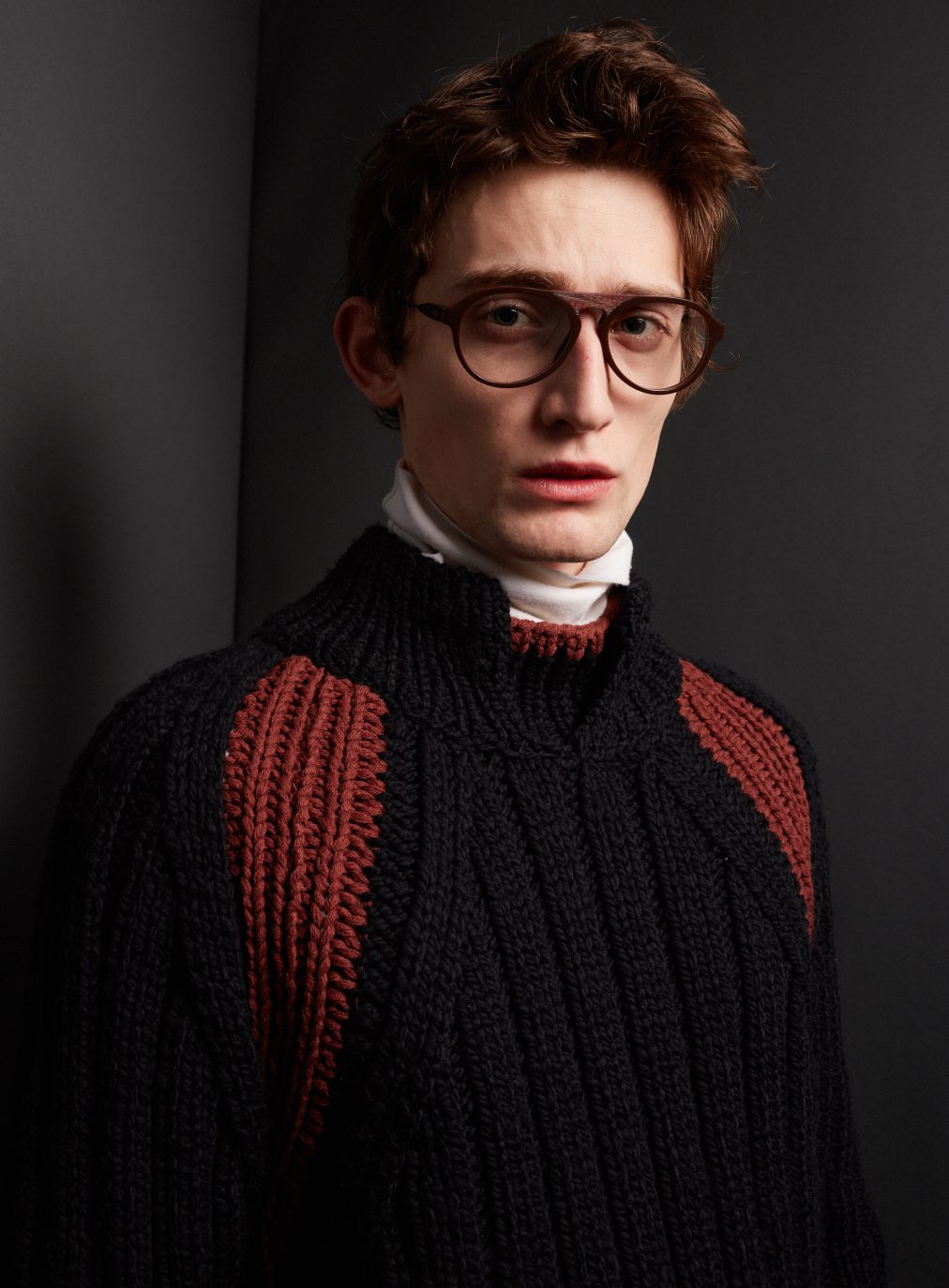 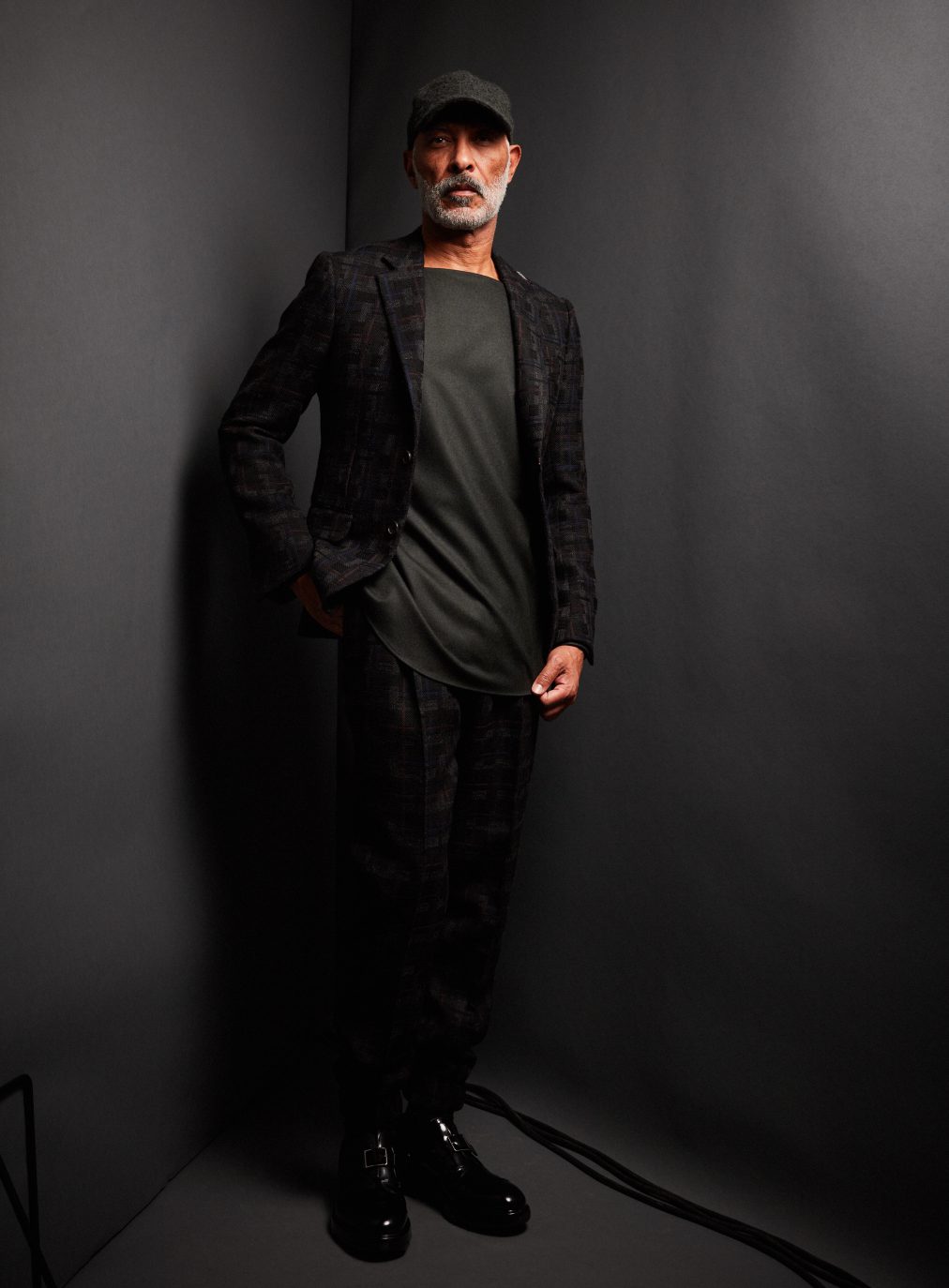 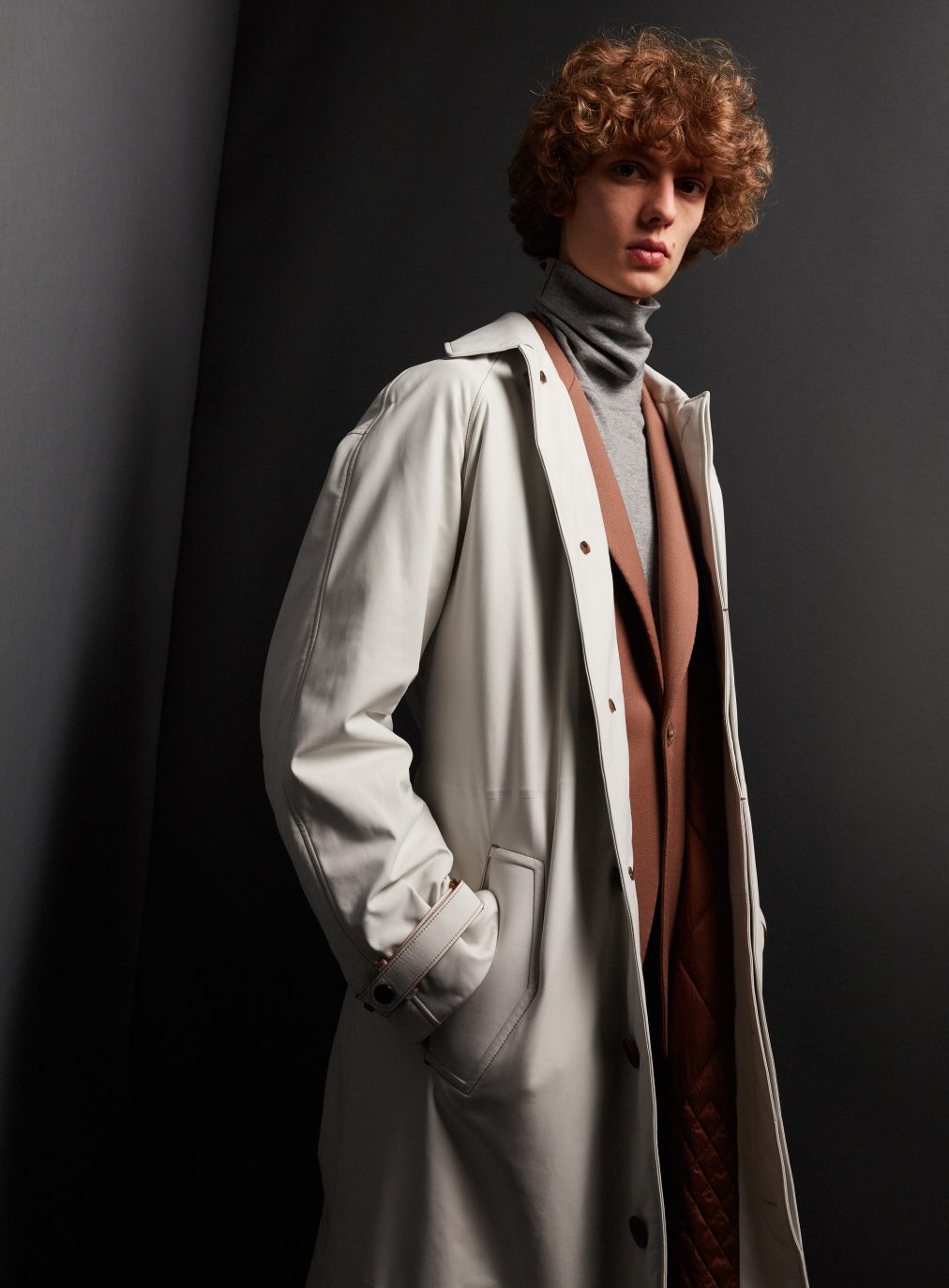 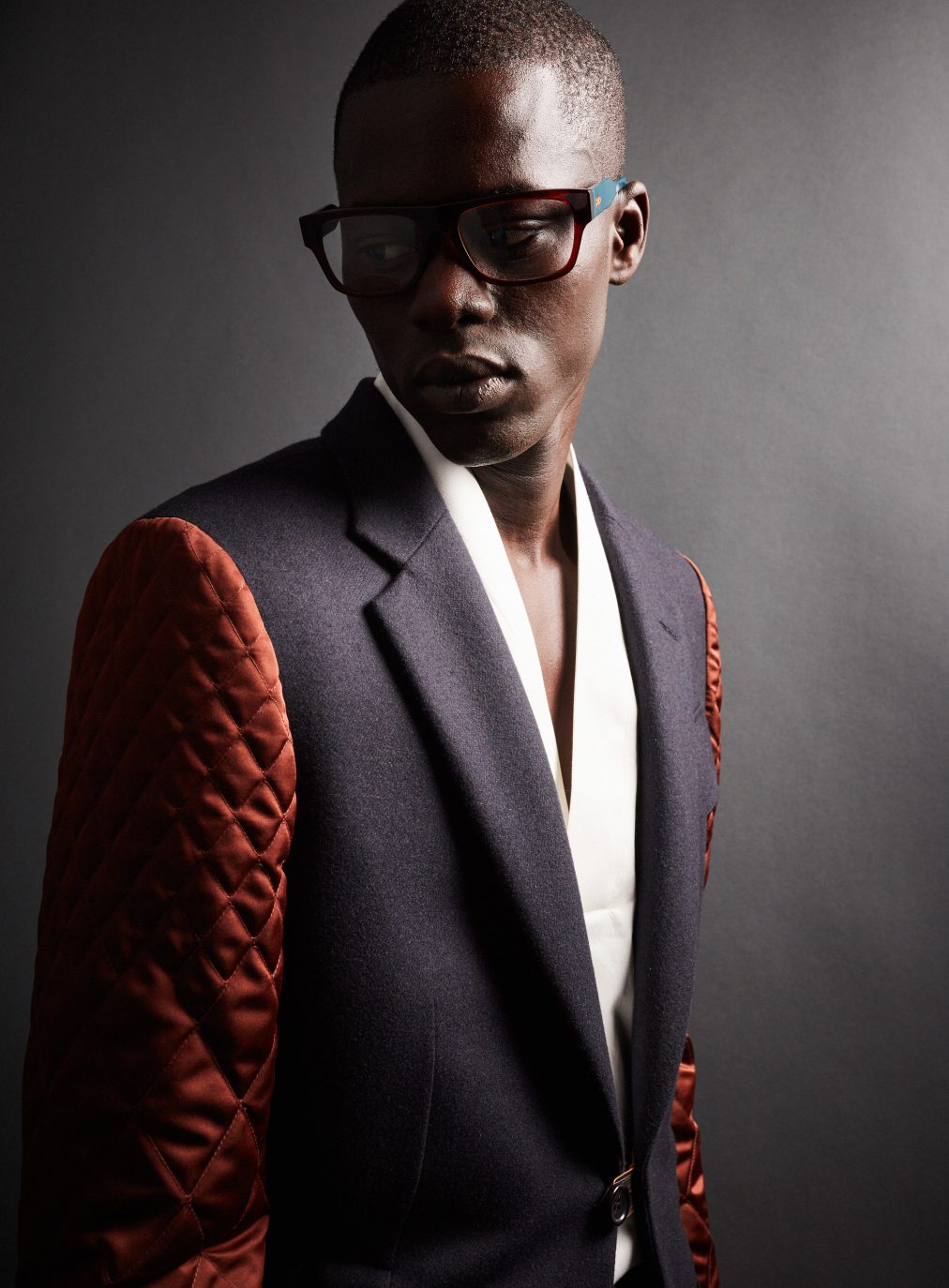 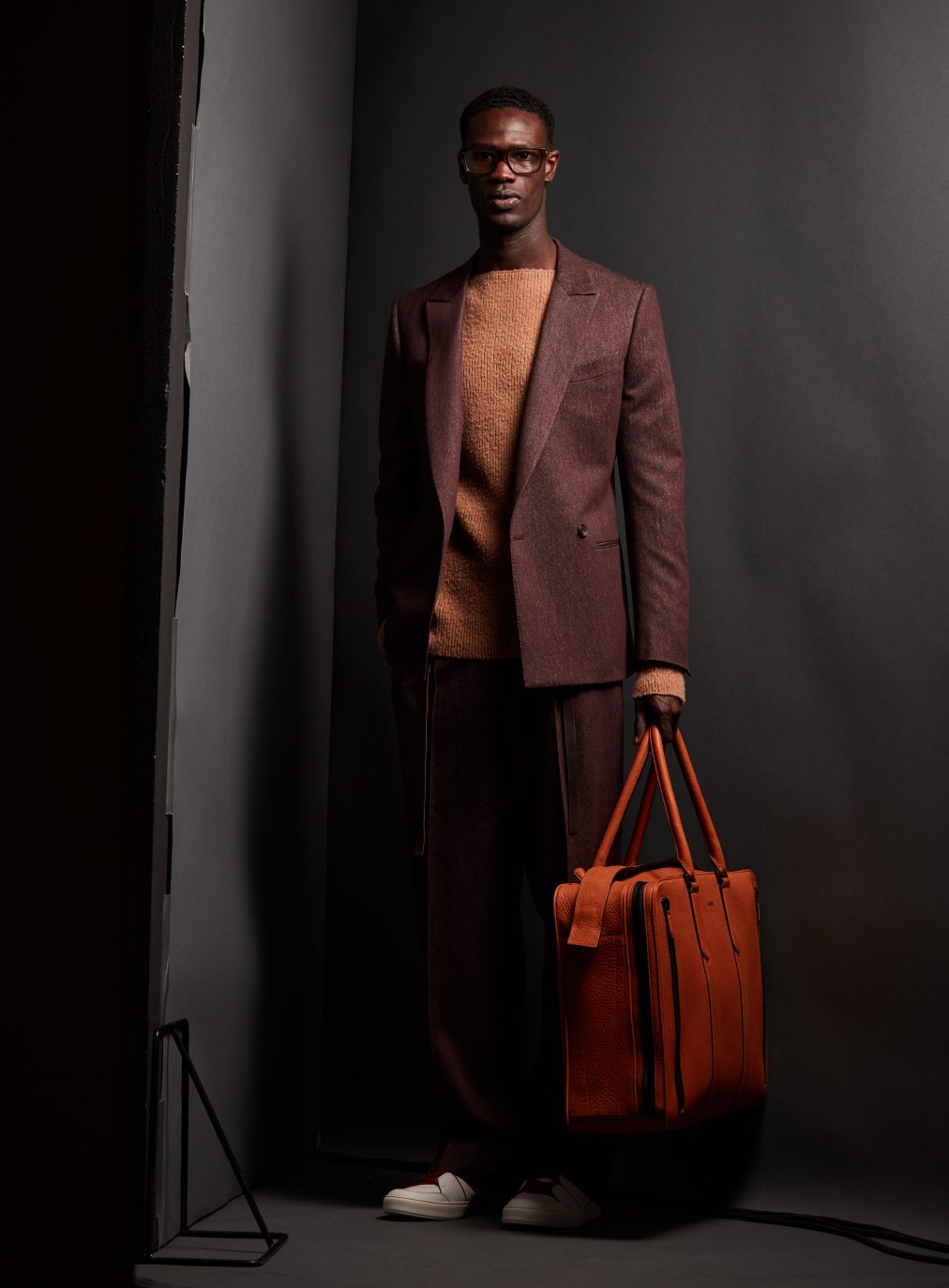 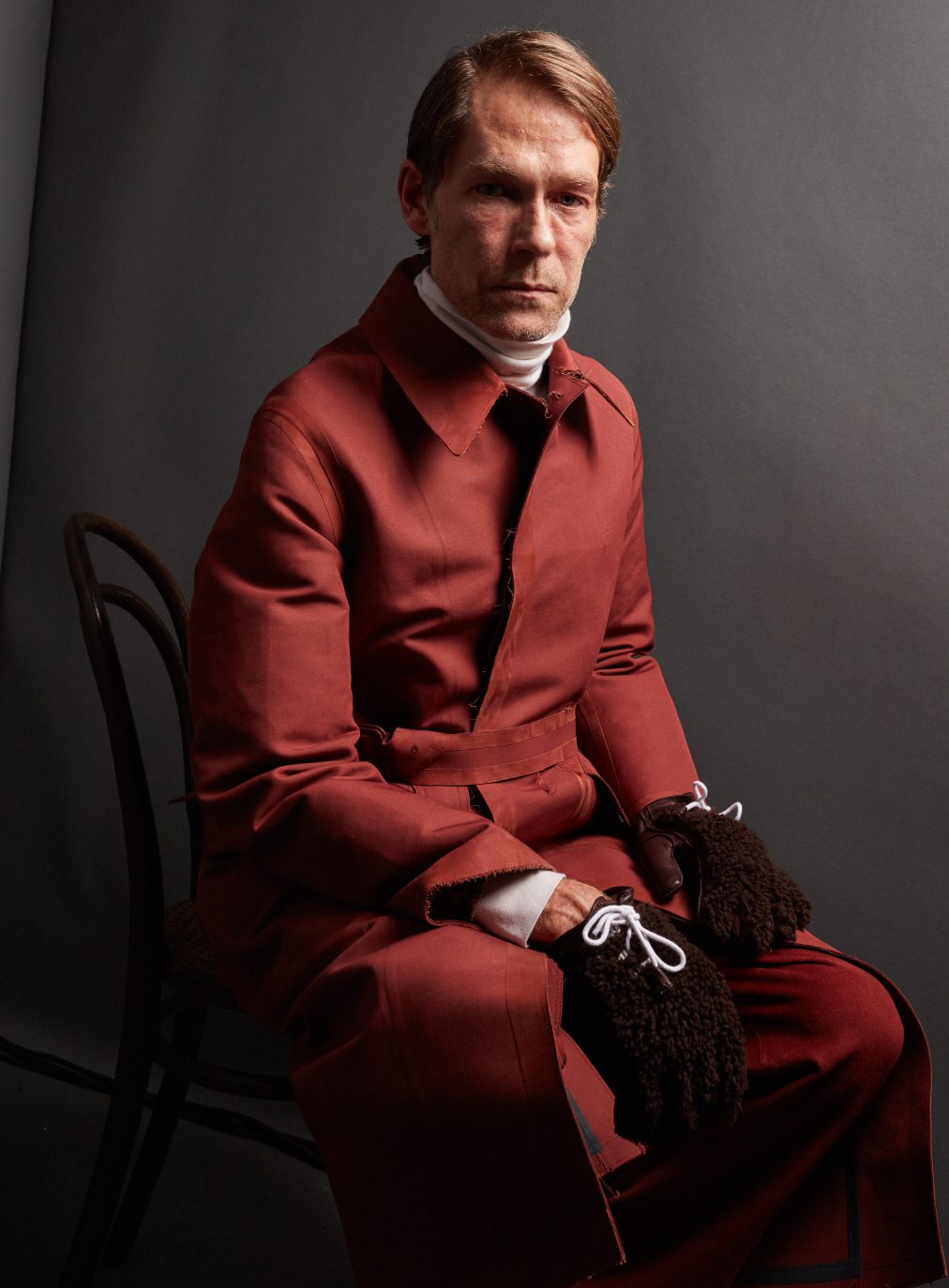 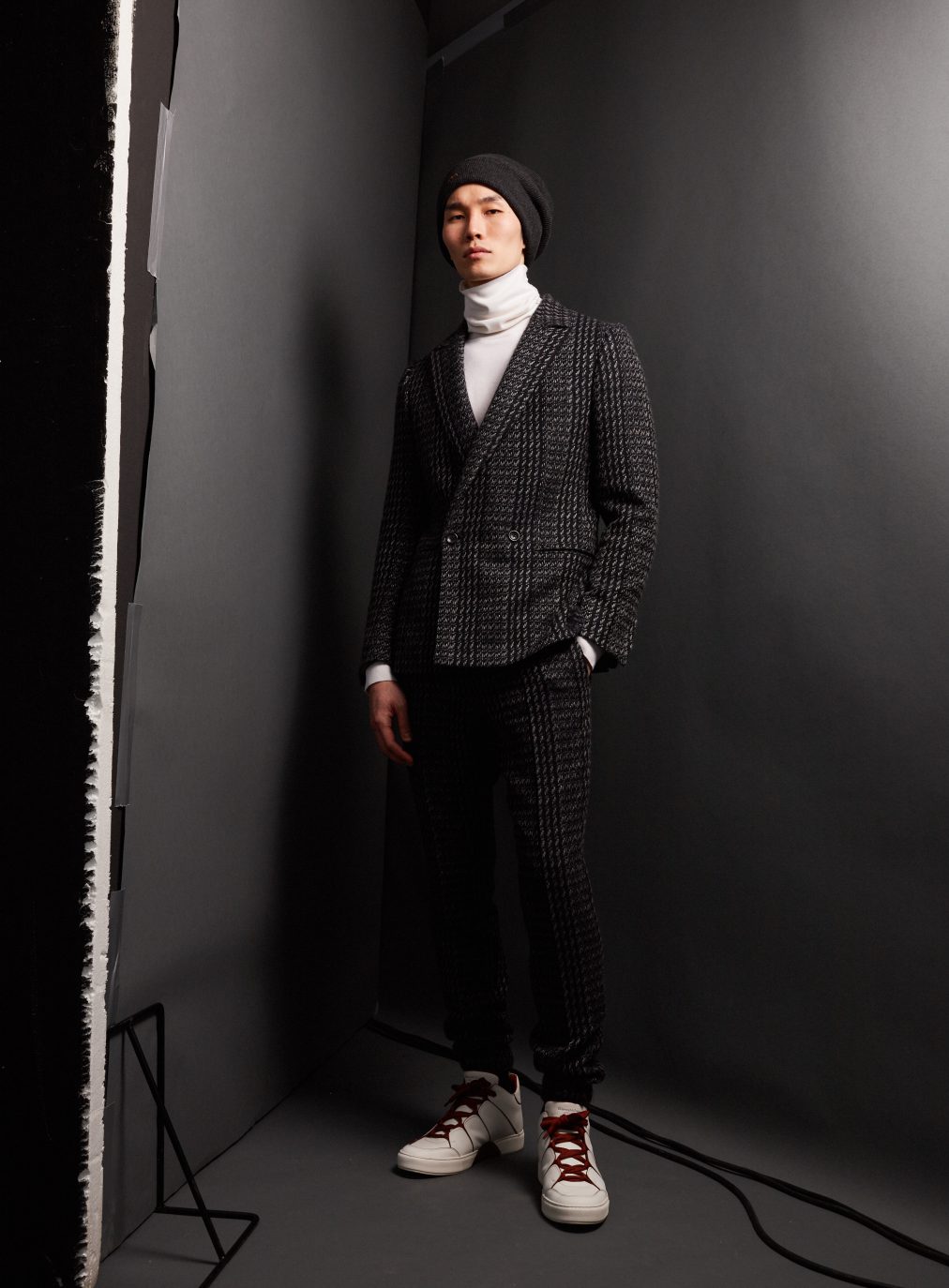 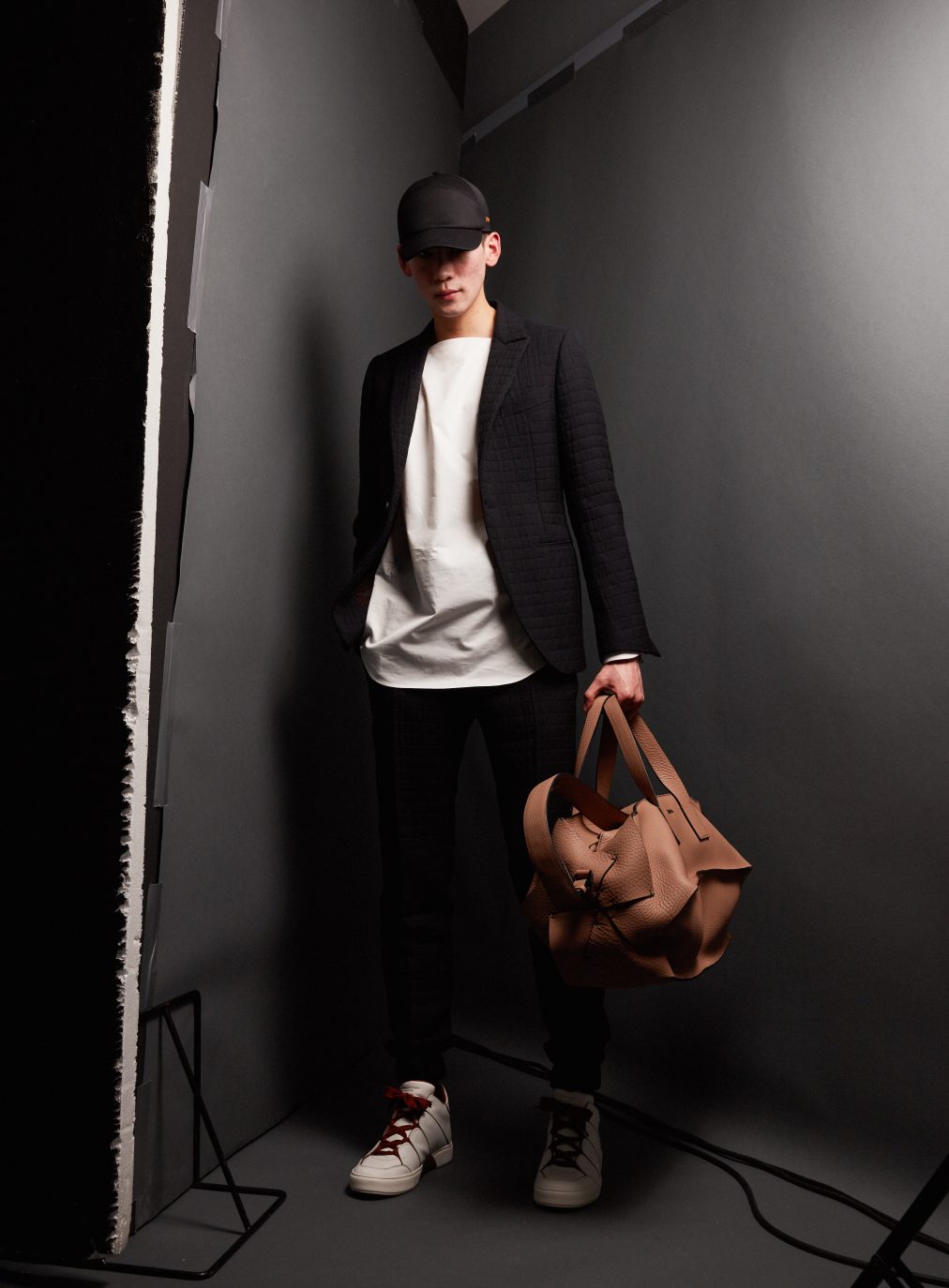