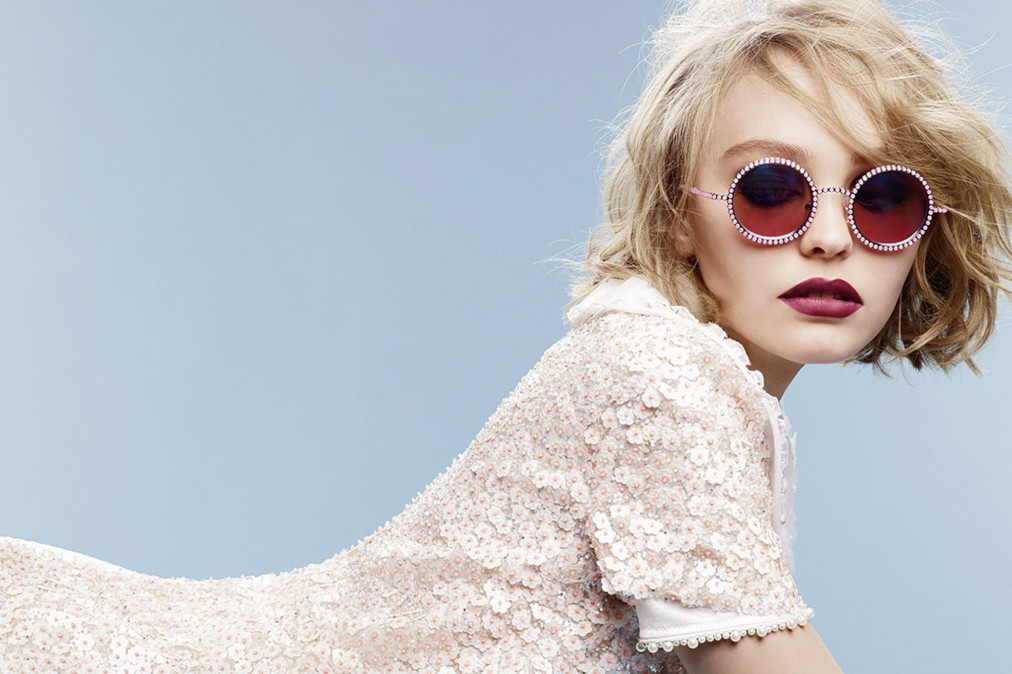 2015 and all its internet-y-ness gave hastened rise to the next wave of celebrity kin, who took seat at their preordained spot in popular culture. Although no new phenomenon, the children of celebrities are now thrust by their Instagrams into the all-seeing mainstream eye even earlier. But hey, it’s kismet, no? They are the übermensch off-spring of the stars after all. Take the latest darling of Chanel, 16-year-old Lily Rose Depp, daughter of Johnny Depp and Vanessa Paradis, who has a Chanel Eyewear campaign and already amassed a cool million followers. As the adage goes, the apple doesn’t fall far from the gene tree, especially so for Kaia Gerber, the miniature of her iconic mother Cindy Crawford (sans the famous mole). The fourteen-year-old, who shares a gorgeous likeness to her mom, has already been photographed by Bruce Weber and Steven Meisel. If there’s one breakout who embodies the slash-generation it’s Will and Jada Pinkett Smith’s singer/actress/model daughter, Willow, who became a fashion fascination this year with a Marc Jacob’s campaign and an i-D cover to prove it. It wasn’t a bad year for the boys either–both of David and Victoria Beckham’s sons, Romeo and Brooklyn, have grabbed up desirable bookings, eleven-year-old Romeo even faced a Burberry Prorsum winter campaign. Then there’s New York royalty Harry and Peter Brant, progeny of Peter M. Brant and supermodel Stephanie Seymour, who broke out this year from the social scene to the editorial it-crowd. With all eyes fixed on the next generation of superstars, 2015 was definitely a breakout for the debutants. 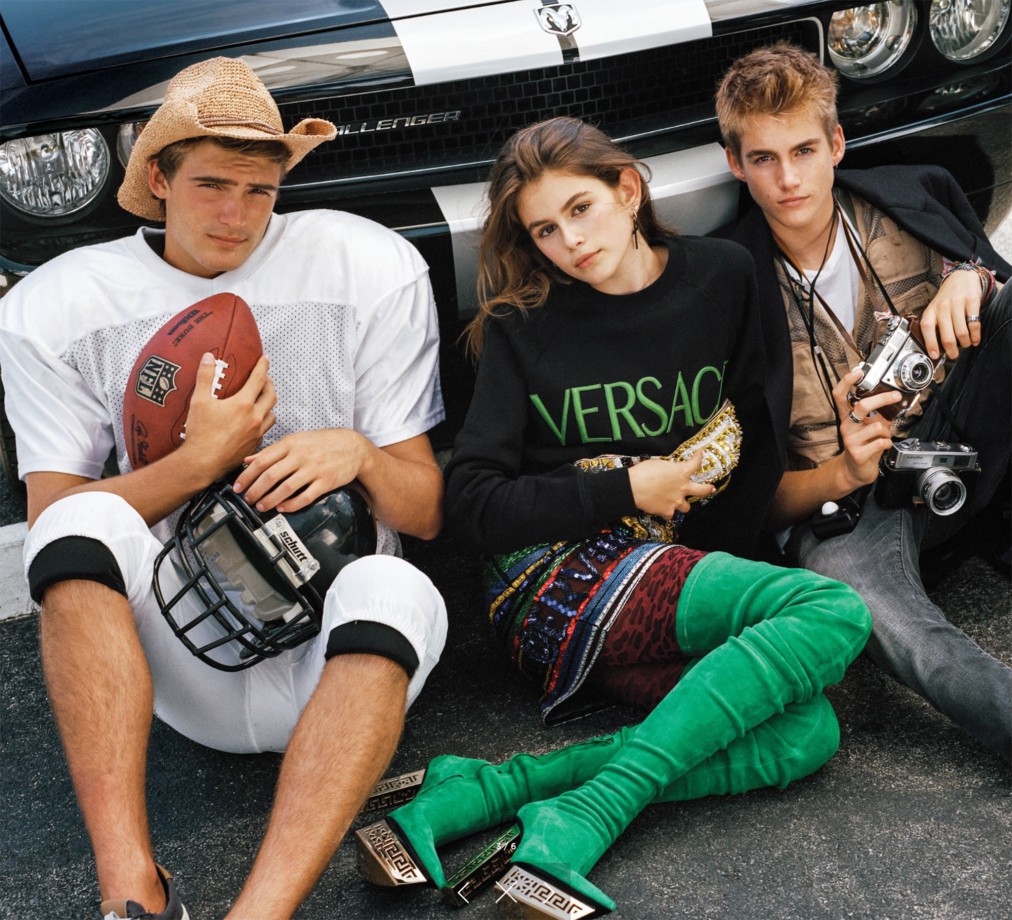 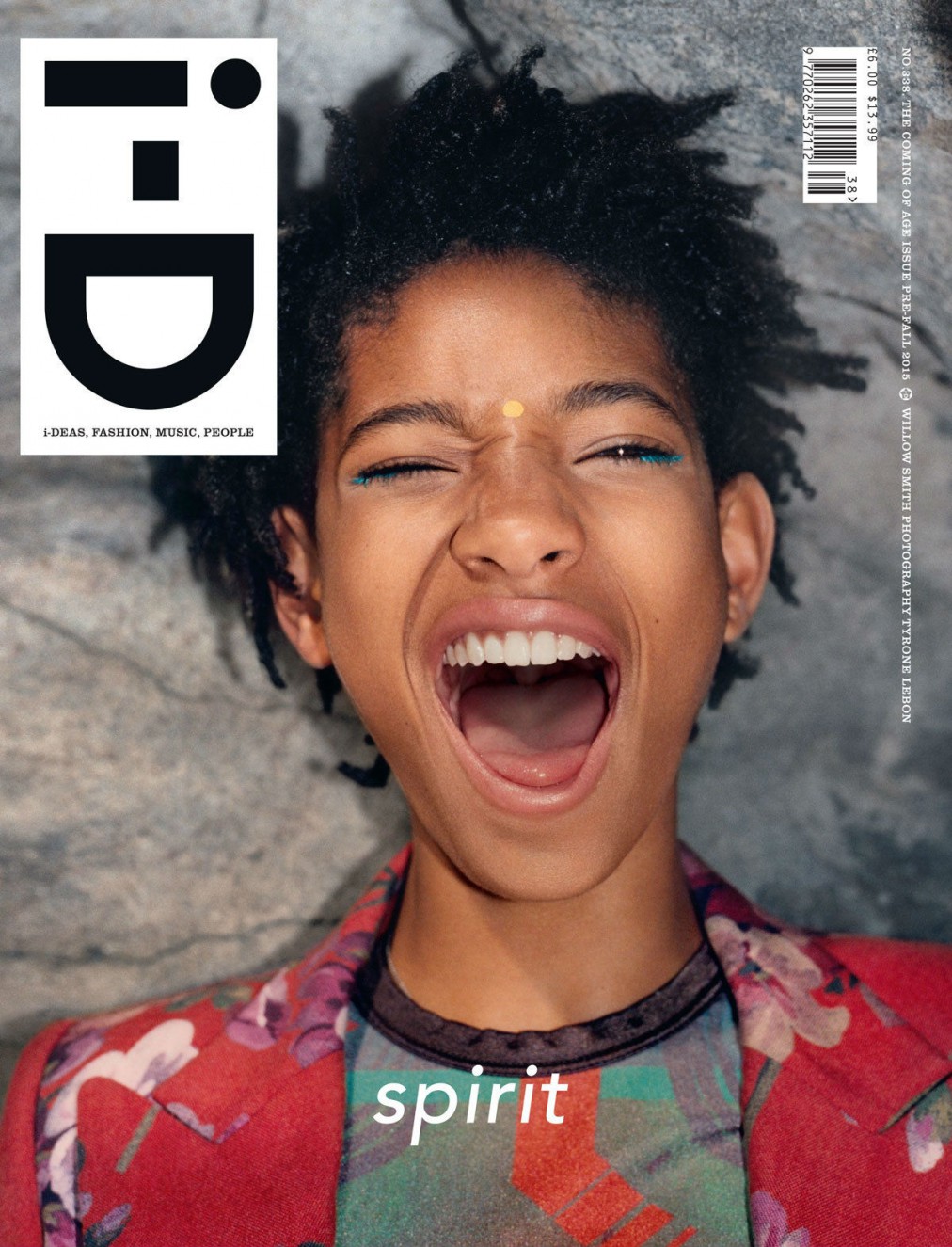 Moments of the Year: 7. Agender Fashion
NEXT Moments of the Year: 5. Natural Hair