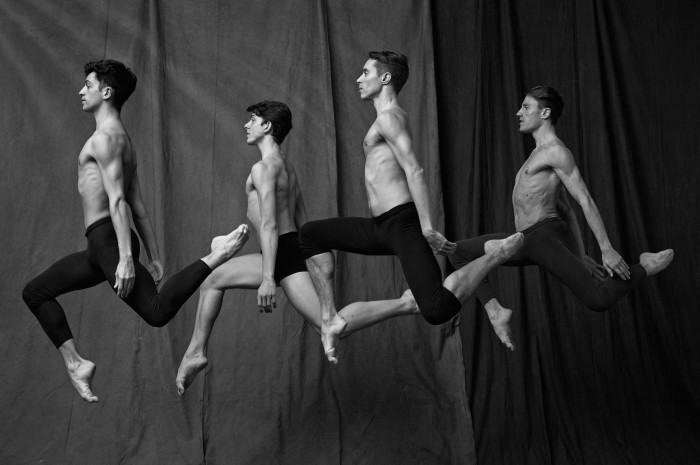 Flip through the pages of Les Danseurs, the photographer Matthew Brookes’ new book devoted to the male dancers of the Paris Opéra Ballet, and you might take him for a lifelong fan of the artform. The intimate black-and-white photos offer a personal and powerful look at their bodies, shaped by lifetimes devoted to dance, combining both grace and power as the best performers do. But Brookes, a frequent contributor to various Vogues, Interview, and Vanity Fair who has also lensed campaigns for Giorgio Armani, Cartier, Burberry, and Berluti, says he knew nothing about dance before being introduced to one of the dancers through a casting director he was working with, a chance encounter that eventually blossomed into this monograph.

What began as a personal project in Brookes’ own apartment grew into Les Danseurs as his subjects kept returning for follow-up sessions, bringing more and more of their friends from the company. “I’ve always been interested in photographing emotion and photographing movement,” Brookes says about being drawn to this uncharted territory. His naïveté about the forms and structures of classical dance—among the most rigorous of any art—helped to set this work apart from other dance photography. “I think the nice thing about taking pictures of dancers when I’d never done it before was the fact that maybe I took it from a different point of view,” he explains, “because I really had no idea what was a ‘good move’ or a ‘bad move’ or what was classic or contemporary or anything like that. We just went into the studio and played around and it was like magic happened.”

The photographs, shot in a clean studio against a rough cloth backdrop, are guided by an abstract and almost sculptural sense of form. There are no arabesques or pirouettes, just shapes and compositions reminiscent of flowers and what Brookes calls his initial inspiration of “birds falling from the sky,” with hints of Rodin’s muscular sculpture thrown in. The photographer says that his driving instinct was to capture the dancers’ strength as athletes, rather than following the stereotypical ideas of classical ballet as “sensitive” and “ethereal.” Brookes decided early on to focus exclusively on the men, who often take second billing in ballet, but asked prima ballerina Marie-Agnès Gillot to contribute the foreword.

Dancers are natural performers, but Brookes says that in some cases it took multiple sessions before his subjects were able to find the candidness and sincerity he ended up capturing so successfully in his final book. “The first thing I noticed was that when I had them in front of me, they’d go straight into their pose of being a dancer, so it became very stiff and upright,” he says. “I kept just telling them, ‘Forget there’s a camera there. You are a dancer I’m photographing, but I want to photograph you. Not you as a dancer, but just you. I want to capture your essence and your soul, so just relax.”

Brookes now considers many of his subjects close friends, and continues to speak of the “privilege” of having been able to photograph them, even as he looks ahead to working on something completely different for his next book project. “What’s incredible about them is they would walk in the door and they’d just look like anybody from the street, very unassuming, very humble,” he recalls, “but then when they take their shirts off and they start moving, they’re completely transformed. It’s incredible. Every time it was a surprise, and I was trying to capture the surprise.”

Matthew Brookes will be signing copies of Les Danseurs at 6:00 PM this Saturday at the Damiani booth at Paris Photo at the Grand Palais, Paris. 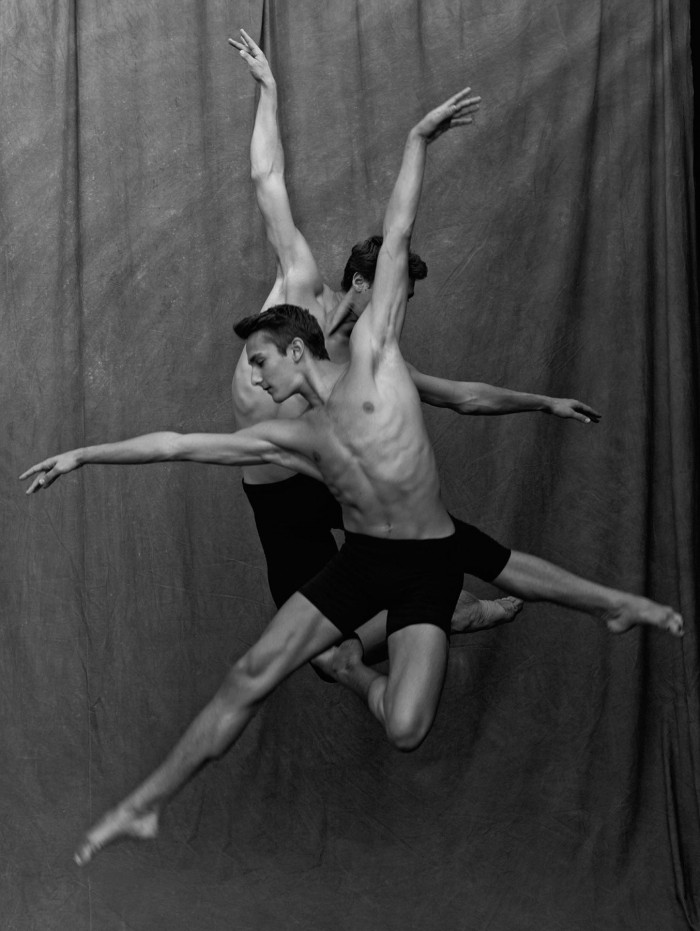 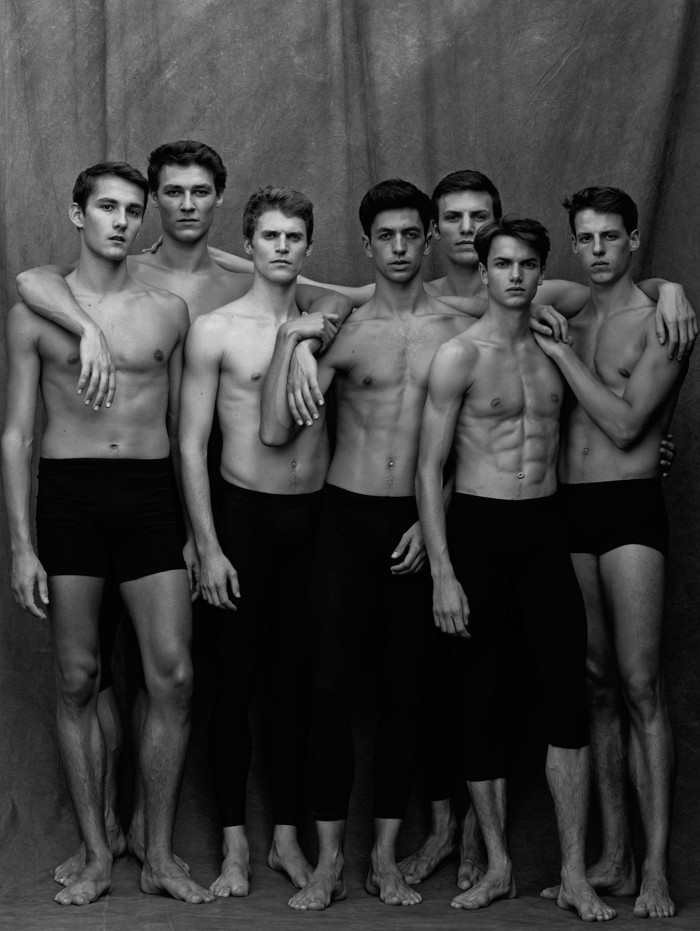 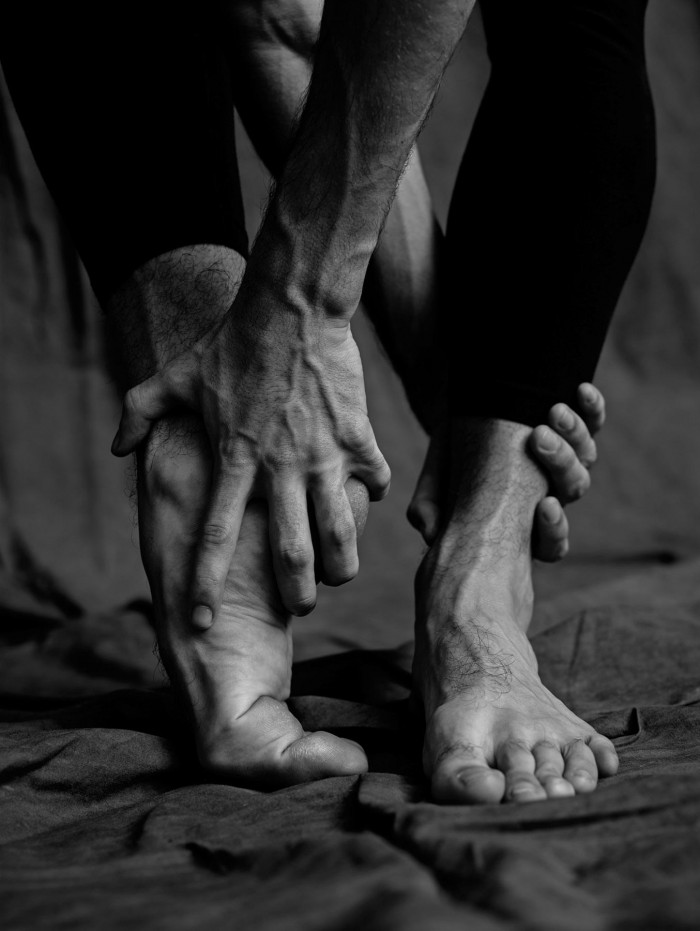 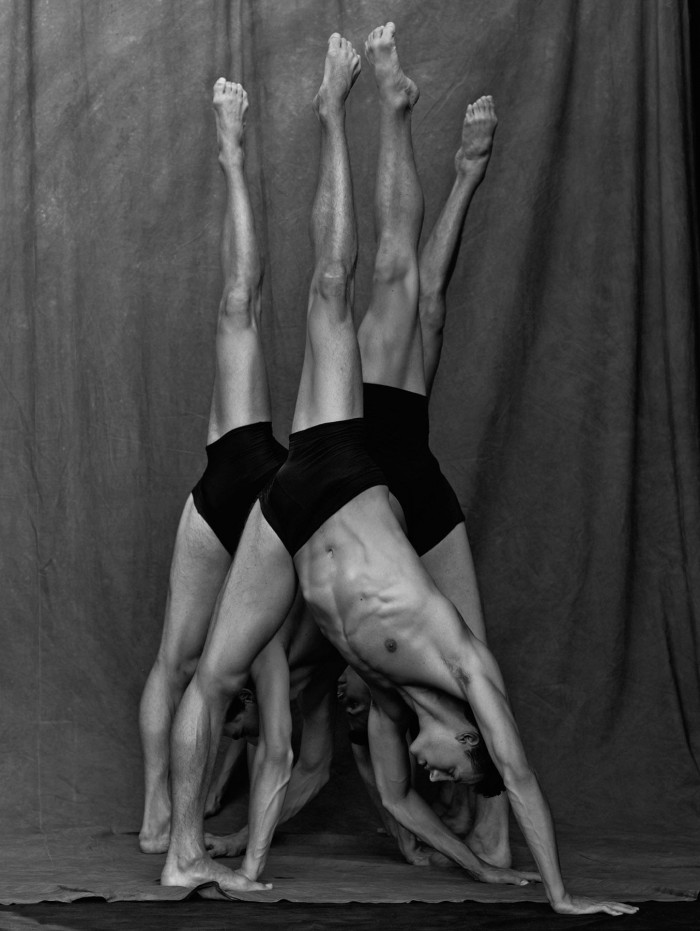 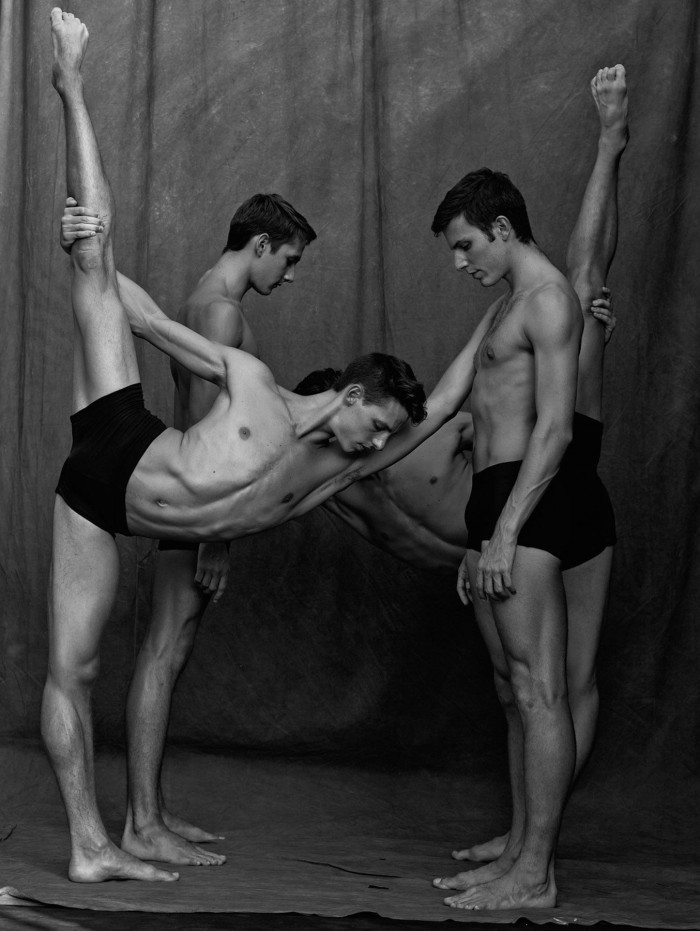