Models.com and the rest of the world are enthralled by George RR Martin’s incredible world of fantasy and with this past Sunday’s season 5 debut, discussion of the show reached a fever pitch. The fashion industry loves the telegenic and dynamic cast members as well, putting them on their covers, in campaigns and in articles for Vogue and Style.com. While Peter Dinklage as Tyrion Lannister is inimitable, what if we rehashed the rest of the players with some of our fave models for House Stark, Lannister et al in a giant fashion editorial? Let the games begin. (Don’t worry, no spoilers for those still catching up!) 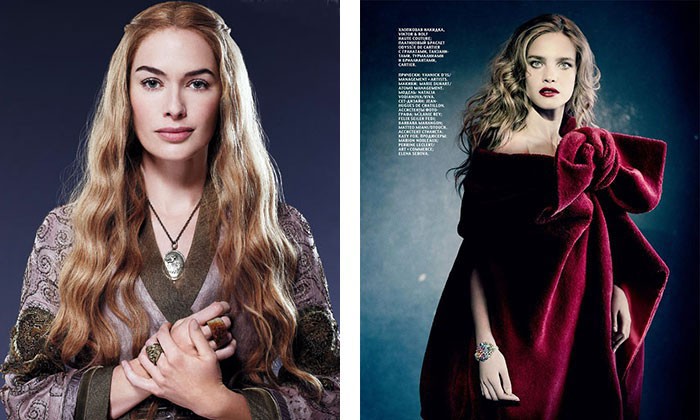 Cersei Lannister
The famed golden haired Lannister beauty could be portrayed by quite a few of the top models but our favorite would be Natalia Vodianova in the role of the Queen Regent. Natalia’s regal air and leonine mane of hair were the main reasons for our vote but the deciding factor is how long she’s ruled the fashion industry with her compelling beauty and poise. Runner ups Doutzen Kroes and Karolina Kurkova 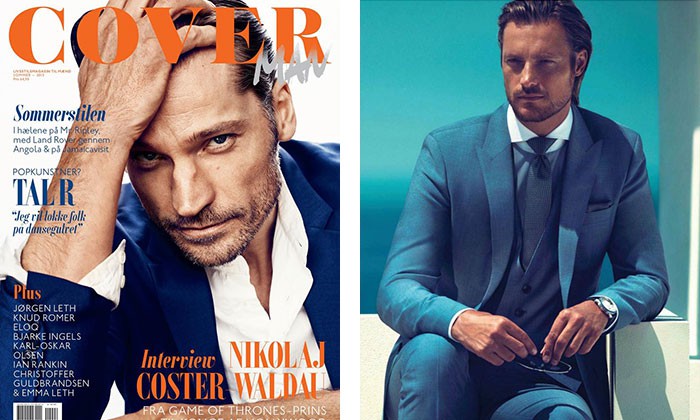 Jaime Lannister
The modeling industry is filled with tons of square jawed handsome fellows but Gabriel Aubry would do a phenomenal job playing the rakishly dashing Kingslayer. We totally see him wielding a sword, atop a horse and twinkling his beautiful baby blues at the world. Runner ups Brad Kroenig, Ryan Burns 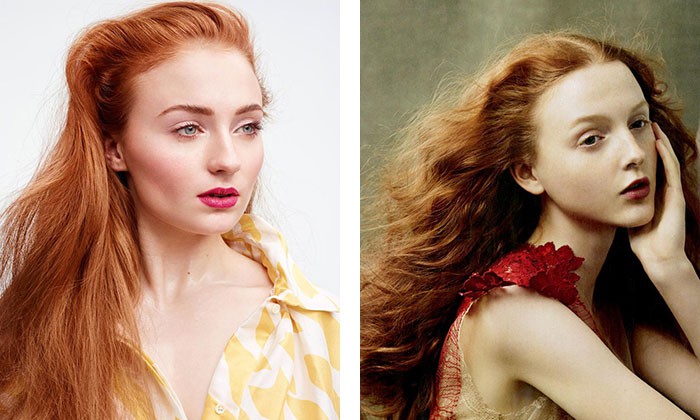 Sansa Stark
Sansa’s character has gone through quite a change on the show, growing from a more demure young lass to one finally embracing the power of her beauty and womanhood. Madison Stubbington reminds us of the earlier Sansa, a delicate beauty with the red hair just hinting at the fiery nature that later emerges. Runner ups Rianne Van Rompaey, Dani Witt 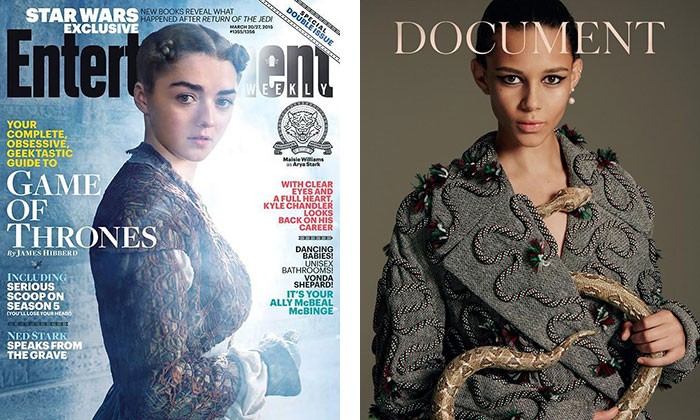 Arya Stark
Is there anyone who doesn’t love Arya Stark, the formidable young warrior? We feel model of the moment Binx Walton is the perfect person to capture the youngest Stark’s ass-kicking awesomeness. Runners up Edie Campbell, Sarah Brannon 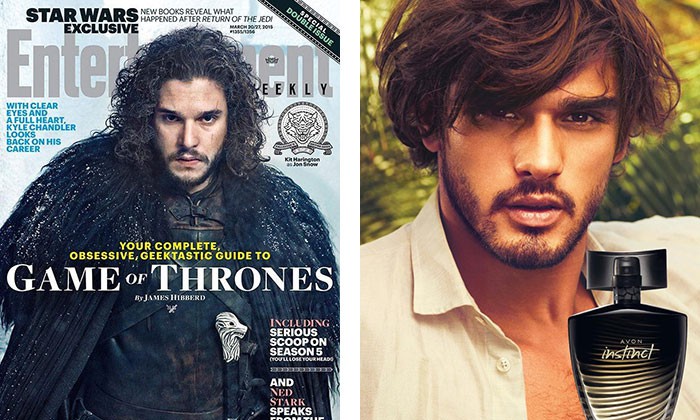 Jon Snow
Like the Bastard of Winterfell, we may know nothing but what we do know is that from Season 1, we’ve thought Marlon Teixeira would play a fantastic Jon Snow. The hair, the intensity, Marlon’s got it all. We’d be severely saddened if Marlon wasn’t available for our imaginary story. Runners up Wouter Peleen, Simon Nessman

Natalie Dormer for Self Magazine by Bjarne Jonasson (2015). Miranda for Kora Organics (2014) 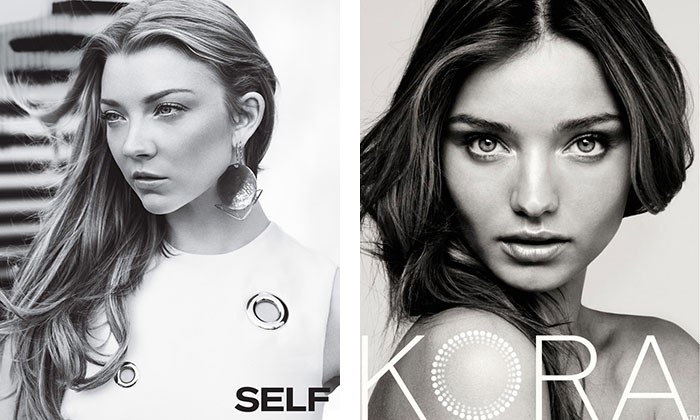 Margery Tyrell
In a show filled with fascinating characters, Margery Tyrell stands out as one of the most memorable. Her cleverness is only superseded by her winsome beauty and that’s why we feel Miranda Kerr, with her alluring face, hair and figure would be excellent as the ambitious young Queen. Runners up Daria Werbowy, Yumi Lambert 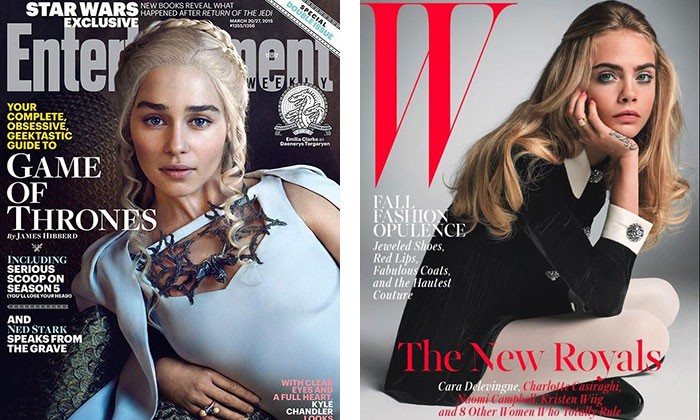 Daenerys Targaryen
At first we were convinced the gorgeous Abbey Lee had the flaxen haired Mother of Dragons role wrapped up, but in the end, the incomparable Cara Delevingne with her blonde hair/dark eyebrow combo, British accent and her magnetically fiery charisma wins our hearts to play the last Targaryen. Runners up Abbey Lee, Georgia May Jagger

Who did we forget? Who would you cast in all the other juicy roles? Hodor? Let us know in the comments. On the Pulse: Evelien Joos
NEXT