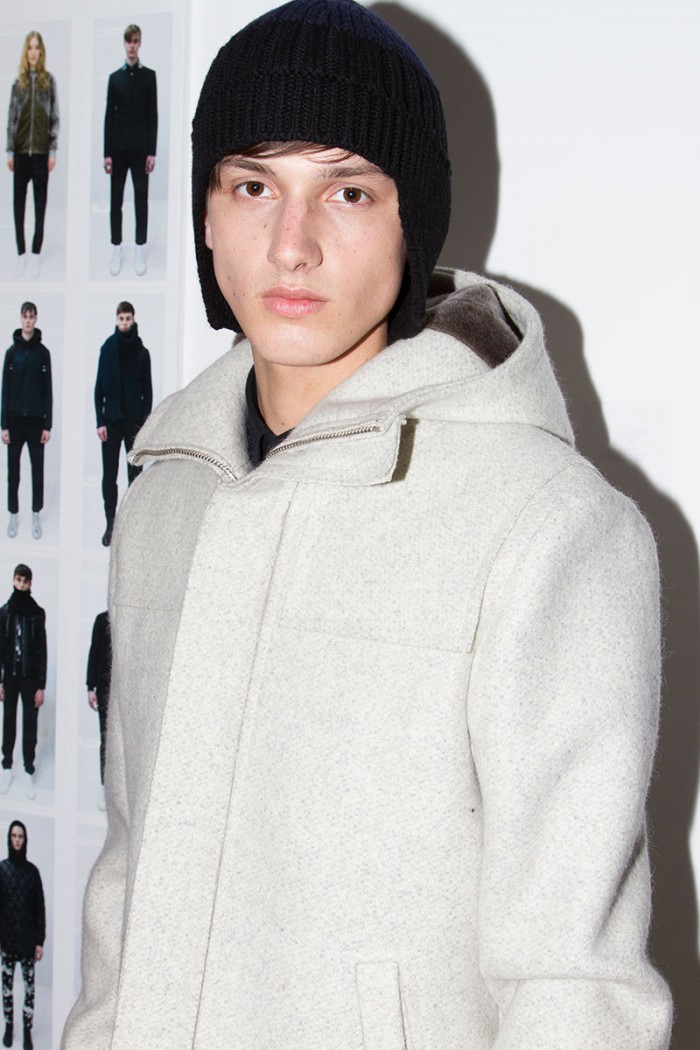 We may not be anywhere near the Alps, the Andes, or the Himalayas, but the freezing snow and glacial winds that have battered the city throughout fashion week made New York an appropriate enough location for Tim Coppens‘ stellar Fall 2014 collection, which he said was inspired by “mountaineering, winter isolation, and modern exploration.” The Belgian menswear designer, who in just a few short years has burst from upstart to established player, has always worked an energetic, athletic air into his designs, which, since last season, are now available for women as well. There were the requisite quilted bombers and hooded parkas, of course, but there was also, fittingly, something more adventurous to the pieces as well. Coppens‘ clothes have always had a youthful feel to them, but this season felt more polished, more streamlined, and more concise. Kyle Mobus’ beautifully cut varsity jacket was a perfect example, cropped just right at the wrists and with a clean contrast collar, the kind of detail that speaks volumes in menswear. Luca Stascheit’s opening ivory duffel coat was another standout piece, perfectly smooth with a soft shearling hood and cut just a bit longer in the back for effect. Coppens has always had a knack for innovative materials as well, and this season he worked aluminum fabric into his trousers and sent Felix Gesnouin out in a thick snap-button shirt of water-resistant Austrian Loden wool in a winning blue and green plaid. There were a number of Coppens’ signature touches, from the zippers around the elbows on Ben Stift’s sweater to the color-blocked paneling on Abel van Oeveren’s bomber. Coppens also debuted a new eyewear collaboration with Linda Farrow, and the end result was a clever take on ski goggles, oversized and orange-tinted with graphic cutouts along the sides. The finishing touch, and possibly one of the most enviable ones on a frigid day, was the chunky knit scarves, wound loosely around the neck with enough left to almost brush the ground for a look that was casual, cool, and undeniably Coppens.

Review by Jonathan Shia
Photos by Kirt Reynolds for models.com 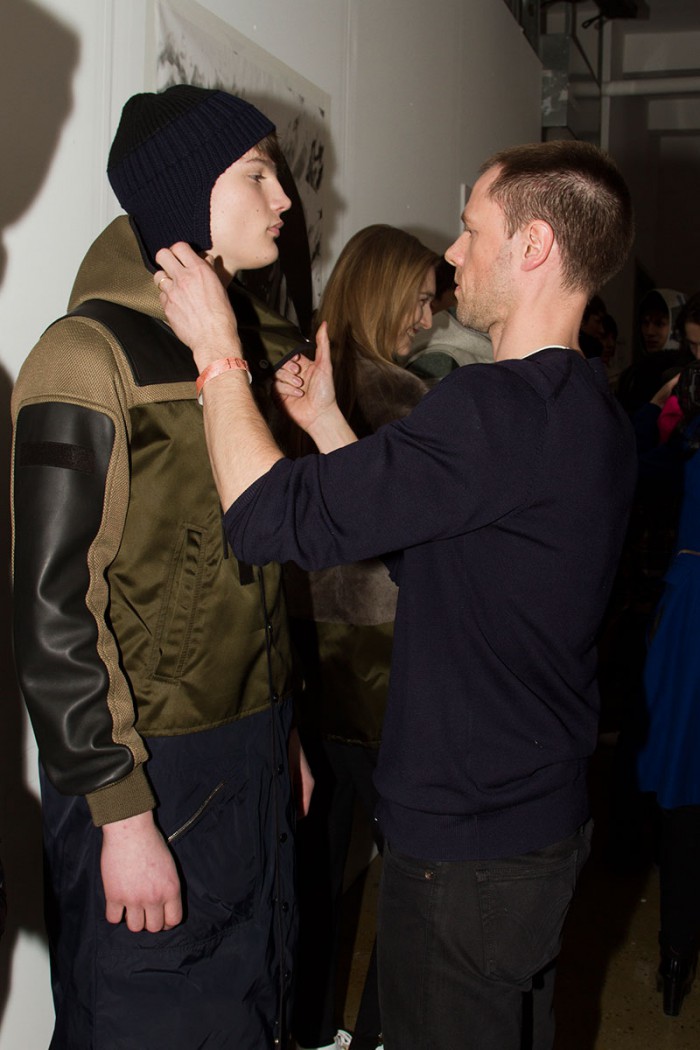 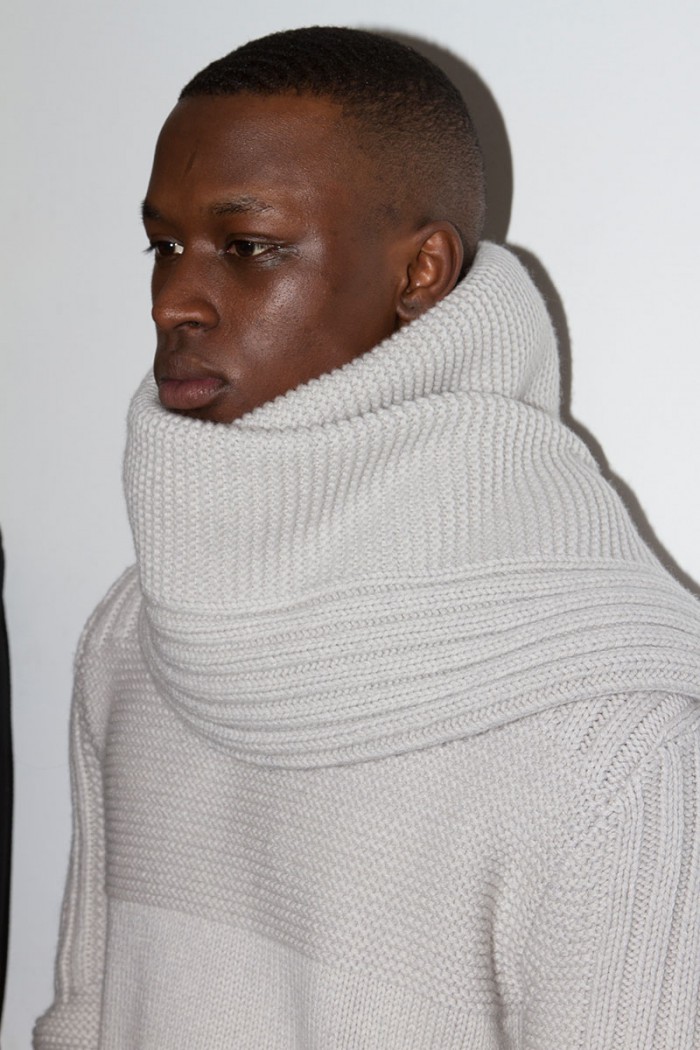 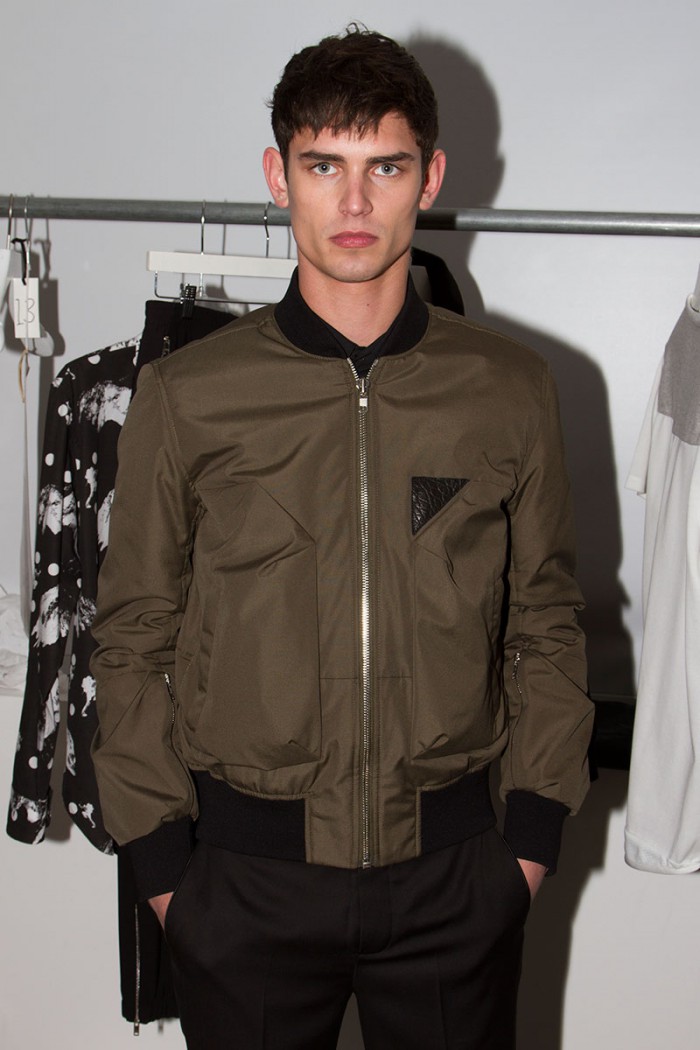 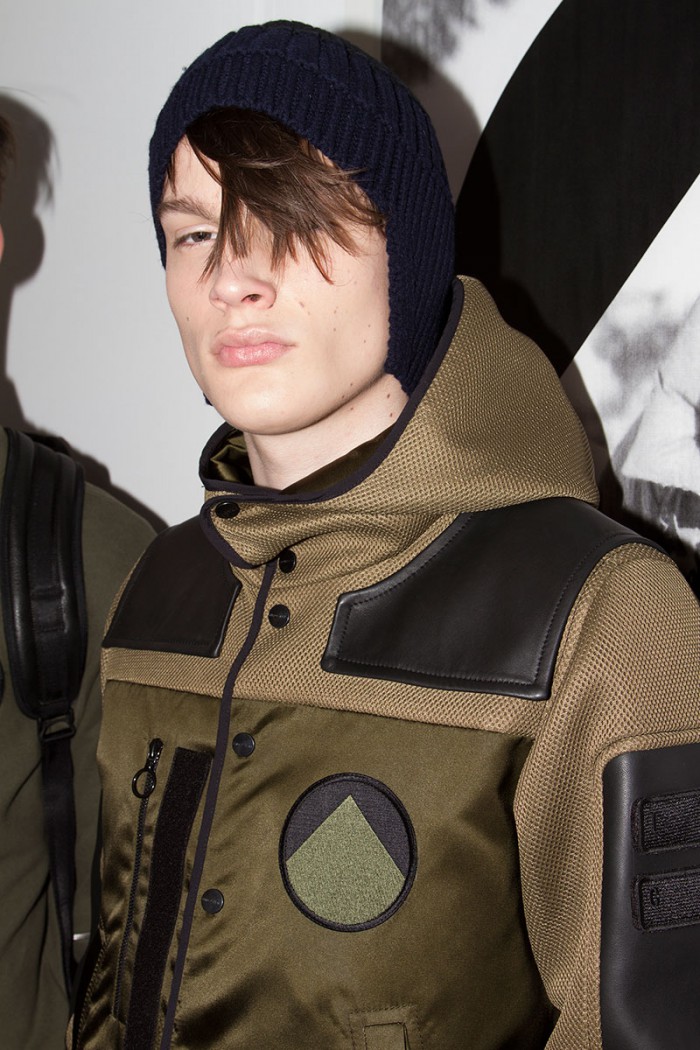 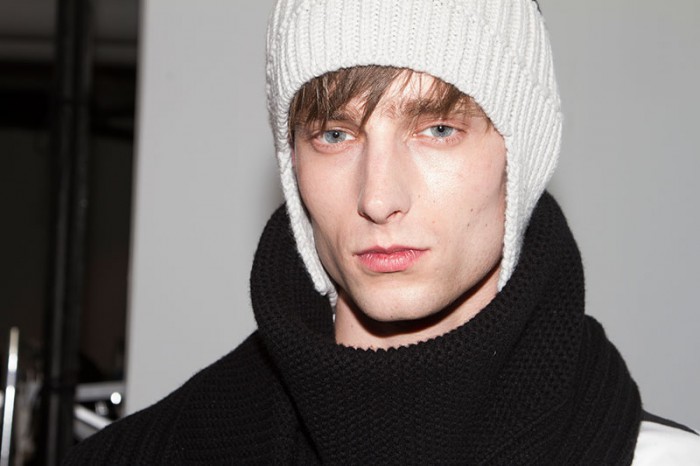 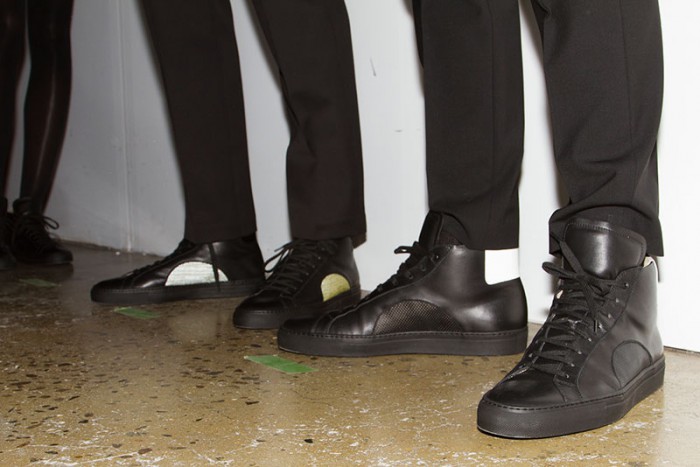 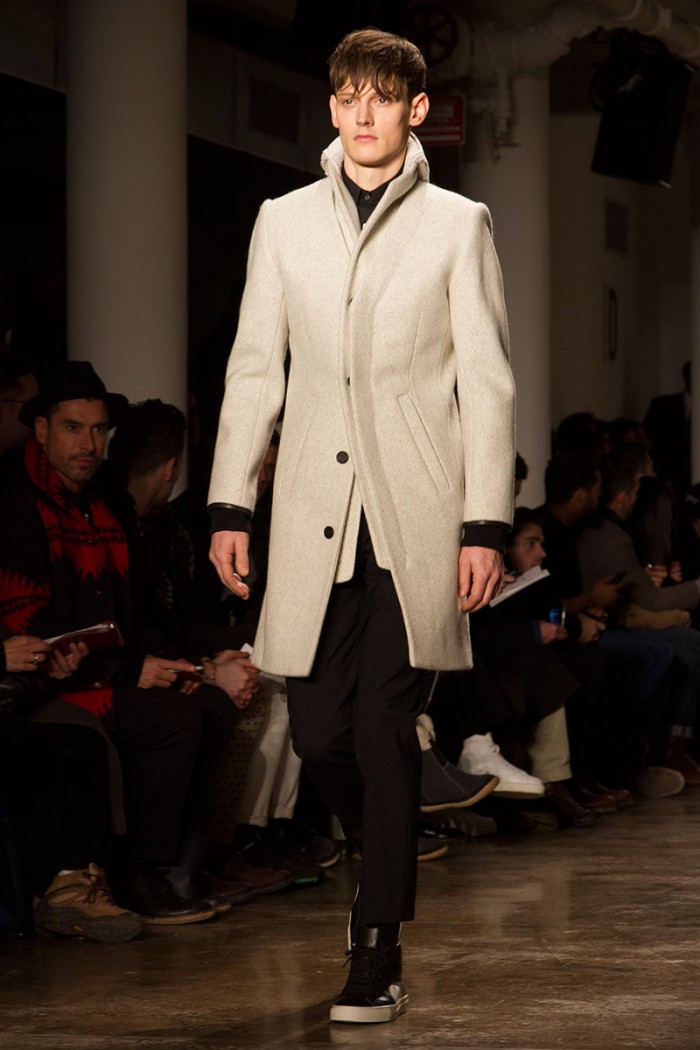 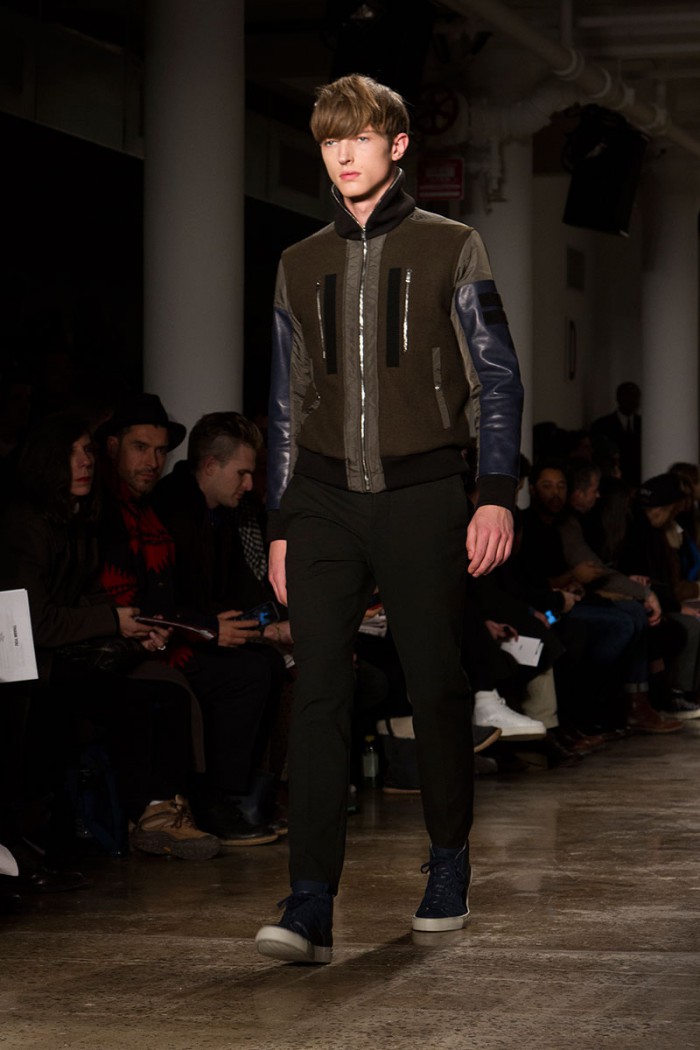 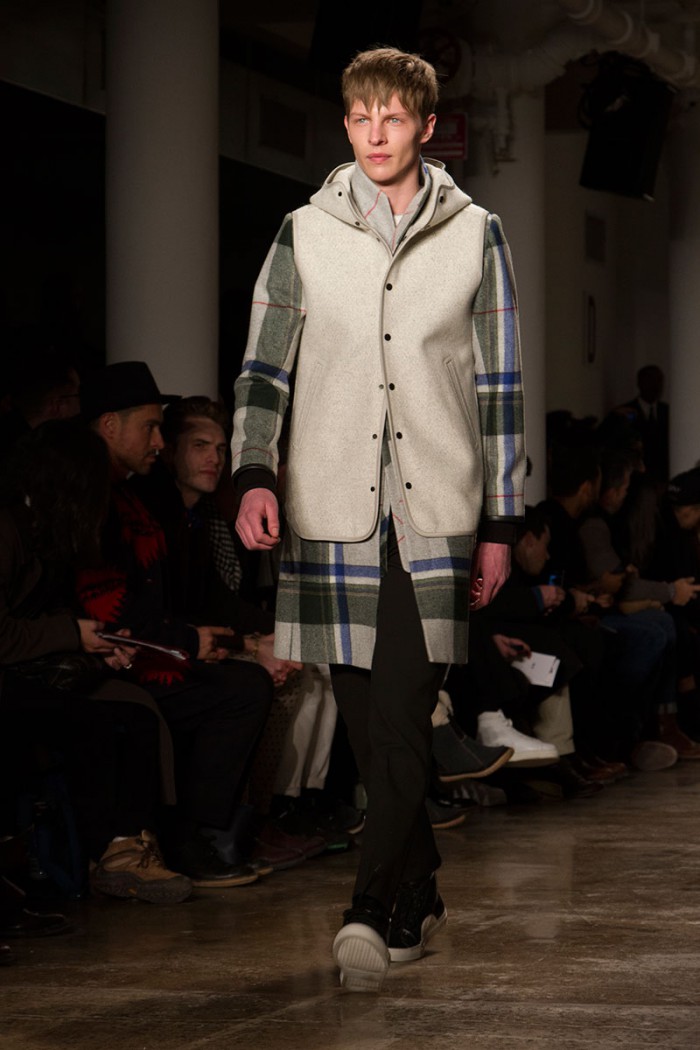 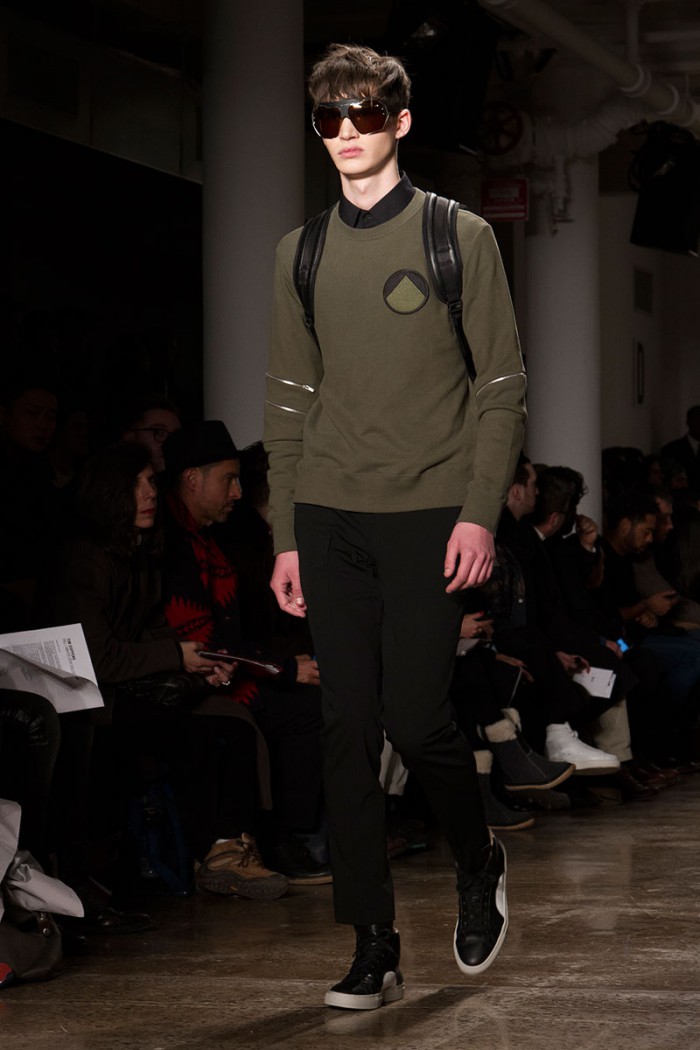 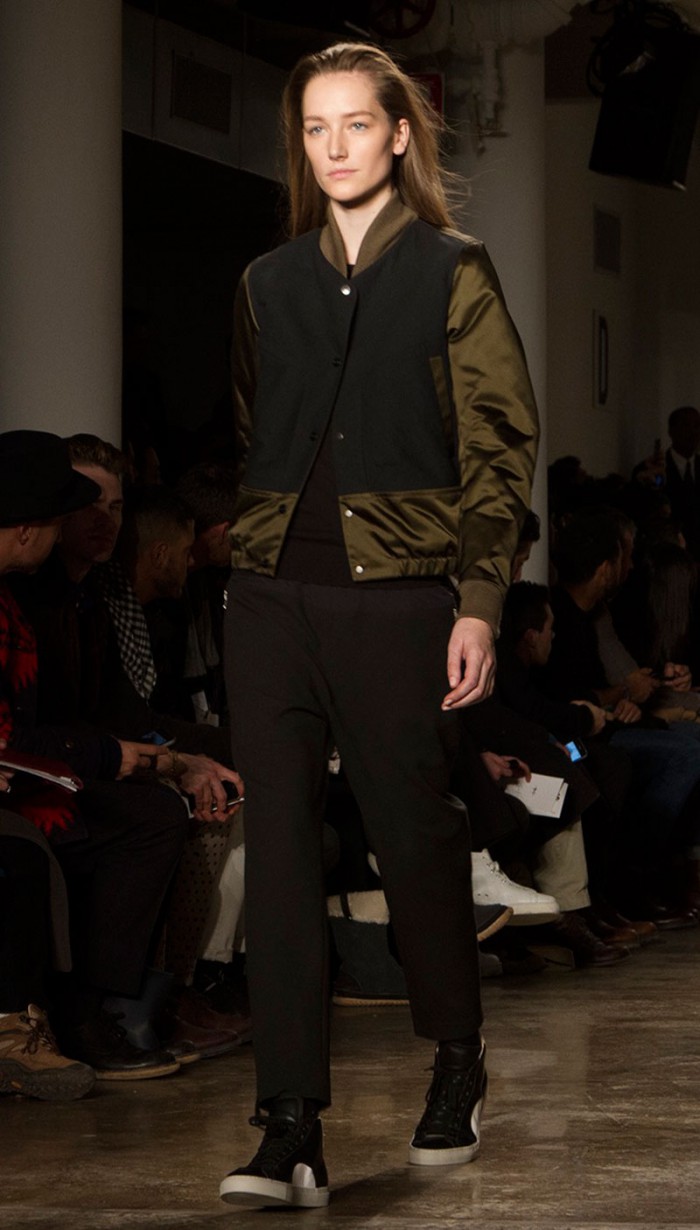 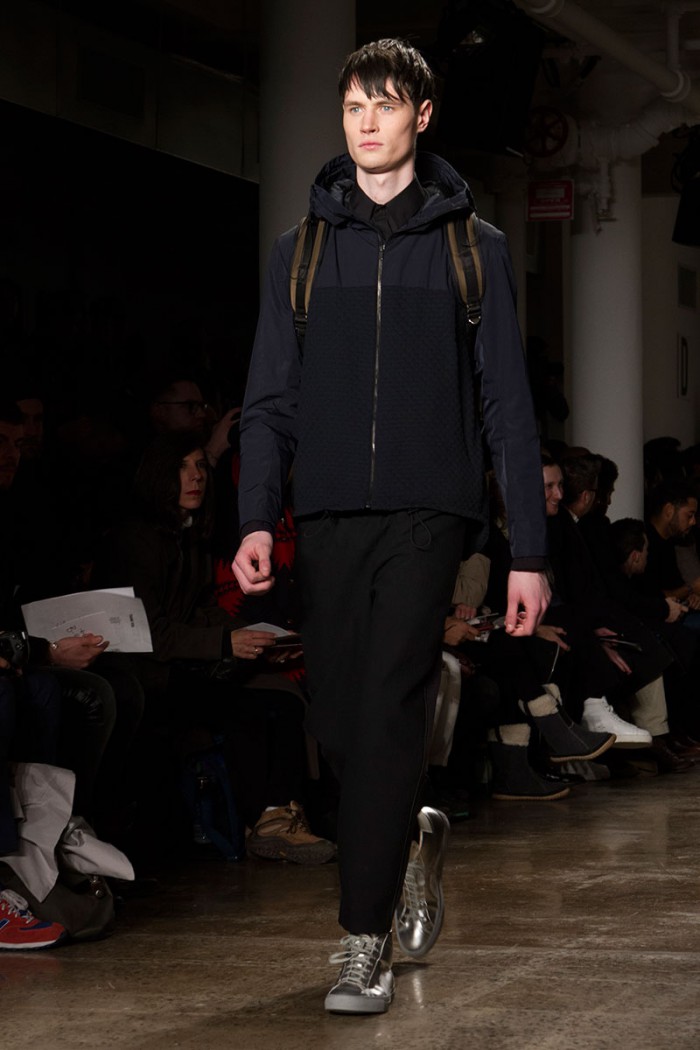 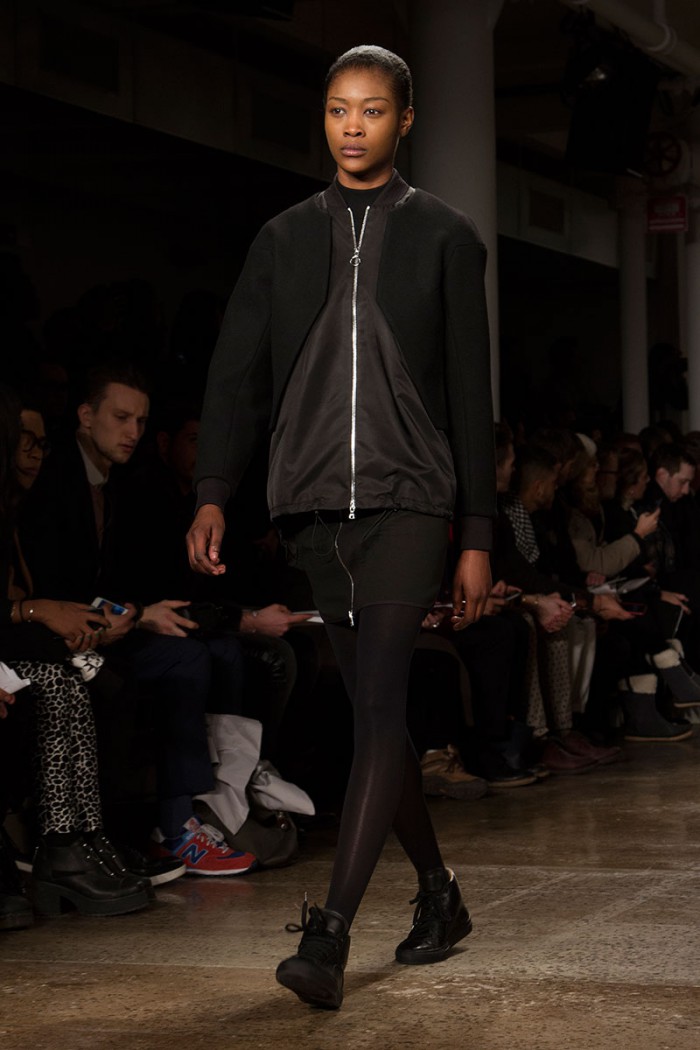 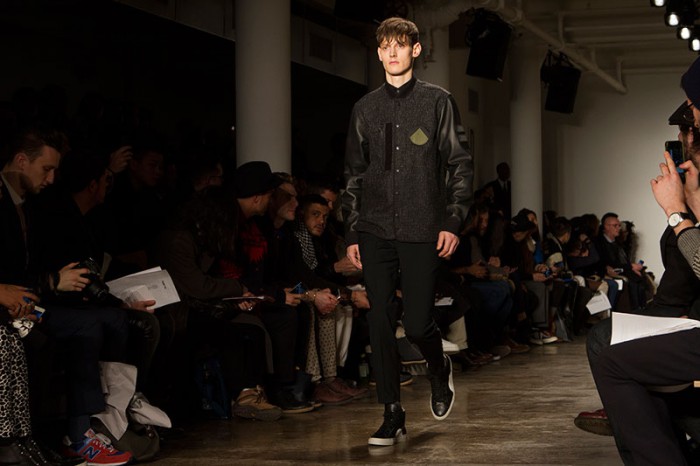 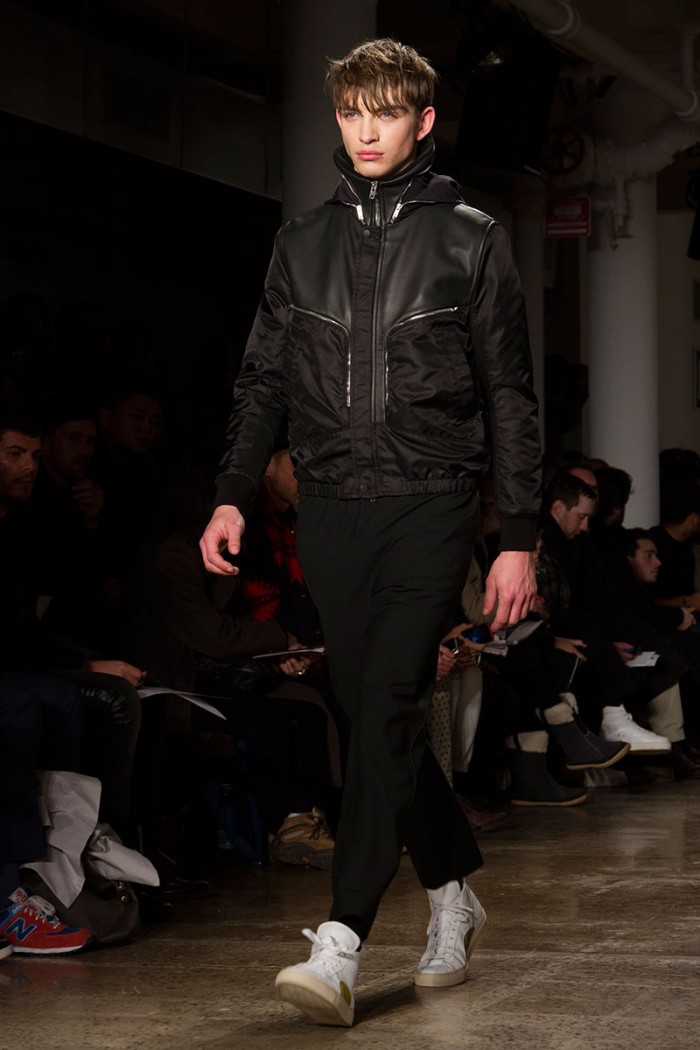