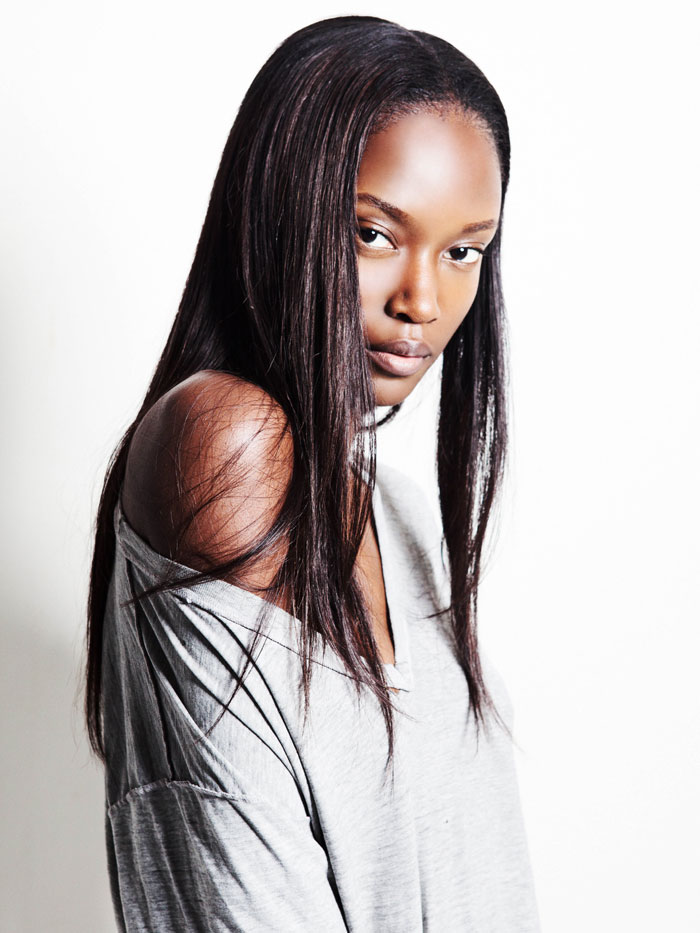 The beginning stages of a model’s career are always an exciting time, but for some the story behind the debut is every bit as interesting as the debut itself. With her elegant beauty and engaging personality Riley M has emerged as one of the moment’s stars. Featuring in a Mert & Marcus helmed Givenchy campaign is an accomplishment by any standard, but it is even more impressive when it’s your very first booking. When speaking with the affable, Detroit native it’s easy to understand why she’s impressing insiders, but it’s her commitment to giving back that makes this newcomer truly special.

Givenchy Campaign looks amazing – what was that experience like?

It was surreal, it was my first job so it was just incredible. It was amazing to work with icons, people I’ve been researching and learning about since I started modeling.

I heard you went to college before starting modeling?

I have my associates degree and I want to get back into school; I just started on this journey so I’ll resume later on. I have plans for my future, I’d like to have my own business. I really want to have a platform so I can help others. I can’t just do the modeling for myself, I have brothers and I have sisters and I want to help them. I definitely have a purpose behind things.

That makes the work so much more valuable.

That’s why I have fun doing it. I’ve struggled all my life so it is nothing to struggle to get to where I want to be. I’m having the time of my life right now and it is crazy. 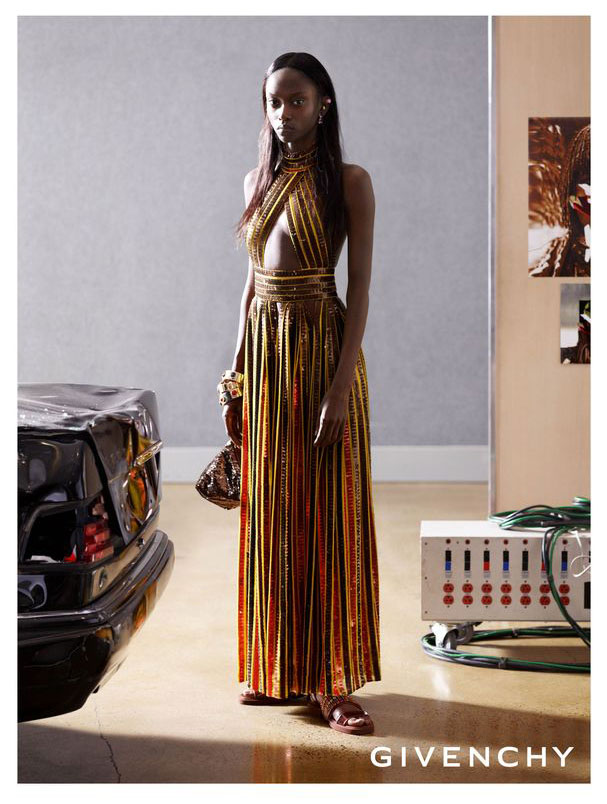 What’s your favorite part of the job?

When I get in front of the camera, I can have fun and be somebody else. I was insecure when I was younger so it’s amazing to get to play another part and do the stuff I’ve always admired, things I’d watched and realize that I’m actually doing it. That is the most fun part for me.

You’re off to an incredible start, where you do see your career going?

I want to open a non-profit organization. I was in foster care when I was younger so I didn’t have the luxury of doing a lot of the things young girls get to do. I want to give back and have young girls come in and just feel good about themselves.

I’m not doing this just for the pretty pictures, or so I can get nice clothes. I’d like to show people that you can do something with your life, no matter what you’ve been through you can still be somebody. I want to give back to them and give them what I didn’t have. We can show young girls that they can just go for it – live their dreams and not worry about what obstacles society puts up. Don’t let anything hold you back. What I’m doing nobody believed it would happen, but I’ve gotten this far. Even though I’m at the beginning of my career, I feel so motivated. When people tell me that I’ve inspired them it makes me feel so good, because I’ve only started and I want to keep going to give them something to really admire me for.

Who did you look up to growing up?

I didn’t see myself being a model at first, I wanted to be a singer. I used to love music, my mom would play Erykah Badu, Mary J. Blige, Barry White, Whitney Houston – I’ve been listening to that music since I was a baby. After Whitney Houston passed away I lost a little of my passion for it – I had always dreamed that I would sing for her one day. I still love music, but I don’t really see myself doing that. Modeling is what I think about every day and I dedicate myself to it. Sometimes I just look through magazines to learn and study what is going on in the fashion. Instead of writing songs, I really try to perfect what I’m doing as a model – it’s become my passion.

Speaking of which, did you get to meet Erykah Badu during the Givenchy shoot?

Oh my gosh, I met her and she was so nice. She was making little jokes on set and I would hear her singing while she was there and mind you, I had grown up listening to her so it was just a wow moment. My mother would always play her music, she was just obsessed with Erykah Badu and I know she’s smiling down looking and saying “my baby is with Erykah Badu.”