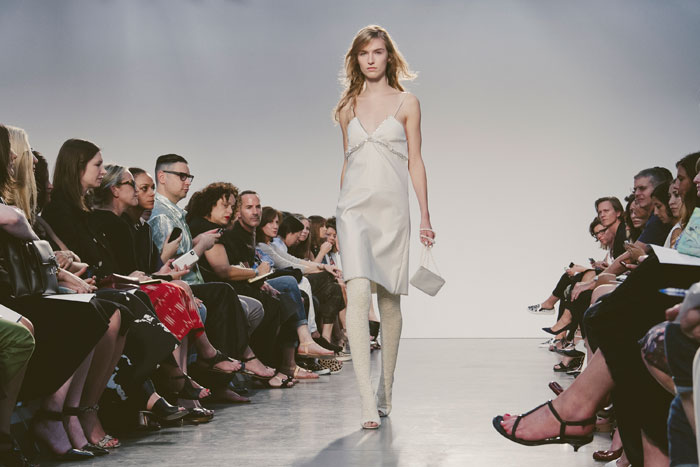 Thakoon Panichgul has always offered an idiosyncratic take on femininity but for spring the designer goes one step further launching what may be his most inventive show to date. Creating a new spin on classics like white lace, pearls and silken slipdresses is no easy feat; these are wardrobe staples that have been present in women’s wardrobes for well over a century after all. While Panichgul doesn’t reinvent the wheel, he artfully tweaks the expected – crafting open toed lace boots that put a breezy twist on the current thigh high trend and adding leather pouches to long strands of Takasi pearls. Whether or not such quirky touches are your thing, one has to give points for originality. As a whole the collection was marked by the lightness that has defined many collections this week. With a selection of silken separates and easygoing dresses, enlivened with the addition of bejeweled accents the entire affair was easy to enjoy. Standout pieces included the few breaks from the sea of neutrals – who can argue with that black number on Josephine Skriver. 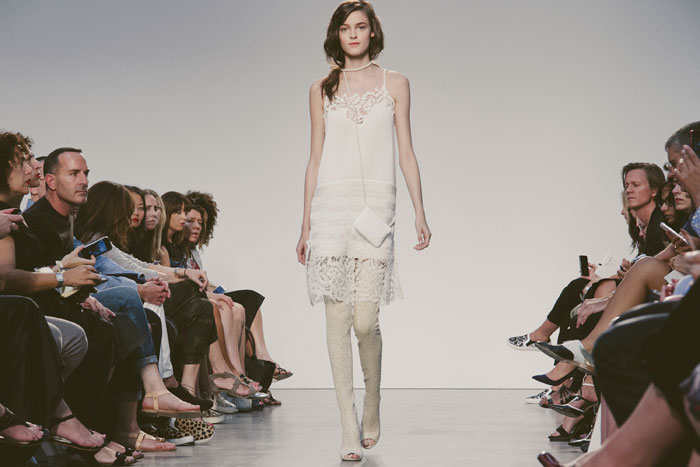 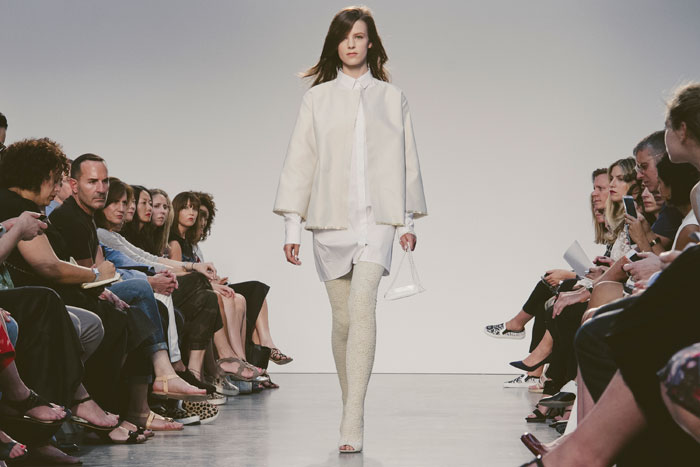 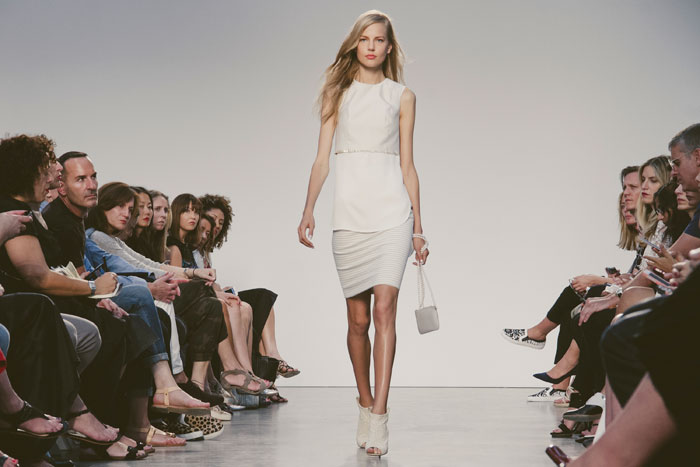 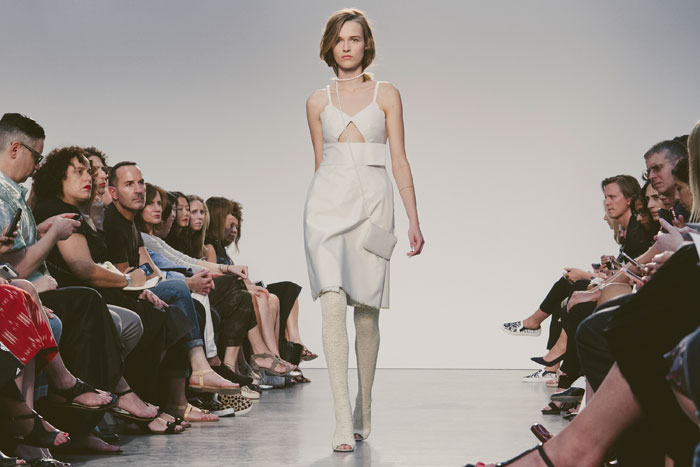 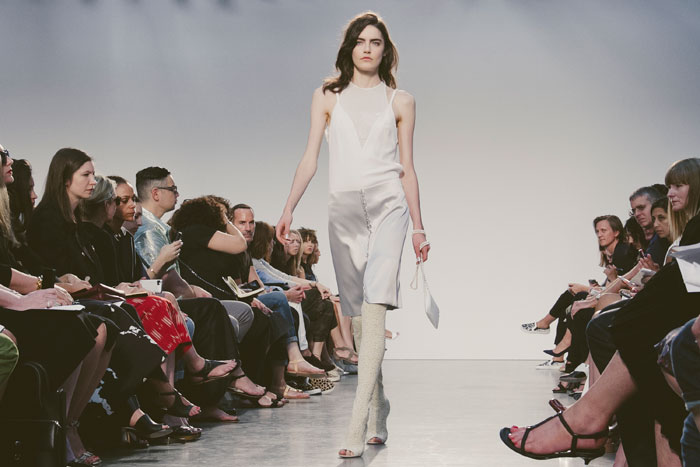 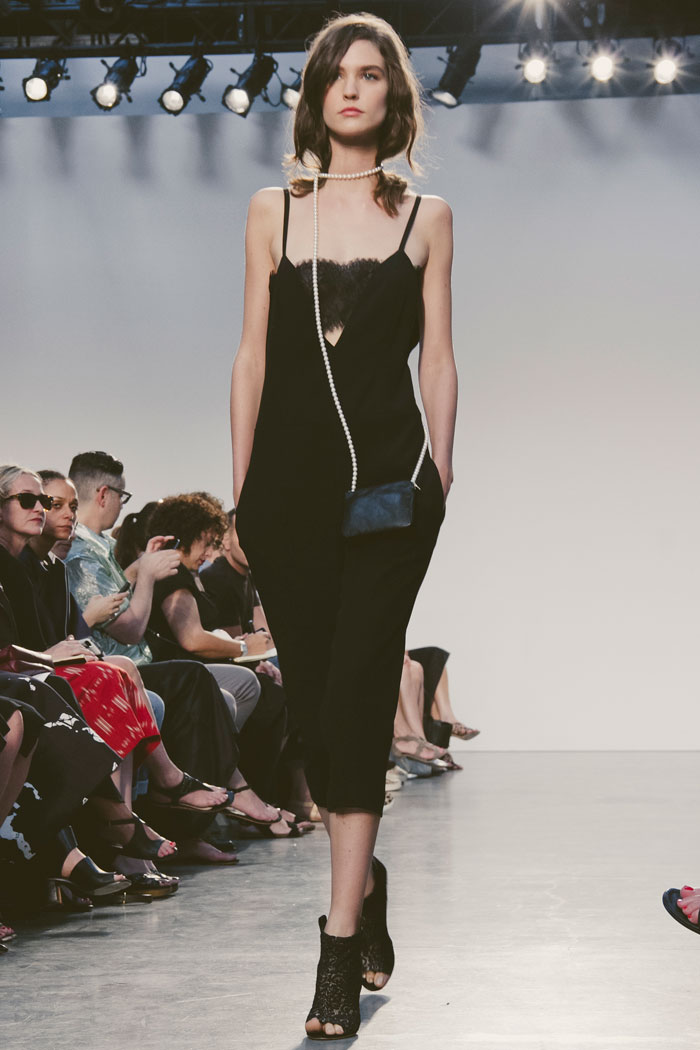 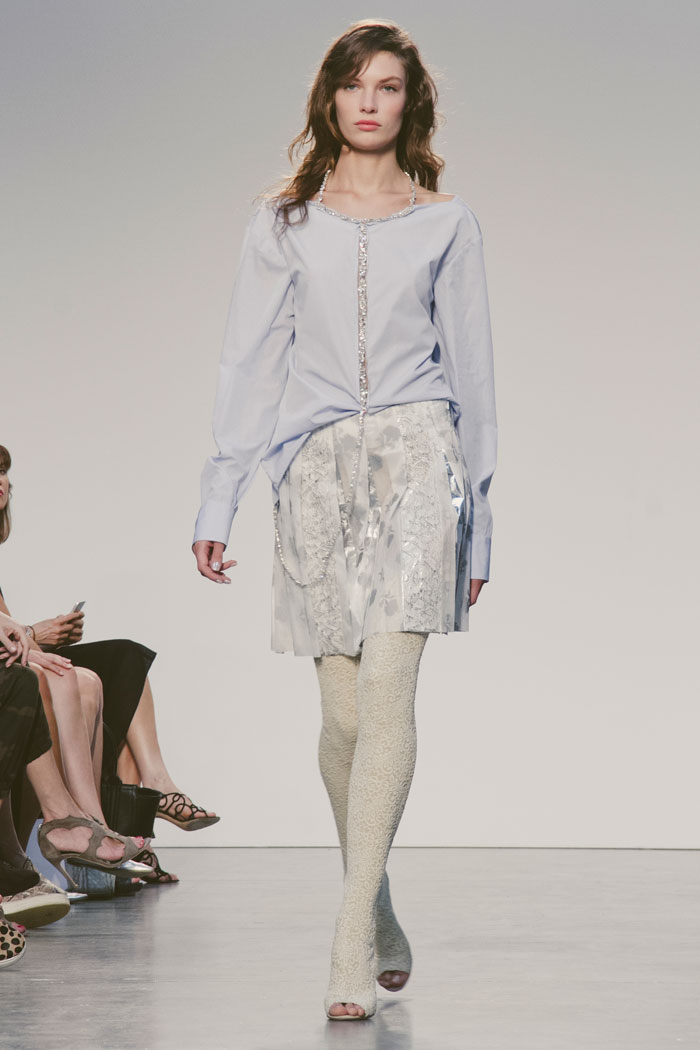 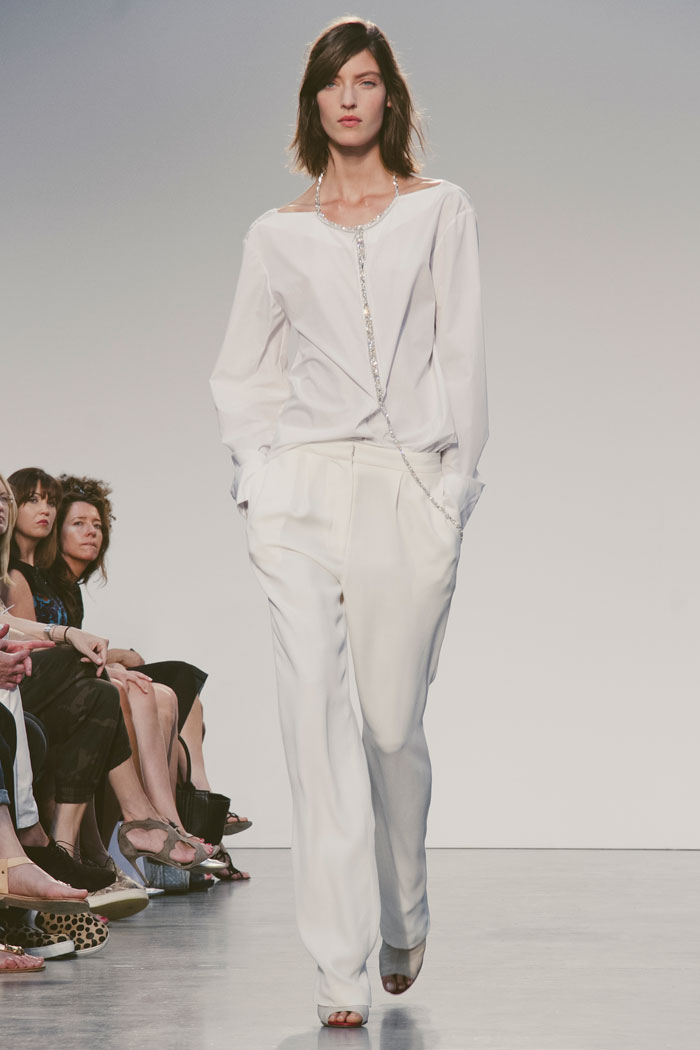 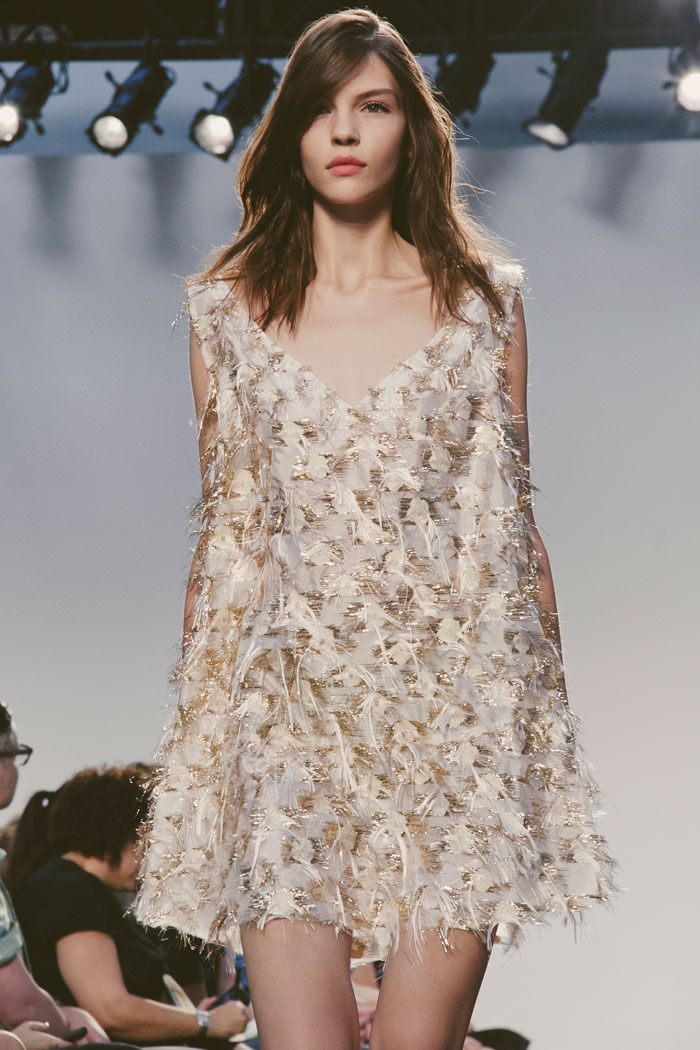 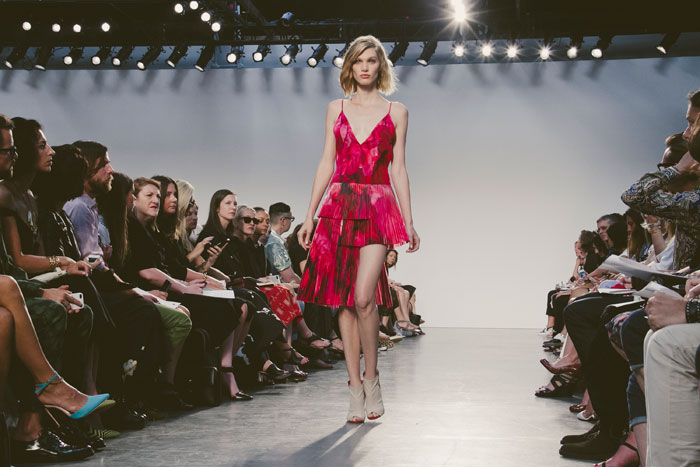 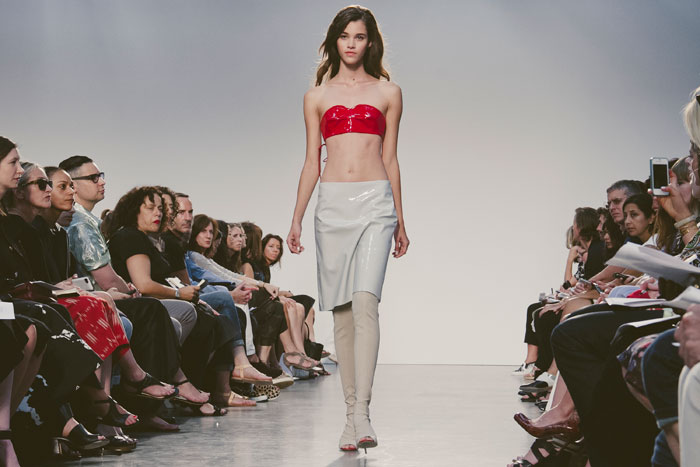 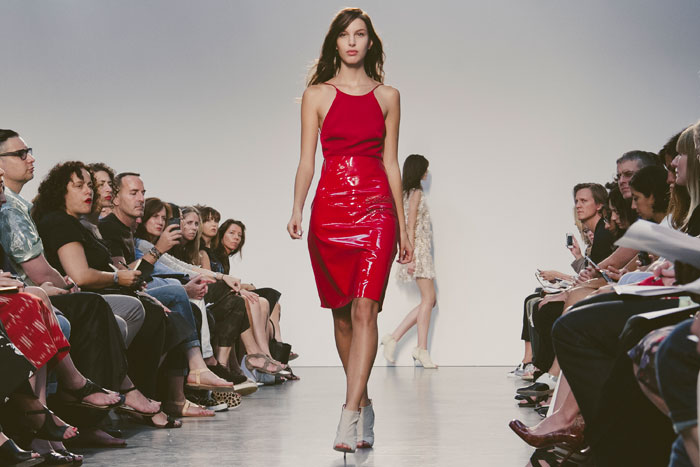 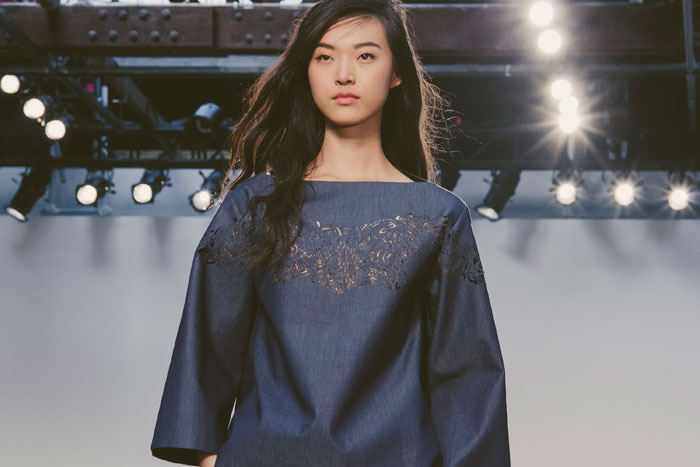 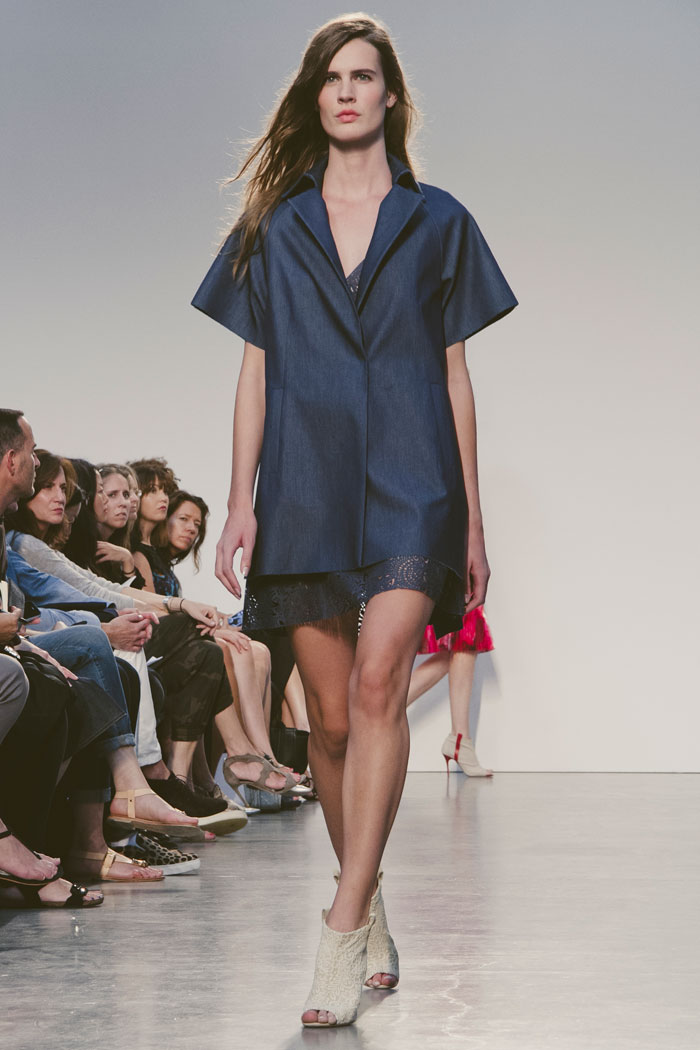 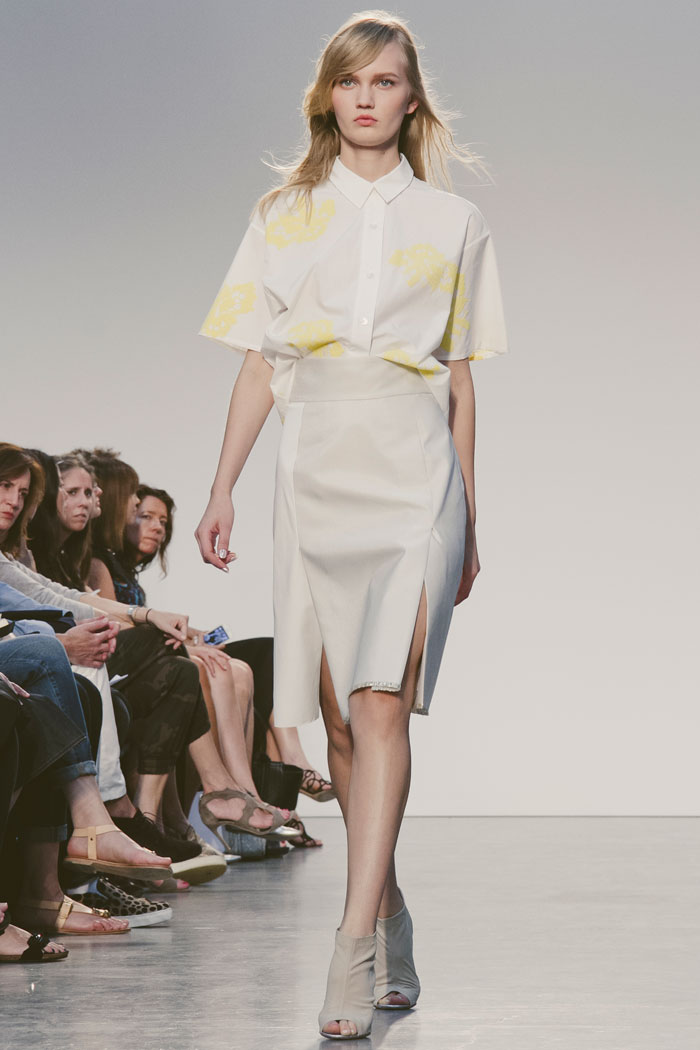 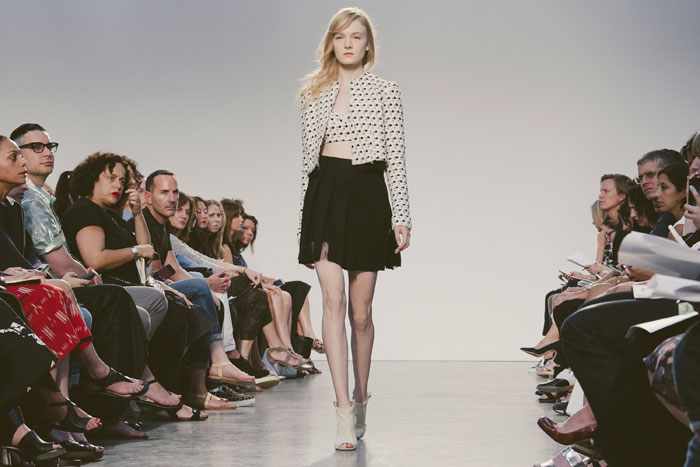 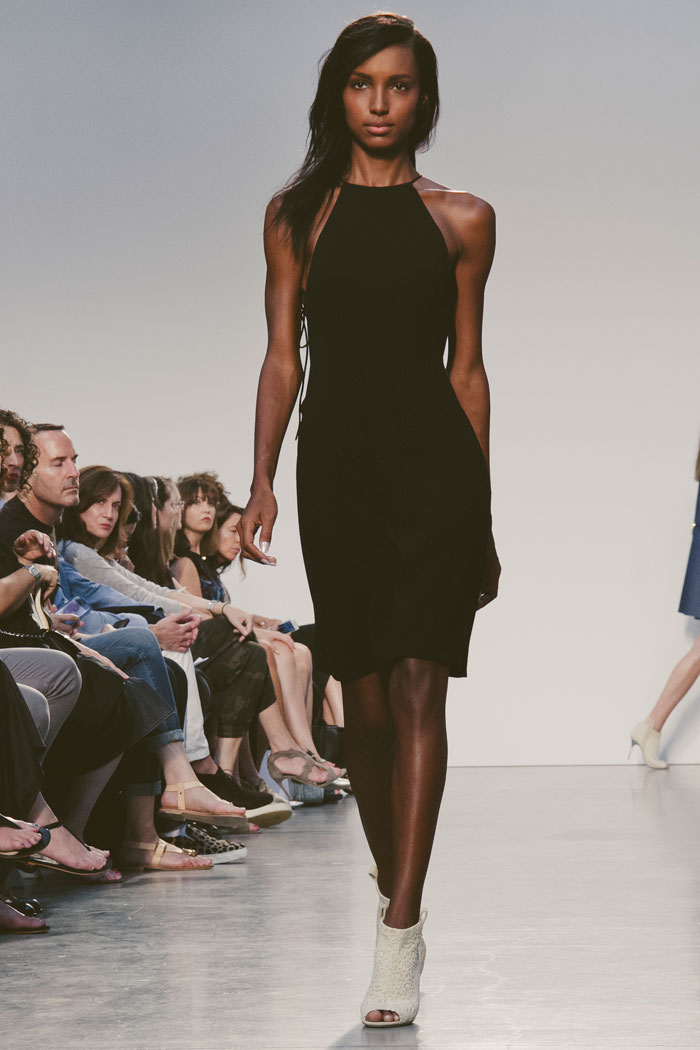 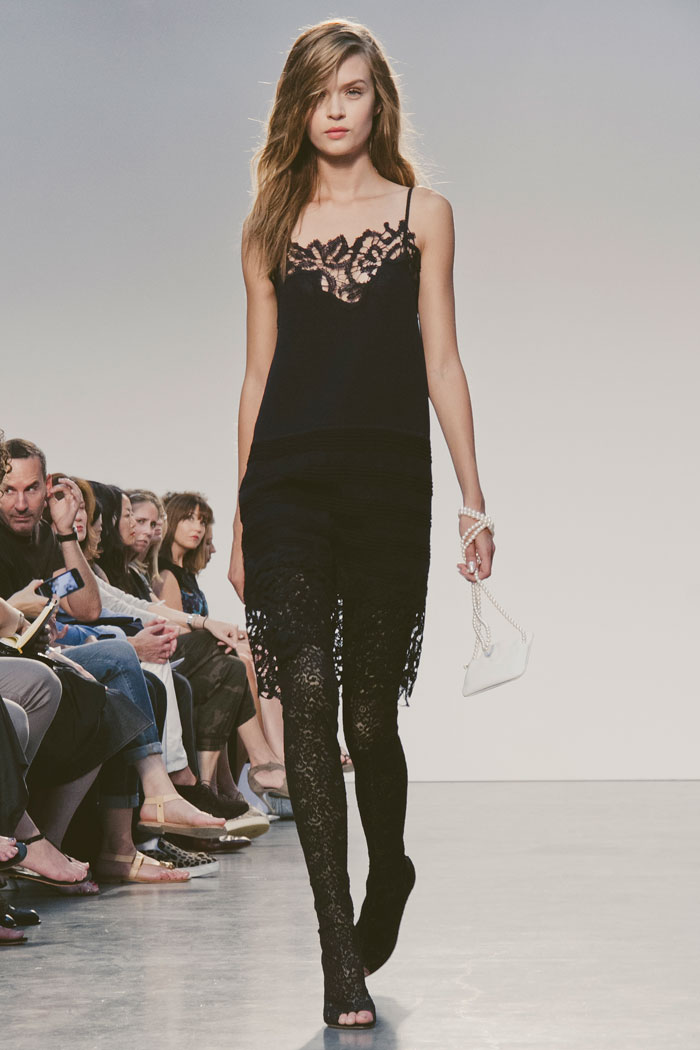 The Up and Comers
NEXT