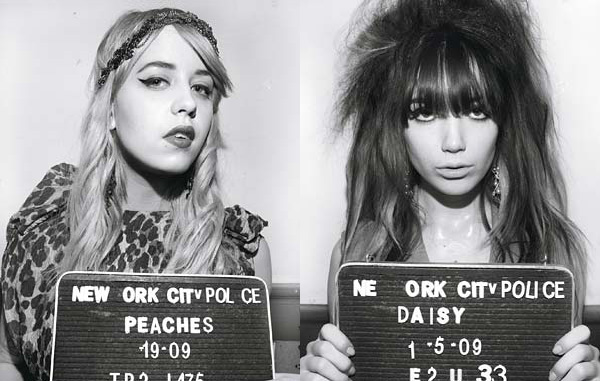 Peaches Geldof and Daisy Lowe for W by Steven Meisel

The fashion set and the social set have collided yet again. Take a look at the editorial pages in any high fashion glossy these past few months and you will notice a slew of models who don’t quite fit the typical profile. They’re shorter, quirkier and at times downright odd, some of their last names are quite familiar while others, who lack the gift of famous parentage have made names for themselves outside the world of fashion. Socialites,Â  singers, part-time DJs and assorted cool kids have for better or worse taken over editorials, campaigns and covers.

This shift towards the semi-famous (or just plain infamous) has been much maligned. Photographers, editors and stylists may be smitten but naysayers are quick to point fingers and provide snarky commentary. The number one complaint lodged against these would be mannequins is that they are not models. Most are too short or unconventional looking to really match the traditional ideal of what a model should be. Even the most distinctive catwalkers tend to conform to the industry standards for height, shape or beauty. A girl (or boy for that matter) selected for their cool factor might not have the perfect face or body but they come with a little added je ne sais quoi that makes them desirable. 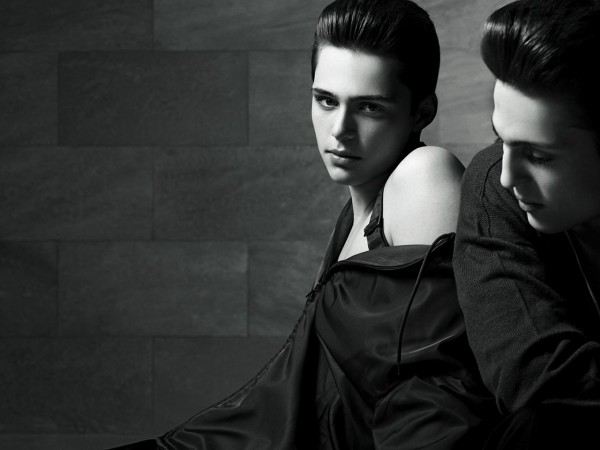 Ultimately it’s this indescribable yet crucial aura that makes these kids so coveted. Whether by association (say what you will but being linked to a rock star helps) or by sheer force of personality the current crop comes with a sort of stylish audaciousness. They aren’t clothes hangers as much as they’re personalities in and of themselves – you’re just as likely to see one of these kids on Page Six as you are to see them in Vogue Paris. Whether you love or hate them there is no denying that they make an impression. In an age where celebrity is used to sell everything from pens to push up bras it’s really no wonder that editors are flocking towards the sort of models whose presence extends beyond the runway. Above all else a model shouldÂ  be aspirational – one should look at the persona models present in images and want it that for themselves. Perhaps then it’s telling that the image so many editors / designers / people in the know are looking for right now isn’t necessarily one of physical perfection but instead is one of hip off the moment cool. Who doesn’t want that? 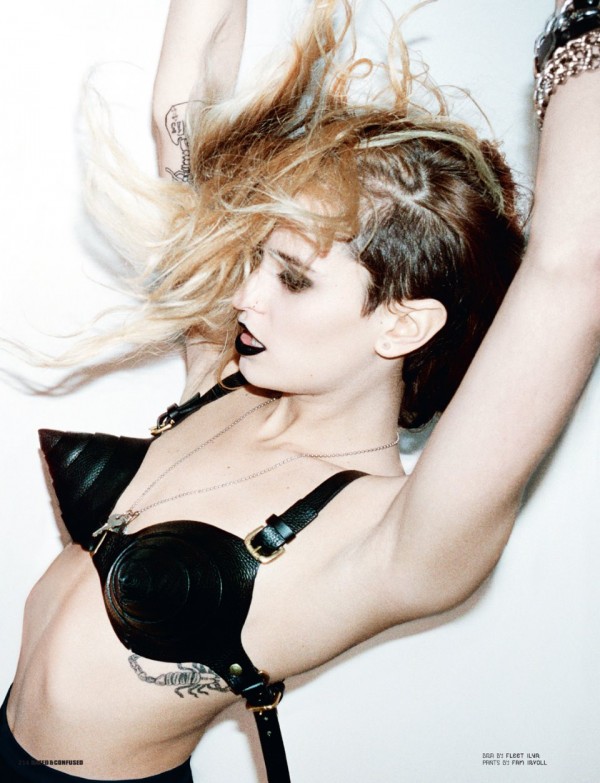 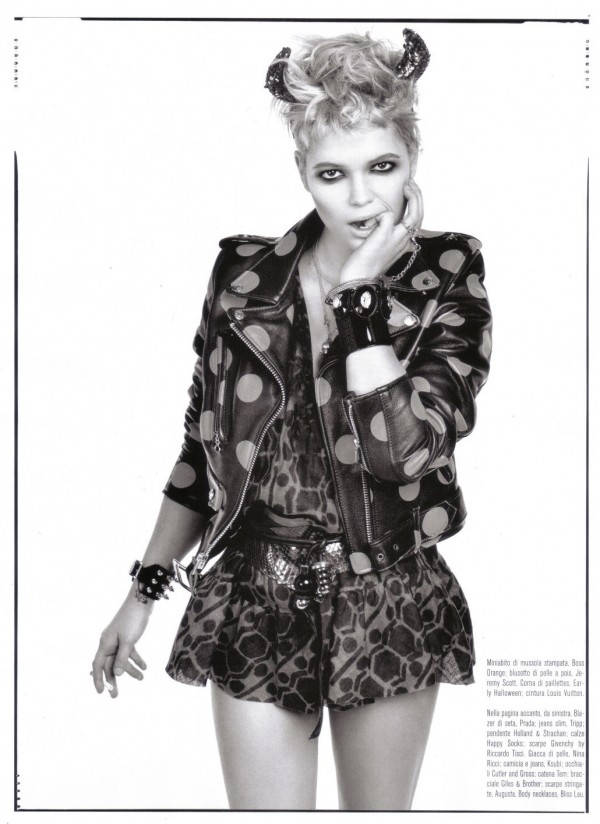 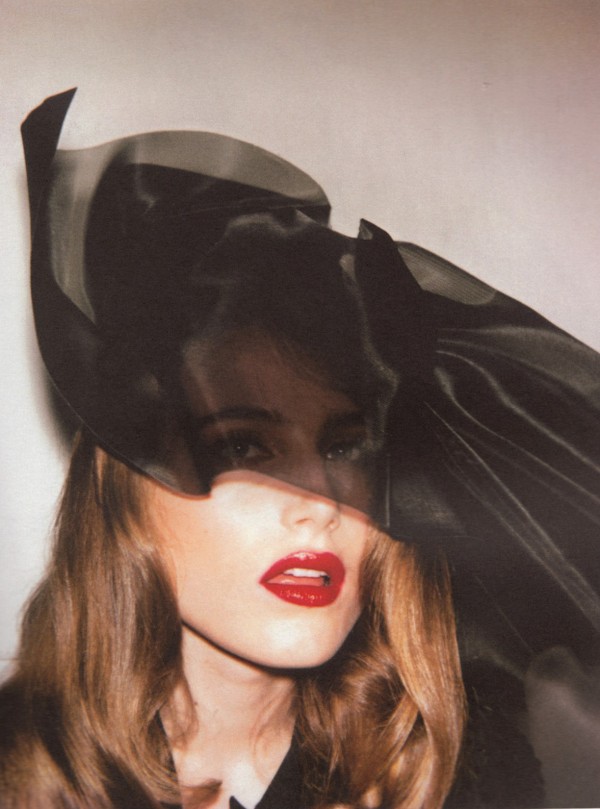 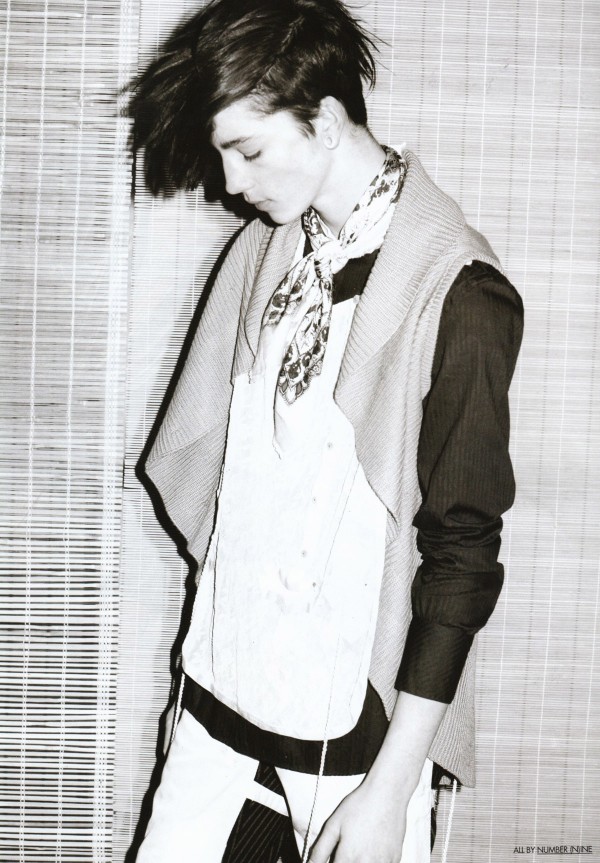 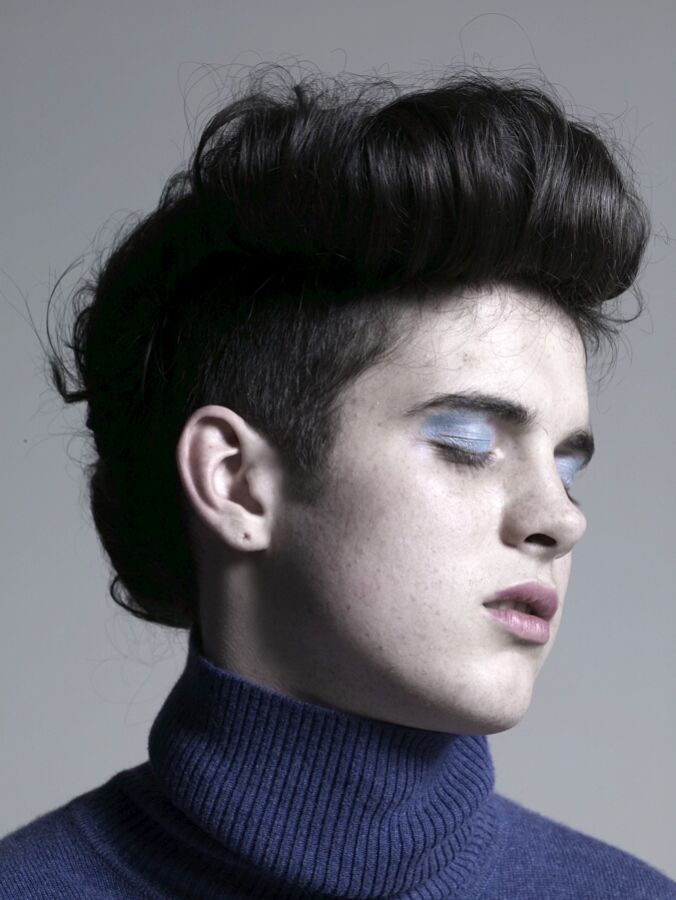 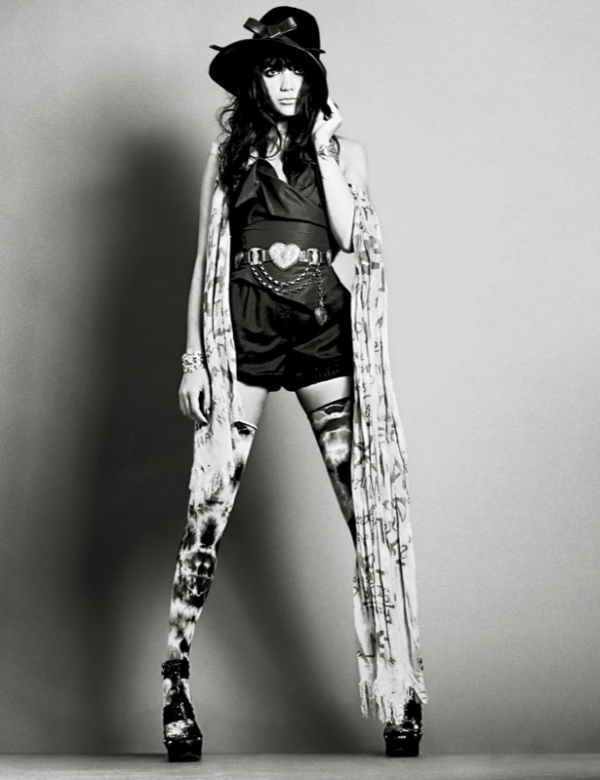 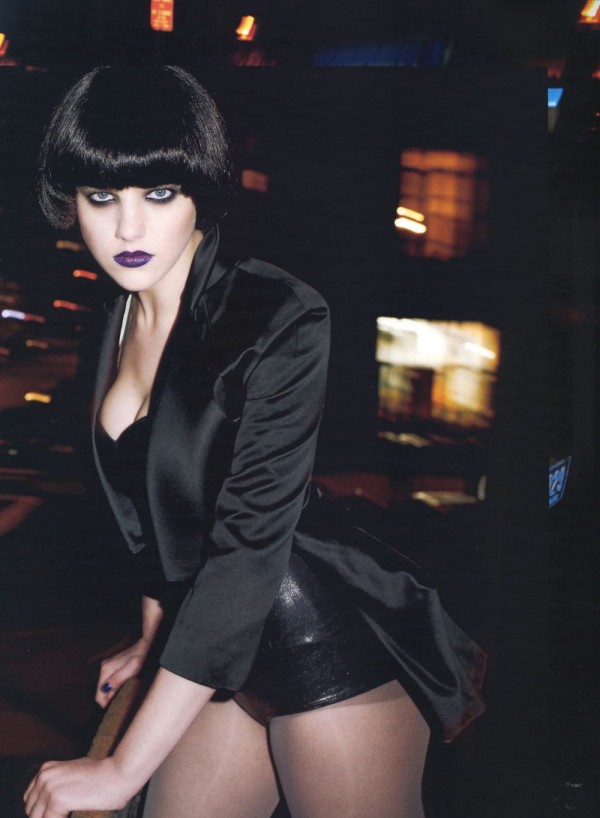 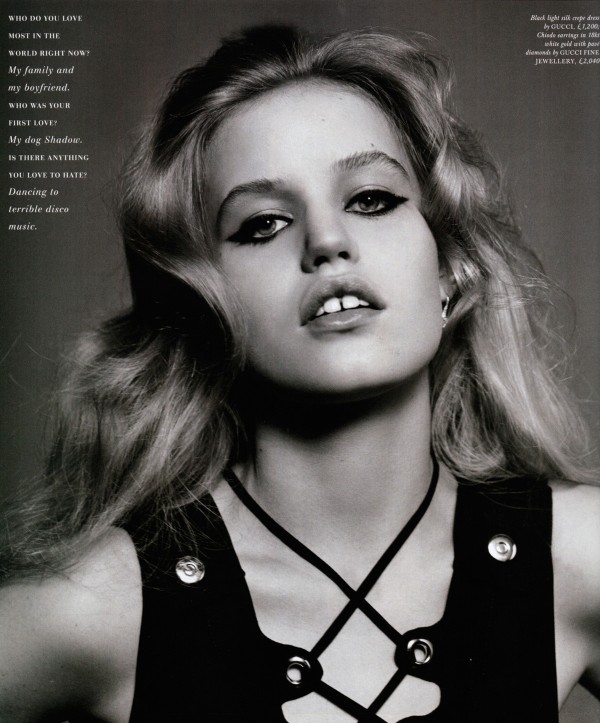