Every season sees new boys come and go, but some have that little extra something that gives them staying power for the long run. The guys on this list are relative newcomers, but all of them are working steadily enough to put them in position to become industry stalwarts with enough time. We caught up with them this week right before New York shows, some walking here for the first time. Welcome to (to borrow a phrase from Vanity Fair) the New Establishment. 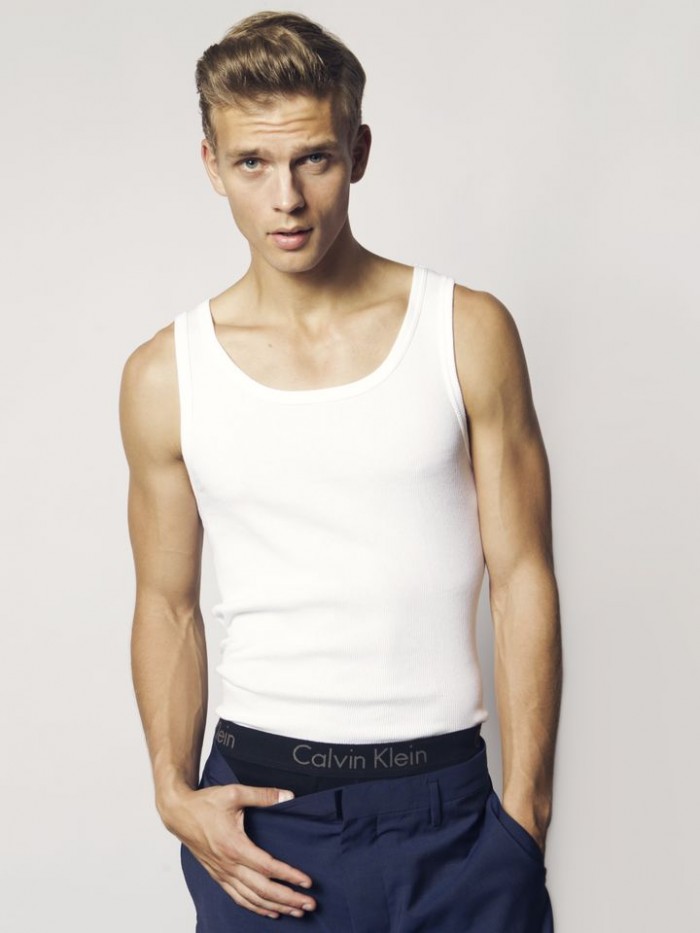 We’ve always liked Benjamin Eidem, and it’s been a privilege to watch the Swede skyrocket to the top in his short time in the industry. Add in a slew of campaigns this season (including Aldo and Valentino), and you’ve got the makings of a budding superstar. With all his jobs, he doesn’t have much free time these days, but the little he does get often finds him cruising the waters of his hometown Gothenburg in his new sailboat. 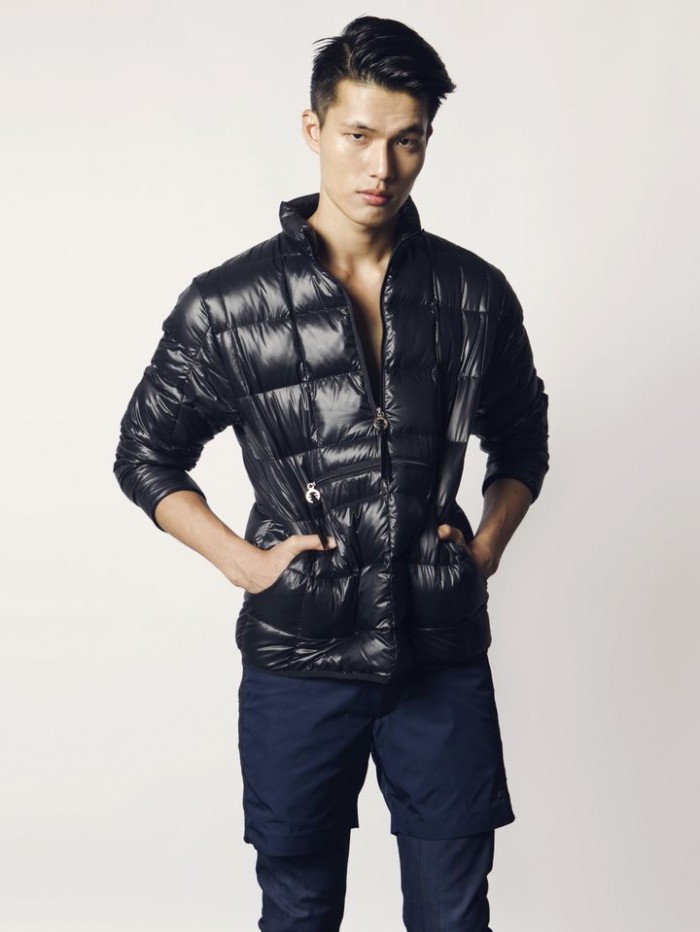 The Korean-born, Brooklyn-raised Dae Na is the latest in a long line of Asian upstarts sweeping the industry, and with his Diesel and Donna Karan campaigns this season, he is definitely making his mark. While he’s taking his modeling career full-throttle for now, he’s already looking ahead to the future, where an acting career might possibly await. “I’ve got nothing to lose,” he laughs. Failing that, he’s set on returning to his first career plan: teaching high school math. 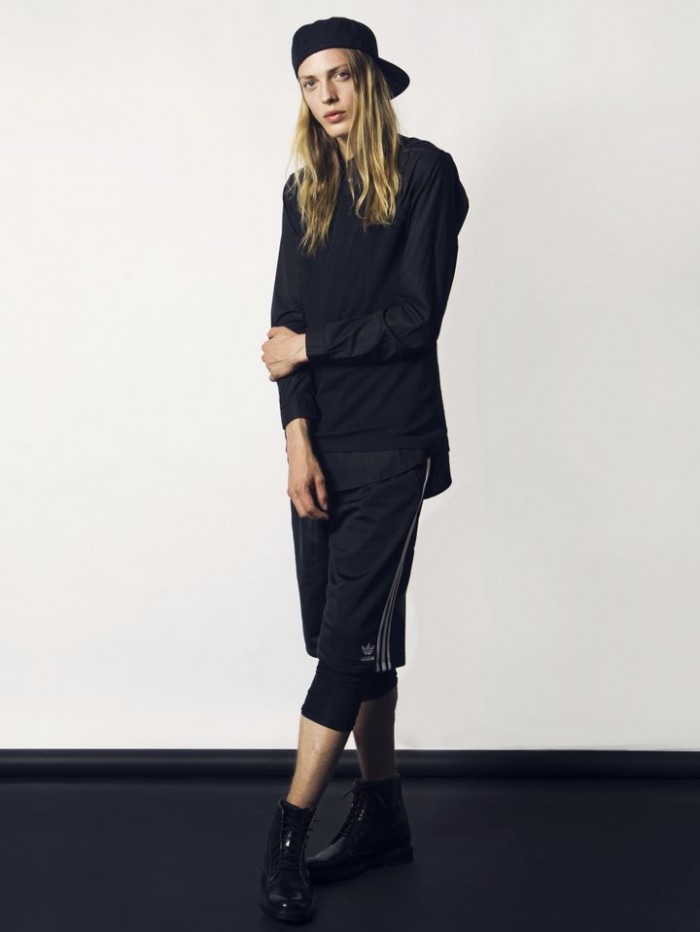 Marc Jacobs can always be counted on for his gimlet eye, and his use of Stockholm’s Erik Andersson is no different. Soft of voice and long of hair, the 21-year-old was discovered at a music festival, a special passion for the avid young jazz fan and guitar player. Here in New York for his first full fashion week (after a Marc by Marc exclusive, natch), we think this season will be a big breakthrough for him. 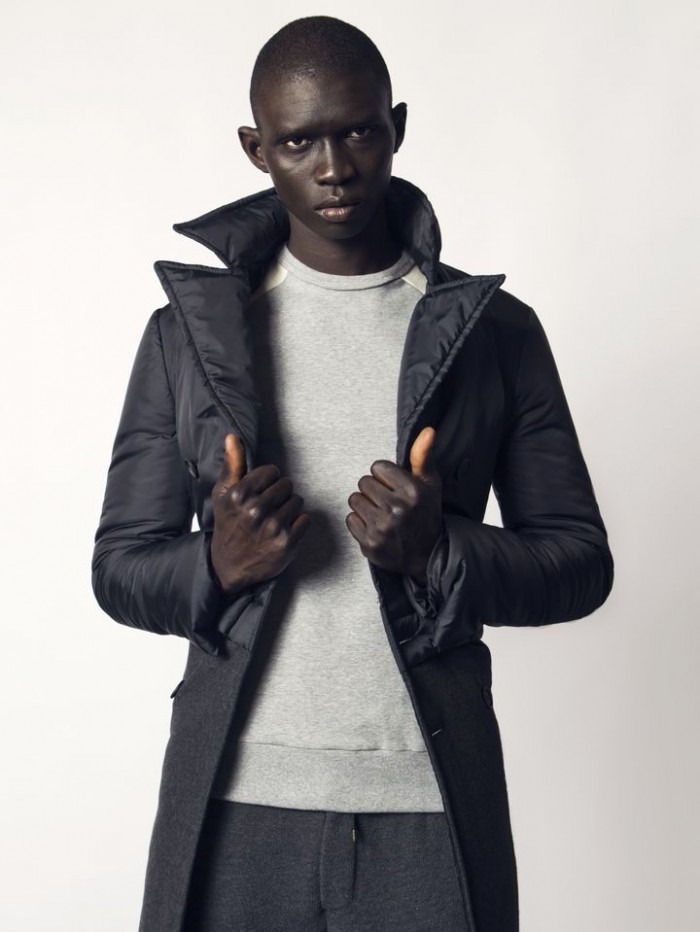 The striking Fernando Cabral has been modeling for nearly two years already, but has become a top pick of late, and with his iconic features, it’s not hard to see why. Unlike his brother Armando (whose own modeling prominence has led to a career as a rising shoe designer), the native of Lisbon hopes to put his studies in international relations to use at a health NGO in the future, proving good deeds and good looks can sometimes go hand-in-hand. 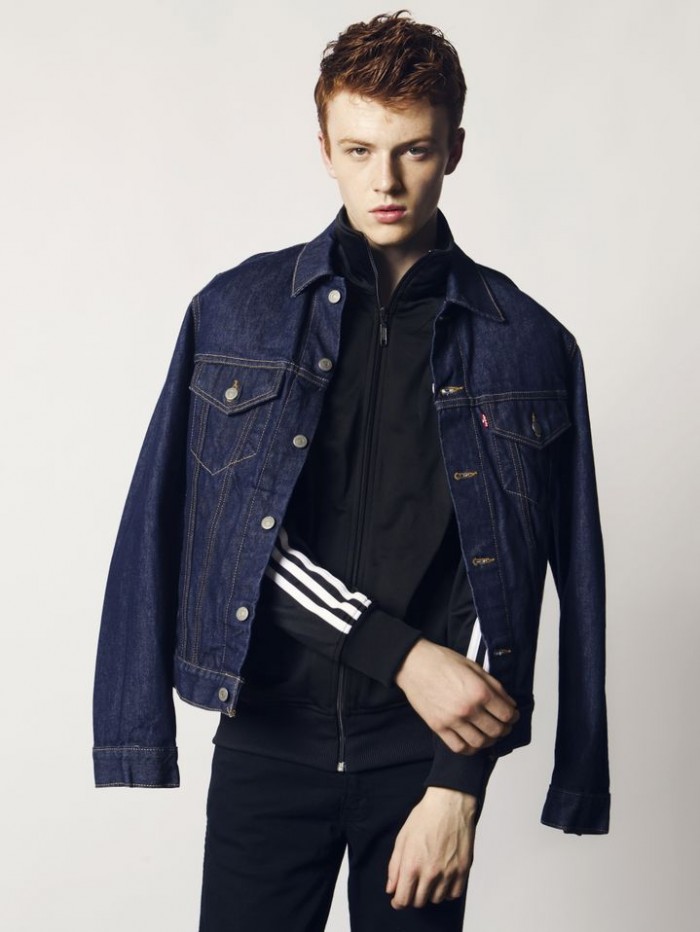 Our favorite ginger (and F/W12 Top Newcomers Honorable Mention) Jake Shortall moved to New York from Liverpool about a month ago, giving up Thai boxing to focus on his blooming career, including this season’s Pringle of Scotland campaign. The Vogue Hommes Japan favorite admits he “majorly misses” his old sport, but says he can’t complain about his new life: “I love the traveling the most. I never thought I’d leave Liverpool.” 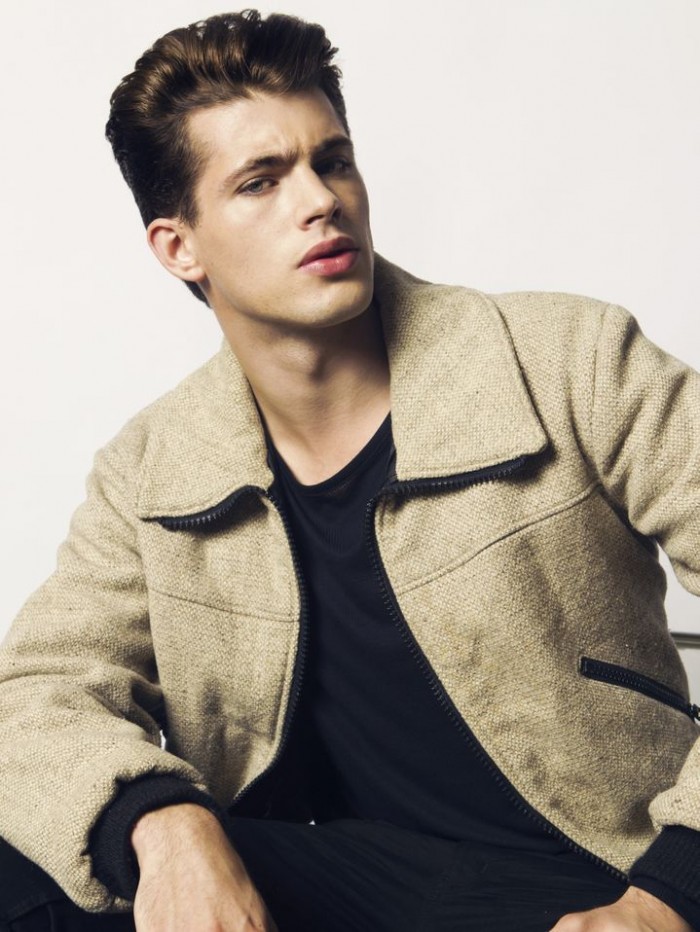 The well-mannered young Jamie Wise is many things: actor, singer, writer, model, all in the name of expressing his rampant creativity. Now living in New York, the Newcastle native is looking forward to exploring the city’s thriving theater scene and working on his own music. His stage career may be on hold for now—he blames the short-notice nature of the fashion industry—but we expect big things from this charming Brit in the future. 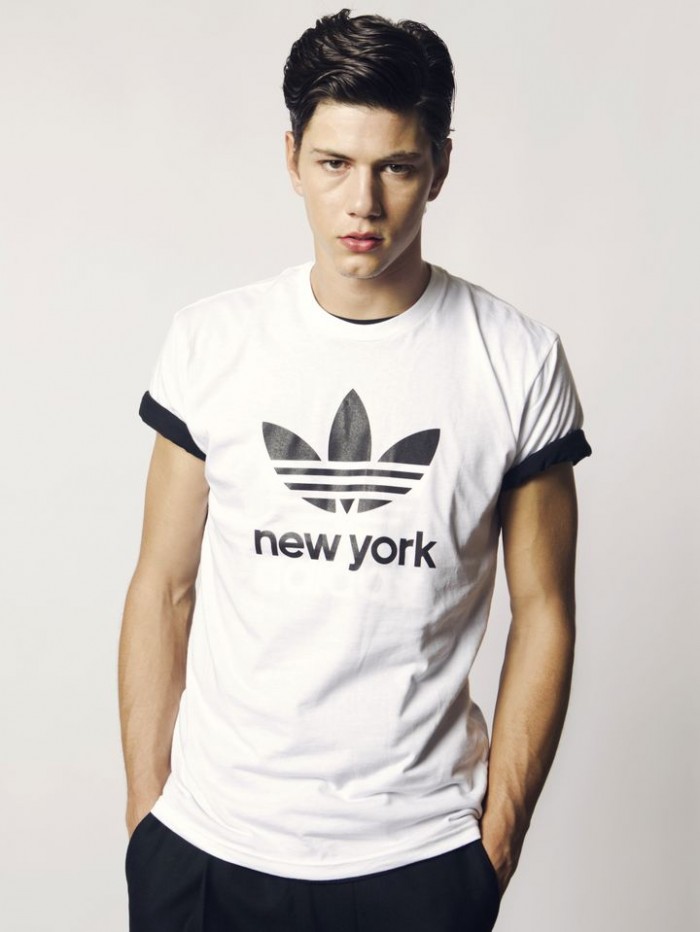 Givenchy star Simone Nobili is a force to be reckoned with. With his soft features and bright smile, the Milanese model put his psychology studies on hold two years ago, and the industry is certainly glad he did. Nobili, who likes to read books of poetry and history when he has the time, showed up to our shoot wearing a Givenchy t-shirt. And if there’s one thing we like to see, it’s loyalty. 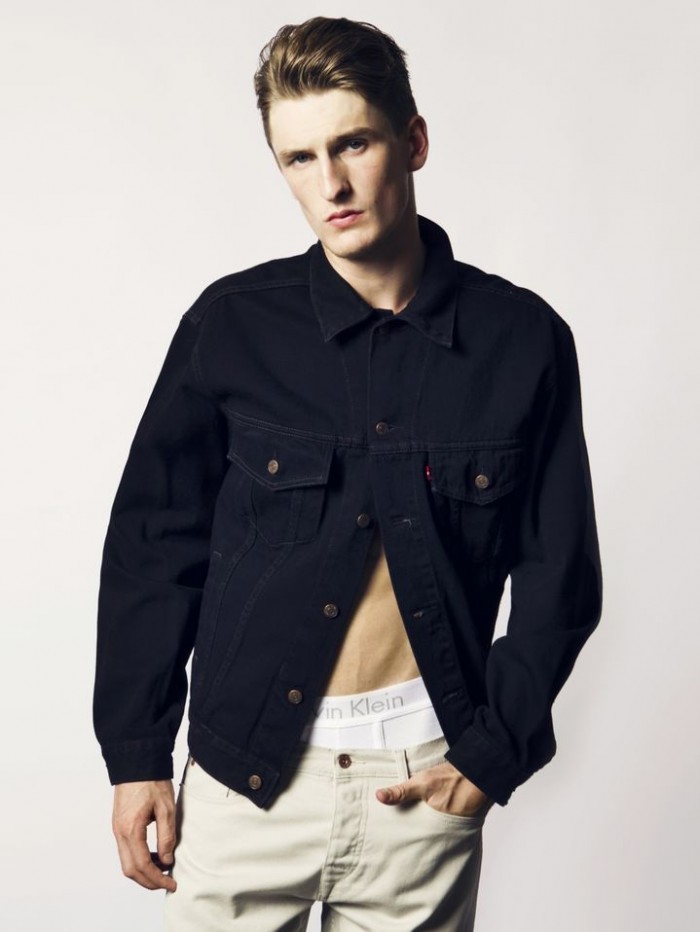 Thomas Sottong is making waves in this season’s Y-3 campaign, but we’ve been a fan since his pitch-perfect turn as a Roman statue on the cover of Spring’s Acne Paper. The Stuttgart native (and, if all goes well, future lawyer) says he is trying to see as much of New York as he can while here for his first fashion week, naming the Empire State Building as the top attraction on his list. 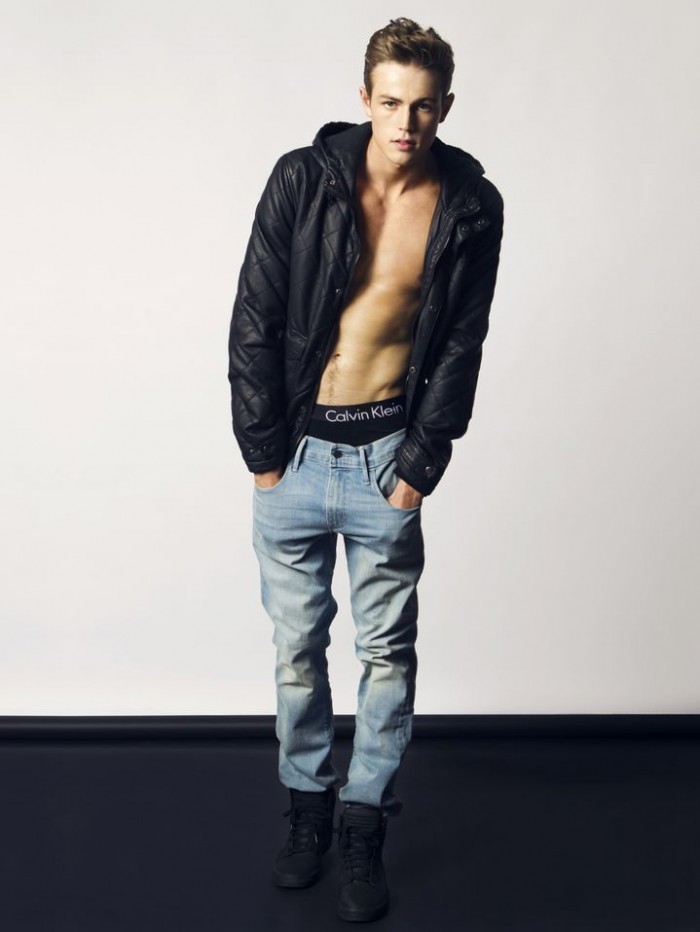 Sometimes it’s hard to believe that Tom Barker is only seventeen. In less than two years, the Londoner has become a runway must-have and a favorite for brands drawn to his chiseled jaw and youthful energy. His recent decision to take up slacklining can only add to his sporty appeal. Look for him in this season’s effortlessly cool Pepe Jeans campaign. 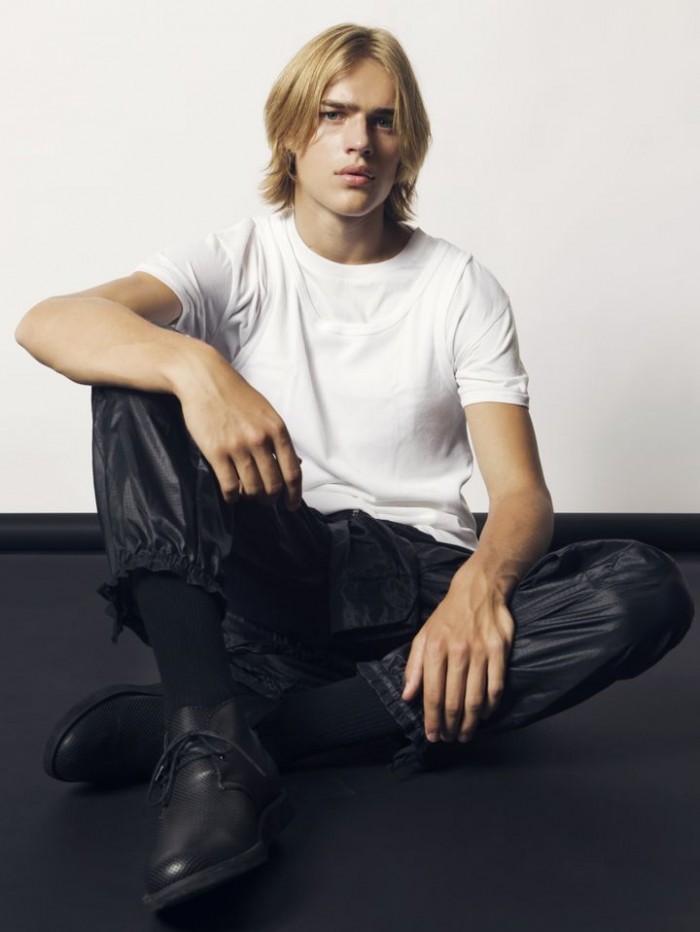 It’s easy to see the appeal of Ton Heukels, the long-haired guitar-playing, rock-climbing Dutchman. And with DSquared, Topman, and Etro campaigns under his belt, it’s clear the rest of the industry recognizes it too. In New York now for just his first season, the nineteen-year-old is already looking forward to the next step, planning to pick up his law studies next year.

Trapped In The Tumblr Closet!