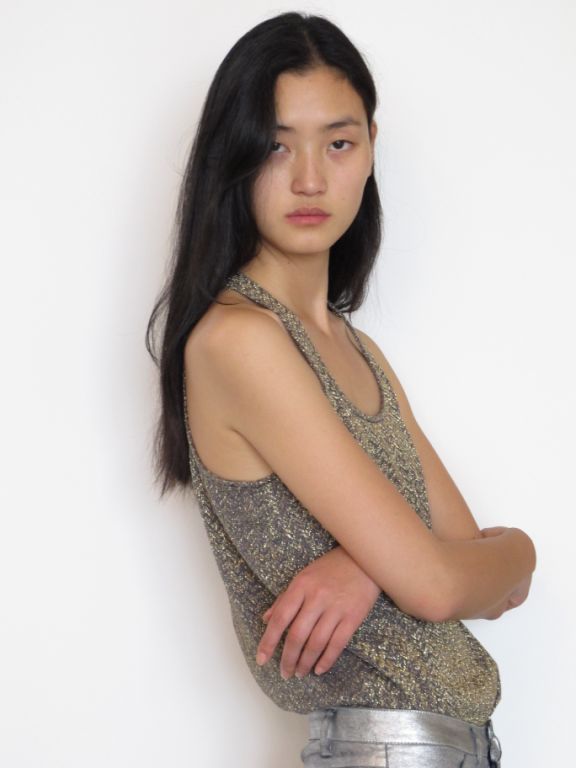 There are those that think the recent surge in Chinese models is a fad but the smart money is on the idea that there is another flank of cool new girls streaming out of that vital market. Take the FW 12 performance of Fusion’s Lina who exploded this season walking Vuitton, YSL, Celine, Lanvin, Dolce and  Ralph Lauren. Which is to say the “expensive” ridge of clients took a shine to this newcomer and that fact is set to serve Lina very well in the upcoming campaign and editorial sweepstakes.