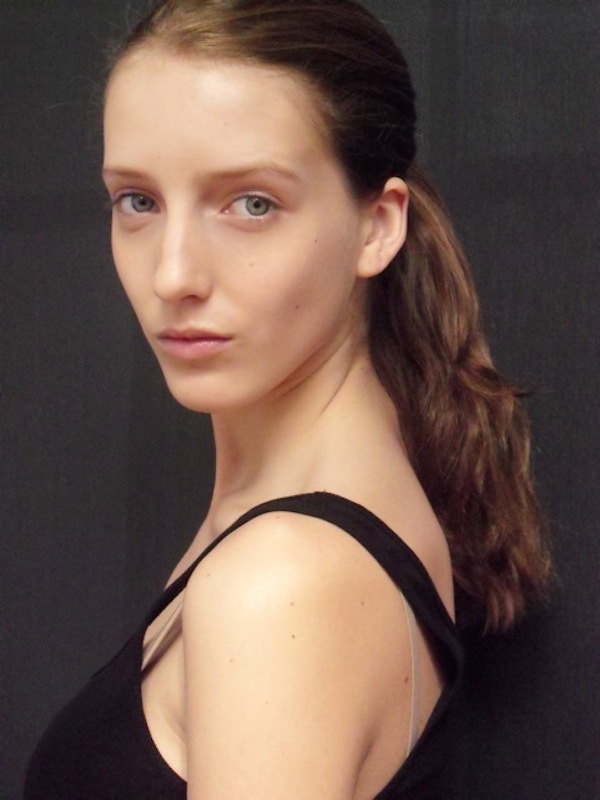 Discovered this past summer, Iris is one of those instant starters who has moved with increasing velocity through the SS11 editorial and campaign market. After her exams in Holland, this new Dutch beauty flew straight to New York where she had her catwalk unveiling as a Calvin Klein SS 11 exclusive. The Calvin led to Jil Sander which then opened up a stealth Paris season that featured Miu Miu and Celine on her booking charts. Perhaps it is that freshness that Iris brings to her go-sees that is subsequently triggering a wave of strong editorial reactions. Which can only bode well for those upcoming campaign options.

Woman On Top
NEXT