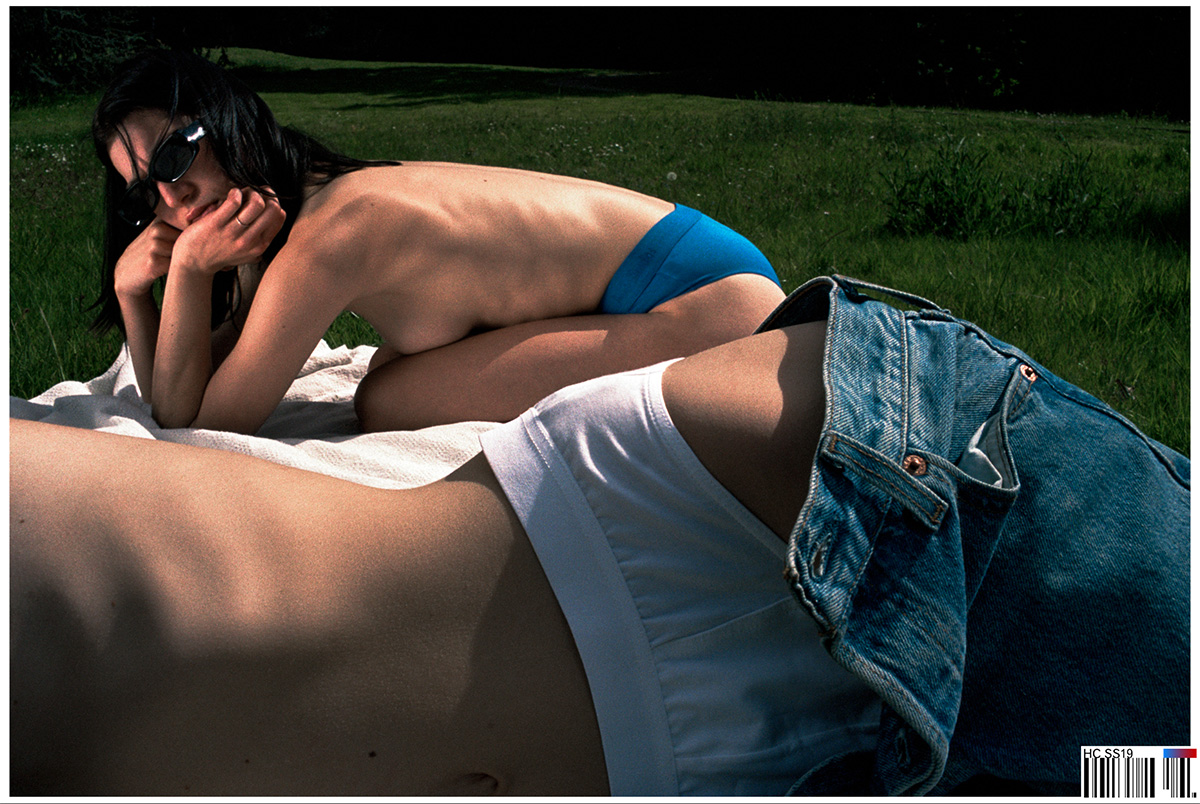 There is something instantly recognizable about Hugo Comte‘s photographs––spatial tableau vivant compositions ambiguous in tone: sensuality shrouded by a lurking cinematic crisis (that feeling of Jean-Luc Godard’s continuous car crash shot in Weekend comes to mind, but Comte would be sure to cite others). It’s not all that fashion-y in the sense that there is nothing superficial feeling here. Considering that dense narrative underlining his portfolio, what else becomes impressive is the amount of work Comte has been putting out exampled by this year alone: covers for Vogue Italia, W Korea, Pop Magazine, 032C and clients like Alexander Wang, Burberry and MISBHV amount to a small slice of his creative output. Not to mention the caliber of models frequenting his sets. Ever more in-demand, Models.com spoke to the image maker to learn more about his process and architectural perspective towards photography.

How did you get started?
I was studying architecture first, then step by step, I switched into photography, then literally stopped architecture when I was 20. Architecture has been a key in my vision and my process. It’s not about aesthetics, it’s more about the atmosphere of a moment and how––with materials, a color palette and lights––you can create some intensity in a space for an image. I never assisted anyone. 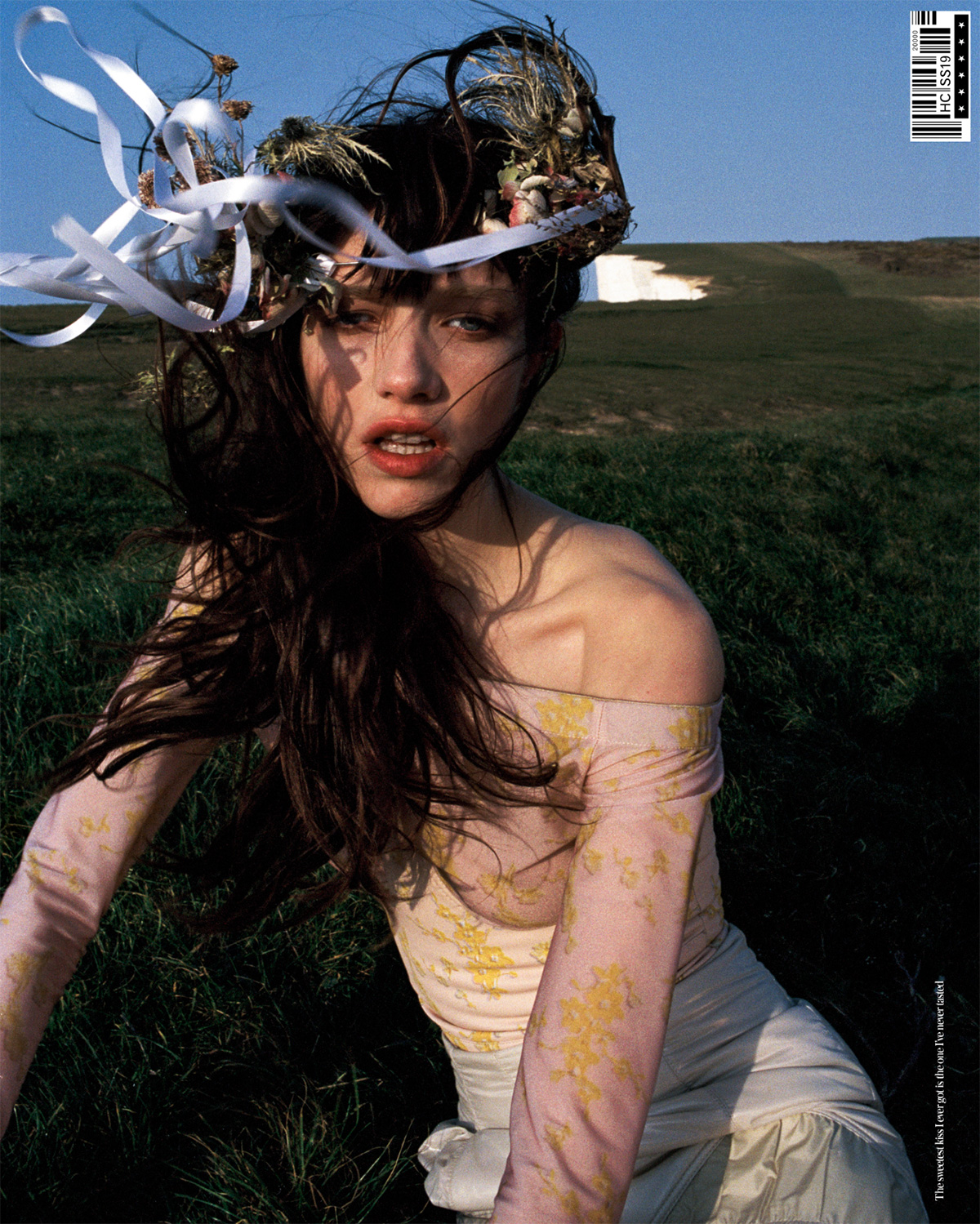 Was there a serendipitous meeting that led you to where you are now?
Beda Achermann first. He gave me my first covers for Interview Germany when I had almost nothing in my portfolio.
Then Nicolas Bianciotto, my casting director, partner in crime and best friend.

What’s the most common thing you’re likely to be shouting on set?
“HUGO!” …. just because my first assistant’s name is also Hugo. 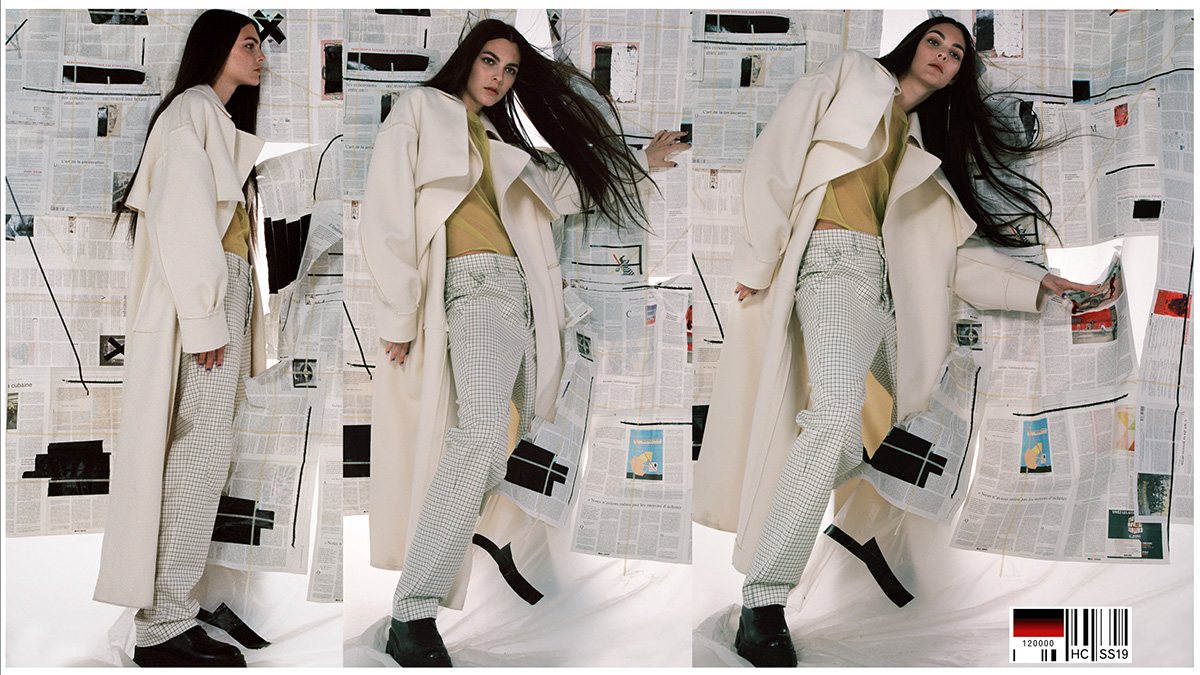 What is the creative starting point for each of your shoots?
It’s always different. Creation for me isn’t a protocol at first, it’s about context, and this is 100% coming from architecture.
You’ll build the house in a way following the land, the light and who is living there (and 12,636,888 other elements). So I’ll build a project sometimes starting from a girl who inspired me, from a painting or just from my archives. Anyway, I have thousands of images constantly in my mind from fashion, movies, moments of life, etc. They’re traveling in my thoughts and sometimes a project comes, and I’m just picking one off the bucket and translating it into a proper concept. Sometimes you have a client or an art director who tells you what they want!

Where do you look for inspiration?
American realism paintings from the 70s; Chris Isaak; fashion imagery between 1996 and 2001; Tarantino, Lynch and Kubrick. 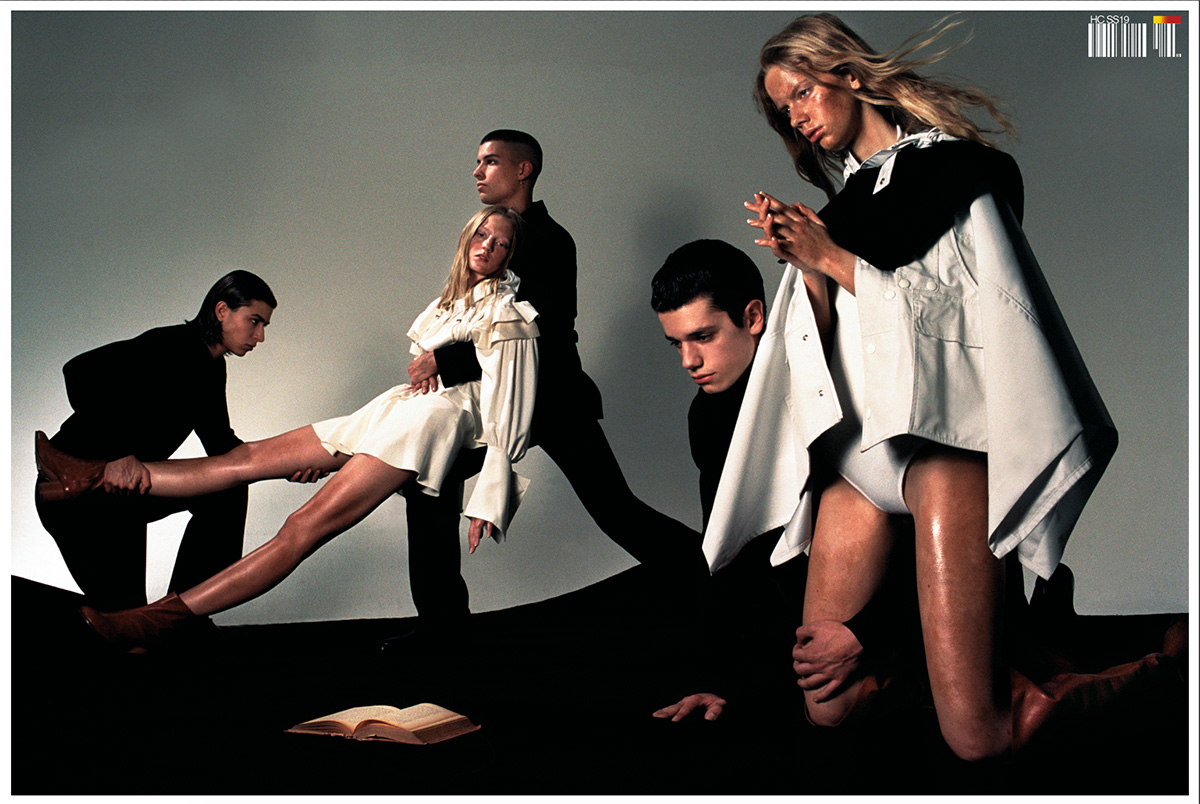 With regards to shooting fashion, what are modern challenges for photographers like yourself?
Transition onto the digital platforms, transition into an ecological process (but this one is for everyone). Actually the biggest daily challenges for me are to deal with certain people in this industry who have a deep urge for power, feeding their ego and hiding their lack of culture and knowledge. It’s hard for a person like me whose only focused on producing the best visual content possible.

What makes you least confident about the future of photography? Most confident?
I don’t think about this––I don’t really care. I’m doing what I like and I have way more to do than just photography. Stay tuned.

Also, What’s a lesson you continually need to tell yourself over?
Don’t try, just do. 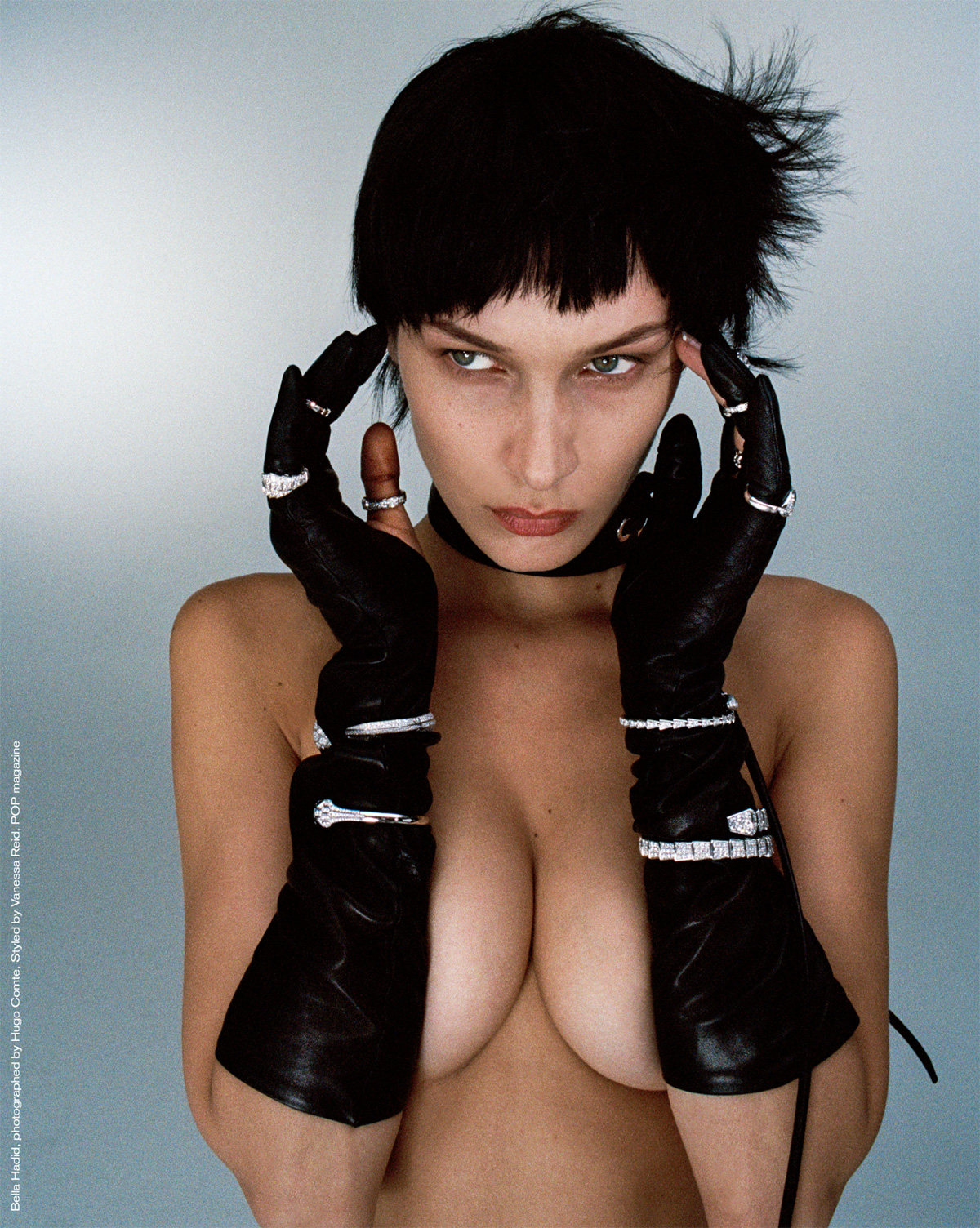 What are you doing as you write these answers?
Listening to the Kill Bill soundtrack and thinking about how much I love Beatrix Kiddo. Kerby Jean-Raymond calls out BoF, Chanel’s runway crasher and more of the news you missed