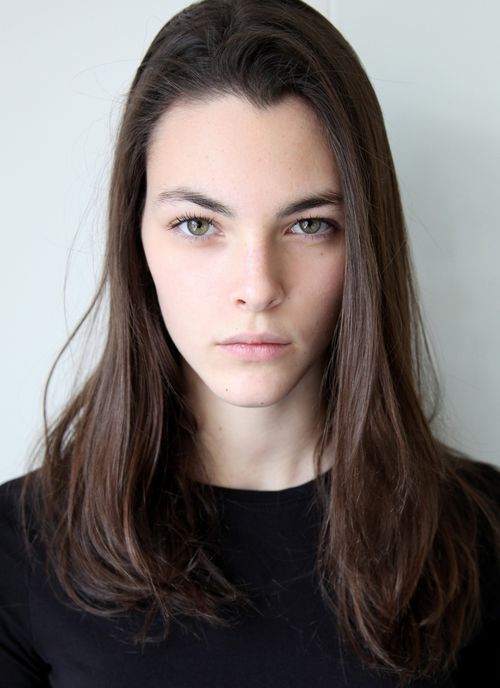 Nationality: Italy
Born in Brescia, Italy, Vittoria Ceretti began her modeling career through the Elite Model Look competition, where she was chosen as a finalist in her home country during 2012.


After a few years working closely with the top Italian designers, Vittoria ventured internationally and began an illustrious rise within the industry. As of 2017, she has walked the runways for every notable designer. Subsequently, she has been chosen as the face of campaigns for Alexander McQueen, Chanel, Fendi, Givenchy, Prada, Ralph Lauren, Versace, Valentino, and many more. She is also the current ambassador of Chanel Beauty as well as the face of fragrances such as Tiffany & Co.’s “All You Need is Love” and Proenza Schouler’s debut scent “Arizona.”


Featured solo on the cover of Italian Vogue's July 2016 issue and September 2018 issues, Vittoria has also gone on to be the cover star for Vogue Paris, British Vogue, Vogue China, Vogue Japan, AnOther, and GARAGE. Legendary photographers such as Steven Meisel, Inez & Vinoodh, Mert & Marcus, and many more have been essential contributors to her career repertoire. In 2017, American Vogue chose Vittoria as one of seven cover models for their 125th Anniversary issue, alongside the likes of Kendall Jenner and Liu Wen.

Vittoria Ceretti in the news: