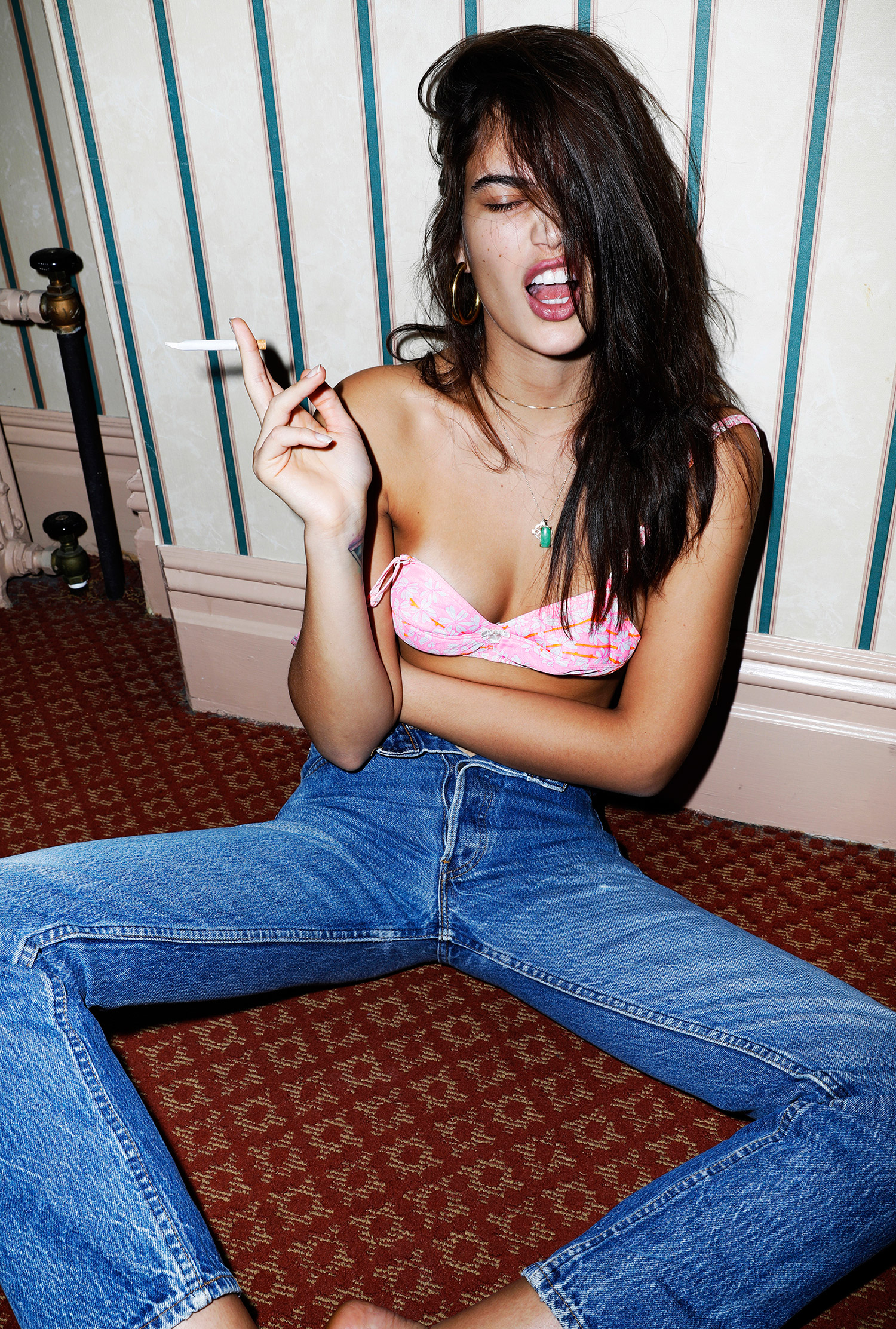 Since her first editorial opportunity, Carin Backoff, the California-born photographer and frequent glossy contributor, has continually managed to bring out a rare and relaxed glint in the eyes of her subjects, a feat that caught Katie Grand’s own eye. Since then–from Gigi Hadid, Kendall Jenner, Alek Wek or Nicole Kidman–Backoff practically gets top-tier talent served on a proverbial silver call sheet because, well, she just makes everyone look their best self. Her command of come-hither and signature beautifying light is the reason she’s a go-to for Love. How does one get welcomed into one of the most fancied camps in all the fashion land? In her case, it begins: “I moved from LA to New York 13 years ago to pursue my dream of being a photographer,” she tells us by email while, “Eating chocolate covered almonds and watching The Real Housewives of Beverly Hills.” Read what she shared with us below:

Carin’s Instagram is @carinbackoffphoto. Visit her profile and click or tap the heart icon to favorite Carin and keep track of her work. 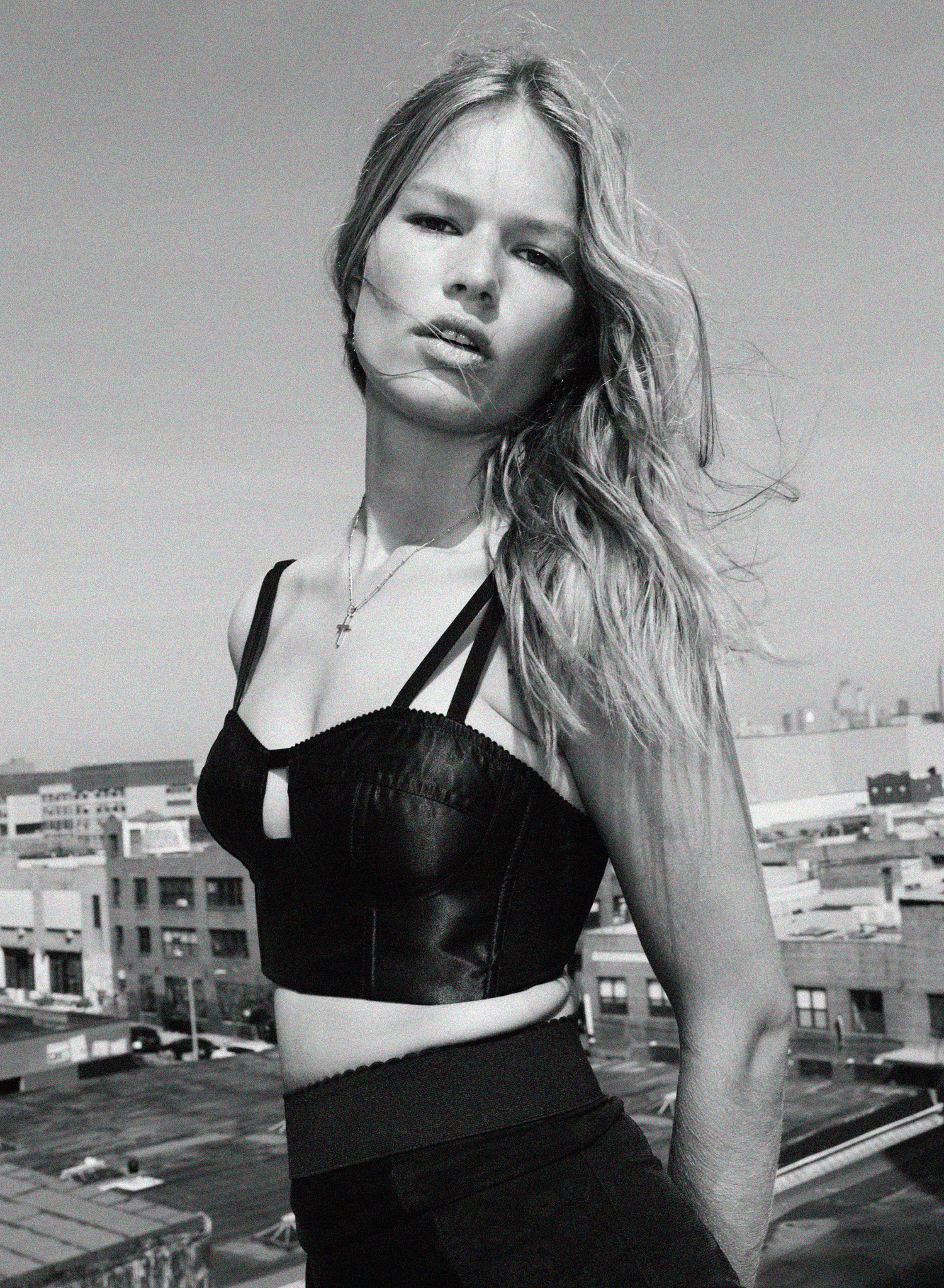 How did you get started? Was there a serendipitous meeting that led you to where you are now?
The only job I landed at first was doing bottle service in a nightclub in the meatpacking district. After about a year of living in the city, I was fortunate enough to meet Anita Bitton (Establishment Casting (New York)). One day her team called me in for a “real person” casting at their Soho office. I am forever grateful that I went to that casting because she and I started chatting and she asked if I wanted to freelance with them for two weeks during the shows. I was a bit nervous as I had zero casting experience, but the nightclub I had been working at had just closed down, so I was in. Two weeks ended up turning into an incredible 10 years working for Anita. During that time I was lucky enough to work alongside the legendary and magical, Katie Grand. She came across some of my photos on my Instagram page (that probably had around 100 followers at the time) and gave me a dream come true opportunity to shoot for Love Magazine, which launched my career. I still pinch myself thinking about it.

What kind of models make being a photographer easy?
People who love having their picture taken. People with no inhibitions, who allow themselves to get lost in the moment and play.

“The only job I landed at first, was doing bottle service in a nightclub in the meatpacking district.” 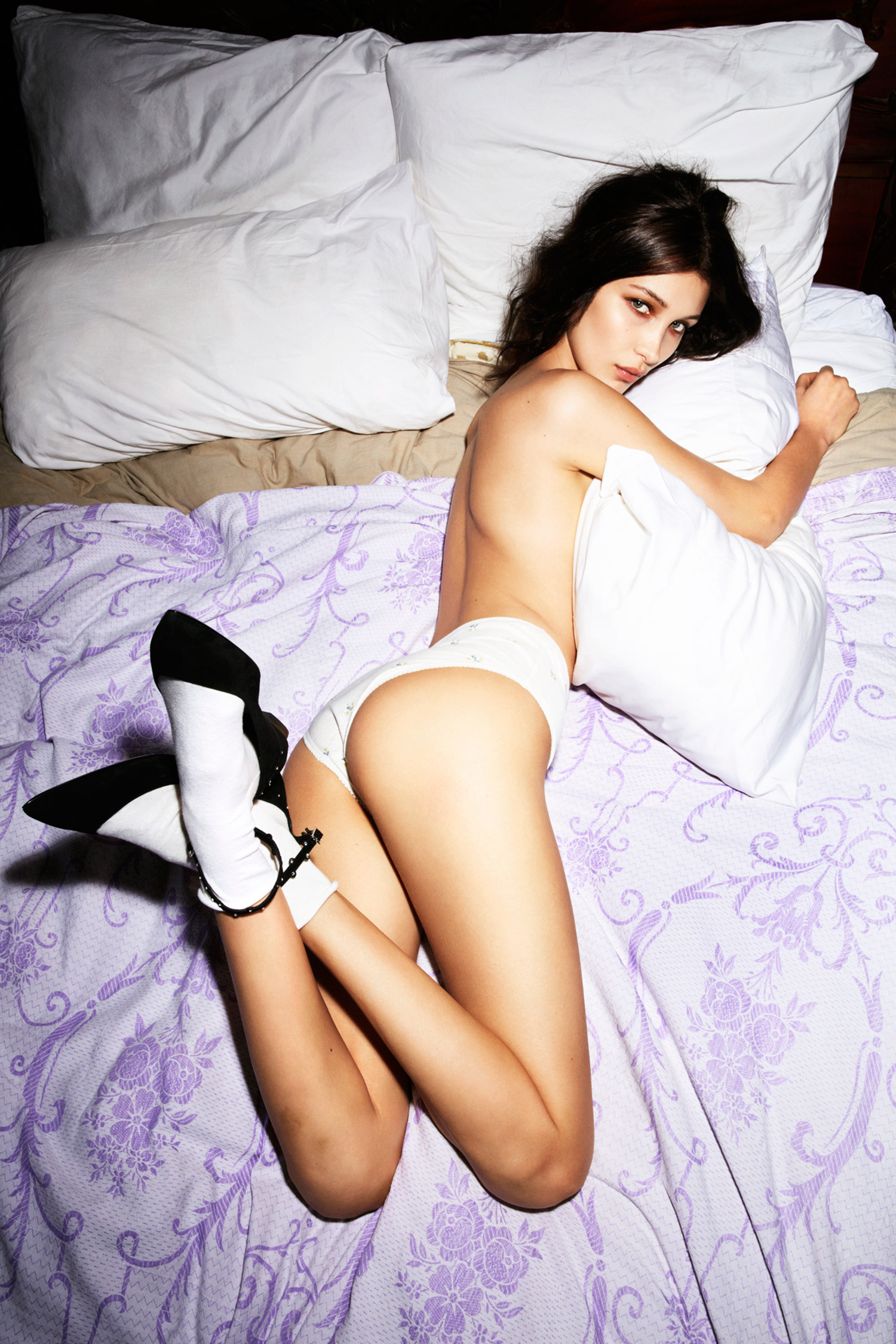 Do you have any rules you can’t break? Any rituals you must abide by?
Not really, but I definitely get into making a playlist for shoots.

What’s the most truly unrelated thing that has inspired you or left an impression on your work?
It’s not that unrelated, but my cousin Leihua was a huge source of inspiration to me growing up. She was stunning, insanely stylish, and always had on amazing platforms. I thought she was beyond chic, and wanted to copy everything she wore. She embodied the kind of woman I love taking pictures of today.

“People who love having their picture taken. People with no inhibitions, who allow themselves to get lost in the moment and play. “ 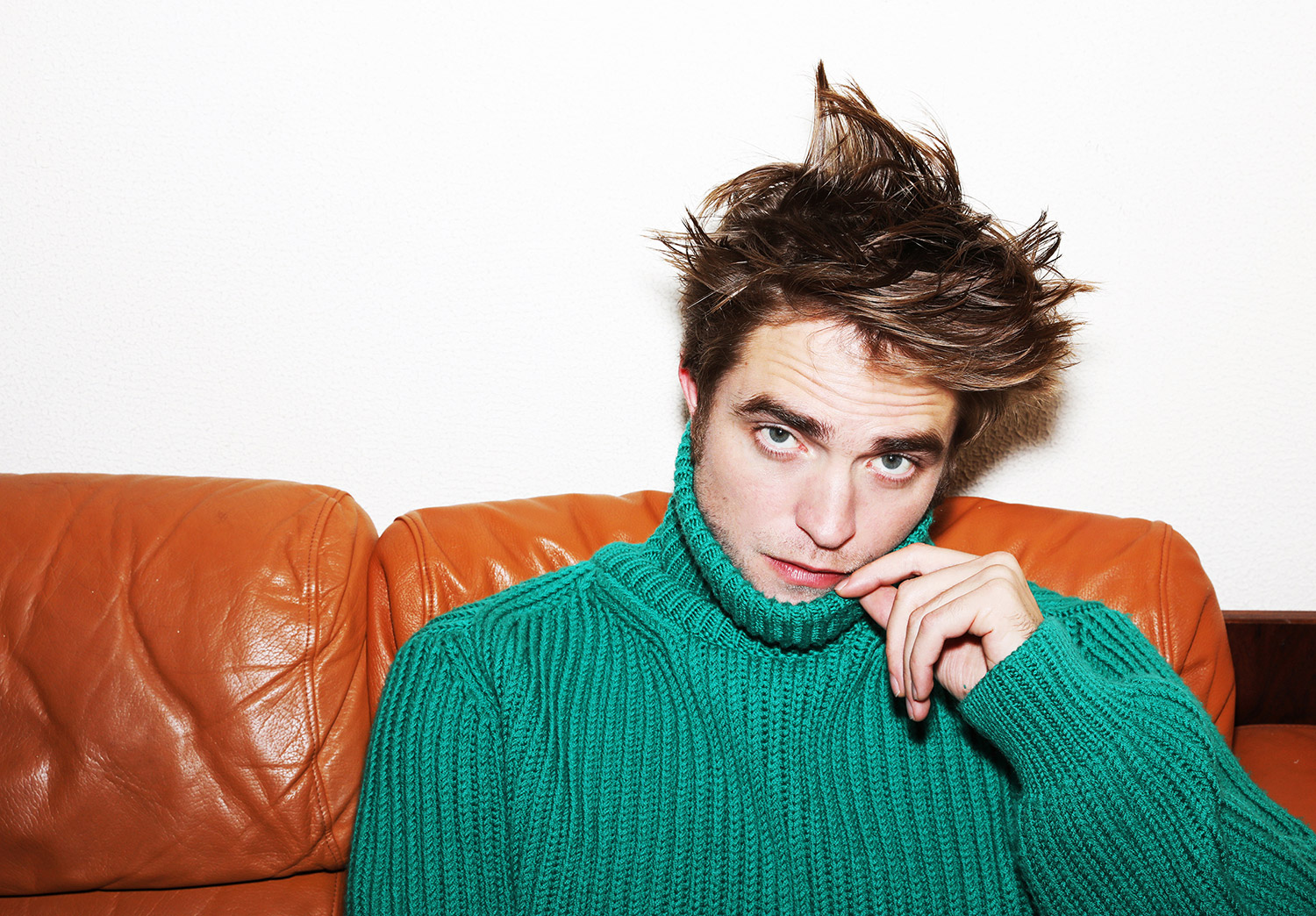 Agnes Varda passes, LVMH finalists, Love Ball in Qatar and more of the news you missed
NEXT The New Casting Collective Looking for Stories More Than Faces