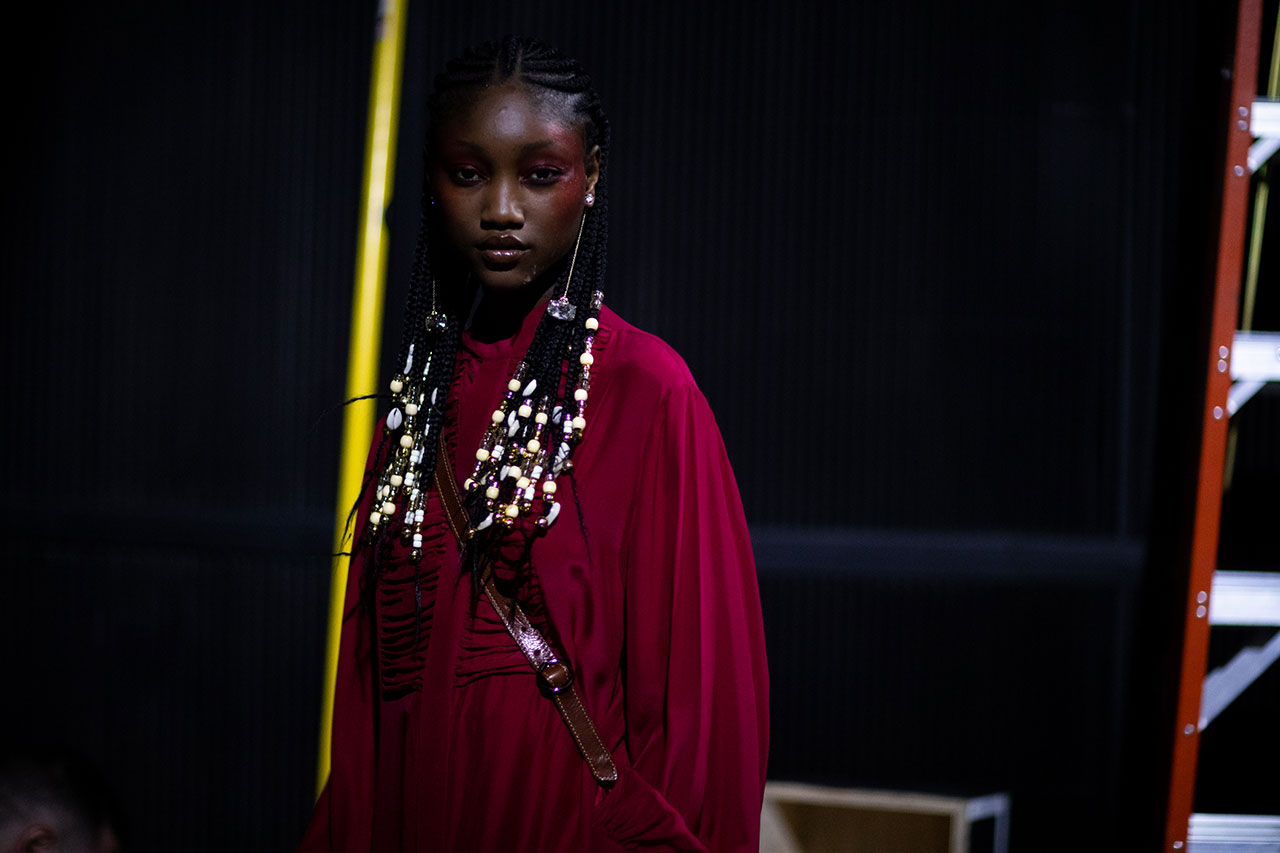 Eniola Abioro
I will start this review by saying Sister Rosetta Thorpe invented rock music. Beginning with the legacy of that particular black woman, Kerby Jean-Raymond thought about all the influential black female musicians that have raised the bar with their voices for his latest installment for Pyer Moss. It’s been a long year waiting for Jean-Raymond – after his successful SS19 show the designer has been on hiatus, heightening the anticipation of what he would present after his 2018 CFDA/Vogue Fashion Fund win last year. Last Sunday’s show titled SISTER was Jean-Raymond’s third lesson on black culture’s erasure from the American framework presented in the historic Kings Theatre – a sprawling, newly-renovated setting with a 3,000 capacity that was packed to the brim. The ornate theatre morphed quickly into a megachurch, opening with a sermon from writer Casey Gerald on the 400th anniversary since the first Africans were stolen from their lands. From there, a huge choir and band gave a moving soundtrack for models adorned in Sankofa prints, primary-colored and sorbet hues, and glimpses of musical motifs via accessories.

Pyer Moss continued its ritual of collaborations by including deeply personal work threaded throughout the collection. Continuing his partnership with Reebok (Jean-Raymond is the brand’s Artistic Director), S/S 20 also featured prints from artist Richard Phillips recently exonerated after spending 45 years in prison for a crime he never committed. Custom jewelry via hair beads, earrings, and necklaces from Johnny Nelson honored the top black women in music spanning the eras and genres from Chaka Khan to Beyonce to Lil Kim. And what’s more, a pleasant partnership with the first black man to win a CFDA award for Sean John, Sean Diddy Combs, rounded up a trio of collaborations from black-owned brands Cross Colours and FUBU, far from forgotten. Newcomer Katherine Mateo continued her work with Pyer Moss with all-black cast featuring notable names Caleb McLaughlin and Doja Cat mixed in with models Riley Montana, Elibeidy Dani, Eniola Abioro, Chavi St. Hill, Brionka Halbert, Morocco B, and Yves Mathieu. Jean-Raymond’s strongest show yet had me reflecting on black people’s role in fashion, music and pop culture in general – that somehow, someway beauty can still bloom despite the injustice of it all.

All photos by Eva al Desnudo for Models.com 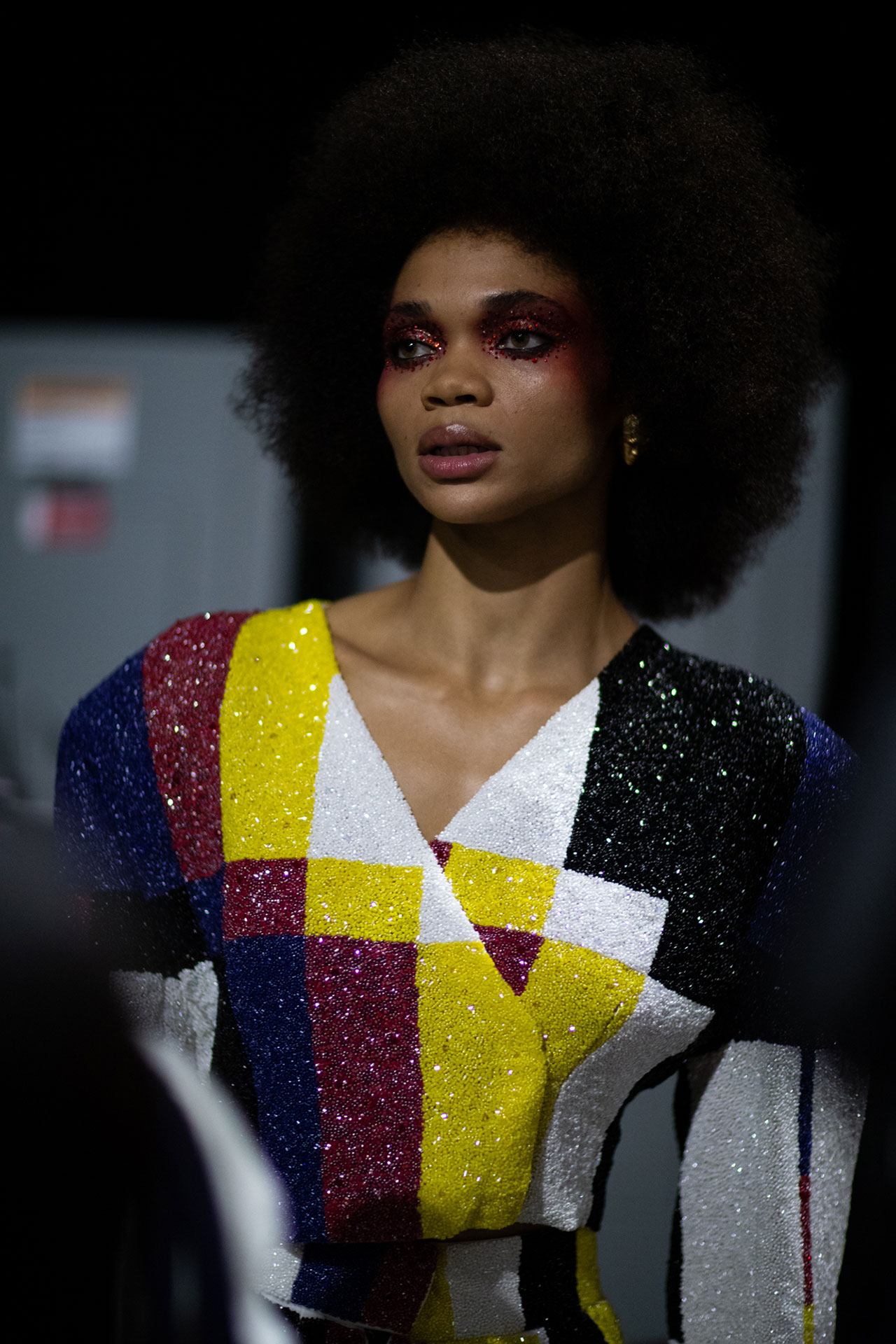 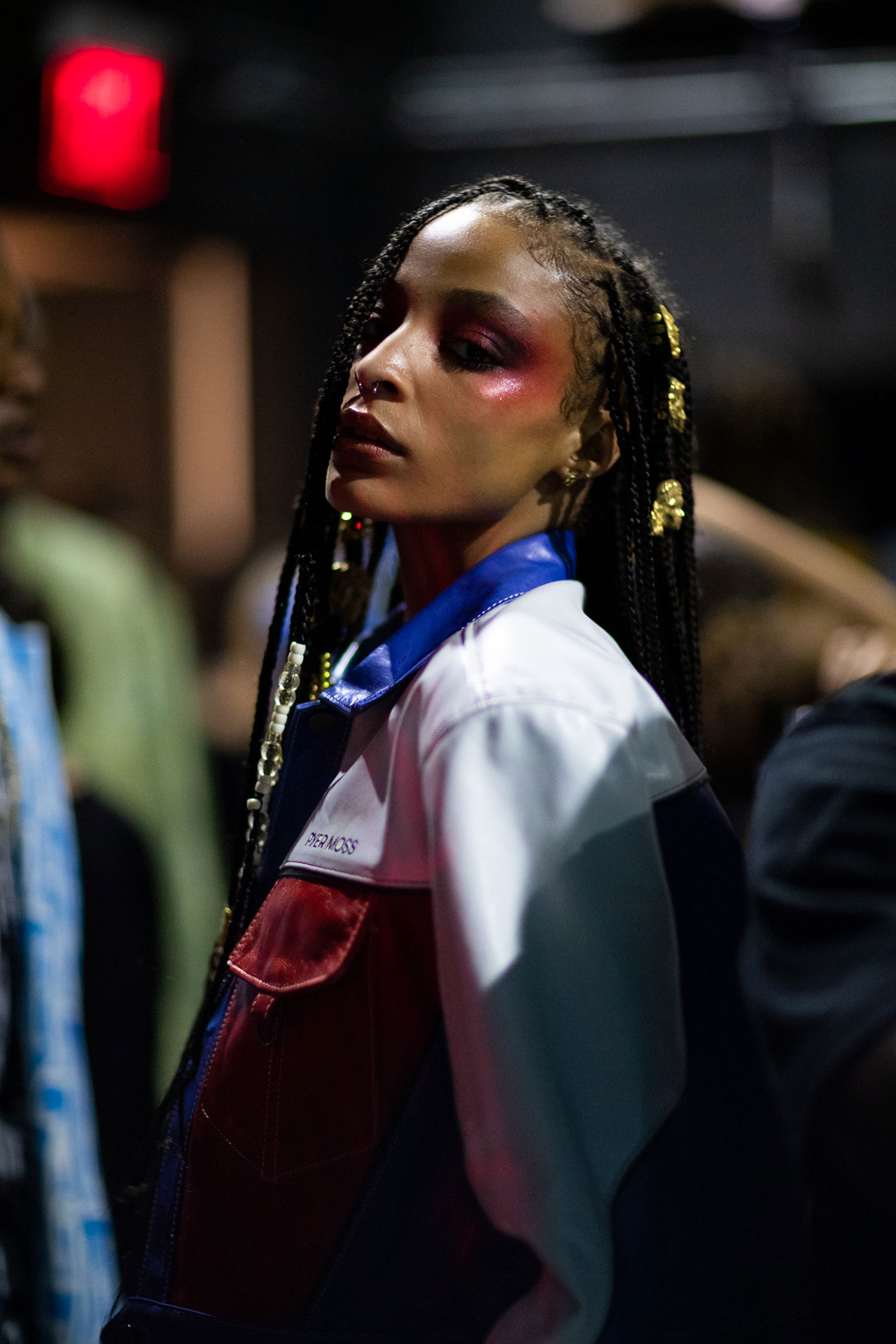 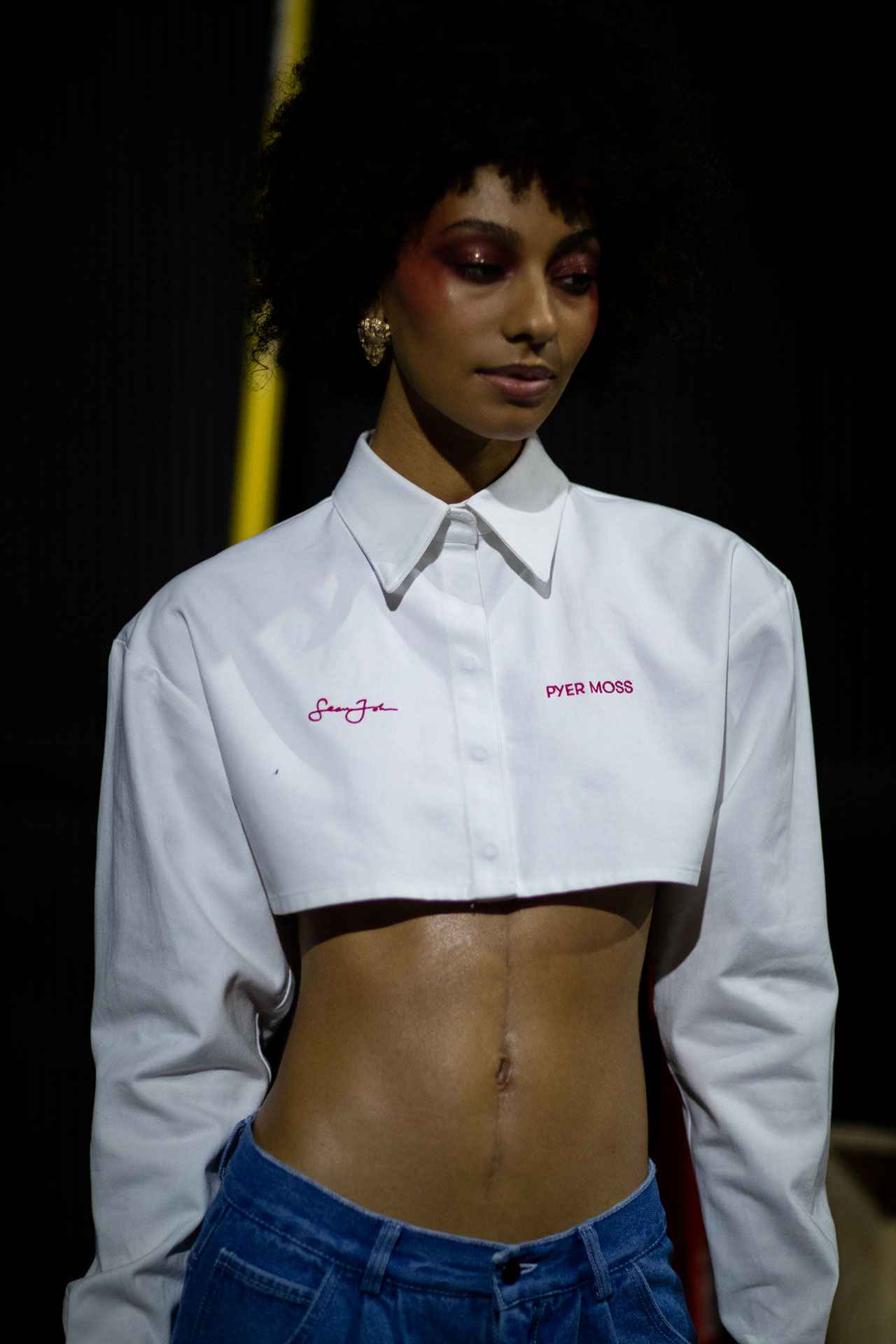 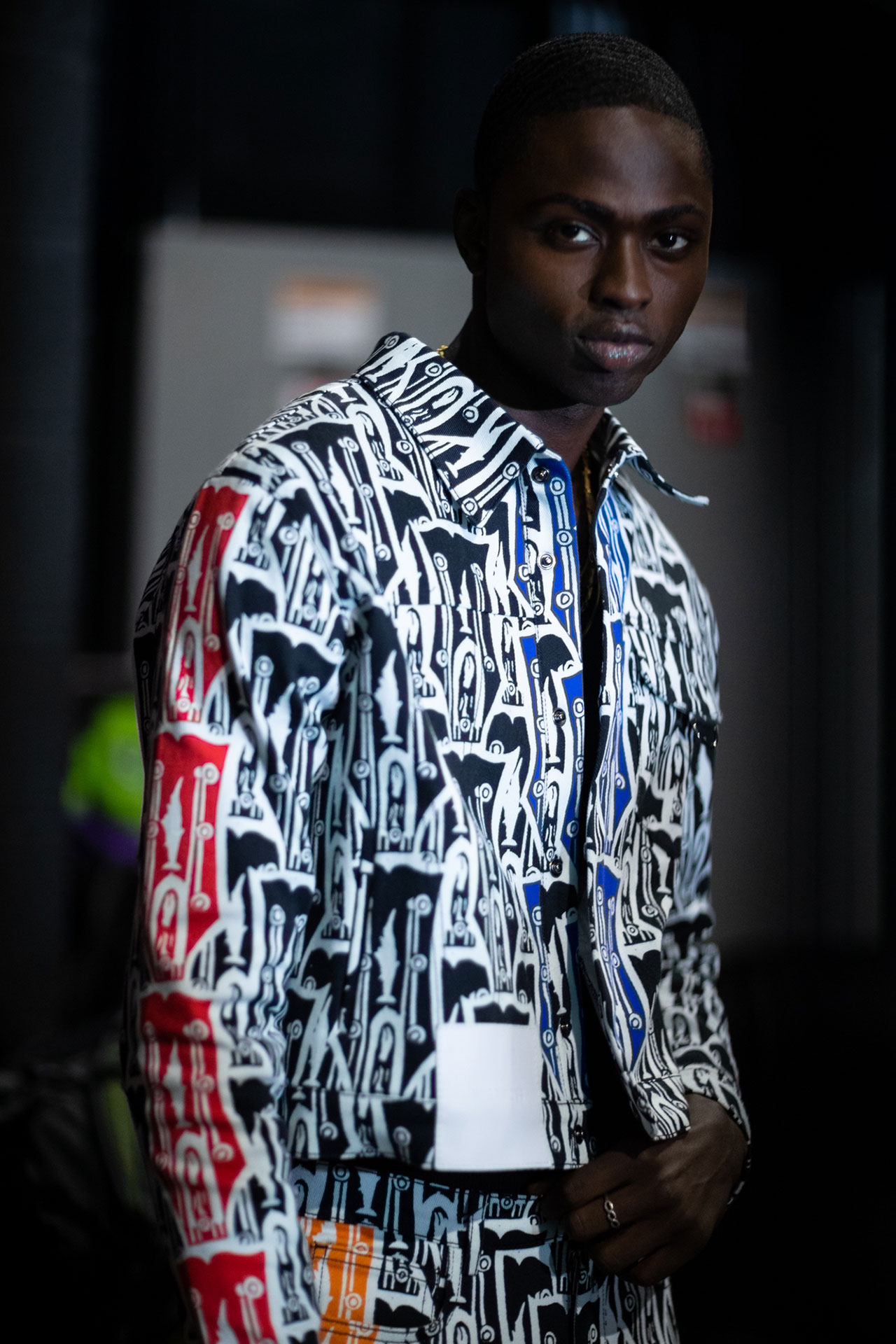 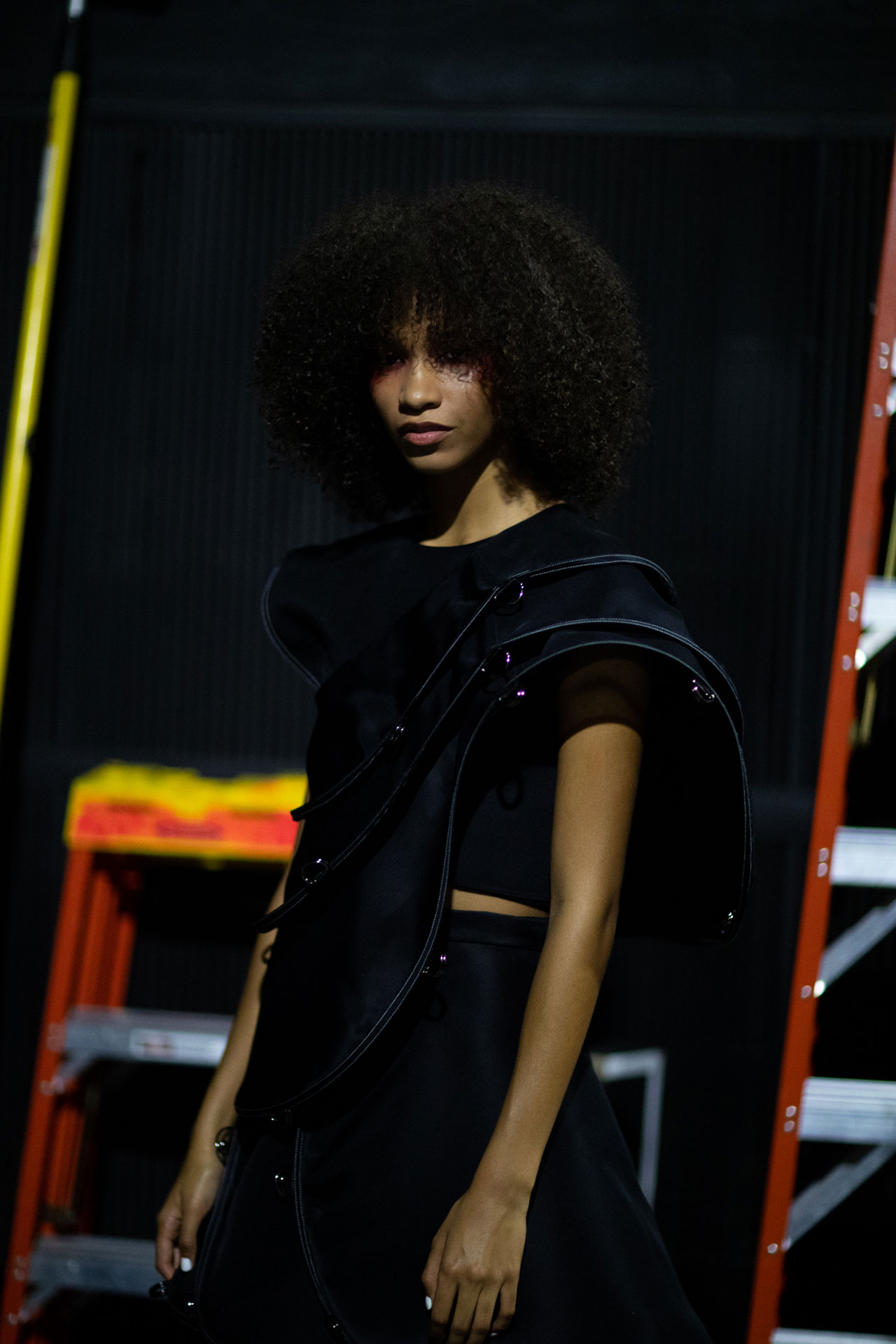 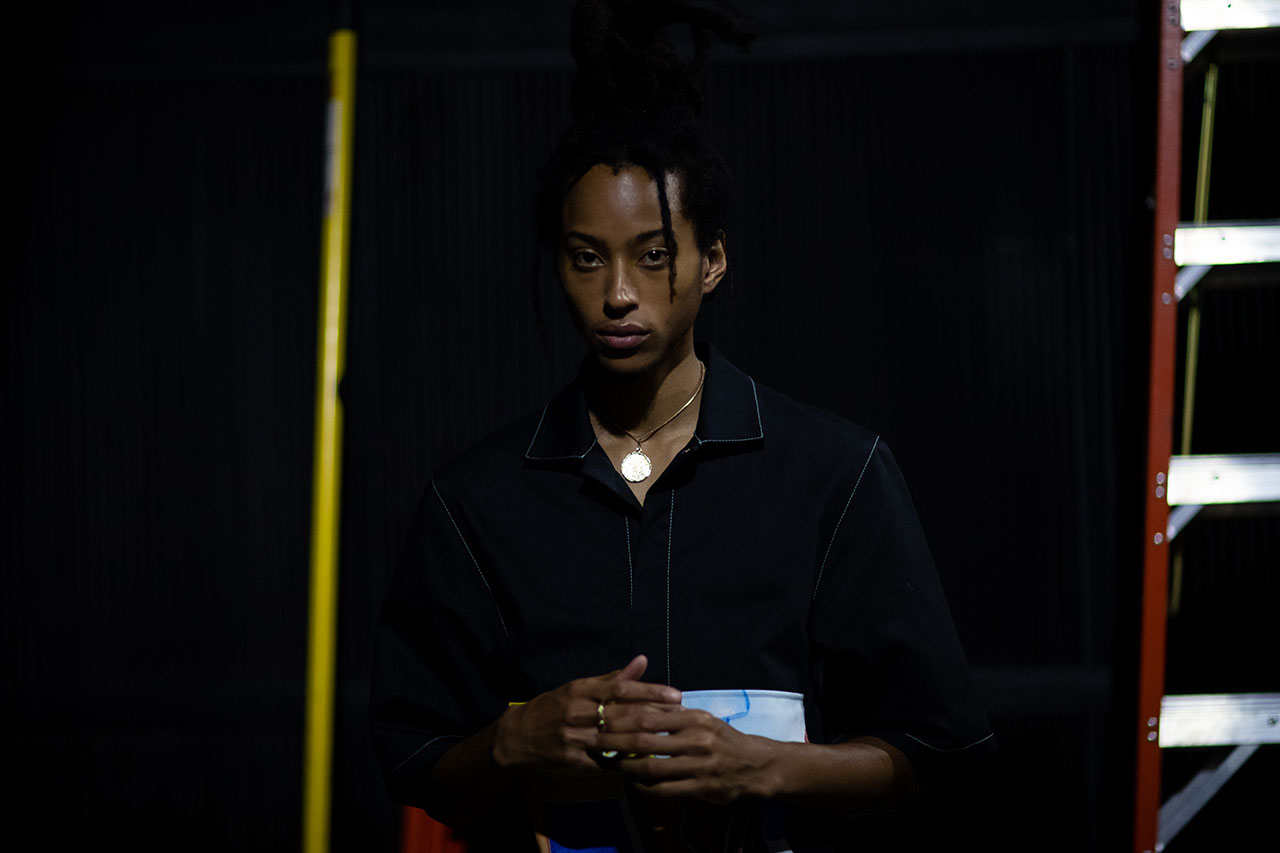 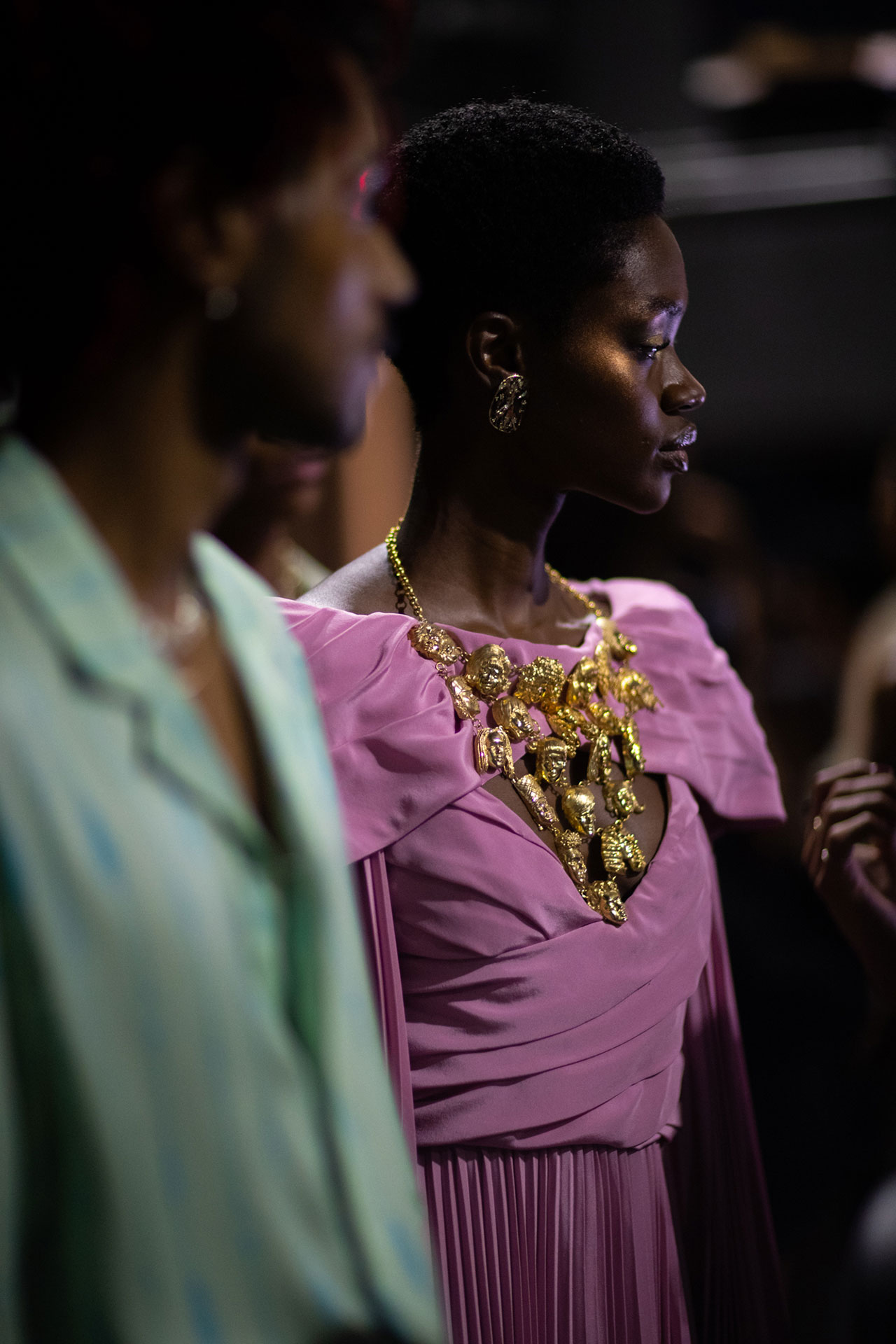 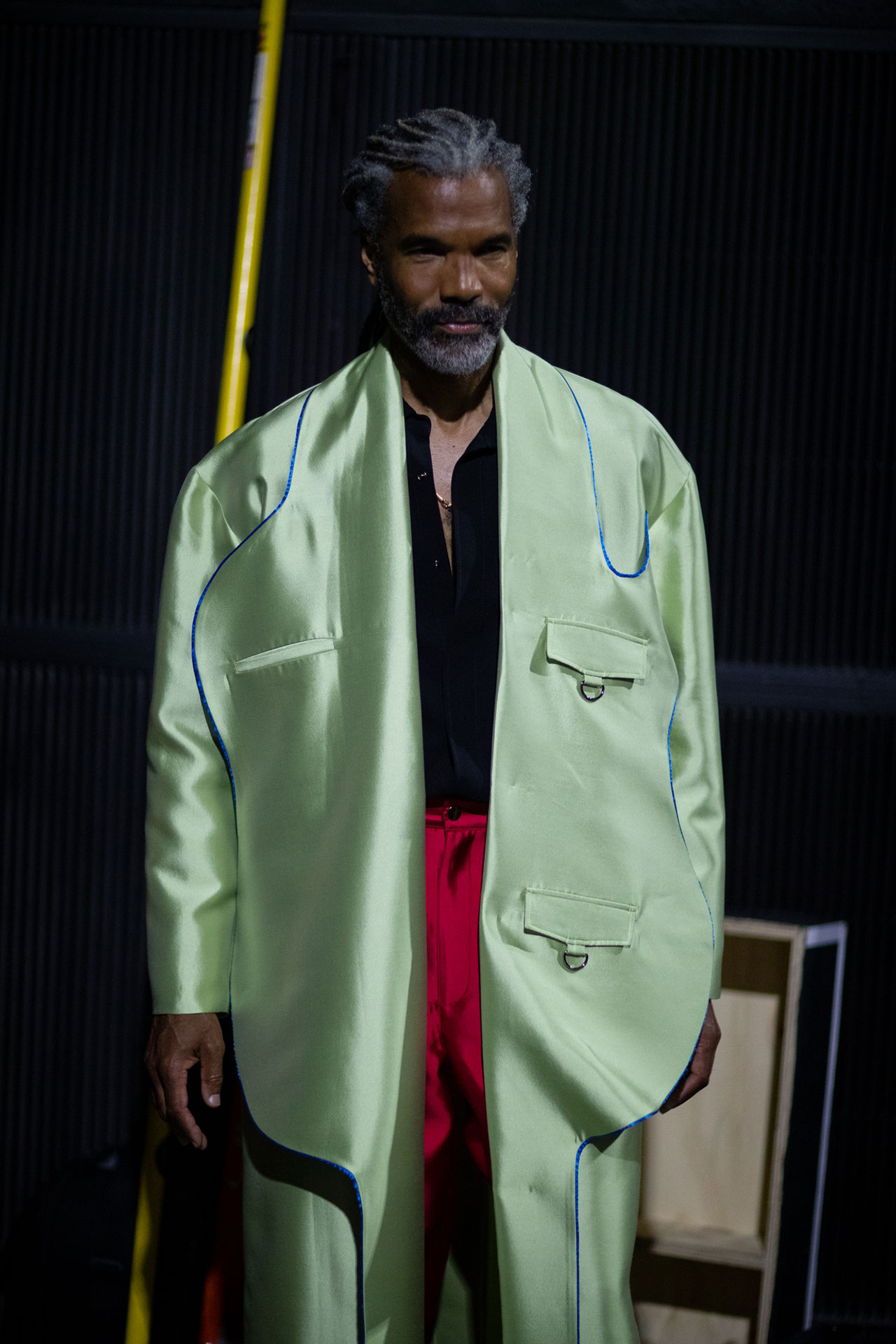 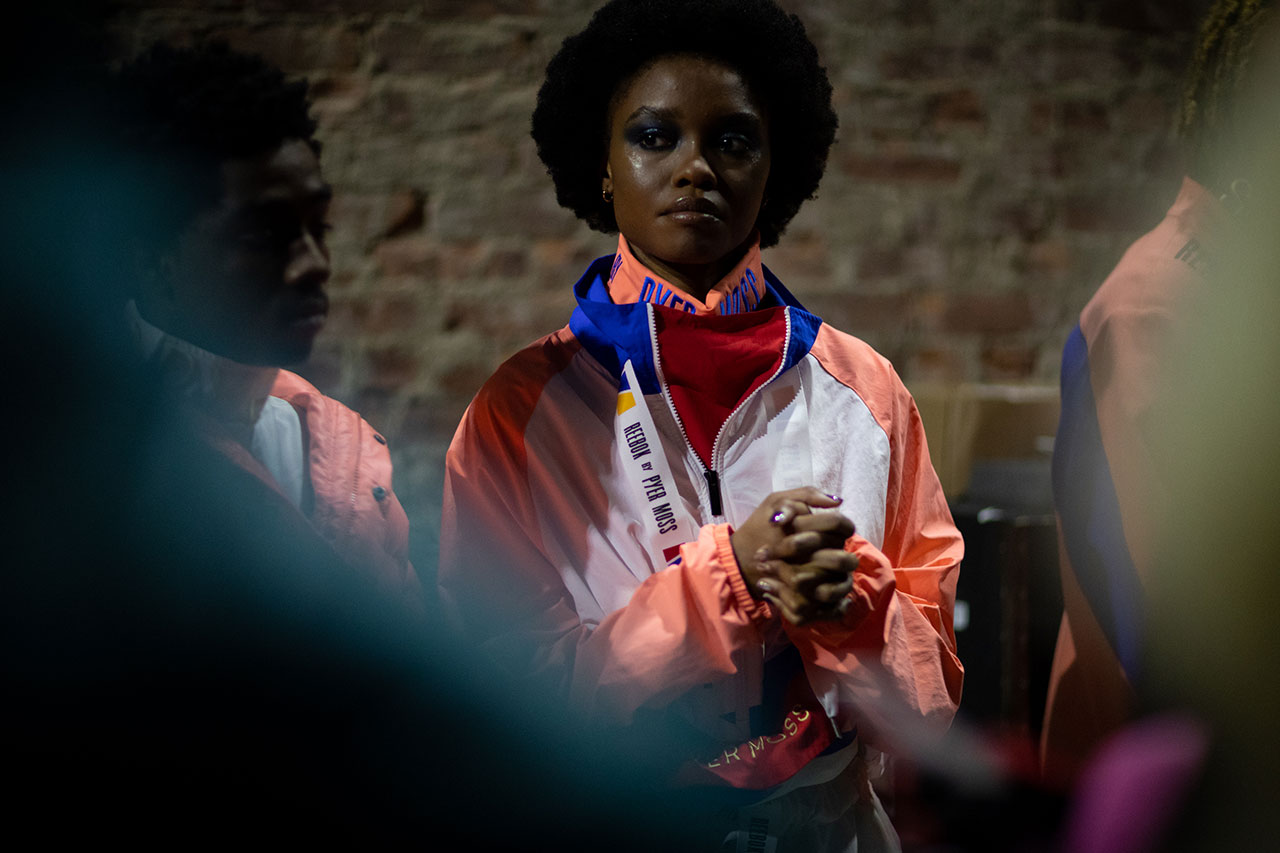 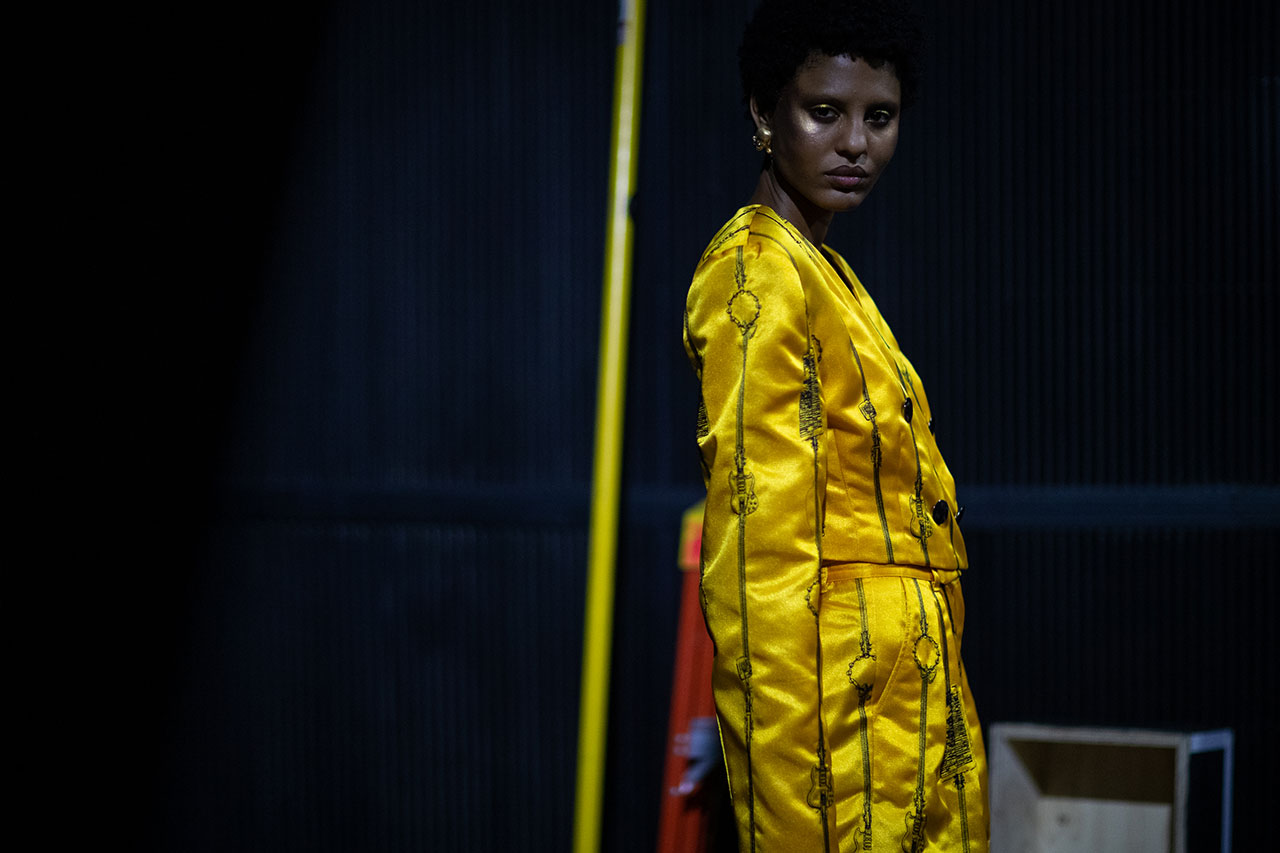 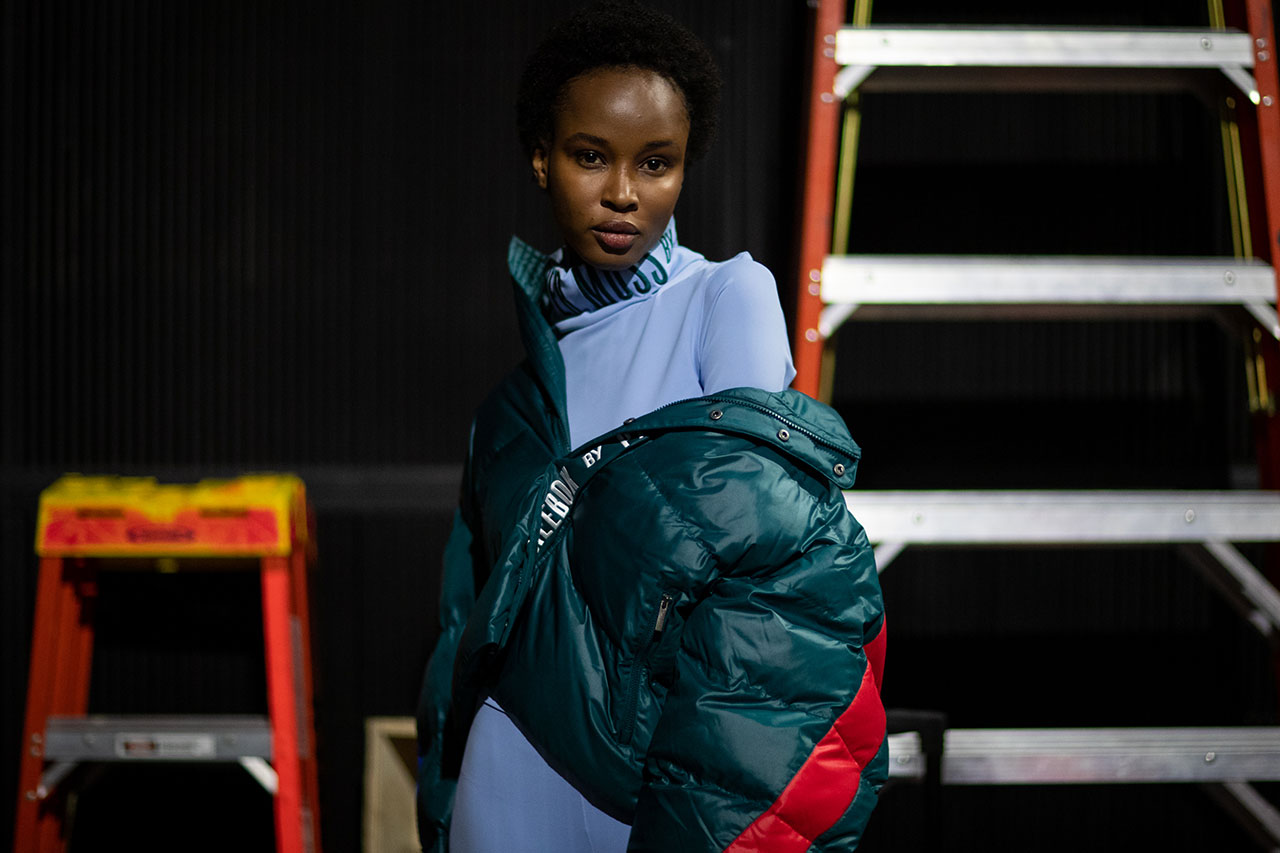 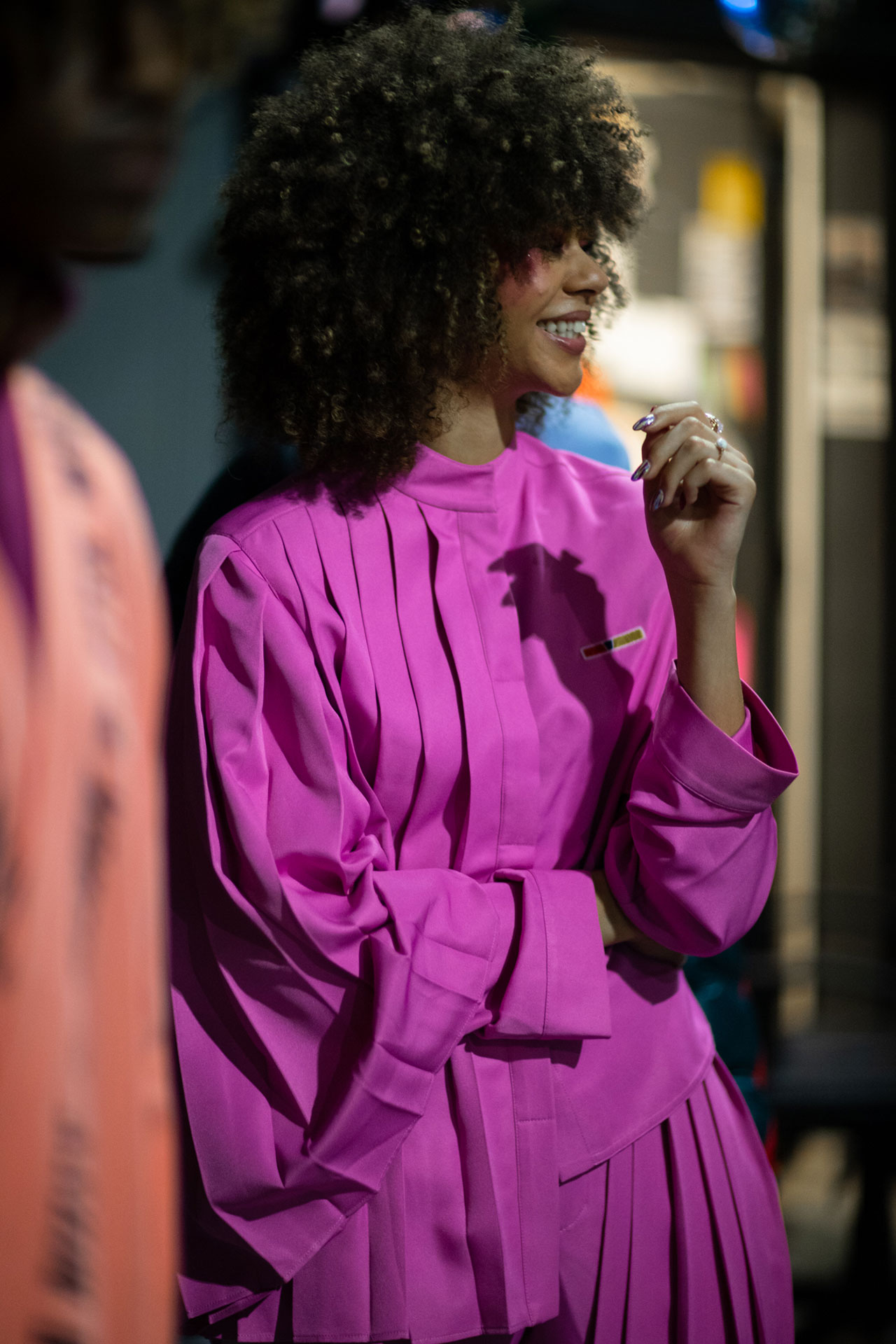 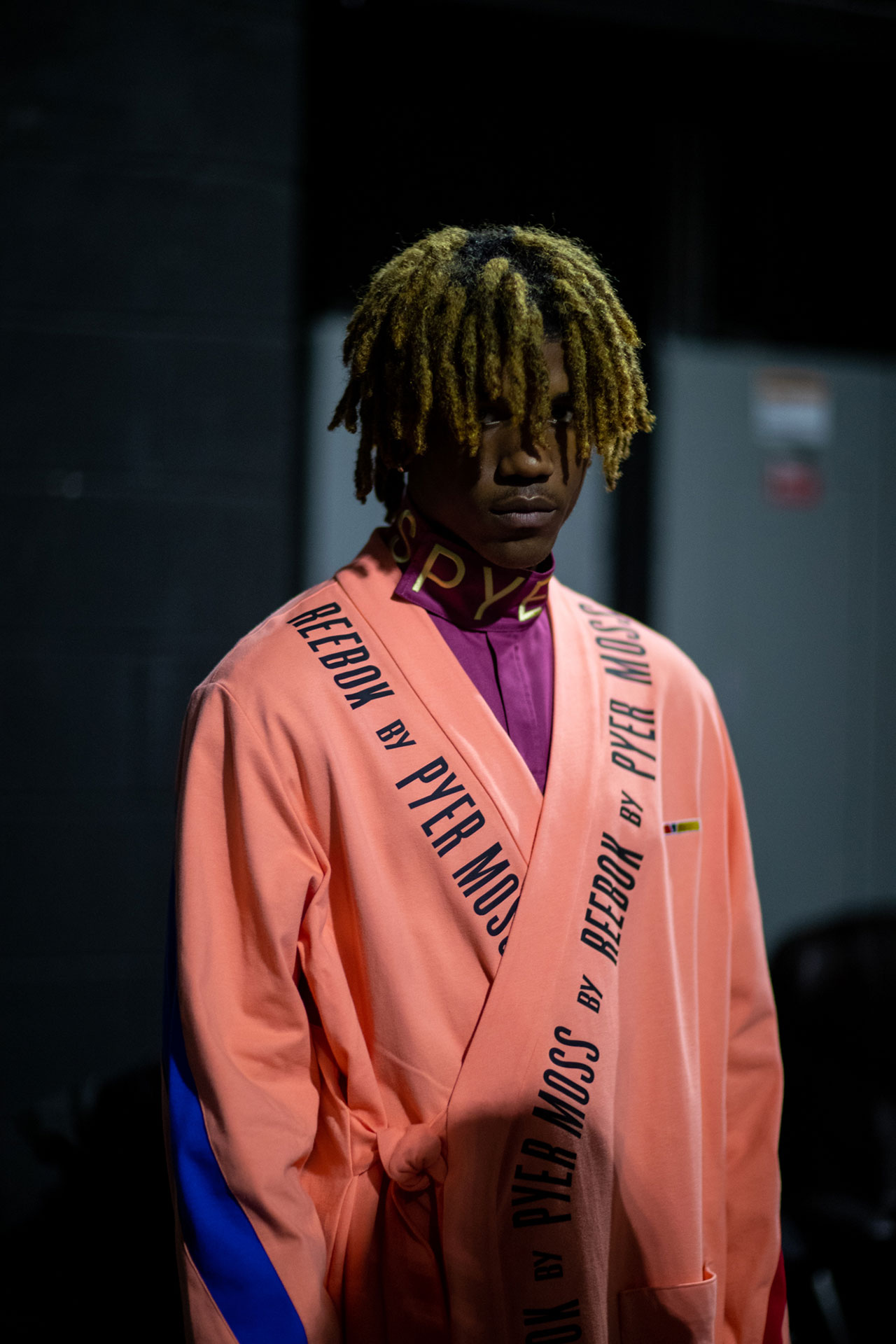 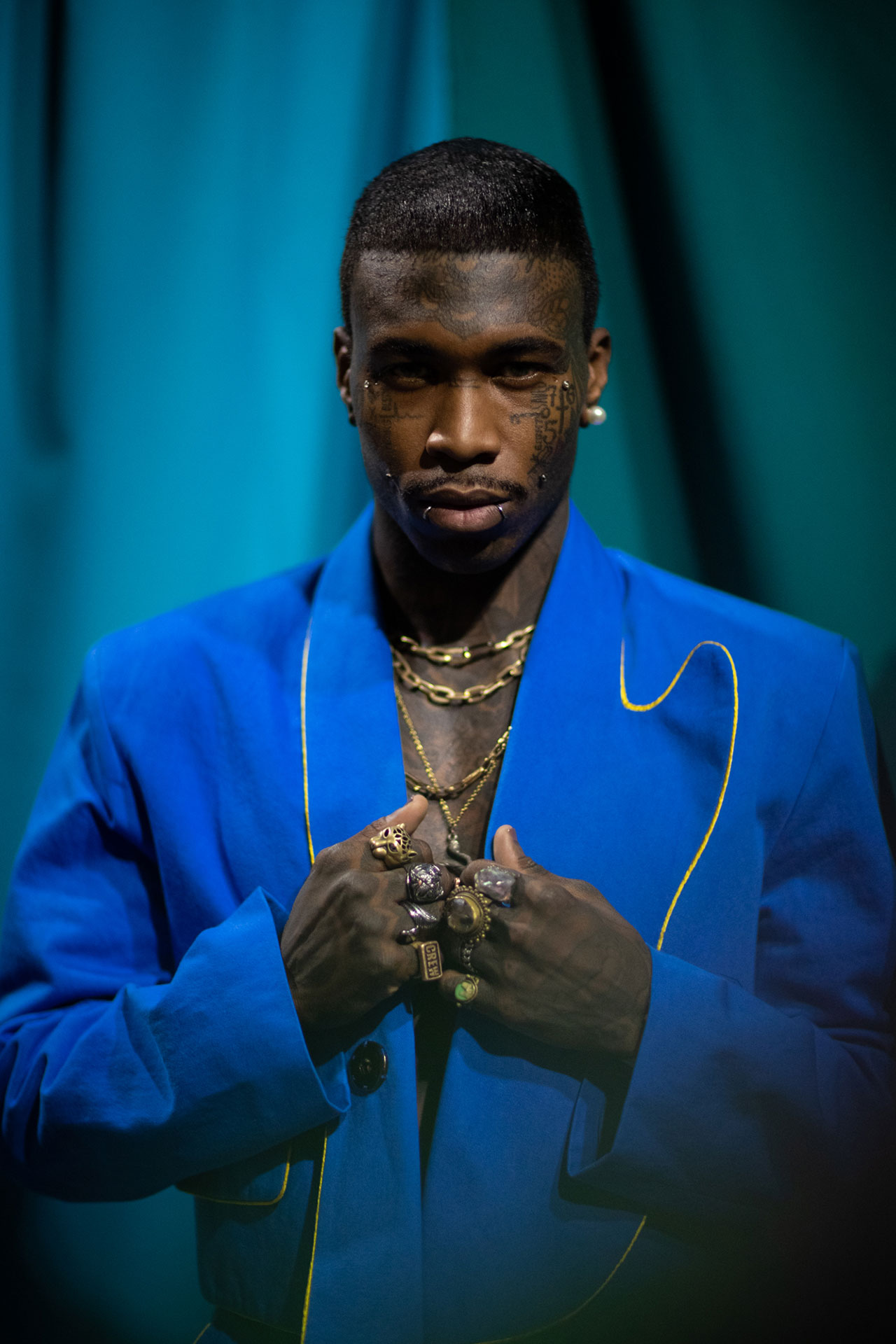 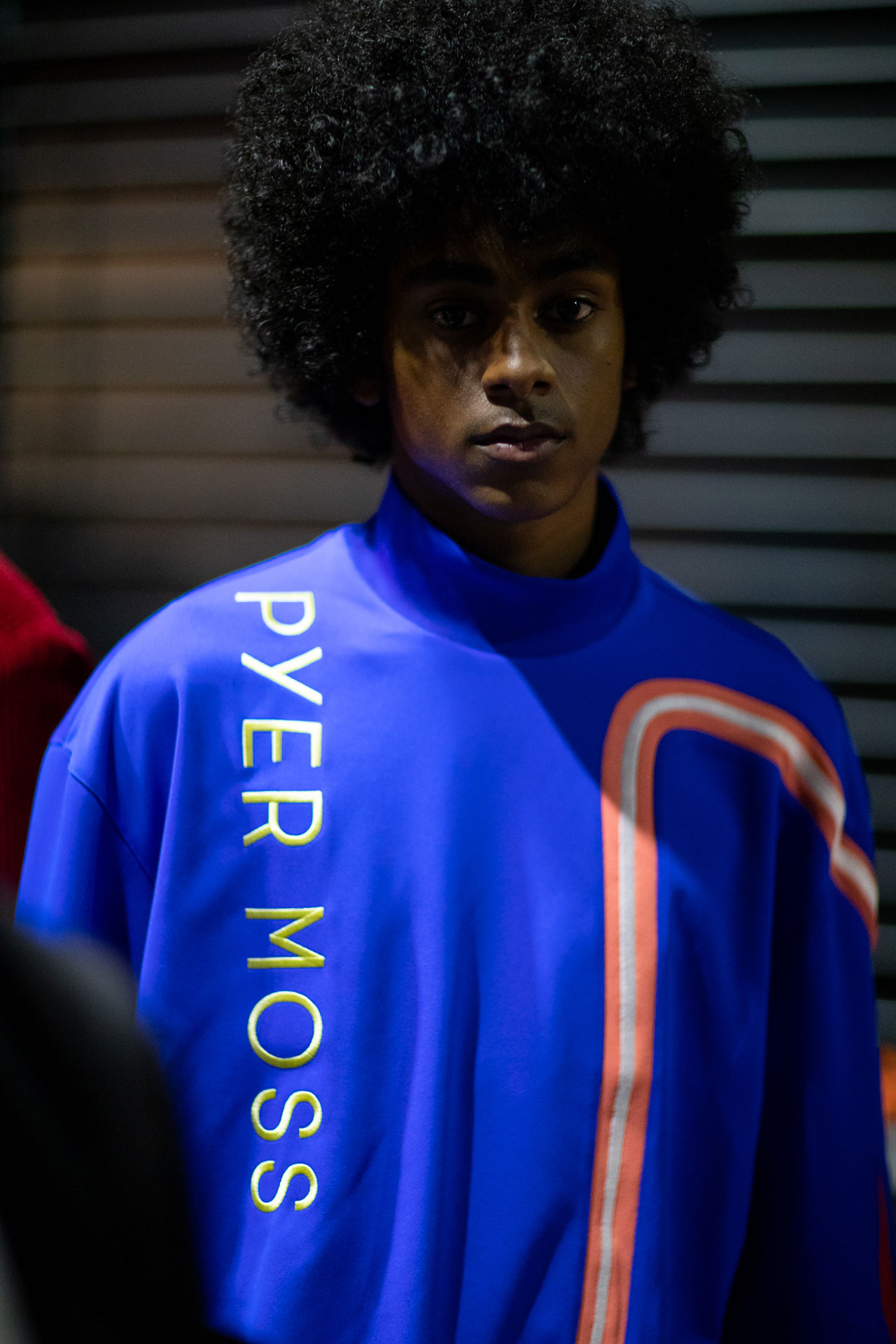 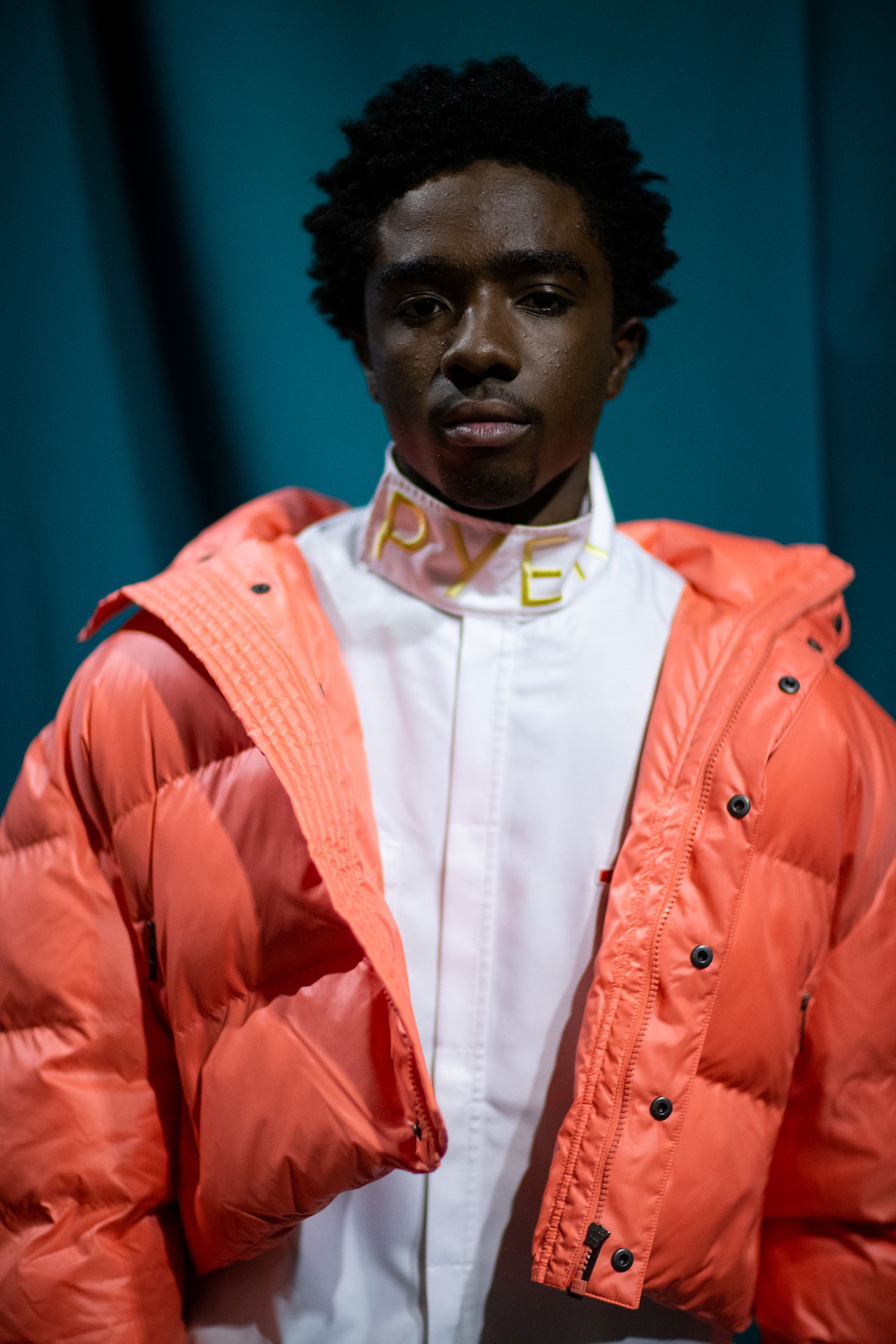 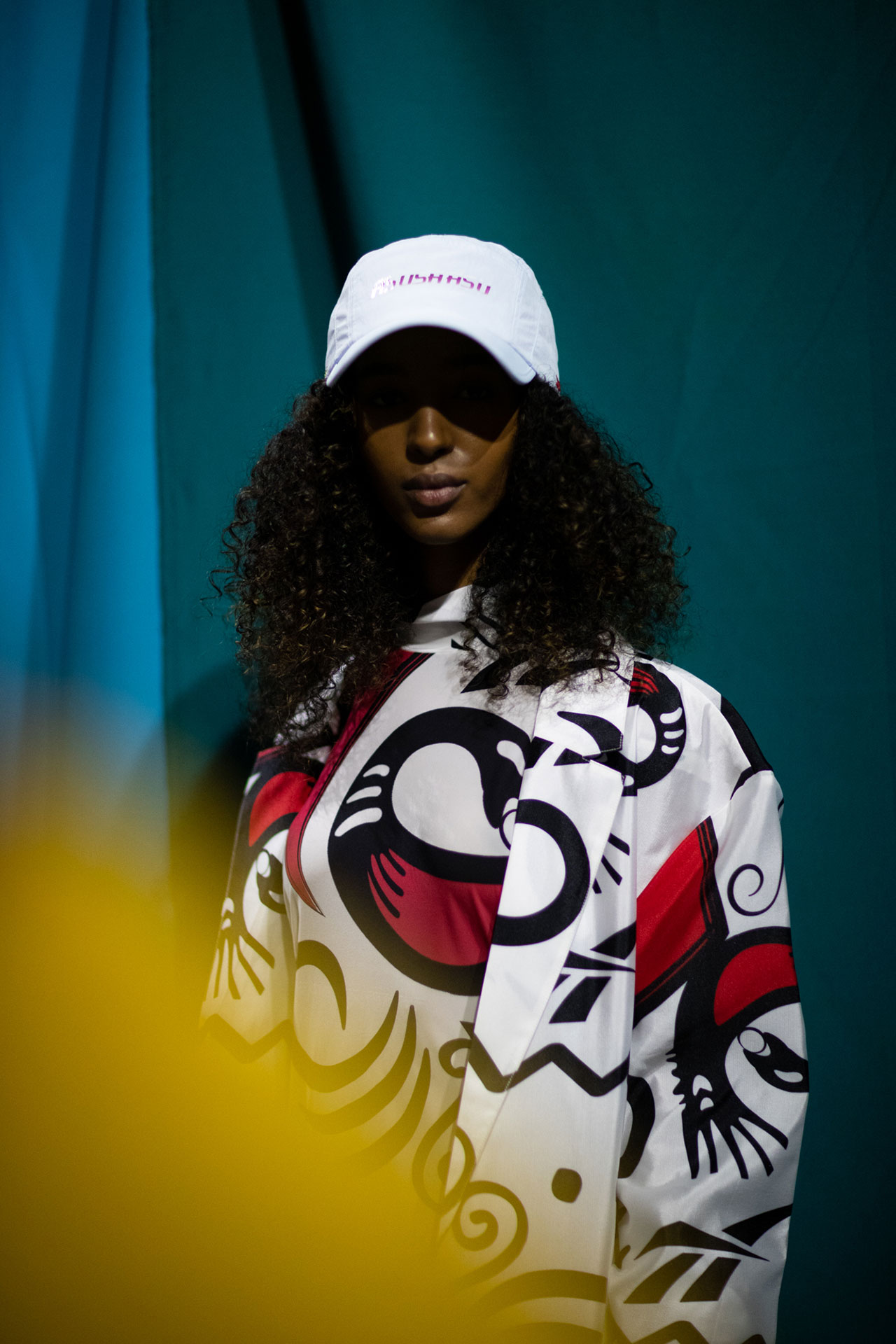 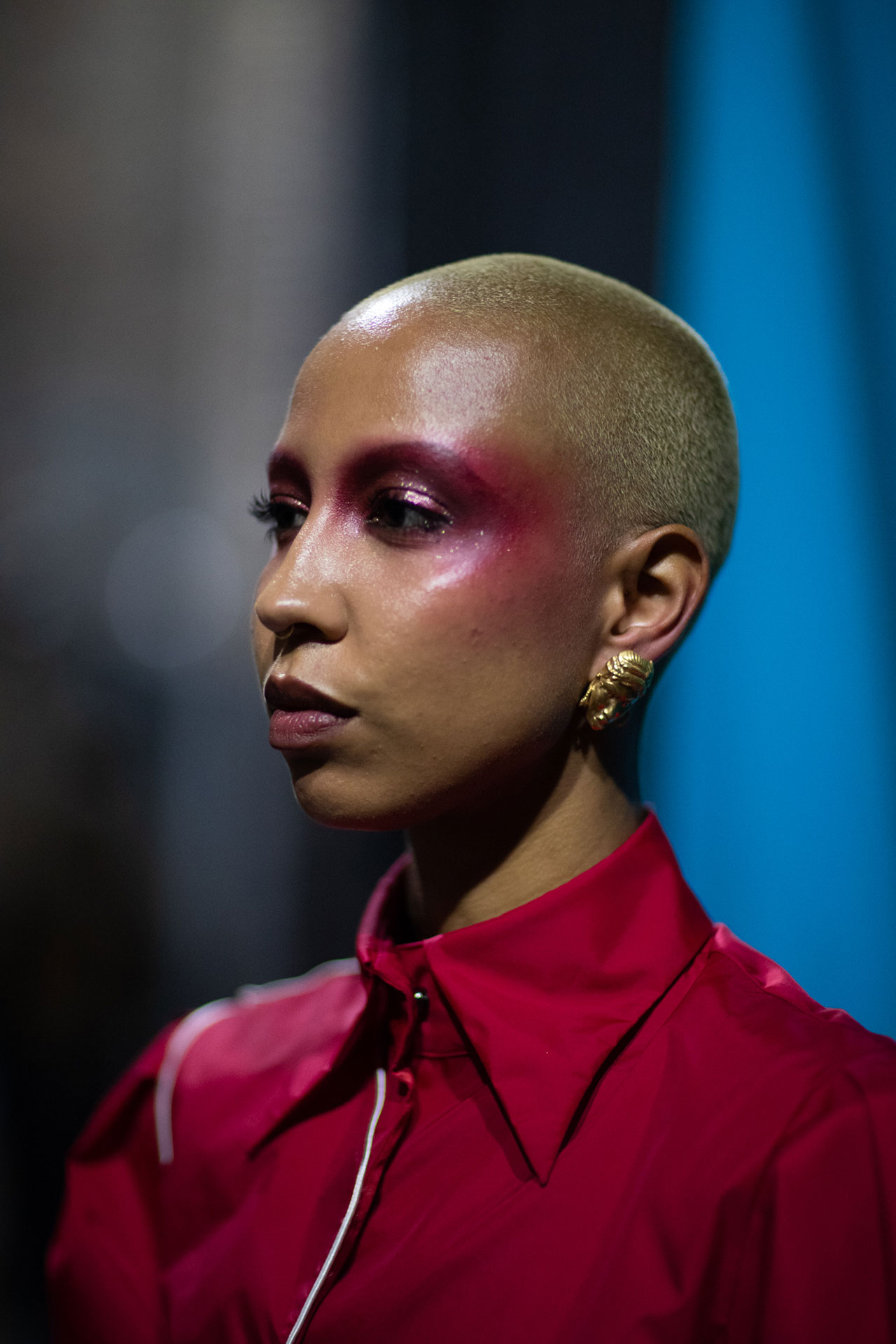 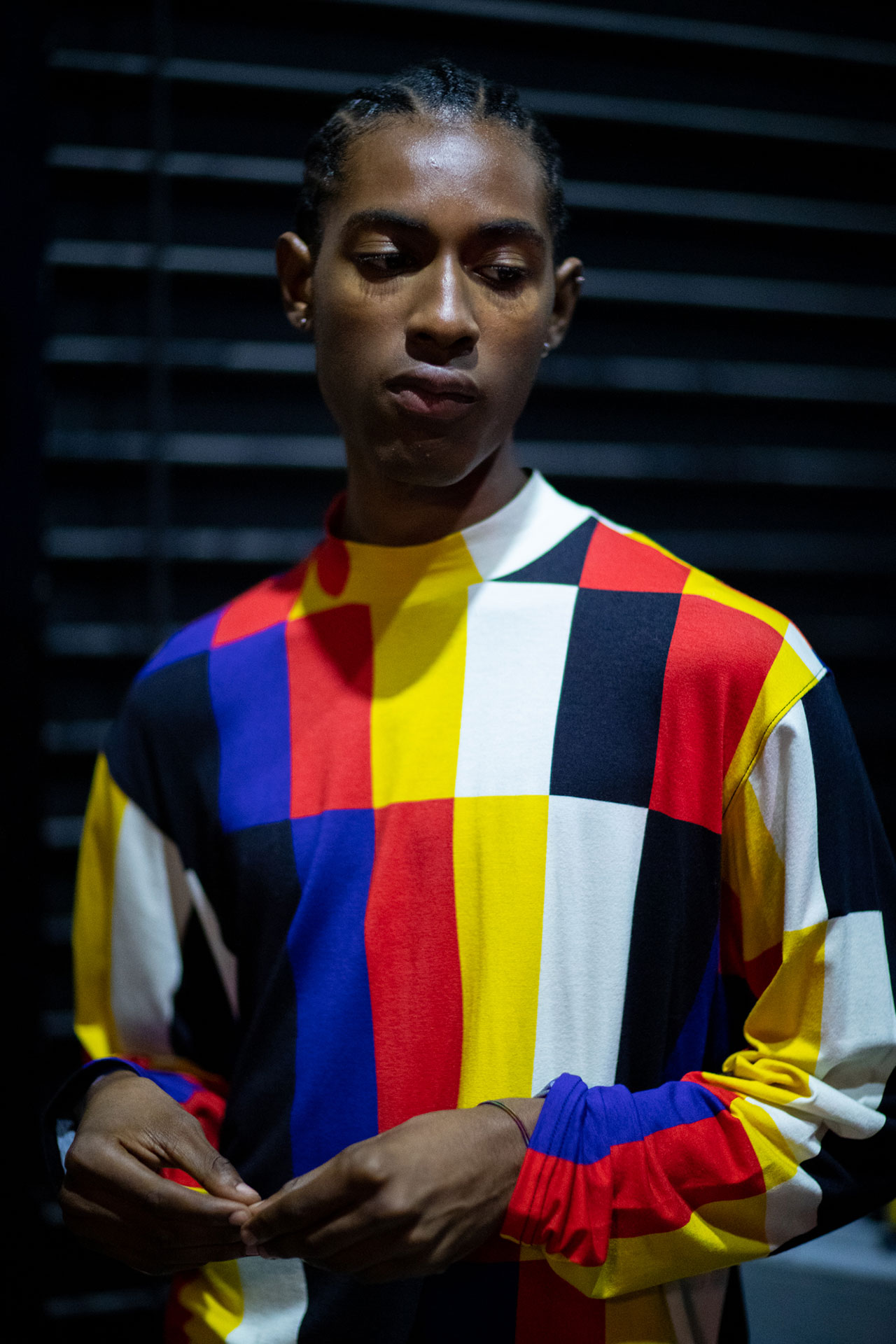 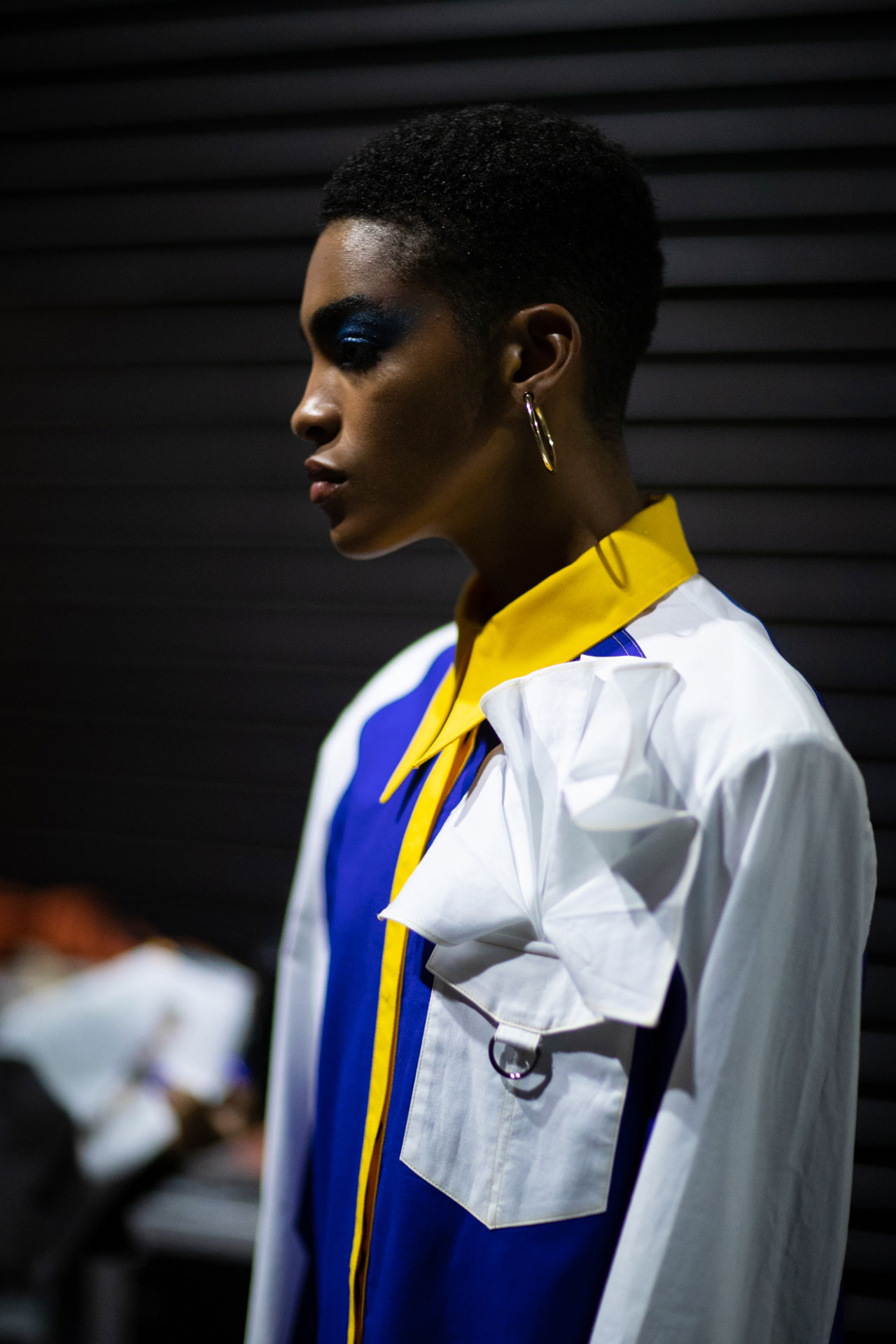 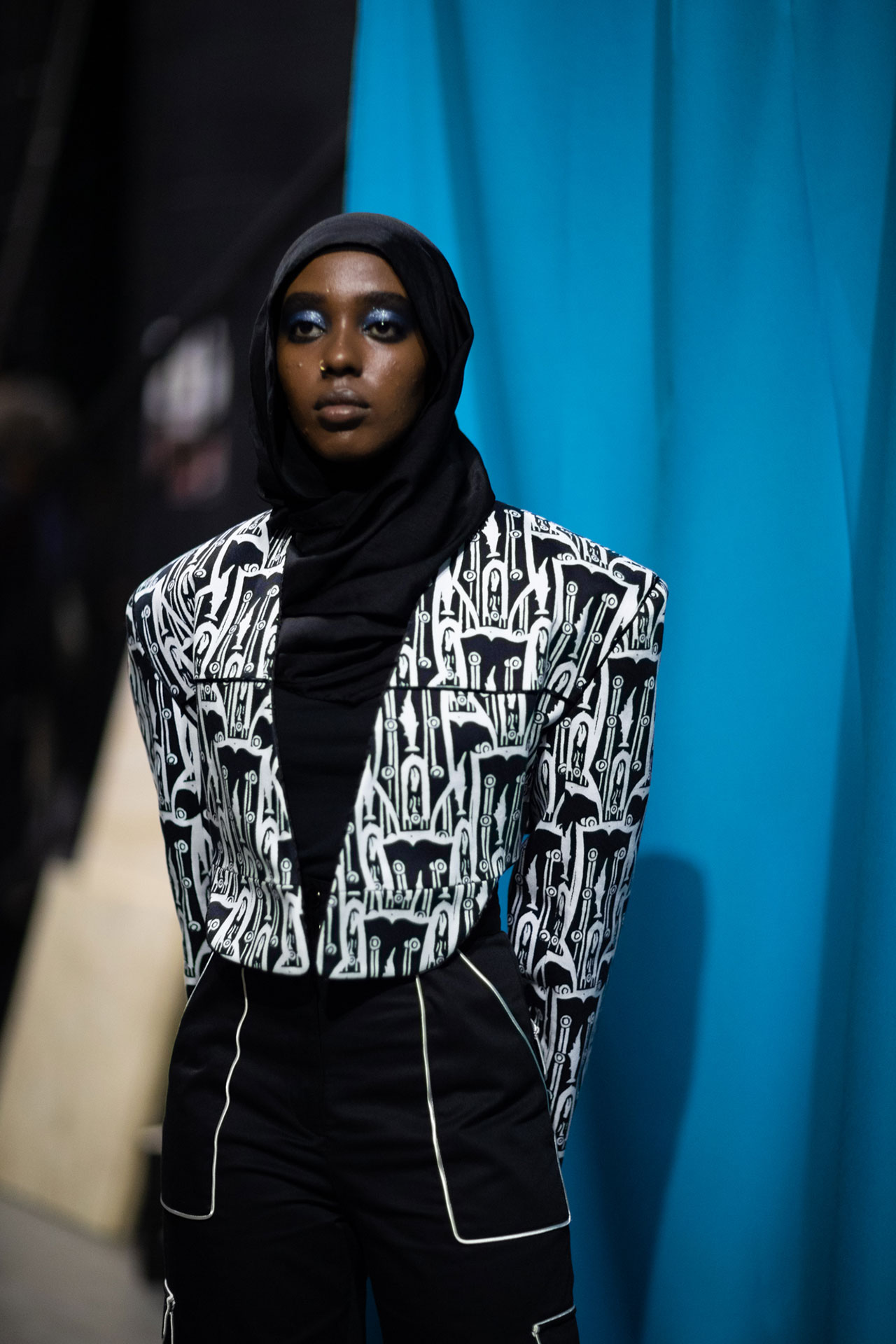 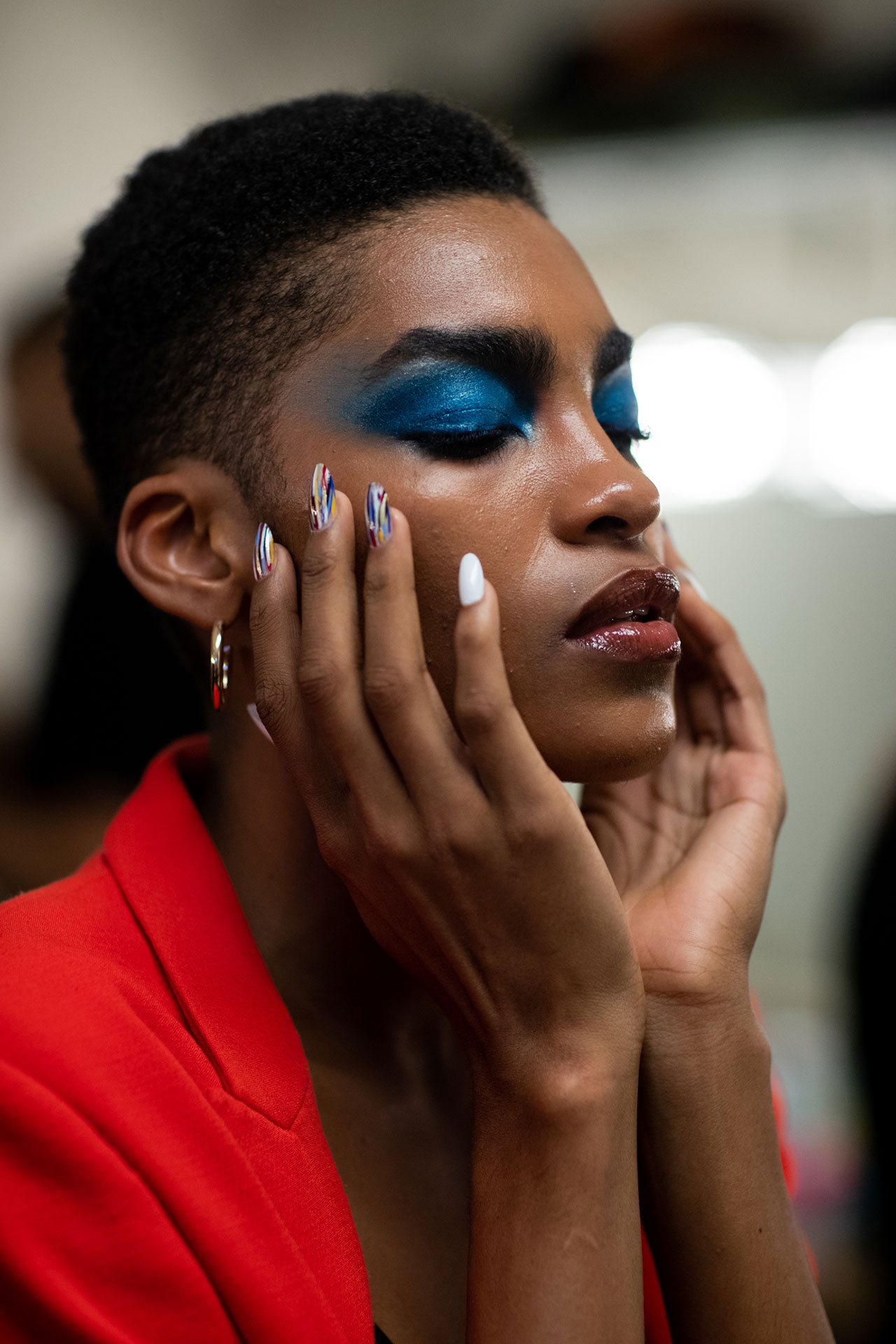 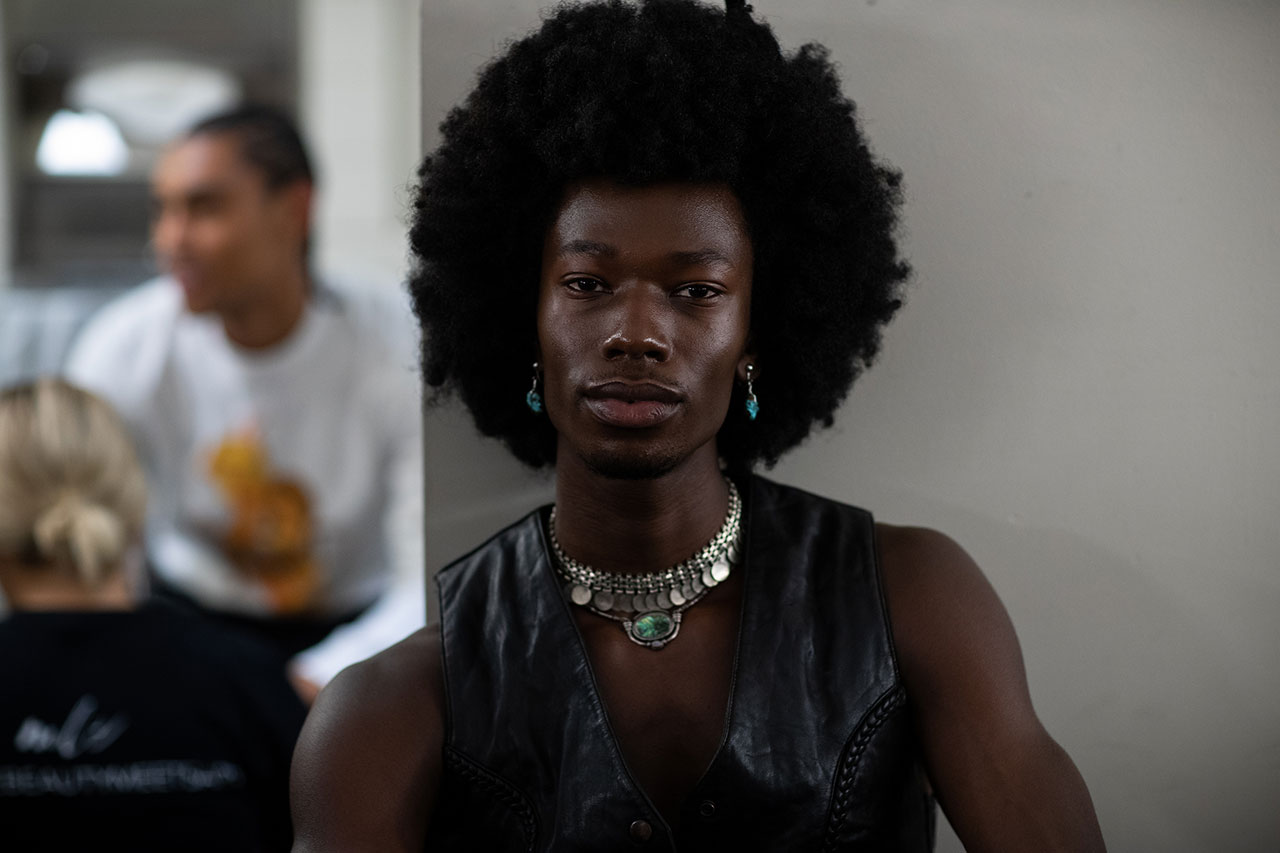