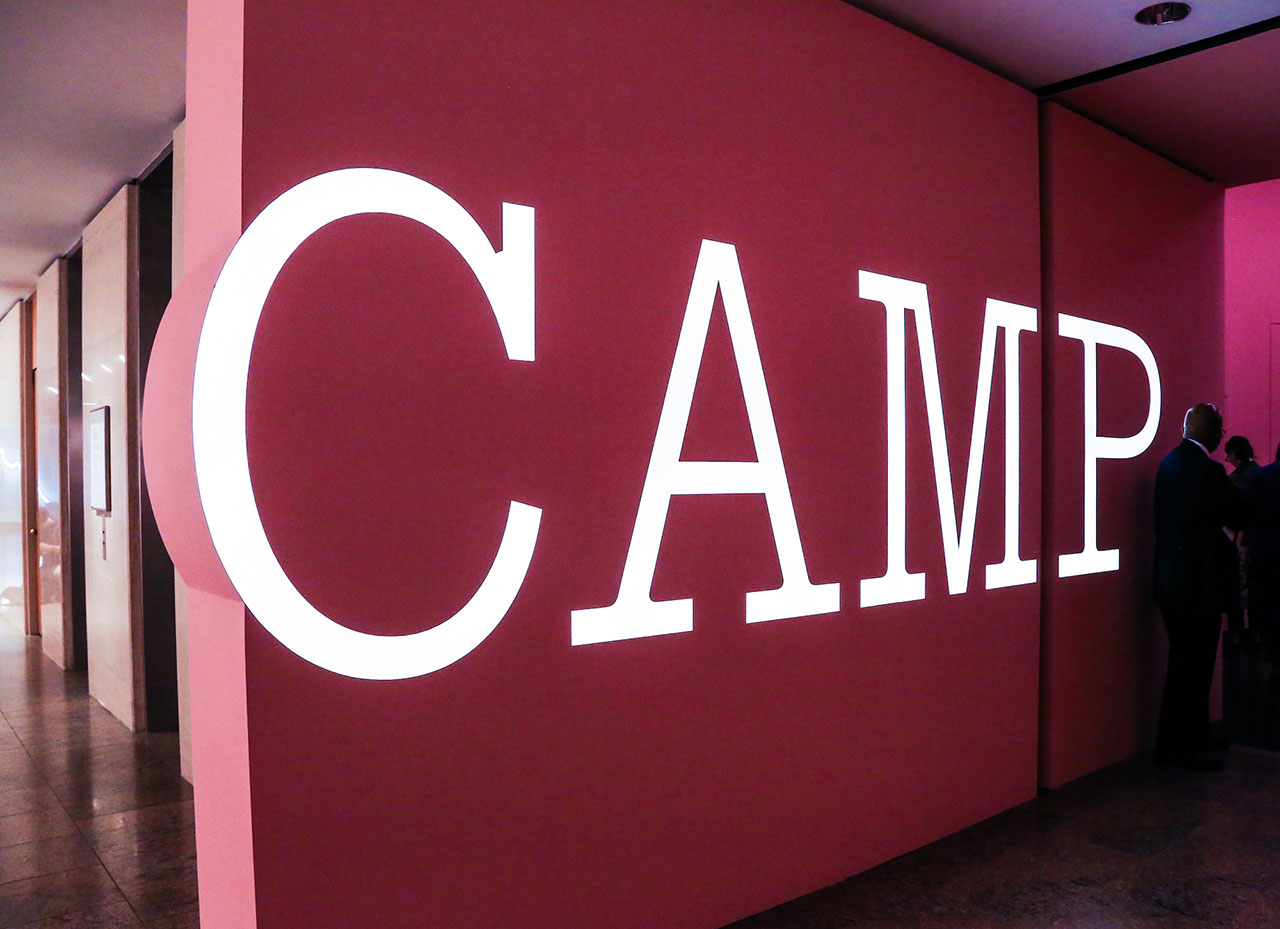 Think of “camp” as an ironic exaggeration through the lens of queer culture and you’ll have a clue to what lies in store at the Metropolitan Museum of Art’s latest exhibition “Camp: Notes on Fashion”. This year, curator Andrew Bolton dialed up the play factor starting with the theme and incorporating fanciful creations from creative director and co-chair Alessandro Michele for Gucci, Viktor & Rolf, Moschino, Mugler, Vivienne Westwood, Jean Paul Gaultier, and Versace. The exhibition starts with the etymology of the elusive word “camp” manifested through fashion, photography, and art with the analysis from Susan Sontag, Christopher Isherwood, and Oscar Wilde contributing to its definition. As you view, the defying nature of the 150 selected works is pitted against the cultural or political conservatism of the times. Whether you take it as a fashion spectacle or a serious matter, the answer to “what is camp” seems to be whatever you want it to be – so long as you’re having fun. With the Met Gala moments away, check out our exclusive preview of the exhibition before doors open Thursday, May 9th. 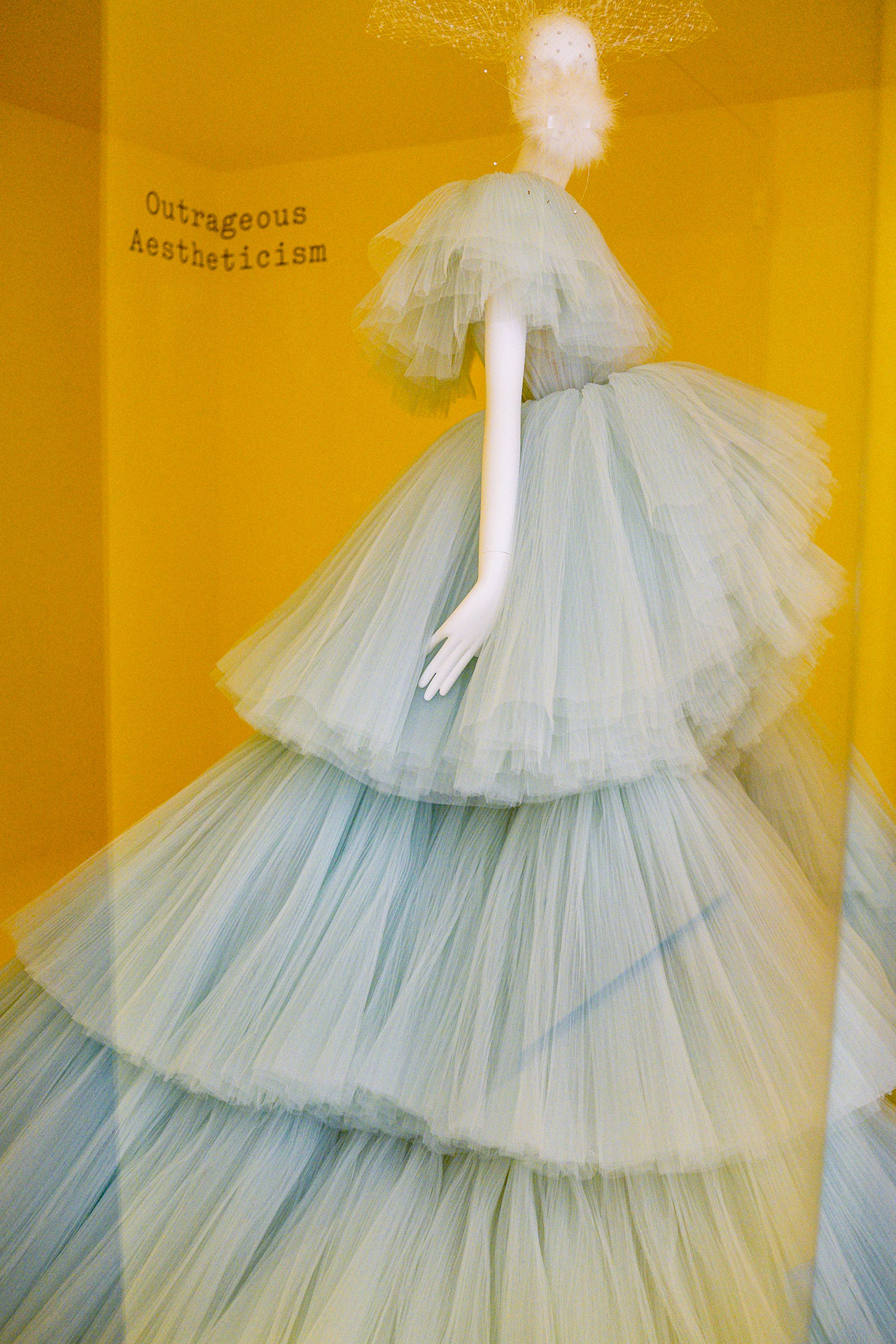 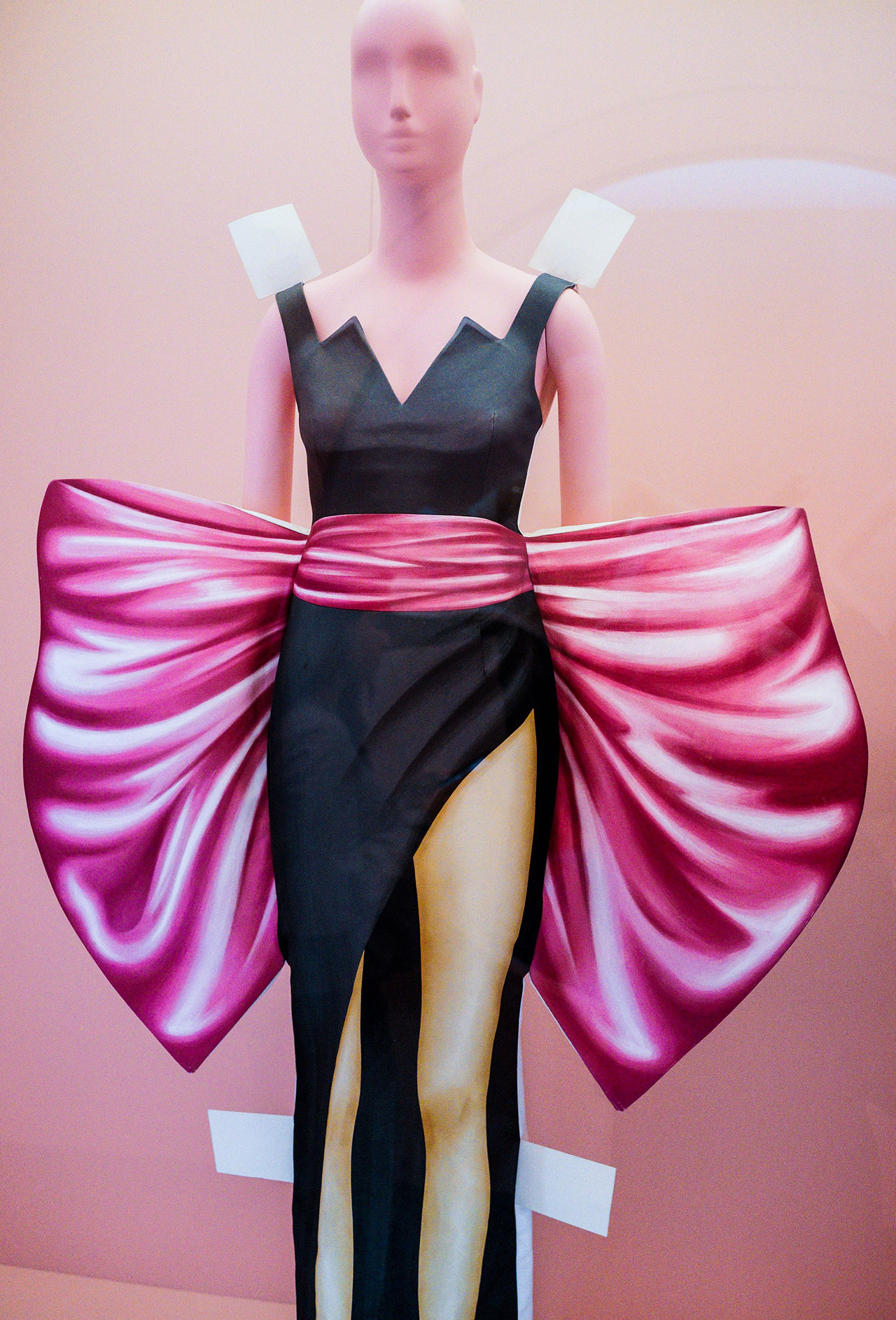 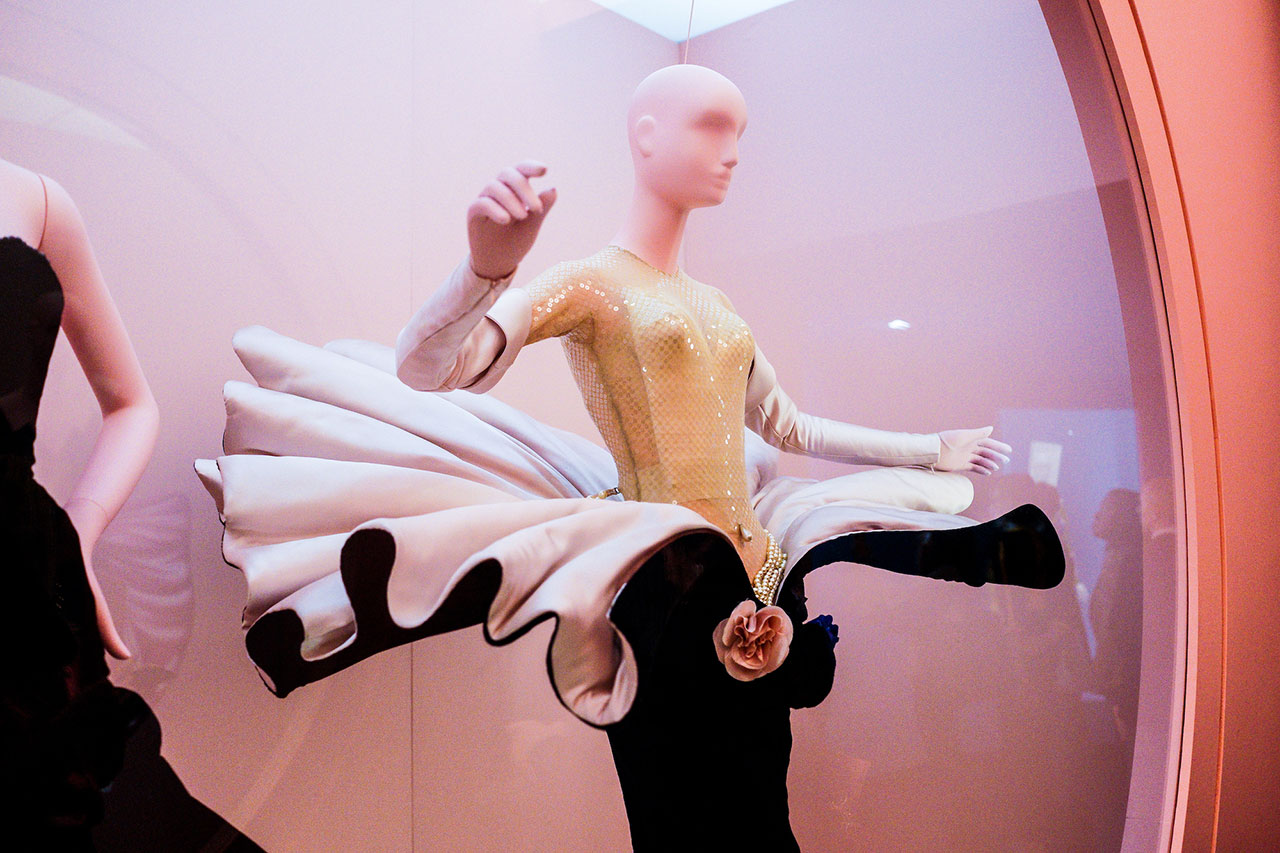 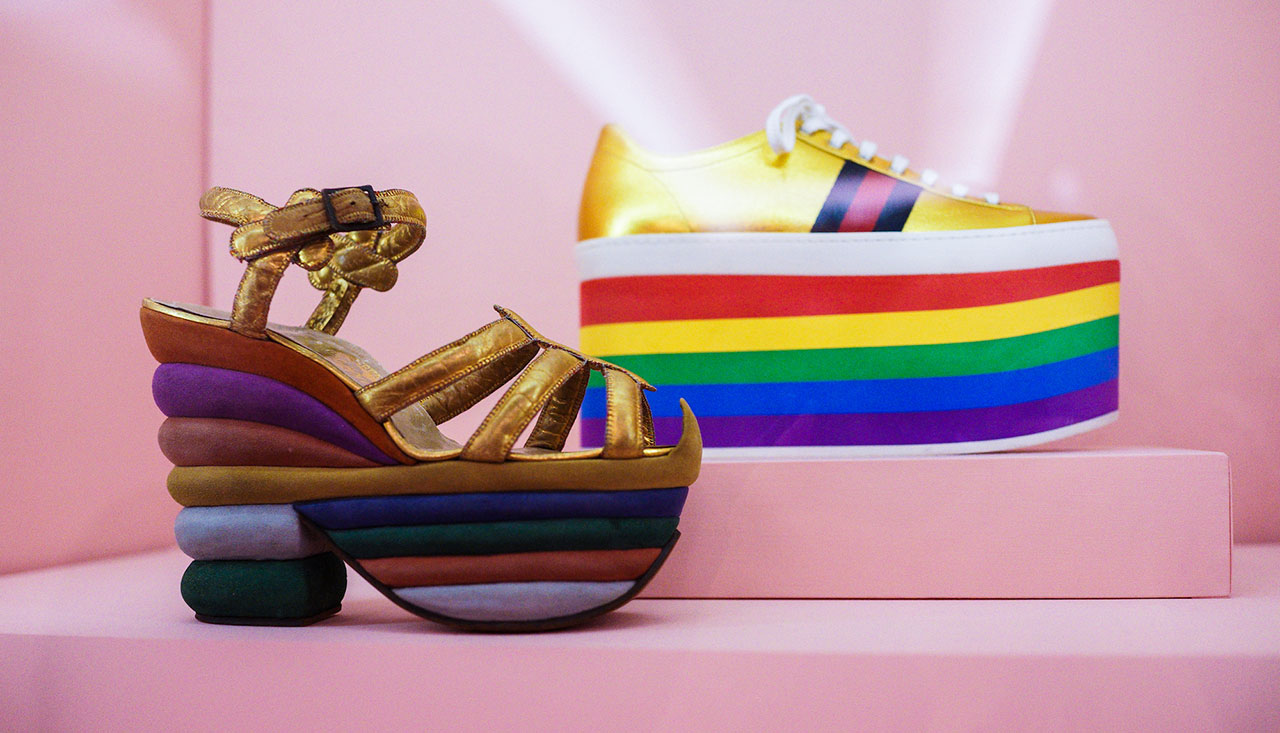 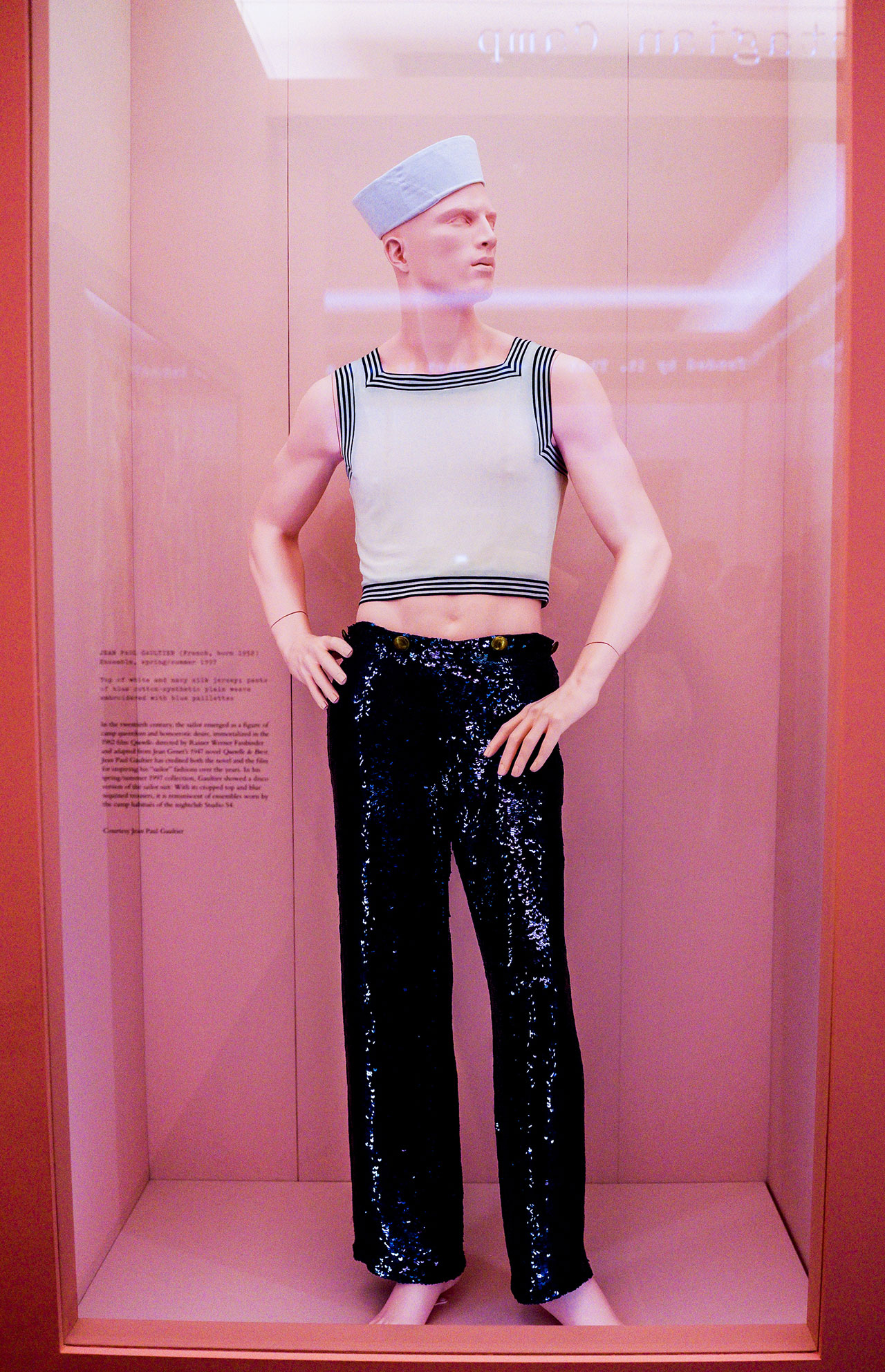 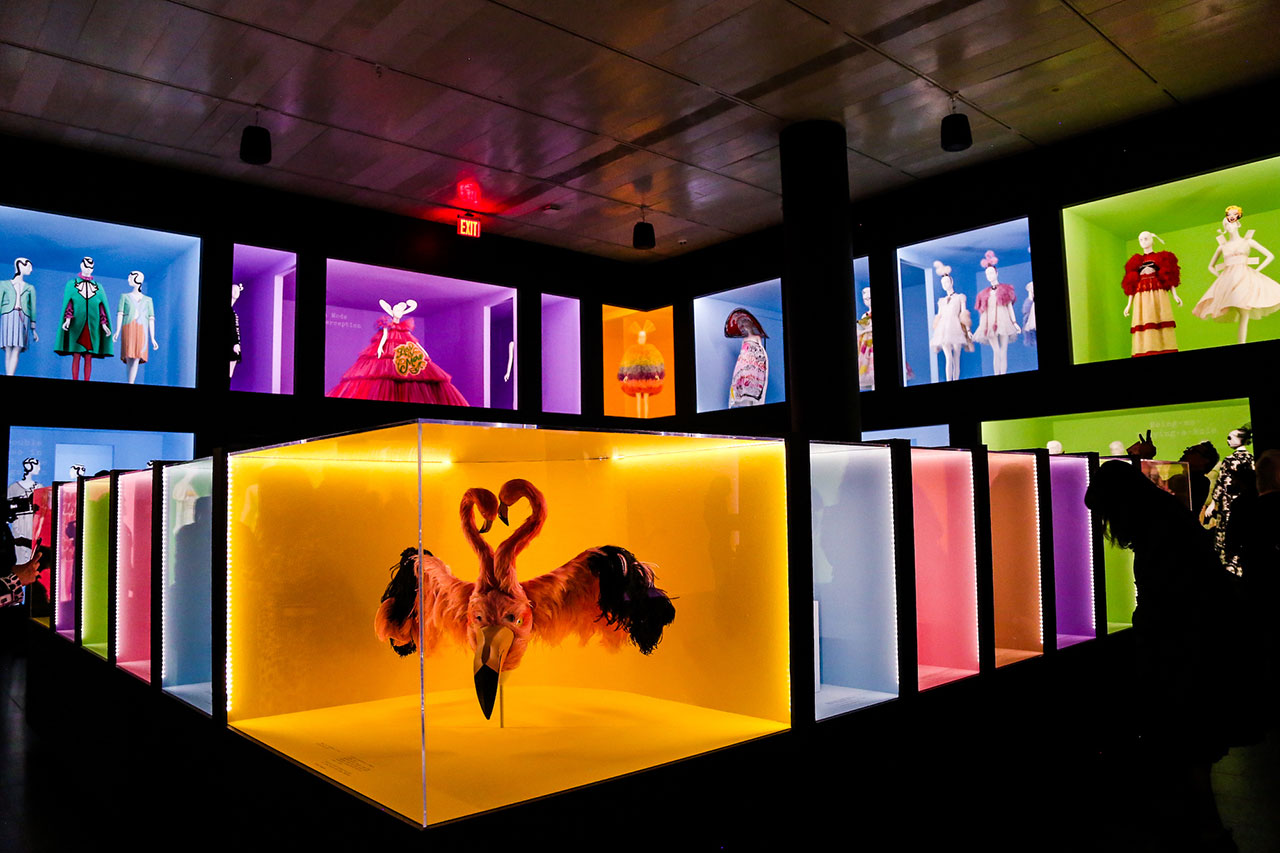 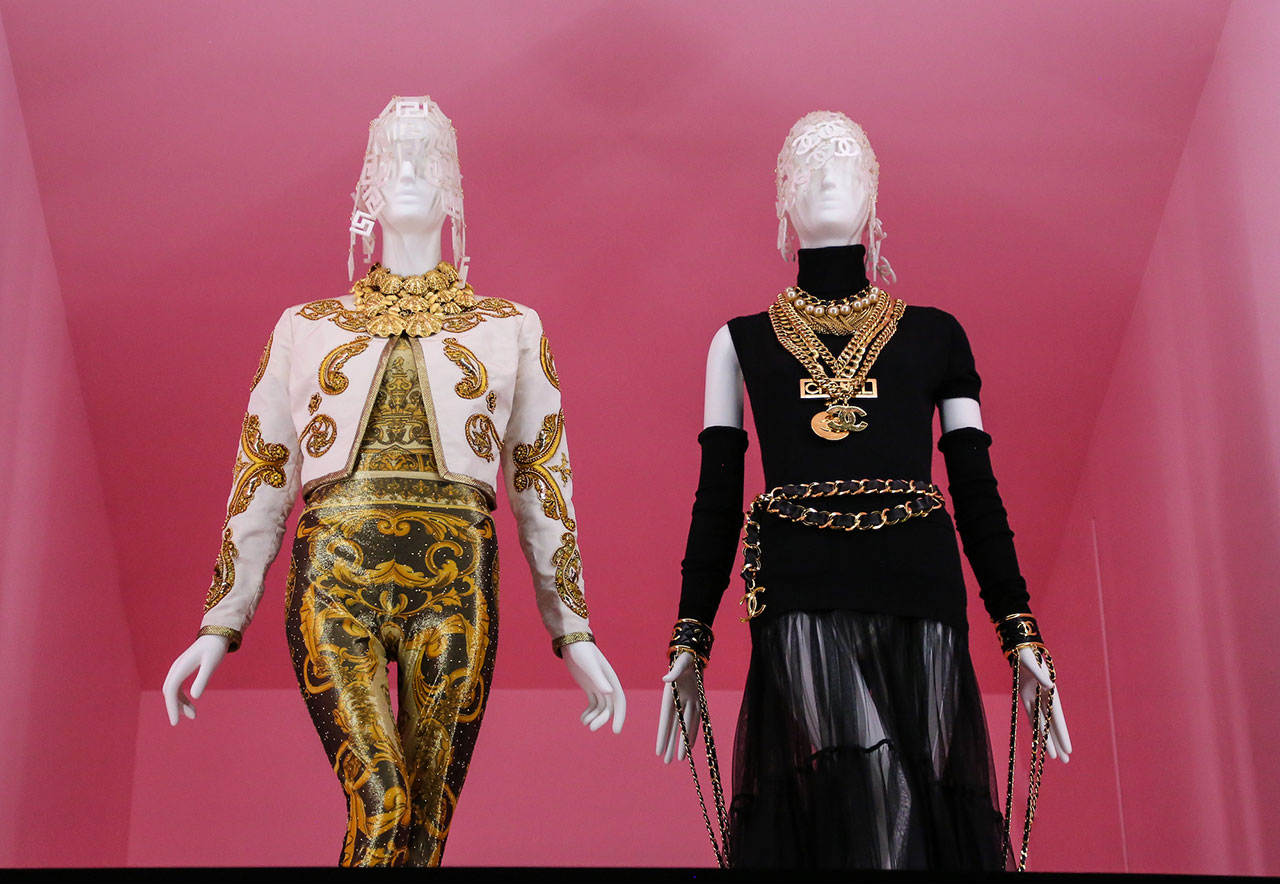 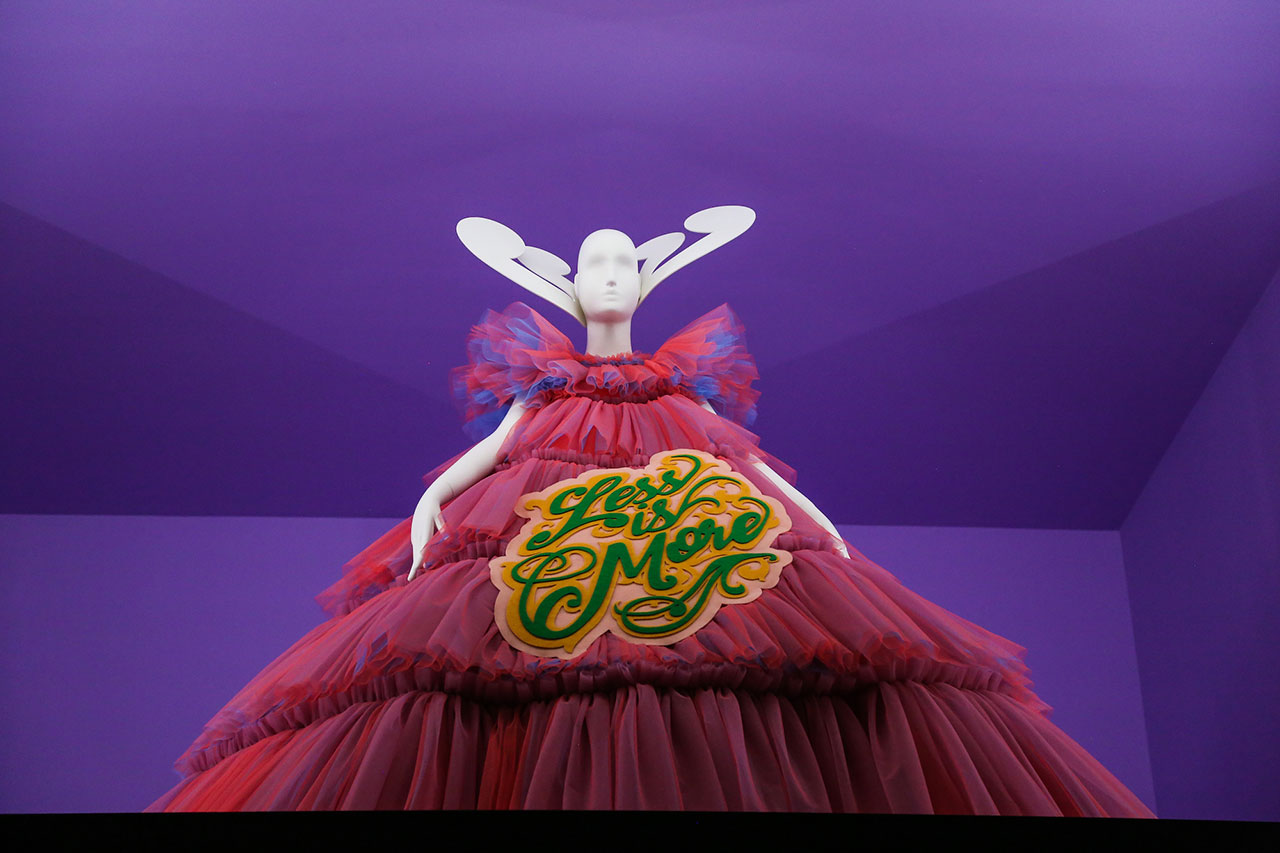 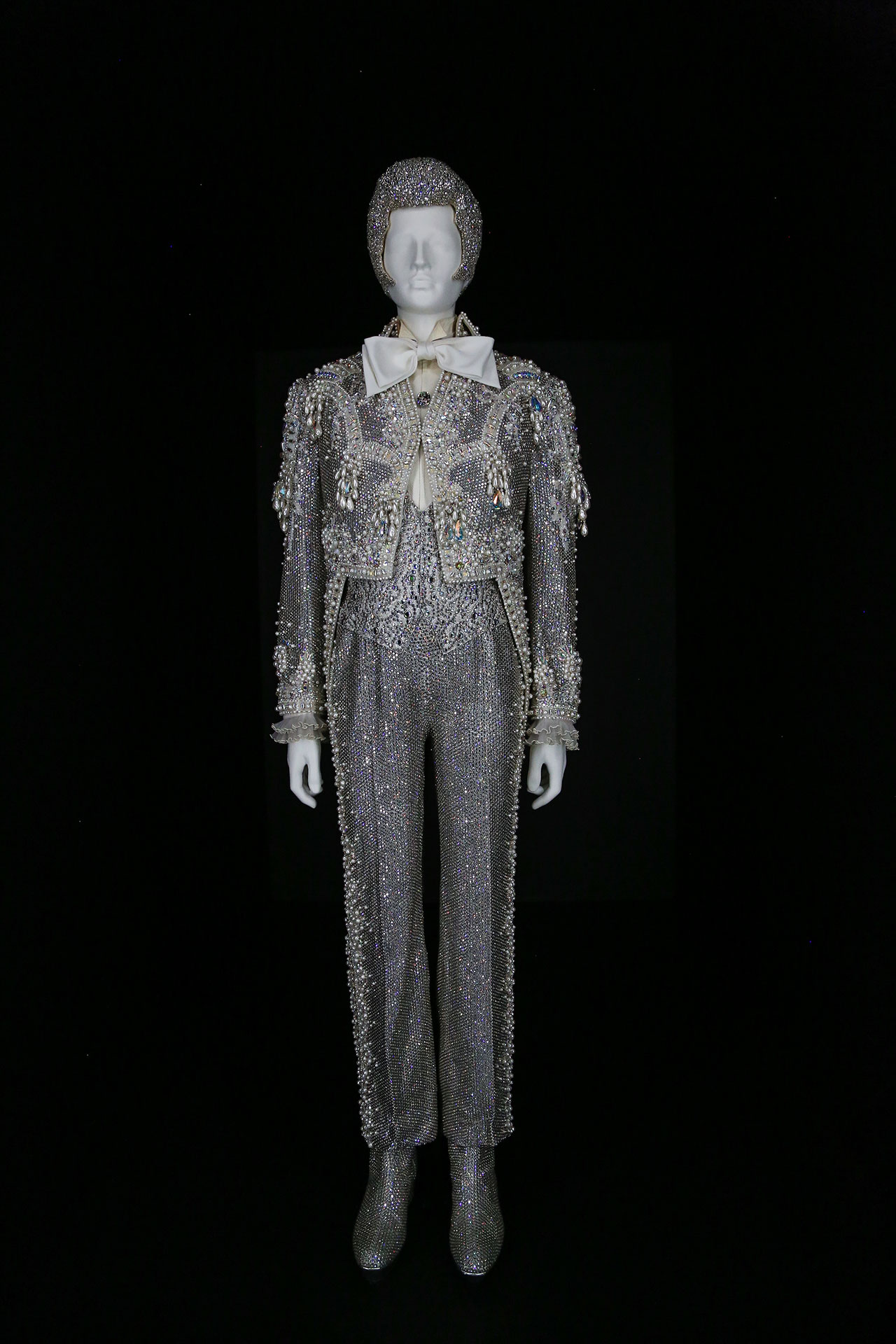 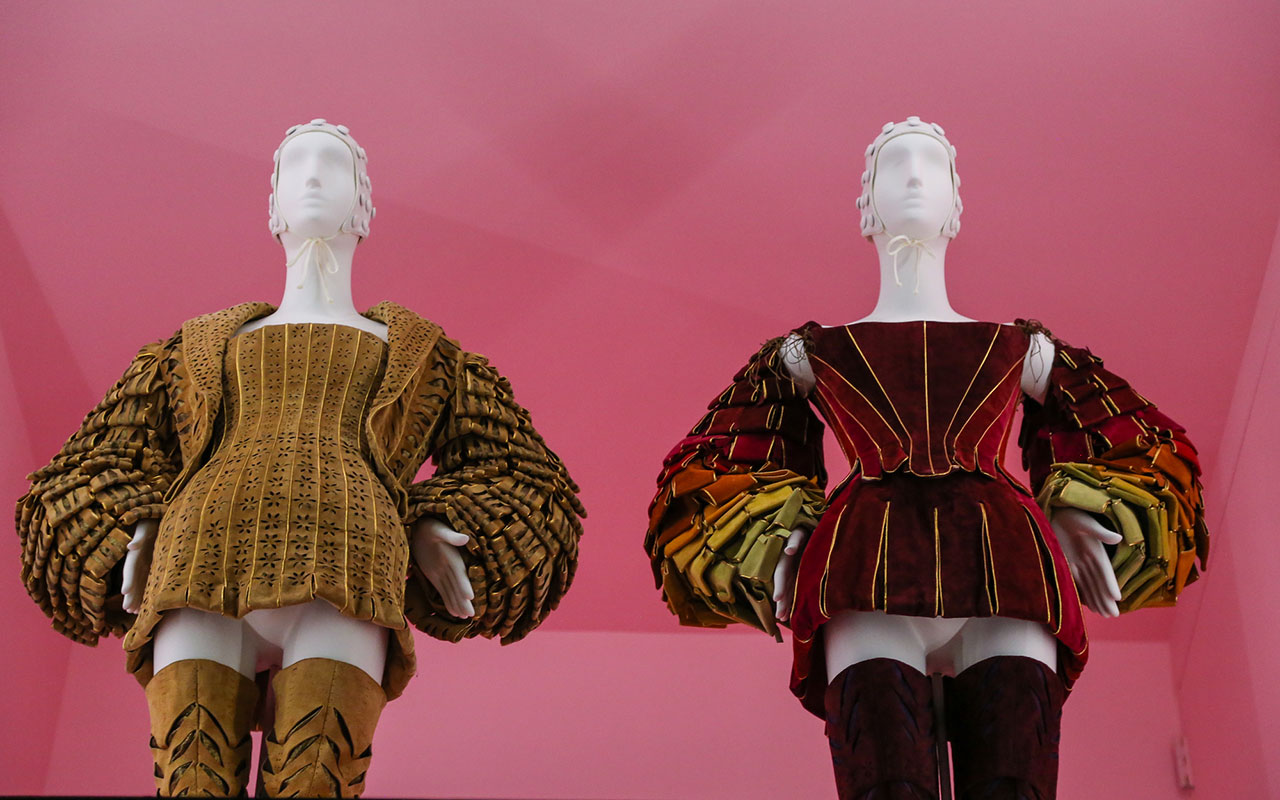 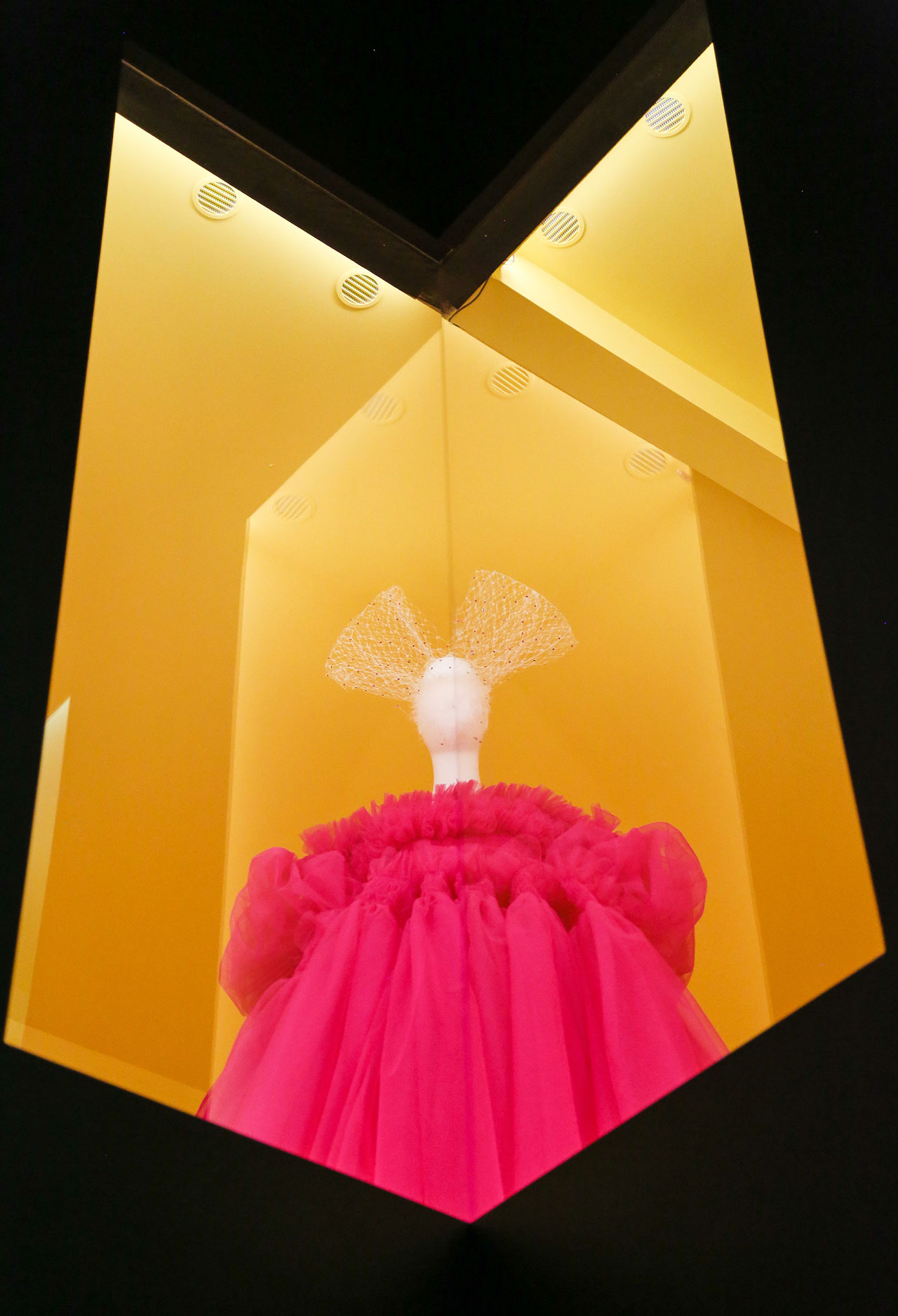 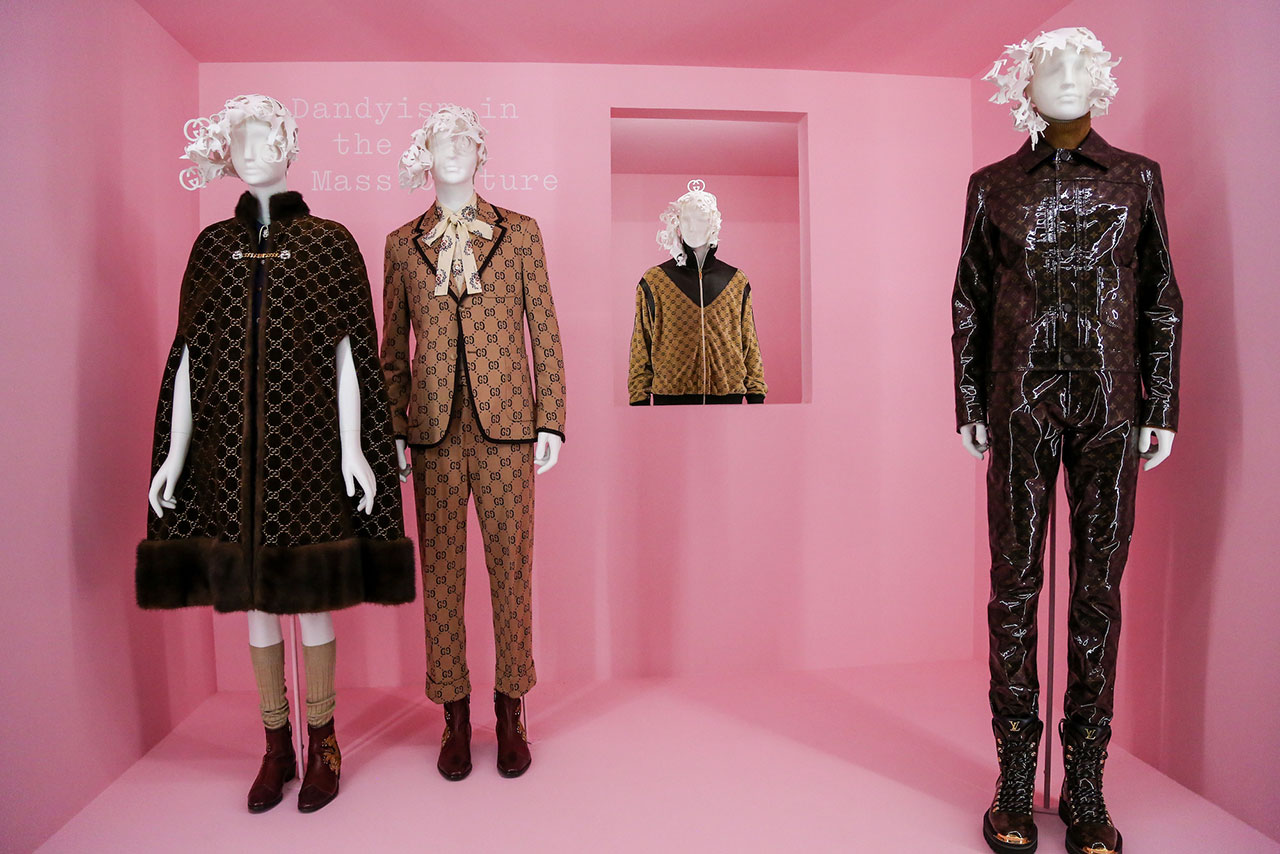 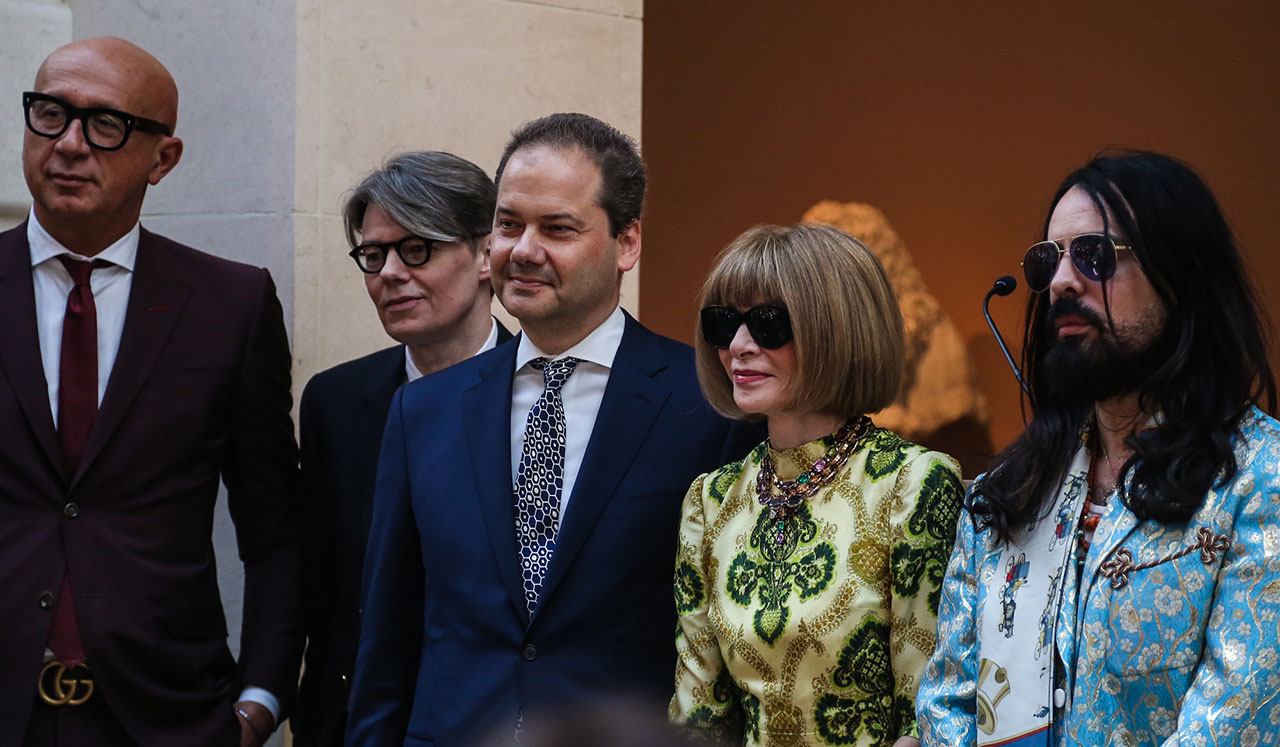 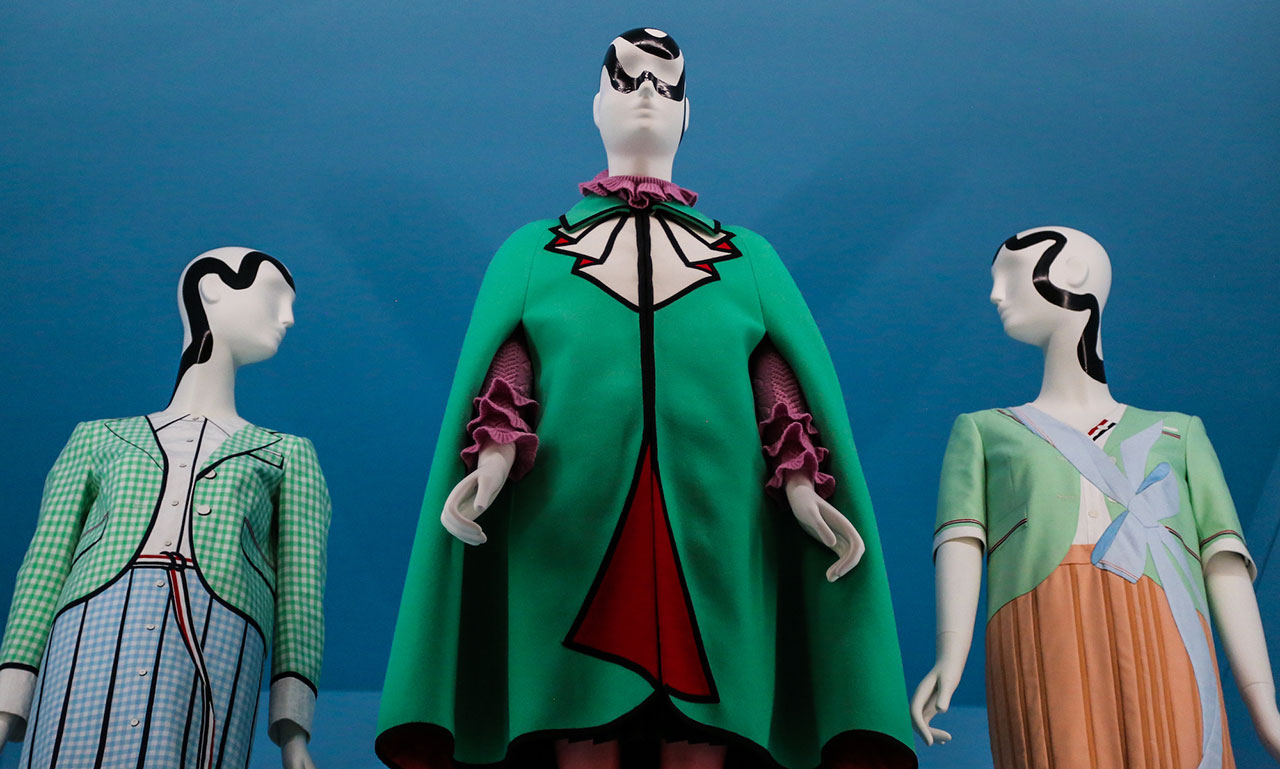 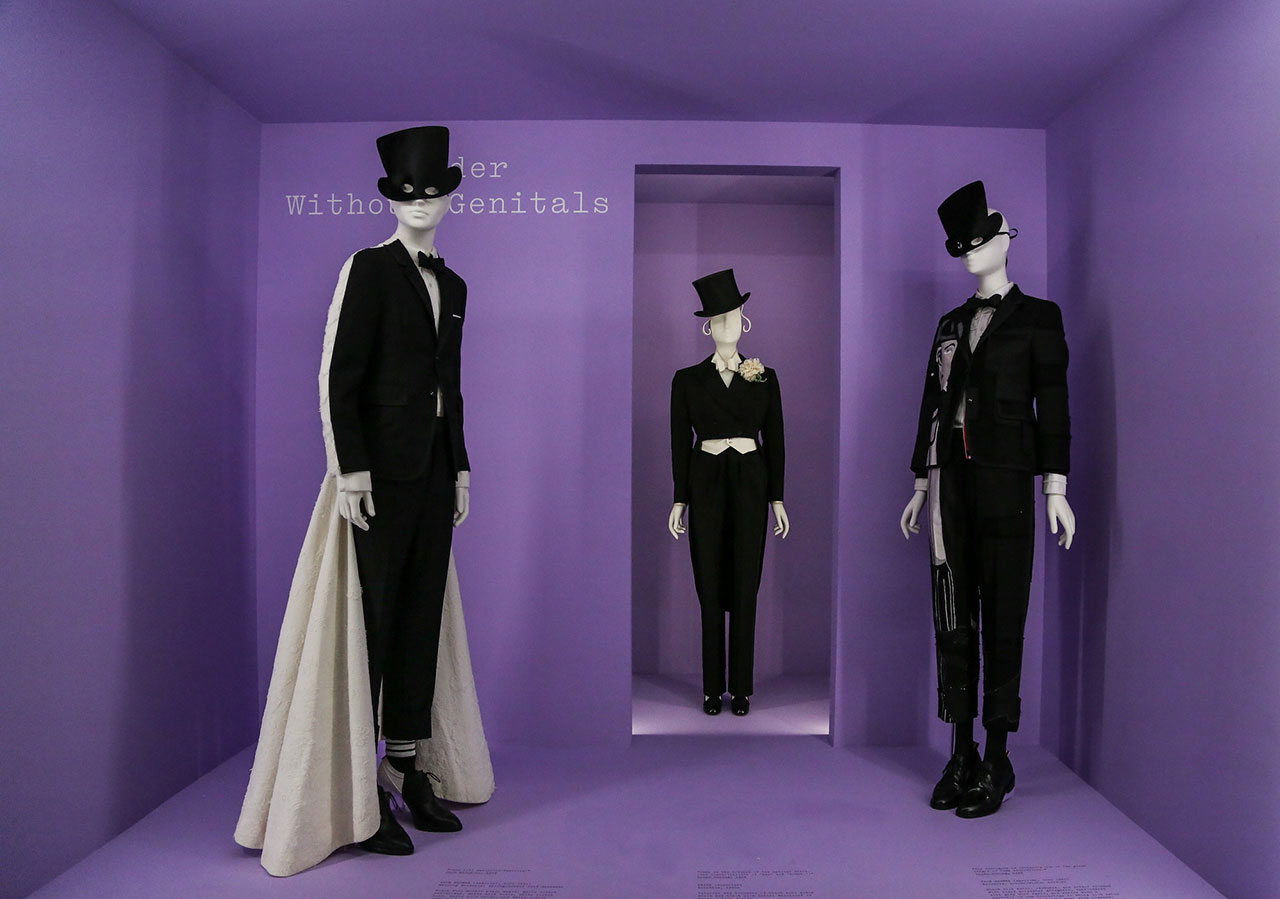 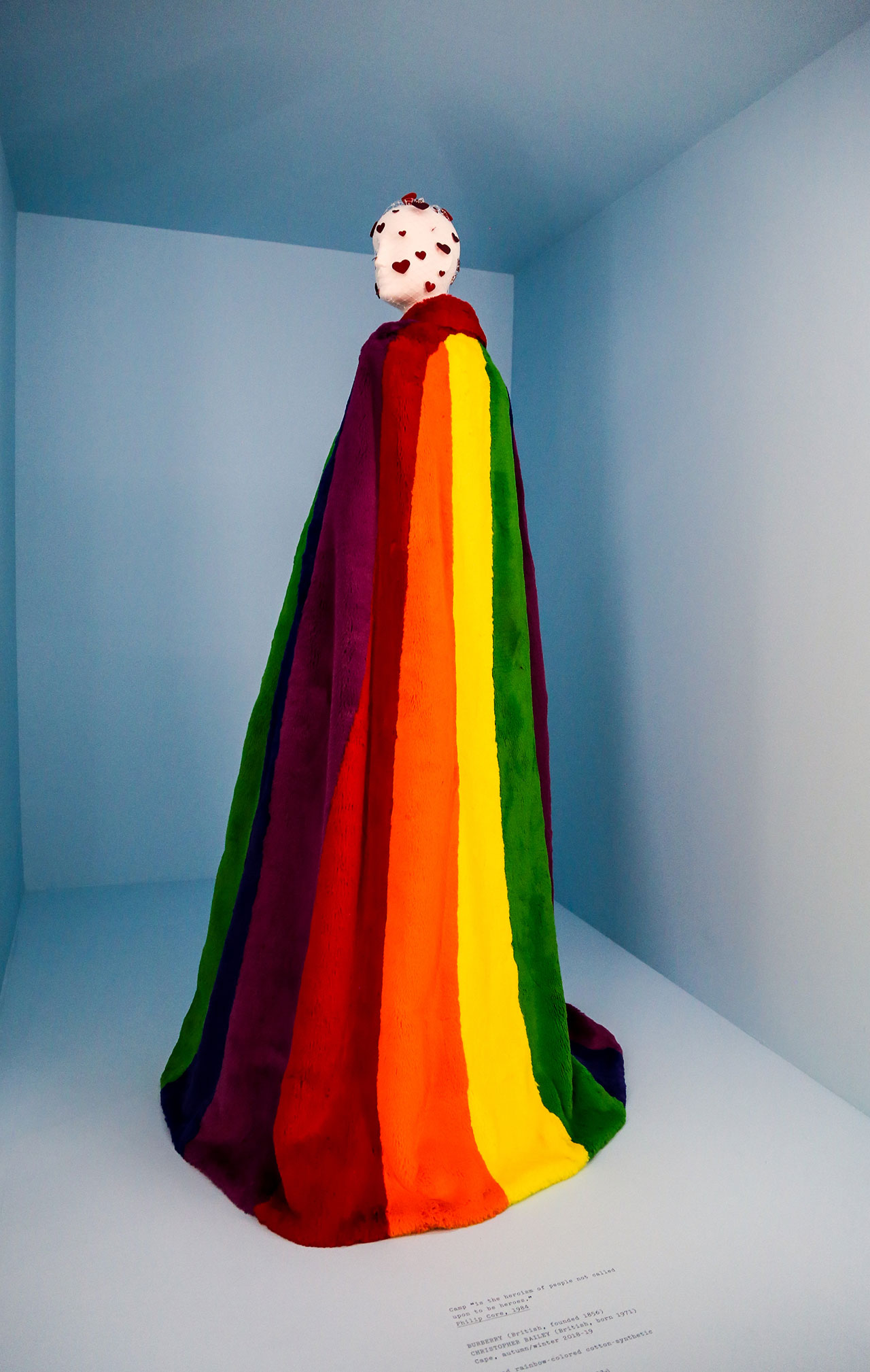 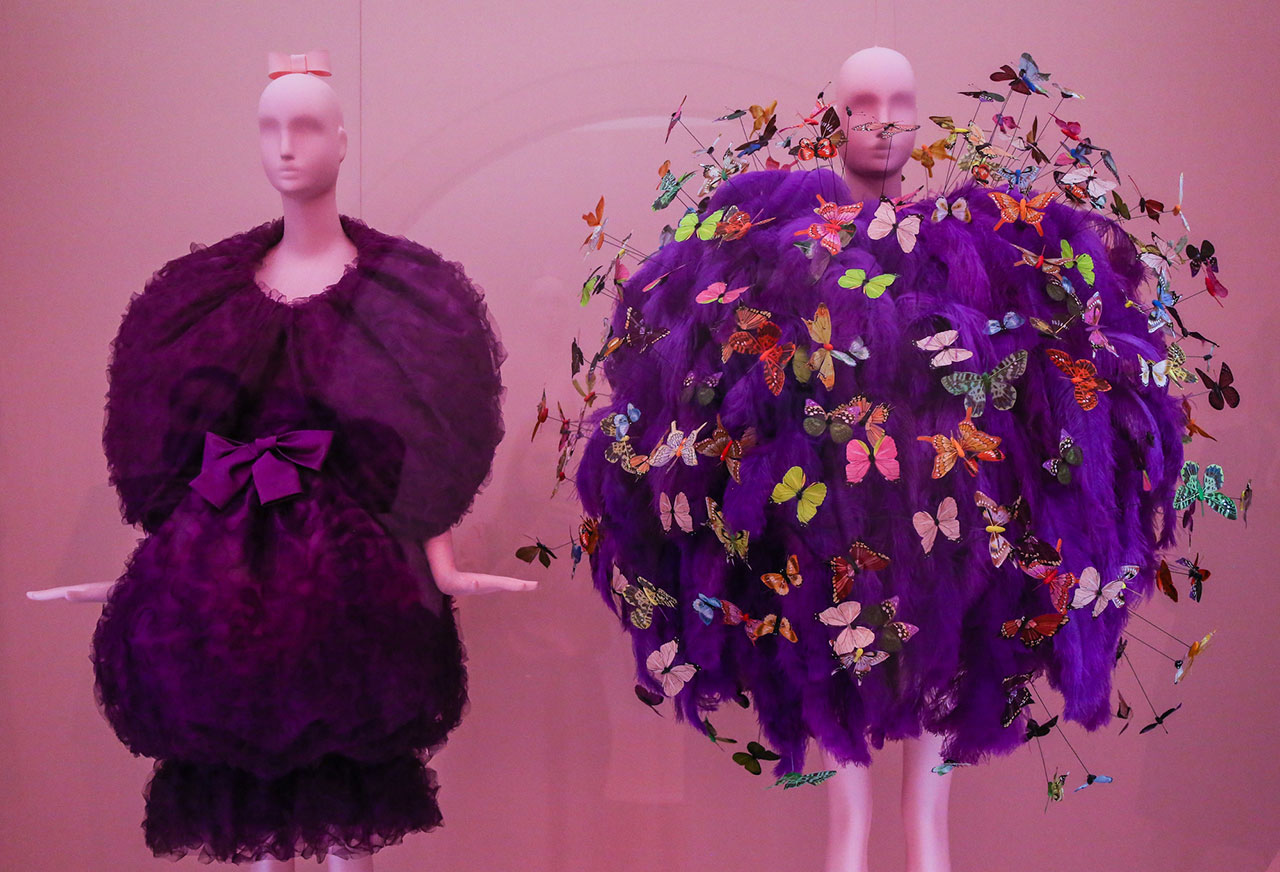 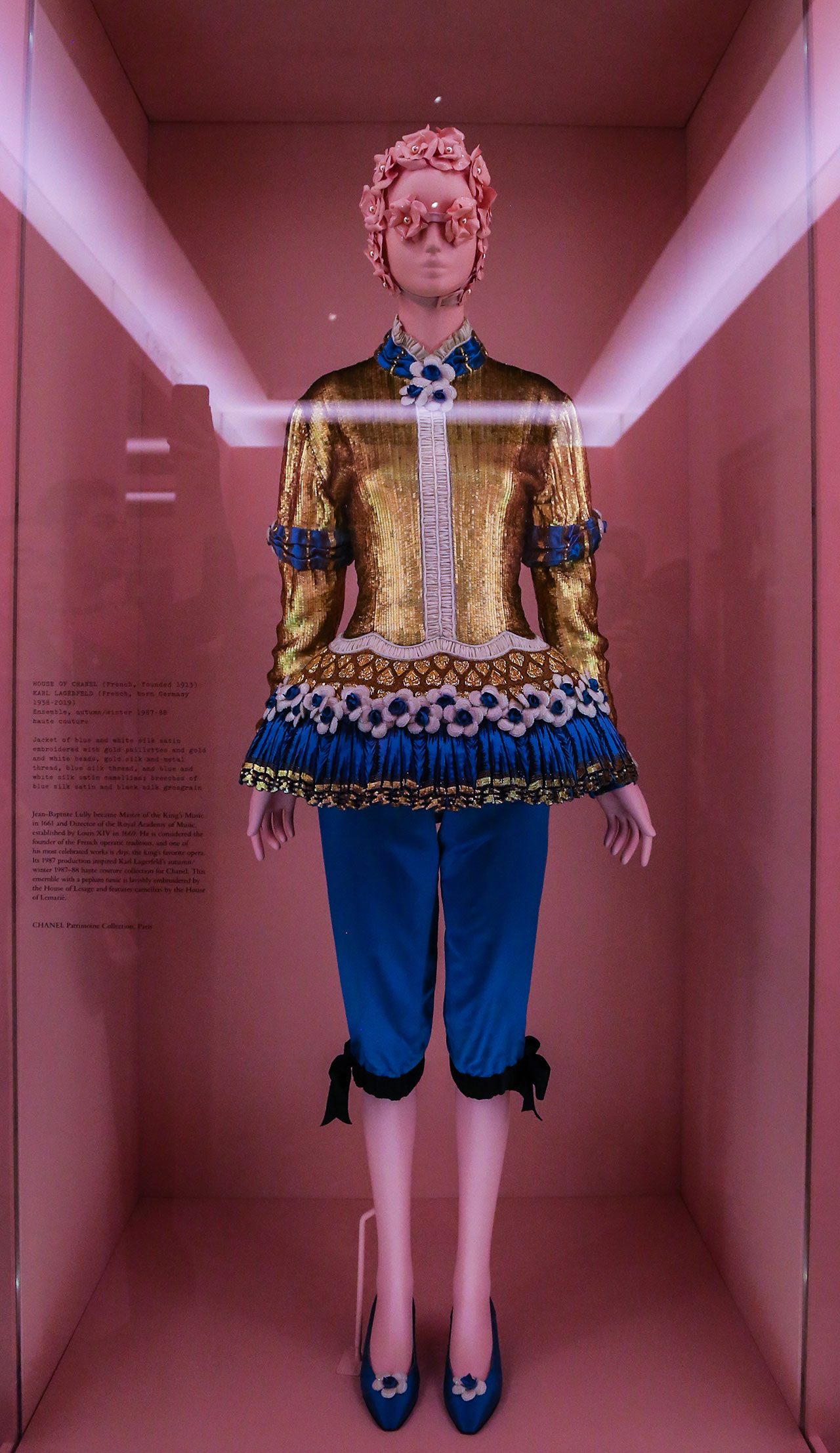 Tonight in London: “Drawing a Blank” assembles the next wave of artists in one place