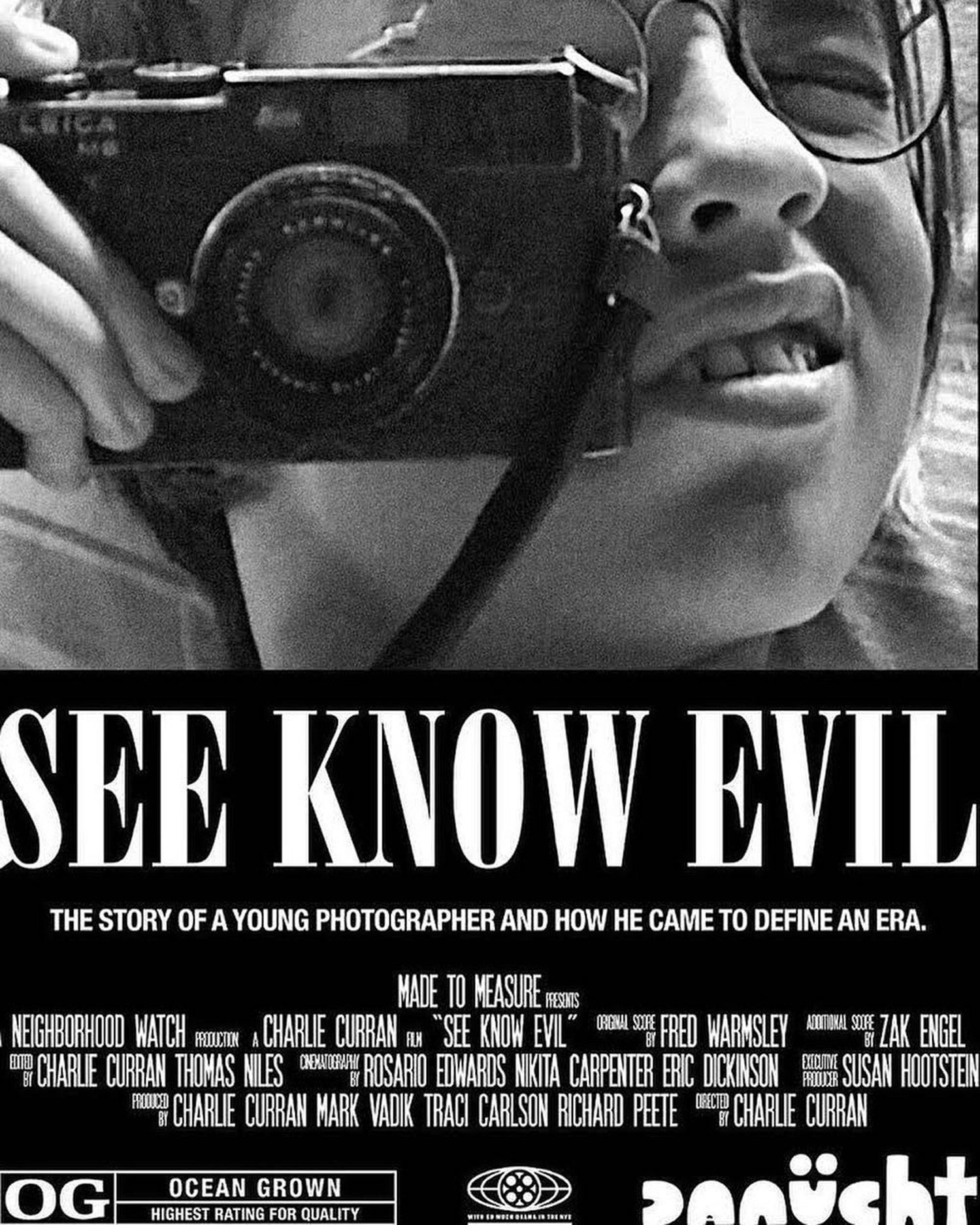 It was 22 years ago that Davide Sorrenti’s untimely death from kidney failure exacerbated by heroin use had sent ripples through the fashion industry and his family. In ways, it was a rude awakening to the drug problem that both fueled and plagued fashion in the late 90s. Amy Spindler wrote about it, as in ‘heroin chic’, for the New York Times May of 1997. The 20-year-old Sorrenti was a doted-on purveyor of the style in his photographs: raw, saturnine and emotional. He brimmed with talent––naturally––the family includes a string of photographers including his mother Francesca, his older brother Mario and sister, Vanina. Davide’s images are fluently intoxicating and unafraid, a look and feel which he became known for. Many of his images include his girlfriend at the time, a young Jaime King, who had and overcame her own struggles with heroin use. It was a fleeting moment in photography that etched a permanent place in its history. After Davide’s passing the magazines turned to the more upbeat. Last week at the SVA Theatre, Charlie Curran premiered his seven-year-in-the-making documentary “See Know Evil”, a film aiming to tell Davide’s story. Since July, Curran began uploading photographs of Davide’s on the film’s Instagram @See_Know_Evil. Some of the photographs Curran unarchived himself, with the help of Francesca Sorrenti. For the documentary, Curran spoke with those close with Davide, a point also encouraged by Francesca if he was to have a film. After selling out his first screening last Friday, a special second screening was picked up for this Thursday. We spoke with Francesca about her involvement in the close-to-home project.

What were your initial thoughts on the project “See Know Evil” and how did you find out Charlie was trying to make this?
A lot of people had approached me over the years about making a film about Davide, so trust me when I say working with a twenty-year-old film student from Georgia who’d never made a film was nuts. I got a lot of flack…When I met with Charlie, we talked about why he felt like he had to tell Davide’s story, what it meant to him, and why he felt other kids on similar paths needed Davide’s story too. I started by giving Charlie a copy of the photo book I published for the Art of Photography exhibition on the first anniversary of Davide’s death. It’s some of the last published work of Davide’s, gorgeous prints I curated, excerpted from editorials in Detour, i-D, and his journals. I also made him take down a list of names, and told him that if he could get everyone to speak in the film, he’d have the real story.

How was the process of giving Charlie access to Davide’s archives? What about the archiving that Charlie himself has been doing––has he shared these images with you?
Davide’s archives had been sealed for two decades, and it wasn’t until five years into the filmmaking that I opened it up to See Know Evil.

Is there anything about Davide that would be impossible to capture in a documentary like this?
Davide was my son, and no documentary, no media, nothing will ever come close to replicating or translating that relationship. You can ask any mother, or any child, this isn’t debated. Jolie Alien is exhibiting her Basquiat-inspired paintings in Moscow
NEXT