S/S 10 was a whirlwind for fashion followers but no one had a more exciting (and hectic) time than the models who walked the shows. Four cities – hundreds of shows and millions of memories. We asked some of the season’s brightest stars to share the little moments that made fashion week memorable and here is what they had to say. 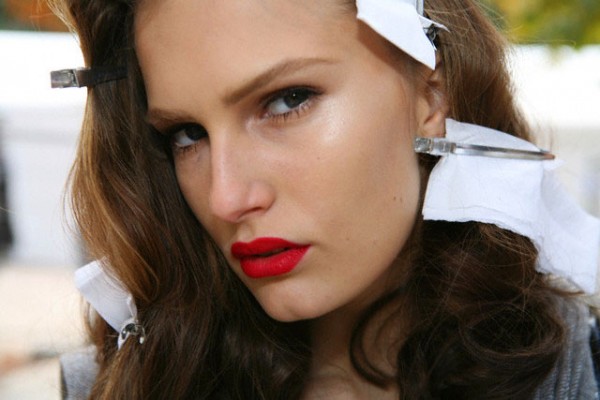 There were so many different instances that I remember. One of the â€œwowâ€ moments of this season was the first time I tried on my look and the shoes I had to wear for the McQueen show. From that moment on I felt that I was going to be a part of something very extravagant.

The Antonio Berardi show took place in the very old church in London. So, make up area was in the church basement with low arch ceilings. There was an amazing atmosphere in there.

I was really happy to get the Hermes show, but I was even happier when Jean Paul Gaultier asked me to play tennis behind the runaway after I walked my look. I love tennis – I have been playing it for years.Â  Hermes always creates strong theme and I really believe that soon all the shows will be more theatrical. All the small scenes help people get into the mood of the collection.

But the one thing that amazes me the most is the fact that I did 55 shows and managed to stay alive. 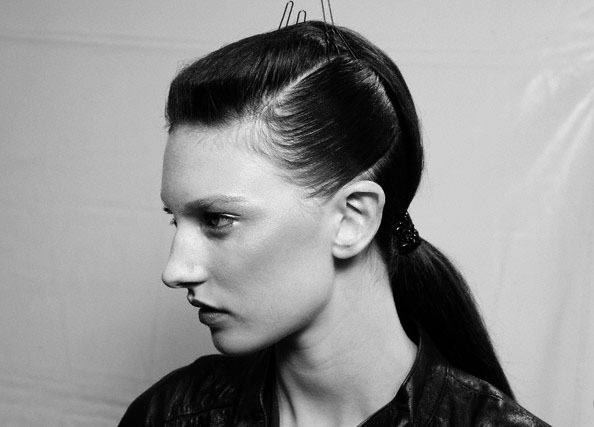 One of my favorite moments during this crazy fashion week was running from one show to the next on a motorbike. I remember one time in Paris hearing my name called when I was stopped at a traffic light with my driver. I look to my right and see a girl lift the visor up on her helmet and it happened to be my friend Keke who was running to the same show as me! I was so shocked because it was such a surprise to find a friend in the big city of Paris sitting next to me on a motor bike. What a coincidence! 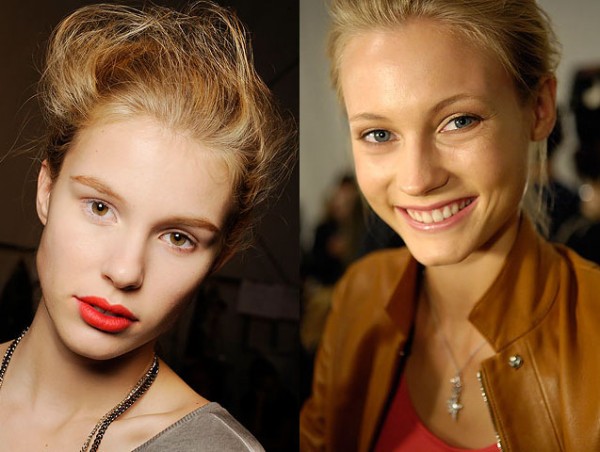 â€œMy most memorable moment from the shows was realizing that bleaching your eyebrows actually looks really cool. My brows were bleached for Prada then dyed back to the original color right after the show. The funny thing was that the following morning at 7am, the same make-up team from Prada was there at my next show to bleach them again! I laughed with them team since it was the same person that had dyed them the night before.â€

“It all happend so fast it’s hard to think of just one moment that really sticks out but if I had to pick it would have to be singing at Chanel with Lily Allen, that was an amazing experience!” 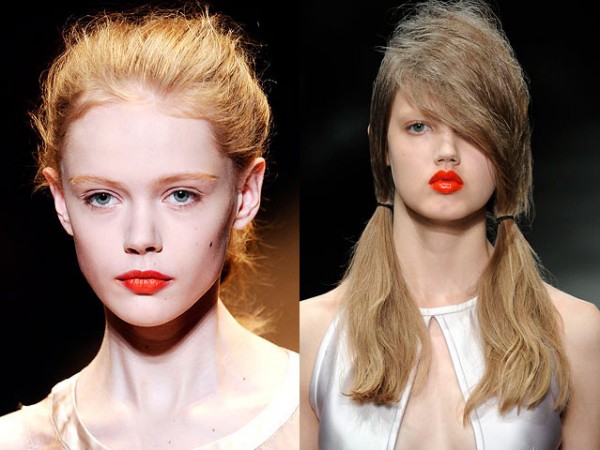 “The craziness of riding to and from shows on motorcycles in Milan and Paris is something I will always remember.”

“My most memorable moments were eating next to Lake Como Lago in Milan with my sister and eating at Hotel Principe di Savoia in the “Peacock Room” in Milan. And of course, opening the Prada show.” 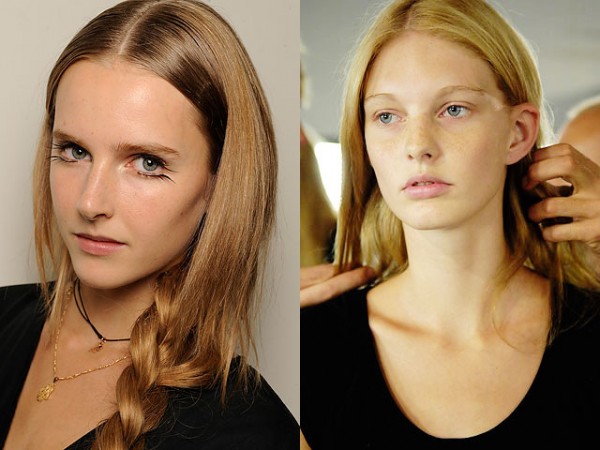 “There were so many memorable moments! One of my favorite moments was the day I did the Prada show in Milan. The show was really exciting for me because I was an exclusive.Â  After the show I went back to my agency, and my bookers surprised me there, we celebrated with food and champagne! The same night my boyfriend booked a ticket to come visit me in Milan, and we spent the weekend together.”

â€œIt’s hard to say because everything was so memorable for me but in New York was seeing myself confirmed on all the boards of the designers meant the most for me because I never thought anybody would pick me. Closing Balenciaga was such an honor. I love Nicholas!! Doing Prada and seeing Karl Lagerfeld for the first time in person in Paris was huge and waiting backstage to open the show of Louis Vuitton too. These were moments I’ll never forget!â€ 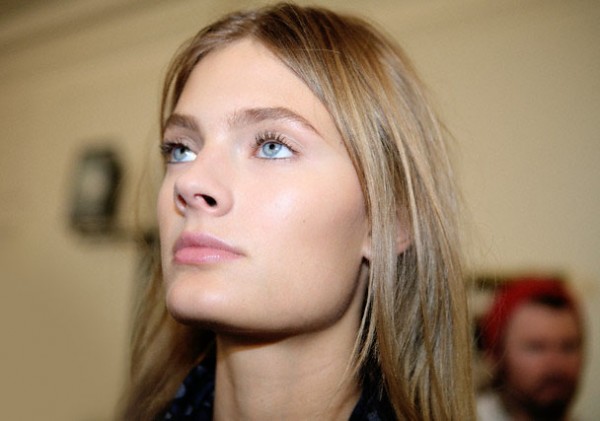 “My most memorable moment in New York was when I met Zidane (editor’s note: referring to soccer player Zinedine Zidane) at the Y3 show. He is Europe’s most famous sportsman and the idea to make him shoot at the end of the runway was great! In London the last day we made a huge relaxing dinner with every girl and every booker from my agency. In Milan, I went to the finals of the Elite Model Look Milano competition and I was part of the jury. It’s very nice to be on the other side of the job, choosing models rather than doing castings! In Paris I loved my first time for Balmain, one of my favorite designers, just unbelievable!”

Burbridge Behind the Scenes
NEXT